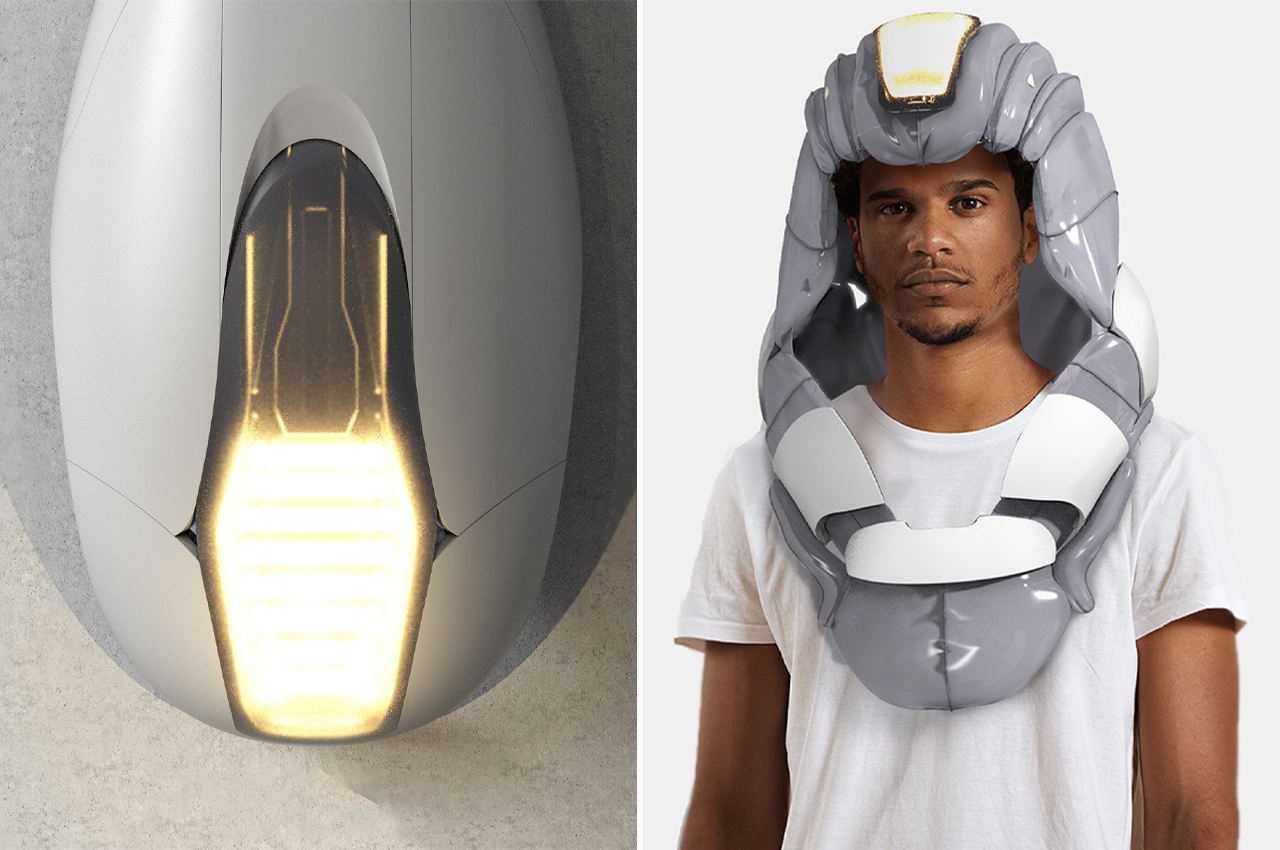 This piece of multifunctional protective equipment designed to provide wearable shielding from falling debris during earthquakes was inspired by ancient Roman military tactics.

The testudo, or tortoise formation, was a type of shield wall formation commonly used by the Roman legions during military blockades, or sieges. Similar to a tortoiseshell, the soldiers would position their shields to form a fully enclosed shell that offered coverage on all sides as well overhead. The testudo was used to protect Roman soldiers from arrows and missiles as they slowly marched in unison towards a city’s gates or remained stationary in defense. 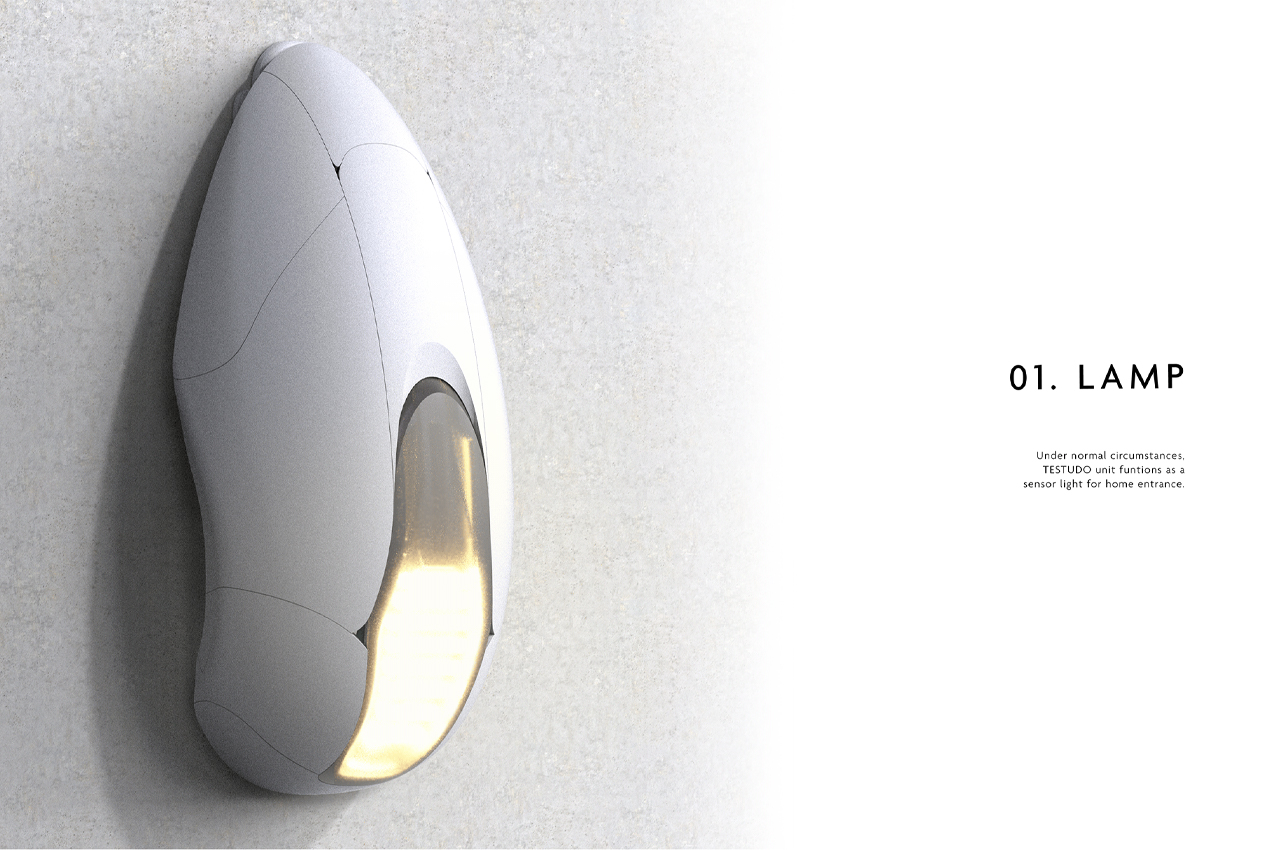 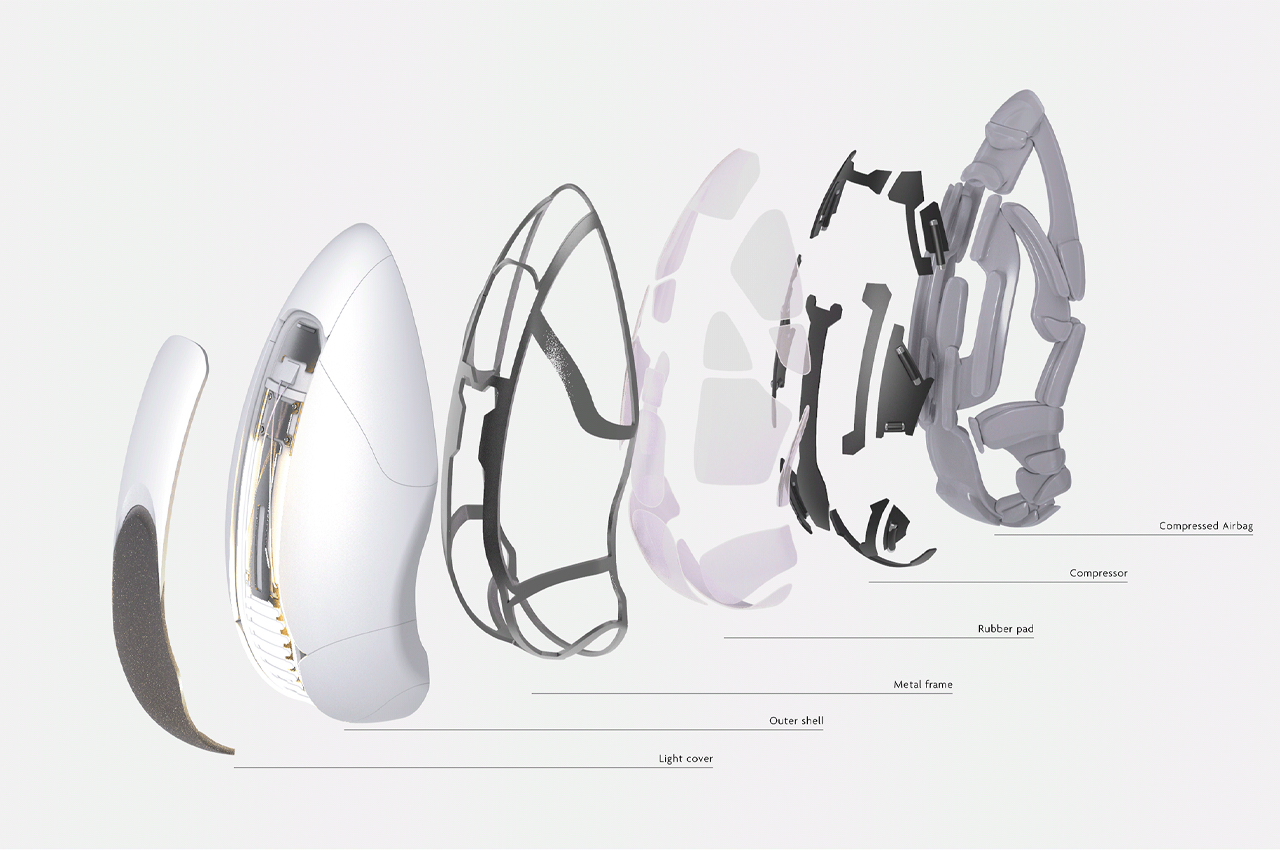 Recognizing the protective nature of the testudo formation, one designer found modern use for the ancient military tactic in emergency situations, like earthquakes. Named after its inspiration, Testudo is a physical shield and helmet piece designed by Korean designer Seunghwan Ra for earthquake response. 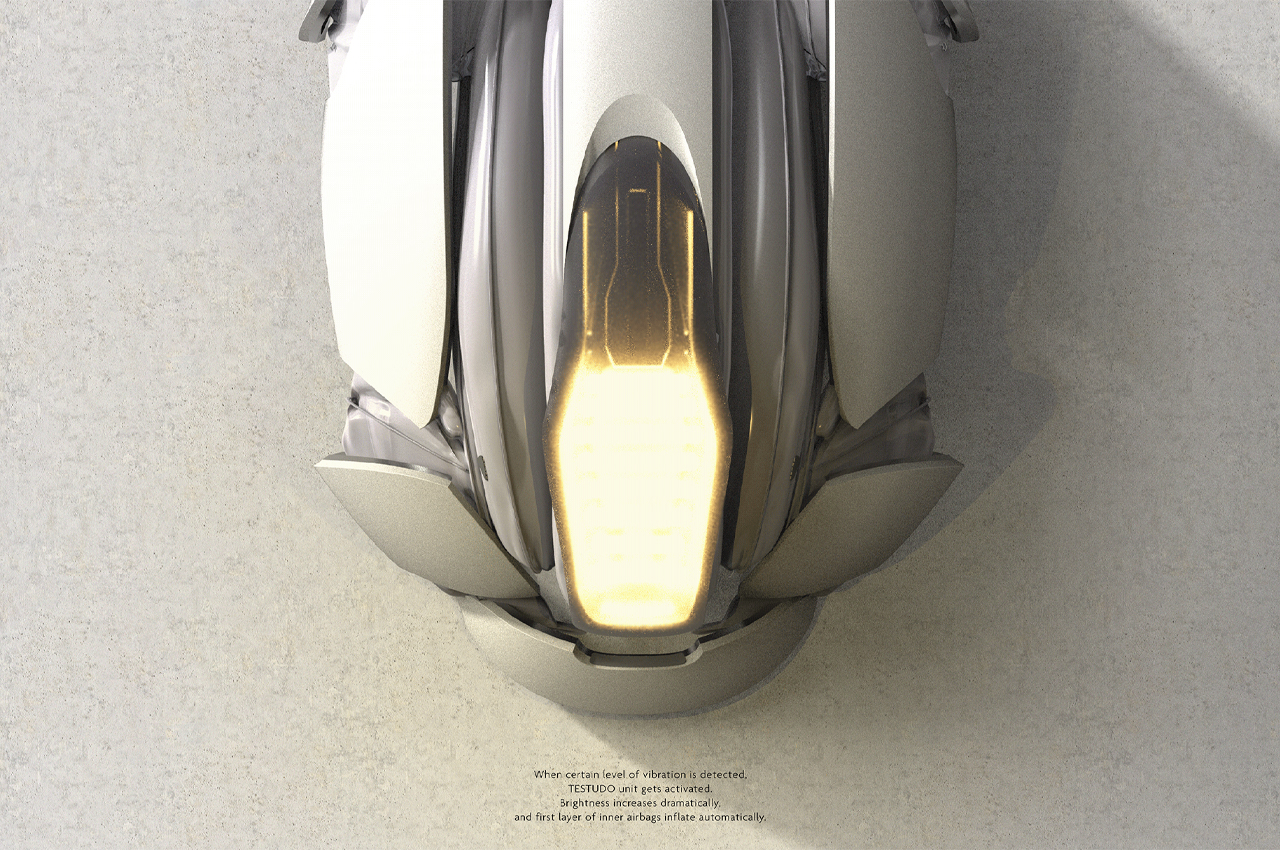 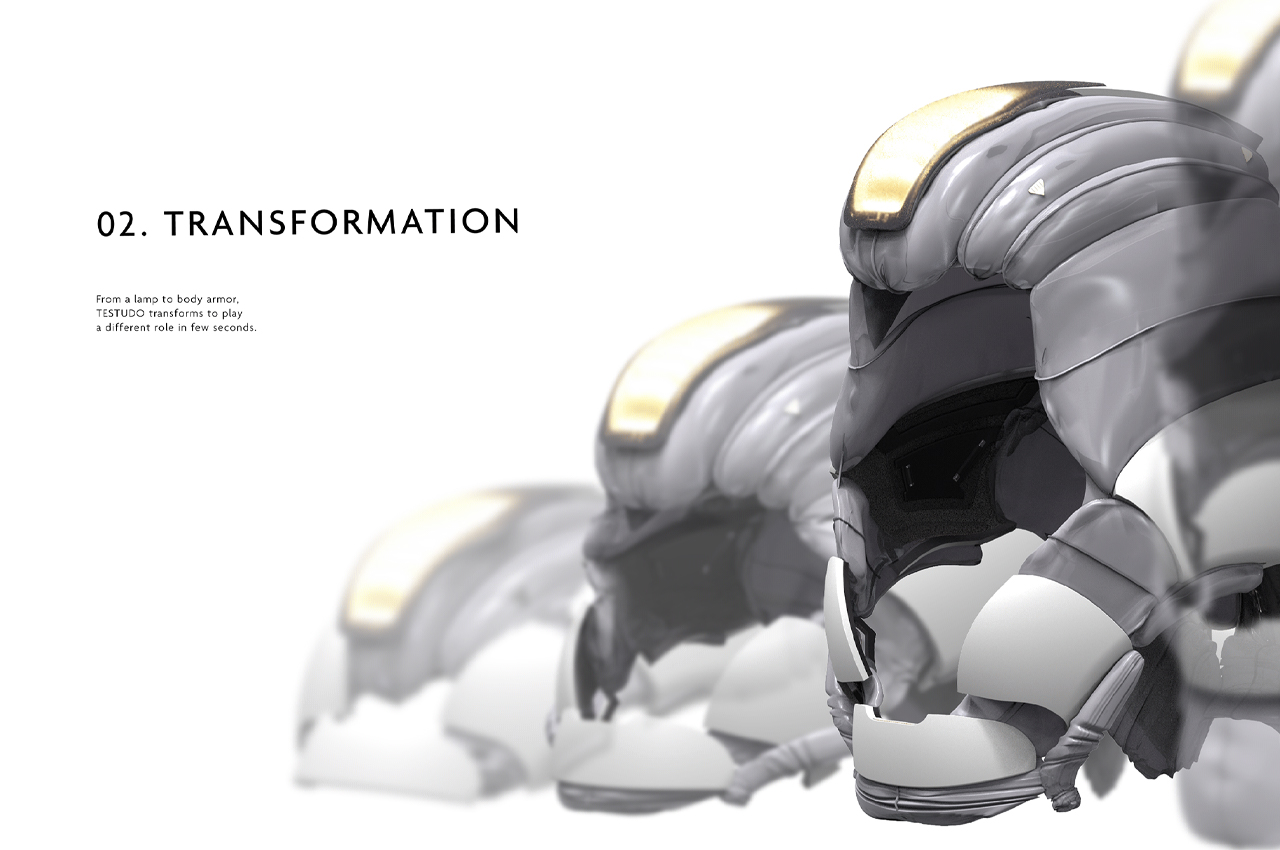 Considering all the elements that go into assuring safety following an earthquake, Ra had his work cut out for him. If designing earthquake safety equipment wasn’t enough, Ra incorporated a multifunctional element to keep the piece of equipment within arm’s reach year-round. 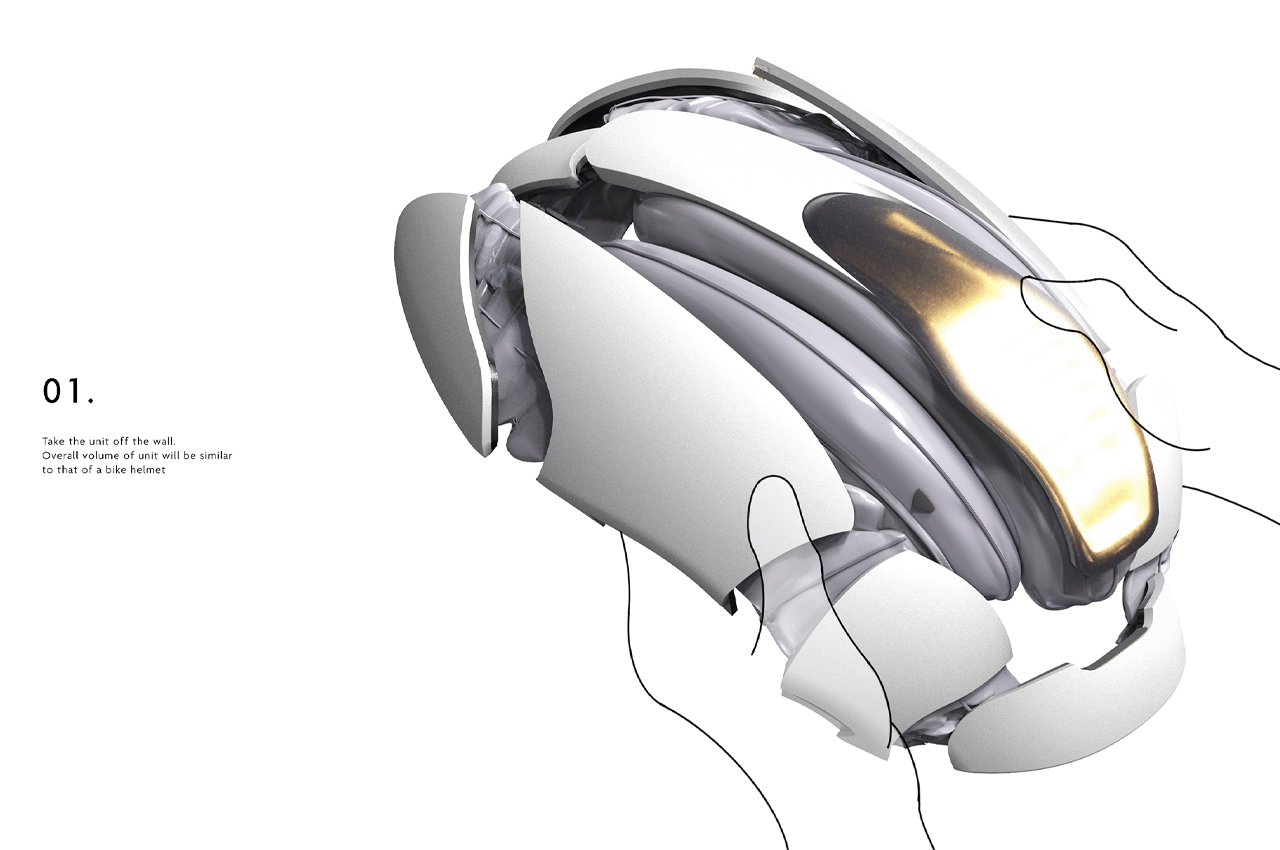 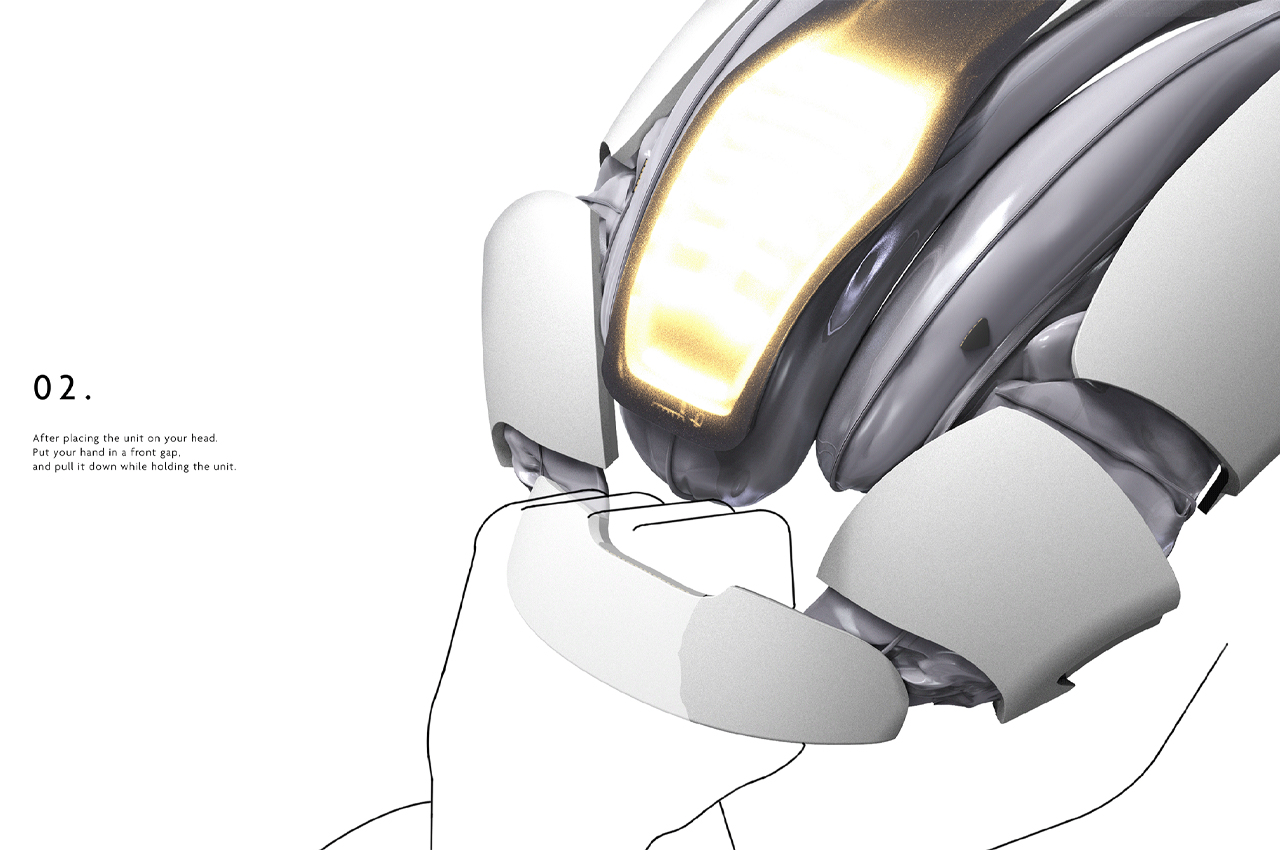 Initially functioning as a wall-mounted light fixture, Testudo’s first safety element is light. As Ra states, “A ray of light is always a right signifier to those [who] panic.” Think lighthouses, flashlights, and even the natural safety of sunlight. 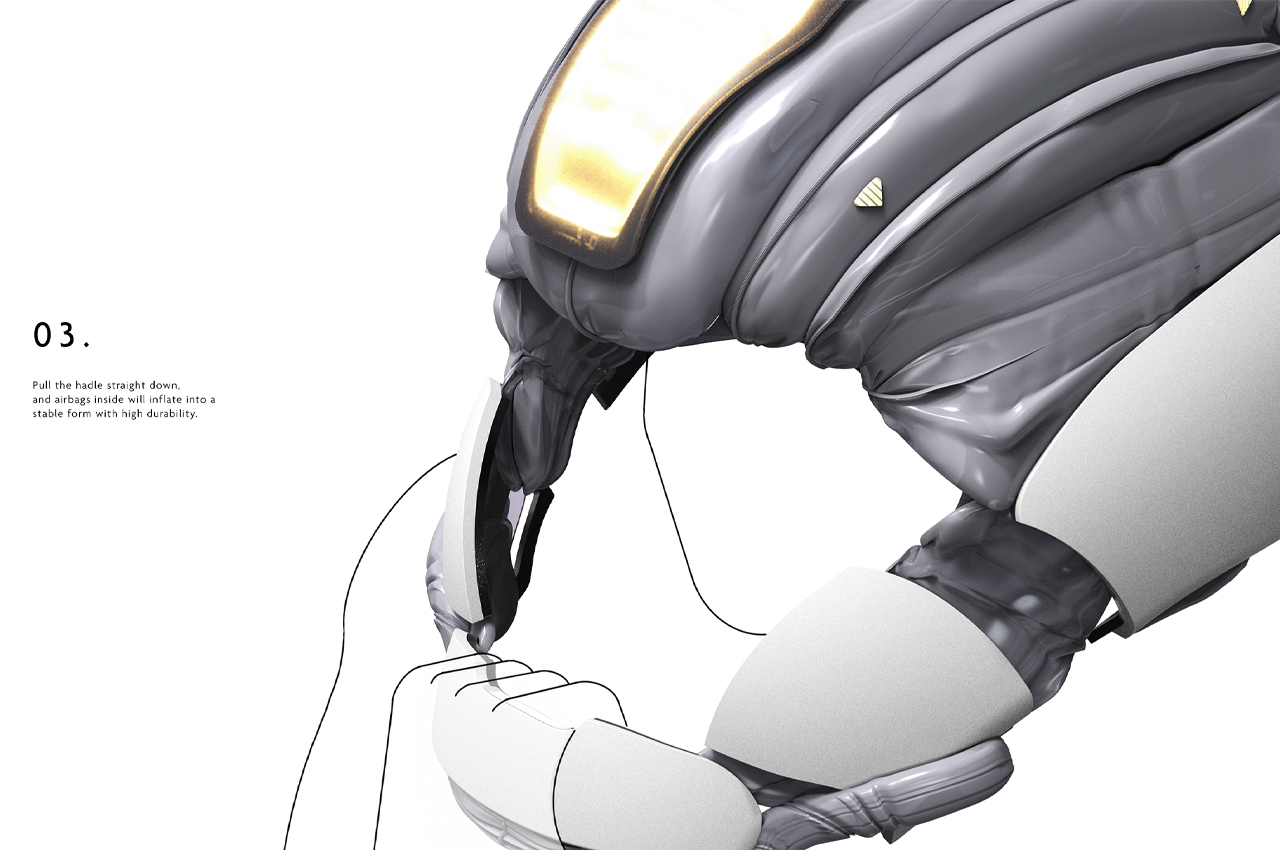 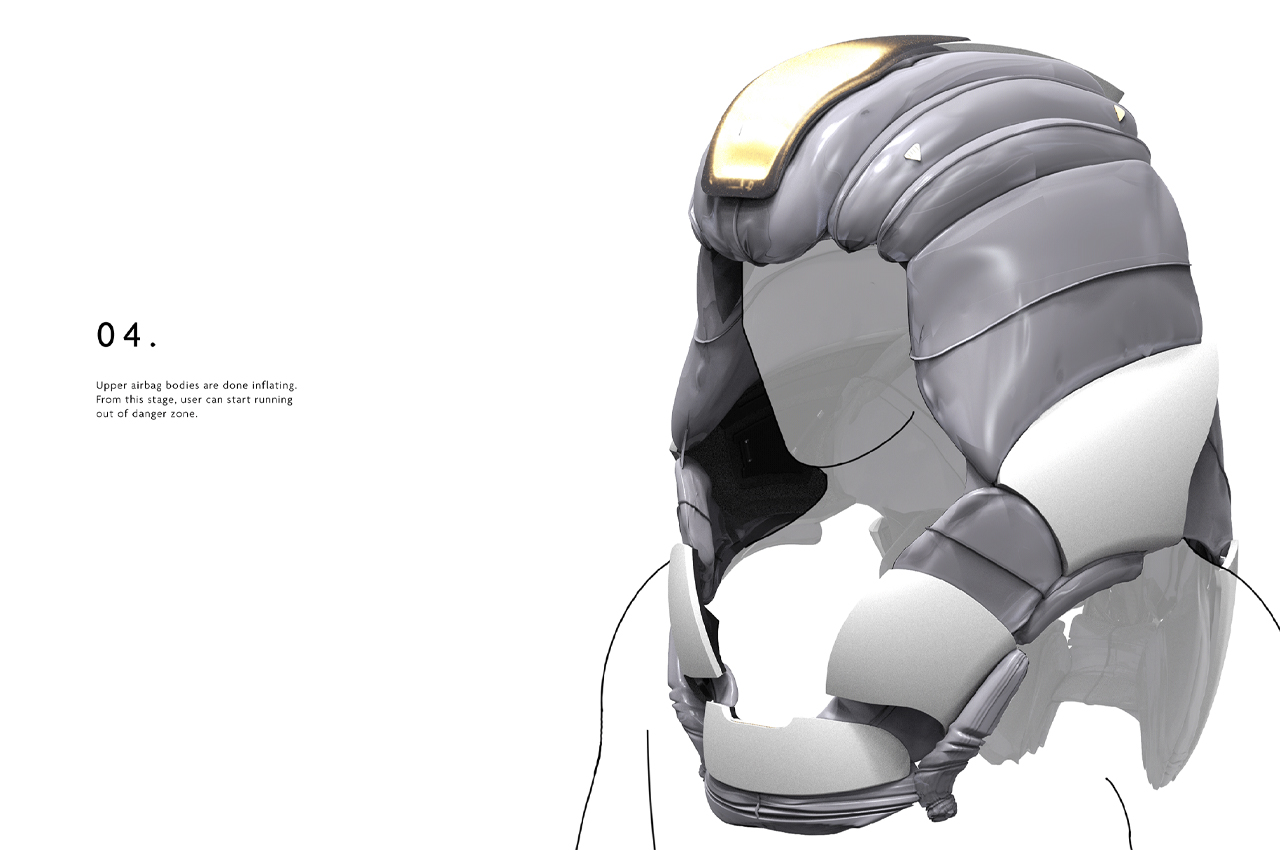 During natural disasters, especially earthquakes, a source of light is a beacon of hope, guiding survivors to safety, even if it just takes them from Point A to Point B. When an earthquake hits, Testudo will remain alight on the wall for users to easily seek it out and employ its safety measures. 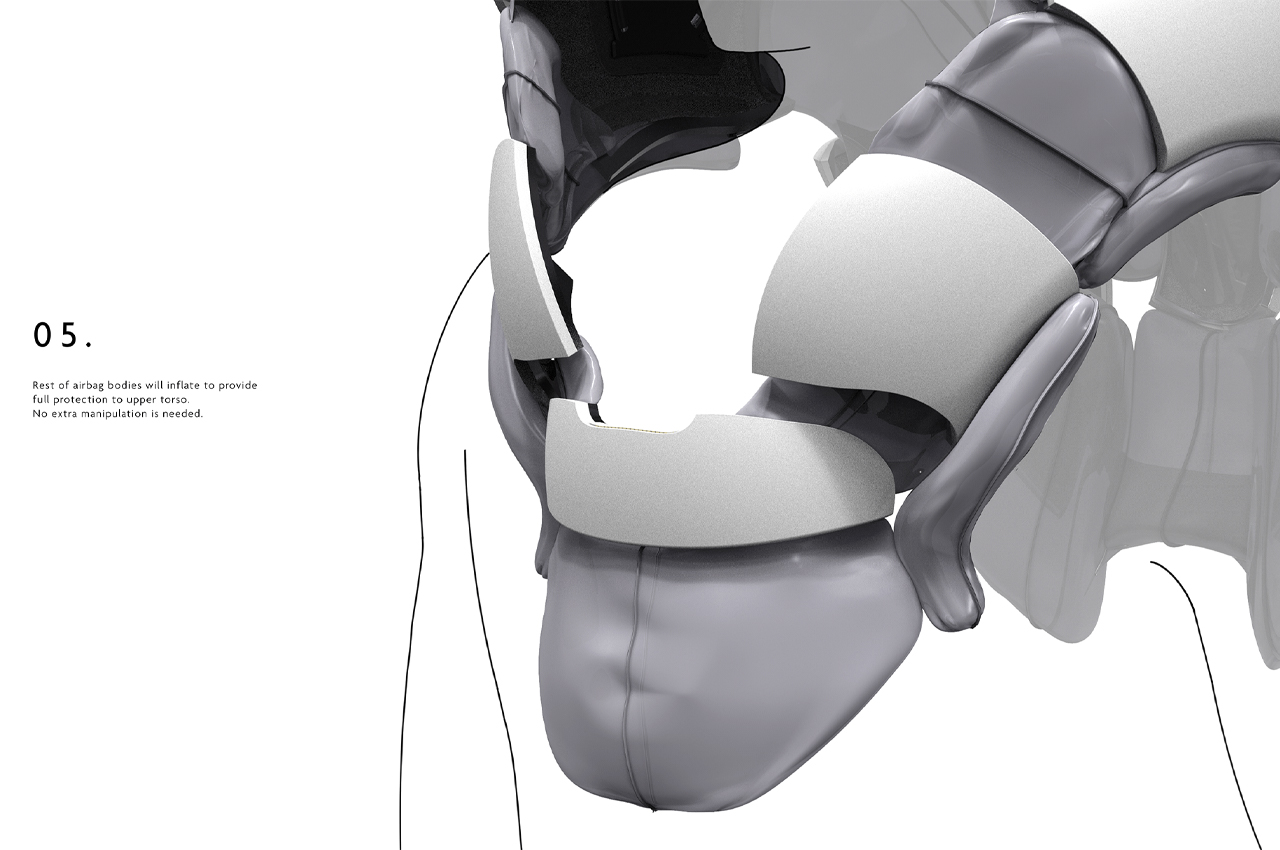 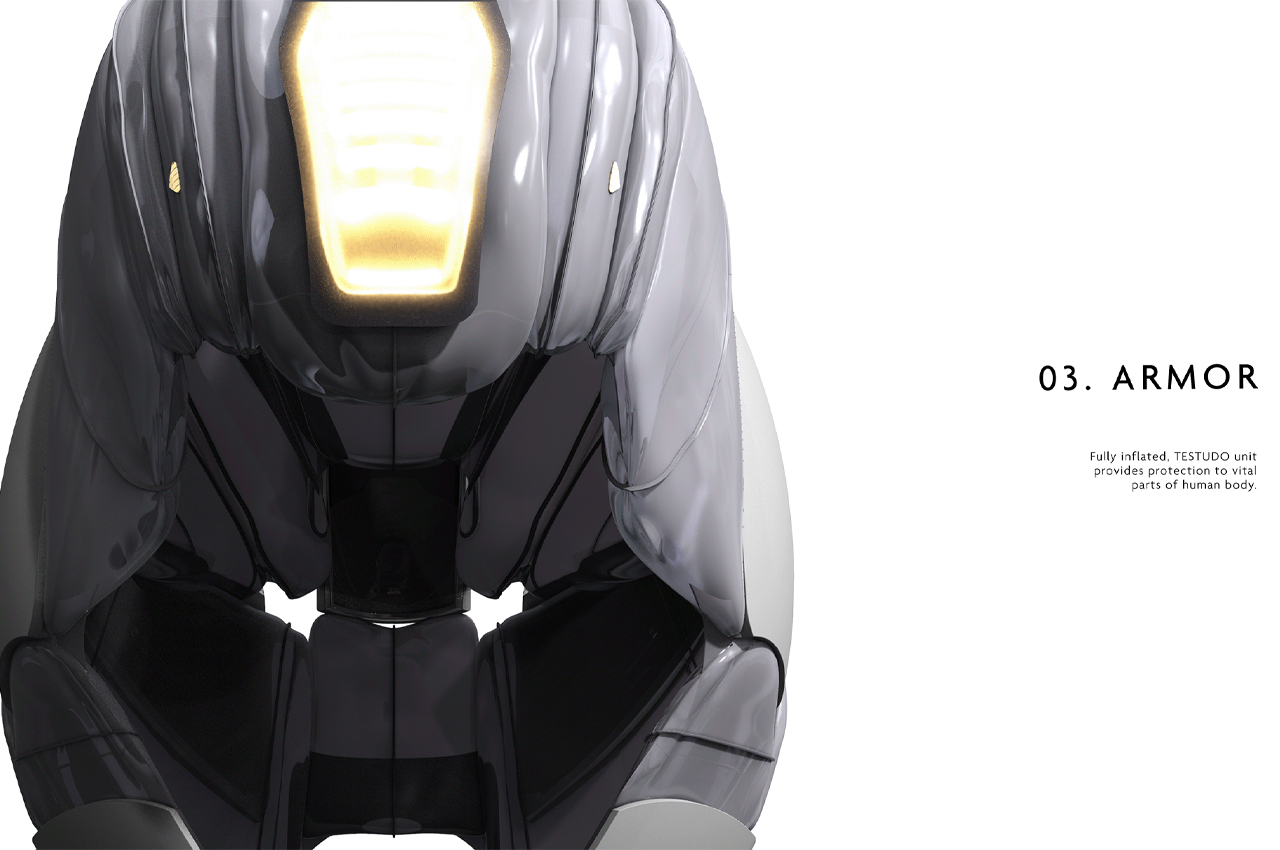 Once detached from the wall, Testudo reveals a size and shape similar to bike helmets, allowing users to place it over their heads and cover their shoulders as well. Once the helmet’s handle is pulled down to the user’s chest, integrated airbags will inflate and become rigid for cushioned protection. 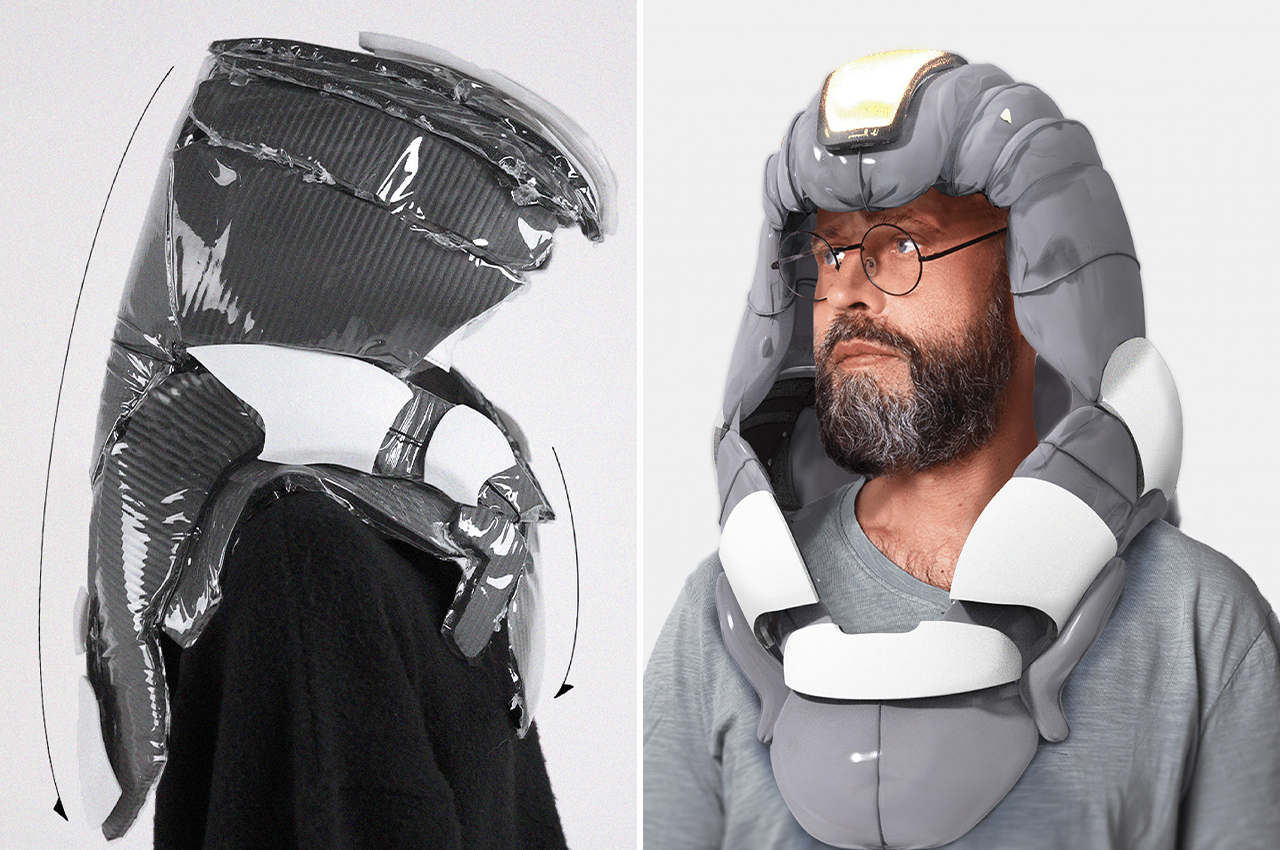 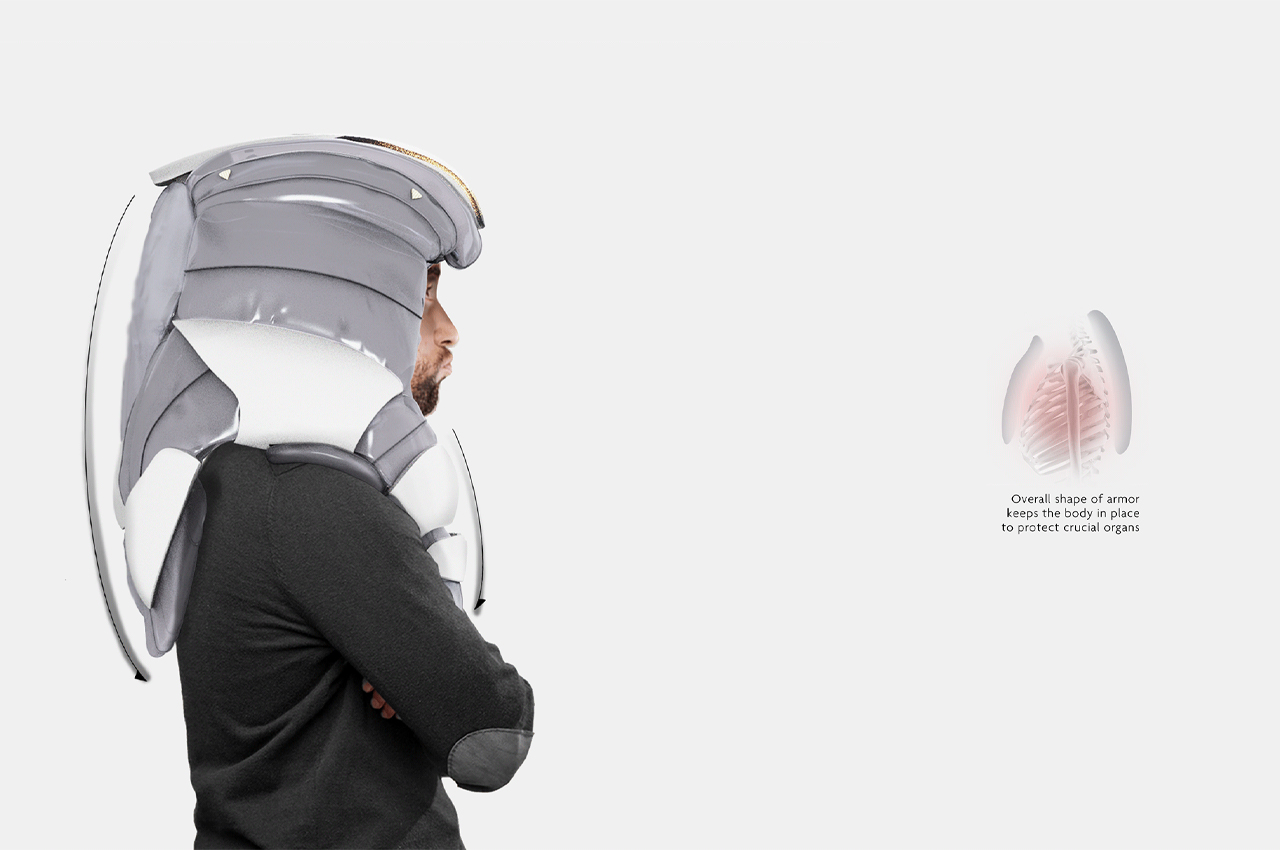 Once the helmet has fully inflated, each user’s vital organs are shielded from falling debris. The backside of the helmet particularly offers protection for the cervical spinal area. A headlamp also provides ample guiding light for escaping danger zones. 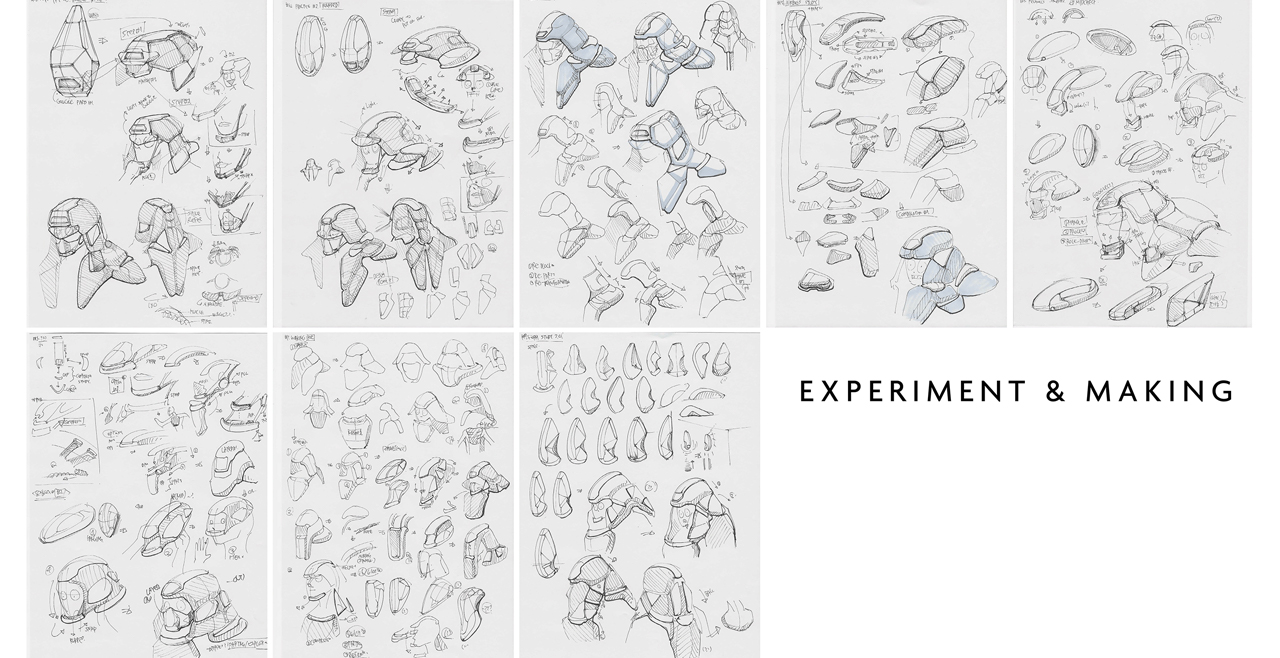 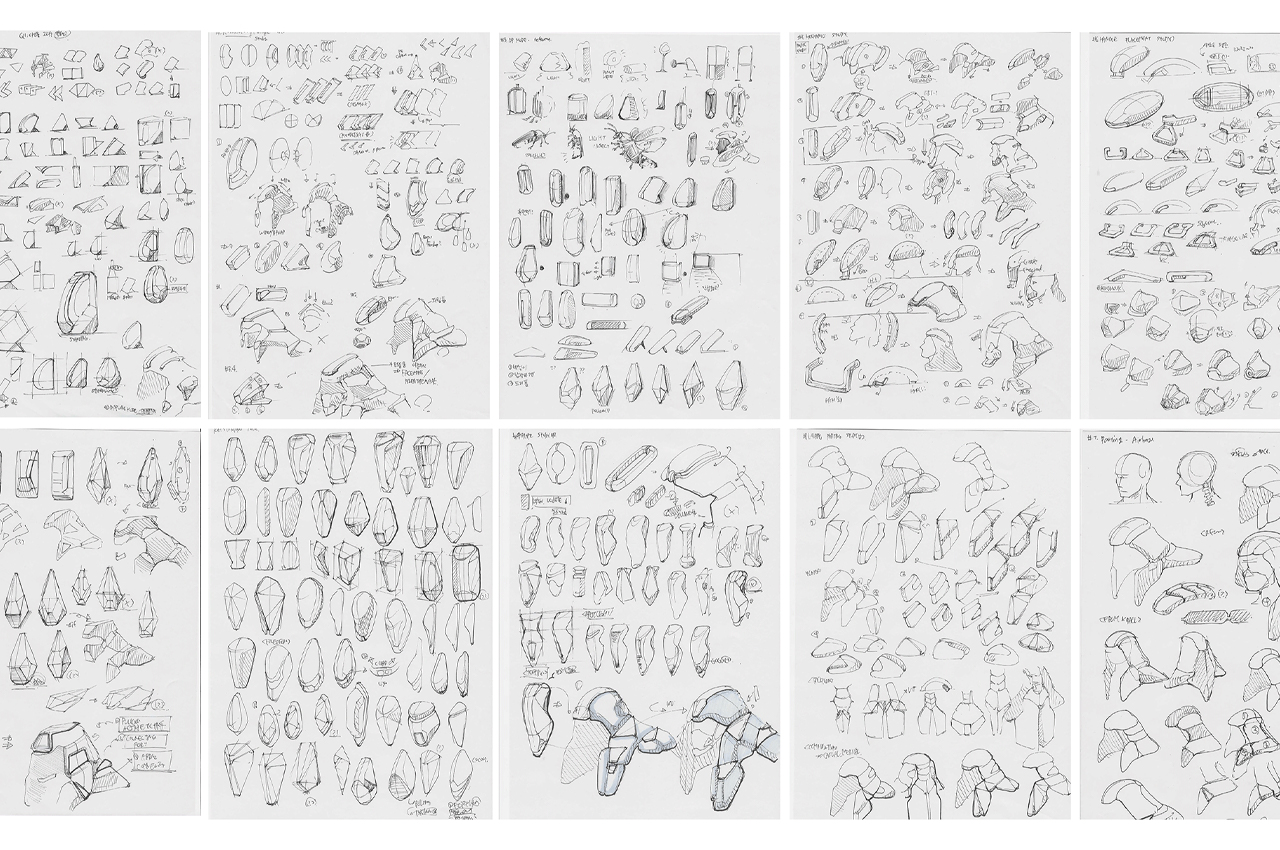 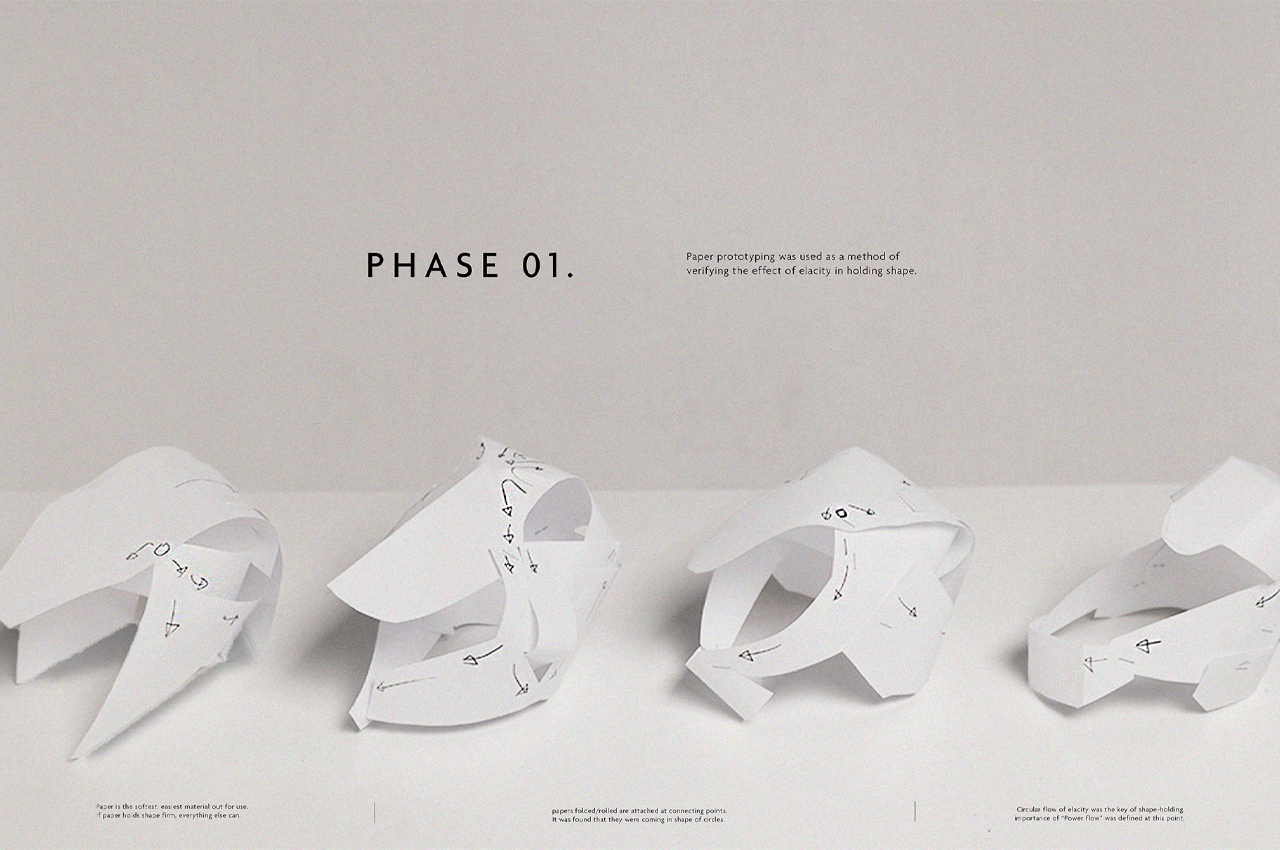 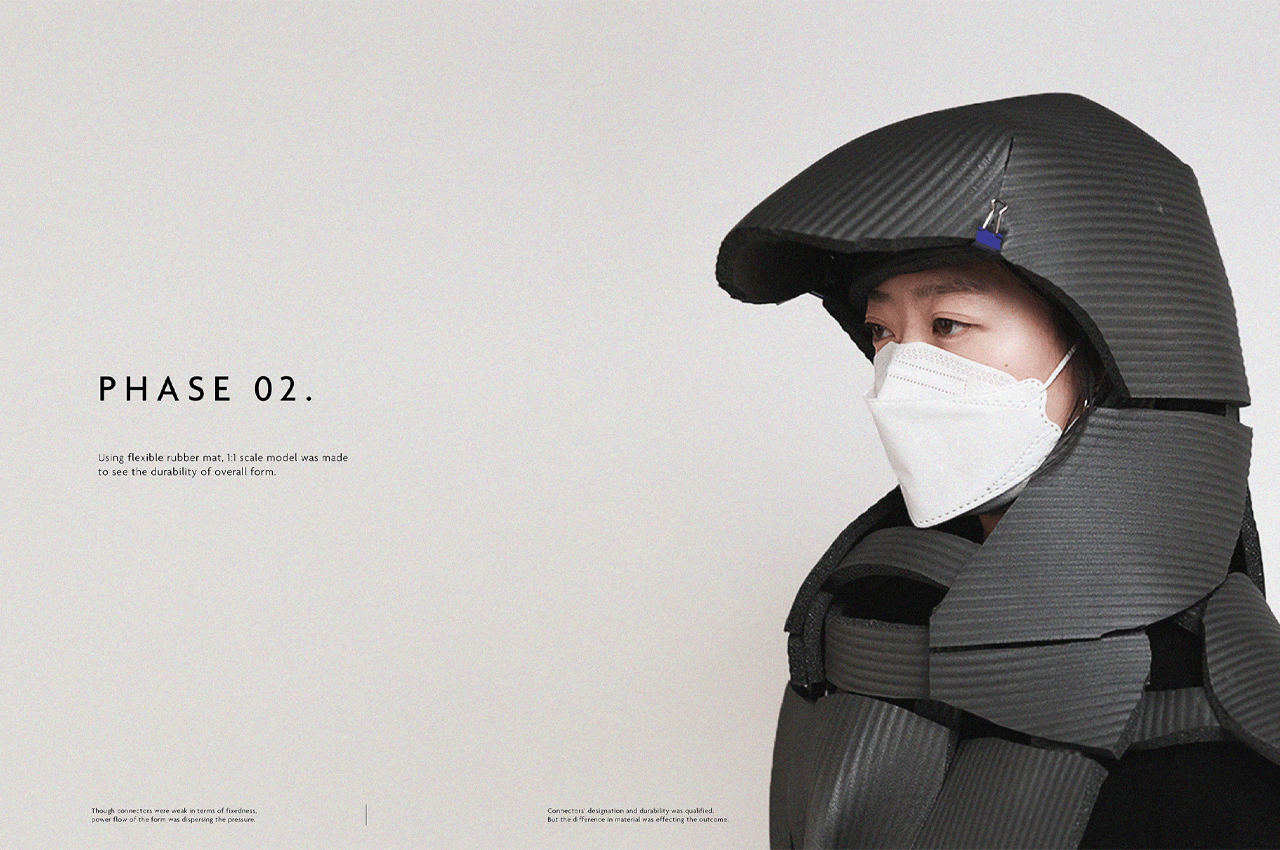 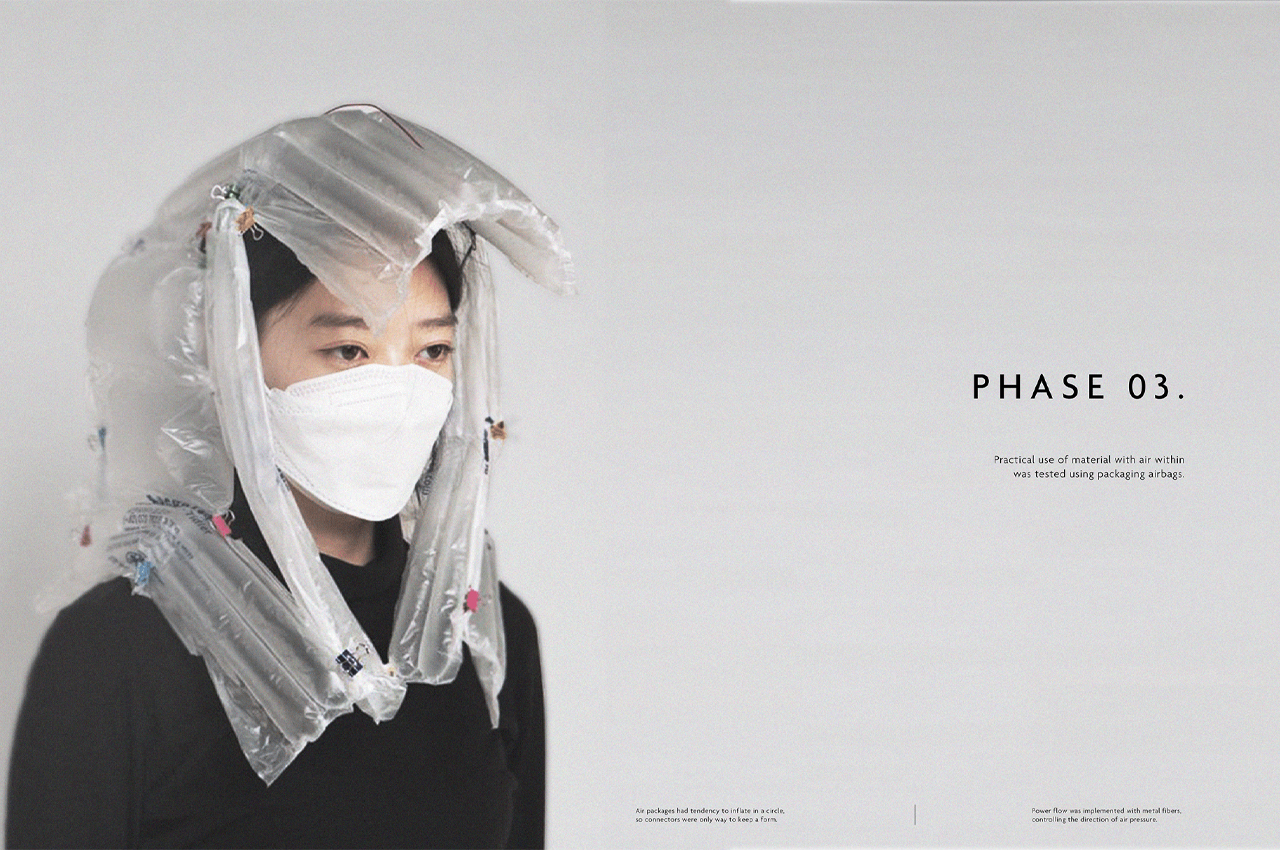 Moving on from mats, Ra found flexibility in inflatable coverings. 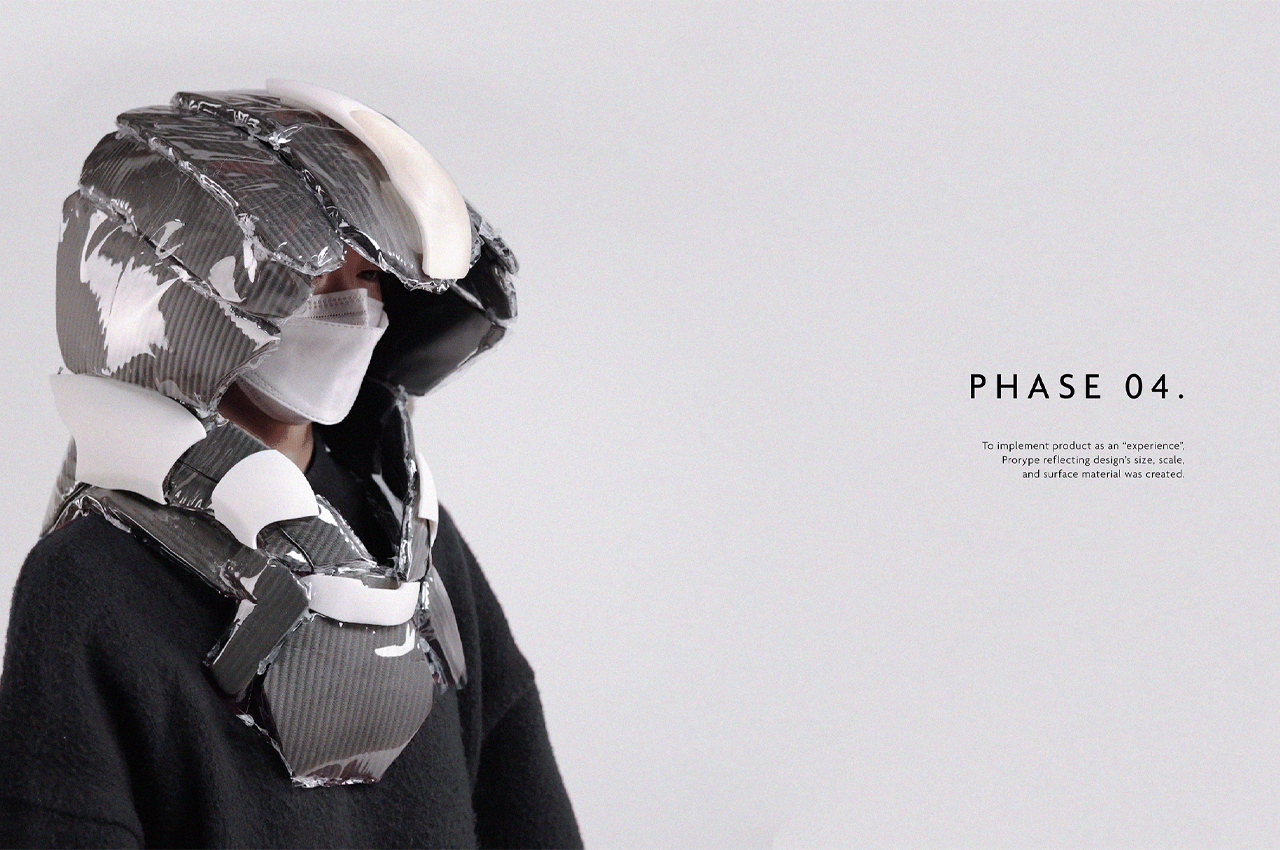 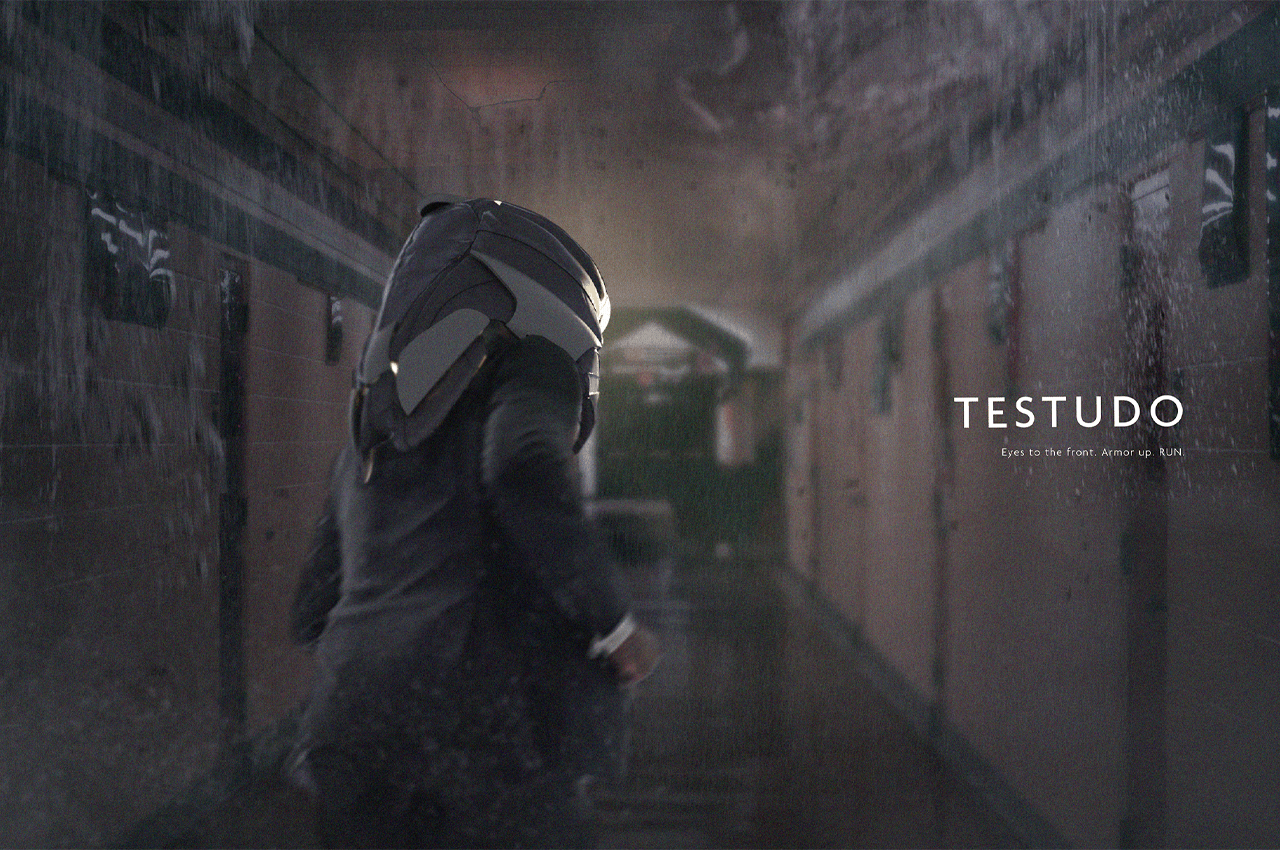 Books are always considered as static objects in people’s mind, transferring through words, pictures and imagination they produce. To break this traditional impression, I embed…

This futuristic sportswear collection with strategically distributed weights is giving us a cool, Wakanda-vibe!

When it comes to buying sportswear, we’re always advised to go down the lightweight route. ‘Your workout outfit should be as light and fluid as…

EDC, Stationery, the MAGCON is all in one

https://www.kickstarter.com/projects/1285153000/magcon-the-most-versatile-and-portable-design-tool It’s hard to keep track of all the features the Magcon has and all the problems the Magcon solves, but I’ll try my level…