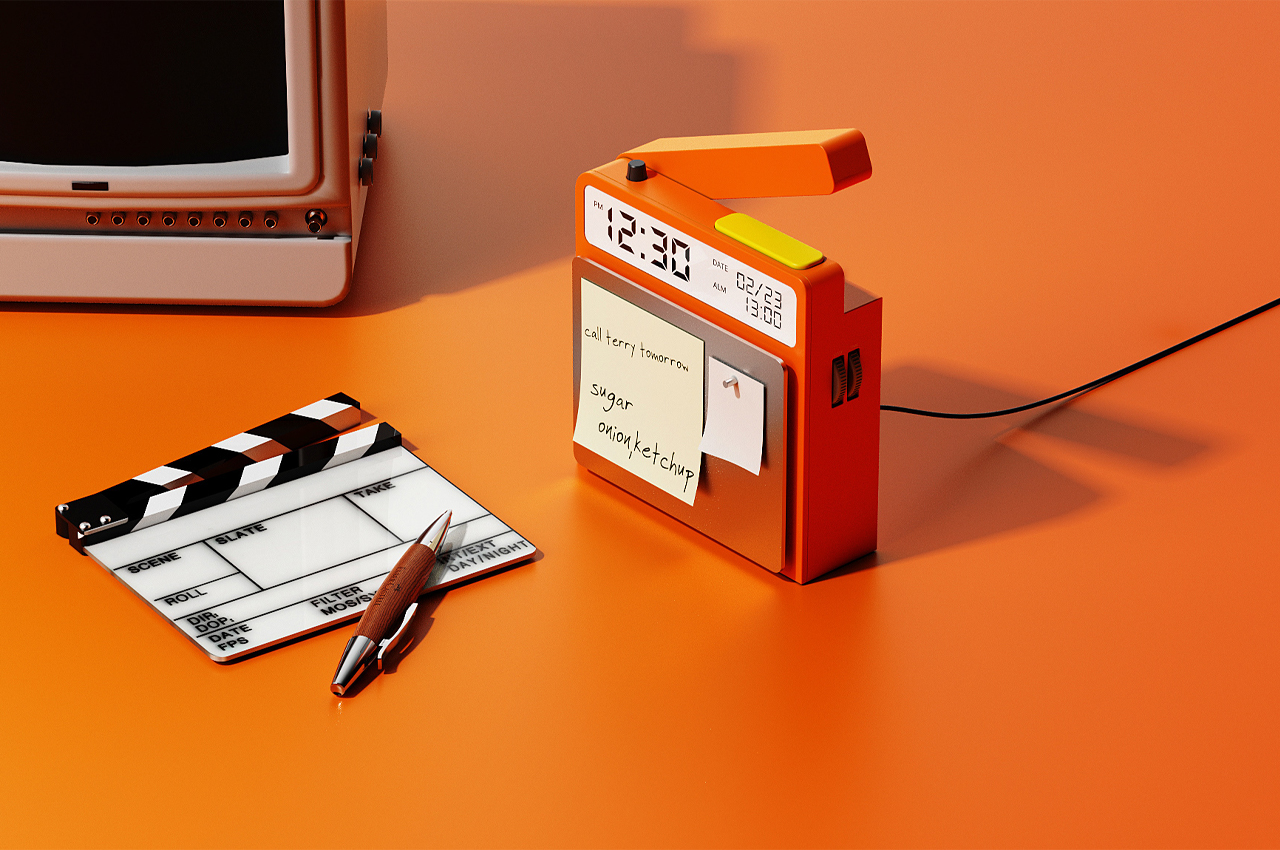 Slate is a multifunctional alarm clock that hosts an organizational system for users to keep track of their daily agendas.

Getting out of bed is personal business. Morning rituals vary from person to person and set the tone for the rest of the day. We wouldn’t be anywhere without alarm clocks, but as soon as they wake us up, we don’t have any need for them. 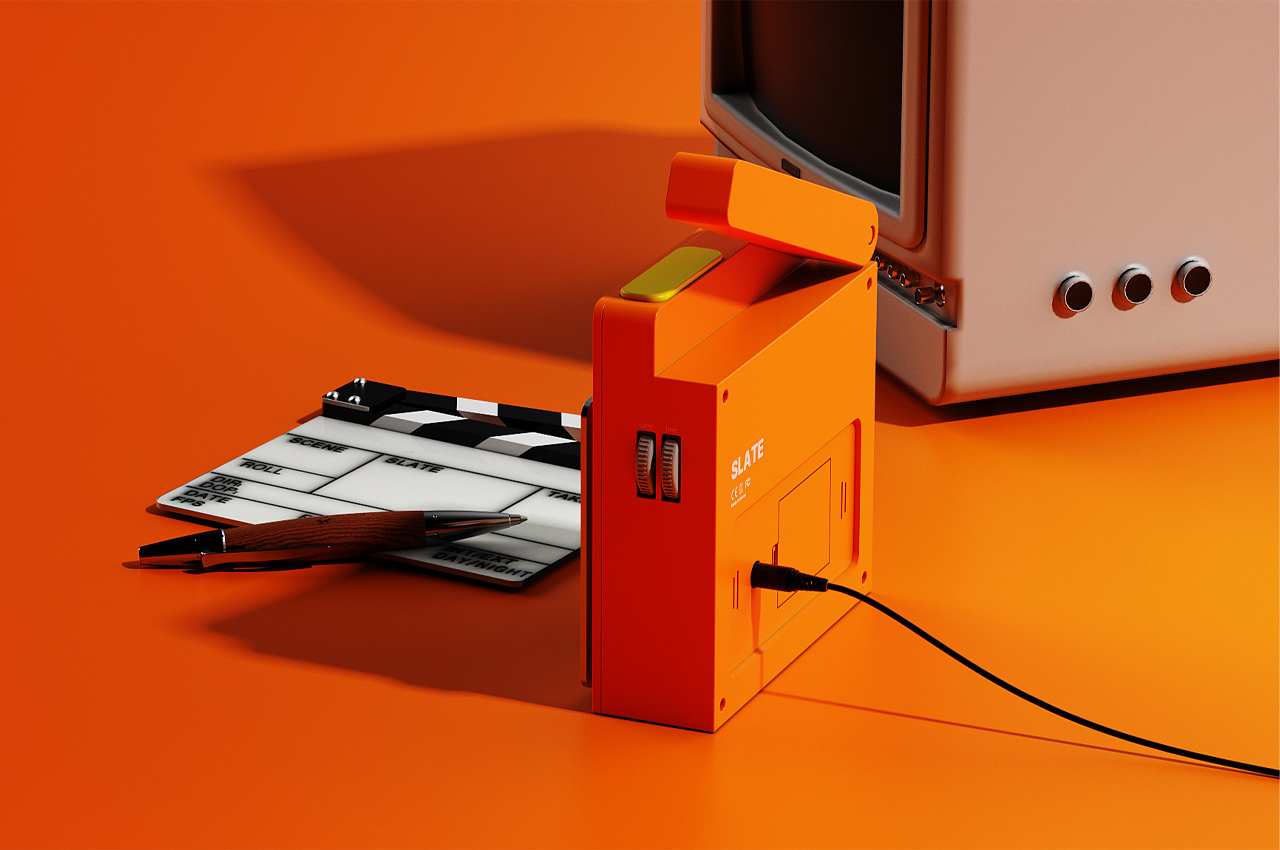 One product designer, Hyunbin Yang, saw the potential for alarm clocks to take us through the day with the same productive energy they have when waking us up. Slate, an alarm clock dressed as a clapperboard, functions as a conventional alarm clock would and hosts a series of organizational systems to keep us on top of our daily agenda. 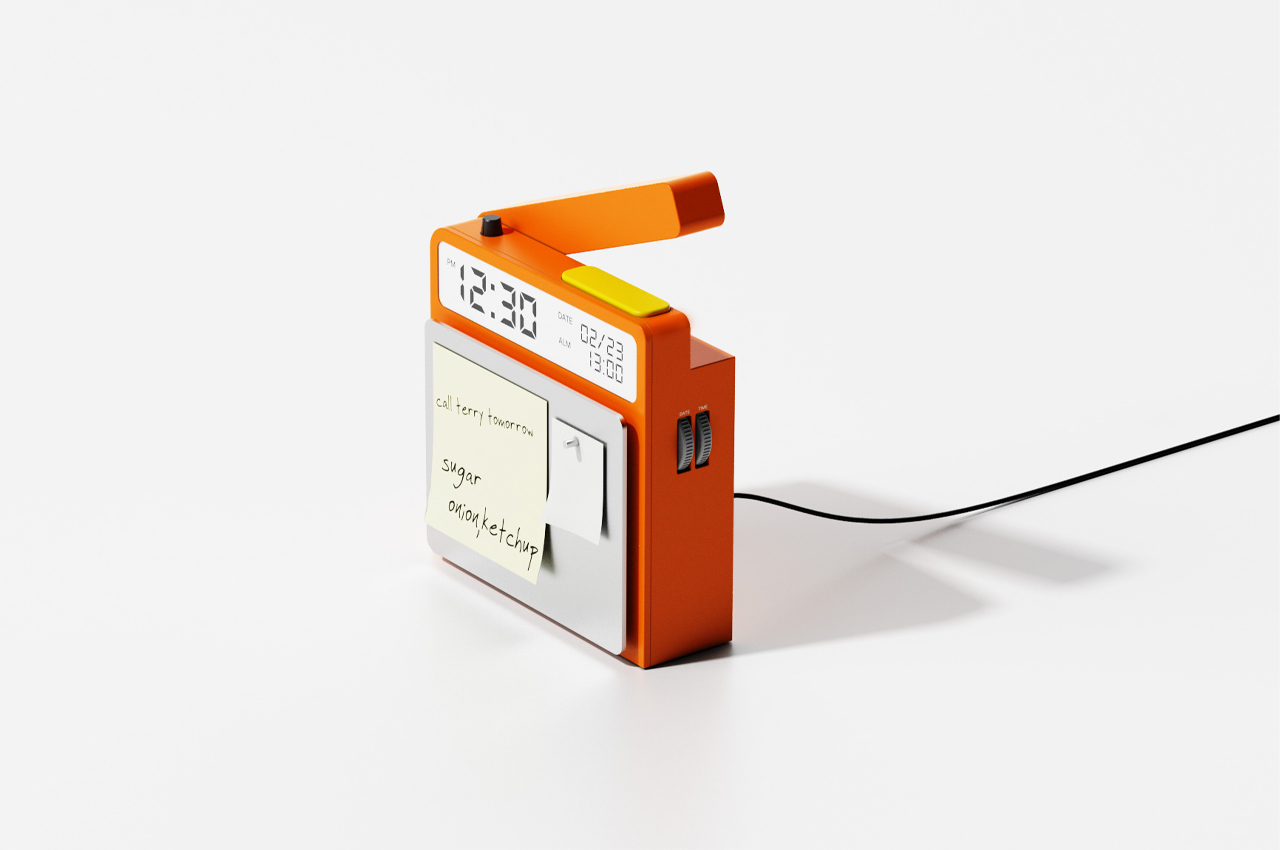 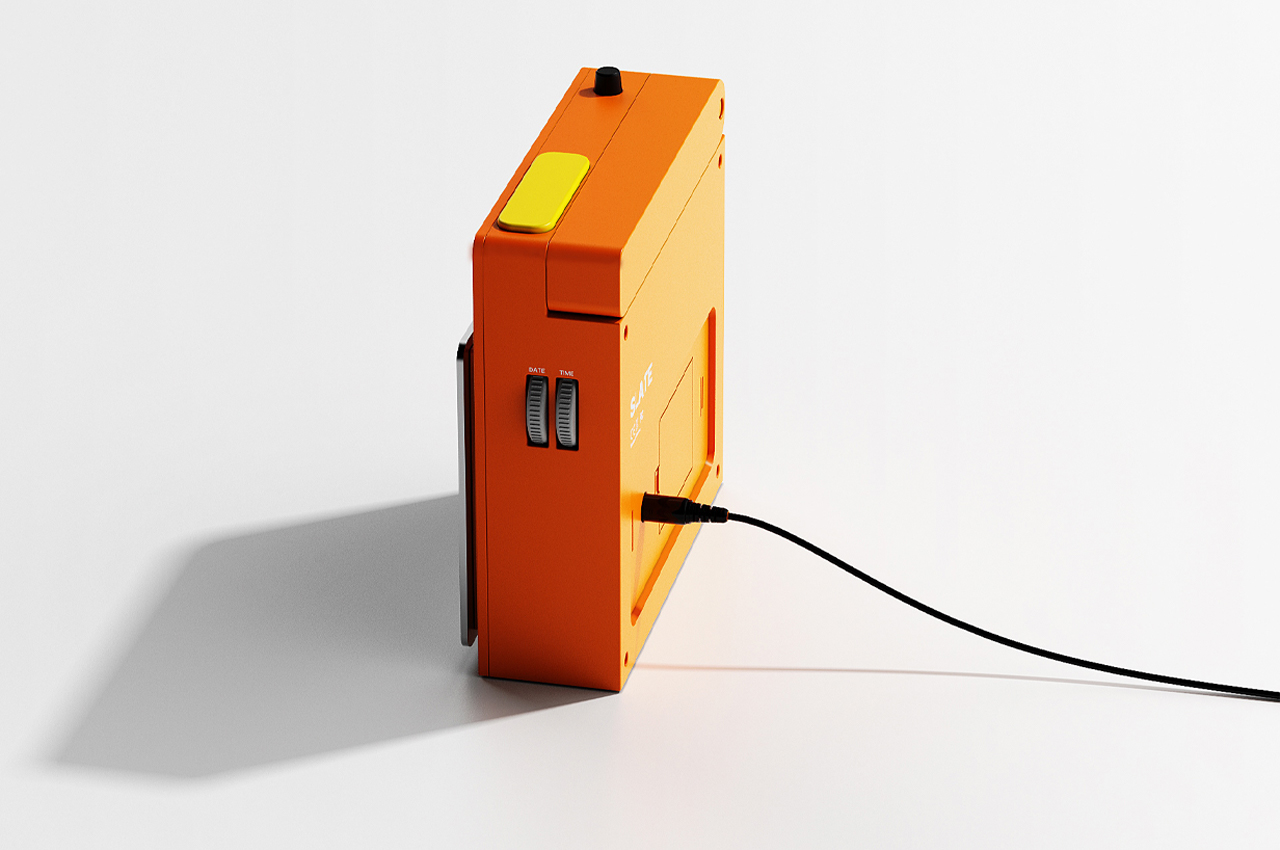 Designing Slate, Yang hoped to provide a visual for time itself. A digital time display is located at the top of Slate right beside slightly smaller displays that host the alarm function and date. Just below the digital time display, users will find a steel plate with features like a notepad and magnetized corkboard. When Slate’s alarm clock wakes users up, they can look to the steel plate to keep track of their day. Along the side of the Slate, users can find dial adjustments that can set the time, date, and alarms. 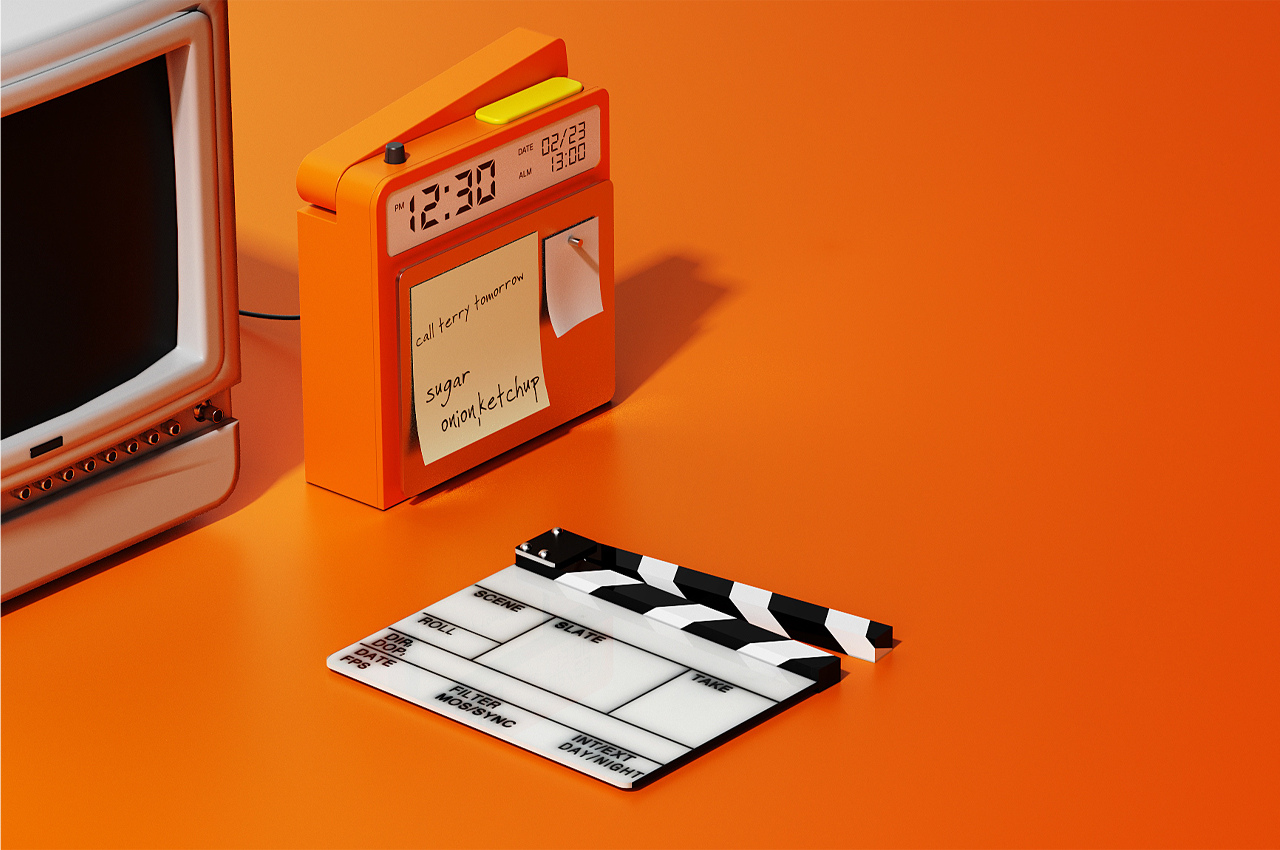 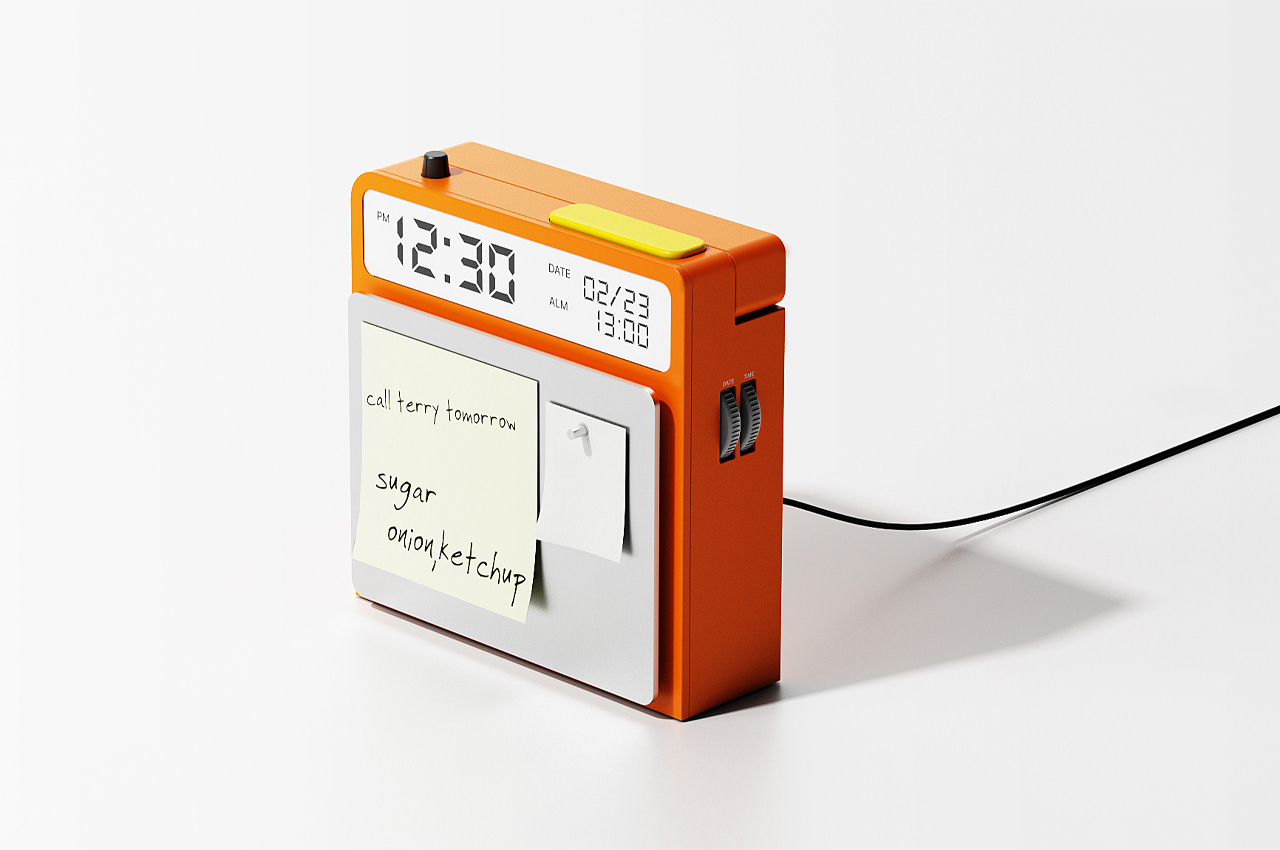 Clapperboards are those black and white rectangles used on film sets that audiences usually don’t see until the blooper reel. Mostly used for syncing audio with visuals, clapperboards are essential for filmmakers during the editing process. Keeping everything in time and check, it’s no wonder the clapperboard inspired Yang to design Slate. 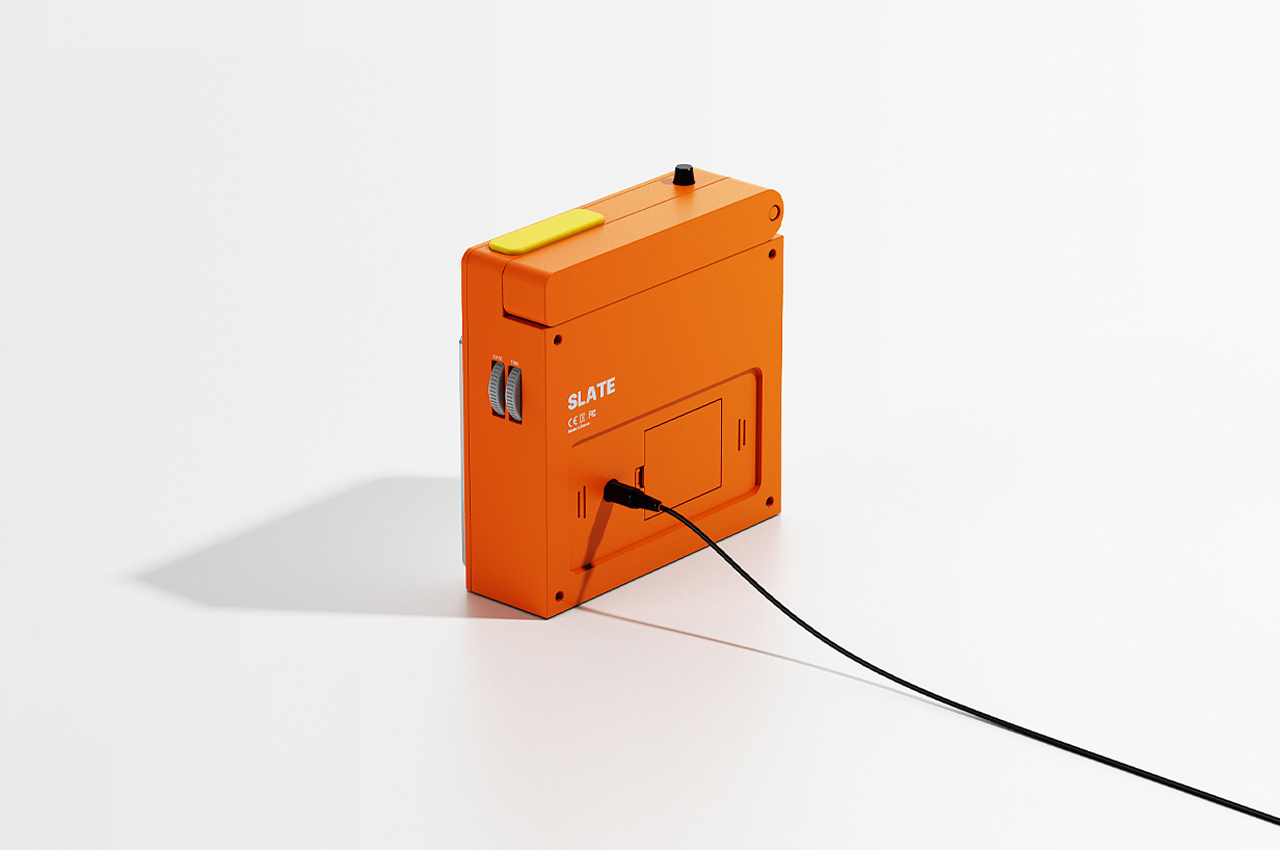 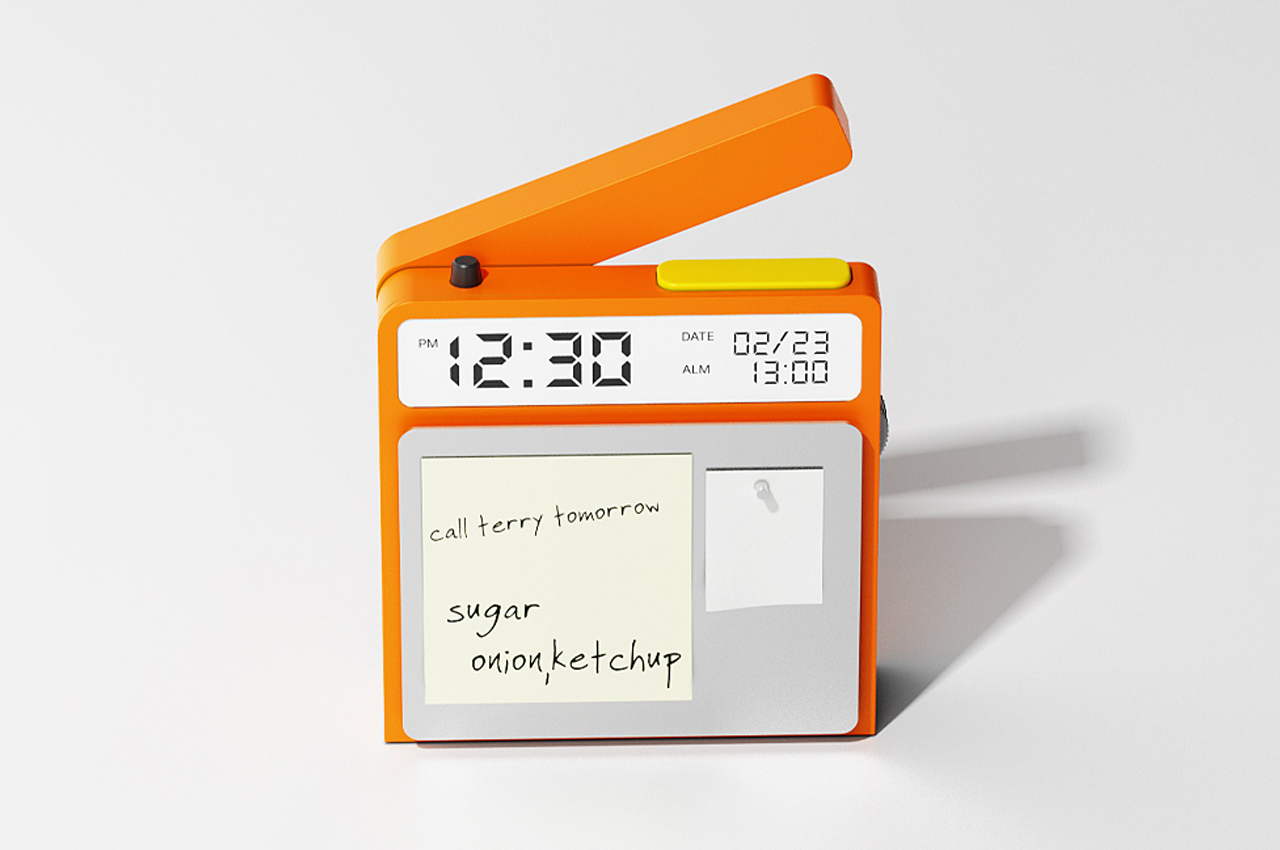 As Yang says, “When the starting slate comes down, the actors act and shoot with a serious look…When the ending slate is down, they turn back to who they are. Likewise, Slate is designed with the intention of being an actor and actor in his world faithfully doing and completing one’s goal.” 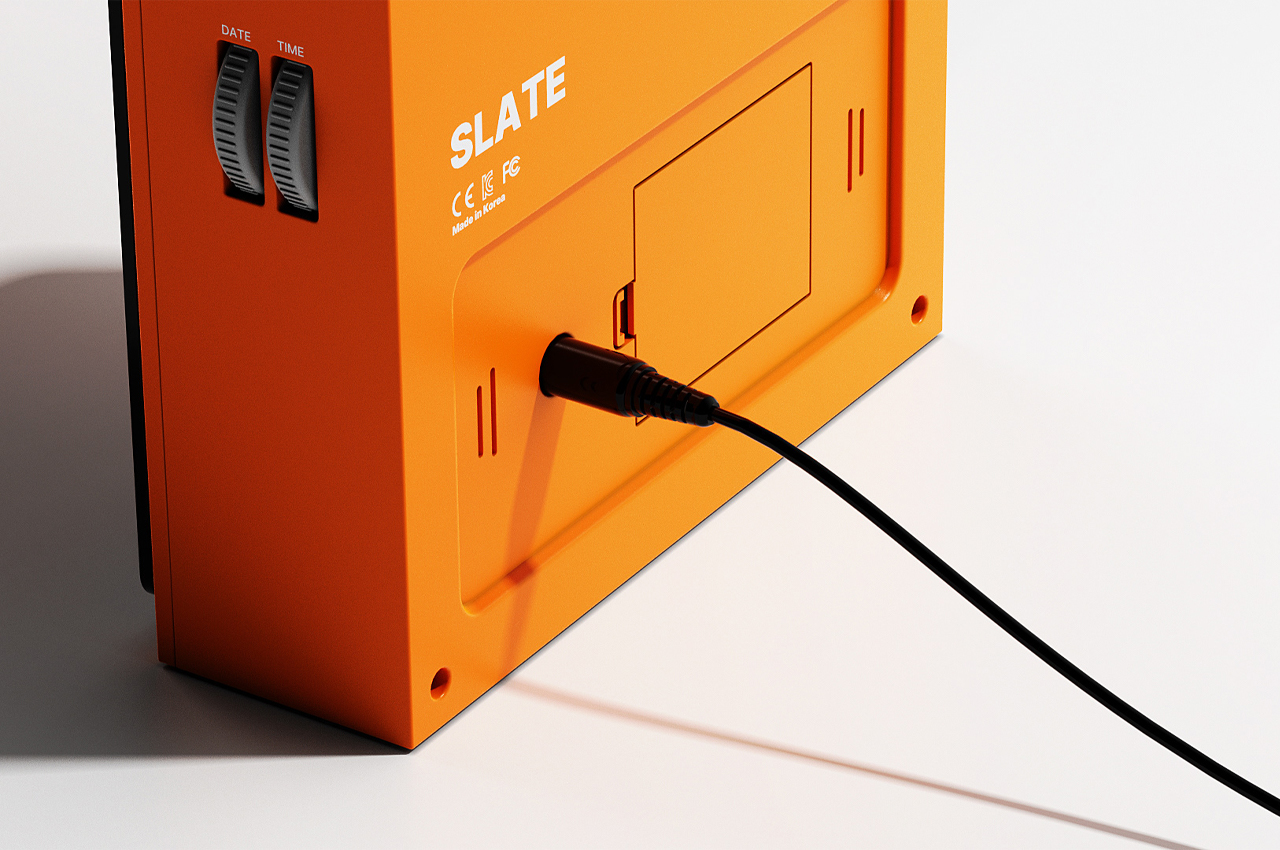 This packaging design gives the K-beauty industry the makeover it needs to be more sustainable!

The packaging design sector is getting a big makeover as more people start paying attention to and incorporating sustainable products in their lives. A South…

This transparent face mask is powered by a fan that pumps in clean, filtered air and pulls out CO2

The Top 10 Products designed to be the ultimate holiday gifts for the homes of your loved ones!

It’s November already, and before we know it holiday season is gonna hit us in the face! And, if you’re one of those late and…