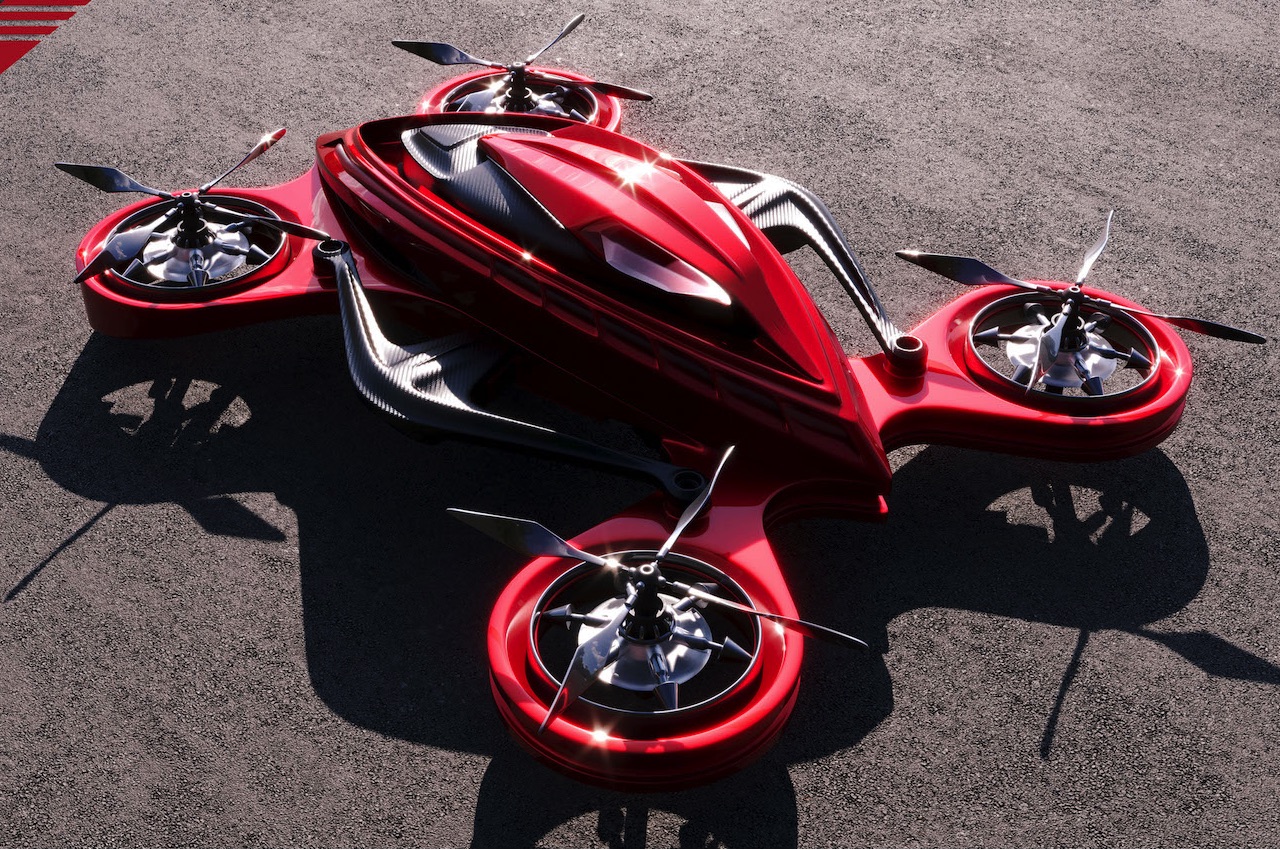 Insecta is one concept design we want to see become a reality. It may not be in the exact form, but we just want to ride a flying car. Someday, it will happen as technology continues to advance at such a rapid pace.

Insecta gives the public a glimpse of transportation and mobility in the future. It will come with no limits where anyone can travel via land, sea, and air. We have seen several flying car designs before, like that single passenger flying saucer and the pelican-shaped EVTOL car. There’s also the Loki-inspired hover car and the Tesla Model + Blade Runner Mashup Car. This INSECTA design may be another alternative if and when the flying car technology goes public. 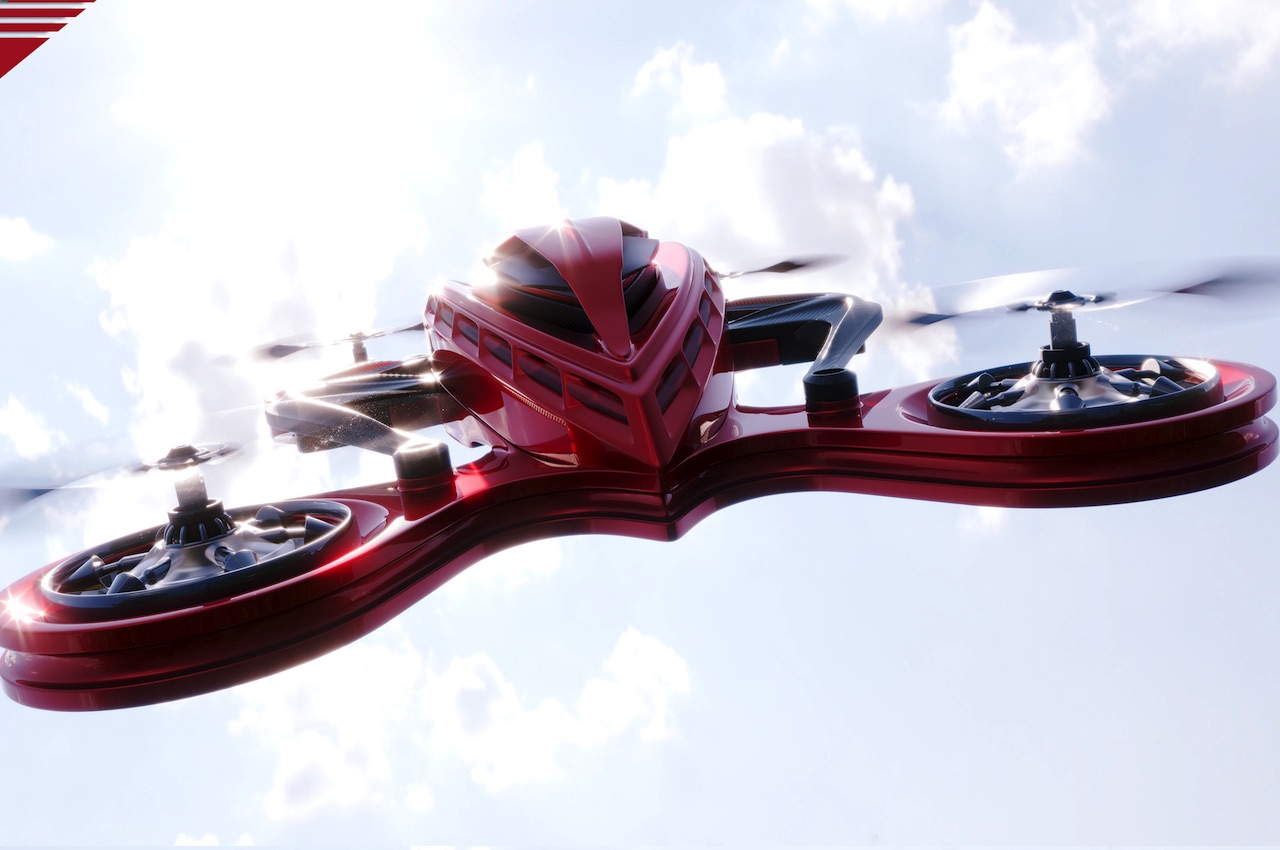 The INSECTA obviously gets inspiration from nature, but it uses sophisticated technology as per the designer. The appearance of the super flying car is a bit aggressive, especially with the red color paint. It seems the car also looks like a super-sized and fancier drone. If there is a luxury drone, this could be it. We can also imagine in other colors and finishes.

The flying car is propelled by a drone and an electric engine drive. The elises can charge it by simply expanding them up. However, you need to rotate them by 90 degrees to start charging as it transforms into a wind turbine. The energy generated by the turbine is then stored inside the energo. 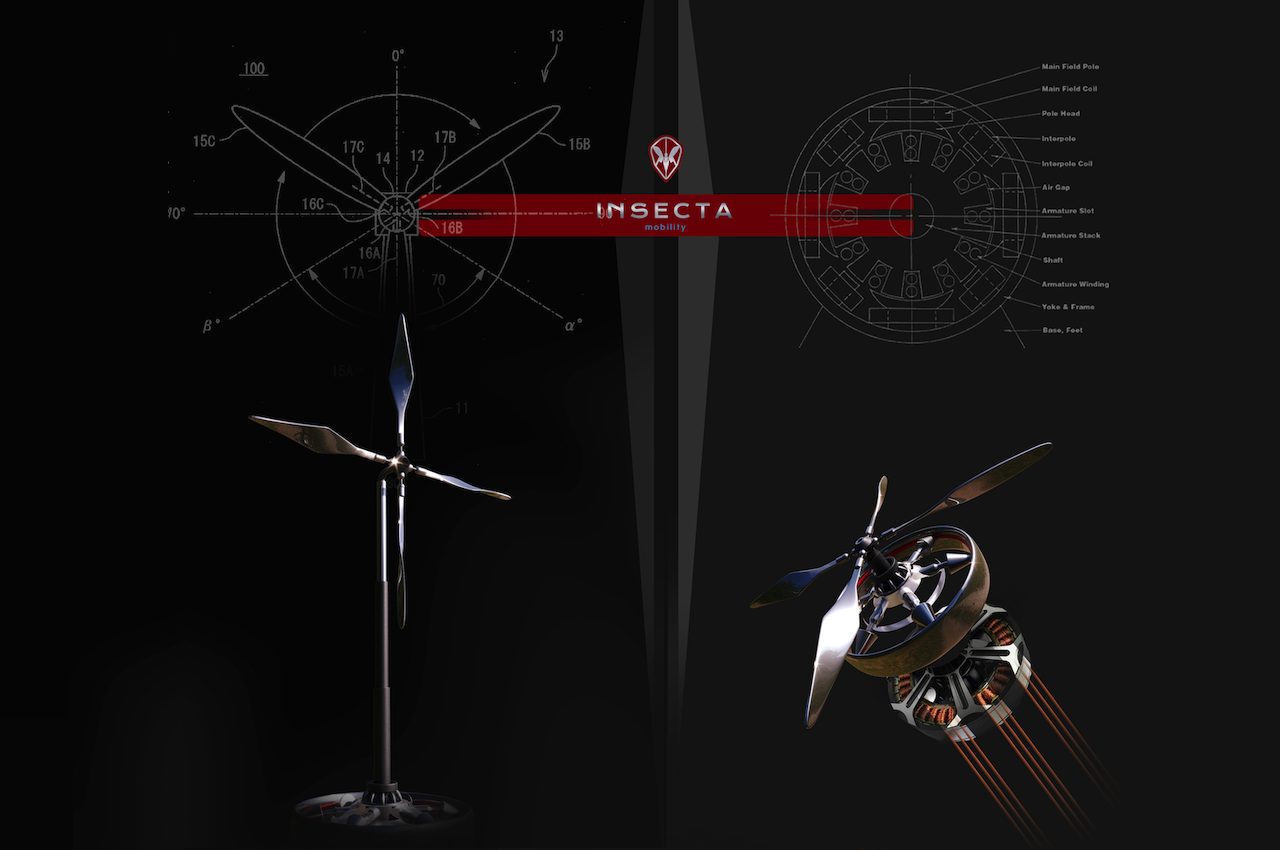 The idea is for the INSECTA flying car to carry up to four adults. There is no mention of a weight limit, but we imagine it won’t be an issue. The idea of the Insecta must be based on the science of flying insects. You see, there are insects like the bees that they say shouldn’t be able to fly because of their body and wing size. It should be impossible, but bees can fly. If they can, then the Insecta and other flying cars also can—someday. And yes, planes and drones have been around, so we strongly believe this idea will become a reality. 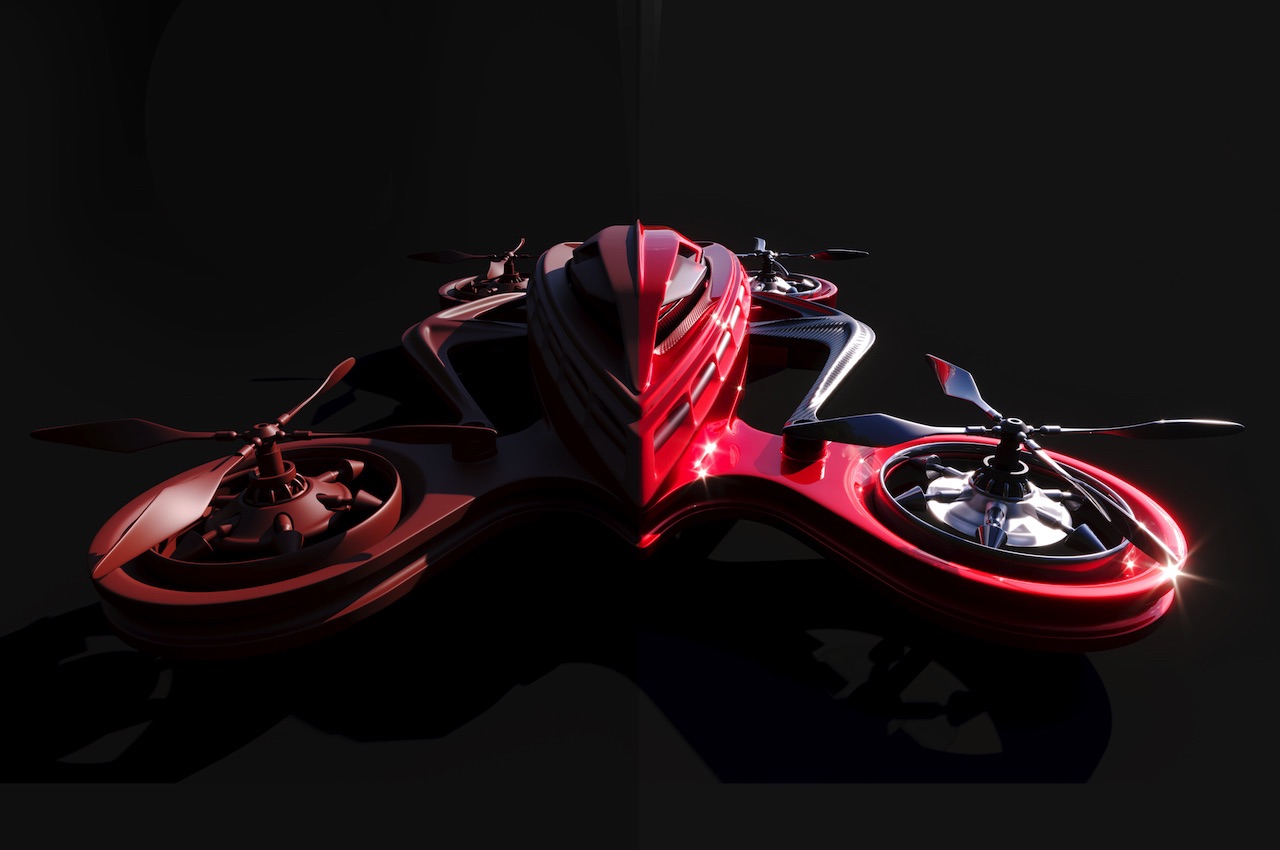 The drone technology is already almost perfect, and we’re just waiting for the time when bigger drones will be able to carry humans. We’ve seen the technology advance, at least, conceptually in the Polestar Duo that uses autonomous drone technology and the Lazzarini FD-One 6-propeller racing drone. The latter is actually similar to the Insecta when it comes to color and aesthetics. 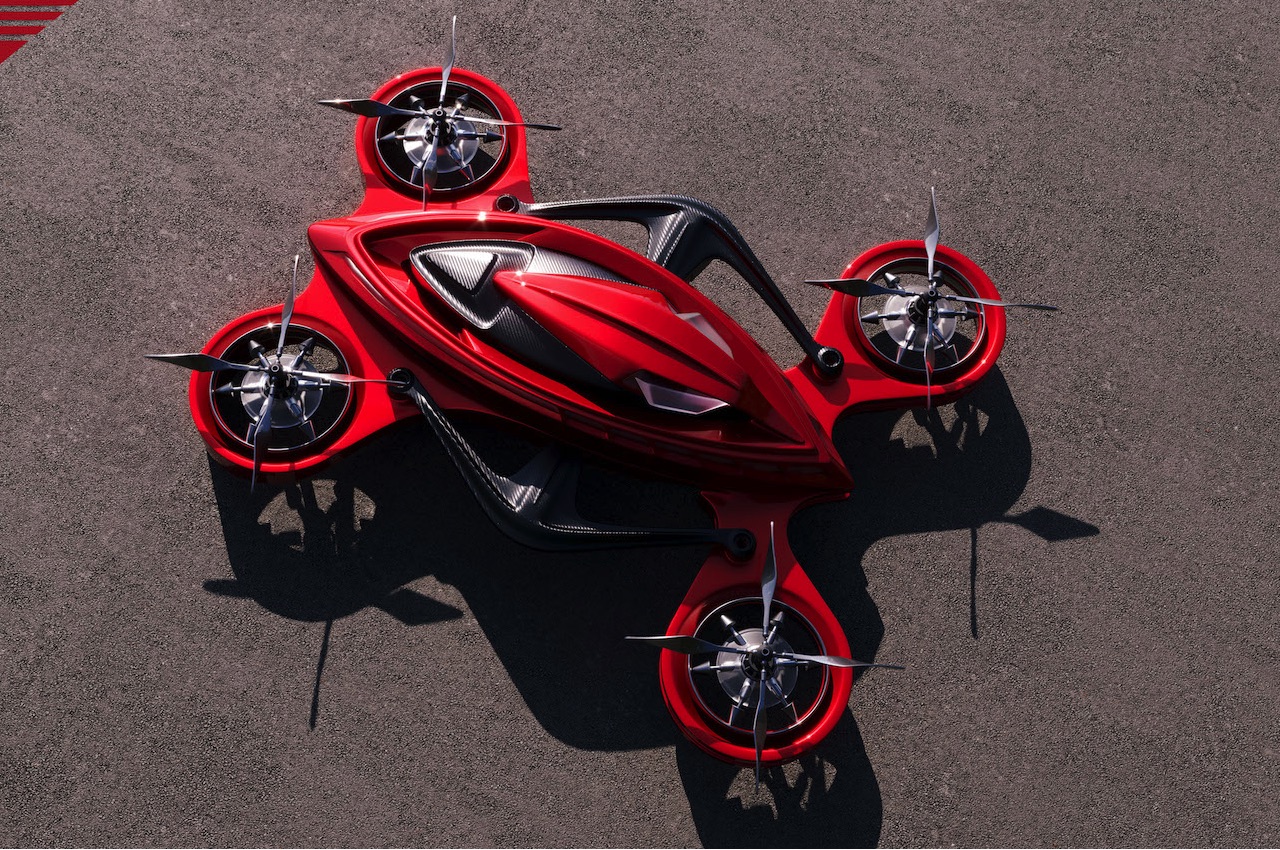 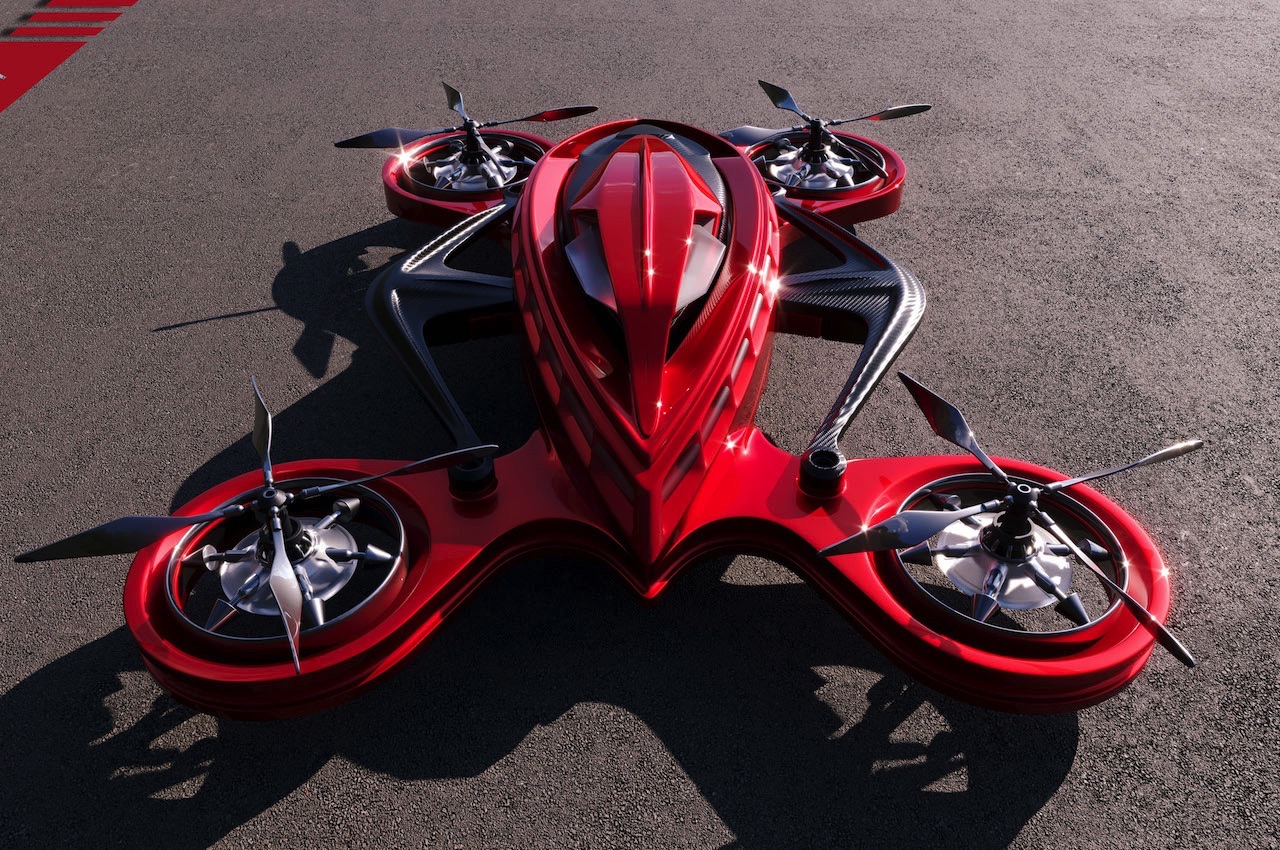 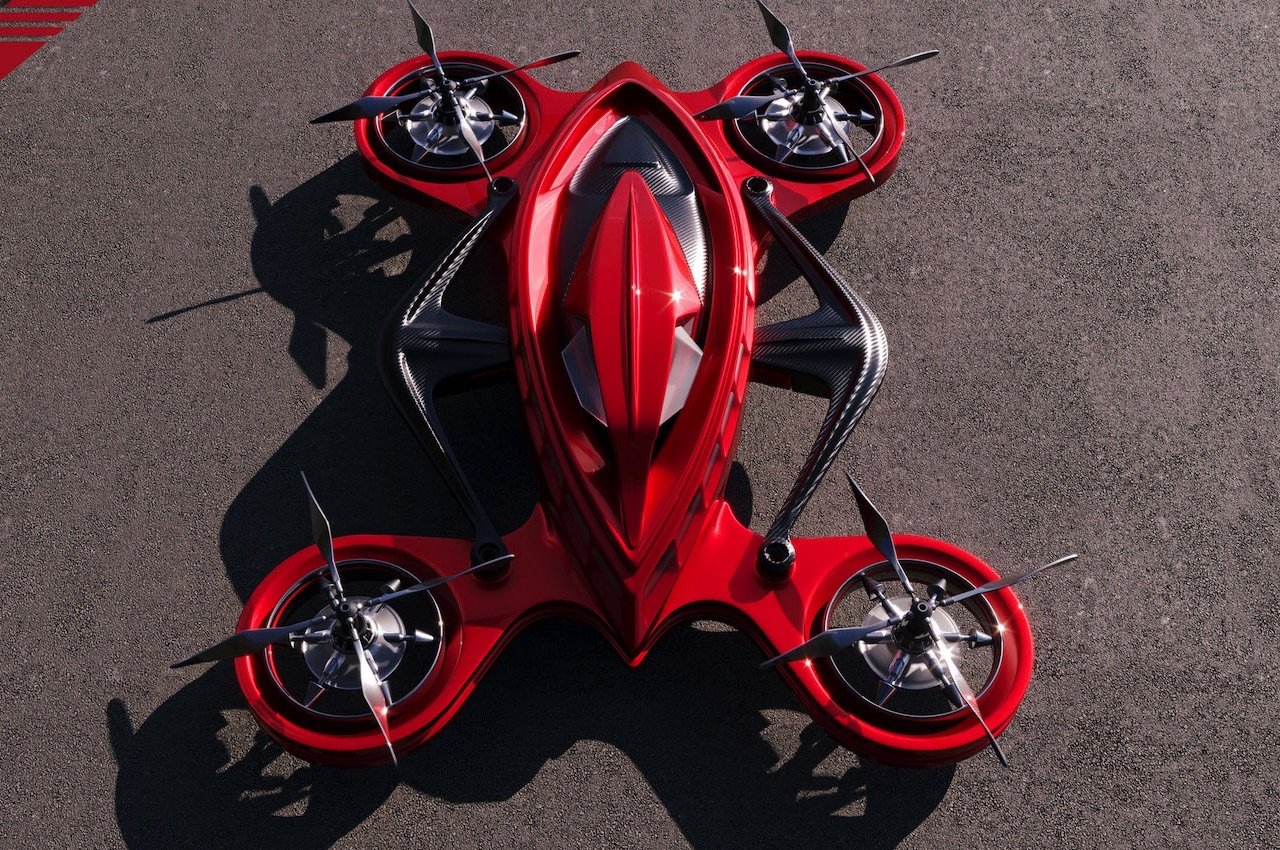 I love a good pair of earbuds! In fact, I really can’t function without my personal earbuds. Once my earbuds are in, the rest of…

It is a common microwave oven that can be used in a usual household; at normal times, it rolls up like a towel taking a…

We all remember that little home invader/burglar Goldilocks and her serious issues with gauging temperature. “Too hot, too cold….” blah blah blah, shut it you…

A cosmic selfie for your birthday!

https://www.kickstarter.com/projects/govy/spacetime-coordinates-memento What if I told you you’ll never have to search for the perfect birthday or anniversary gift ever again? Once you get the concept…