Choked urban areas demand future-forward commuters like e-bikes, electric trikes and e-scooters. Being great alternatives to cars or even public transport, these EVs are the current generation’s next big exciting step-up. Electric bikes have already dotted the busy streets in major cities, but when it comes to hauling a sizable chunk of cargo along, they come a little short at times. This makes some people ditch the idea and go for electric vehicles instead.

Now Japanese design firm “Envision” gives one more reason to go for the next best option – electric trikes. Compared to previous conventional trike designs, this one dubbed Streek (earlier known as Stroke), has a practical element to it. The three-wheeled electric commuter has been in the works for more than six years, and the final outcome is the T5 version, edging closer to the production version which all of us are eager for. 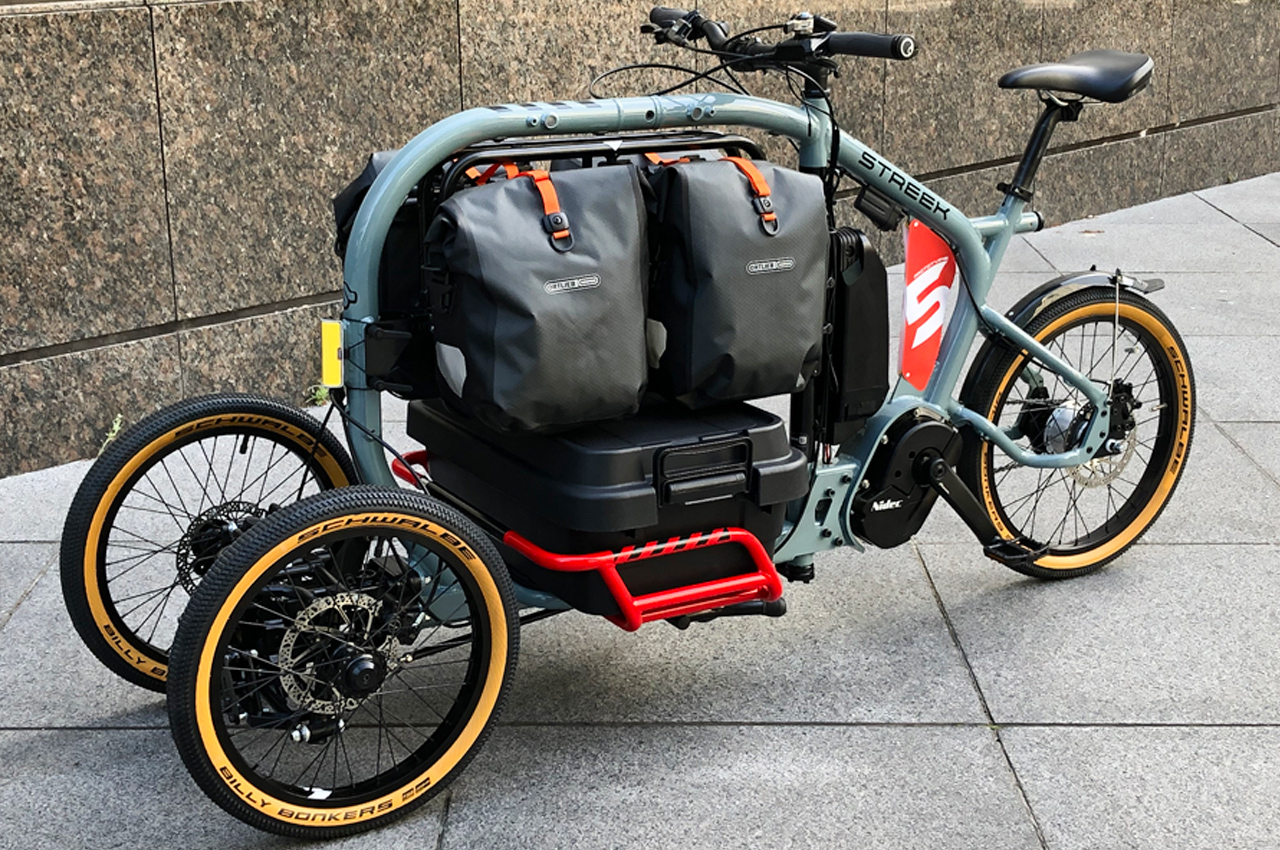 Some much time investment in this cargo trike design has resulted in an ultra-configurable form factor. The two-level cargo sections on the Streek can be tweaked for big or small cargo, and with options like panniers, it brings hassle-free hauling into the equation. This gives the commuter a very compact footprint which is crucial in high-traffic locations. There’s a gaping open space in the middle thanks to the open-frame design which can be used for storage. Envision is also working on accessories that can be mounted onto the frame for even more options. 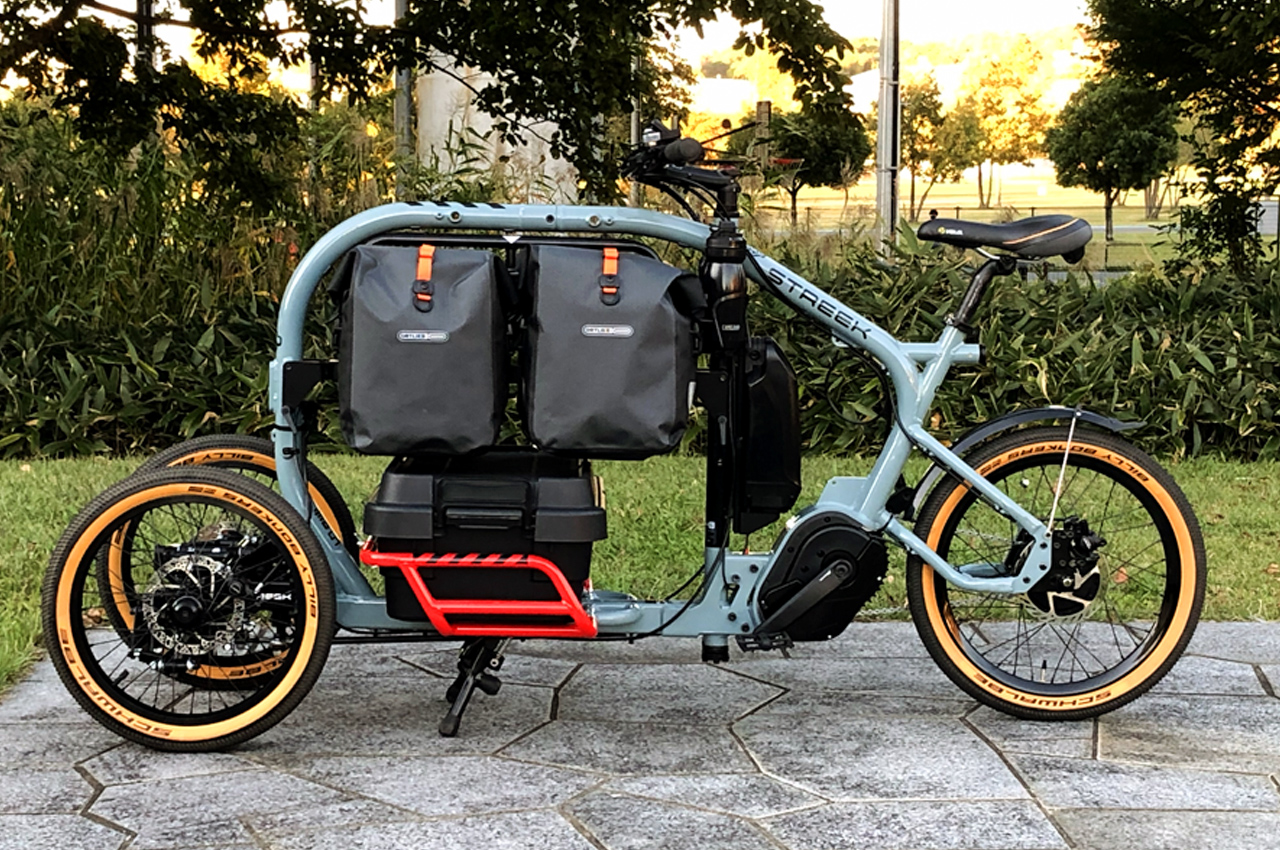 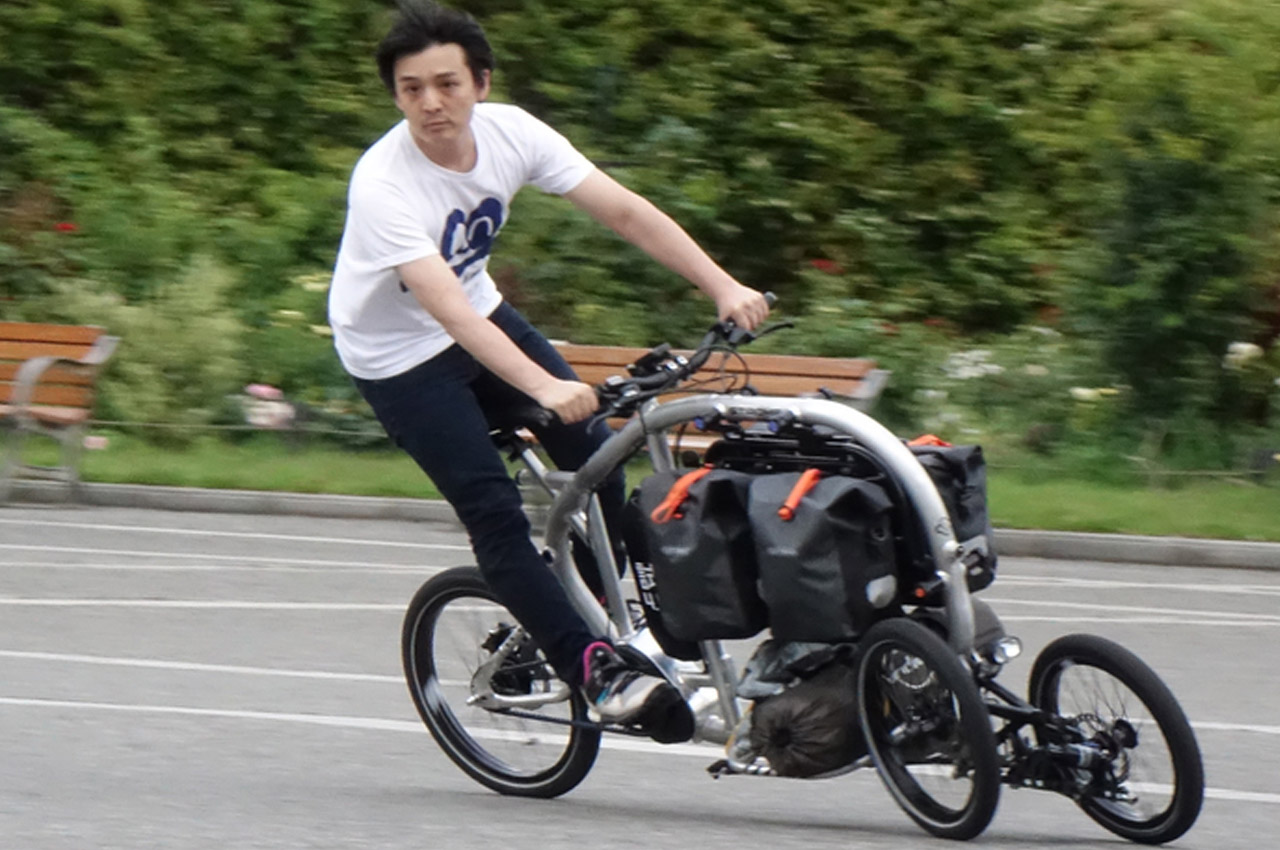 Talking of the important specifications for potential buyers, the trike measures 74.4-inches long x 23 inches wide, and weighs just 32 kg in an unloaded configuration. The front 18-inch wheels get independent tilting suspensions for a smooth ride. Streek has a 374-Wh battery mounted to the steering tube which provides 250-W pedal-assist electric mid-drive (Nidec electric drive) to carry along loads of up to 132 lb at a top speed of 15 mph. 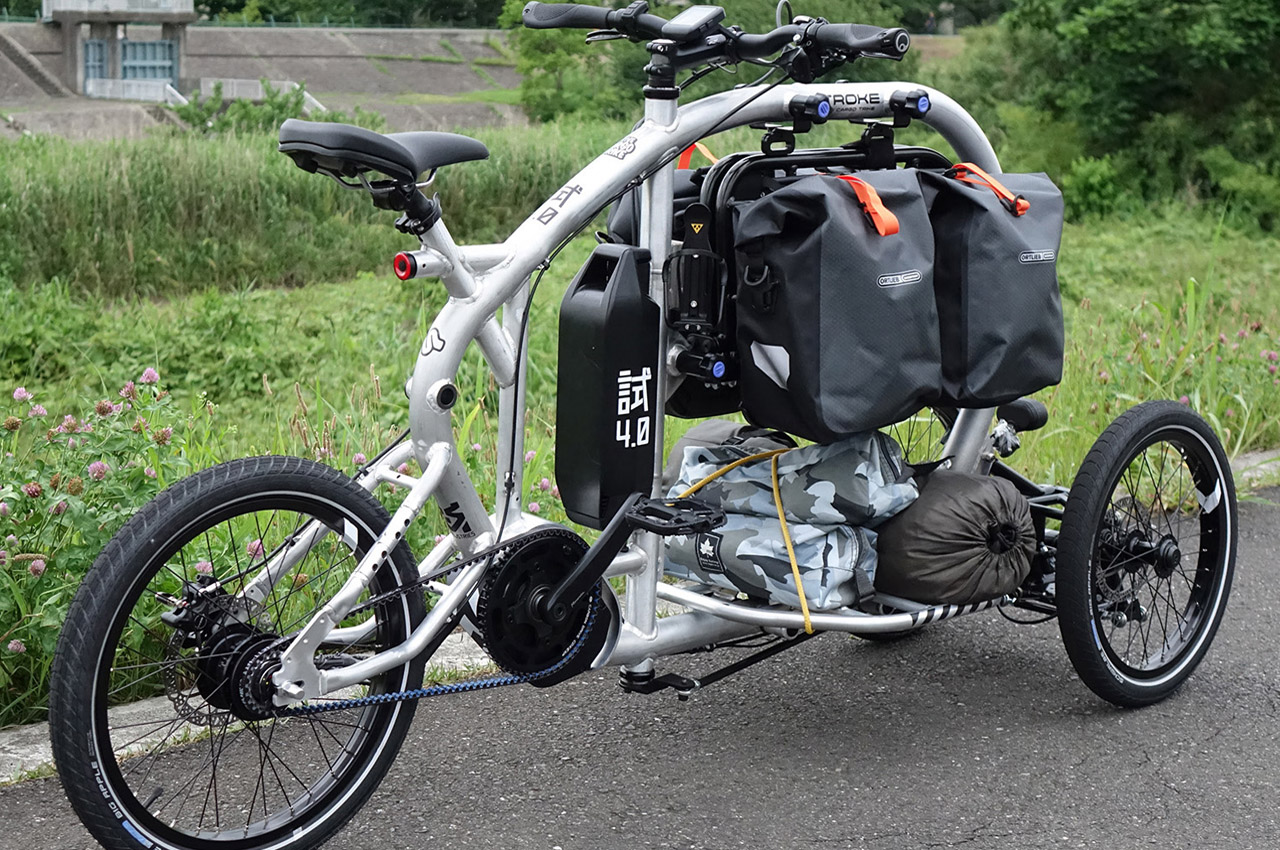 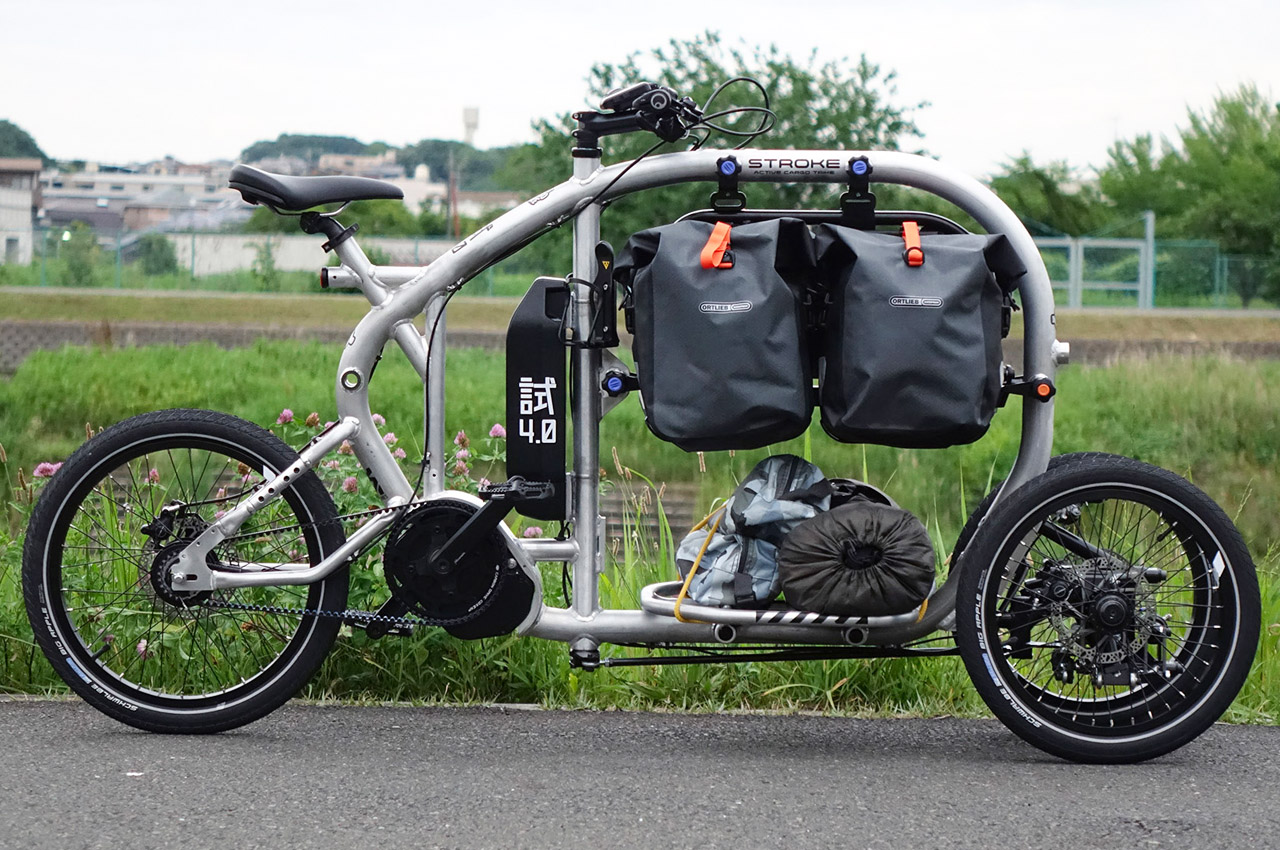 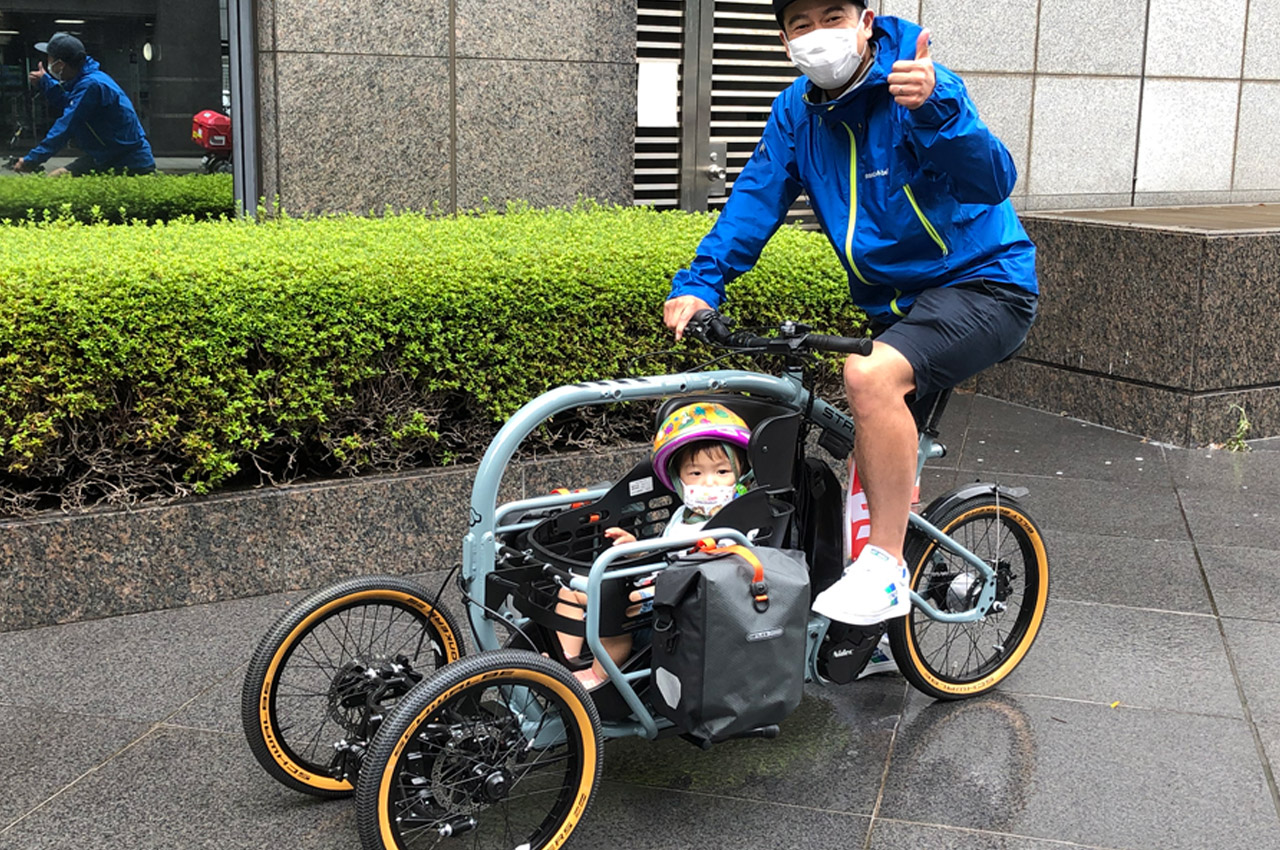 According to the company, the electric trike has a range of 75 miles in eco mode and 31 miles in power mode. Keep in mind though, that the more weight the rider carries, the numbers will definitely go down as far as range is concerned. Streek T5 is agonizingly close to hitting the production lines as it was earlier supposed to be up for pre-order this spring, but for the pandemic-induced delays. That could happen by the end of this year or early 2023. The cool little trike will carry an estimated price tag of around $3,000. 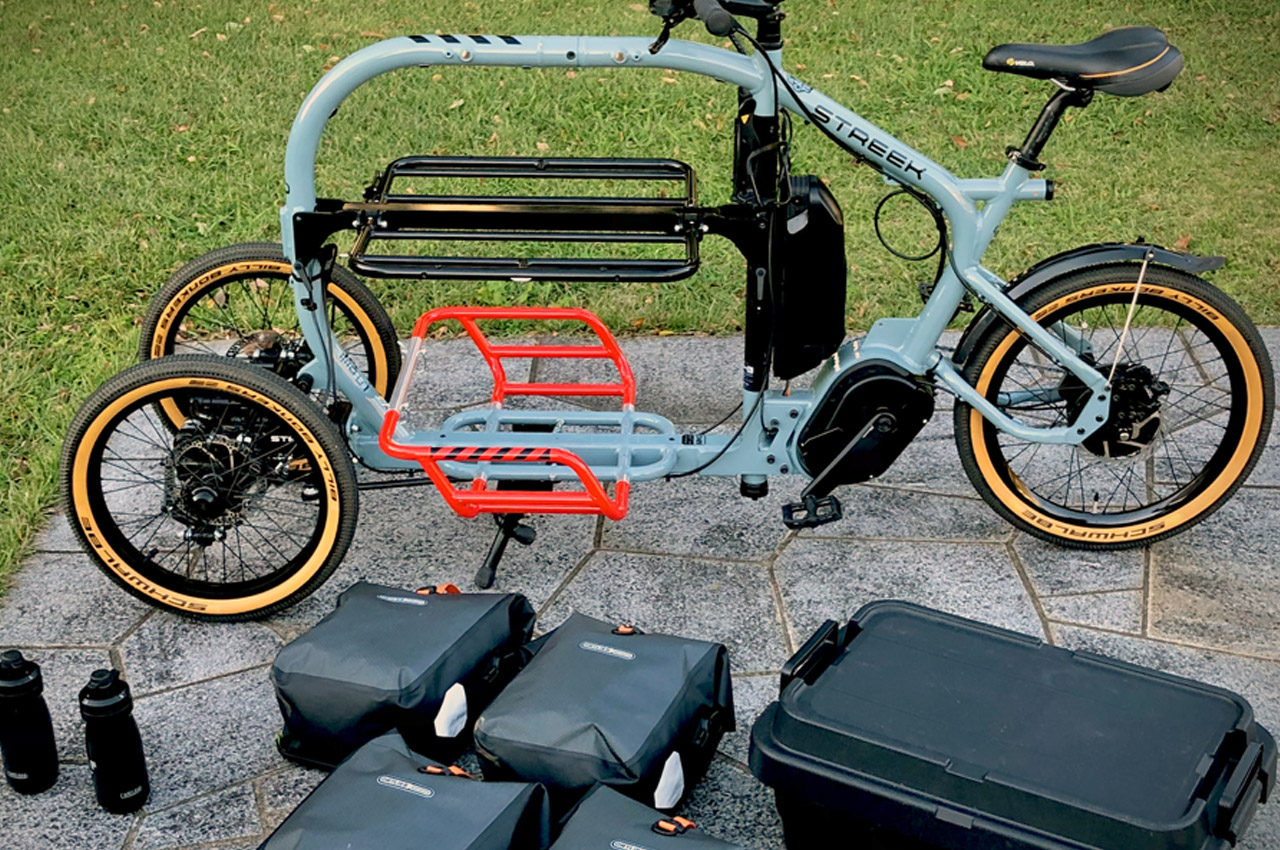 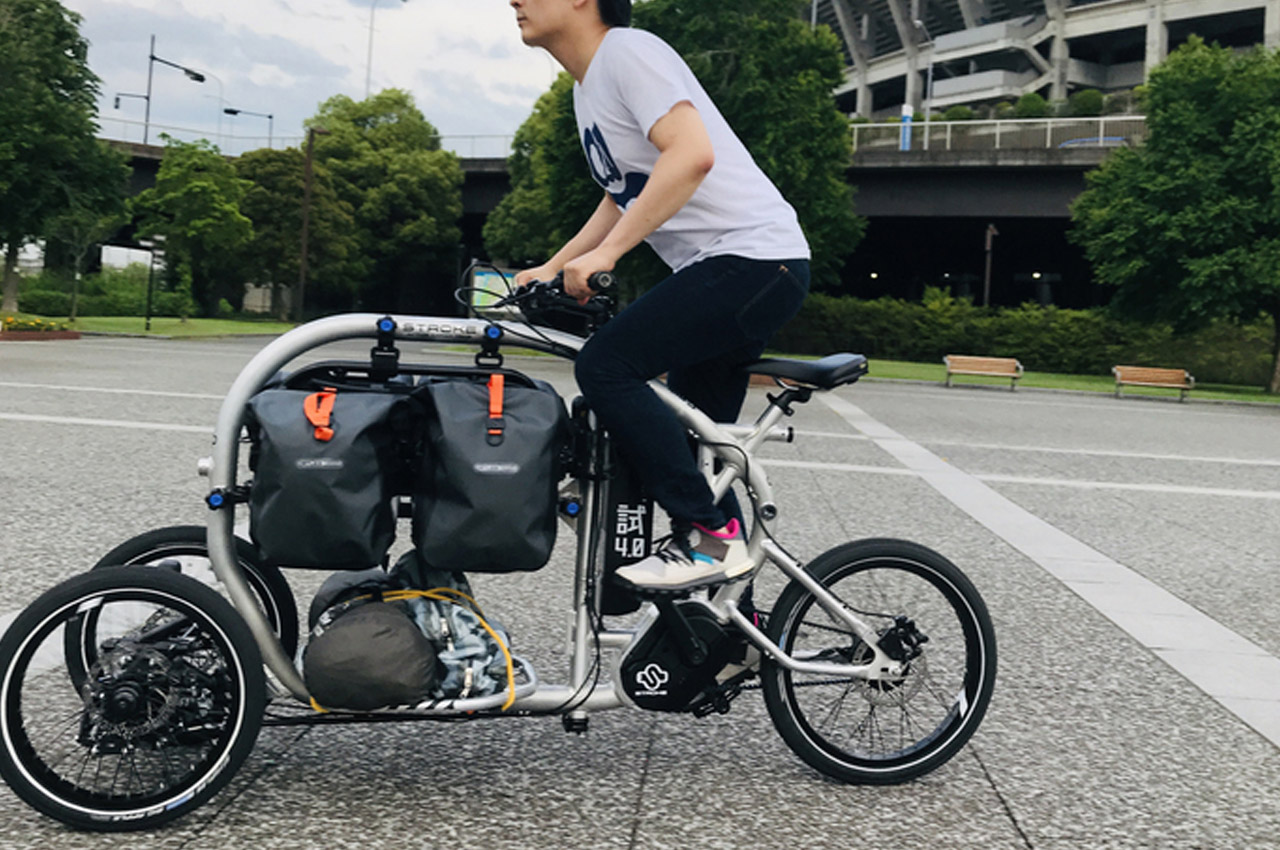 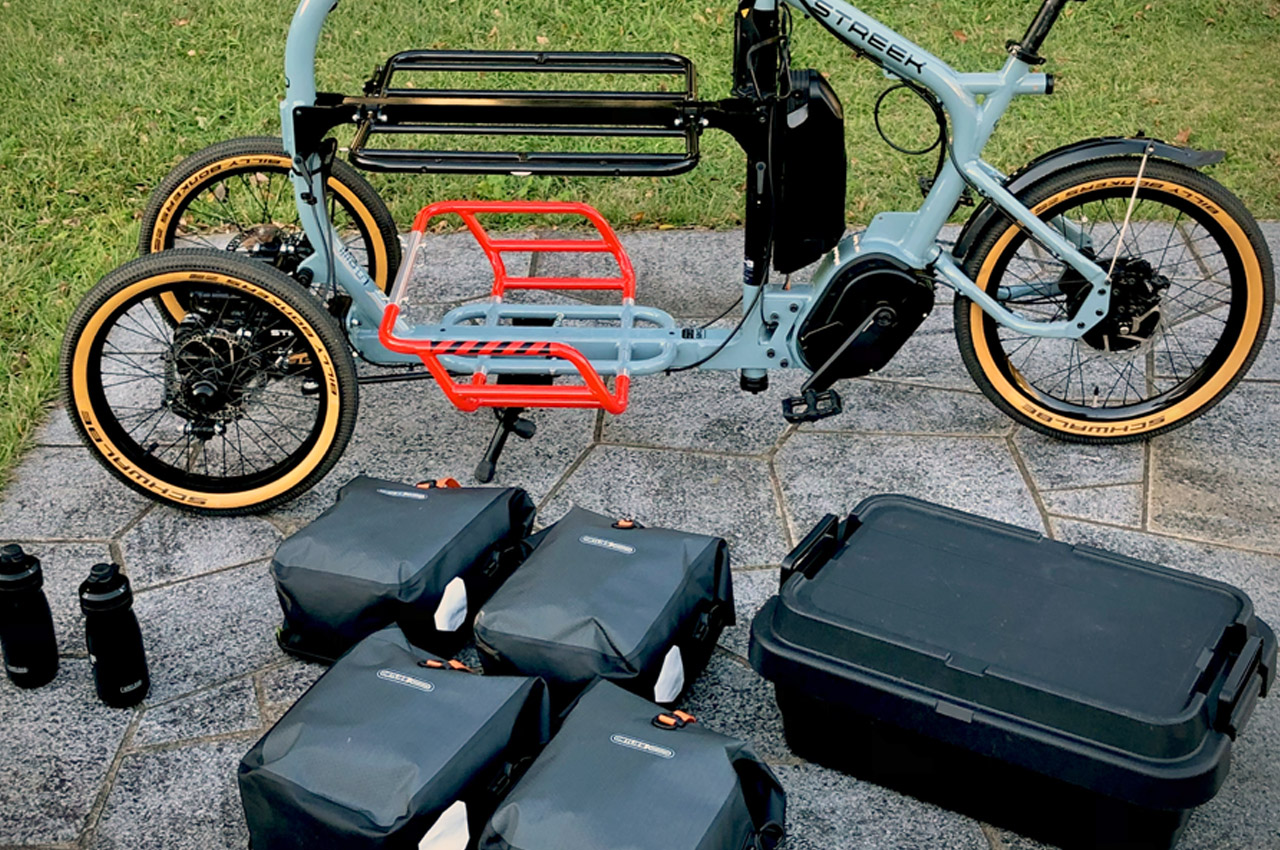 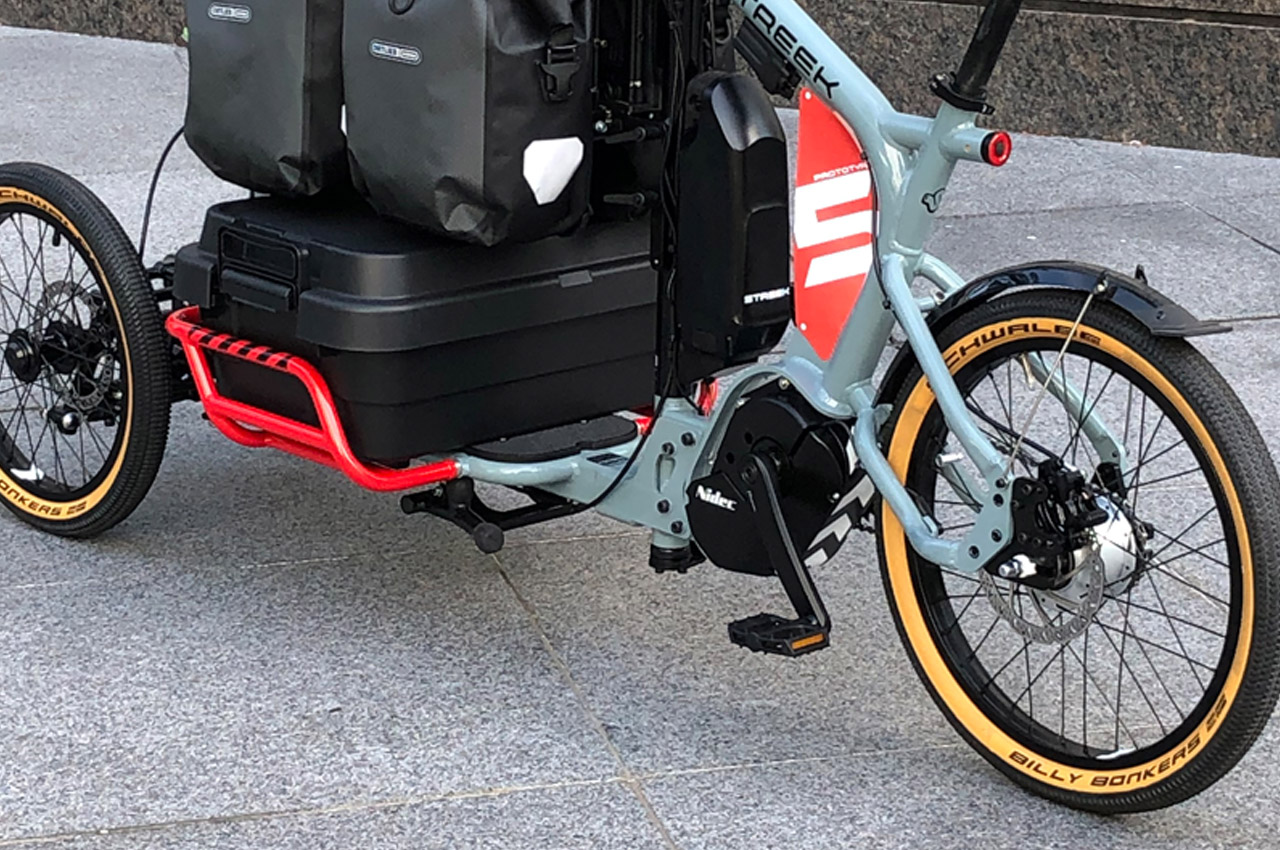 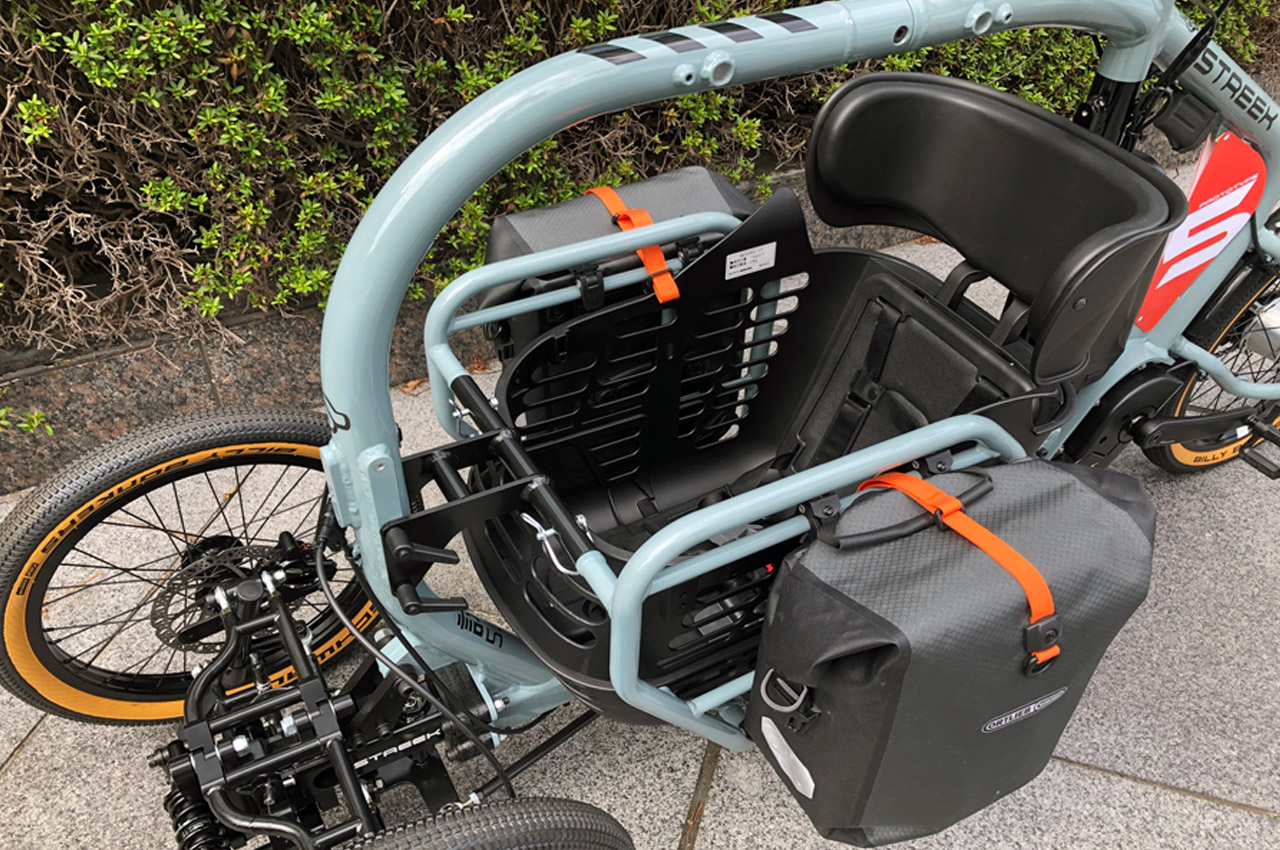 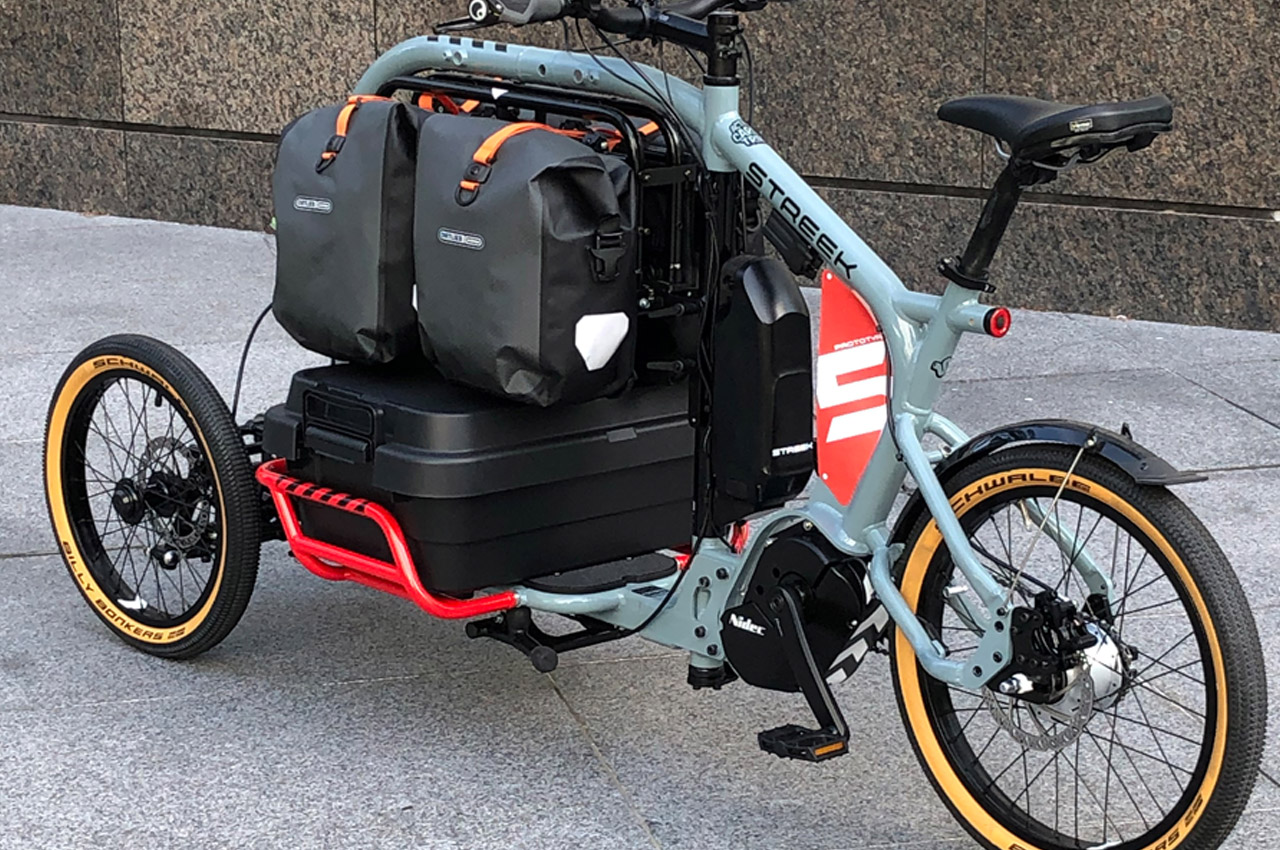 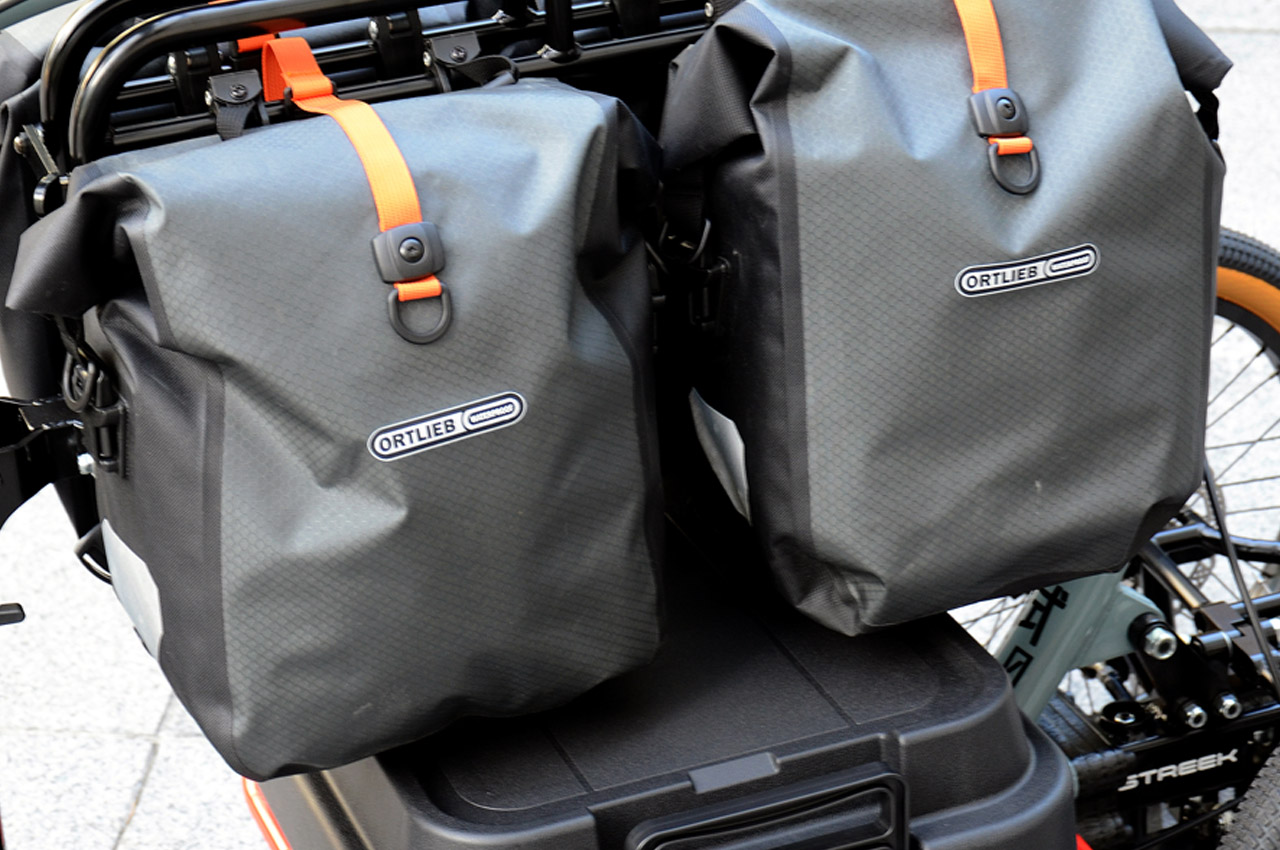 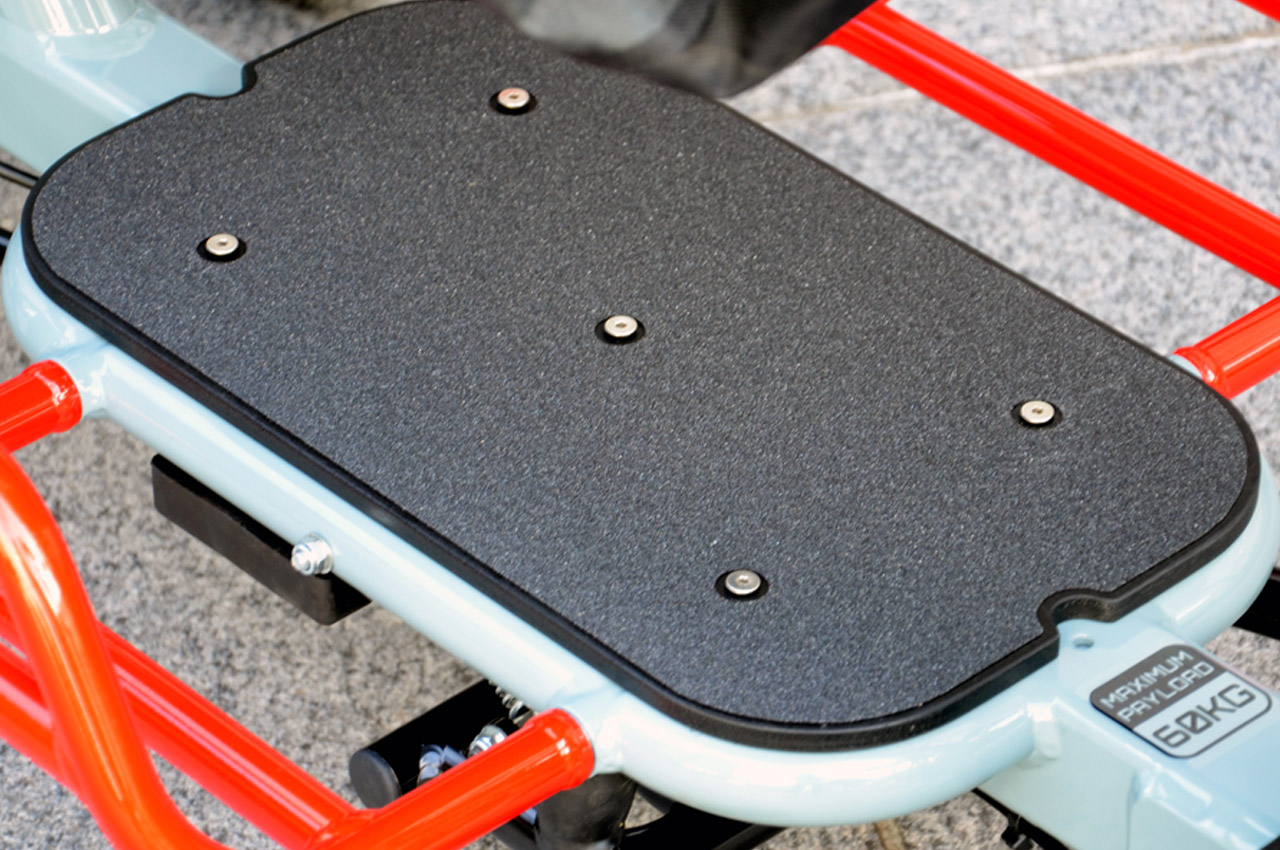 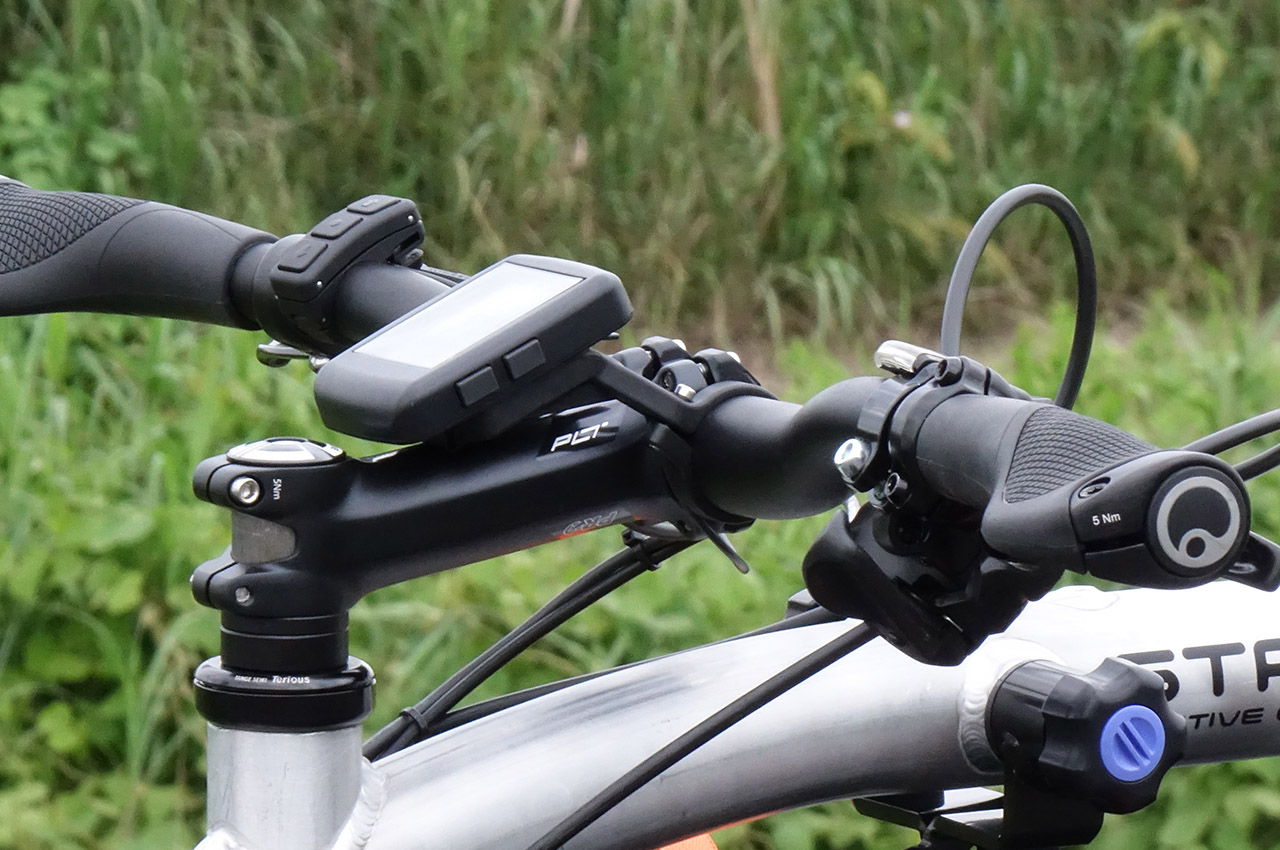 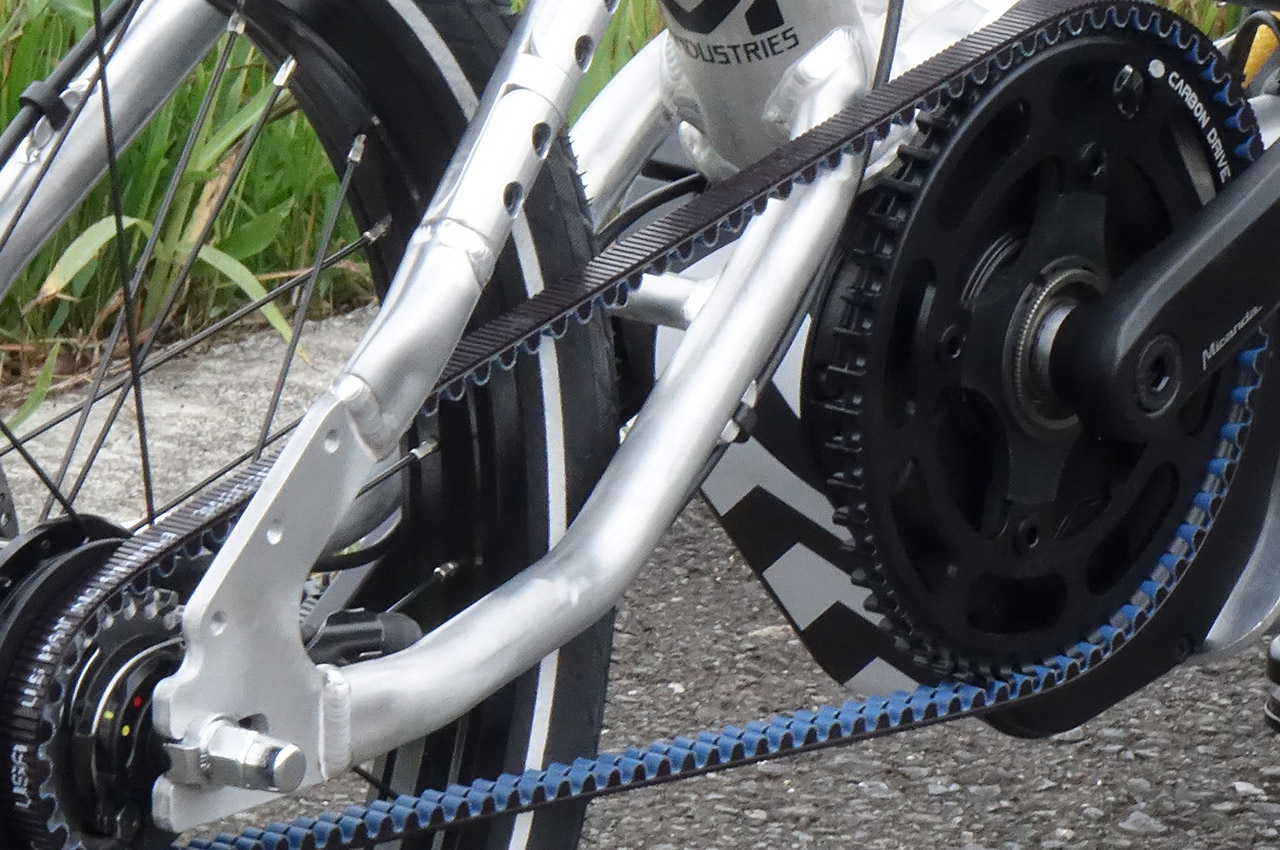 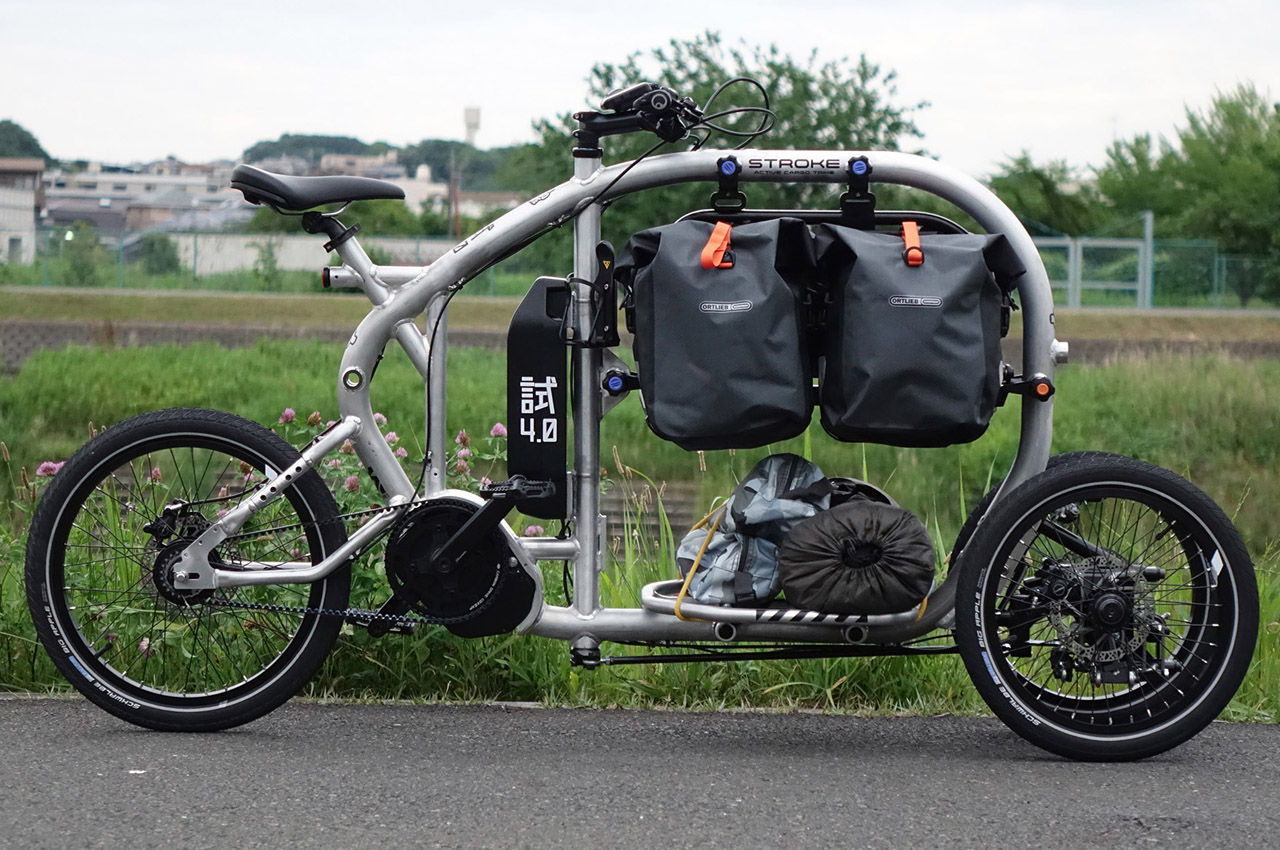 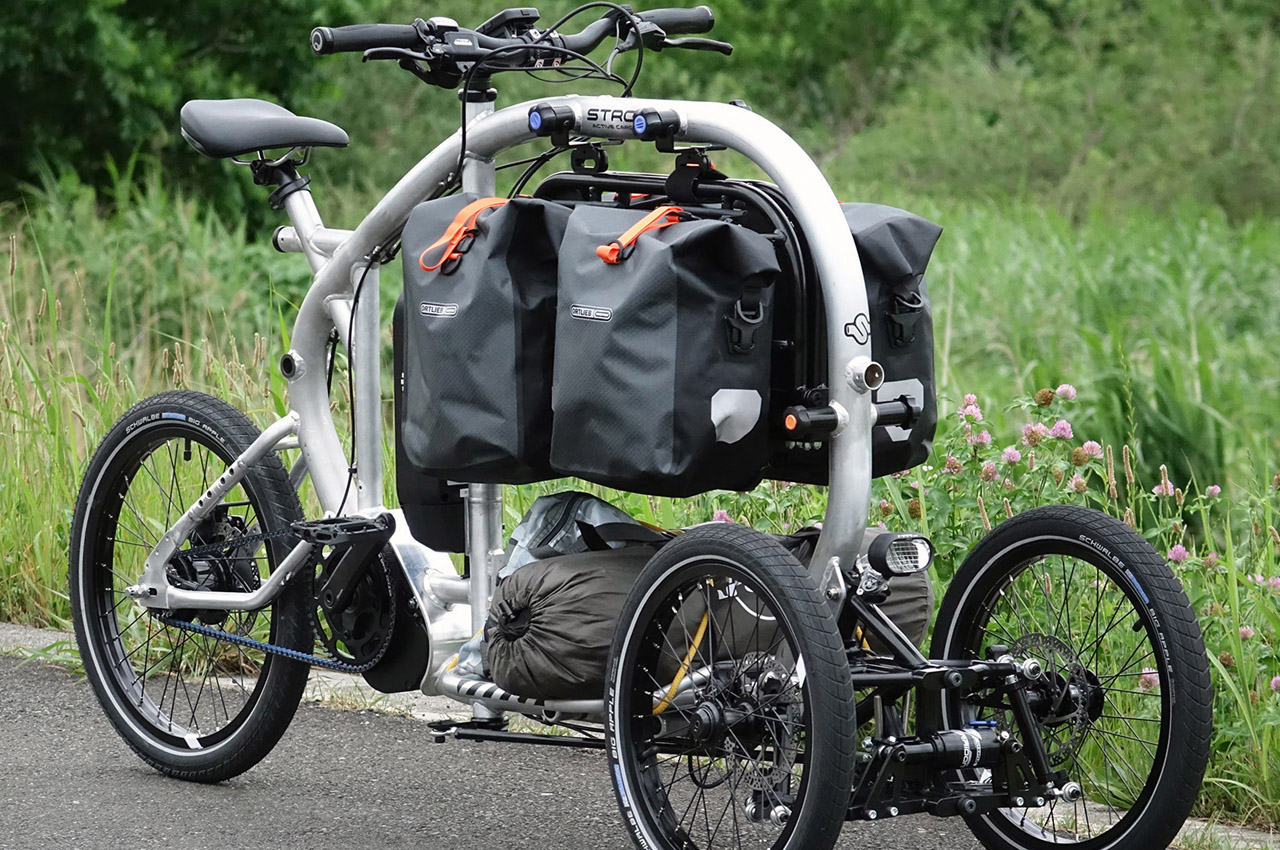 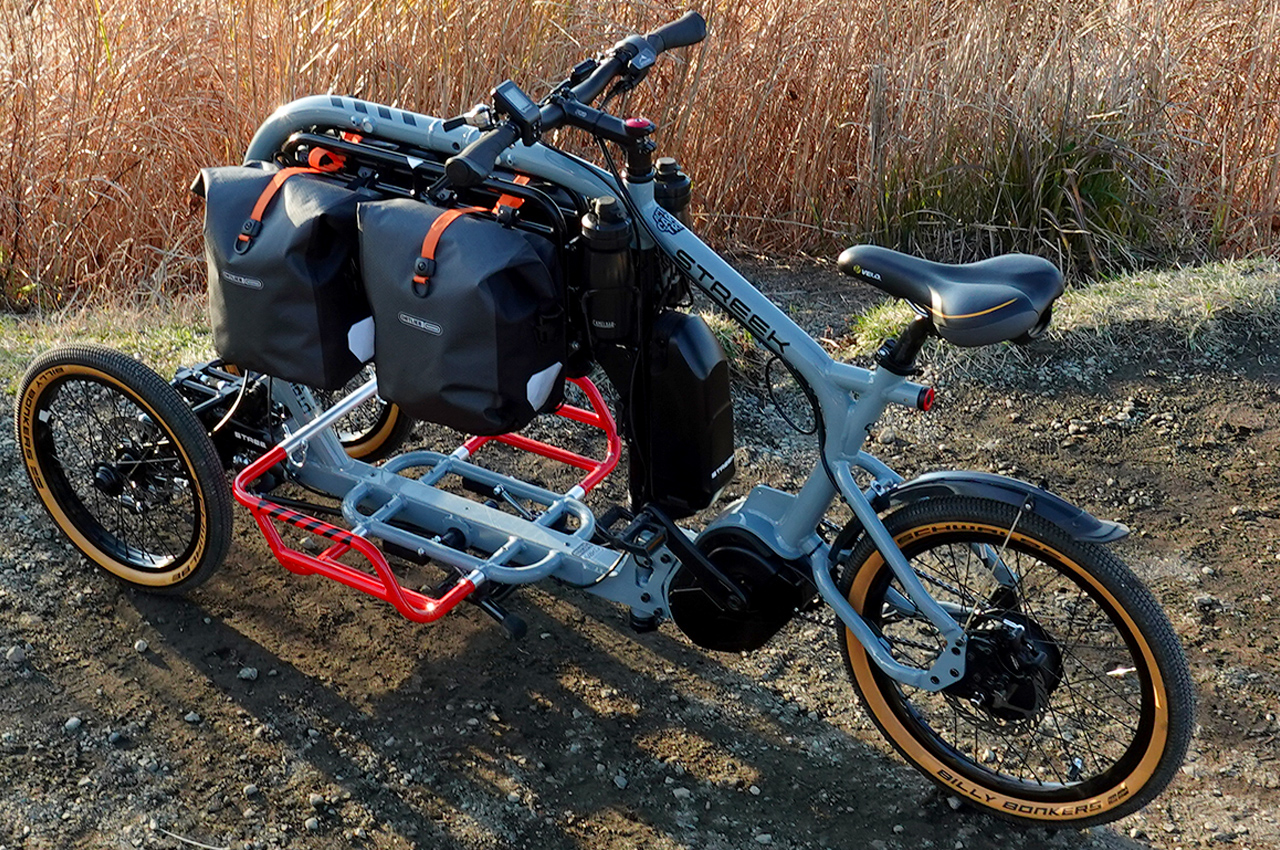 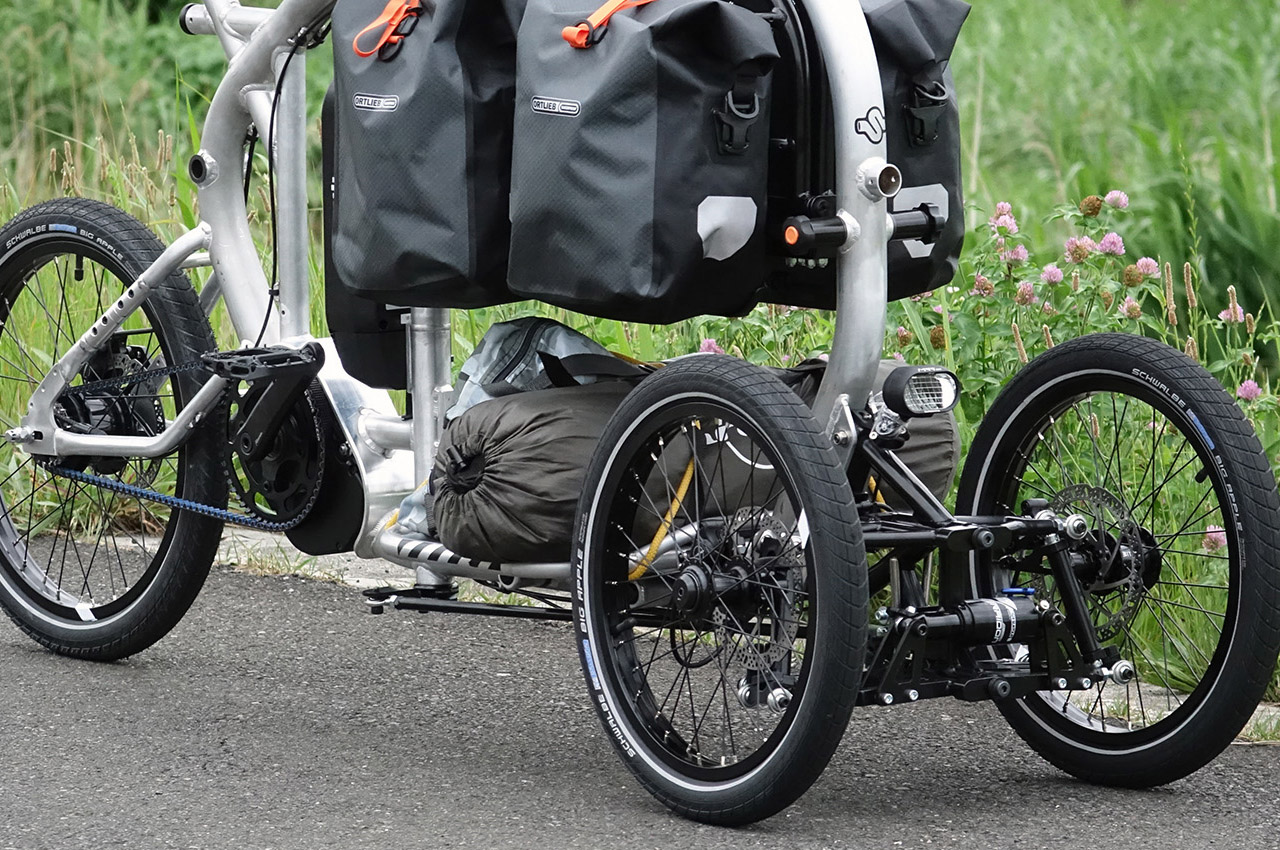 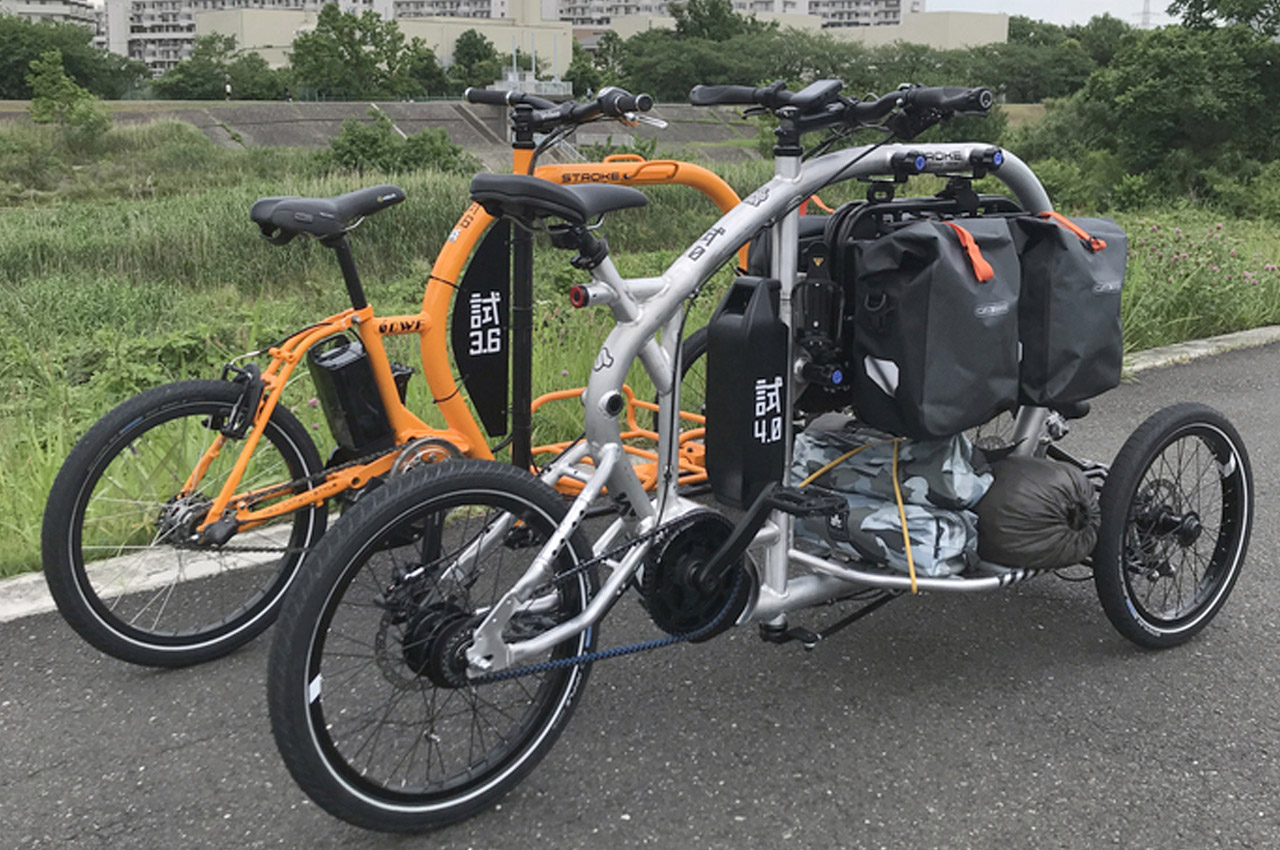 This rug doubles up as seating – we can’t get enough of it’s transforming furniture design!

Who isn’t fascinated by transforming furniture designs? I love watching how furniture can serve multiple purposes by simple actions like a pull of a string…

Camou is an everyday chair that focuses on variation for the body. Inspired by the posture in horseback riding, as well as textile constructions from…

In an age where urban dwellers’ living spaces are shrinking, there simply isn’t room for big, bulky washing machines. Designed with this in mind, Swash…

I’m in love with the Coco!

The coconut is one tough nut to crack. There’s a practice here in India where we crack a coconut against the floor during important religious…