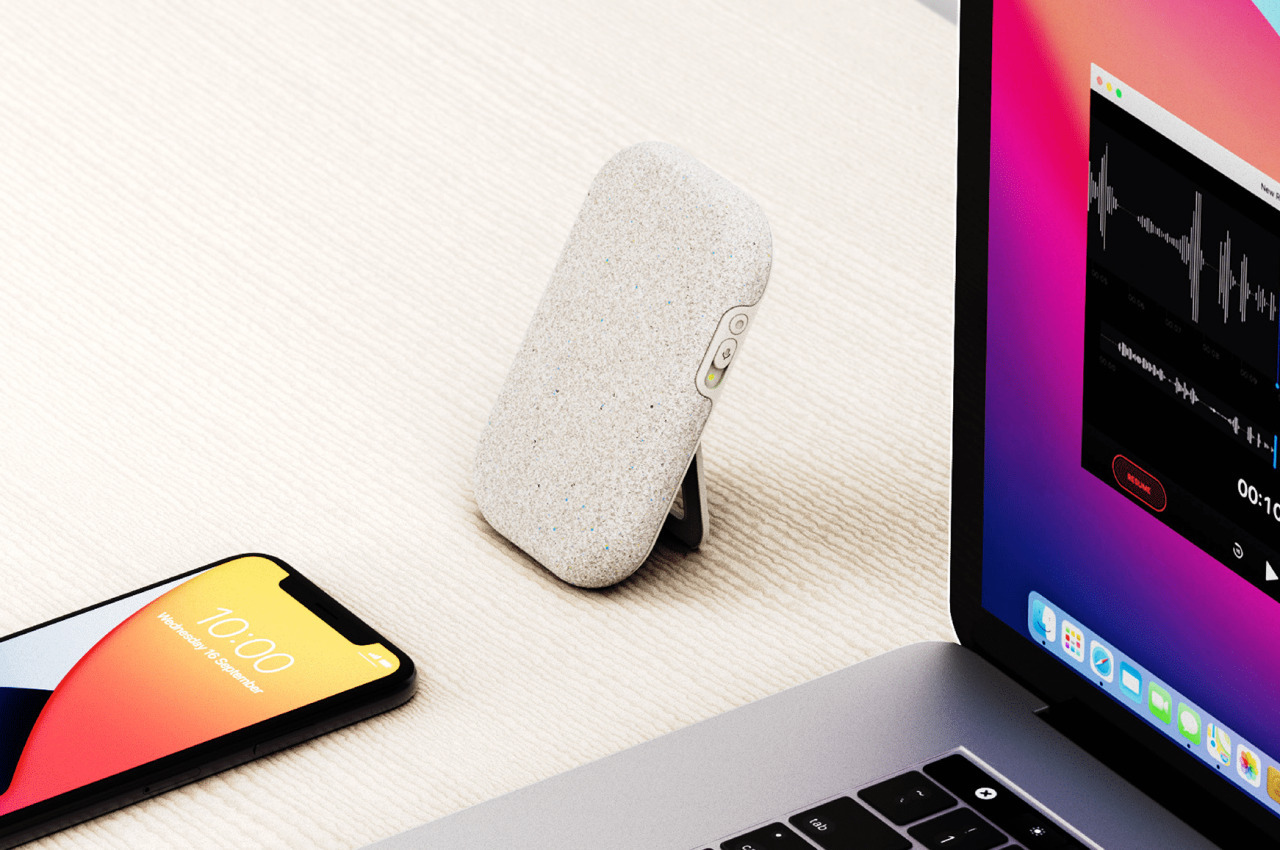 I’ve been planning to have an audio recording and virtual meeting set up at my home work station since we’re probably still working remotely for the next few years. But since I have limited space on my desk, I won’t be able to get any of those big-ass microphones that podcasters and online event hosts have. I think a lot of people like me are on the lookout for smaller alternatives to those mics but with the same audio quality.

This is probably the same need that the designer was thinking of when he was creating a desk microphone concept. The idea is to have a tool on your desk that is not as intrusive as the ones that we see that podcasters and audio talents use. The one that he came up with will definitely not take up space, although the shape is a bit unseemly and may not be to everyone’s taste if the consideration is to have your work area look good. 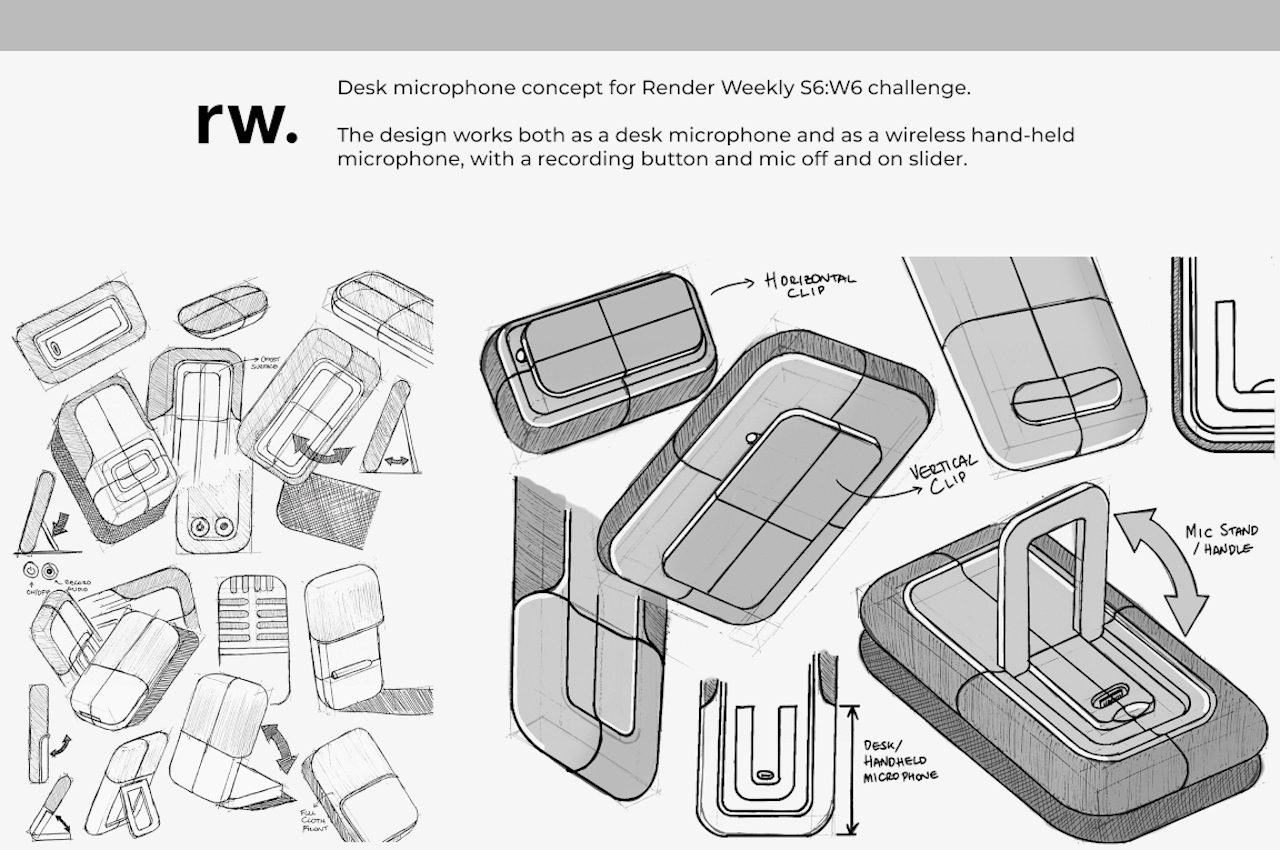 At first glance, it looks like you may have accidentally brought your pumice from your bathroom to your work area. It can also look like you’ve left your smartphone inside its case so you won’t have to look at it while you’re working on your computer. So design-wise it does not really appeal that much or we’re just not used to having a speaker that actually looks like a speaker. But it does fulfill the need to have less space taken up by your devices. 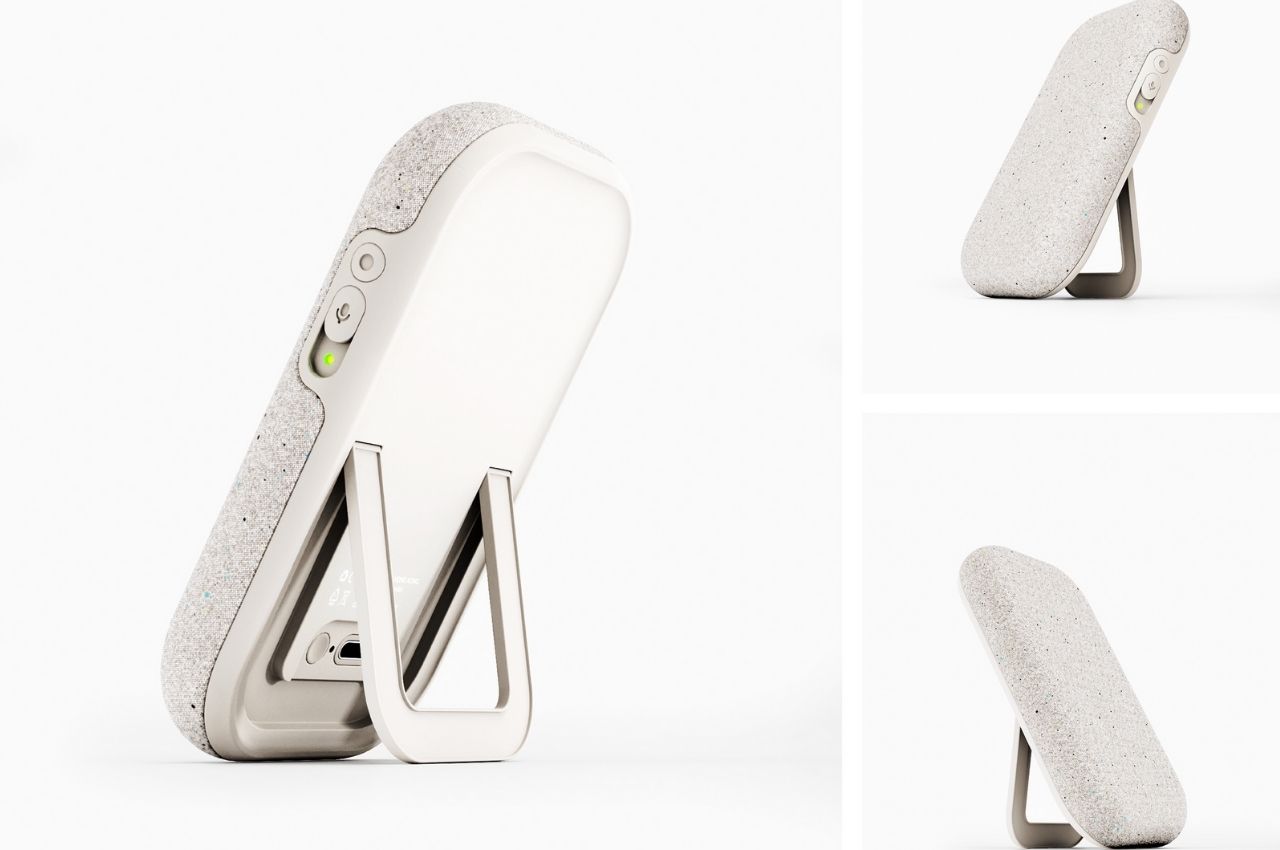 In terms of the functionality of this concept design, it’s not actually just a desk microphone but it’s also a wireless hand-held microphone. It even has a recording functionality so you don’t need external recording equipment in case your computer or laptop is not what you’ll use to record the audio from the mic. There’s a slider on the side for you to turn the mic on or off and the record button is located right on top of that. At the back is the leg handle to prop up the device and the power and reset buttons are also there. 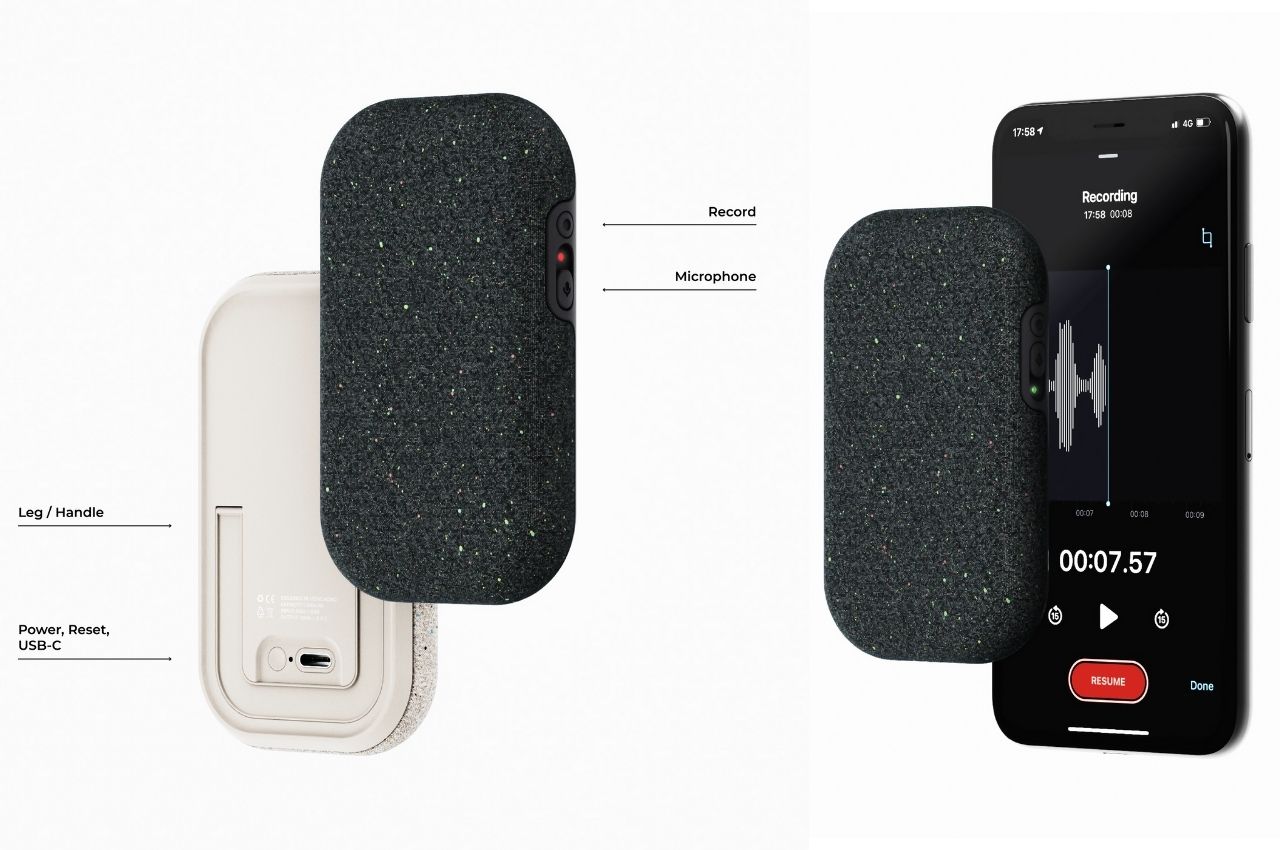 As to whether this desk microphone concept would work, the biggest consideration would be the actual sound quality, both of the mic and the recording functionality. Of course, this is still a design concept so we have no way of knowing what it will sound like, or rather what you would sound like when you use the mic. But if the problem it wants to solve is to not have such a huge mic in your work area, then at least it brings that. Even if it may look like a bathroom accessory at first glance, the important thing would be if it does its job as a space-saving microphone and recording device. 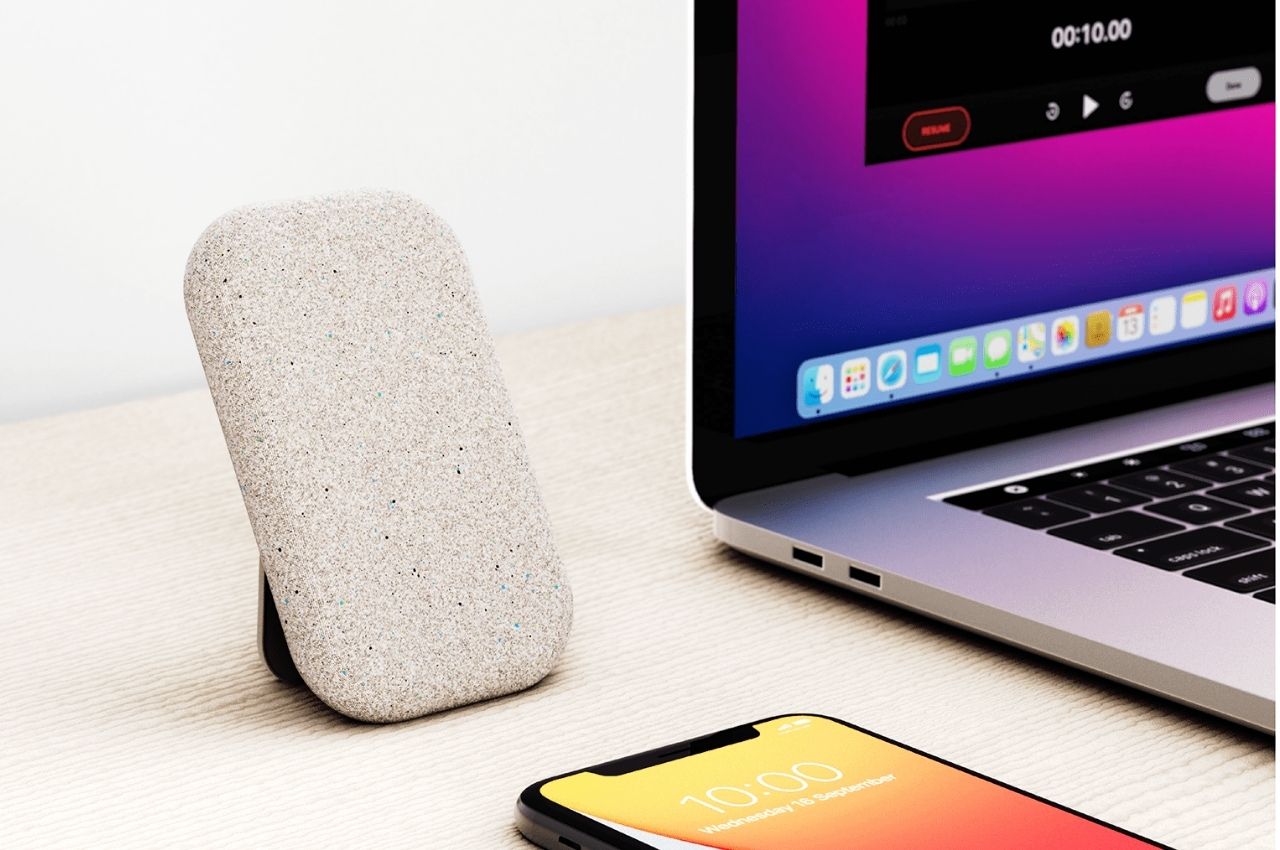 Does your speaker drive burglars away?

After getting into a fight with mainly his entire family, Kevin McCallister got sent to the third floor of the house by his mom and…

Want to turn your regular 3D printer into a multicolor 3D printer? This clever printer attachment could help

https://www.kickstarter.com/projects/coprint3d/co-print-multi-filament-module-for-all-bowden-3d-printer When I think of 3D printing, I’m both amazed by how great the technology is, and confused by how it hasn’t changed much in…

You better bookmark this page, cuz it’s filled with all kinds of awesomeness! We present to you a handpicked selection of winners of the A’…

The iTENS healing patch looks like something out of a sci-fi movie. It sticks itself onto your body and magically dissipates any pain you may…