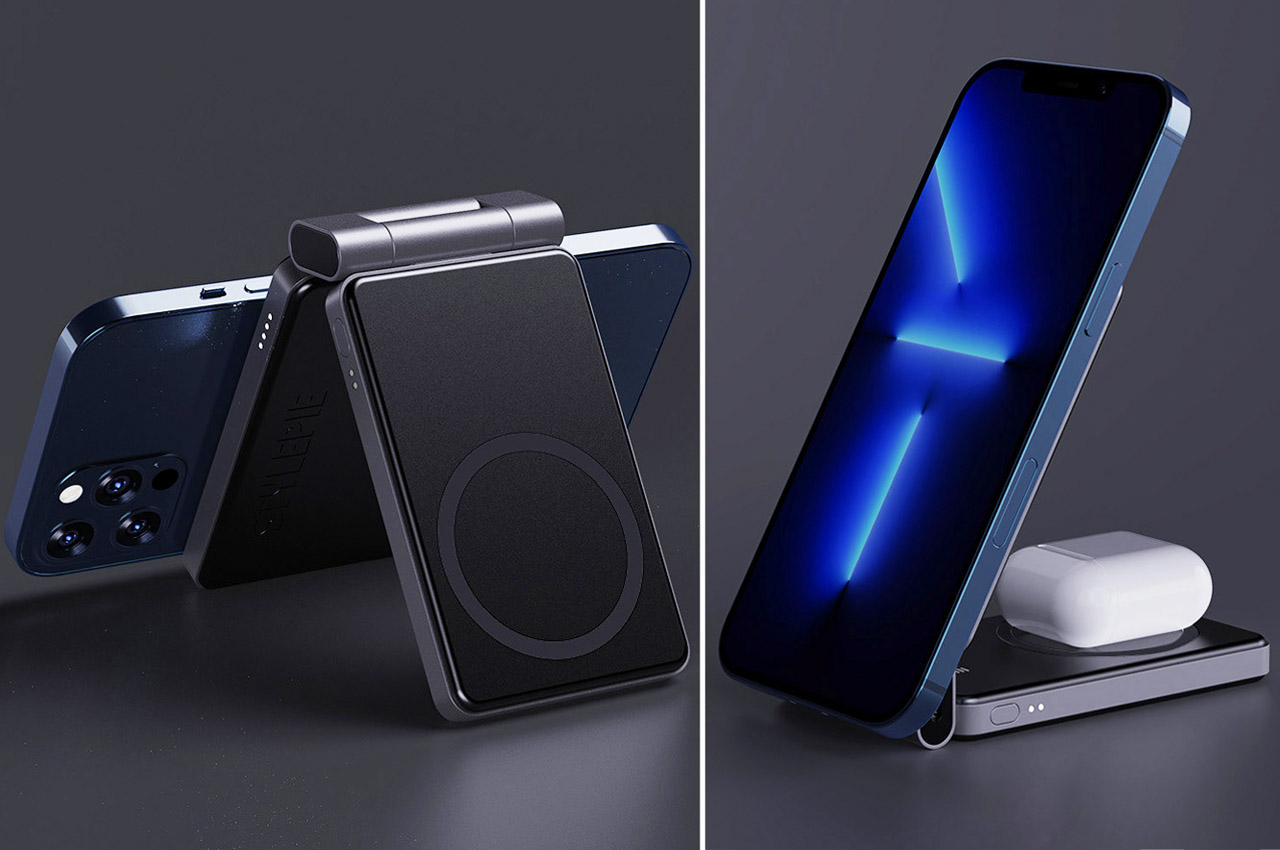 Always cribbing about your Apple iPhone 13’s inability to go through the whole day on a single charge while having a very high screen time? This dual-duty MagSafe powerbank has got you covered thanks to its double the capacity of conventional MagSafe compatible battery packs.

Apple’s MagSafe technology has brought so much more to the value proposition of the mobile devices and audio accessories on offer. The official MagSafe Battery Pack for iPhone 12 and iPhone 13 series is a good example of the utility. Virtually doubling your smartphone’s battery capacity, the accessory makes complete sense in today’s world where most of are glued to the screens. While the official MagSafe powerbank by Apple might be a bit steep in price for most, there are good third-party options too. 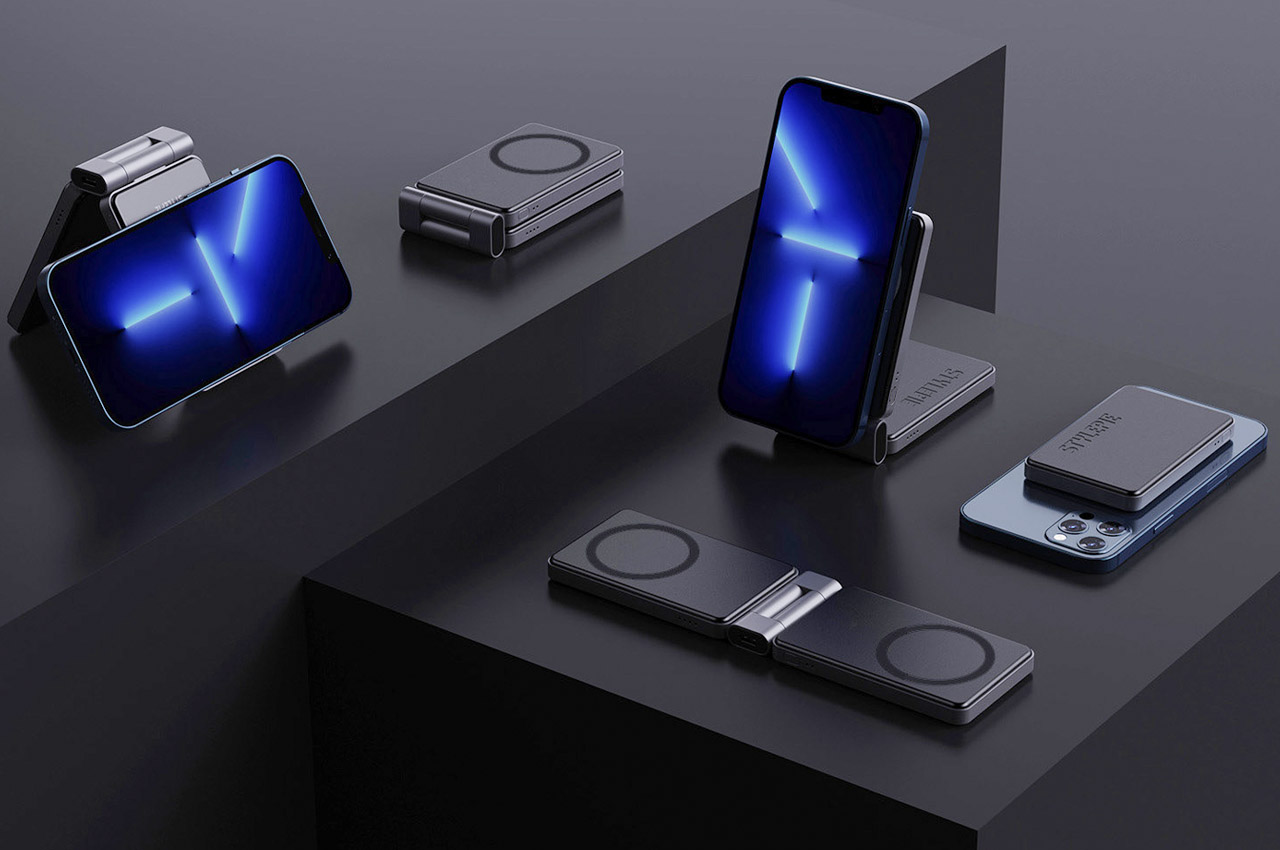 Most of them have more or less the same functionality as the official Apple-certified accessory, so something bringing more to the table is always on our radar. Designers Neo Bie and Shan Liang have crafted this useful product for a client Stylepie, to lure Apple phone users would endorse FLIP with both hands. 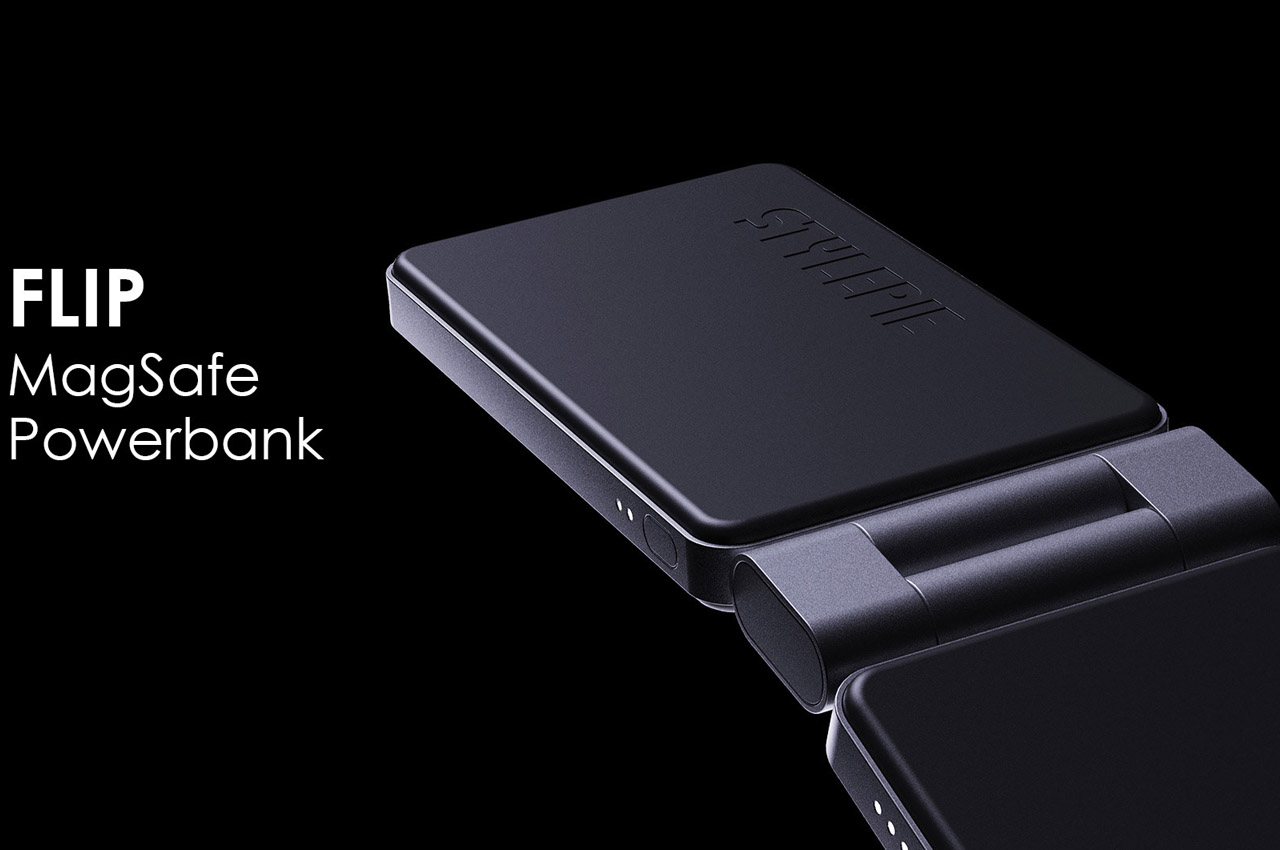 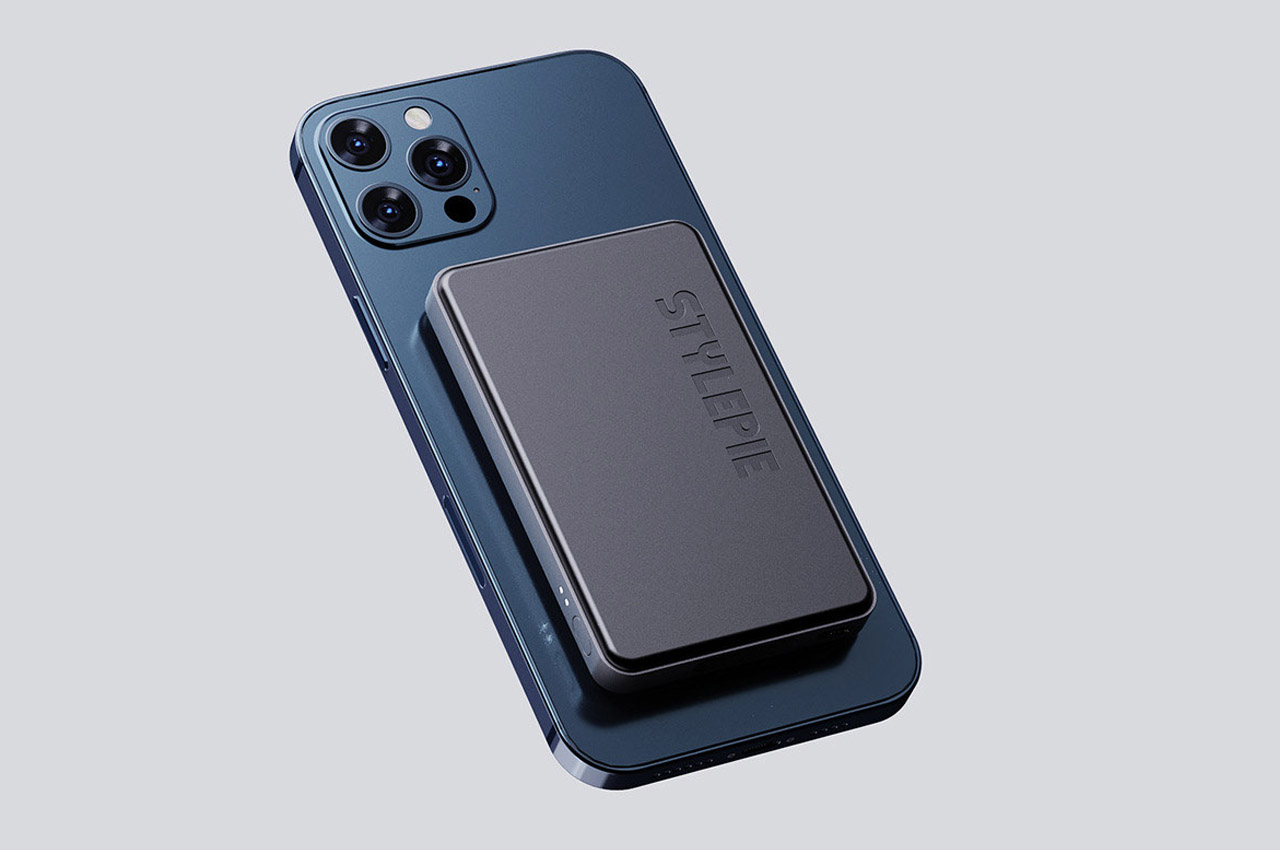 This is the FLIP MagSafe powerbank concept that has so much potential to become a real product in the near future. I say that because it nearly triples your compatible iPhone’s battery with an intuitive design. There are two independent powerbanks – each having a 4200mAh lithium-ion battery capable of juicing up the iPhone 13 or AirPods Pro courtesy of the MagSafe technology. 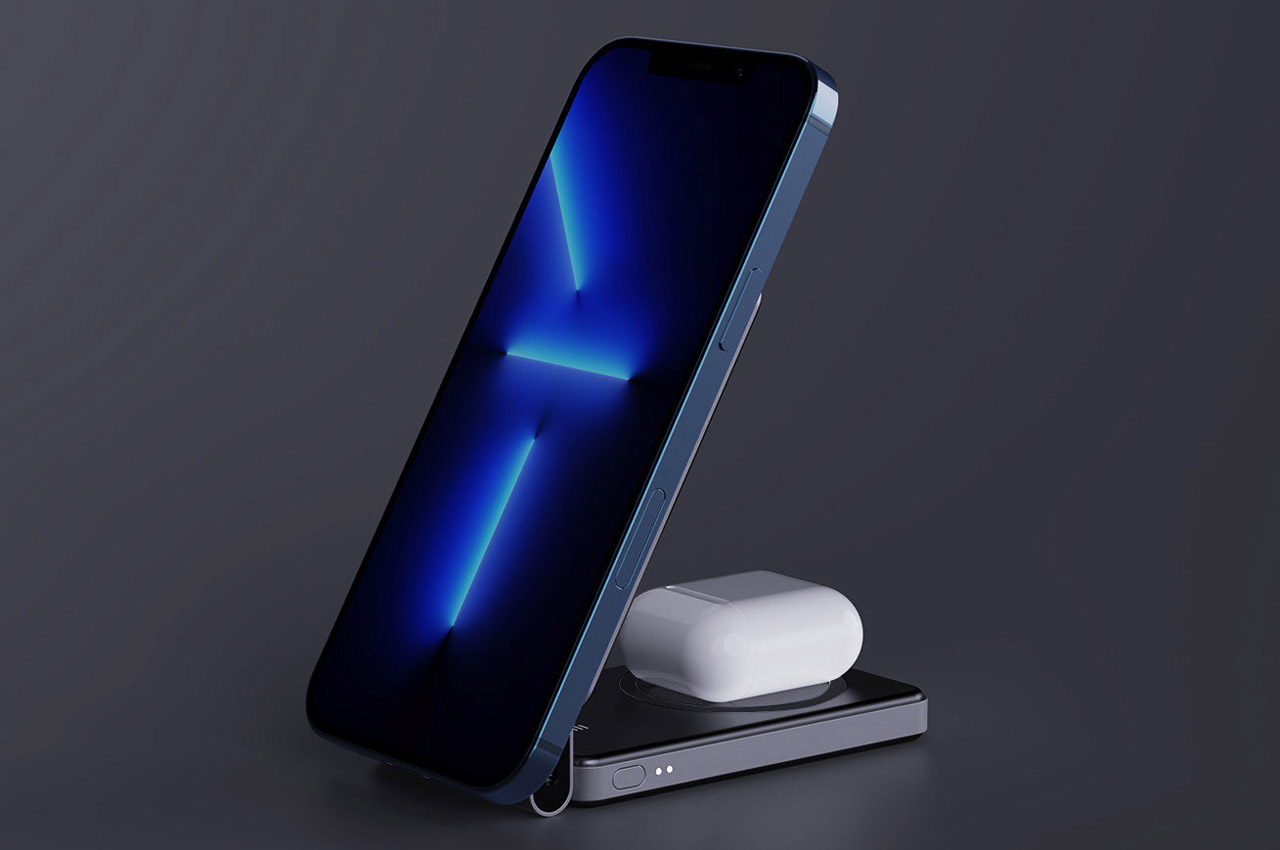 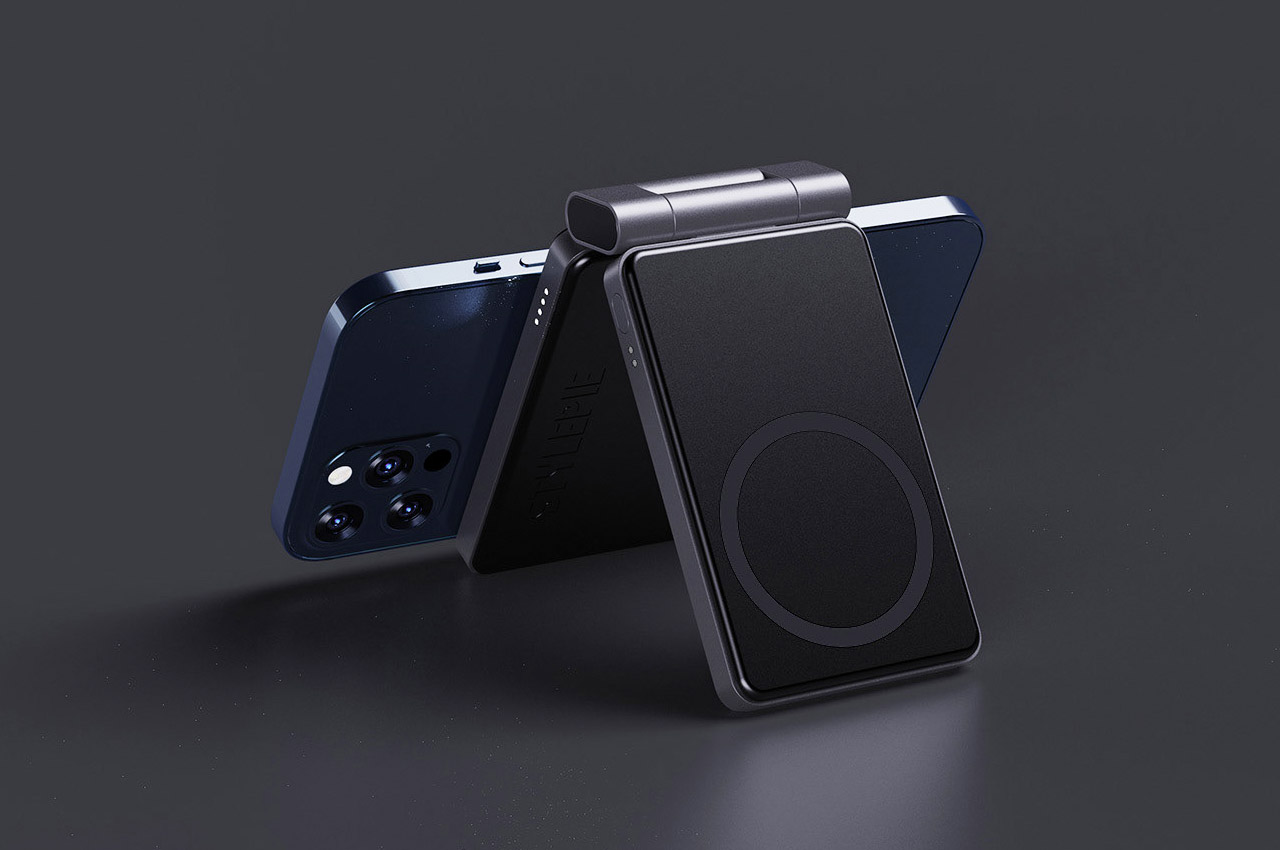 In the connected configuration, the two powerbanks can be folded at any angle to suit the user’s needs. You can align it in a standing position to charge the iPhone 13 with one base and your earbuds with the another. Yet another possibility is to make the accessory stand in a V-position to hook on the iPhone 13 in landscape orientation for watching multimedia content. Or just keep them in a completely folded position to lay the smartphone down flat while charging during the nighttime. 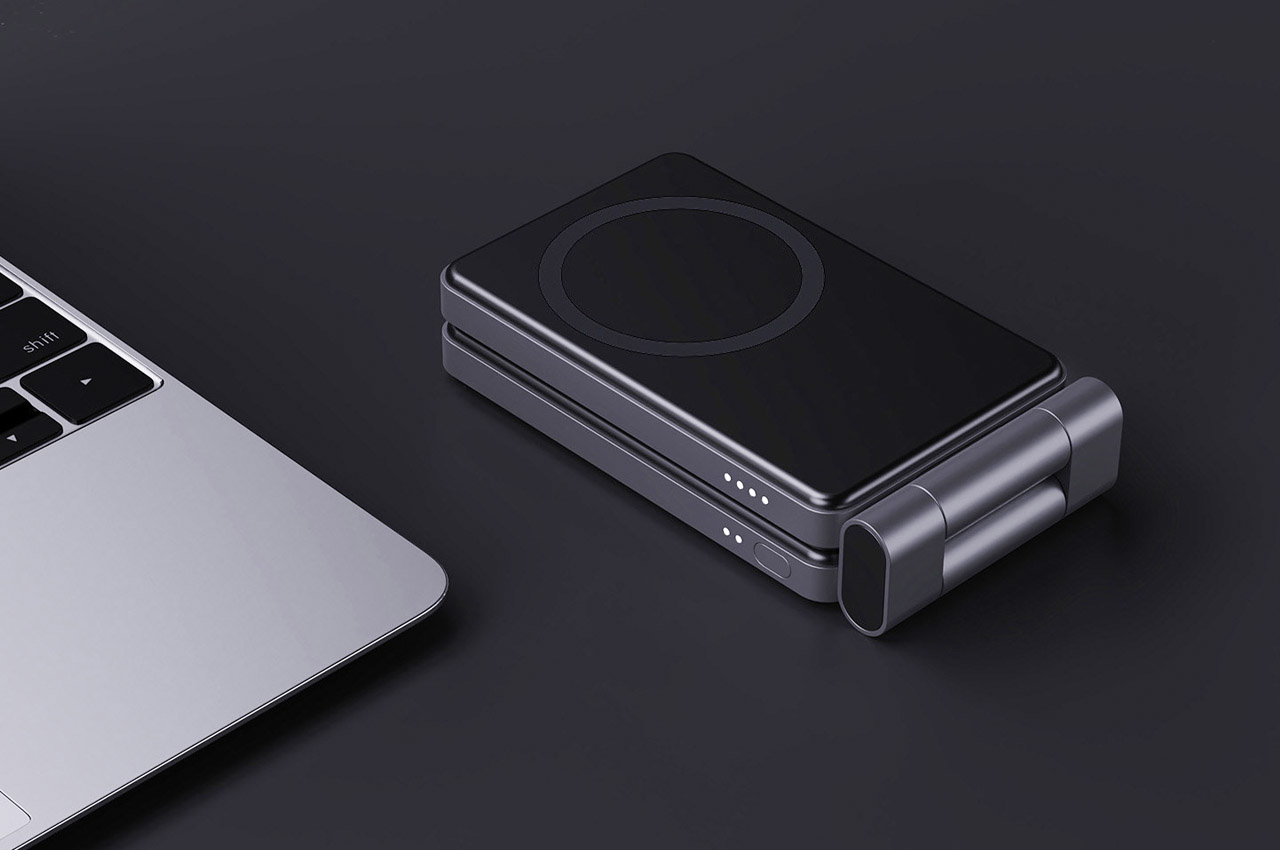 Even better, the two powerbanks can be separated if you need only one cycle recharge of the battery. Of course, the contemporary method to stick the powerbank on the back is always there if you want to carry just the single powerbank in your pocket or backpack. Both these identical battery packs can be charged simultaneously via the provided pivot connector which is great for people who travel a lot or play a lot of games or can’t stopresist binge-watching Netflix on the go! 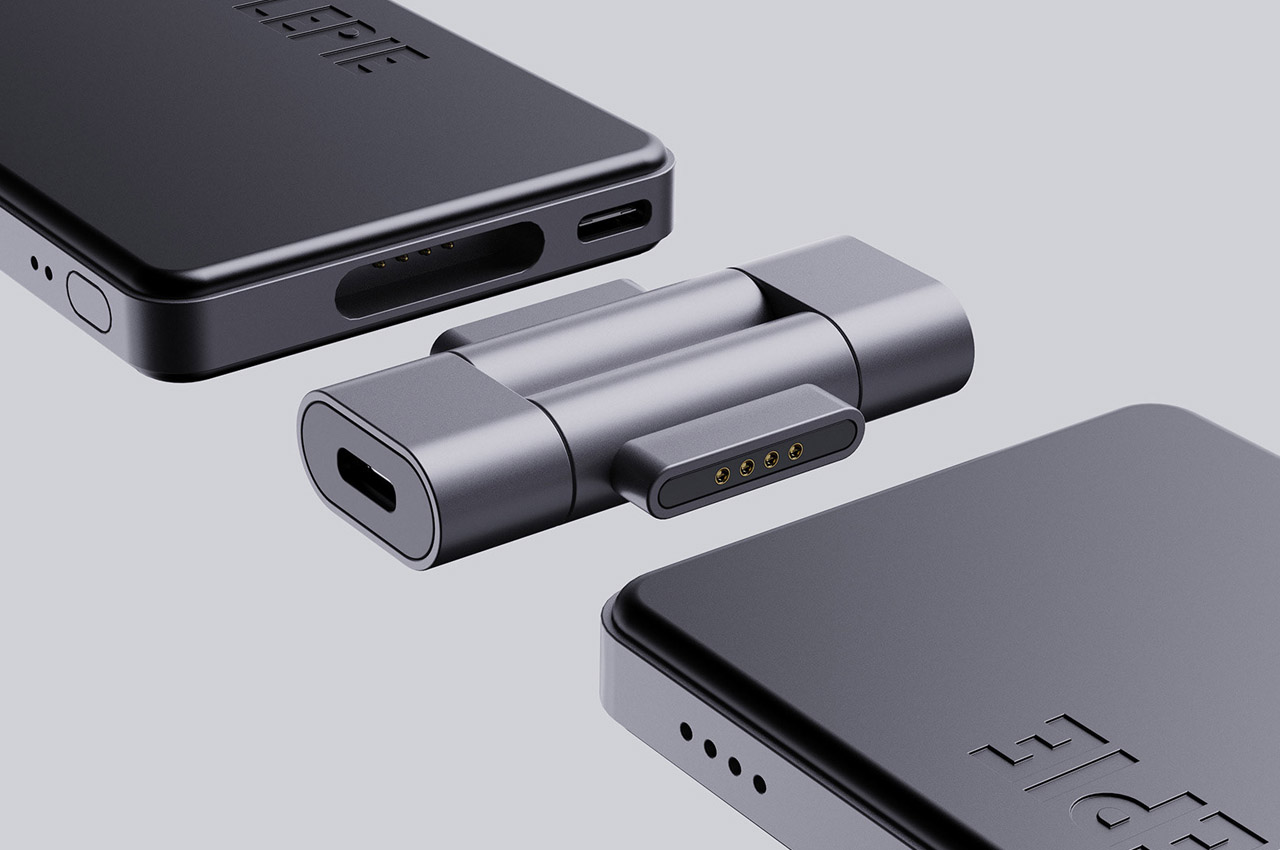 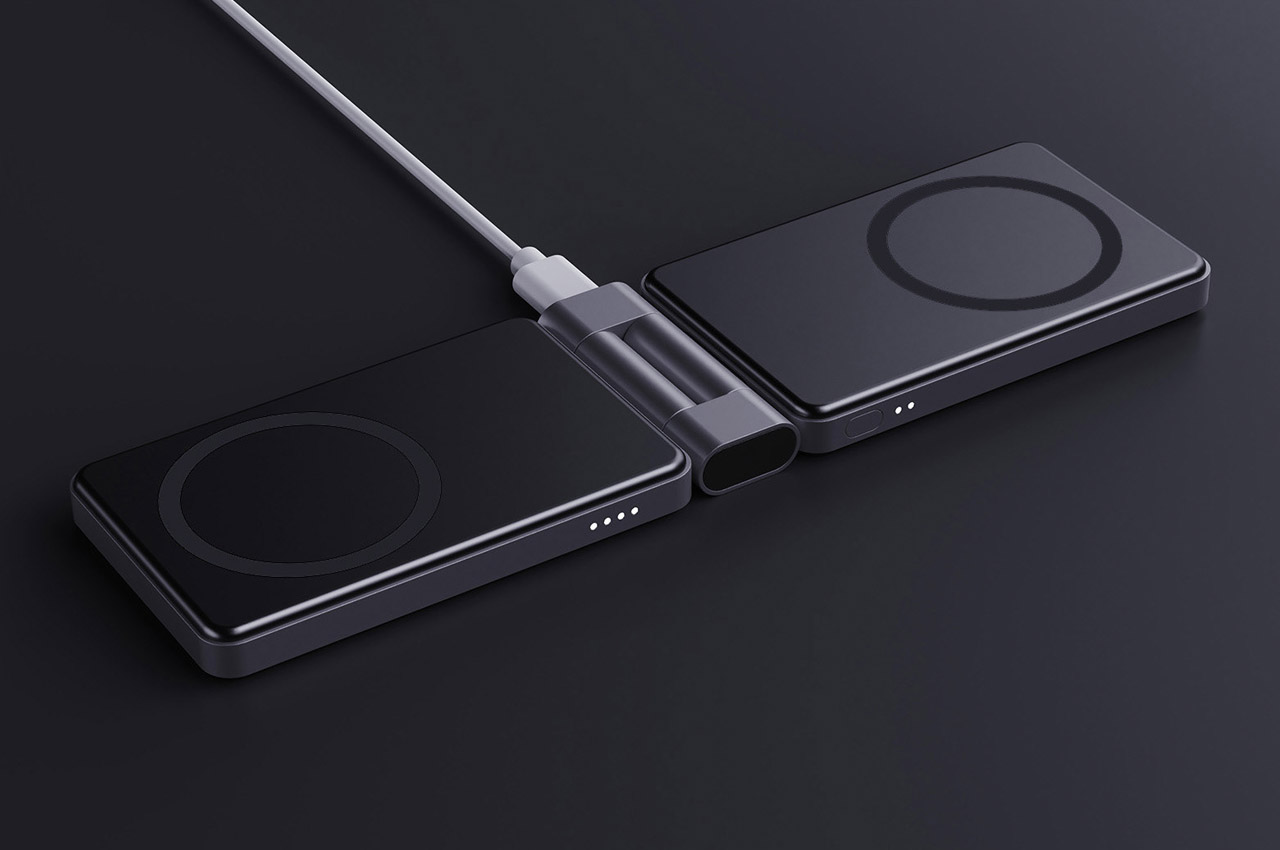 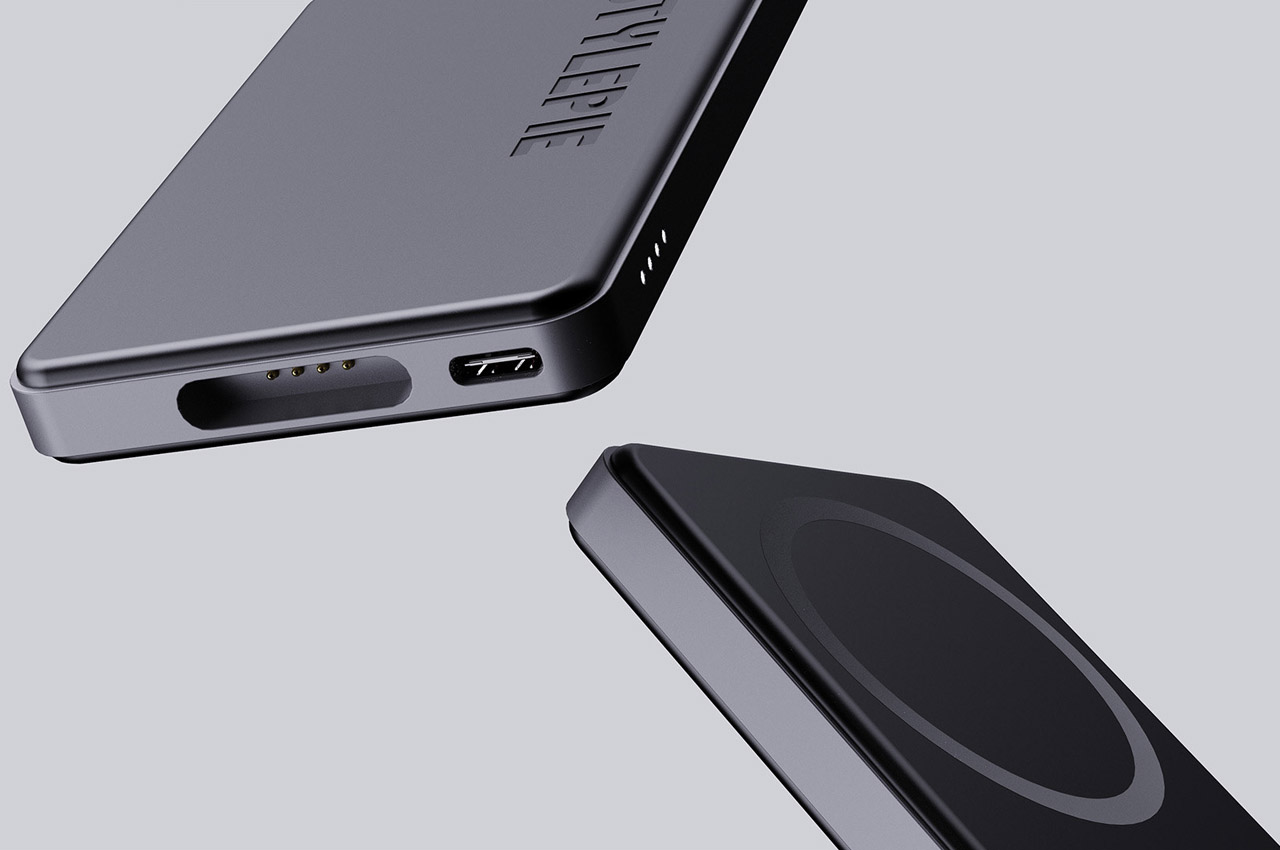 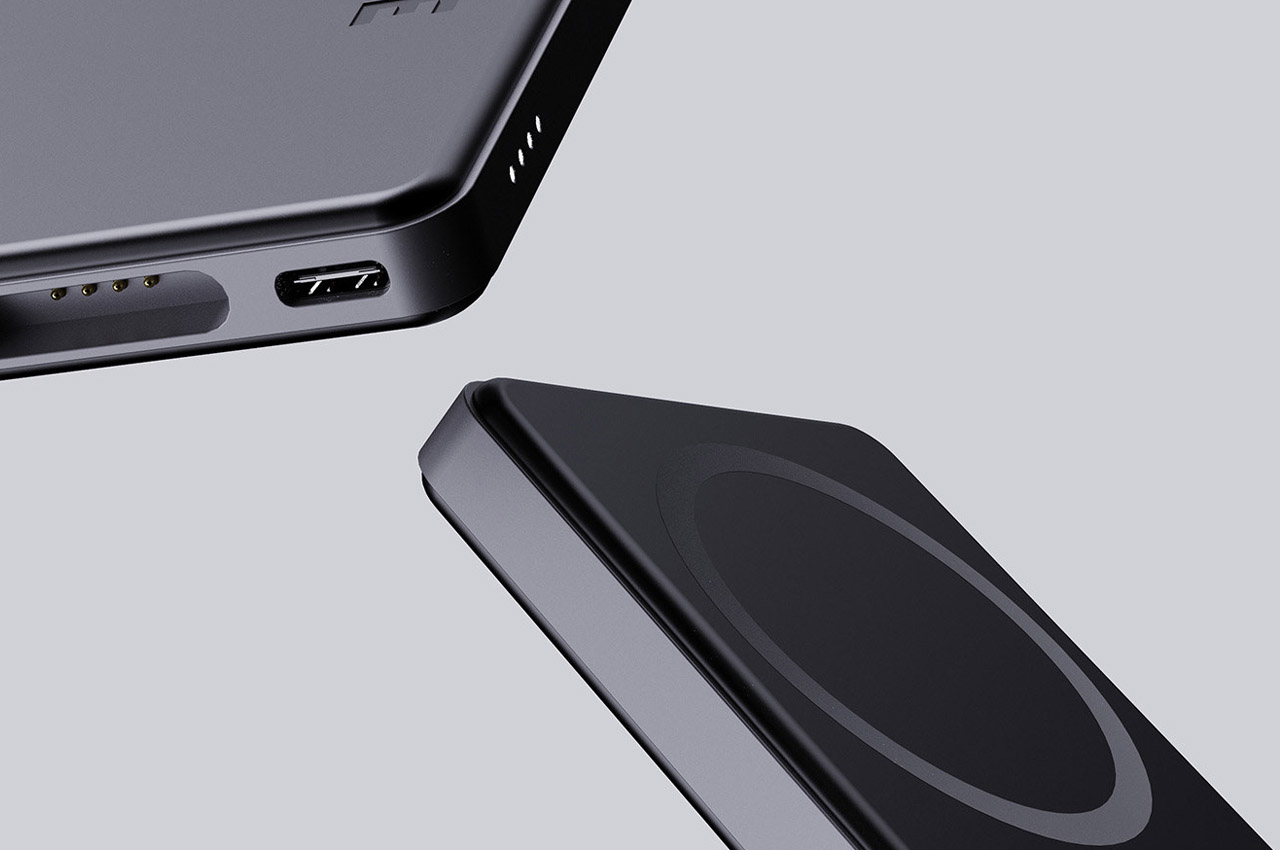 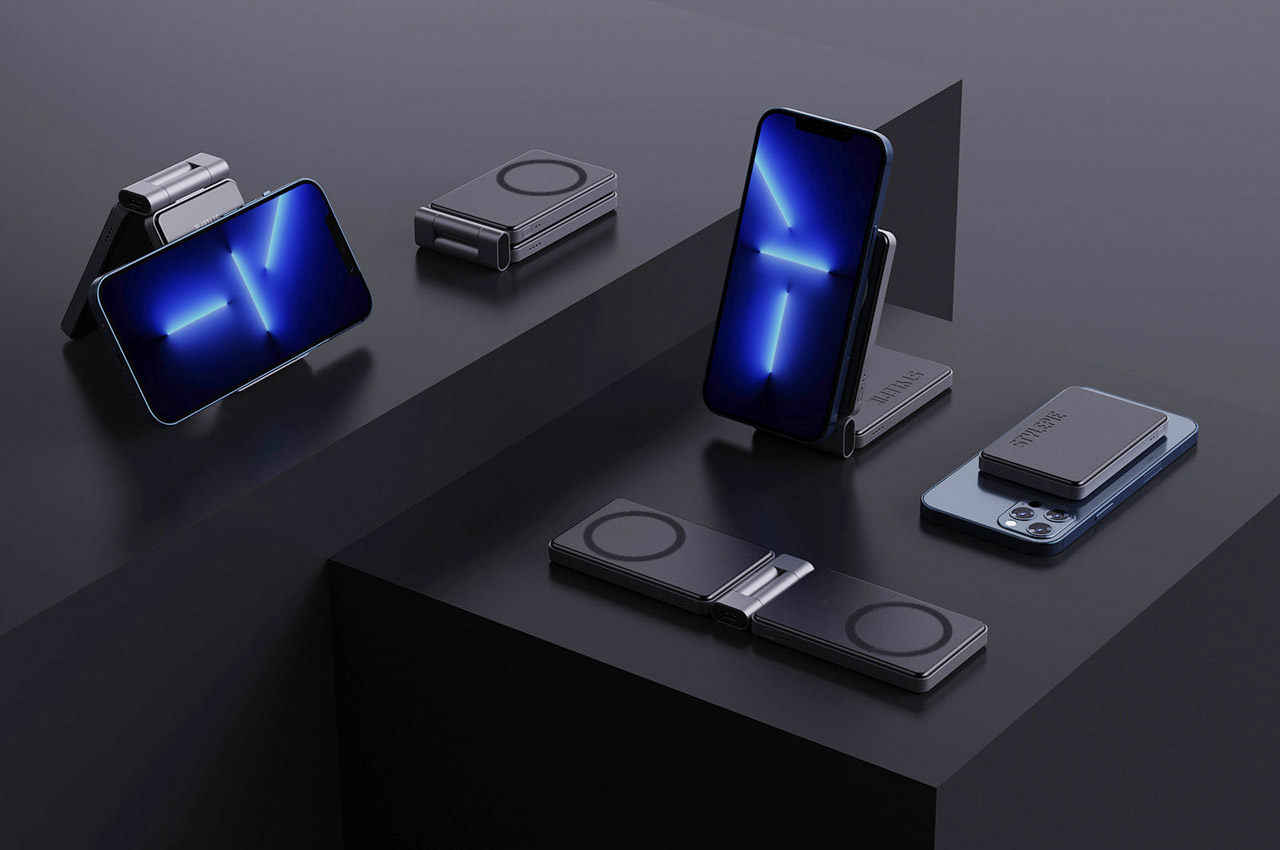 I’ll admit it’s been a significant while since I’ve traveled internationally, although a staple accessory to long flights is my neck pillow… an object I…

The Pen’s mightier than the sword. Add an elastic band to it and you’ve got yourself a superpen! Use it to make any notebook a…

These spice shakers embody the literal beauty of seasons and seasoning!