You can leave it to Apple or your third party apps to worry about securing the data on your phone, but there’s always a privacy issue that they can’t do anything about. The sneaky shoulder reader. Whether you’re in the subway, on a bus, in the office, or surrounded by pretty much any crowd, you’re always at the risk of people peering over your shoulder into your phone to see what you’re so engrossed in.

If you remember the Peek Screen from its debut on Kickstarter in July last year, they’re already back with the Peek Screen 2.0 to fight your privacy wars for you. It works by using a polarized piece of glass that allows you to see through it only when your viewing angle is head-on. Anything else, and the glass looks opaque, blocking your view of the screen. Unlike other privacy guard films, the Peek Screen boasts of 87% transparency when viewed head-on, making it the most clear privacy film on the market (so you don’t need to boost the brightness on your phone to view your screen). Aside from being a privacy filter film for your screen, the Peek Screen 2.0 is also shatter-proof as well as scratch-proof, acting as an all-round screen guard (in more ways than one, if you get what I mean!).

The Peek Screen’s design is truly unique in the sense that unlike other screen guards that are simply films, the Peek Screen 2.0 is a film with a flexible PolyCarbonate frame that wraps itself around the entire front of the phone, giving you seamless, edge-to-edge protection. The PolyCarbonate frame is pretty much indestructible, helping hold the polarized glass together, as well as absorbing any impact your phone may take. 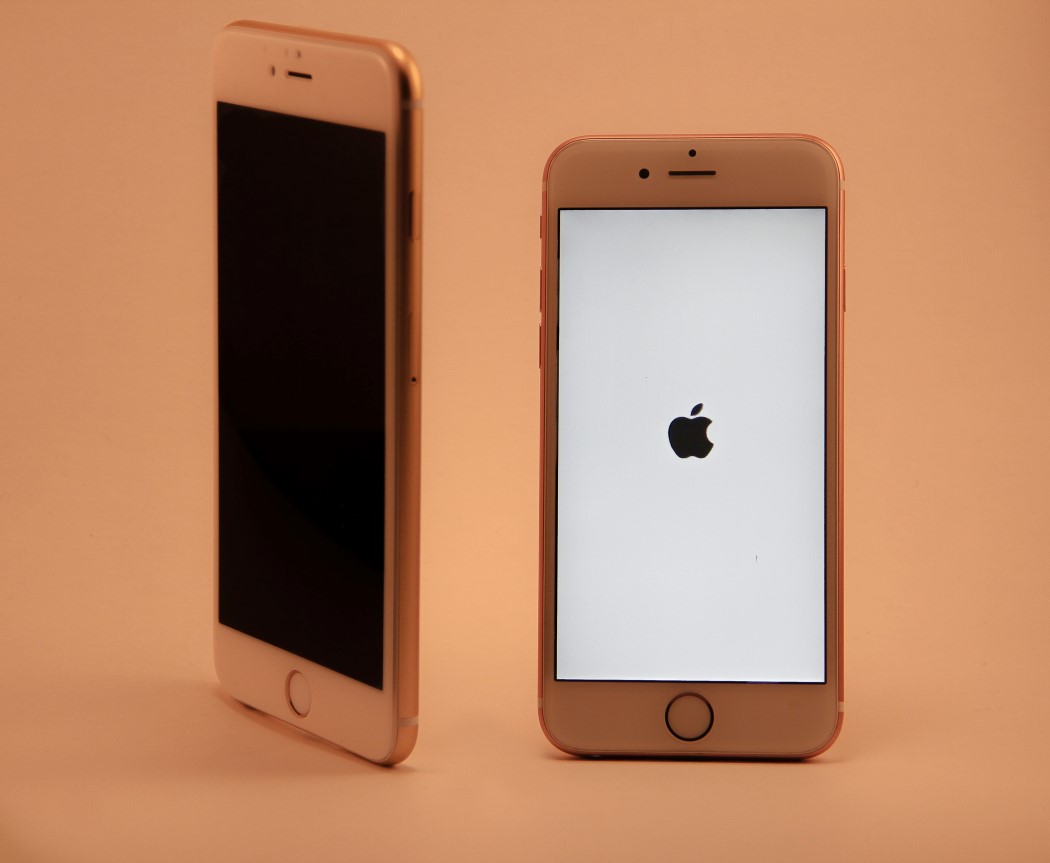 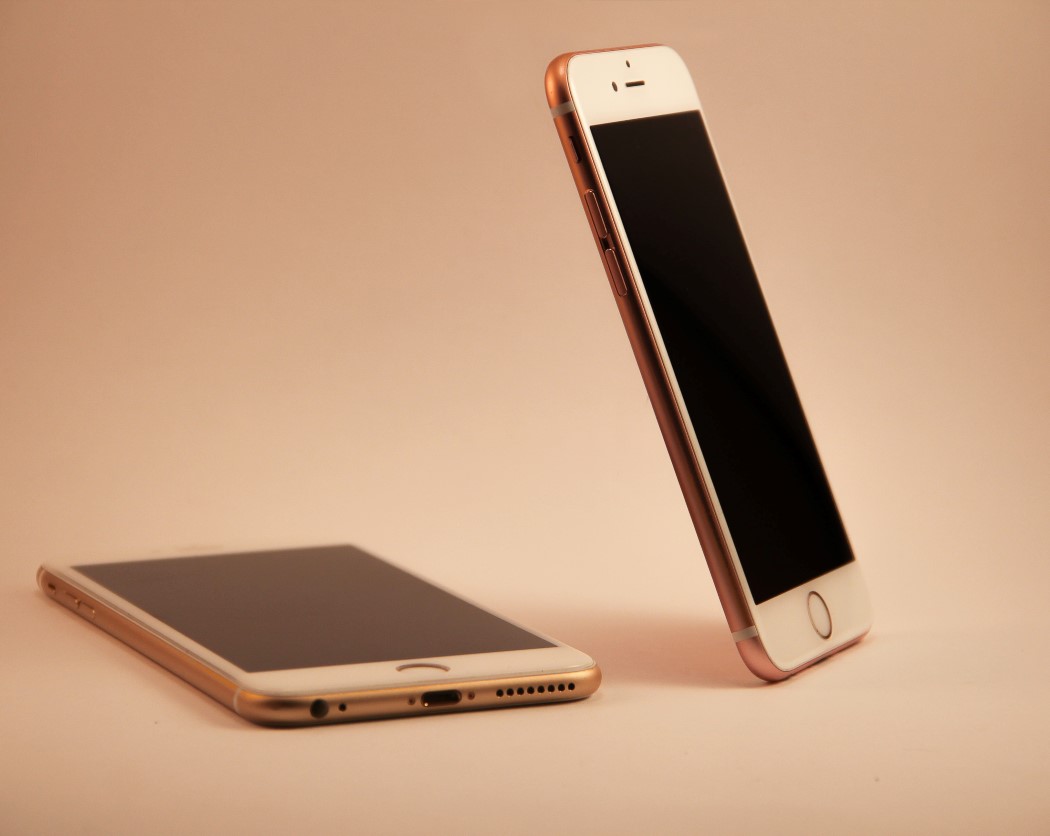 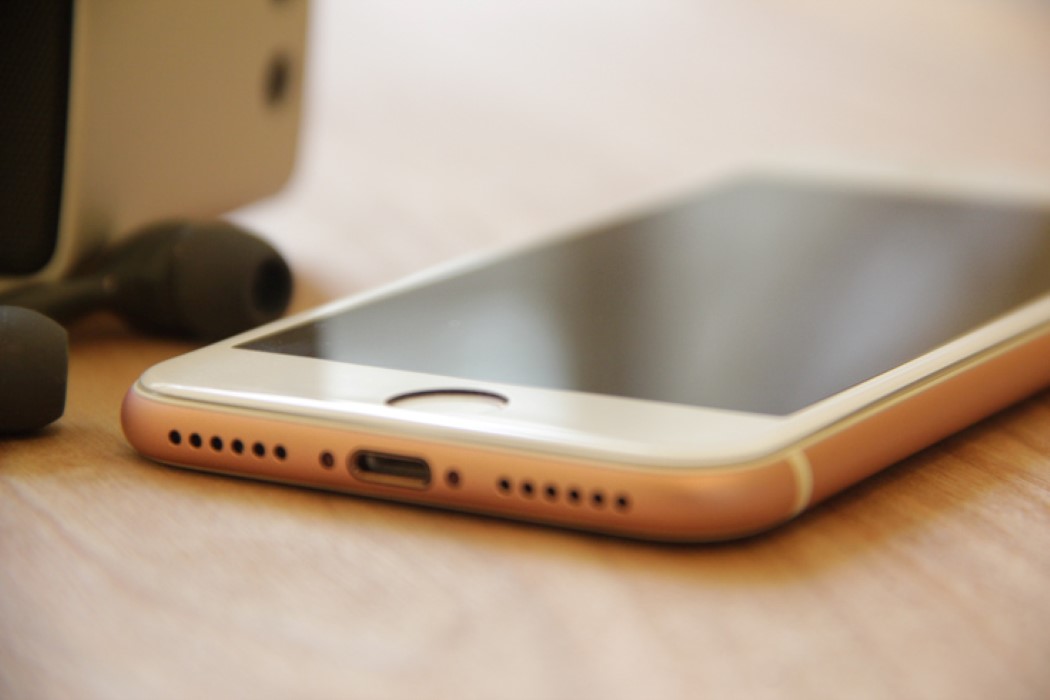 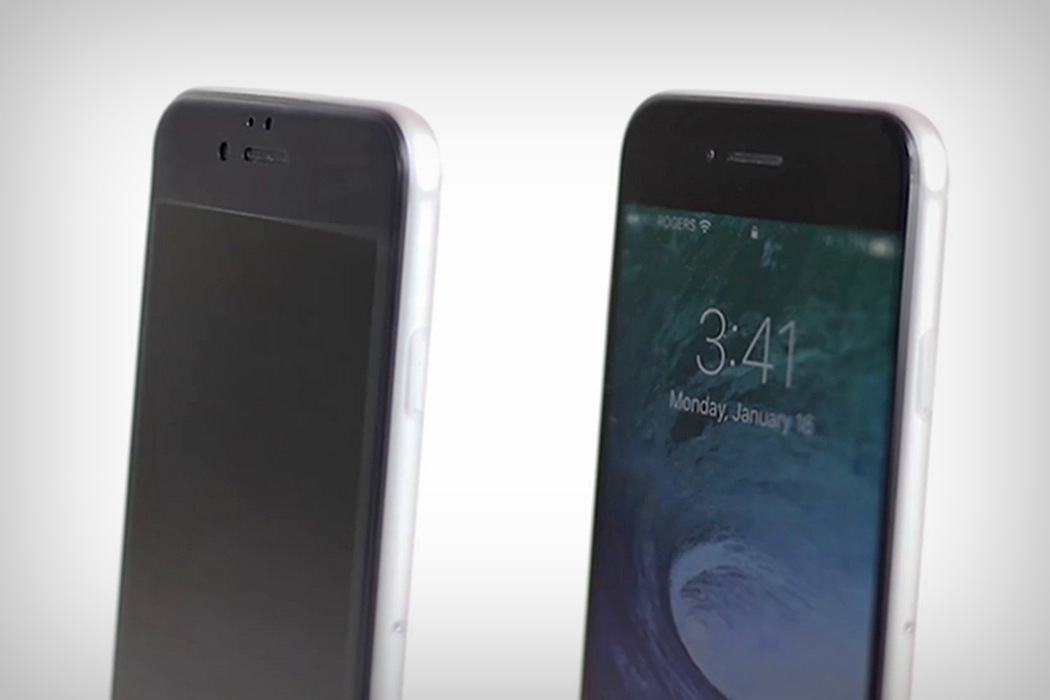 These crocs designed with a paracord, carabiner and compass double as a survival kit

Crocs have been in the limelight this year, striking partnerships with popular celebrities like Bad Bunny and Justin Bieber that sold like hot cakes worldwide…

Kitchen timer that can be set with dirty hands and no touching!

Chances are that your hands are dirty, and you want to open some lids, switch on the oven and set the kitchen time… all at…

A trash can that uses a pedal to open its lid might be painfully ordinary today, but back in 1939, it was a mind-blowing radical…

The swiveling and adjustable height of this table makes it a great companion to your growing child!

High chairs these days are designed with growing kids in mind. These chairs have an adjustable feature to accommodate toddlers right up to their teens,…