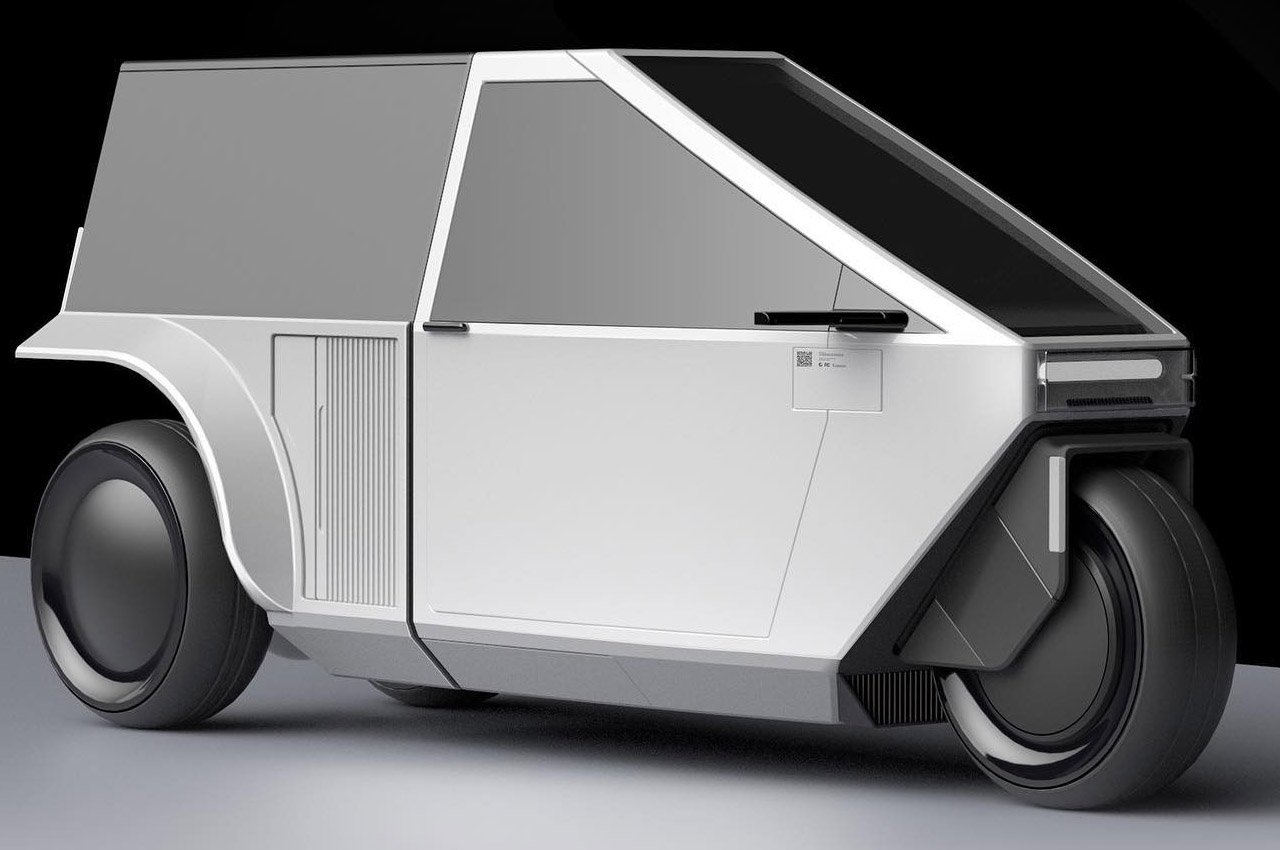 The future is uncertain with the environmental issues looking us straight in the face. So, we all are staring at a reality where breathing in clean air will be a privilege. Understandably, bike design will make a U-turn to a more conservative approach to keep up with the times. This motorbike envisioned for such a dystopian future, therefore, makes complete sense.

Ideally, two-wheelers are meant to induce the adrenaline rush as the gust of air pushes the hair back (that’s if you are not wearing a helmet) and blowing frantically in every direction. The blood rush of accelerating on the open roads and whizzing past bystanders at speed is bliss. Over the years though, a new kind of bike design has burst into the scene – the enclosed form factor. This shape reduces the aerodynamic drag and makes more sense for bikes that need to conserve energy for better mileage on a single charge. 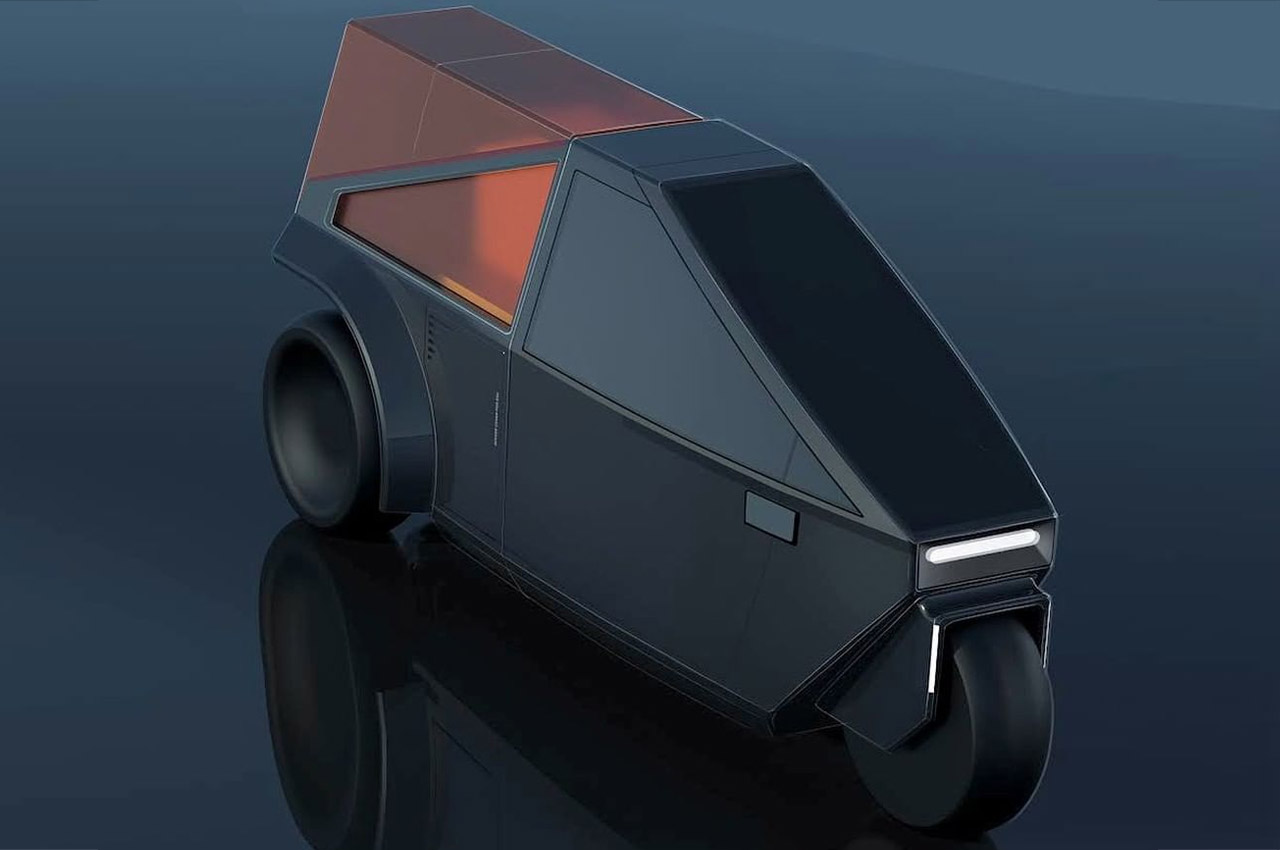 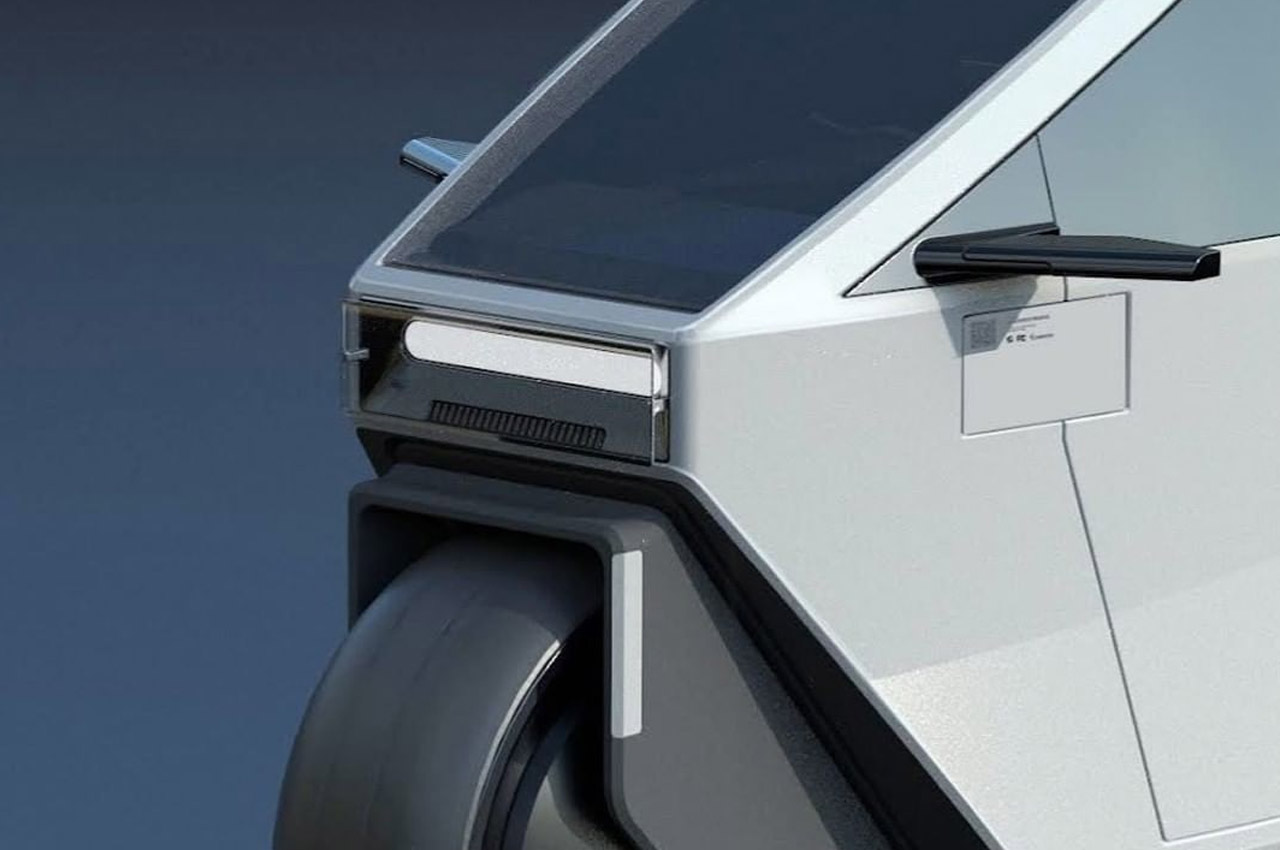 This Solar Cargo Bike bearing sharp aesthetics is inspired by the enclosed bike design. Moreover, it looks more of a Cybertruck influenced shape and skin. That bit lends the bike a futuristic appeal, fit for an unsafe world, where breathing in clean air is a luxury for most, as the air is contaminated by pollutants and harmful chemicals. So, it is much better to be cocooned inside a safe enclosure that has more to it than just mere novelty. The closed enclosure acts as a perfect base for solar panels on top to charge up the electric battery. 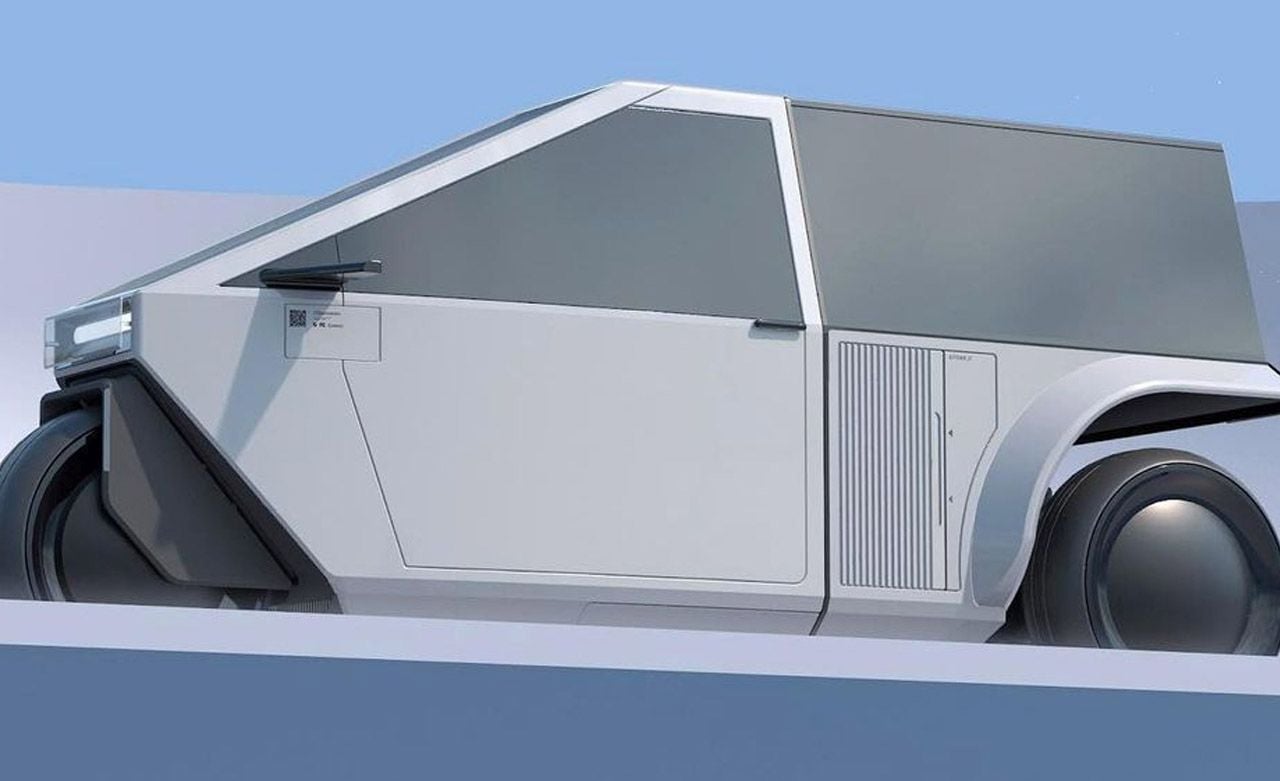 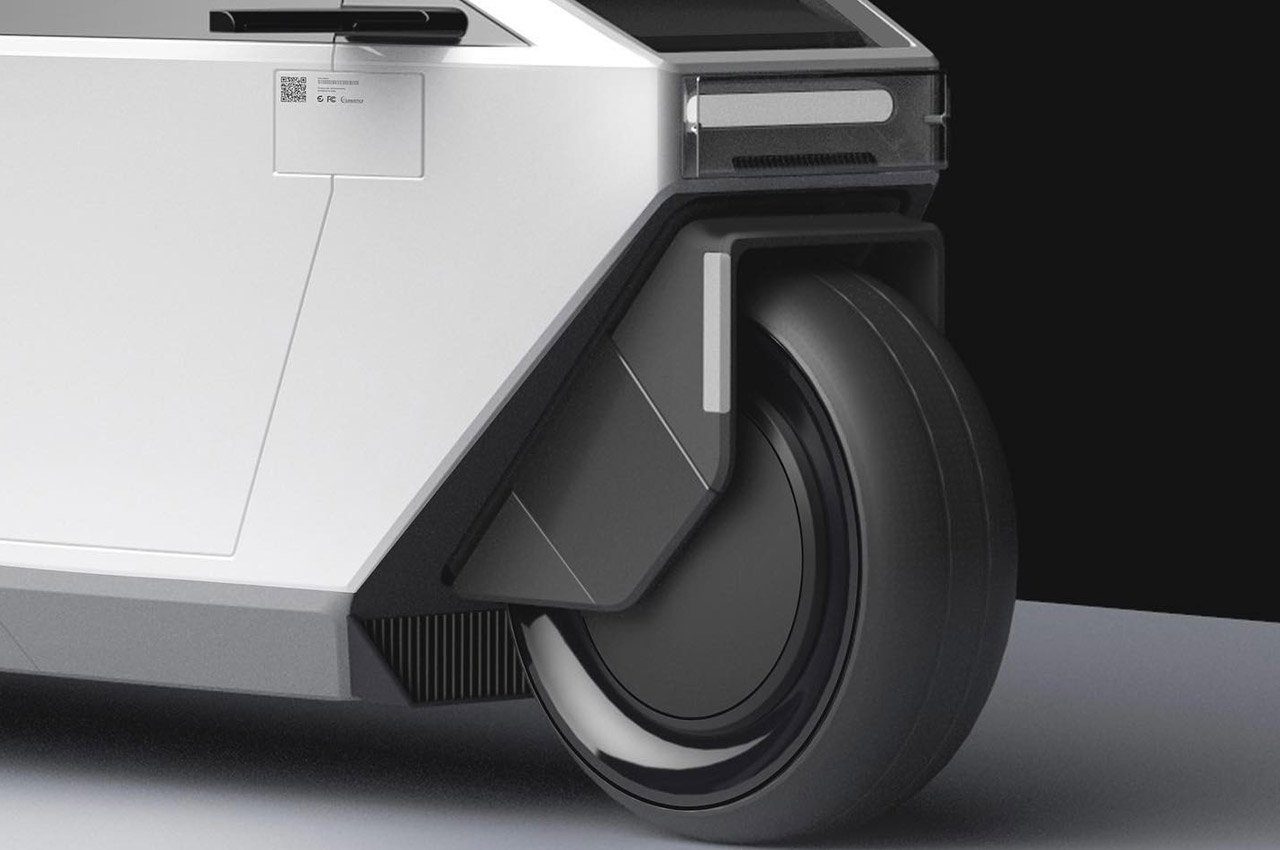 Designer Puneet Nagi imagines it as a cargo bike for hauling groceries, medium-sized luggage, or anything that needs to be kept in safe housing. Heavy downpour is no obstacle for the Solar Cargo Bike as it cruises at safe speeds for getting things done without having much carbon footprint as compared to four-wheeled vehicles. 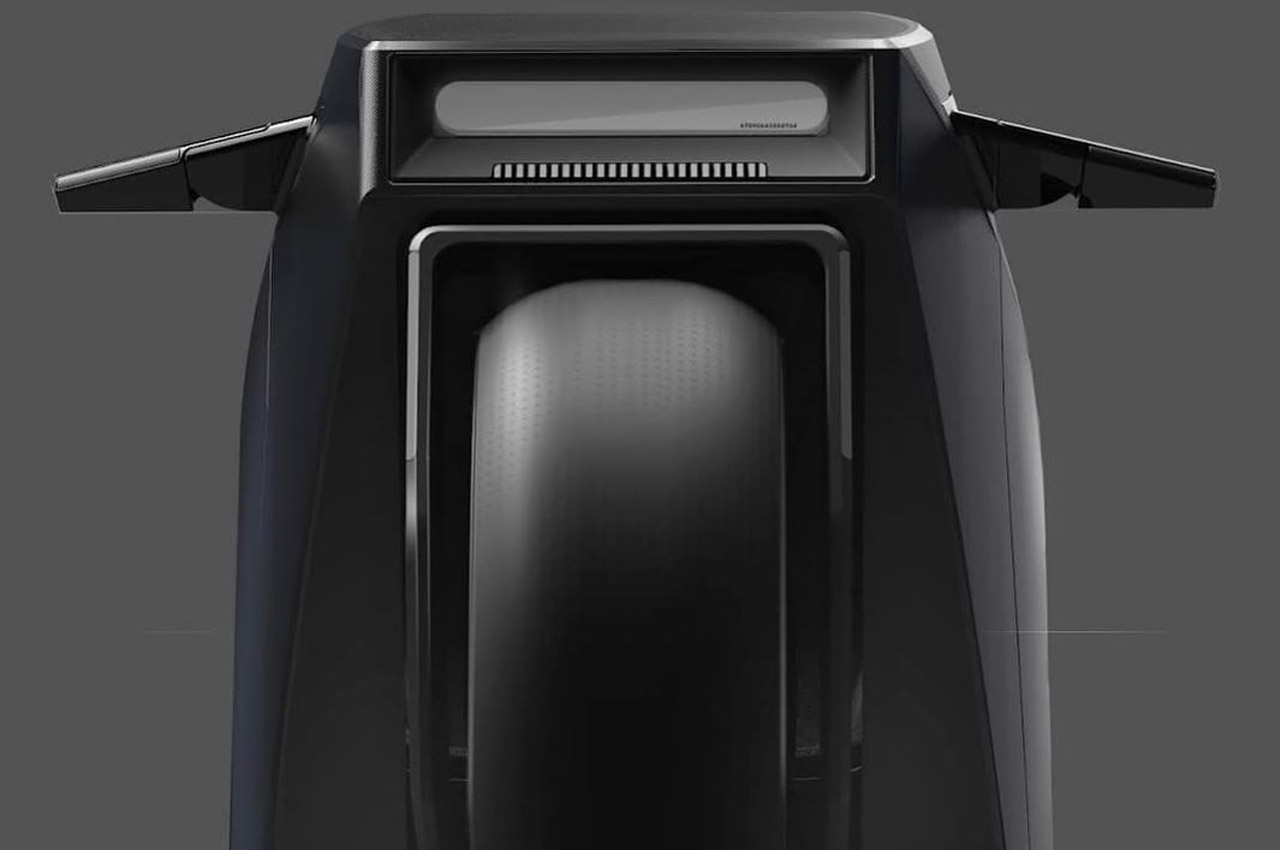 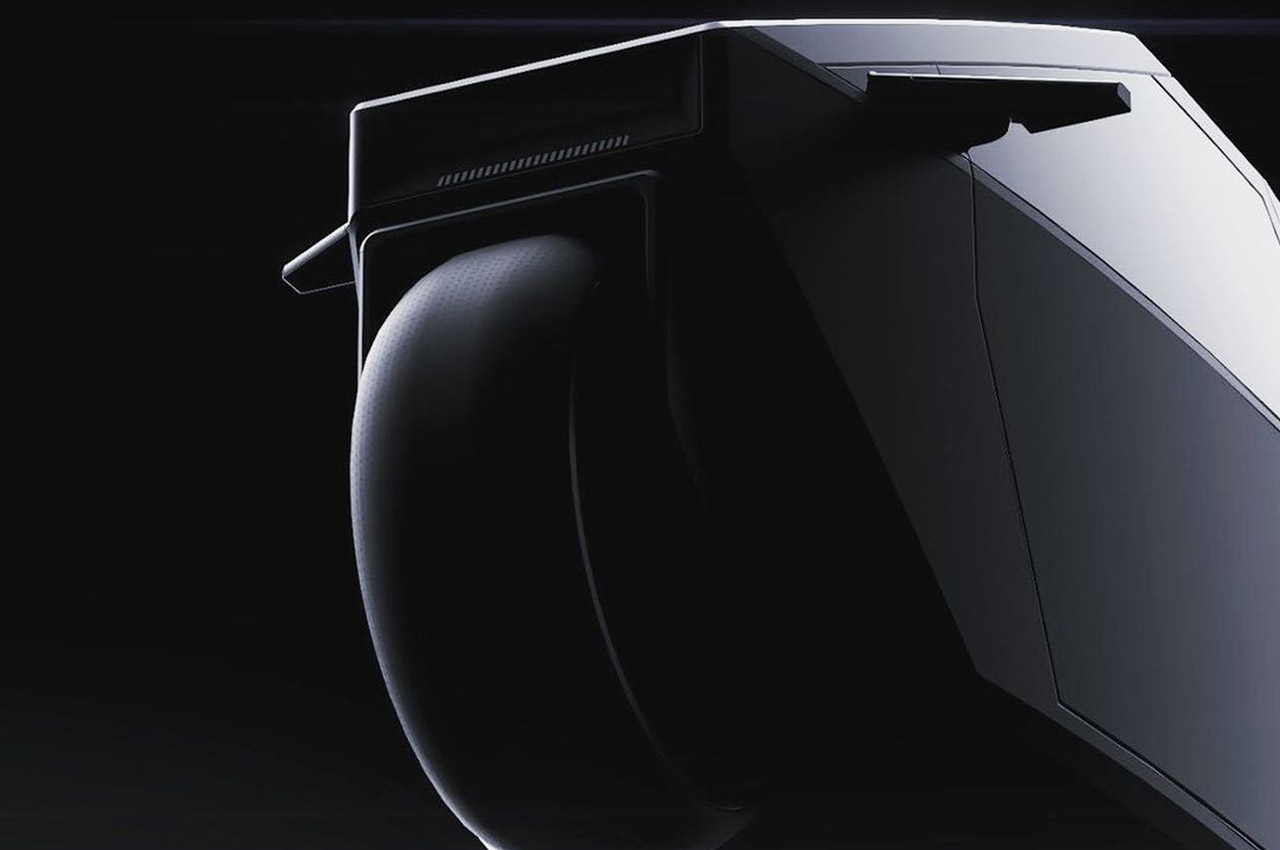 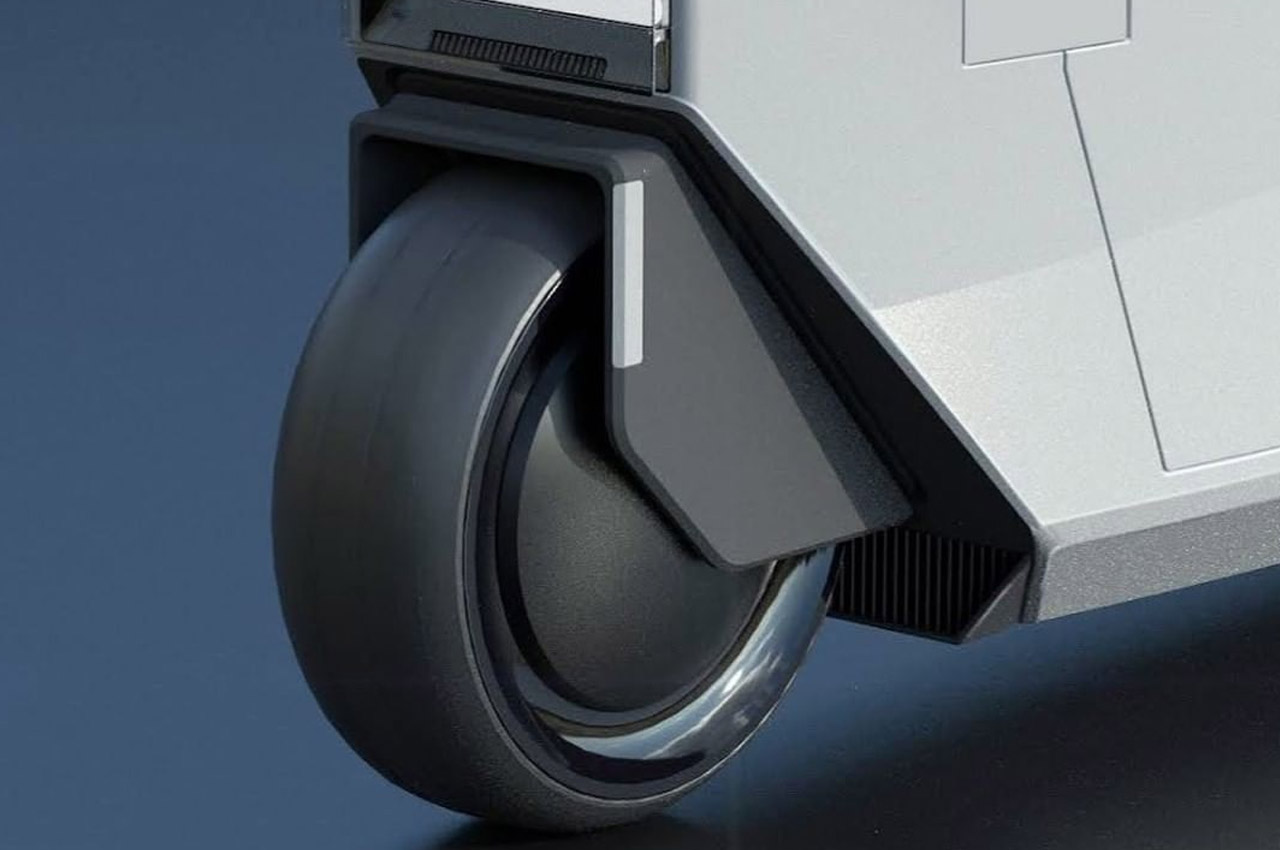 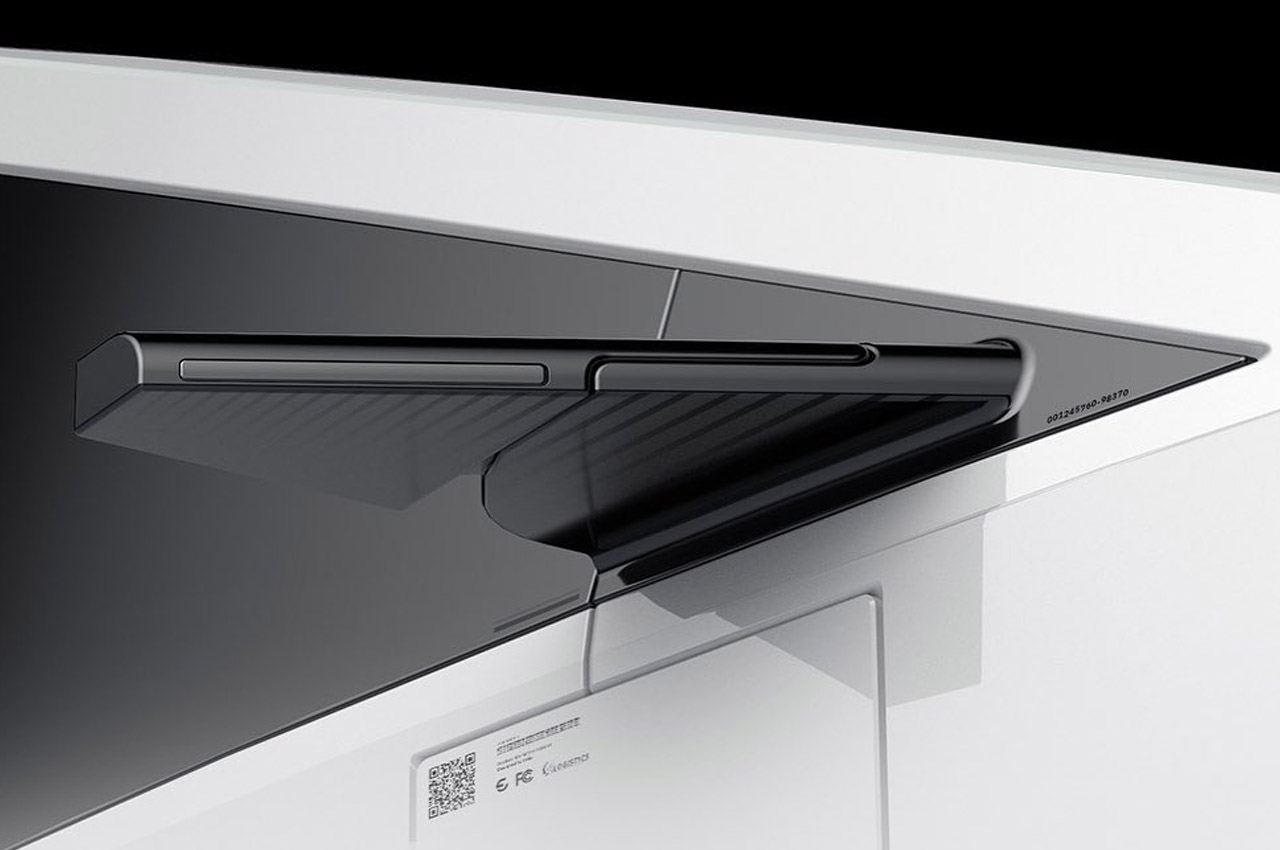 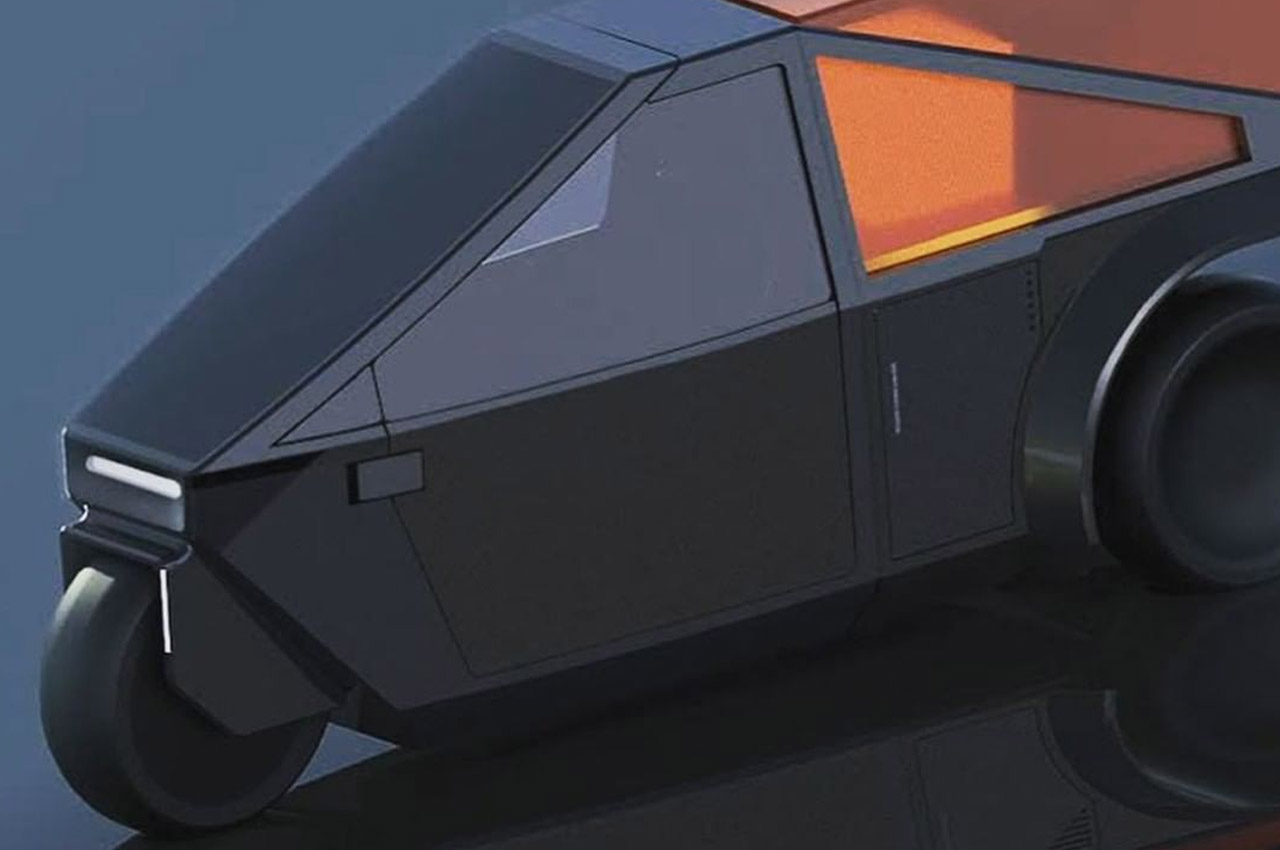 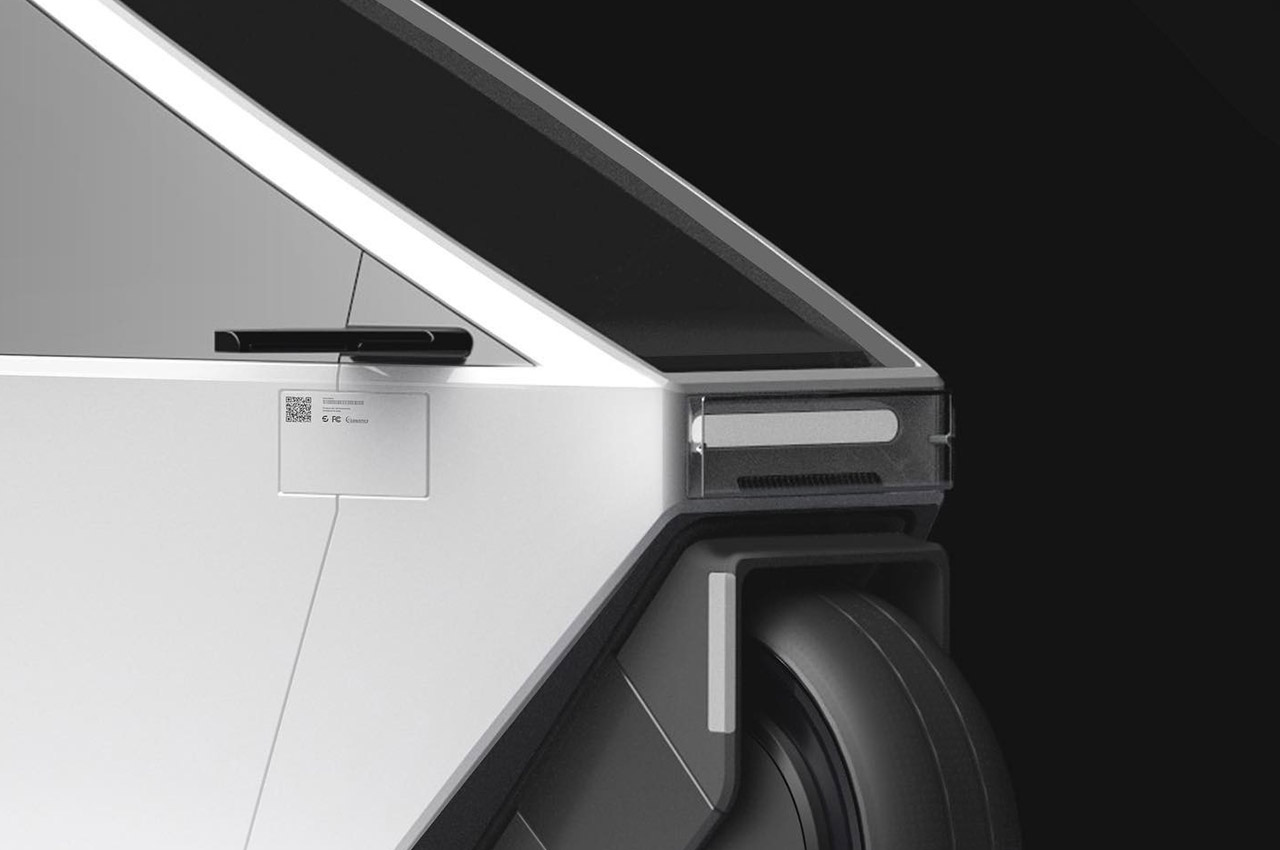 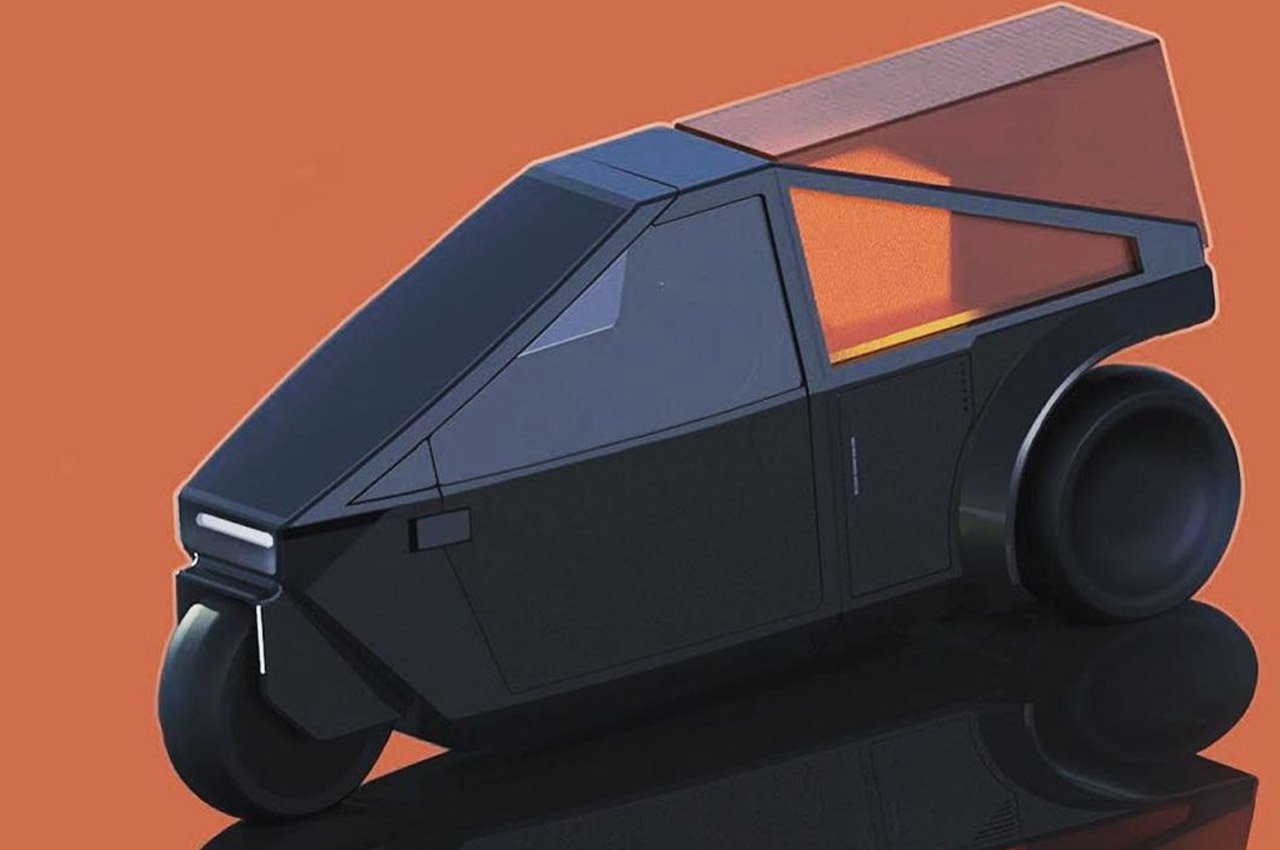 This refillable toothpaste container was designed to cut down the waste produced by conventional toothpaste tubes!

Mimo is a revolutionary refillable toothpaste tube that pumps toothpaste into each tube from the bottom with the help of an external refilling basin. We…

Emergency product designs to prepare and rescue you from any life-threatening situations!

Ever since COVID-19 struck our world, one thing we know for sure is that we never really know what calamity can hit us. An emergency…

Ok, that makes no sense but I like the ring to it! Anyways, here are two very cool and complimenting projects by our man Kévin…