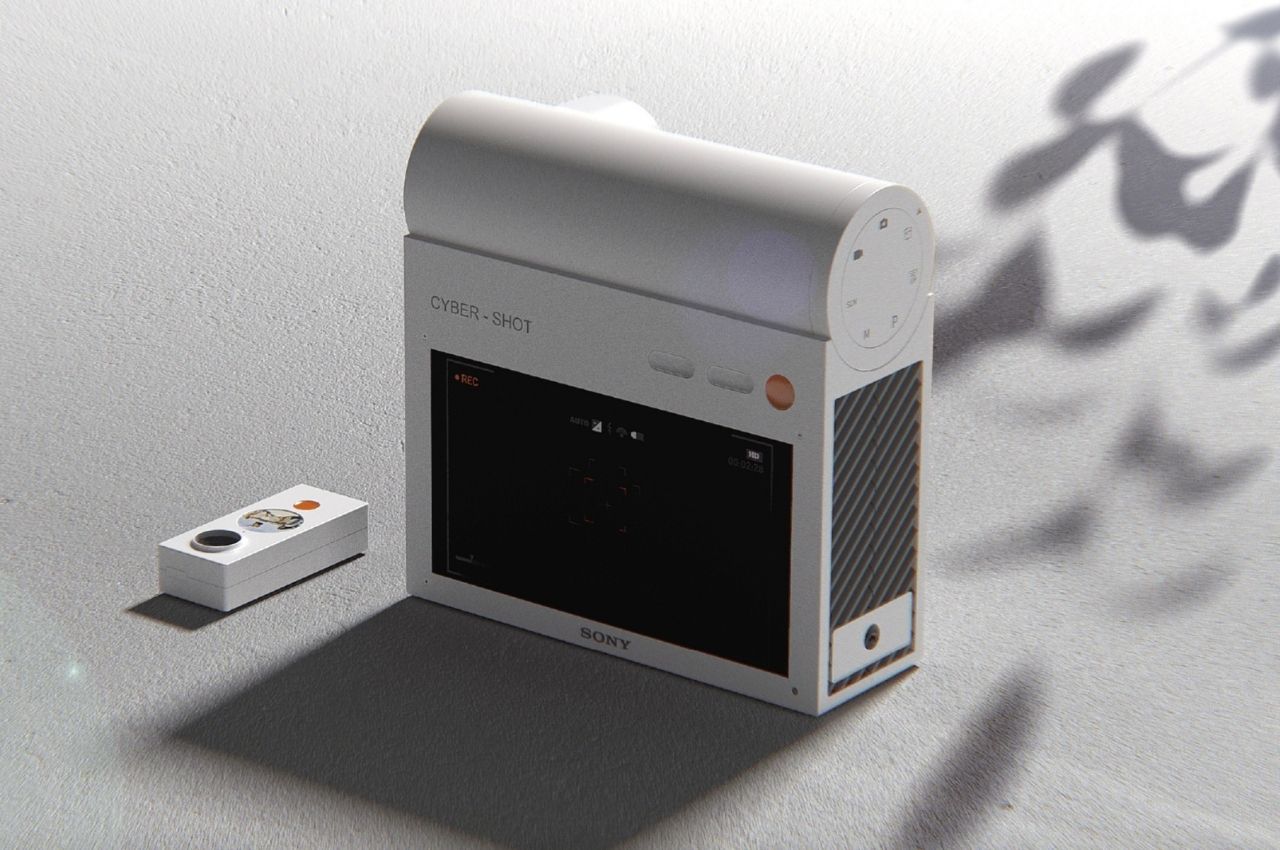 The last time I was on a skateboard was when I was 15 years old (don’t ask how long ago that was) and I wound up breaking my arm. While I probably will never attempt to get on one again, the sport has continued to be pretty popular along with other activities considered as “extreme sports” by others or simply just an active lifestyle (as compared to the sport of sitting on your couch watching Netflix).

Action cameras have been a thing the past few years as people who are into skateboarding, surfing, biking, etc wanted to capture their activities on camera. We’ve seen the likes of Go Pro, DJI, Insta360, and even established camera brands come up with their own version of action cameras. What if the beloved compact Sony Cybershot can also come up with their own variant of an action cam, this time specifically for skateboarders? 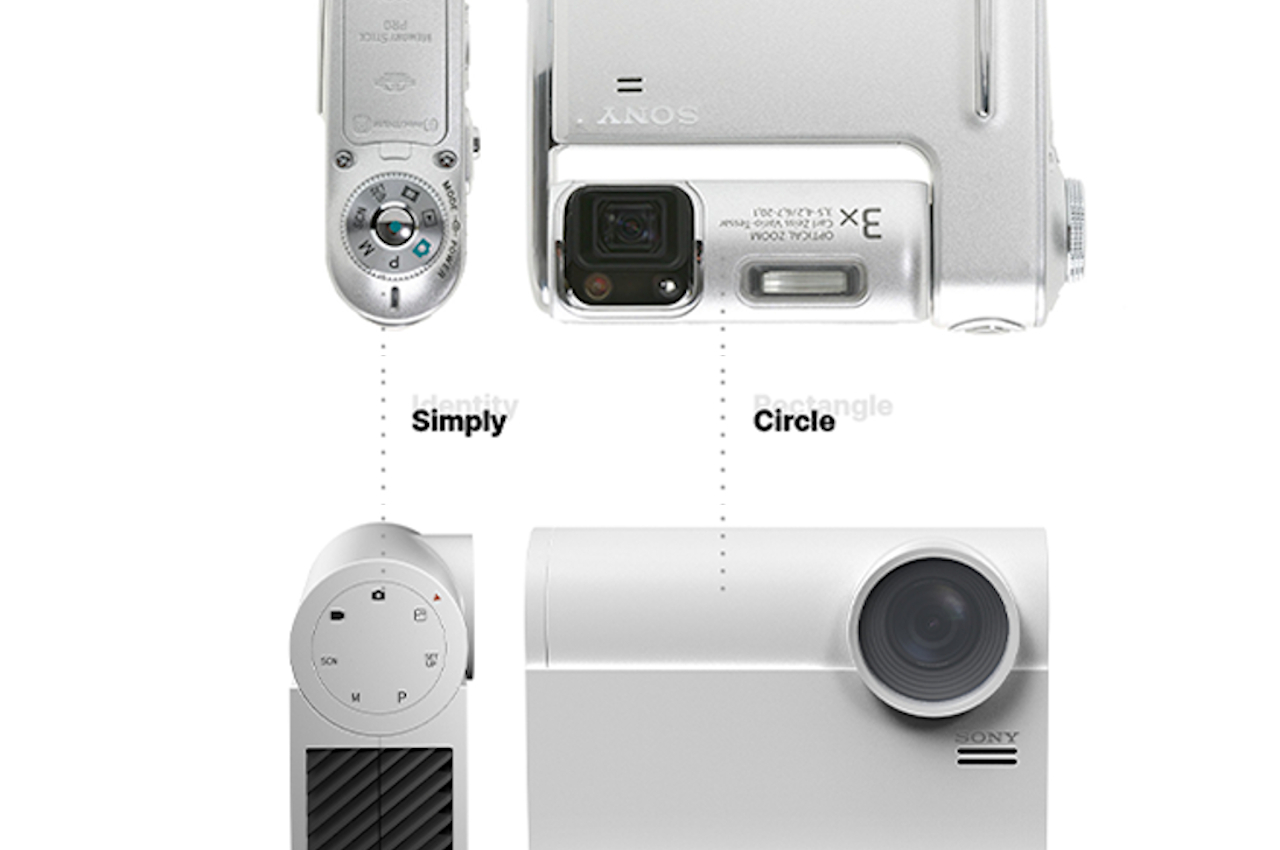 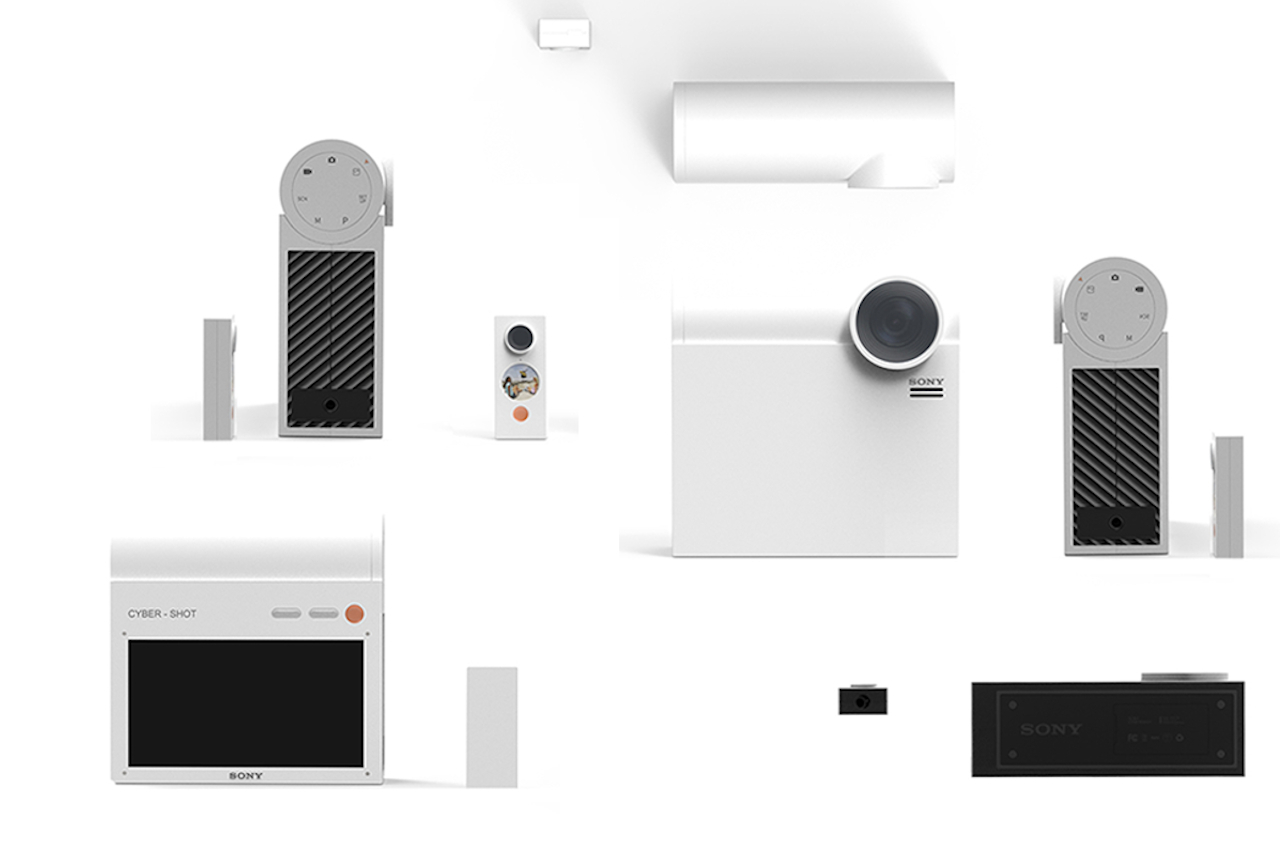 A South Korean designer has come up with a redesigned Sony Cybershot and turned it into an action camera that skateboarders can use to capture their sweet moves. What he was able to do concept-wise is to come up with a detachable “subcam” that the skateboarder can wear while doing some tricks and turns. The camera has a 360-degree rotation and will have a dynamic screen switching capability so as to better match the needs of the action-heavy user. 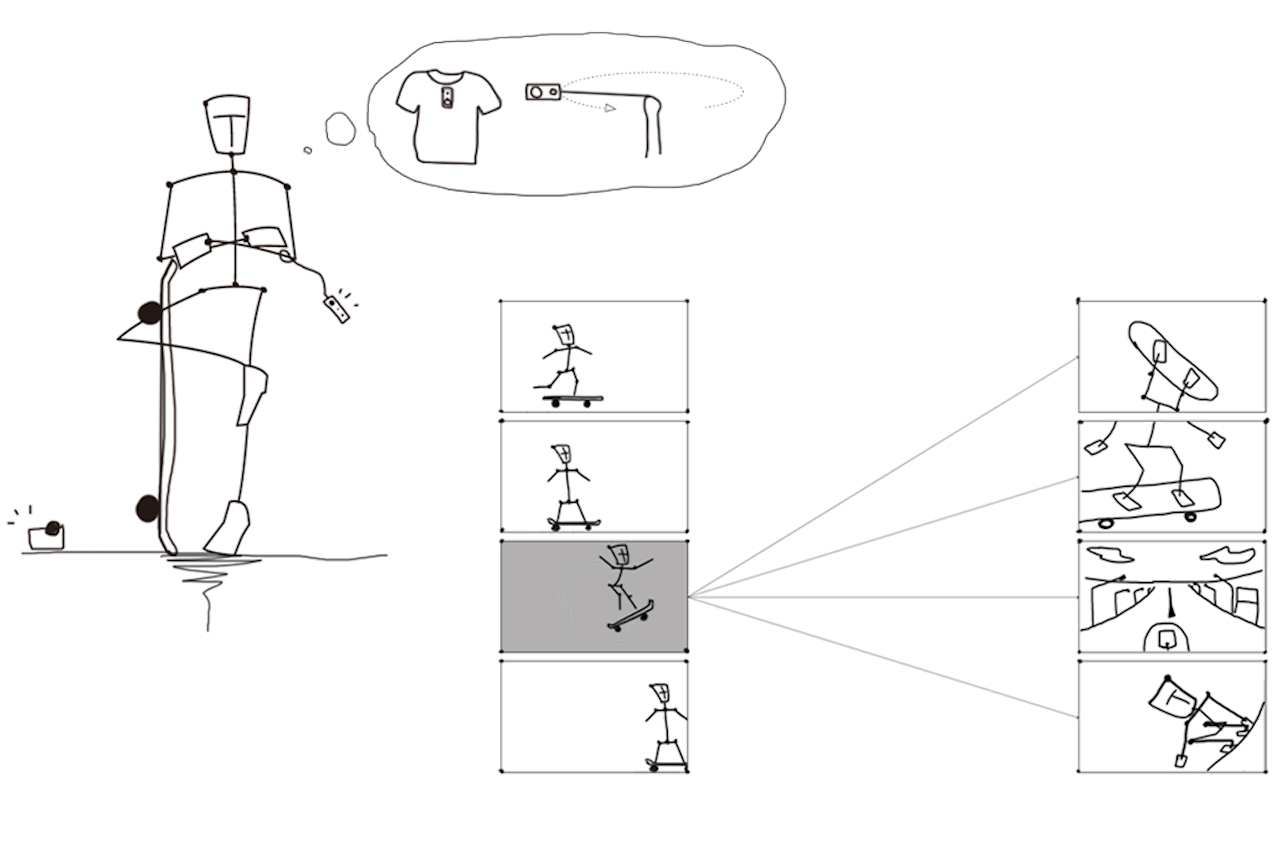 The concept design seems to indicate that the live main cam and the sub cam can be used separately and together. The main camera can be placed in one static place and will serve as the live screen and capture the entire space the skateboarder (or other extreme sports user) will be moving in. The sub-cam meanwhile is attached to a body part either through a mount or a magnet and will serve as the actual action camera. 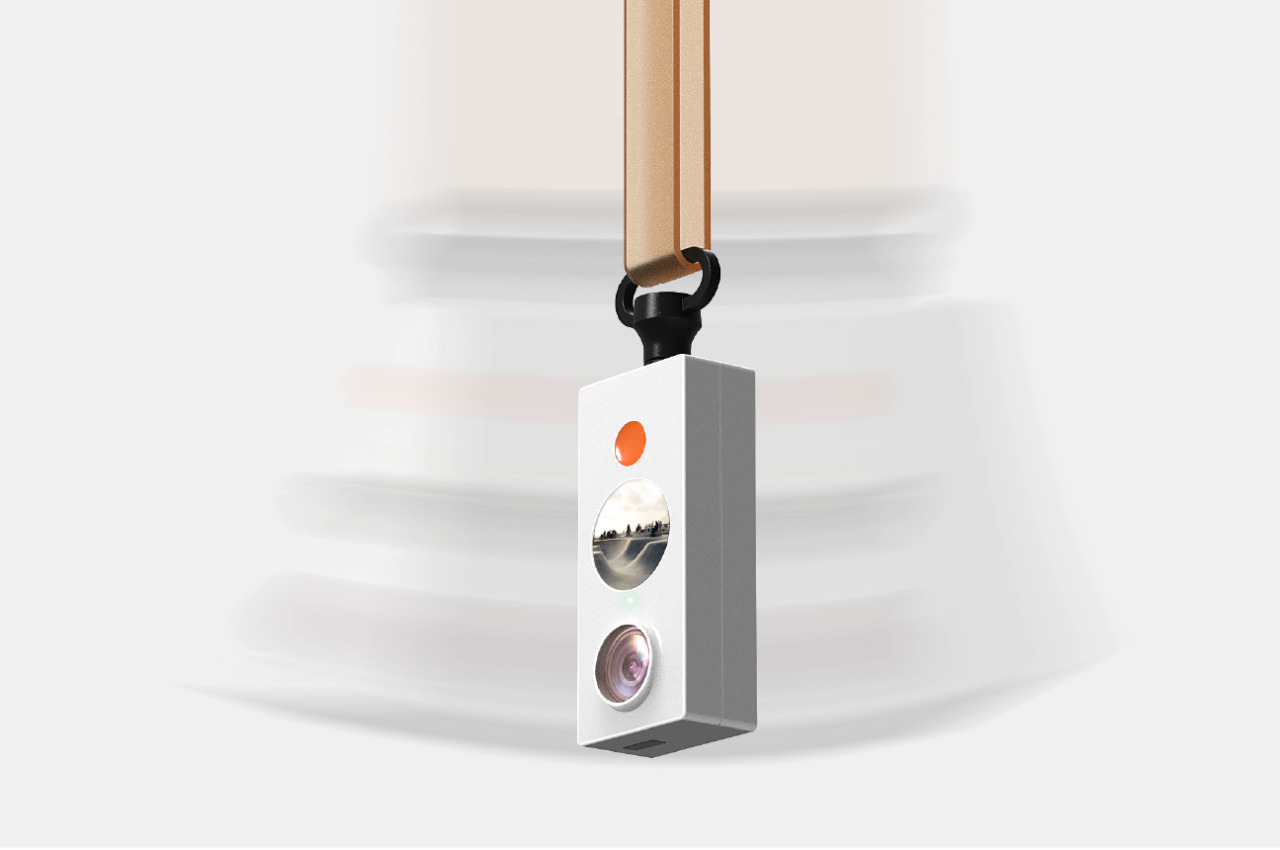 The sub-cam has a cylinder and hexahedron shape so it can have a freer rotation and it will be easier to strap it to the body, which is the main purpose of such a device. The main camera can also be attached with a strap so you can bring it around easier. There are also some photos that show both cameras becoming part of your outfit of the day although that may not be a priority for this action cam. The concept design seems pretty neat although actually creating one with the needed specifications and features may be another thing altogether. 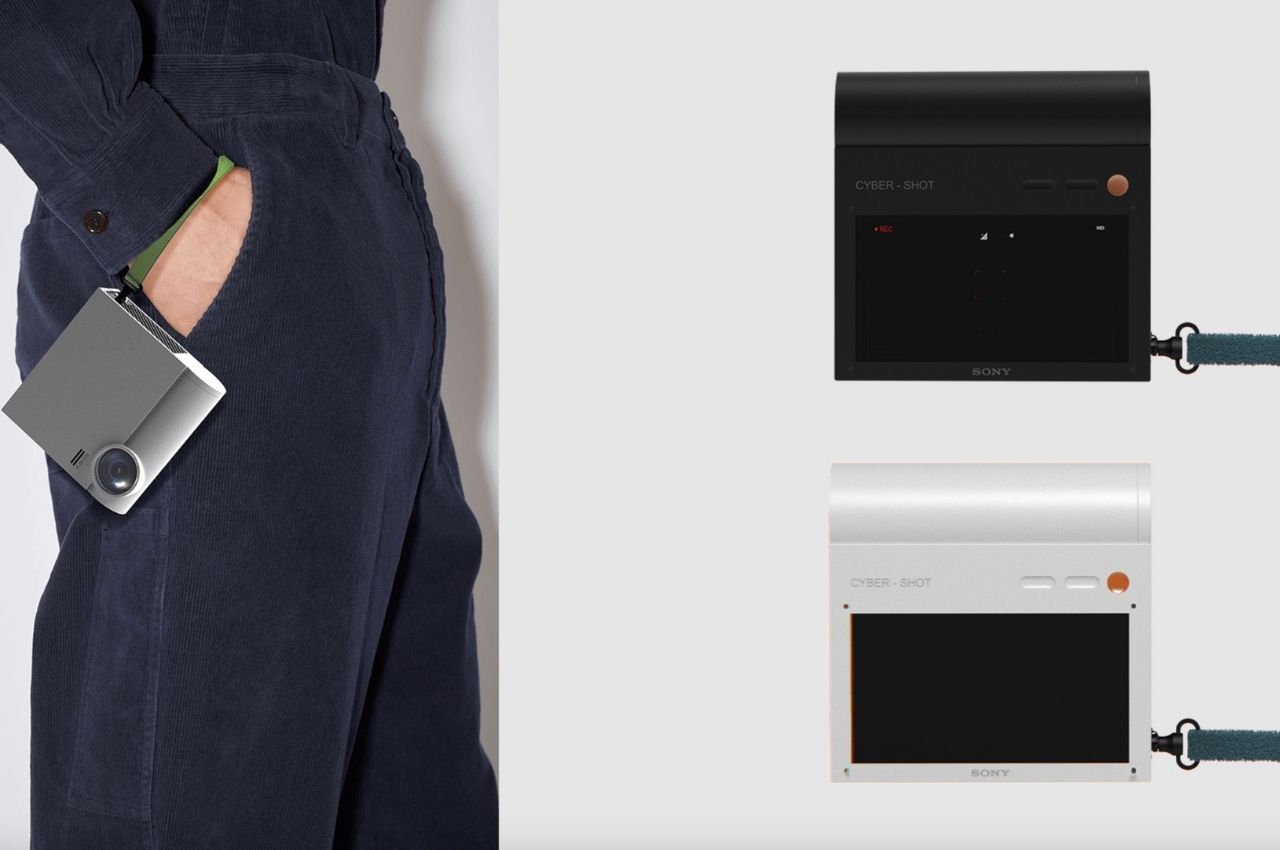 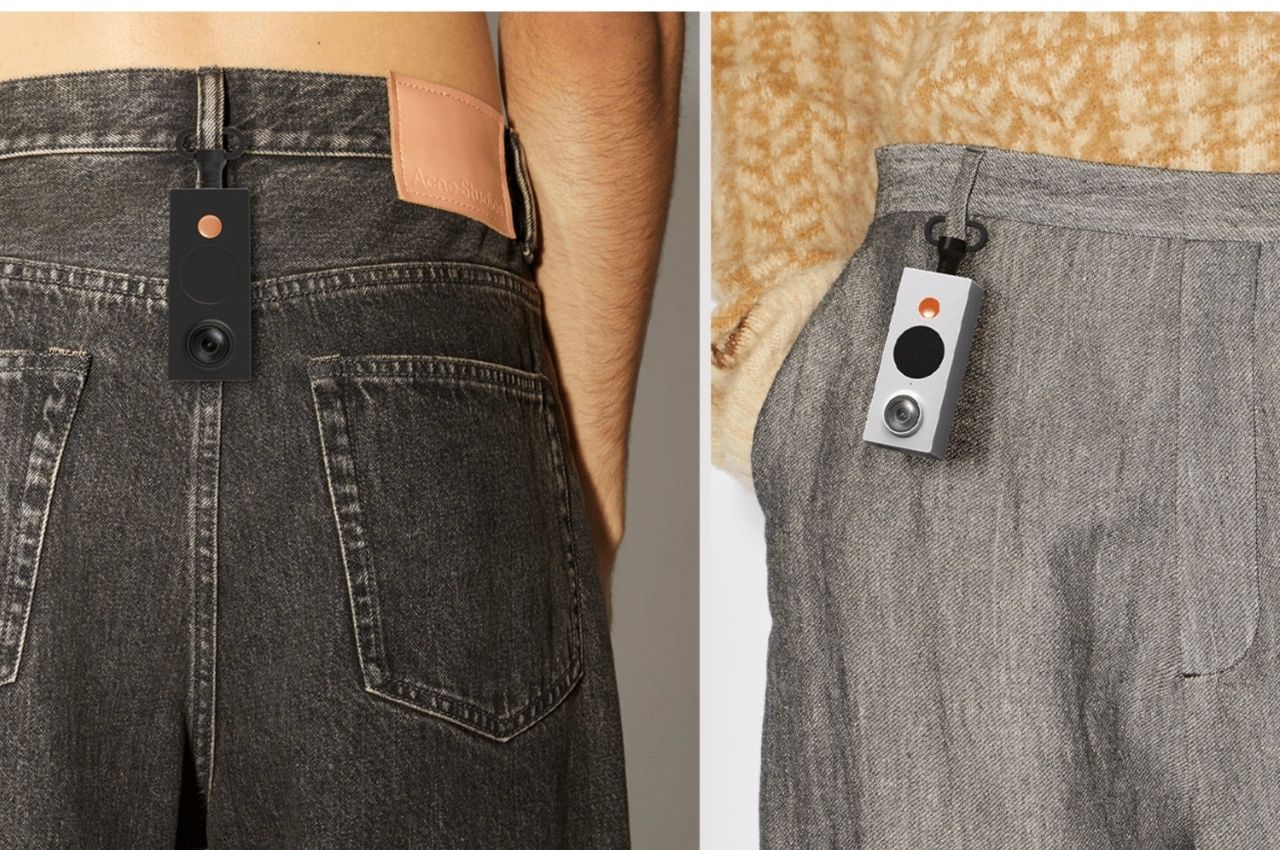 It is also worth noting that Sony does have a couple of existing action cameras but they may not be specifically built for the needs of a skateboarder, which the designer has tried to address in his redesign. 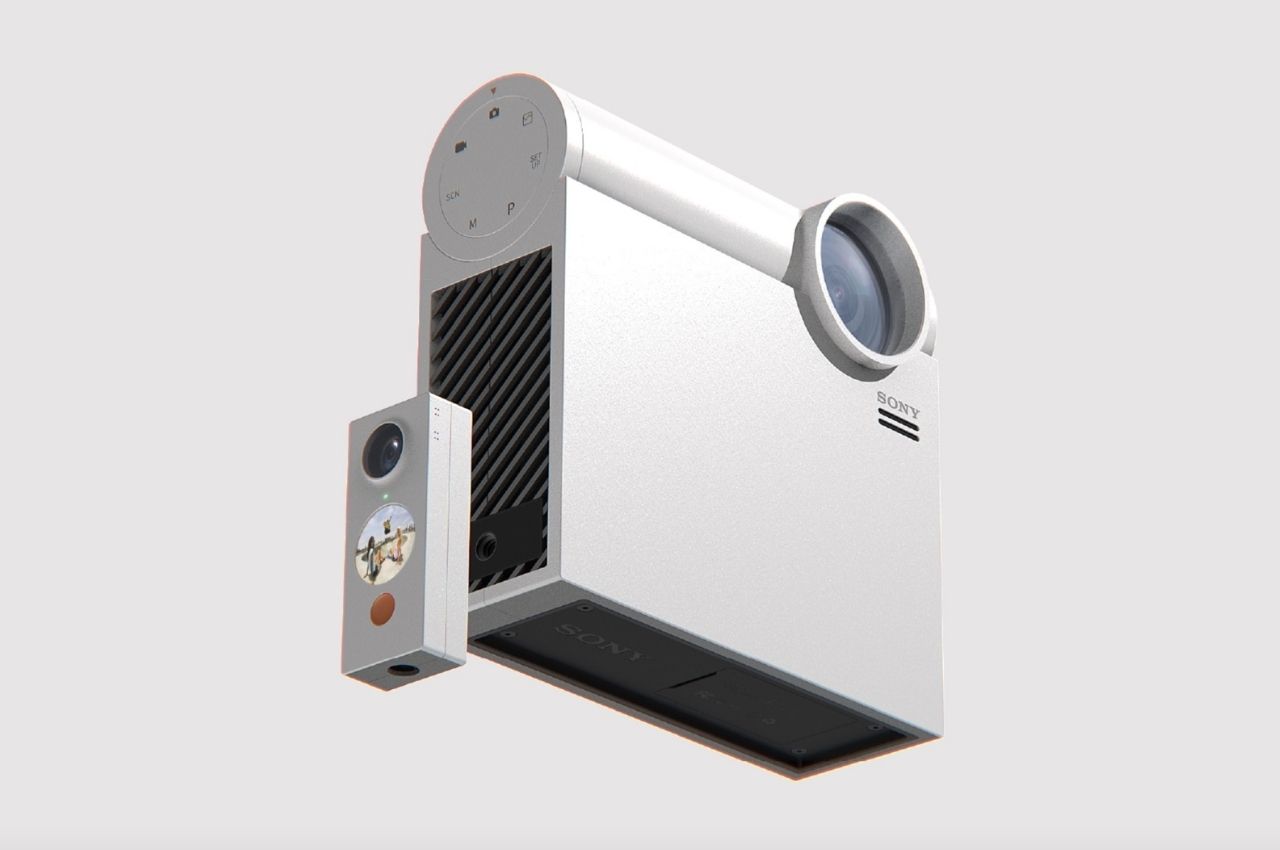 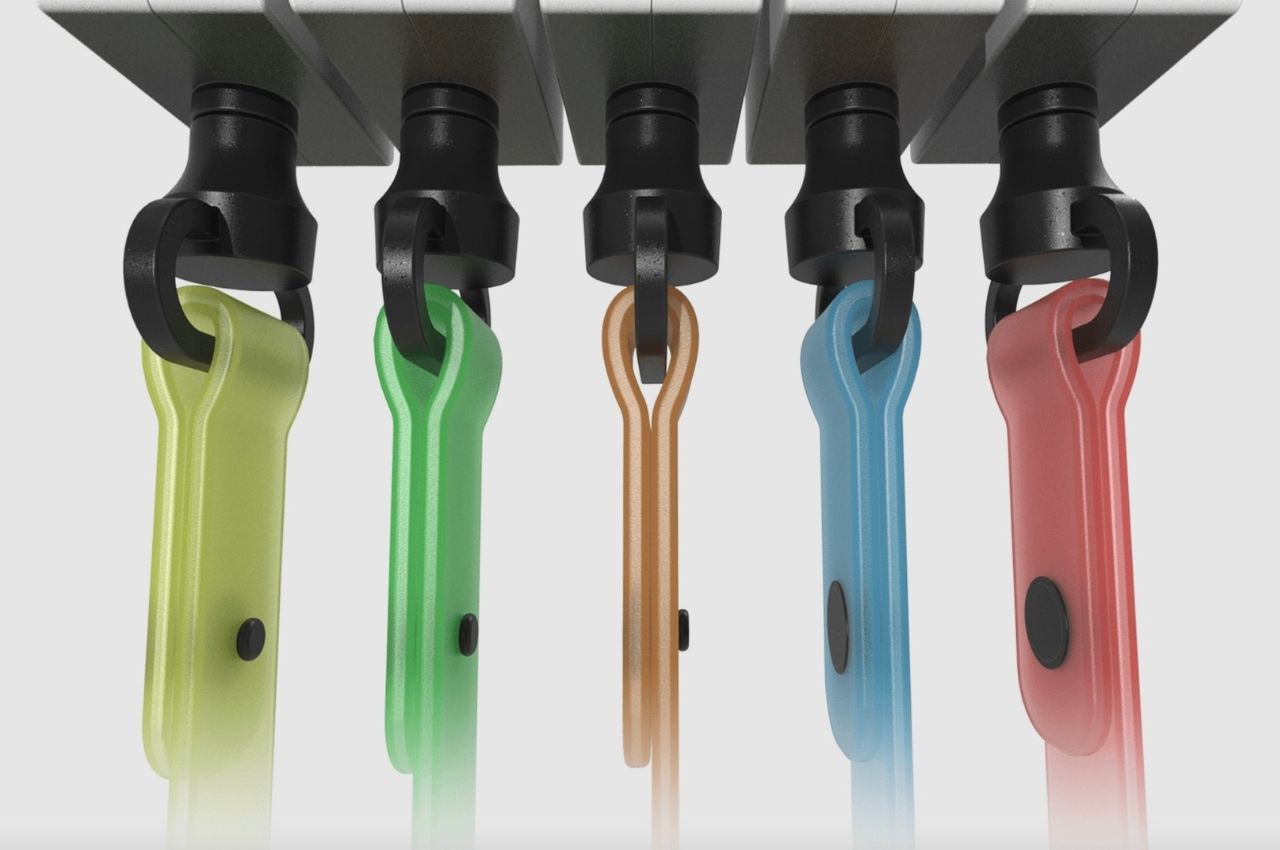 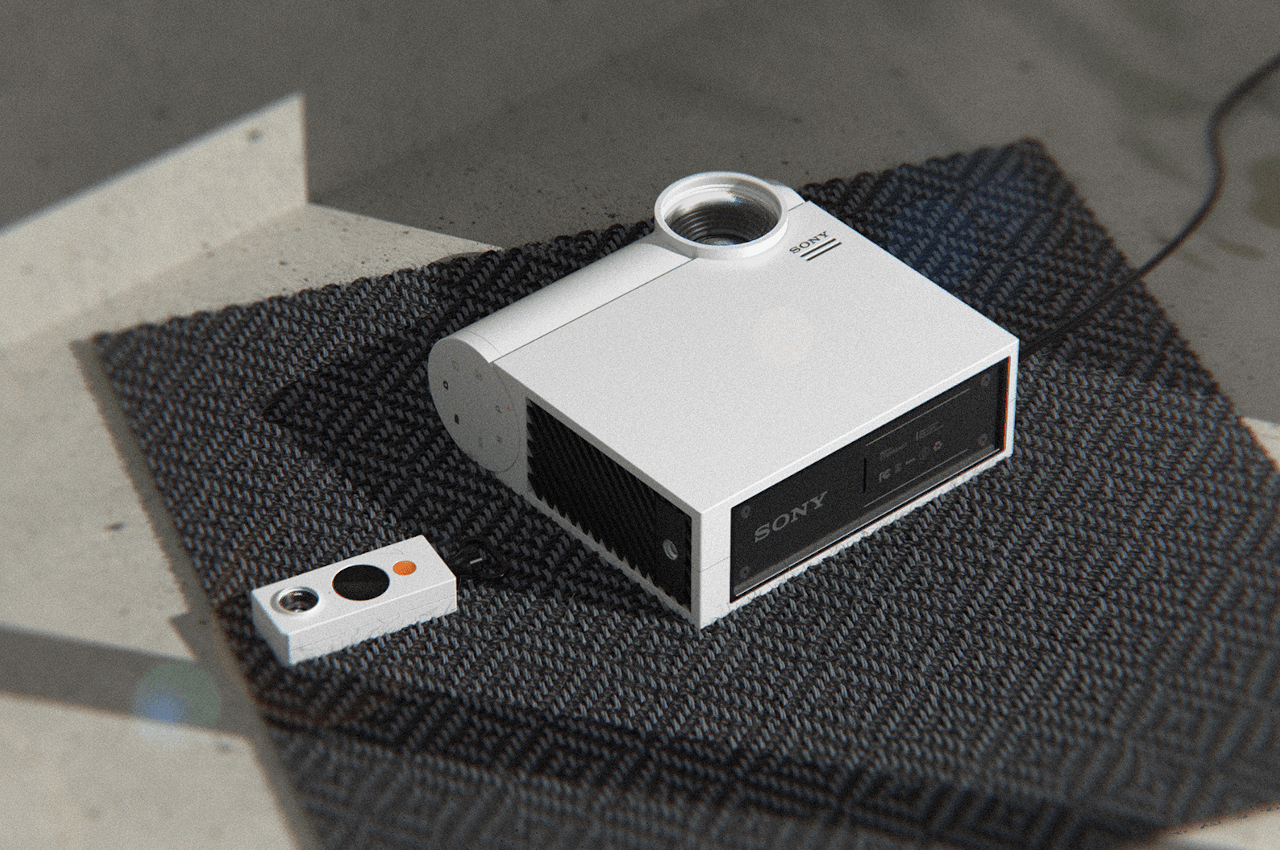 Futurians Pay A Visit And Show Off Their Phones

2014 isn’t too far away so it’s nice when designers specifically target a time when their creations might meet reality. Take for example Peter Koren’s…

In today’s rapid consumerist society, consumption comes into question. How durable do we want our devices to be when they become near obsolete in 5…