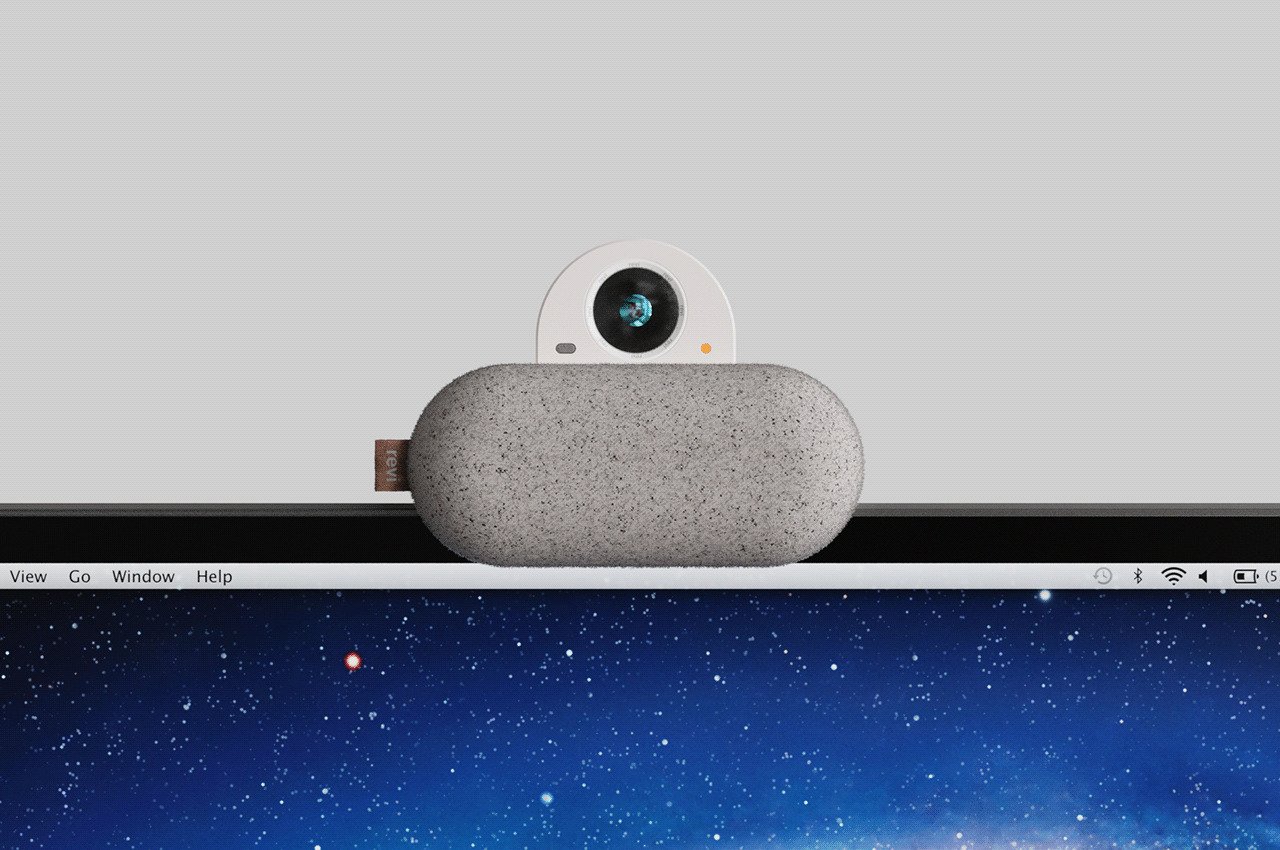 Work from home arrangements has webcams a necessity in many homes. Almost all laptops today come with one, but not all of them are up to snuff with people’s needs, especially for those who only have desktop computers with no webcams. That had made this class of accessories popular again, like back in the days when webcams were like rare Pokemon. This, of course, has also opened the doors to rethinking webcams, like this concept that tries to make it do something useful when you’re done using it as a webcam. 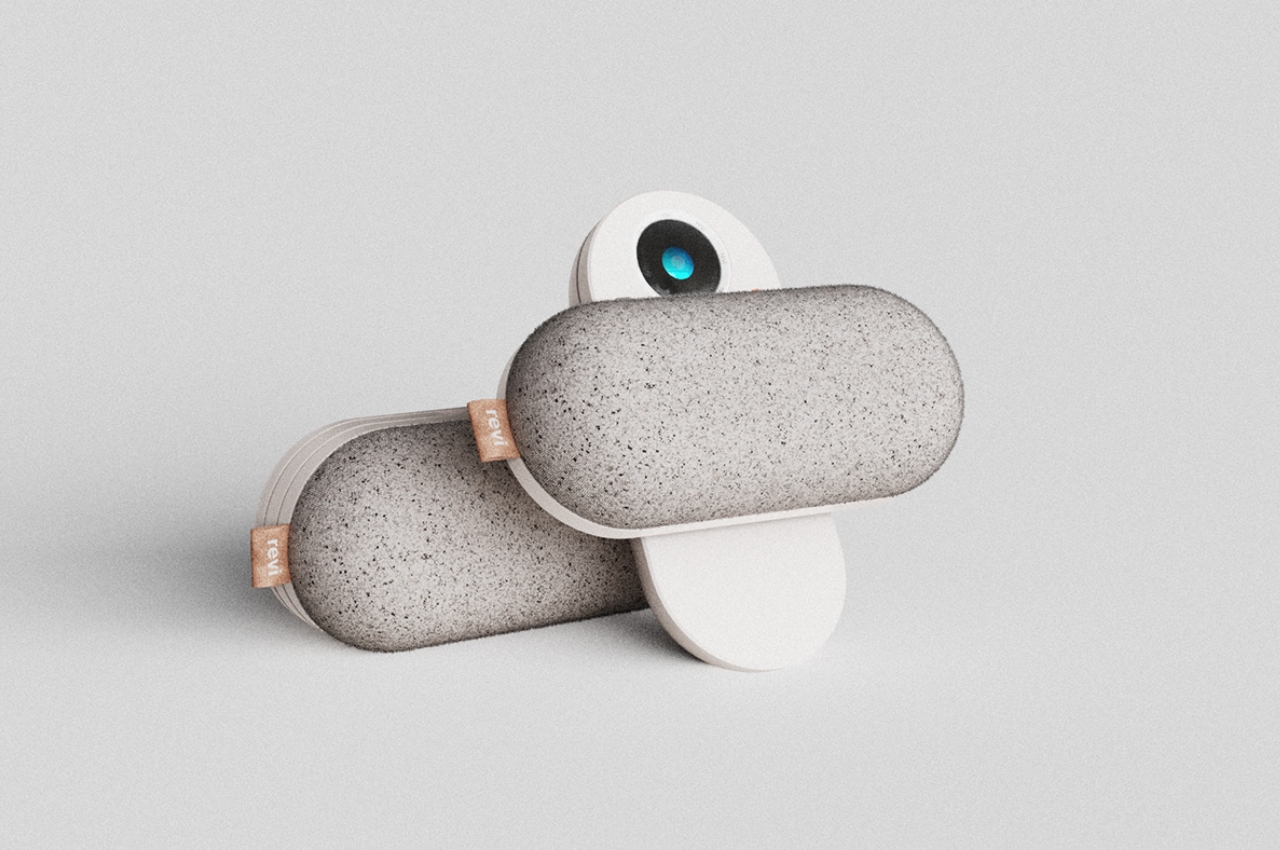 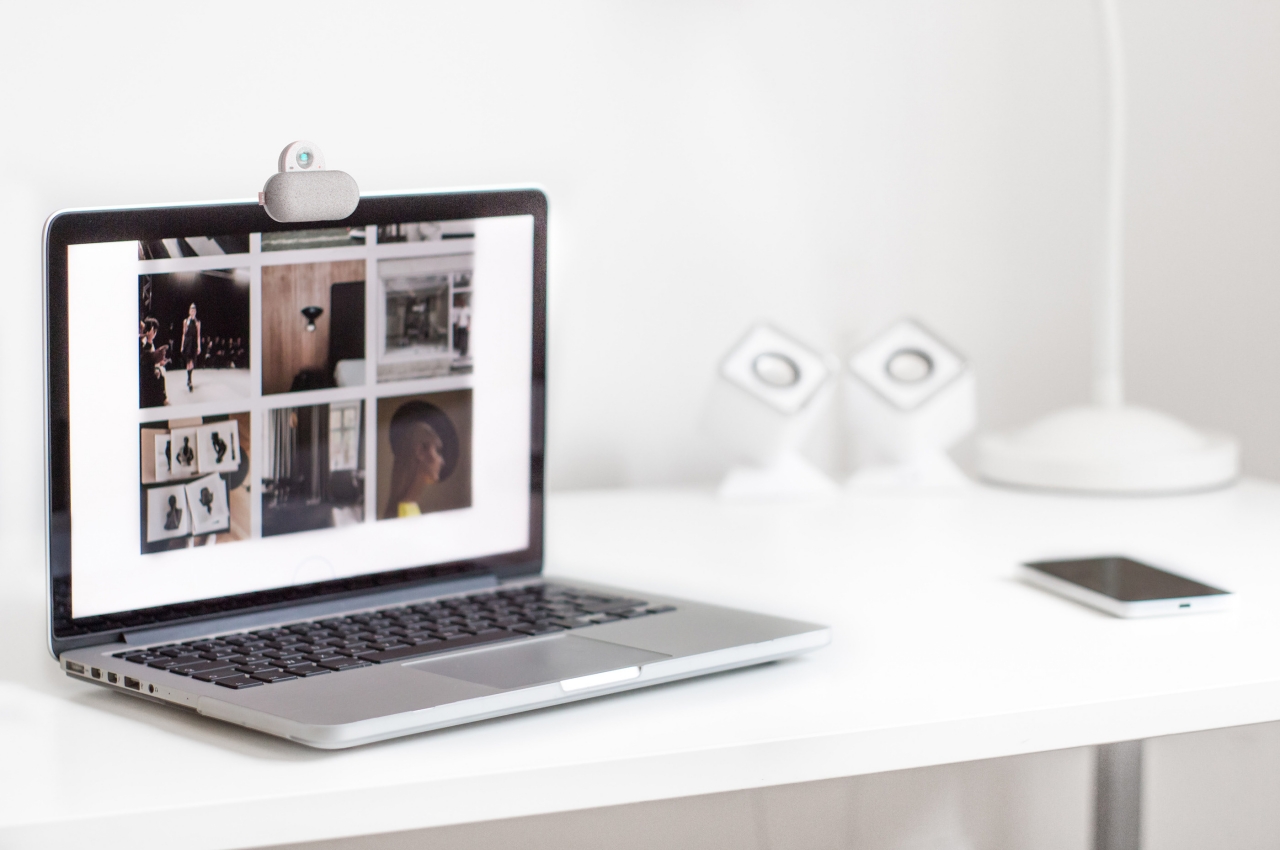 Almost all laptops and monitors with embedded webcams only deliver the basics in terms of functions and quality. There isn’t that much space to cram in more advanced hardware, and those that need higher-quality videos can always purchase a standalone webcam. Those, however, can sometimes be clunky and cumbersome to use, especially when trying to attach them to a screen. 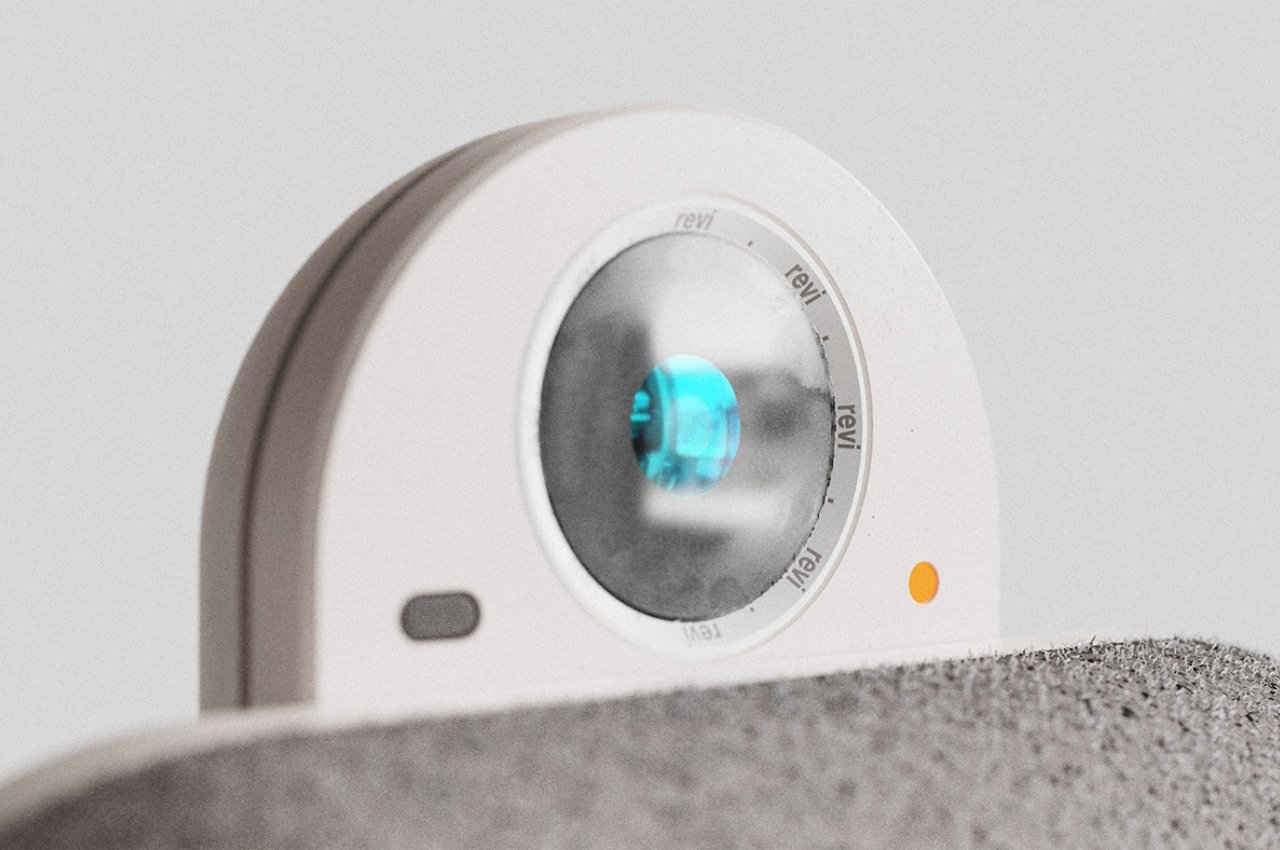 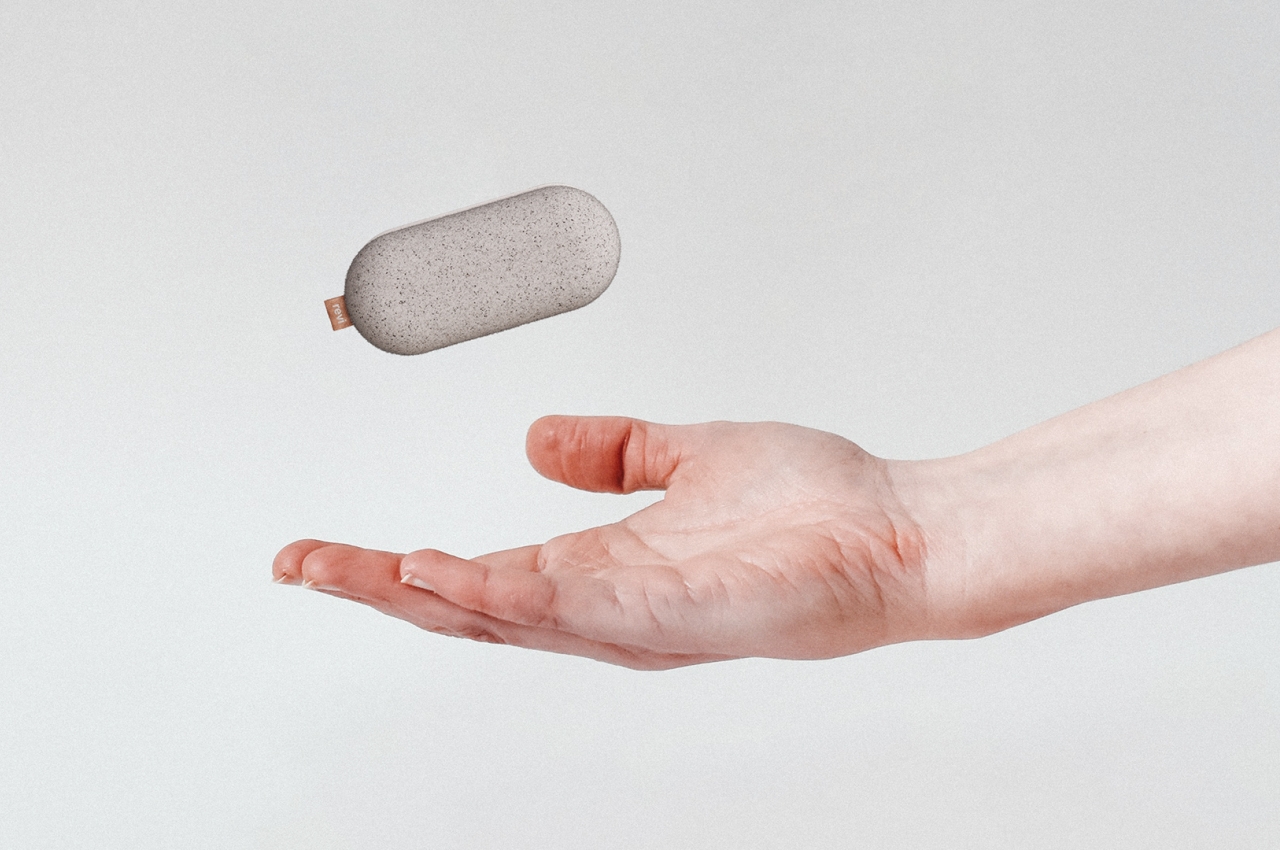 Revi tries to reimagine this device category by turning the webcam into a portable smart speaker as well. Or rather, Revi is a pebble-shaped smart speaker that has a hidden webcam. In a world where both kinds of devices are in high demand, having both functions in a single device definitely helps reduce the number of things you have to juggle. Plus, it also looks cool when your Bluetooth speaker suddenly transforms into a webcam or vice-versa. 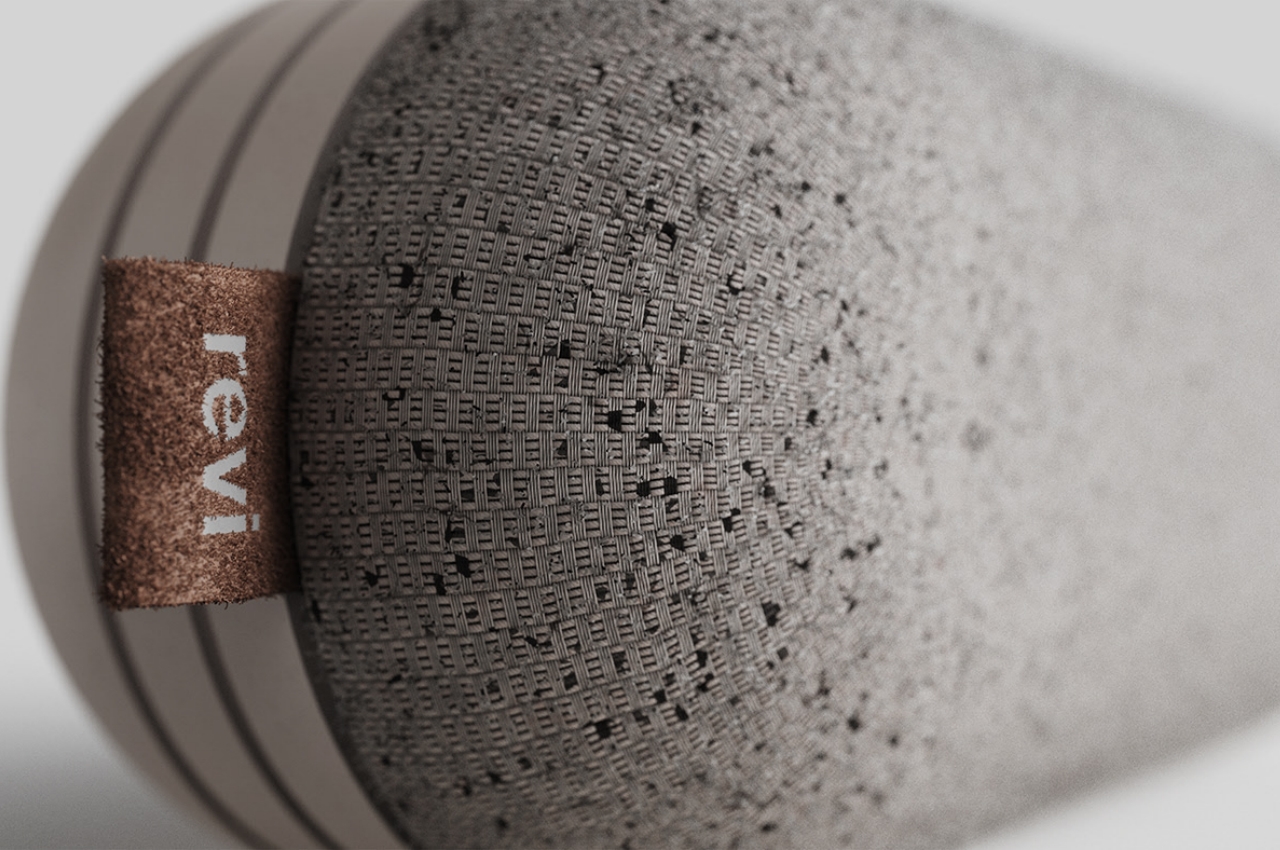 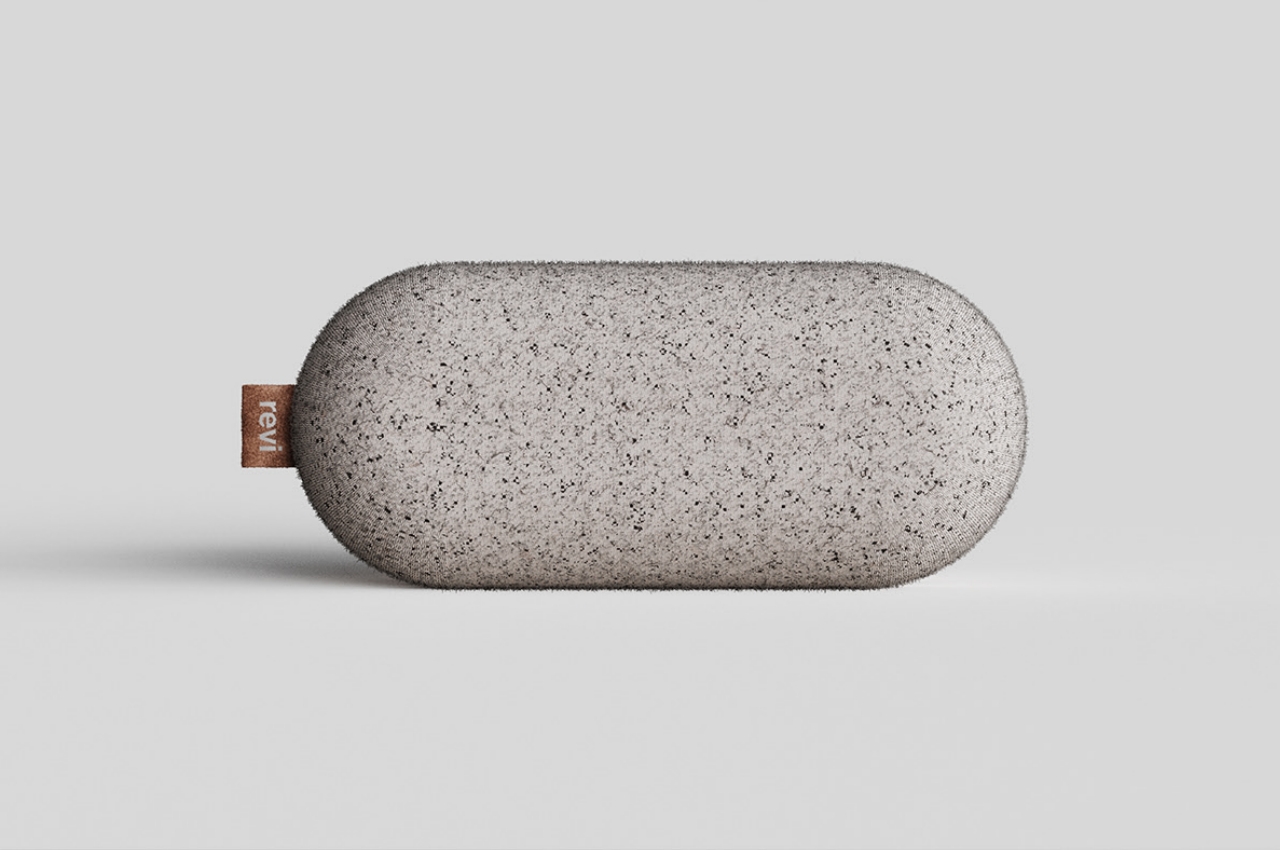 The front of the Revi is covered with the typical fabric used for smart speakers, but the mottled appearance makes it look more like a pumice stone from a distance. This is its “dormant” mode, where it functions as a speaker you can place near your desk. When it’s suddenly time to make a video call, you can simply swivel its back to reveal the webcam hiding beneath.

The gap between these two halves of the device creates a crevice where the edge of a laptop screen or a thin monitor can slot into, letting the webcam rest naturally on the top edge with no need for clips or adhesives. When used with a laptop, the camera’s height creates a more natural angle that frames your face better than built-in webcams. The Revi can continue acting as a speaker and mic for your laptop, even during a video call. 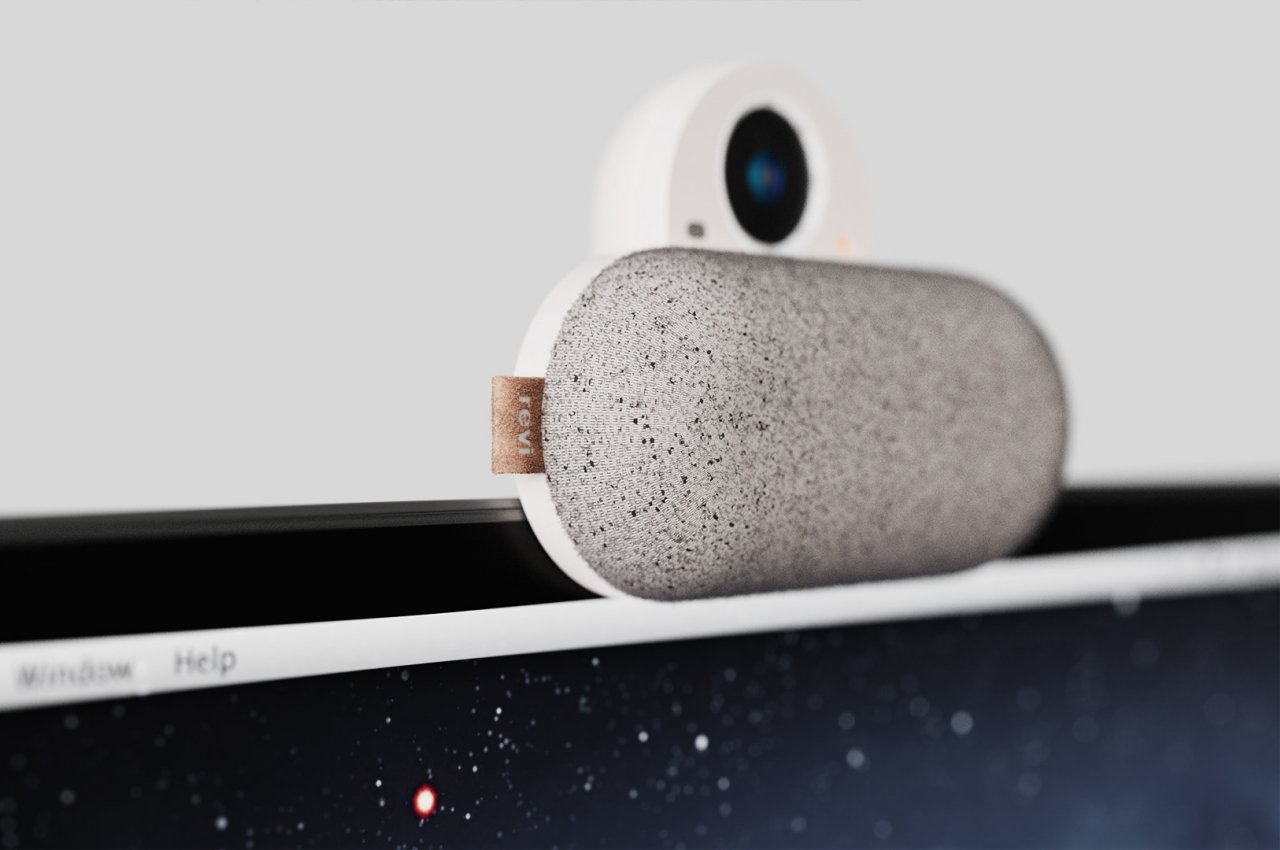 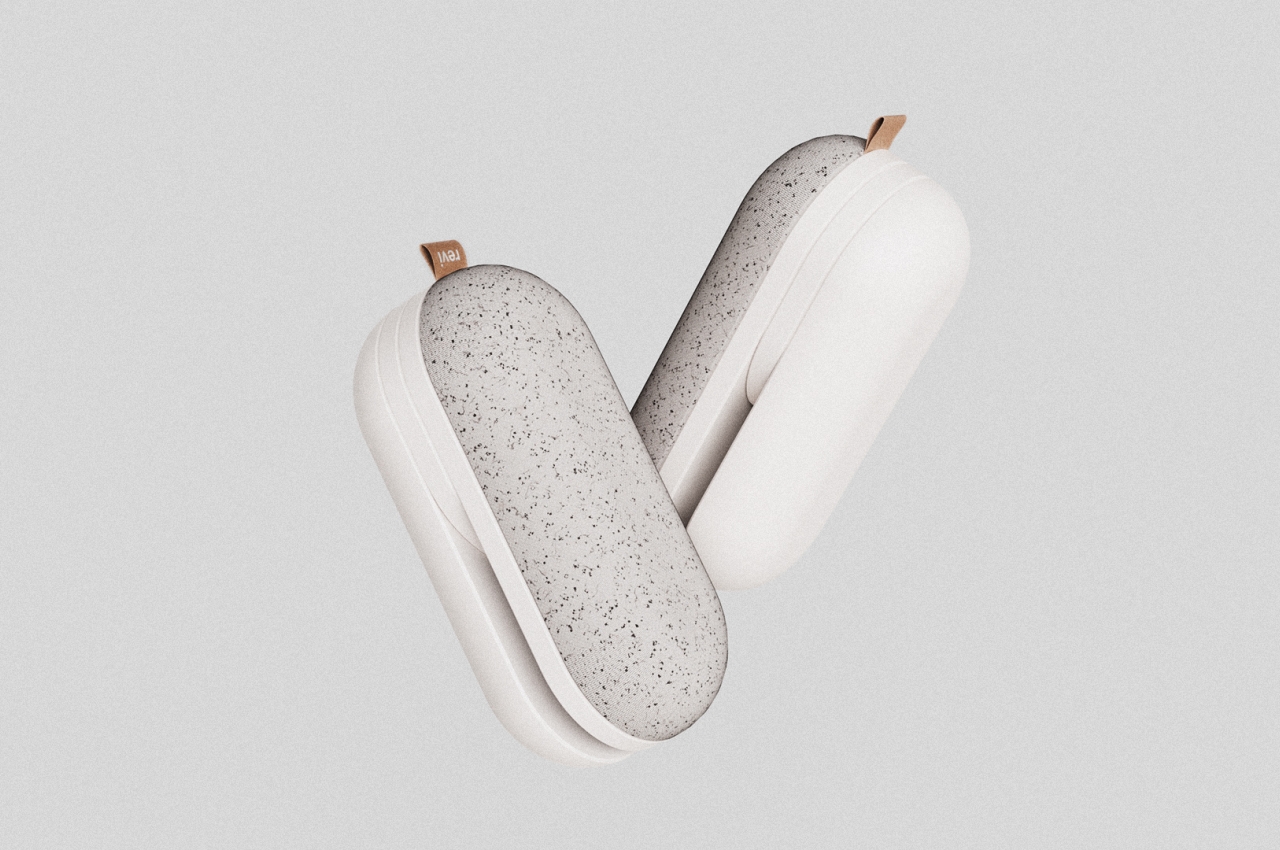 Revi is also envisioned to be a smart speaker, where AI not only provides additional functionality but also performs noise cancellation. The device is even smart enough to know when you’re receiving a call or about to go on a meeting and pauses the music, allowing you to conveniently place the webcam on your screen without breaking a sweat. Given its design, it’s probably possible to use the Revi as a handheld or standalone camera, which also removes the need to buy an external camera for doing live streams away from your desk. 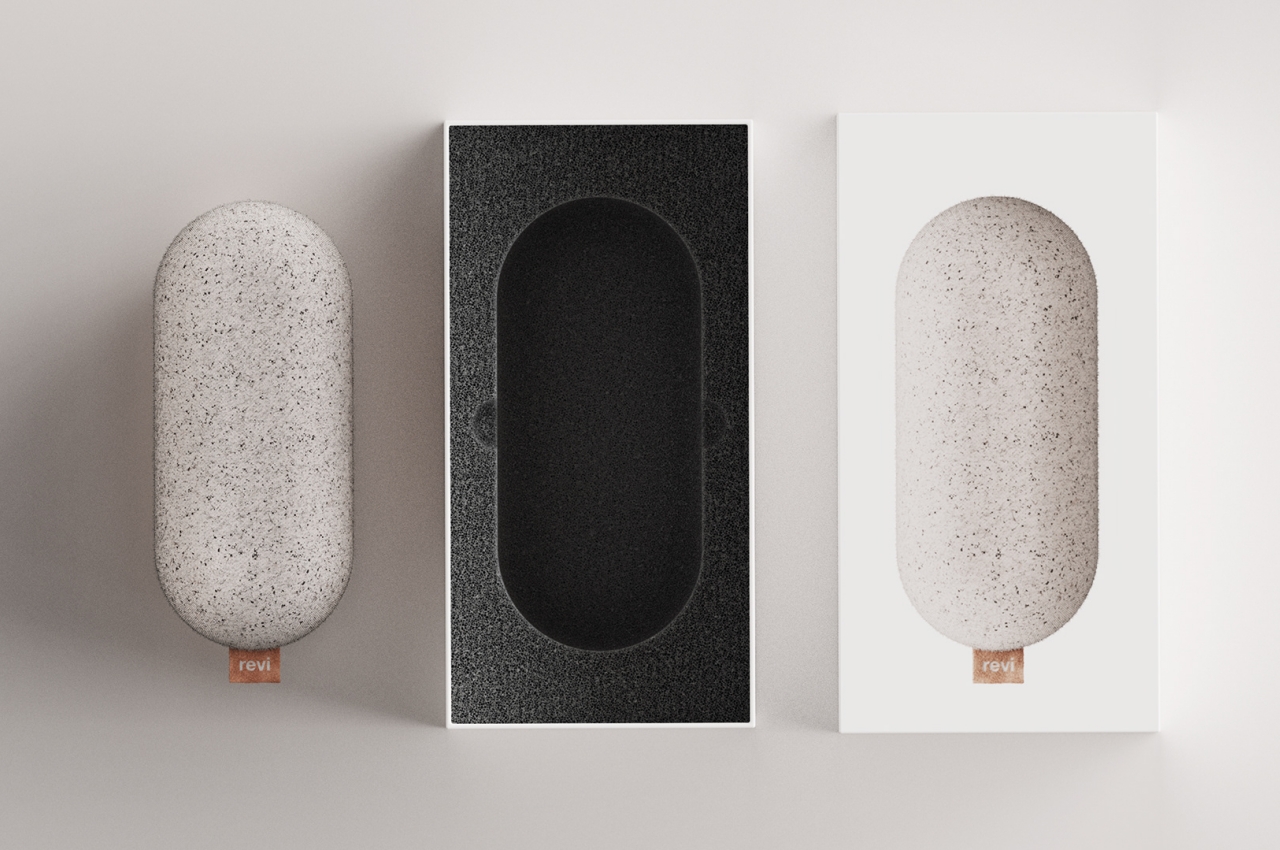 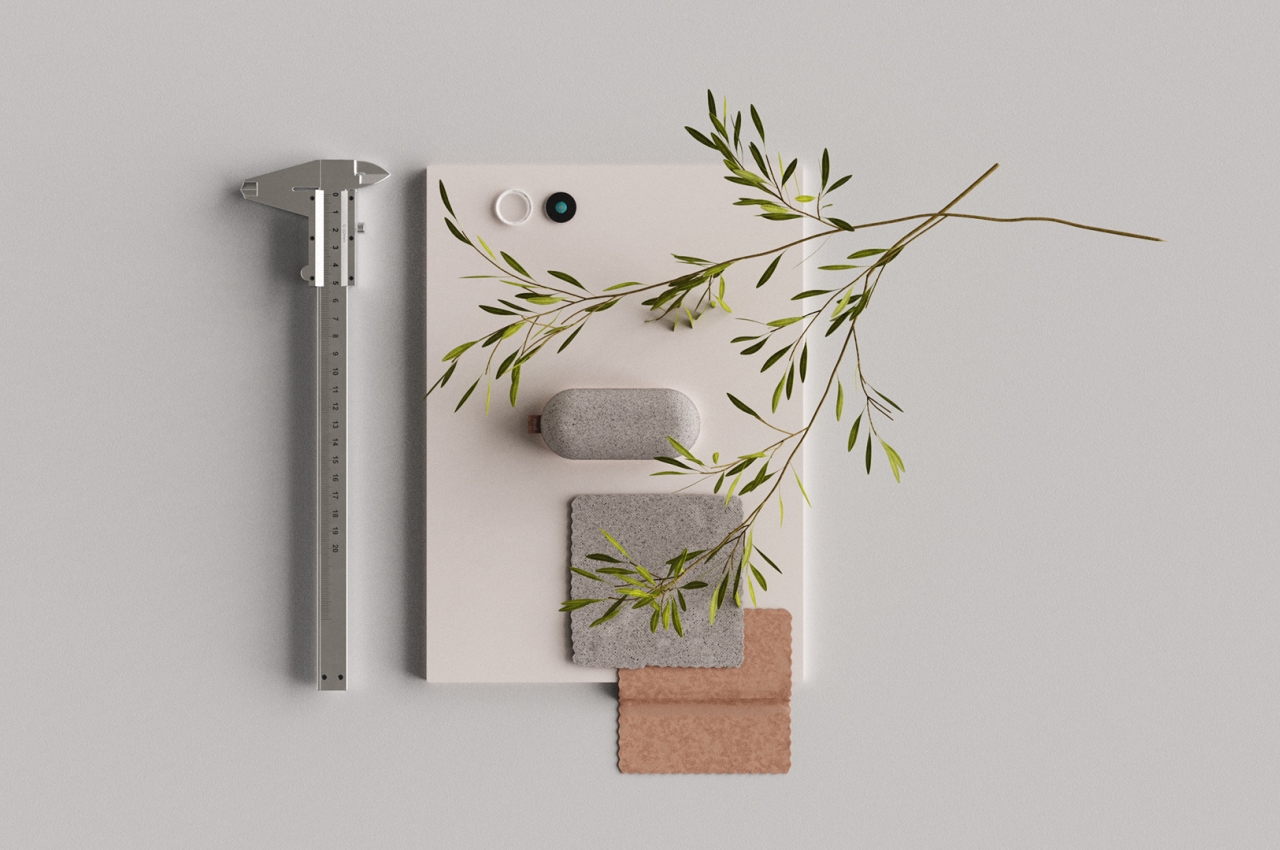 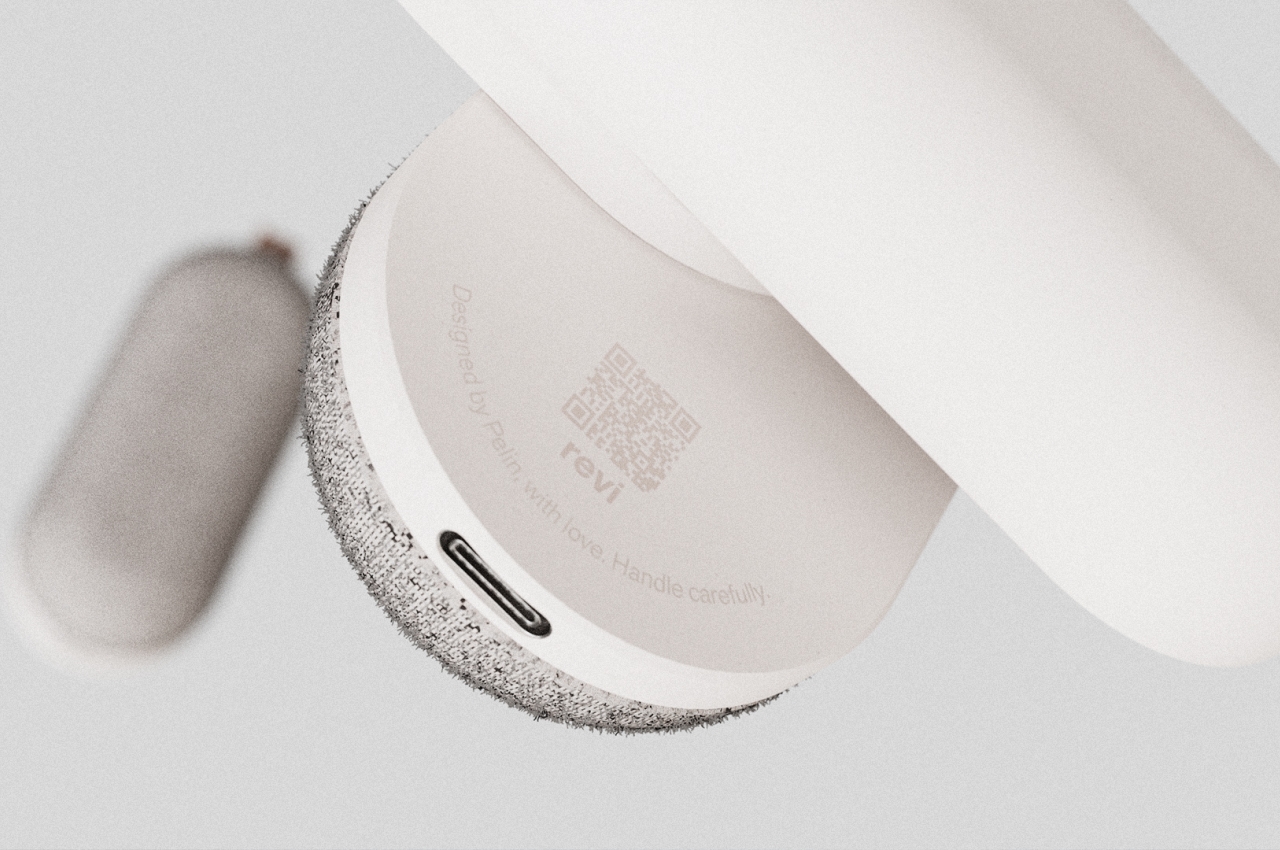 For the choosy culinarian, the Daily Expeller offers an entirely new way of utilizing cooking oil- by manufacturing it yourself to your own requirements and…

Up your smartphone game

Now that Google’s dropped the curtain on Ara and what its possibilities are, maybe we’ll see regular smartphones with modular attachments too. To be honest,…

The Dragon Speakers turn on the current trend of eliminating speakers and instead embraces a central space in the room. Taking one leap away from…