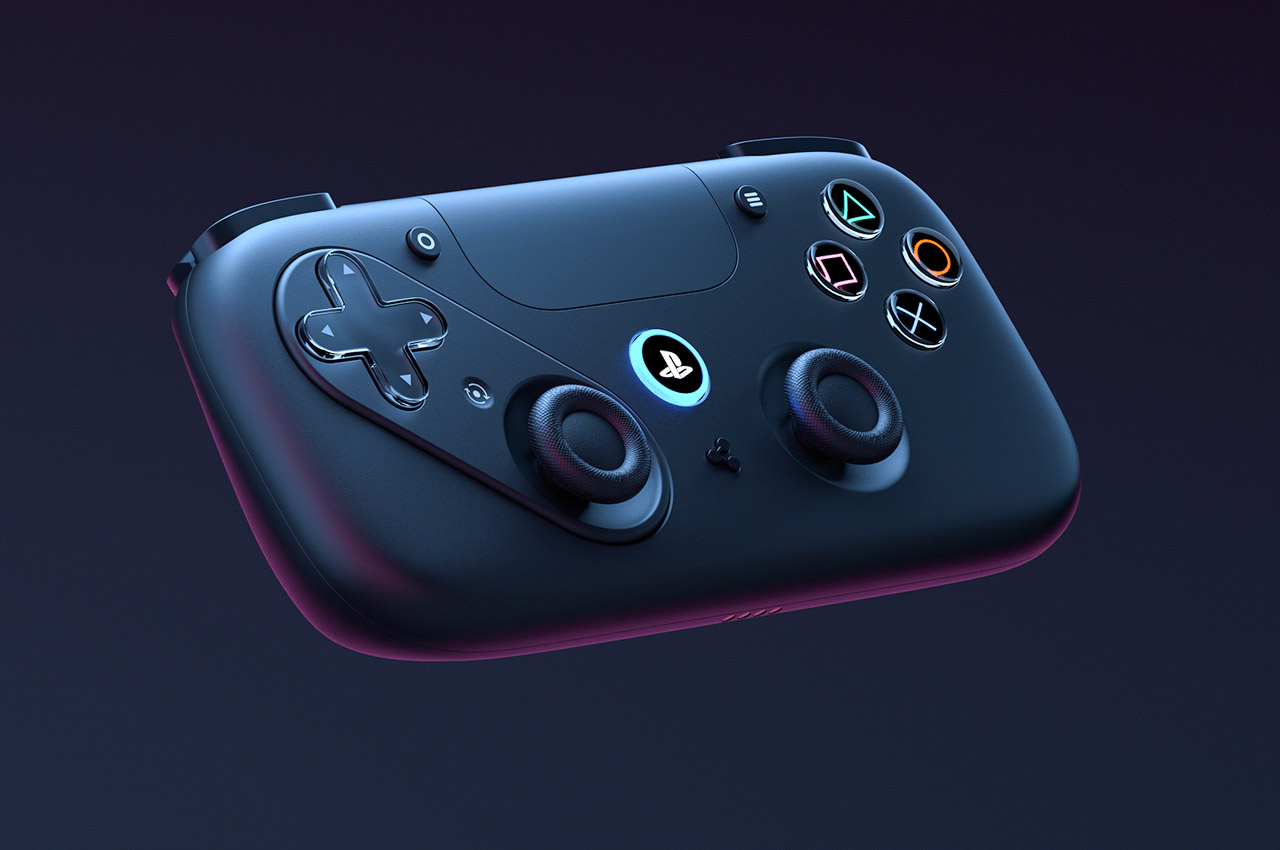 Gaming sector is overtaking the movies and music industry – with even more rise in the graph expected in the coming years. PC and console gaming has been perfectly mirrored by mobile gaming and handheld consoles, which in turn has led to more users becoming aware of the high-end gaming titles on offer on the big screen. Add to that the cloud gaming option, and we are talking of expansion into a userbase who could not play graphics intensive titles due to hardware limitations on their PC.

Gaming controllers have consequently gained popularity as well, since players always want to have the right set of tools to gain a tactical advantage in-game. The more platforms a gamer has, the more he/she has to invest in the right gaming controller for the different options like Xbox Series X, PlayStation 5, Nintendo Switch, high-end PC, Stadia, GeForce Now, and many more. General wisdom suggests, you have one configurable gaming controller that can change its character depending on the platform it is being used with. 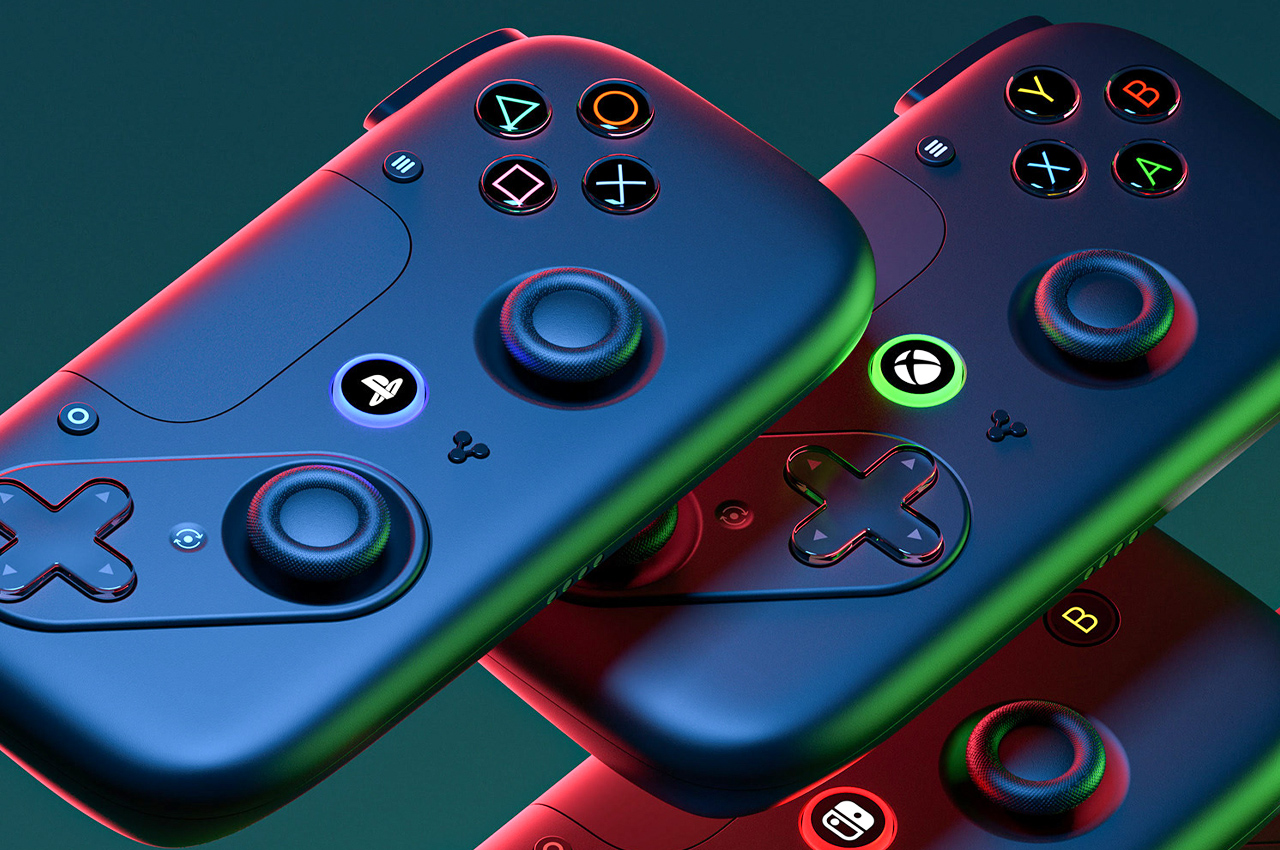 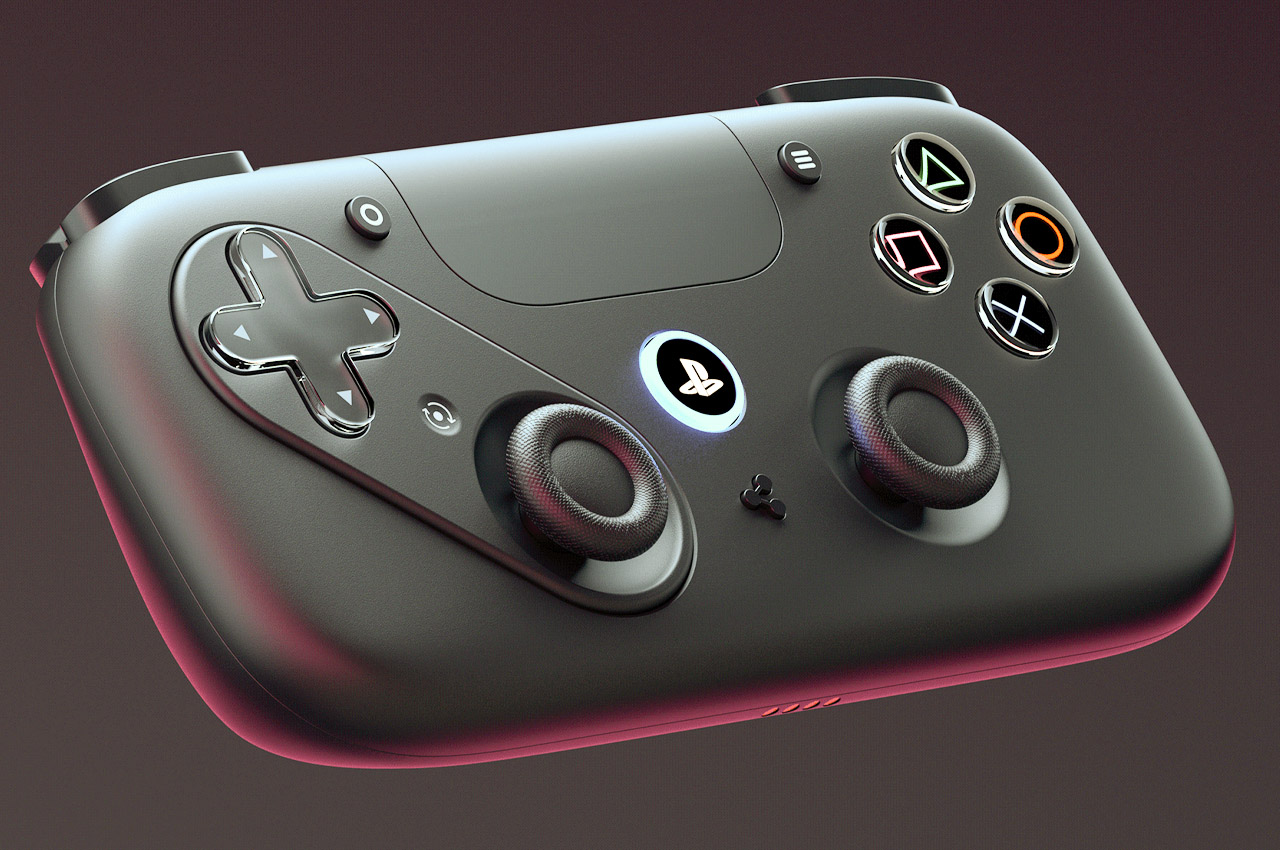 For example, the thumbsticks on the DualShock 4 are placed adjacent to each other while on the Xbox One controller it’s asymmetrical. The directional pad on the Xbox’s controller is adjacent to the right analog stick, and on the DualShock, it is placed on the flipside to the Xbox’s offering. As a player, you might prefer one controller for an RPG and another for a racing sim due to the setup of these buttons. Having the freedom to switch the D-pad and joystick depending on which title you are playing, is much wanted. Crivty Design’s compact multi-platform game controller brings this functionality to the fore. 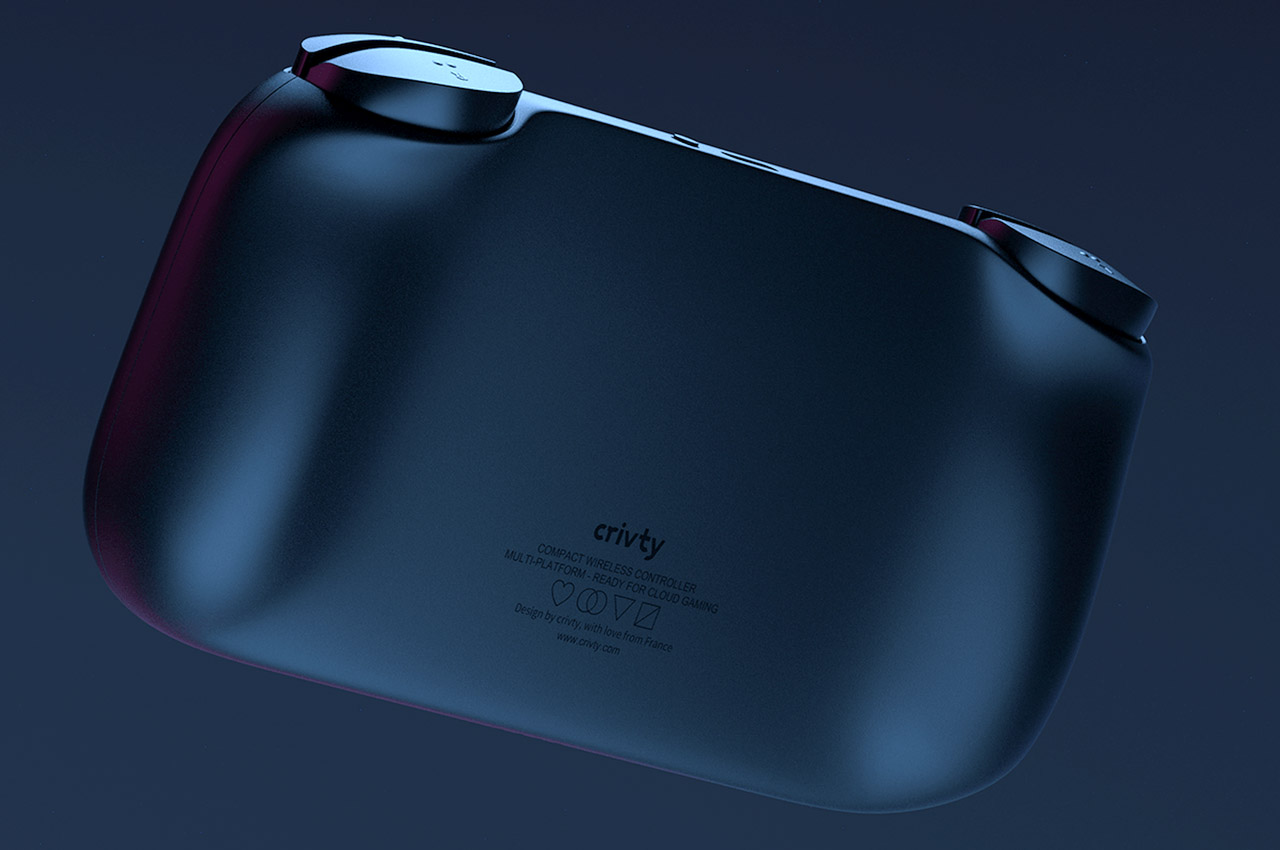 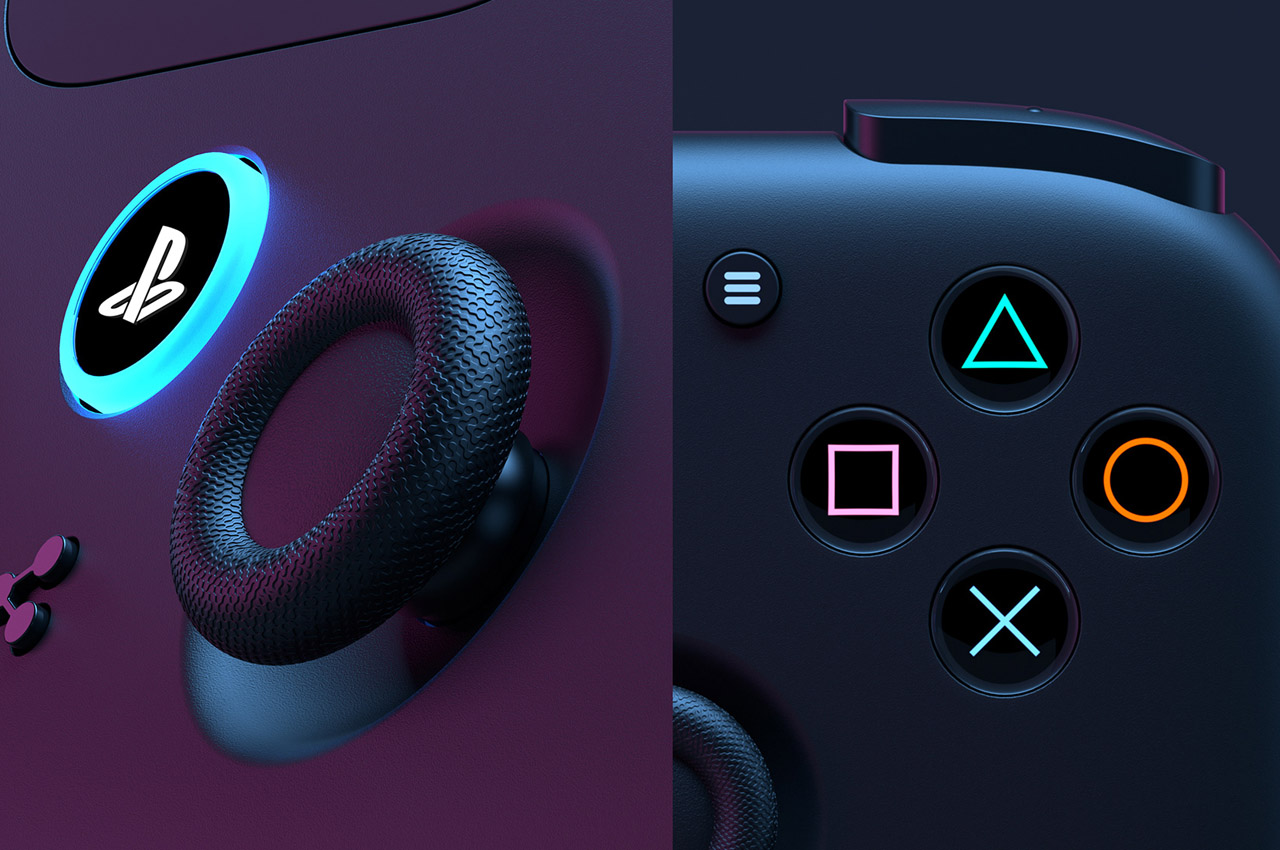 Unlike the current generation gaming controllers, this one is compact, and also comes with the promise of ergonomic comfort which is very important for gamers. The minimally designed controller has a dynamic curving form that aesthetically seems right on point. Just with the push of a swap button, the configuration can be toggled in the blink of an eye. The buttons on the left-hand side of the controller display the indicators depending on which platform you are playing on currently. Even the guide button (for Xbox) or the PS button (for PlayStation) displays the respective logo based on the platform this controller is being used for. Essentially it is a completely customizable experience that’s the USP of the gaming controller. 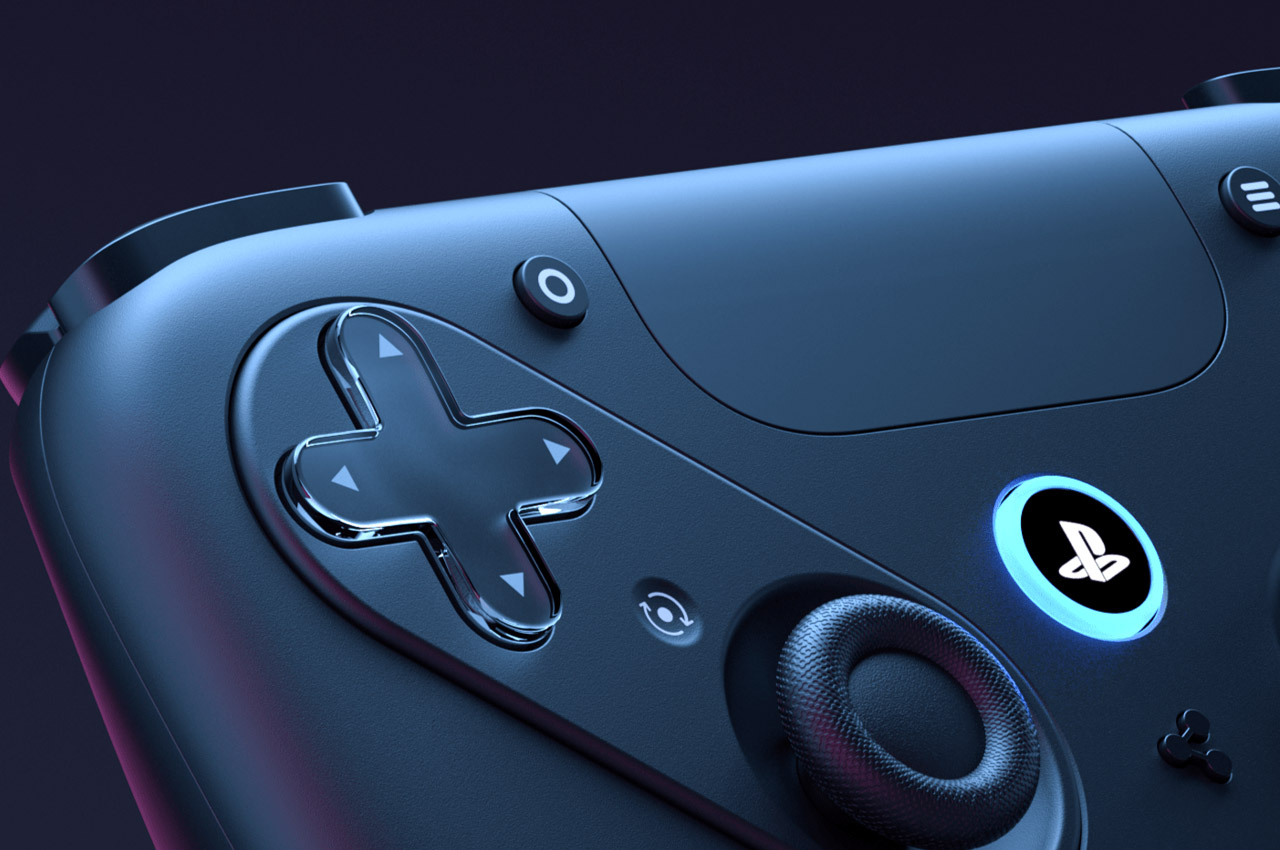 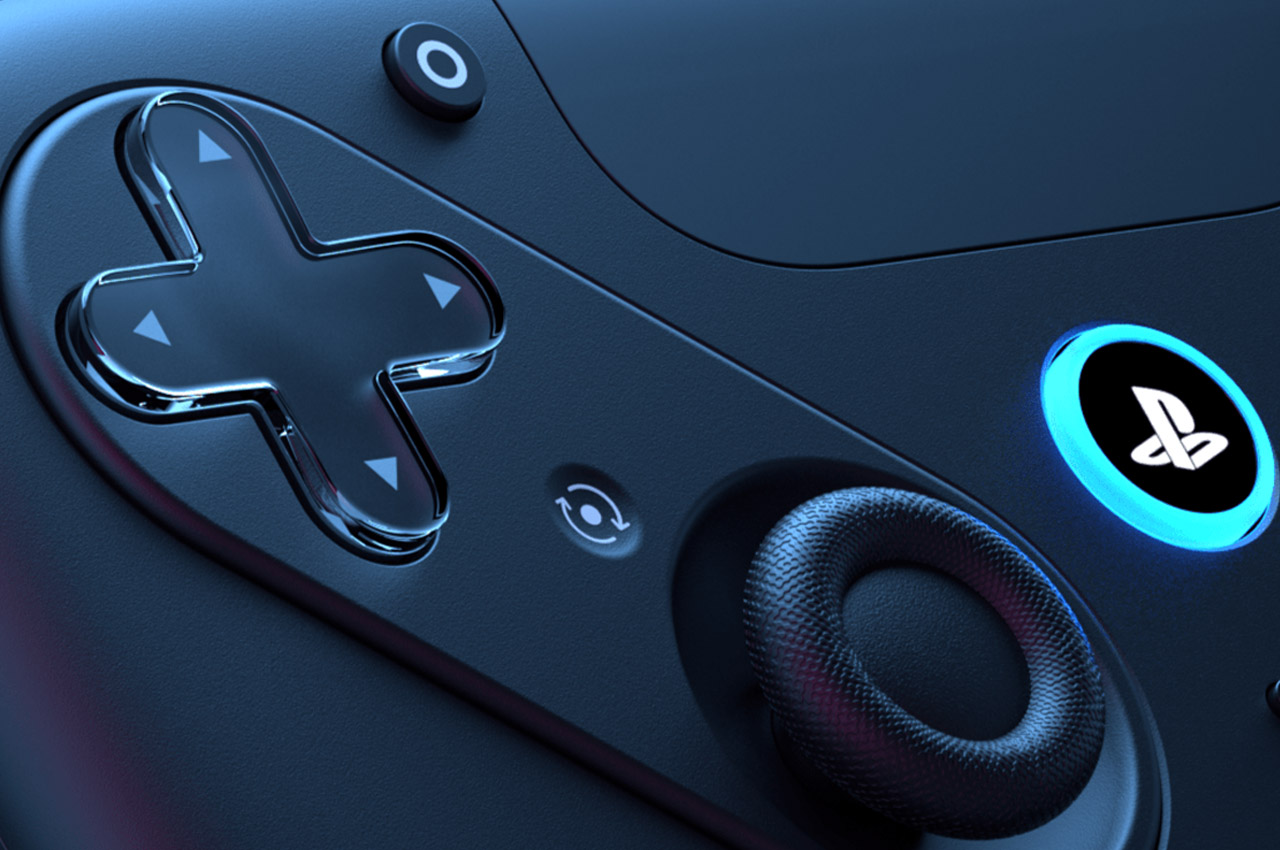 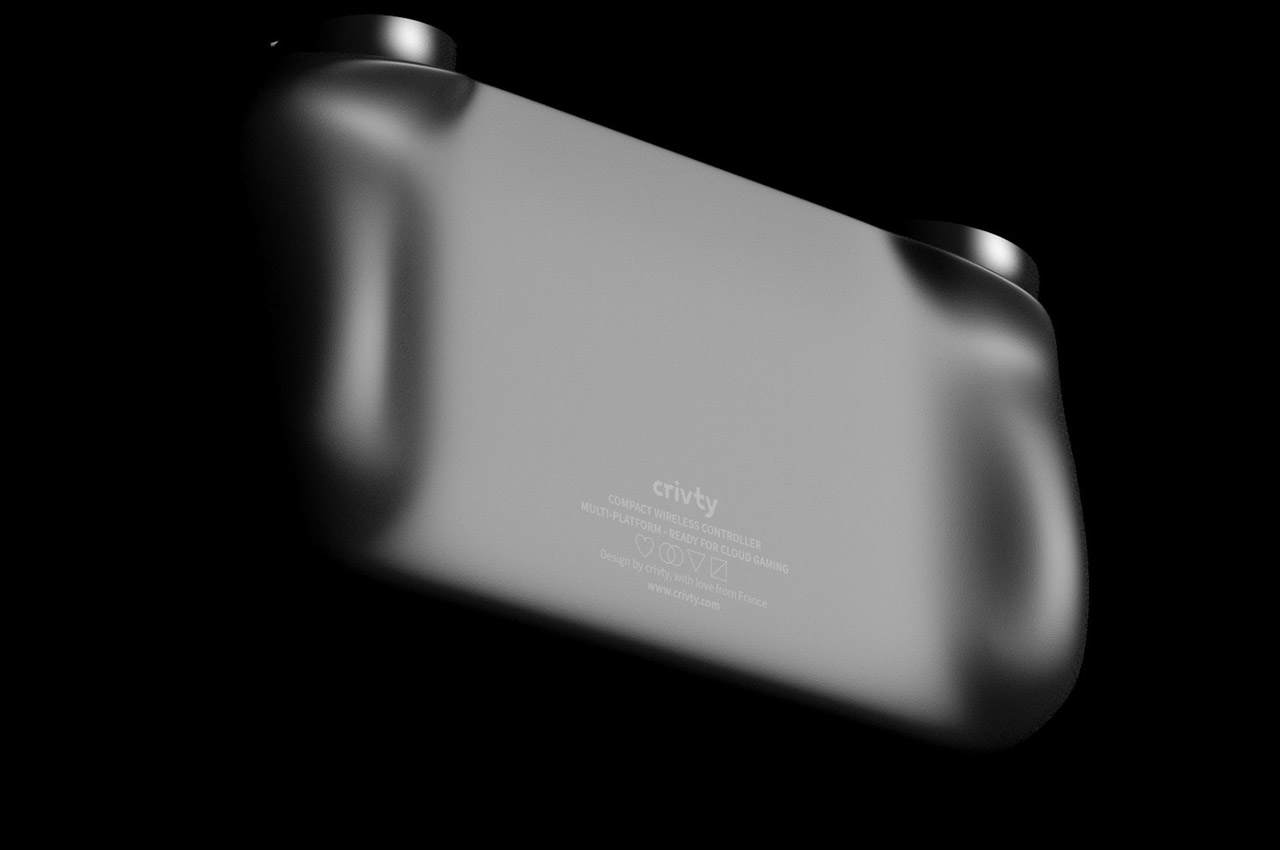 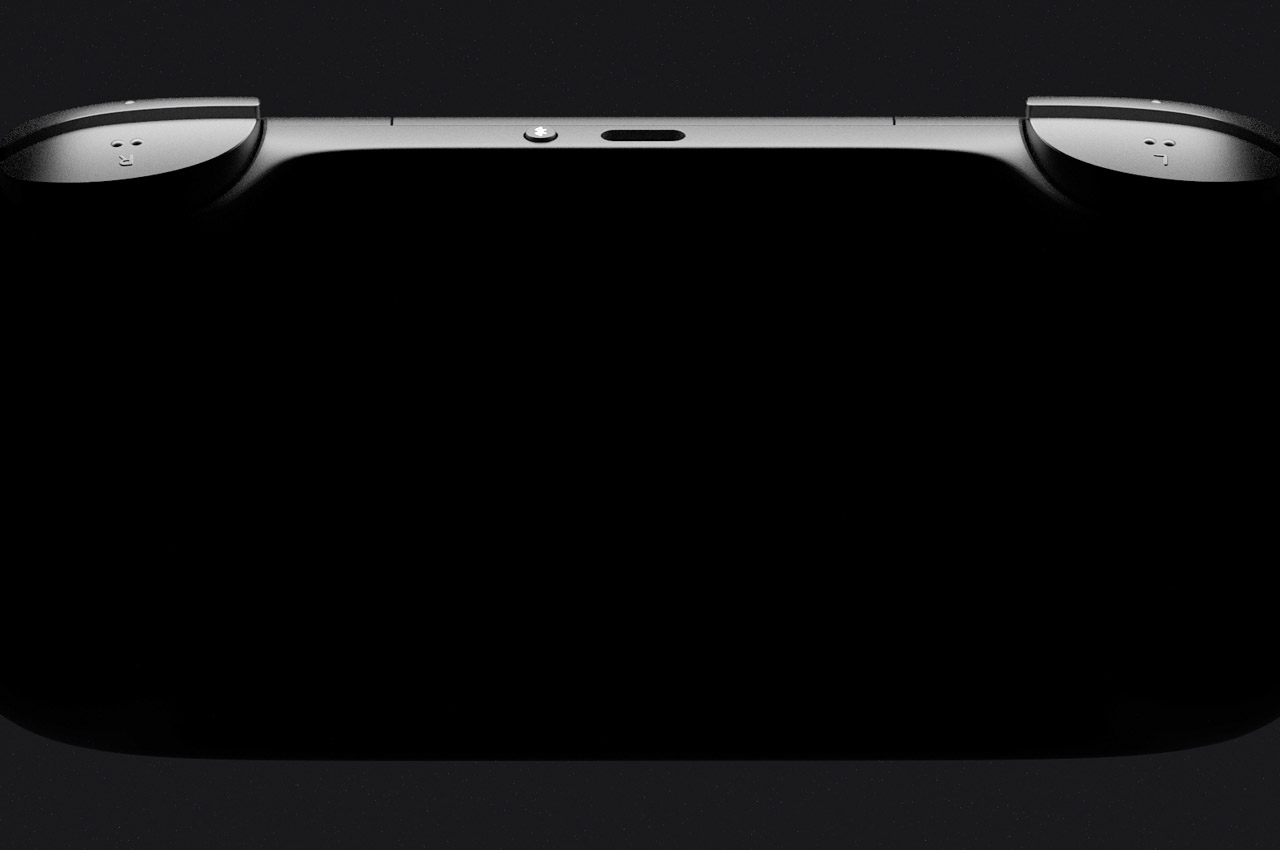 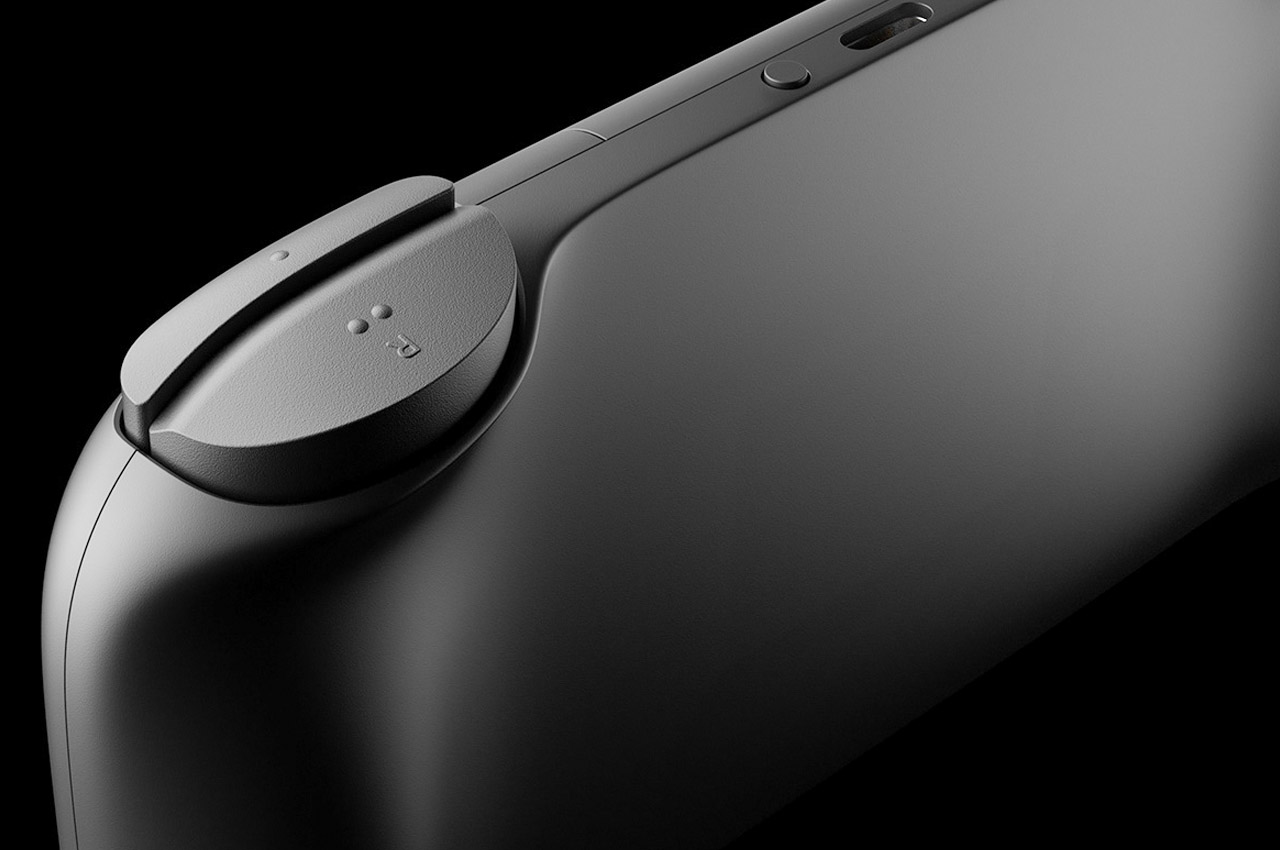 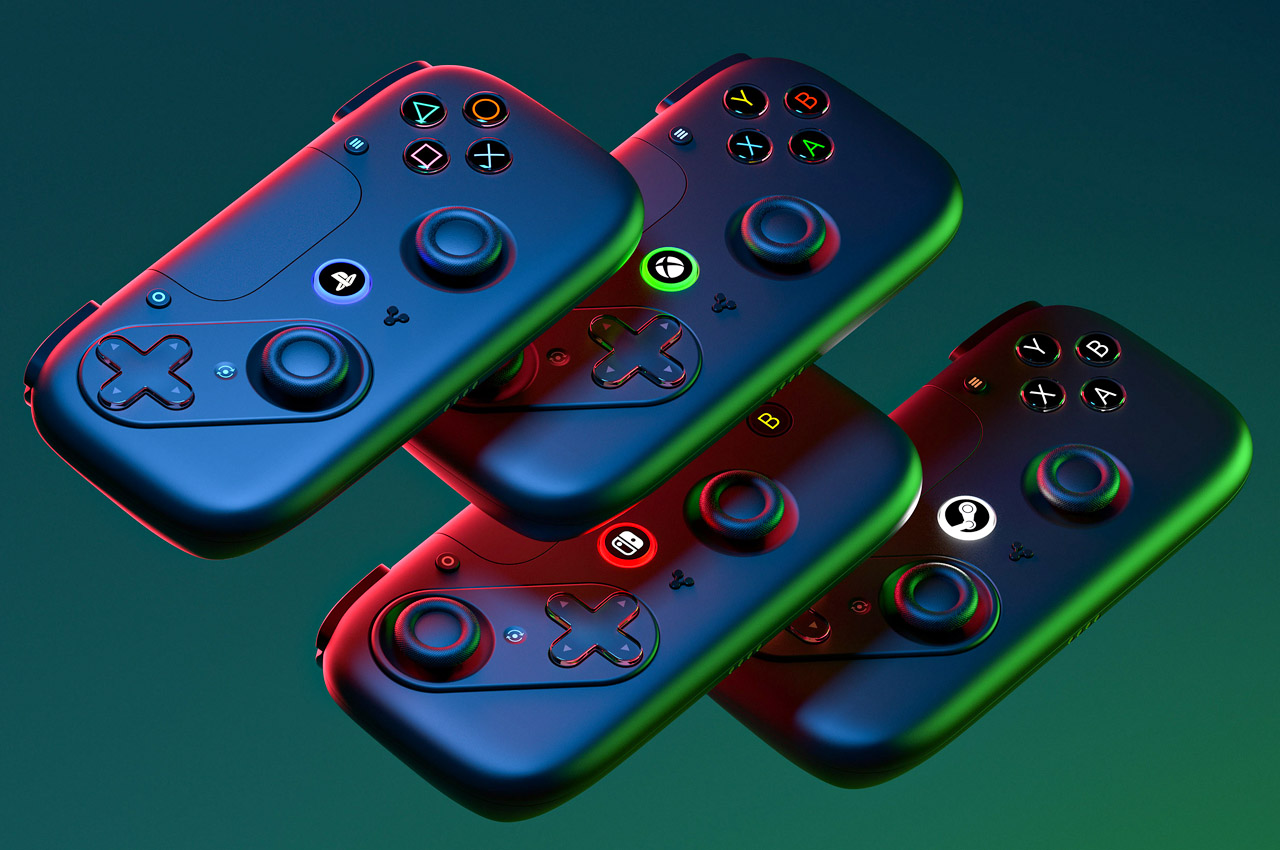 Ask any band and they’ll tell you that getting their first touring trailer was a memorable experience. Having the right one is important… after all,…

No point in consuming wine that hasn’t aged sufficiently or buying plenty if you don’t have proper cellars to store them. A mid-way option is…