I was obsessed with the original Ostrich Pillow, but now you’re telling me there’s an adorably smaller version? I. Can’t. Even. Breathe!! Named the Ostrich Pillow Junior, it turns sleepy tots into serious power nappers. It’s a wearable microenvironment where kids can recharge! — While I was love-stalking the designers at StudioBananaTHiNGS, I found their hilarious version of the Harlem Shake! It’s a must-see so jump and watch! 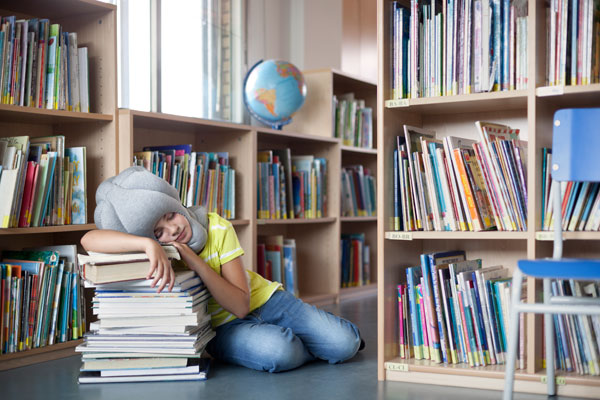 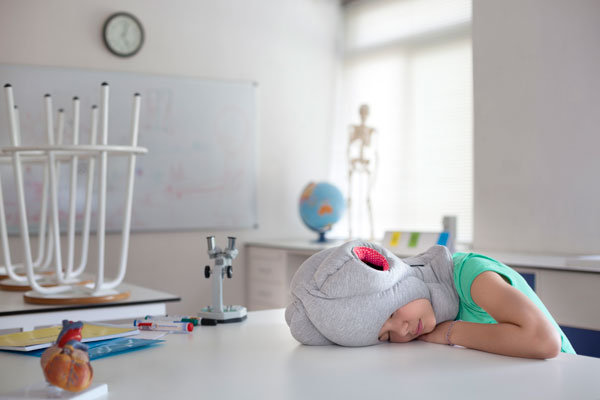 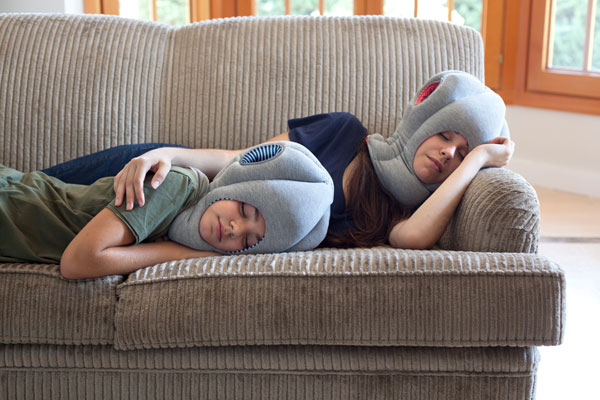 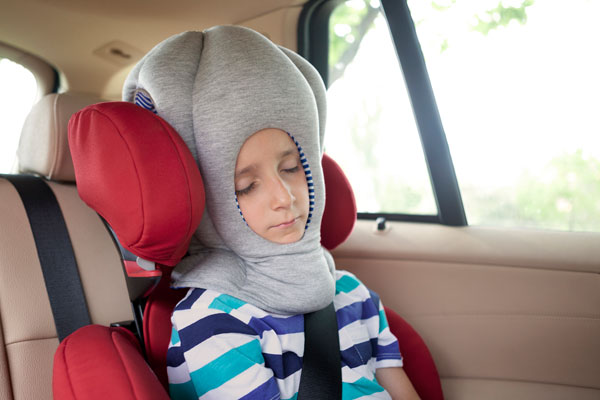 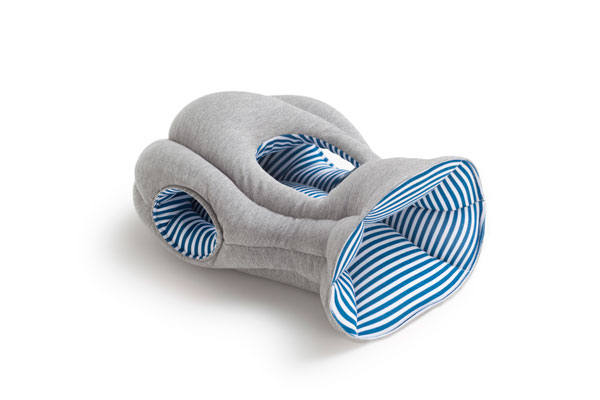 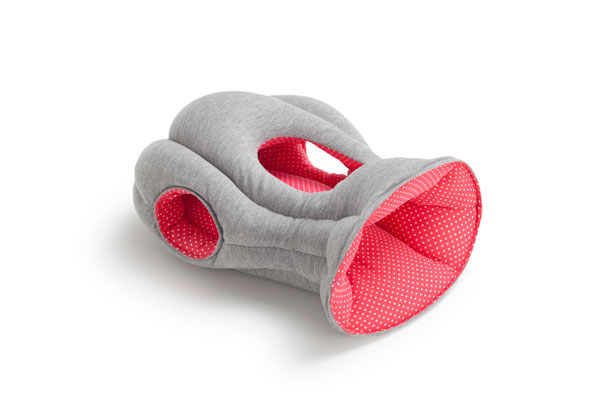 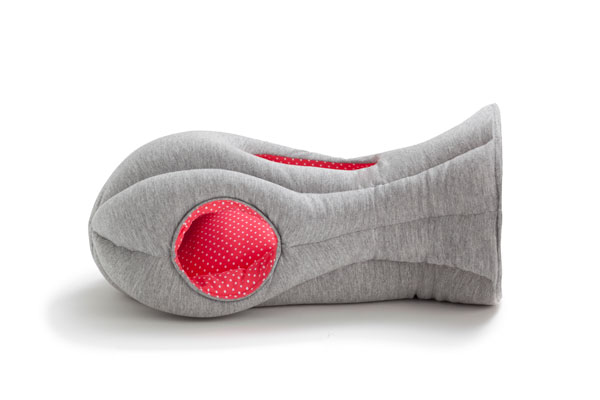 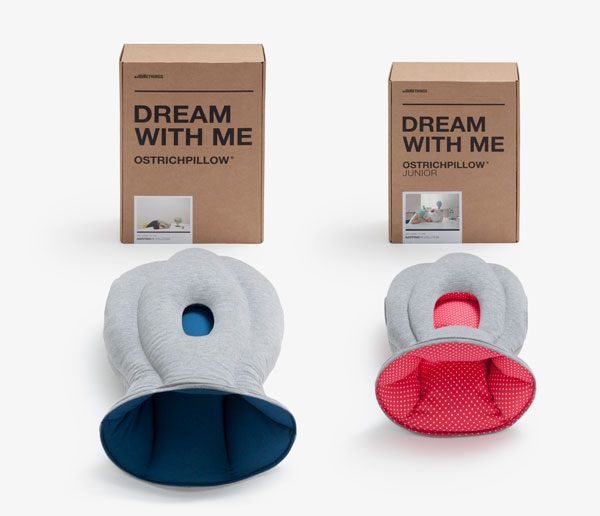 I almost disregarded the value of the Edge Tape until I came across the thankless job of helping a friend pack his boxes, when he…

Before the smartwatch, there was Casio. Whether we knew it or not at the time, the iconic Japanese brand has spit out some of coolest…

The ANVIL looks like the nutcracker you’d get when you combine Flintstones with Alessi. It’s functional yet fun, and doesn’t compromise on the nut-cracking ability….

Part of Hankook Tire’s annual Design Innovation Project, this collaboration with a student team at the Royal College of Art explores the theme, “Extending Future…