Some smartwatch owners want their wearables devices to look like regular timepieces, while others want them to stand out. Garmin’s new set is definitely in the latter camp, though it has one interesting trick to help push wearers to stay outdoors more.

Garmin made a name for itself with its car navigation products, but it has been dabbling in smartwatches and wearables for a few years now. It even has a line of smartwatches just for golf players! Not exactly known for looking like luxury watches, Garmin has preferred to target audiences that need their smartwatches to be built like a tank and don’t mind them looking like one. With the Garmin Instinct 2, however, the company is trying to turn these rugged timepieces into fashion statements, ones that scream their colors at you, if that’s your thing. 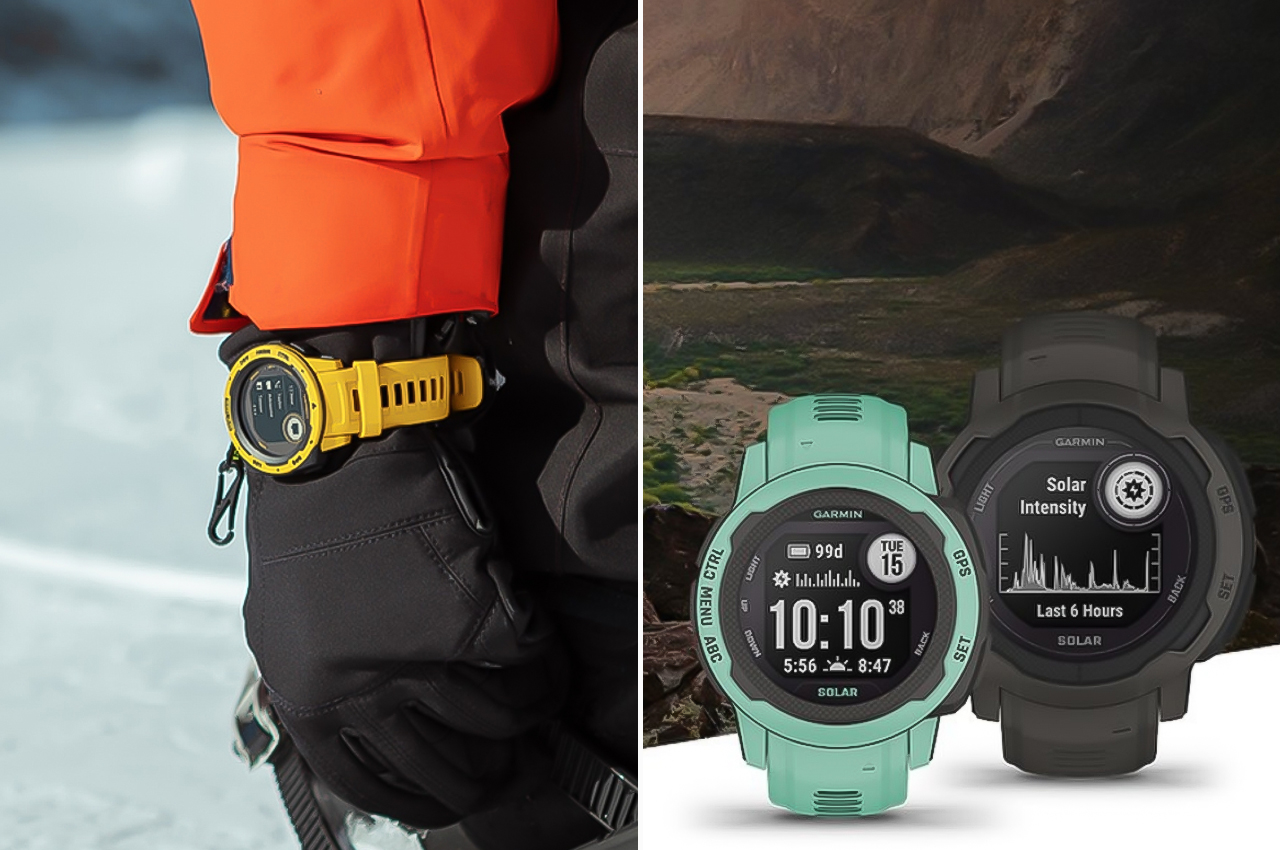 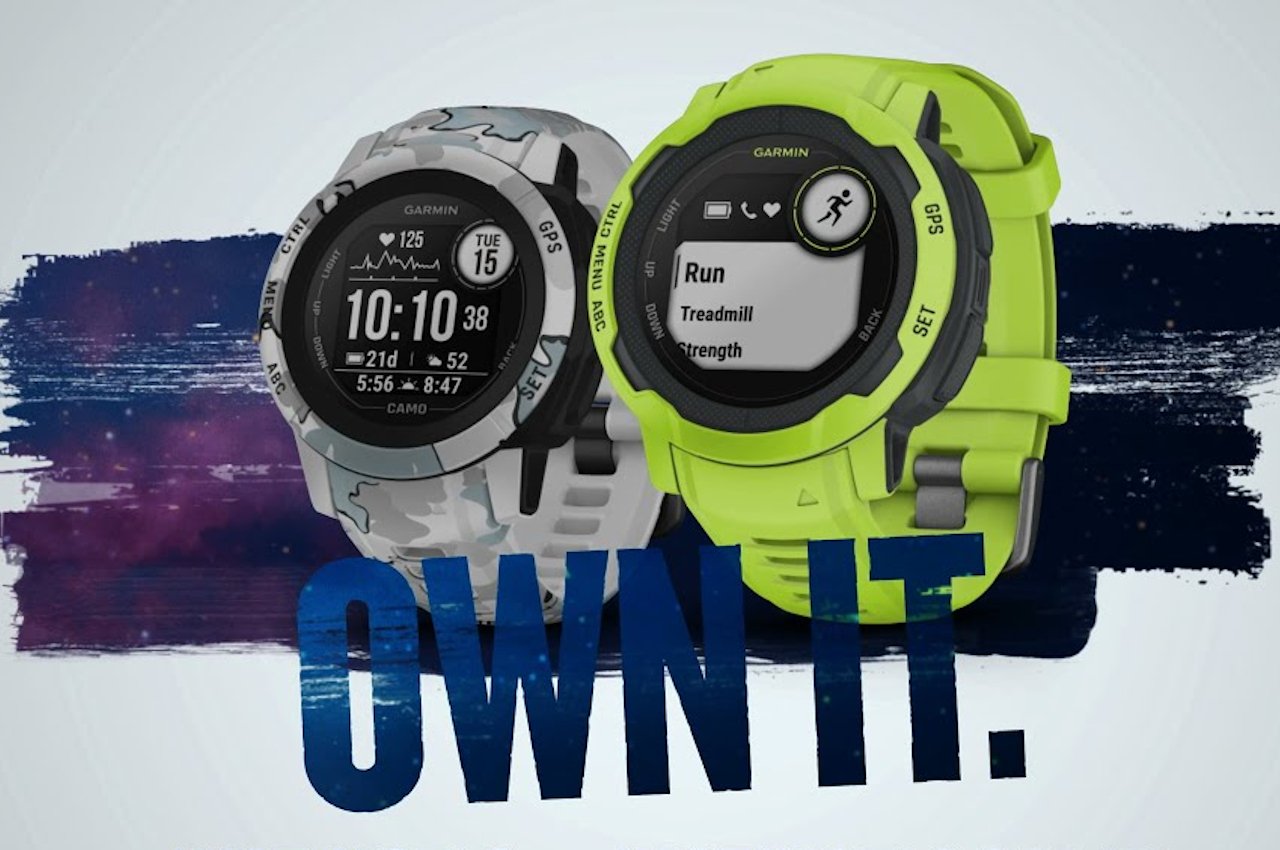 Garmin’s color selection has always been more on the muted side, trying to match the gear that hikers, adventurers, and even soldiers would have with them on their journeys. This time, however, it wants its smartwatches to be bold and stand out from the crowd, and what better way to do that than with colors that very few smartwatch makers would even dare dream of. Some of the Garmin Instinct 2’s color options will definitely be eye-catching, whether in a good way or otherwise.

Color names like “Electric Lime” and “Poppy” definitely sound atypical for rugged smartwatches, and their almost garish hues confirm these. “Waikiki” and its dual-tone combination might not sit well with some tastes, but the more subdued “Mavericks” might not exactly do better. And if the dozens of preset color options and sizes still aren’t enough, you can also swap out bands for a jaw-dropping 240 possible combinations. Garmin has definitely gone above and beyond customization, though its color palette might leave some cringing. 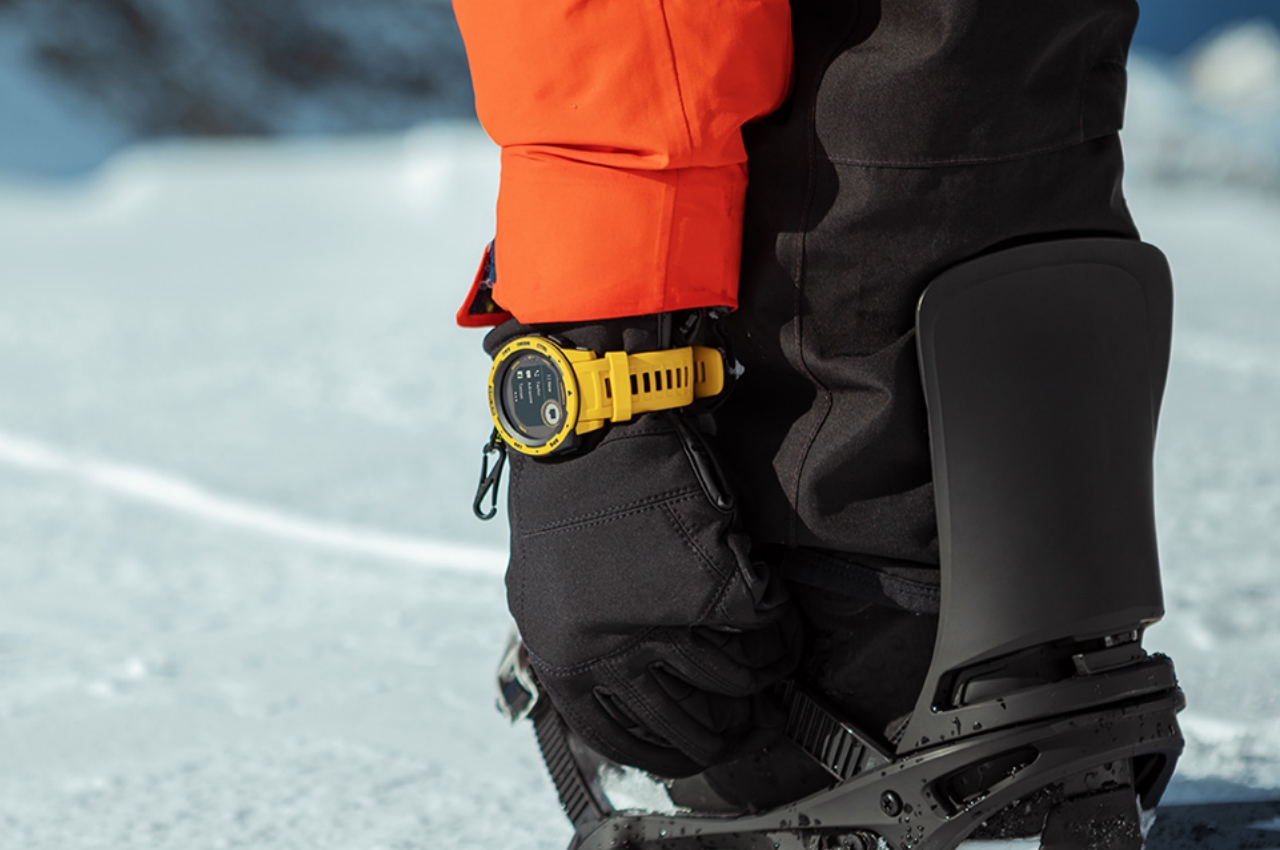 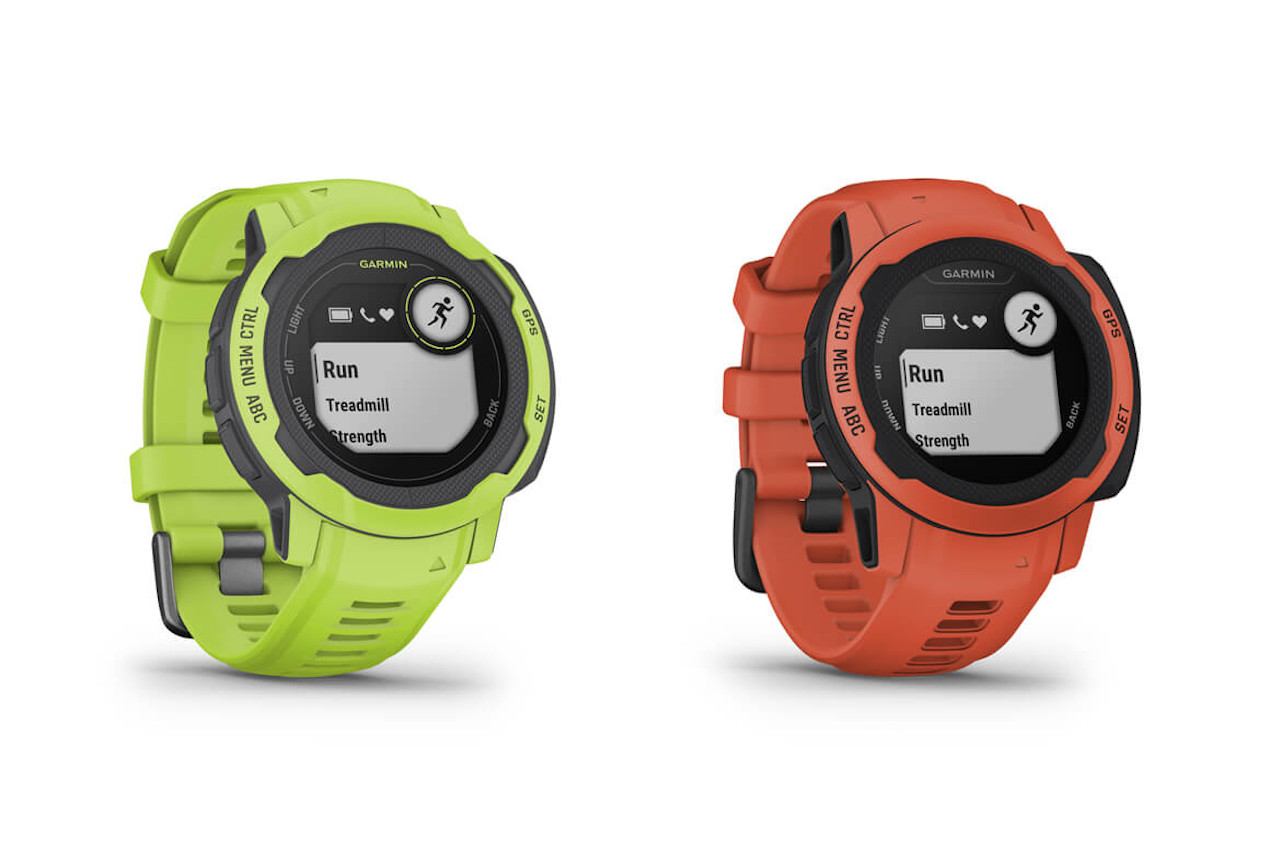 The Garmin Instinct 2, however, isn’t just a pretty face, whether or not you agree on the “pretty” part. One particular version of this smartwatch boasts unlimited battery life, thanks to a built-in solar panel. Garmin says you only need to spend around 3 hours outside under indirect sunlight each day to achieve this unlimited battery life, which owners of this kind of wearable should have no problem meeting. 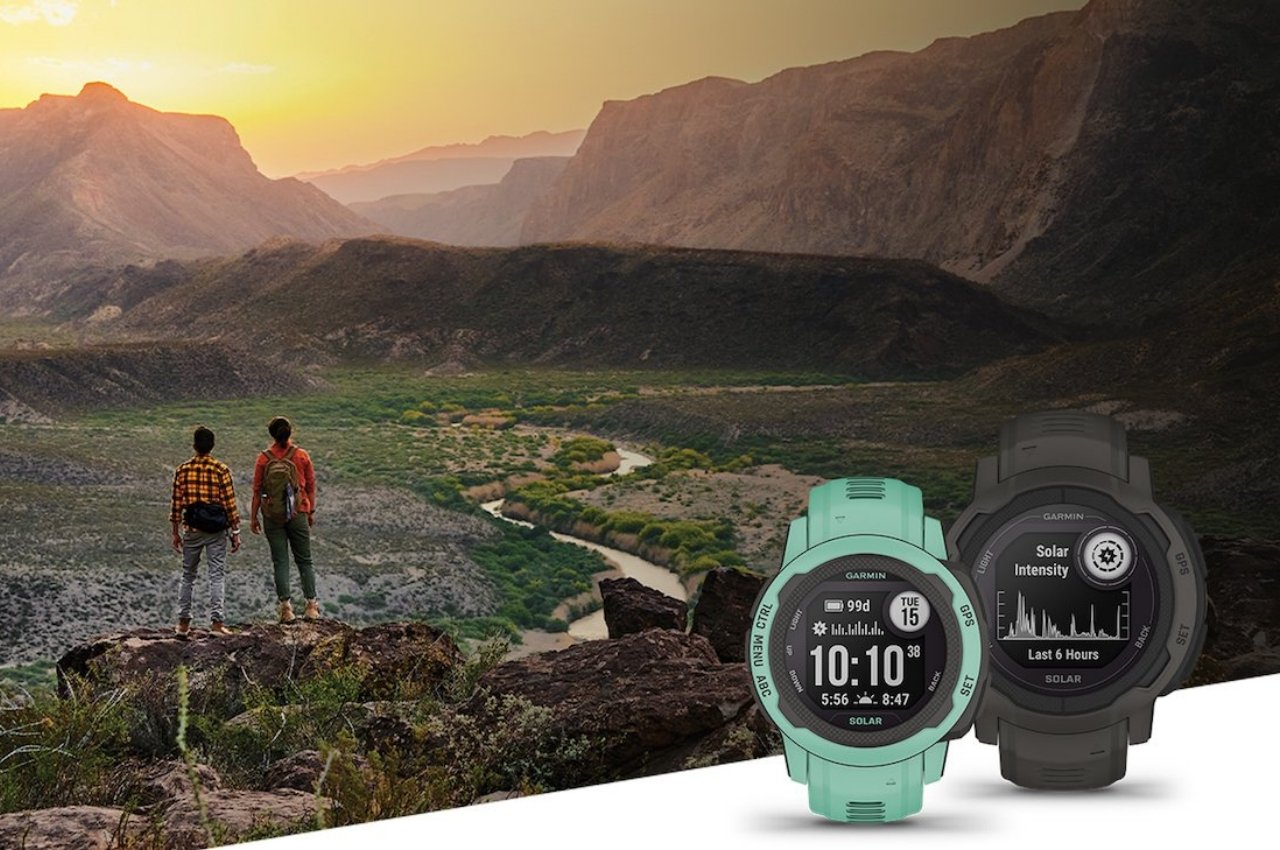 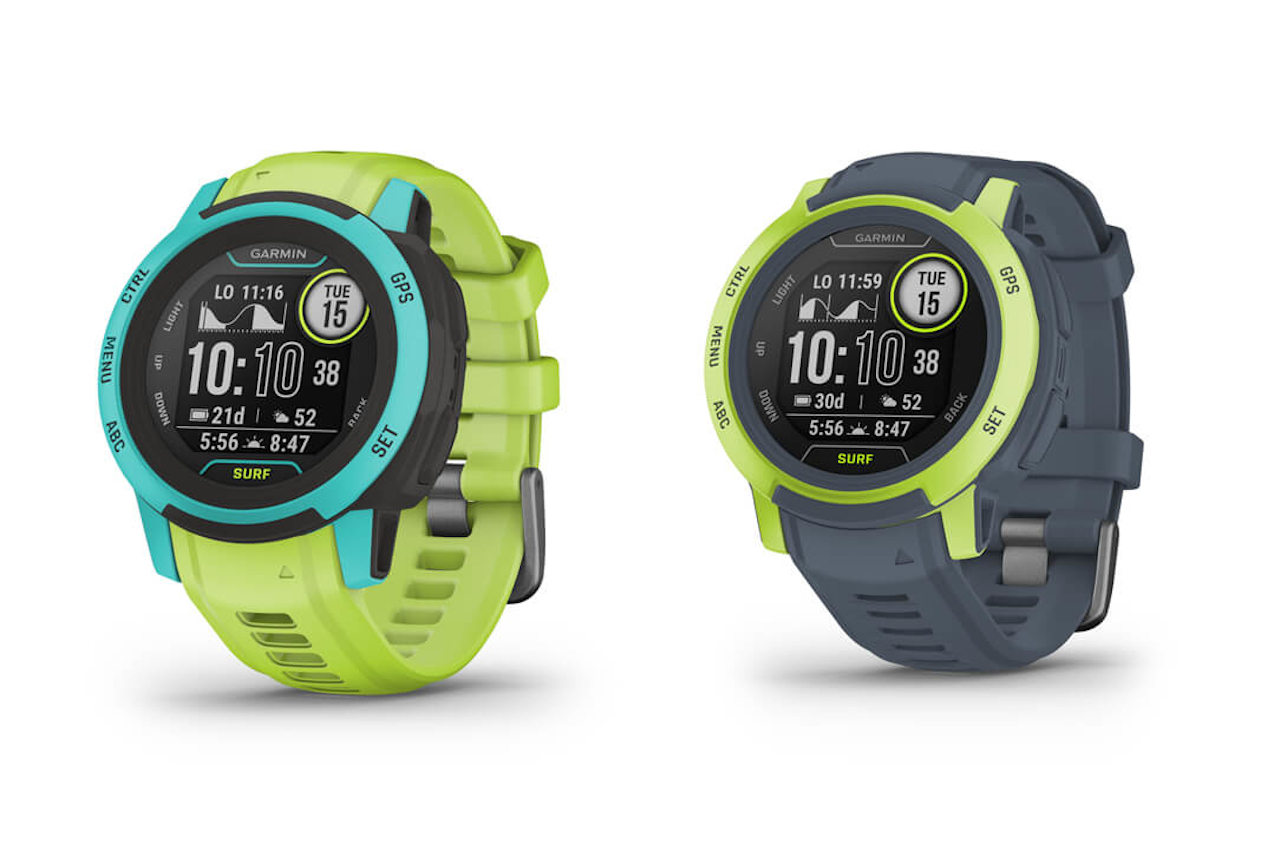 Like its predecessor, the Garmin Instinct 2 also sets itself apart from other smartwatches by having a monochrome screen that saves battery and reduces distractions. One unique feature of this smartwatch series is a circular display insert in the upper right corner, mimicking some sports watches. Garmin definitely hasn’t turned its back on its intended audience, but now at least concedes that these people will sometimes want to express their personalities through colors, even ones that might make you want to scratch your eyes out. 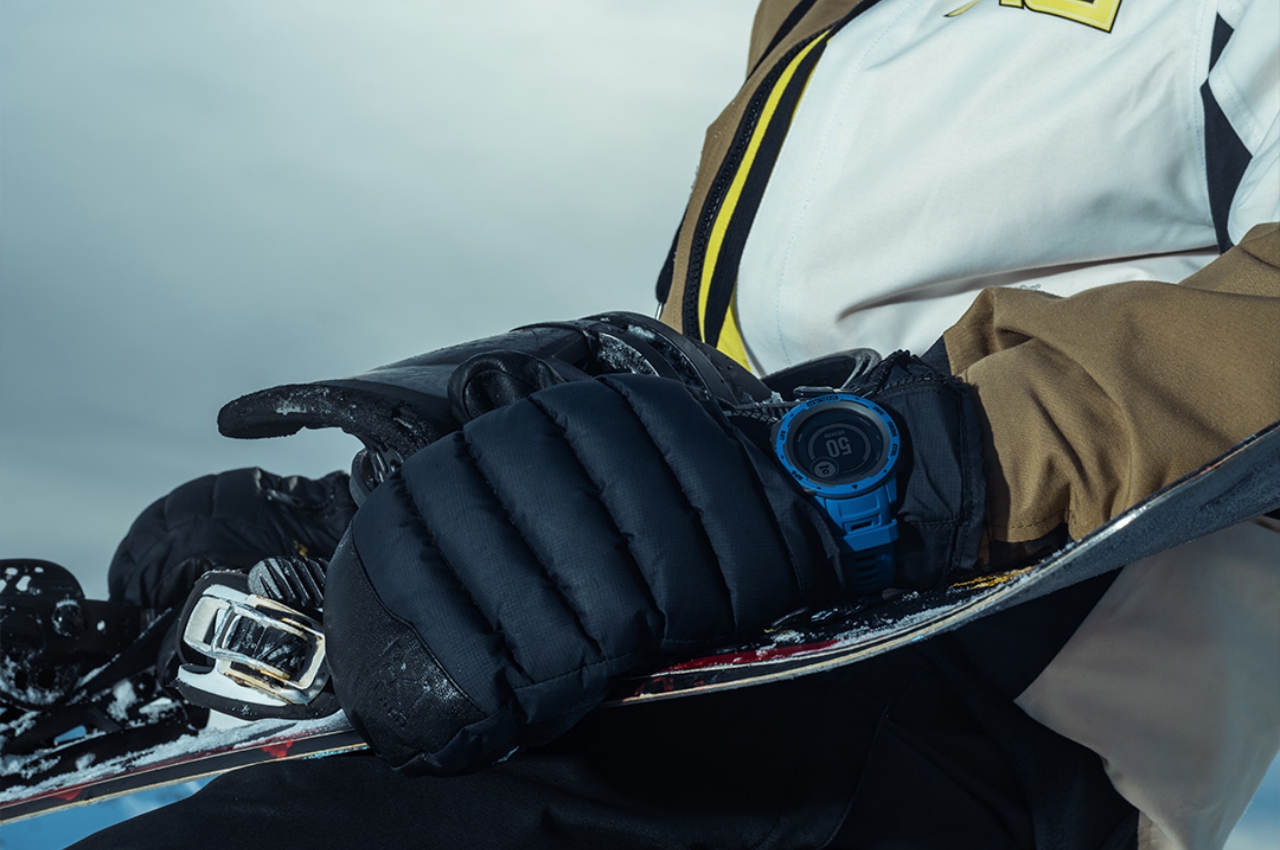 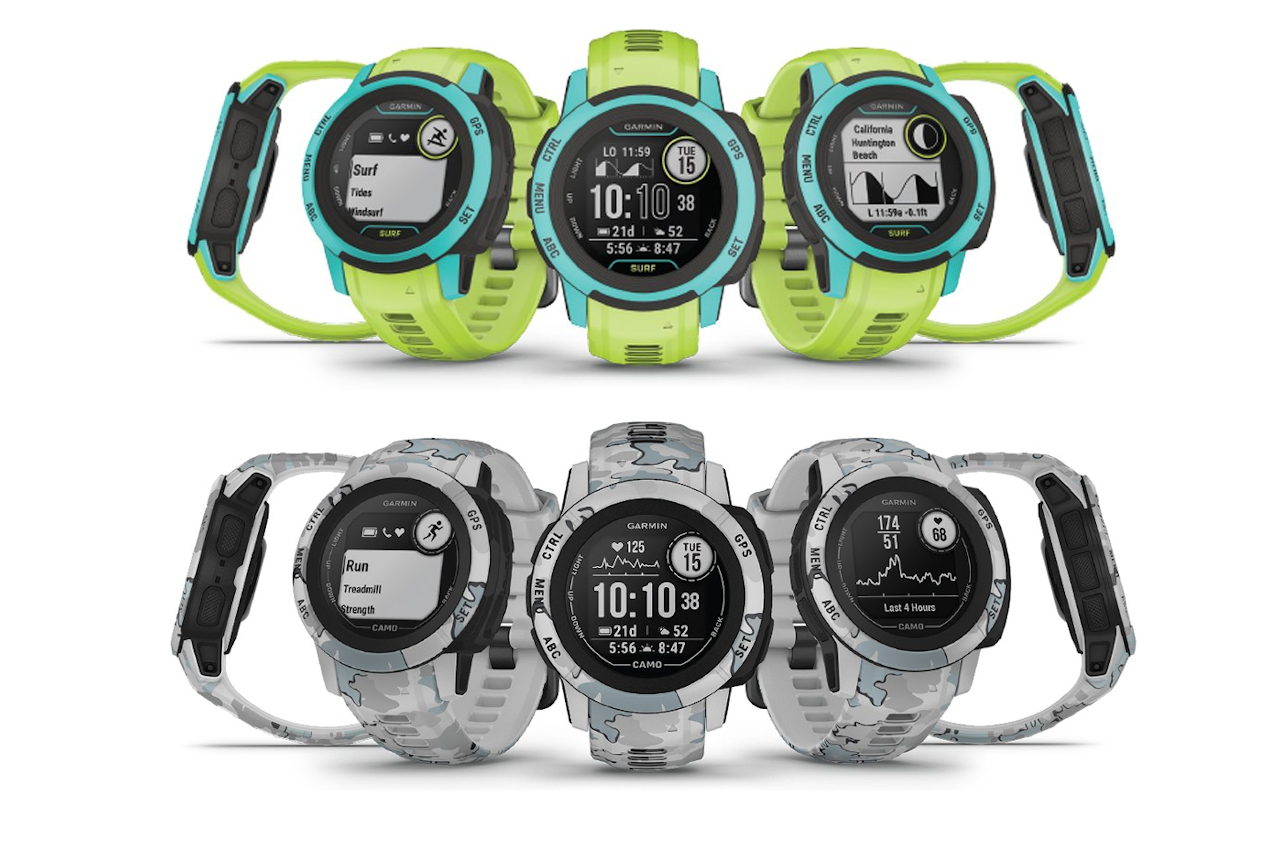 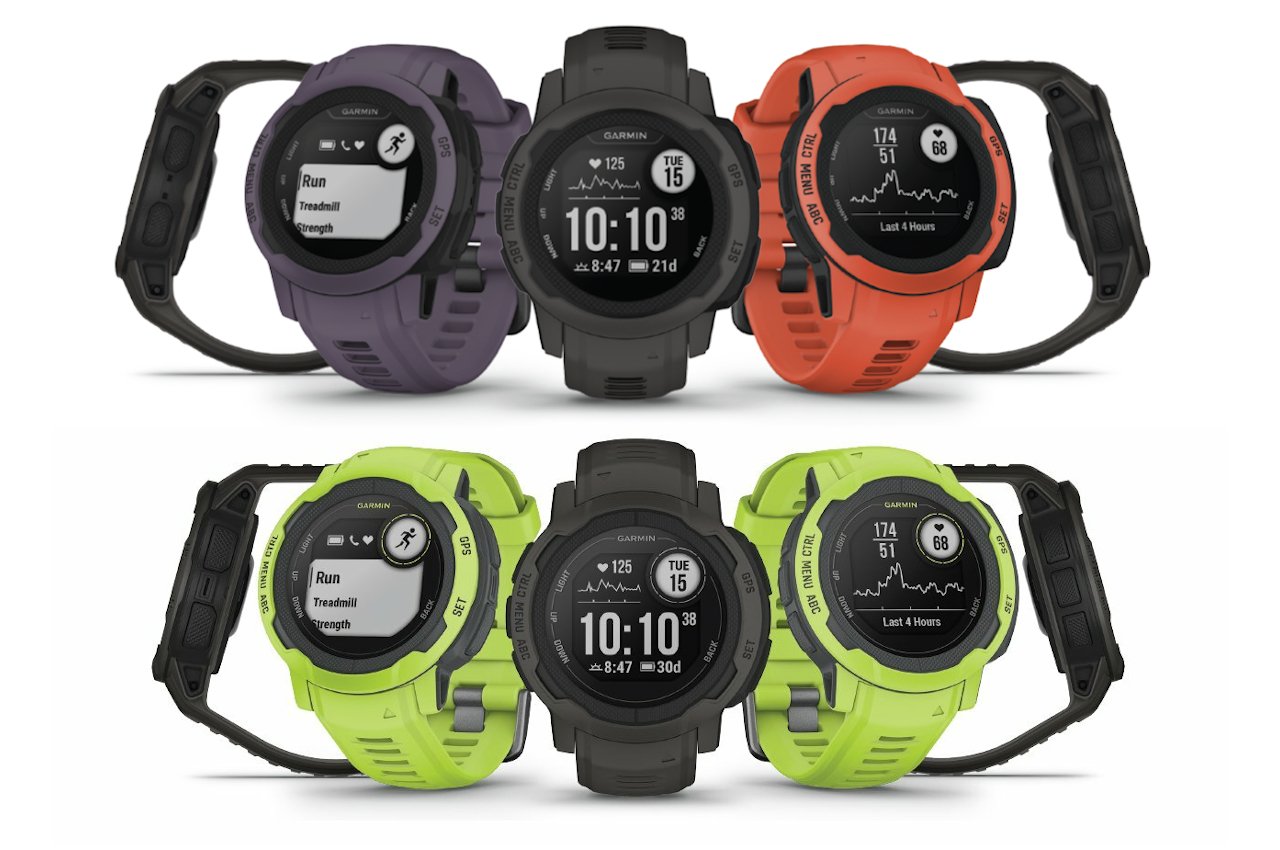 Kitchen On A Table And The Wall

I feel we should banish the word sleek from our dictionaries. Enough is enough. I don’t want a razor thin phone, I just want one…

It’s called Bleen, and it’s a breakthrough in technology that reimagines the holographic projection system of tomorrow as as convenient and portable. From its sculptural…