Reviving the Kodak Brownie for the future Olympics is quite exciting and traditional, since Brownies were often made to commemorate events and anniversaries. Just to skim through a few details: this 2012 Olympic Kodak Brownie has been modeled as a ‘box Brownie’; specifically the Brownie Flash 3 from 1962. Proportionate to the Flash 3, the new avatar is 66% of the scale, representing the tech advances made since the original was discontinued.

The viewfinders, aperture and shutter are located in the same positions as in the original Brownie, making it feel like home to the Brownie lovers.

The Modern Features include a fabric wrist-strap located at the rear of the camera, which replaces the leather strap found on the top of the older camera.

How to use the Brownie:

Like the original Brownie, the user must look down from above into the viewfinders; and like the original Brownie, a different viewfinder is used depending on the orientation of the camera and the picture being taken, one viewfinder is used with a portrait image and the other for a landscape image. For low-light photography, a flash is included in the camera. Unlike older box-Brownie models, the flash is included in the design and pivots outwards from its storage position inside the side of the camera.

The camera can be manufactured using ABS to give it sustainability.

With thanks to Denis Coleman, Charlie Kamerman (kodakcollector.com), Michael Pritchard and Michael Wong (britishphotographichistory.com) for their input and feedback. 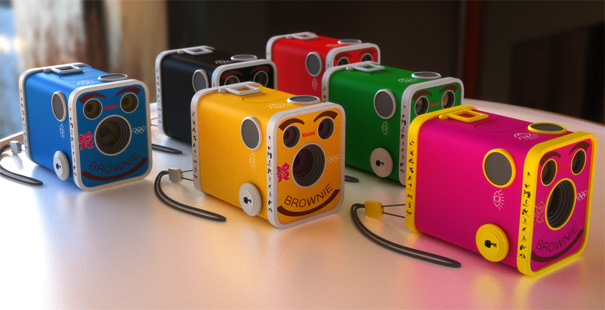 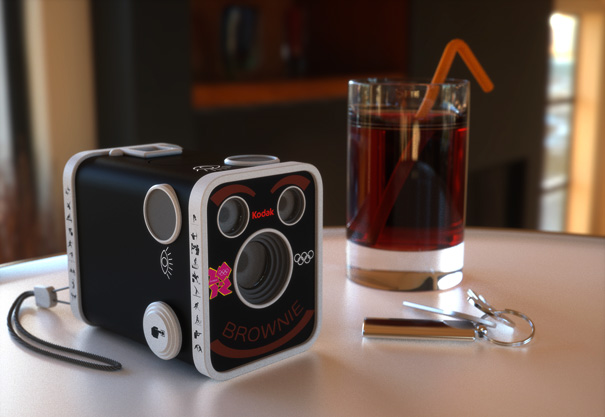 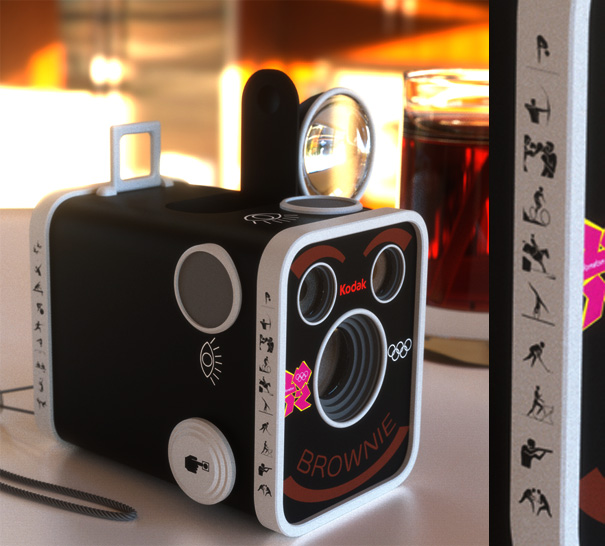 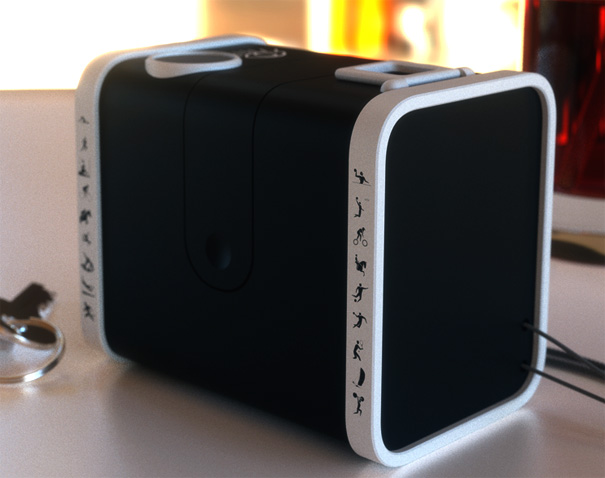 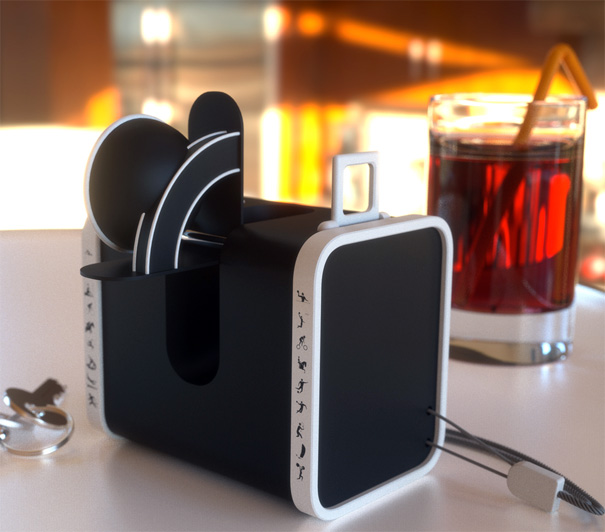 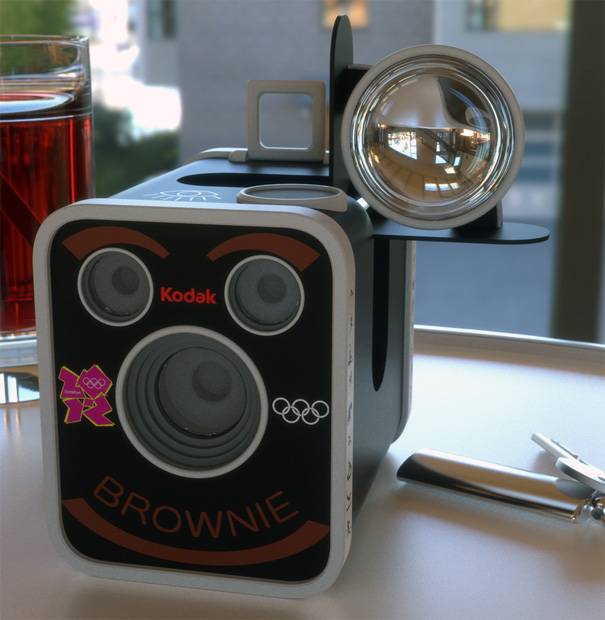 They say big things come in small packages! And I could not agree more. Sometimes the most inconsequential-looking products can be packed with a whole…

With the world going Amazon Alexa crazy, Jim Beam is bringing out their own smart device – JIM, the smart decanter. That’s right, a smart…