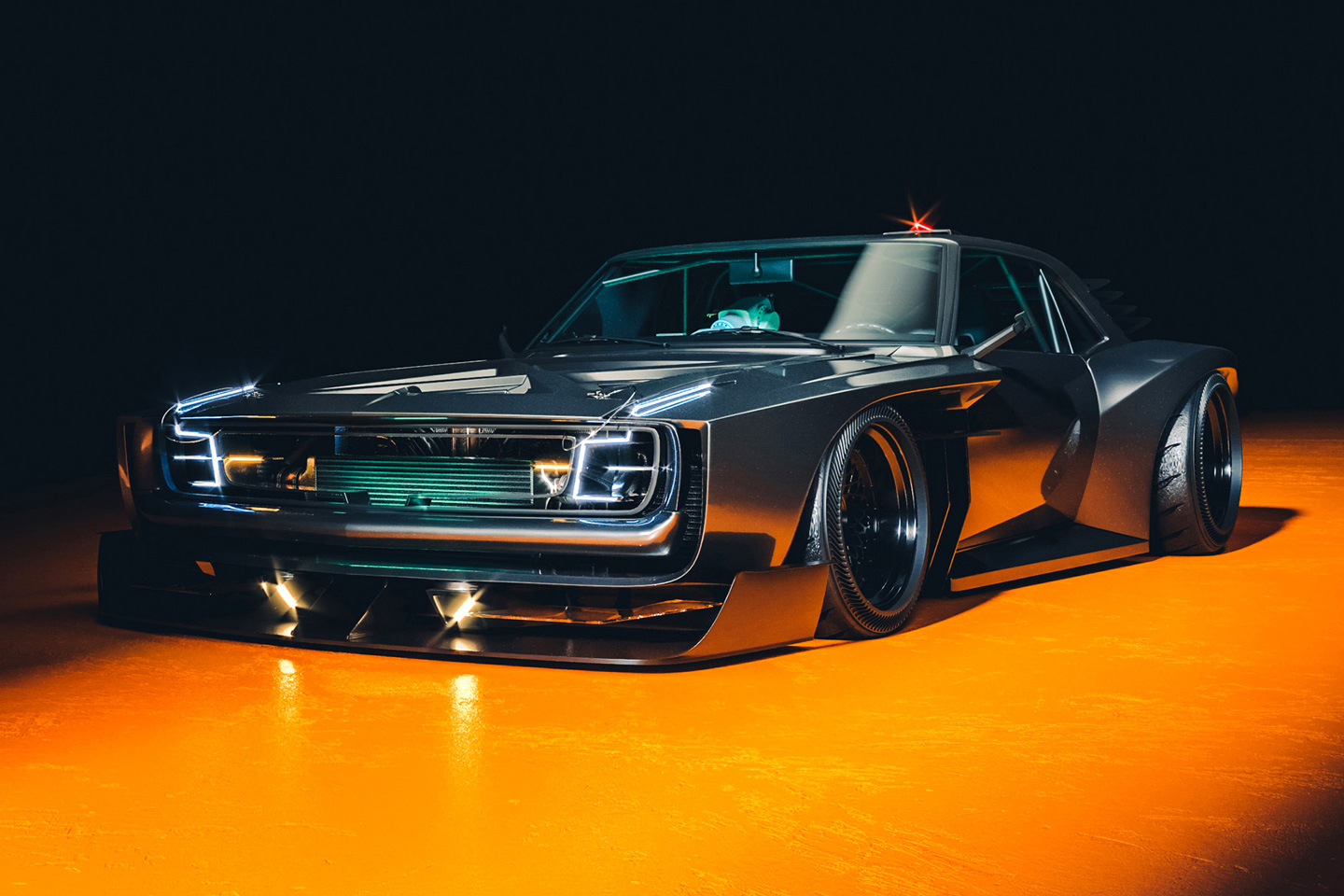 In a world without the DMC DeLorean, Saleem’s Chevy Camaro concept could be a suitable replacement in Back To The Future. 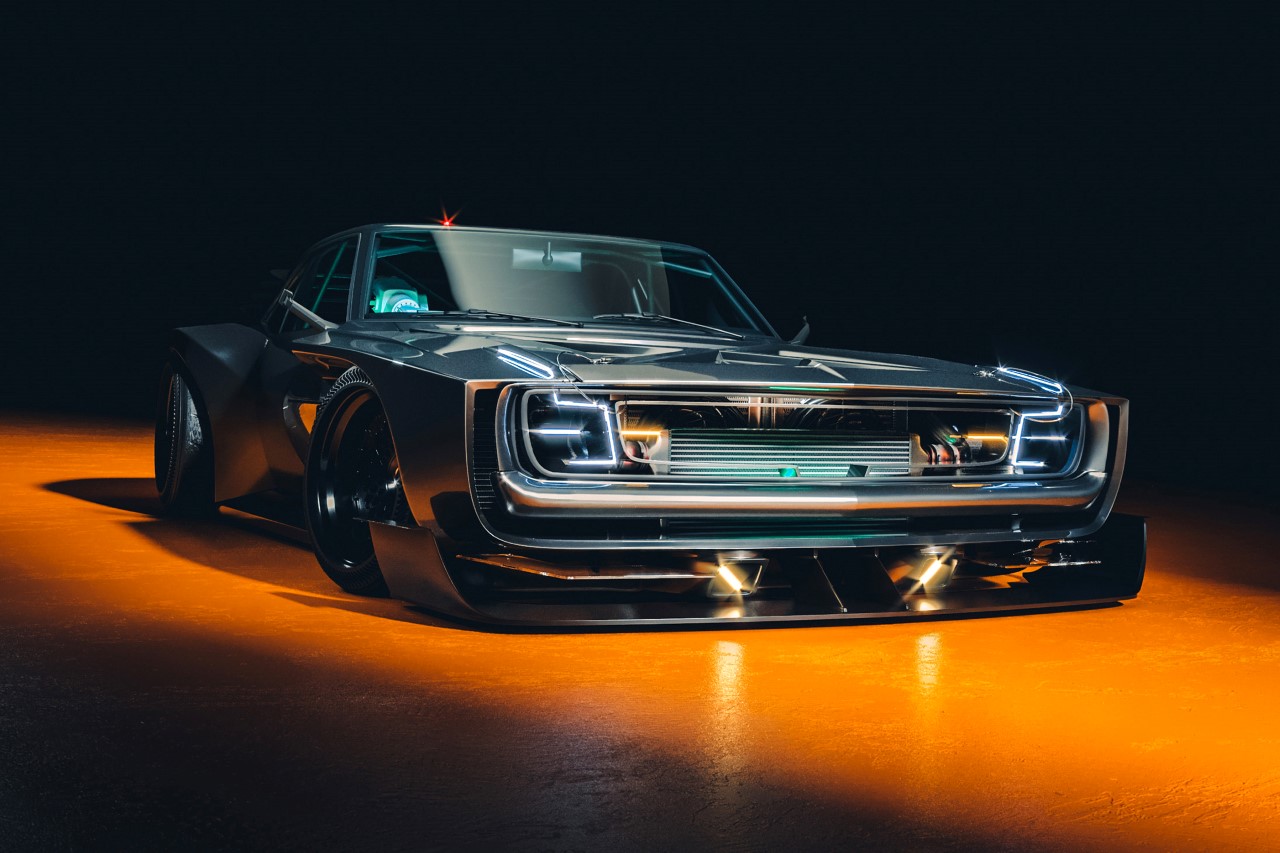 Saleem’s reinterpretation of what seems like a 1969 Camaro, believe it or not, was originally created for his music venture, Carbon Citizens. However, the car’s design deserves much more credit than simply serving the role of album art. The car’s gun-metal paint job and wide body kit give it an incredibly bold presence – a presence that’s simply accentuated by the car’s razor-thin ‘I see through your BS’ headlights. 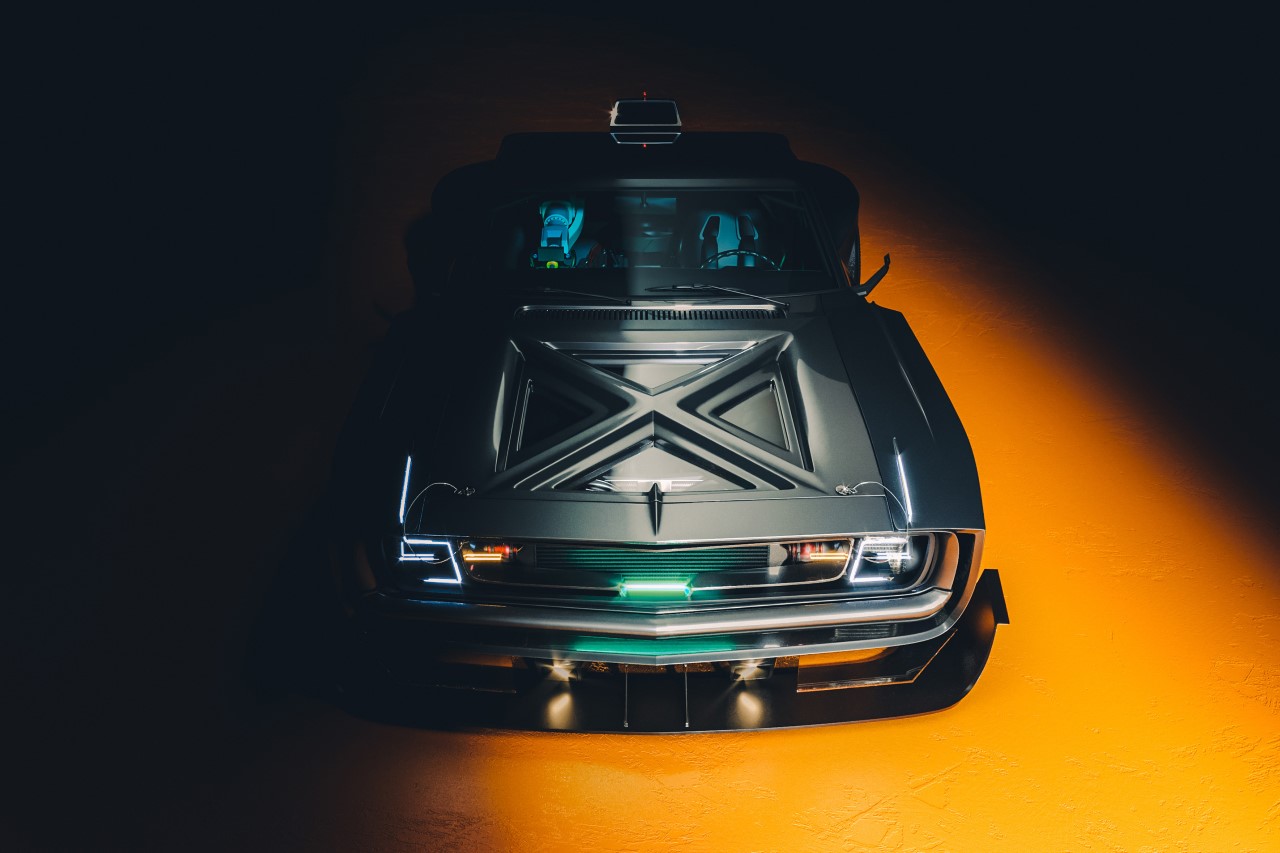 Saleem’s Camaro concept does a great job of knowing where to be curvy, and where to be edgy. It retains its retro stylings, however, the car isn’t afraid to show off some unique details, including the inverted hood that also sports four cutouts that let you peer into the belly of the beast. Move your eye a little further to the side and the tires are, in fact, airless (they look a lot like the Michelin ones). 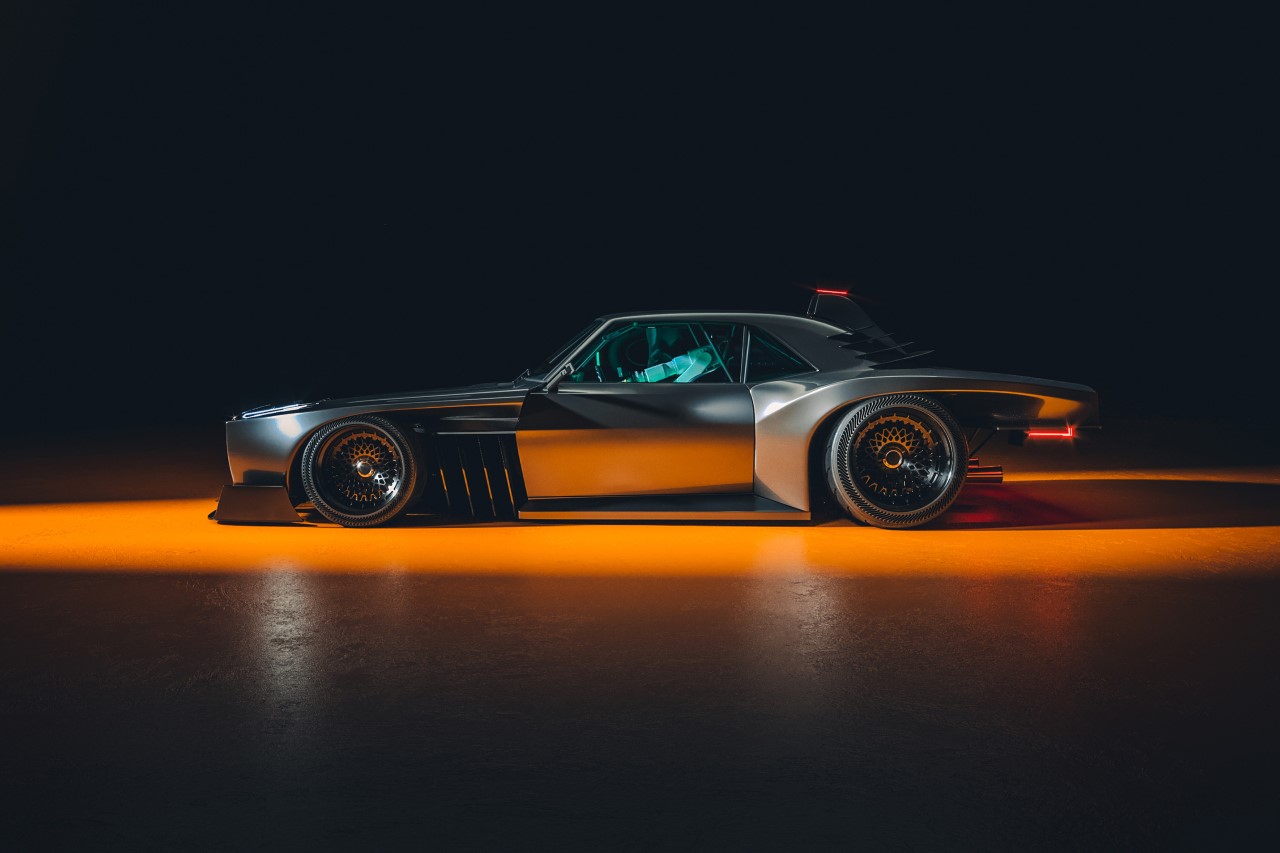 The rear, believe it or not, proves to be more interesting than the front (yes I’m still talking about the Camaro). An oddly placed vent on the top feels highly reminiscent of the engine air intake seen on F1 automobiles… while the area right below the taillight is entirely bare. It seems like Saleem’s Camaro completely ditches the boot, exposing the car’s incredibly wide rear treads and those two deadly exhausts. 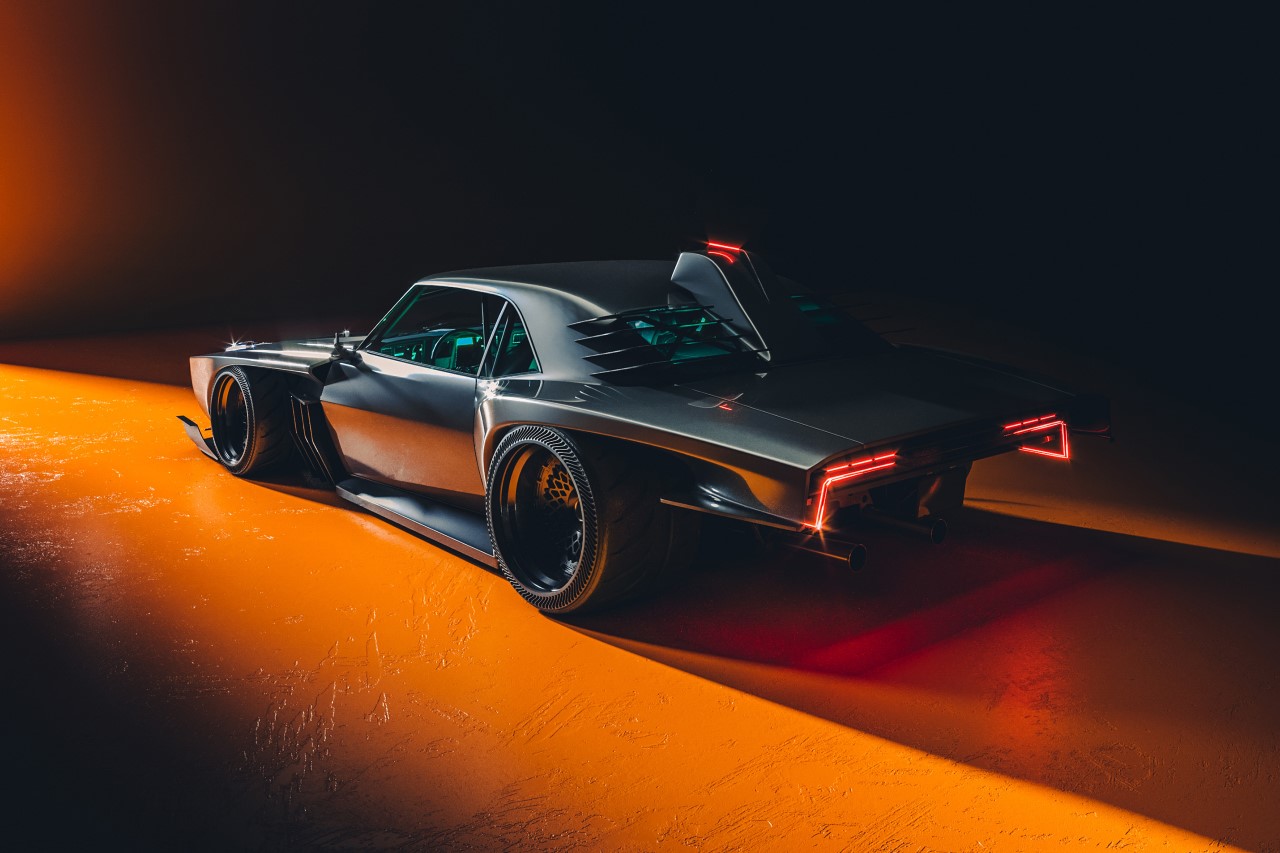 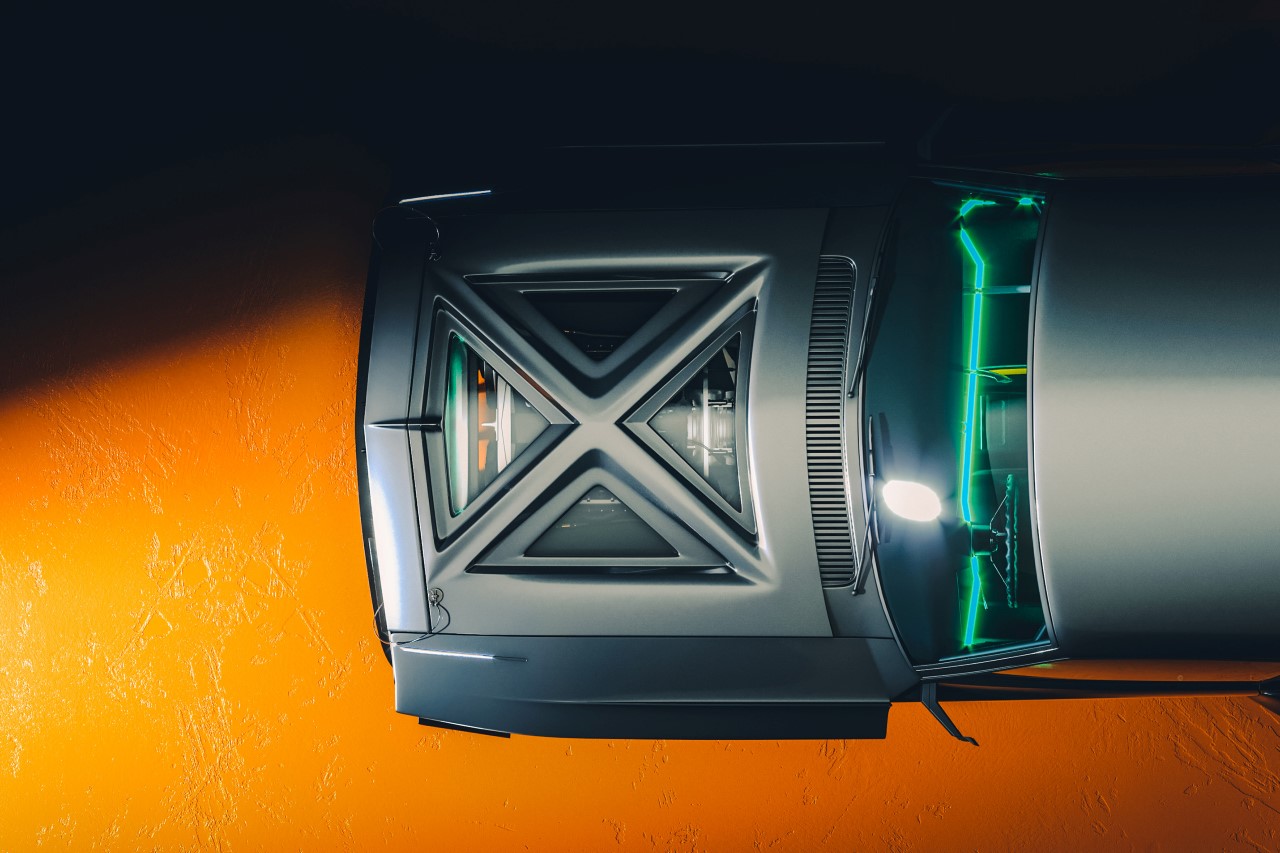 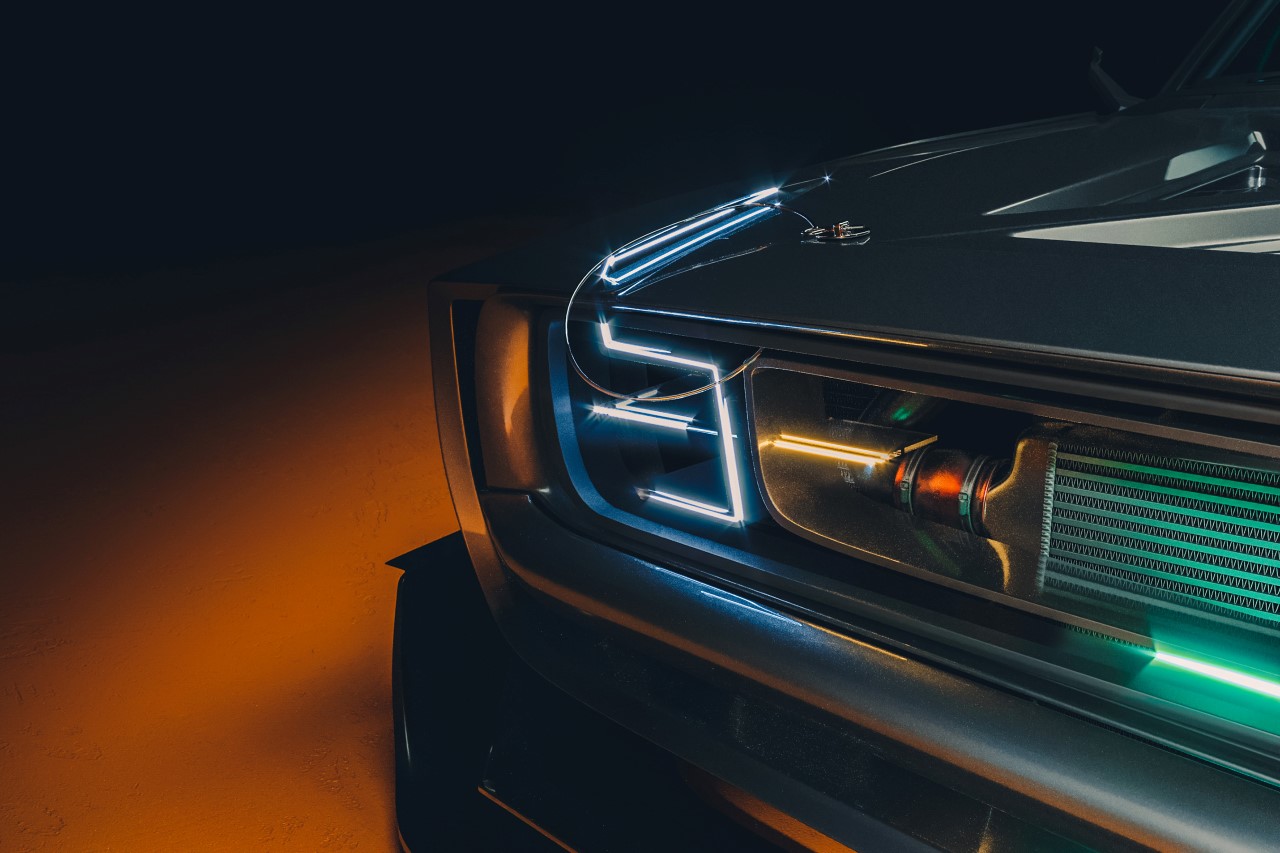 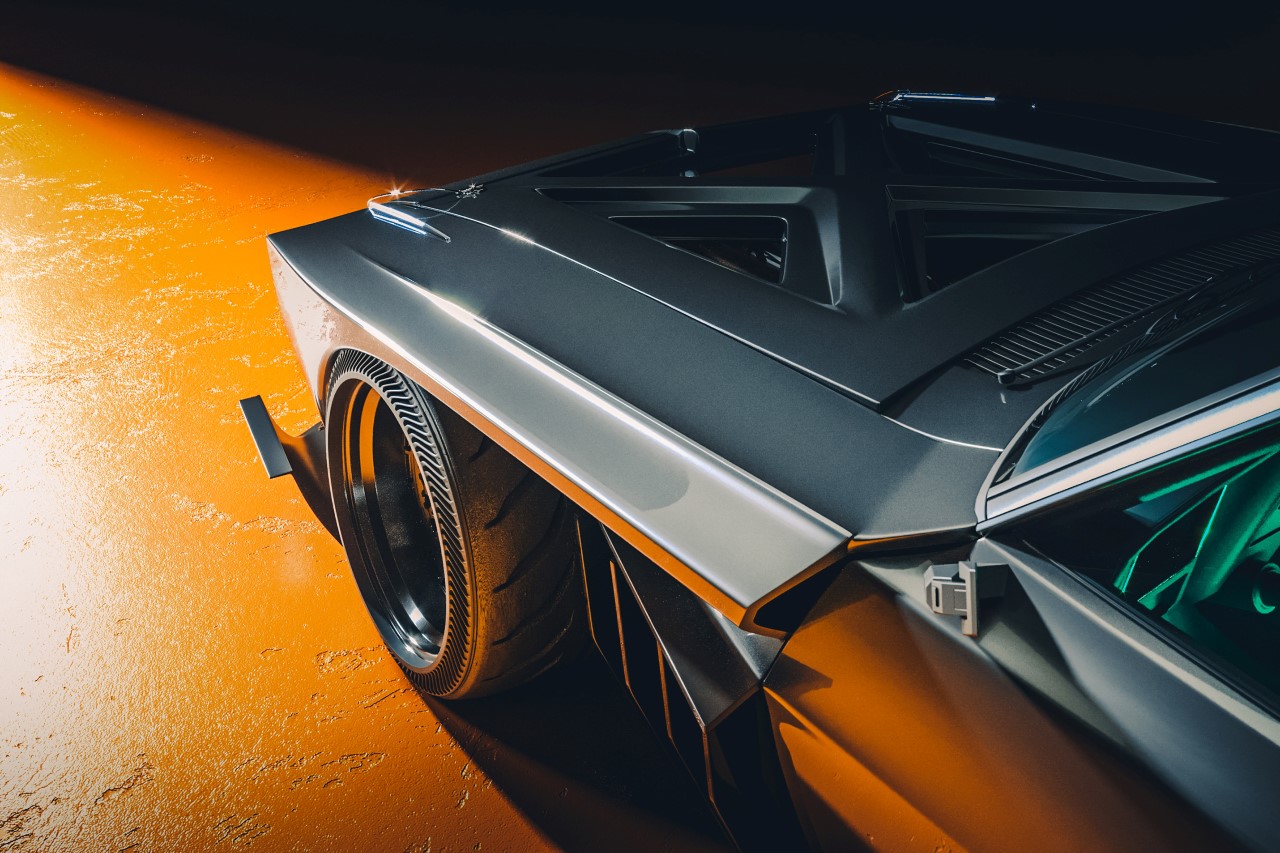 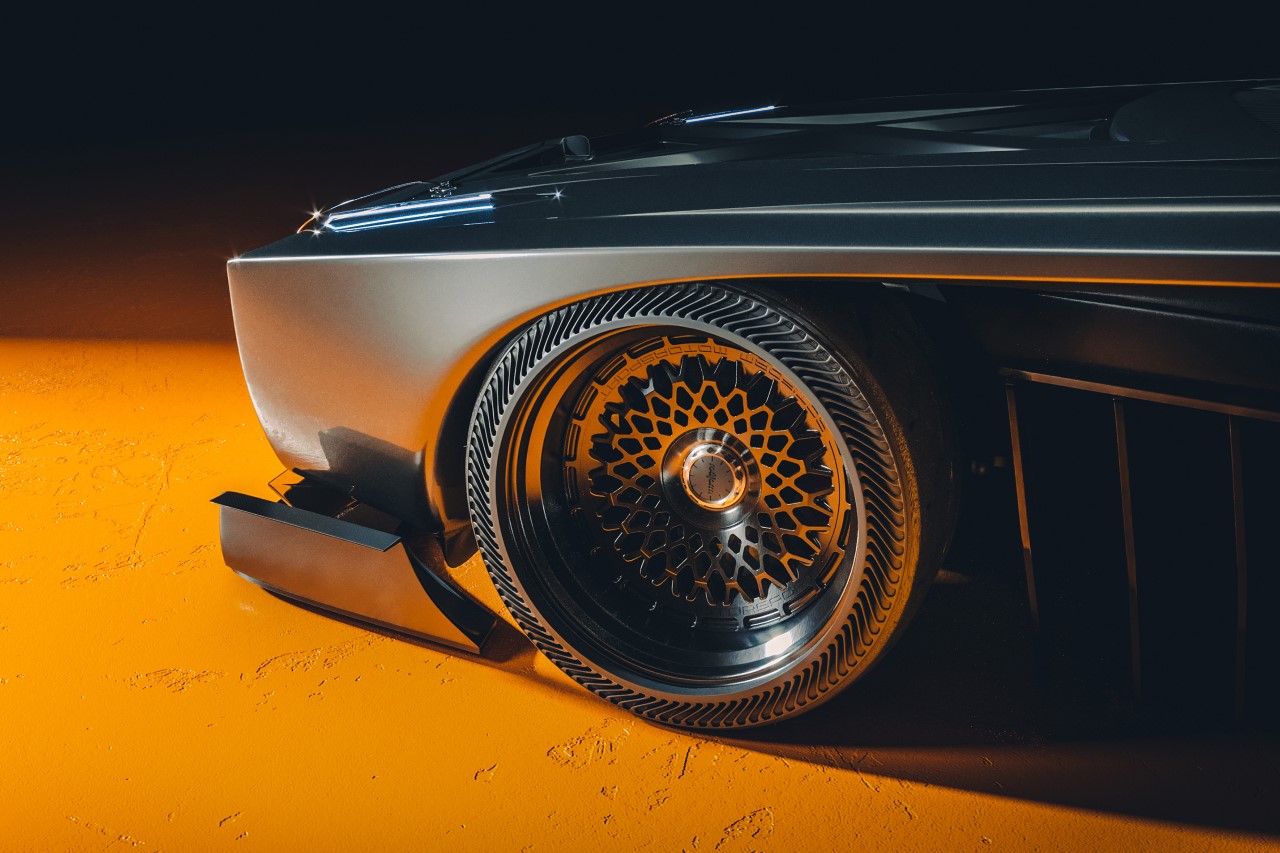 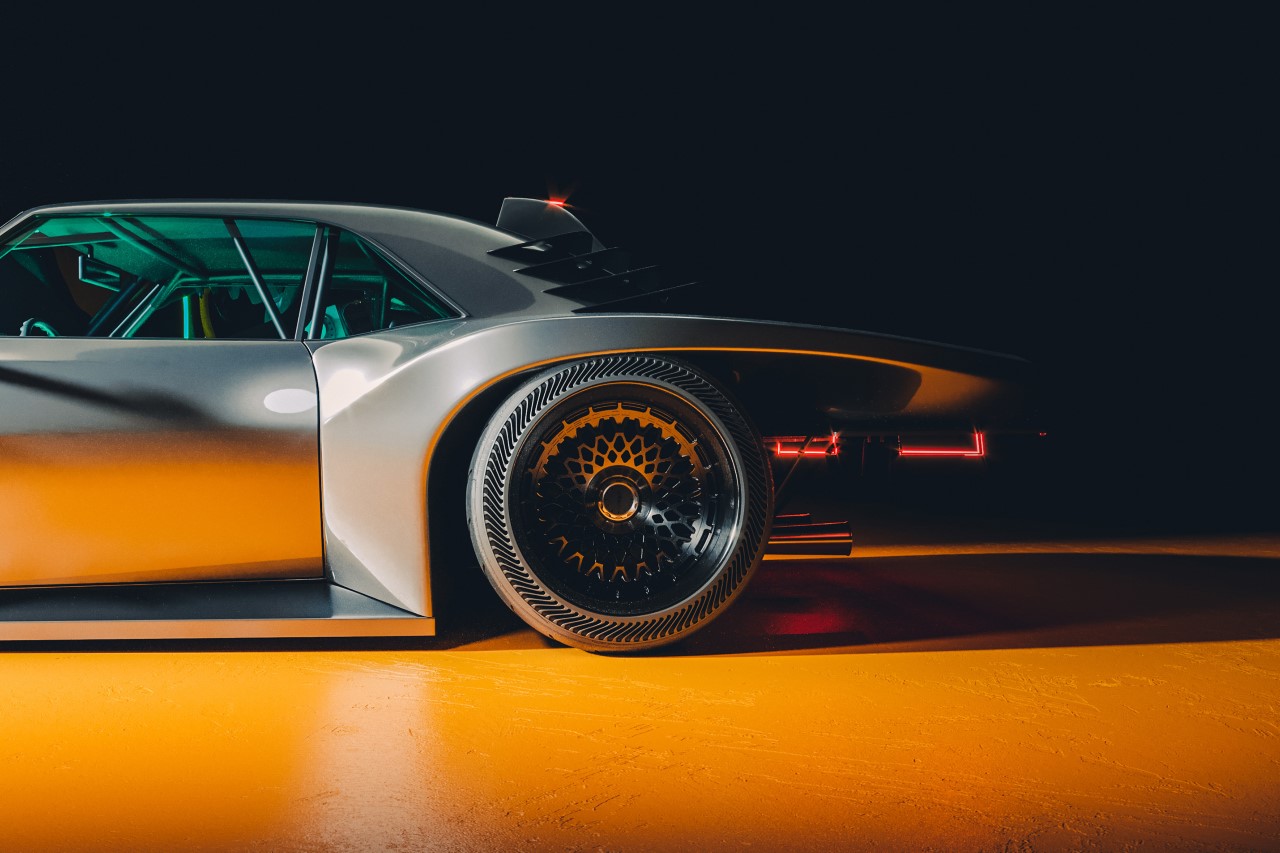 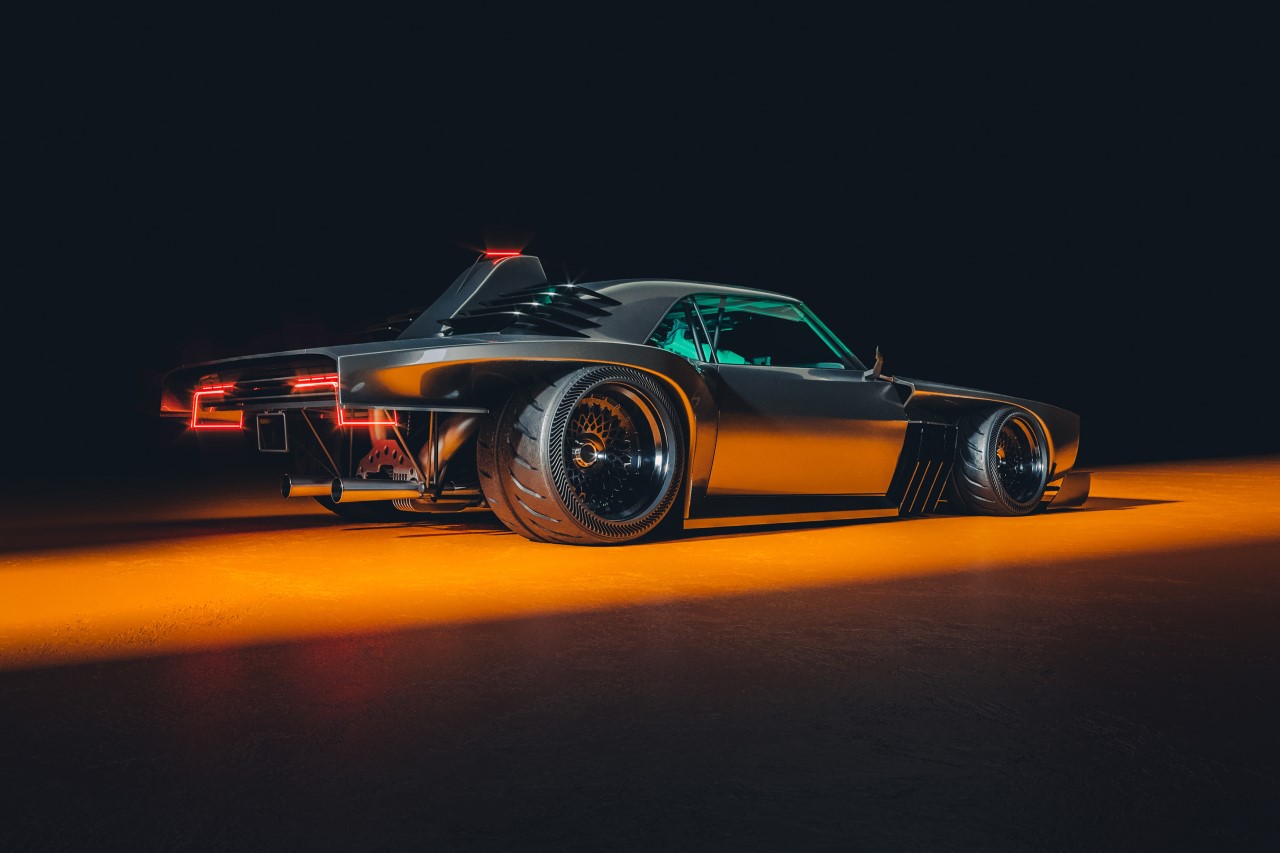 I could watch this absolutely gorgeous Ferrari F399 concept drive down the LeMans all day long!

Designed as the spirit-challenger of the 2019 Aston Martin Valkryie (and you’ll see a bit of that Valkryie soul in this bad-boy), the Ferrari F399…

A winner of the 2014 Driven/Undriven Michelin Design Challenge, the AKA24 concept goes beyond the brief to design a vehicle that switches between user-control &…

The idea of trailer homes is here to stay as we’ve seen in the last couple of years. The nomadic lifestyle is fast catching up…