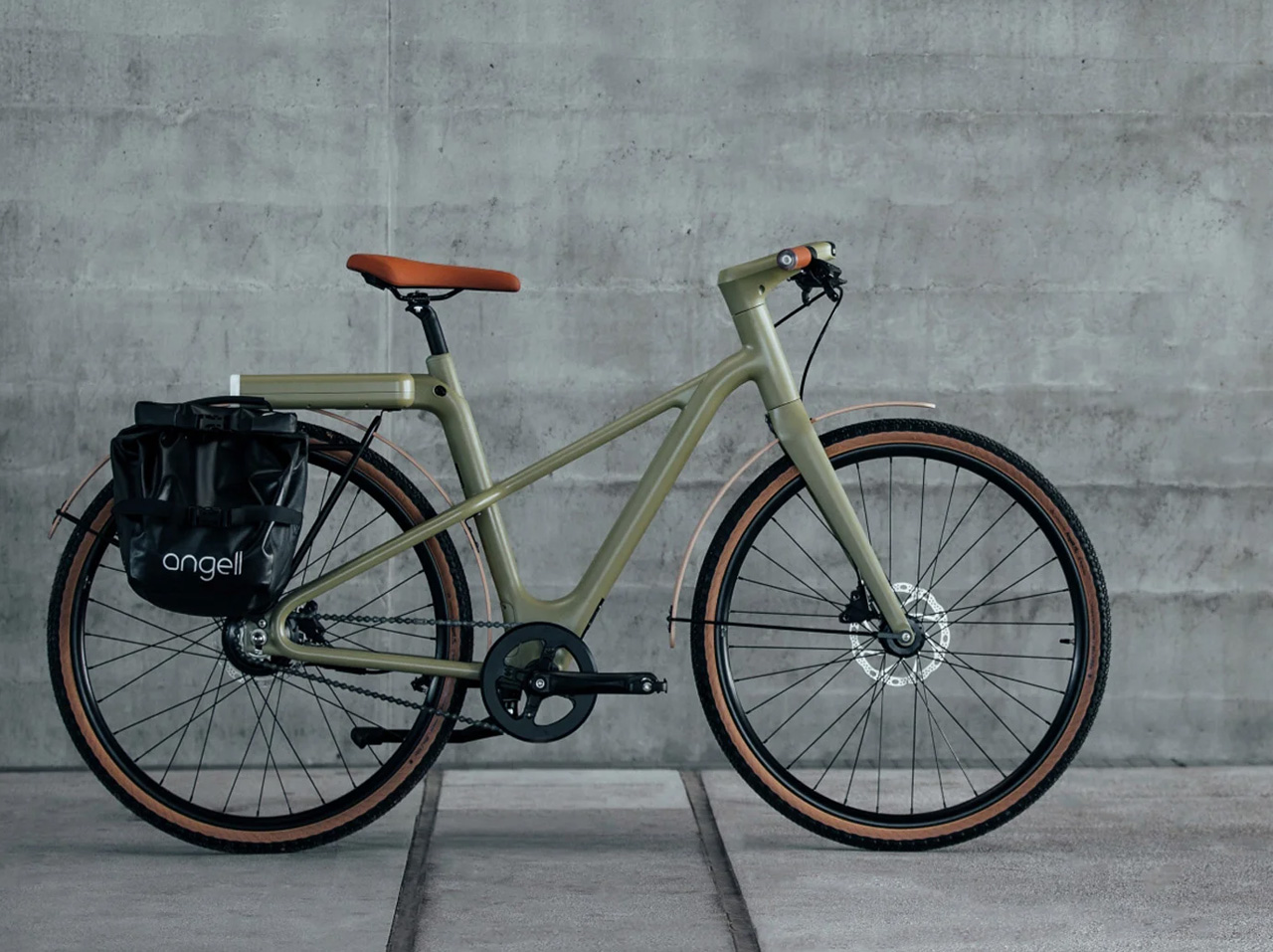 In an era where bicycles are slowly and surely taking over the world of urban commuting, the French bicycle company Angell unveiled “one of the world’s lightest e-bikes” called S/Rapide. An updated and upgraded version of the original Angell bike, the S/Rapide is meant to be a “sleek agile design” that promises to make your daily commute fun, swift, and eco-friendly. 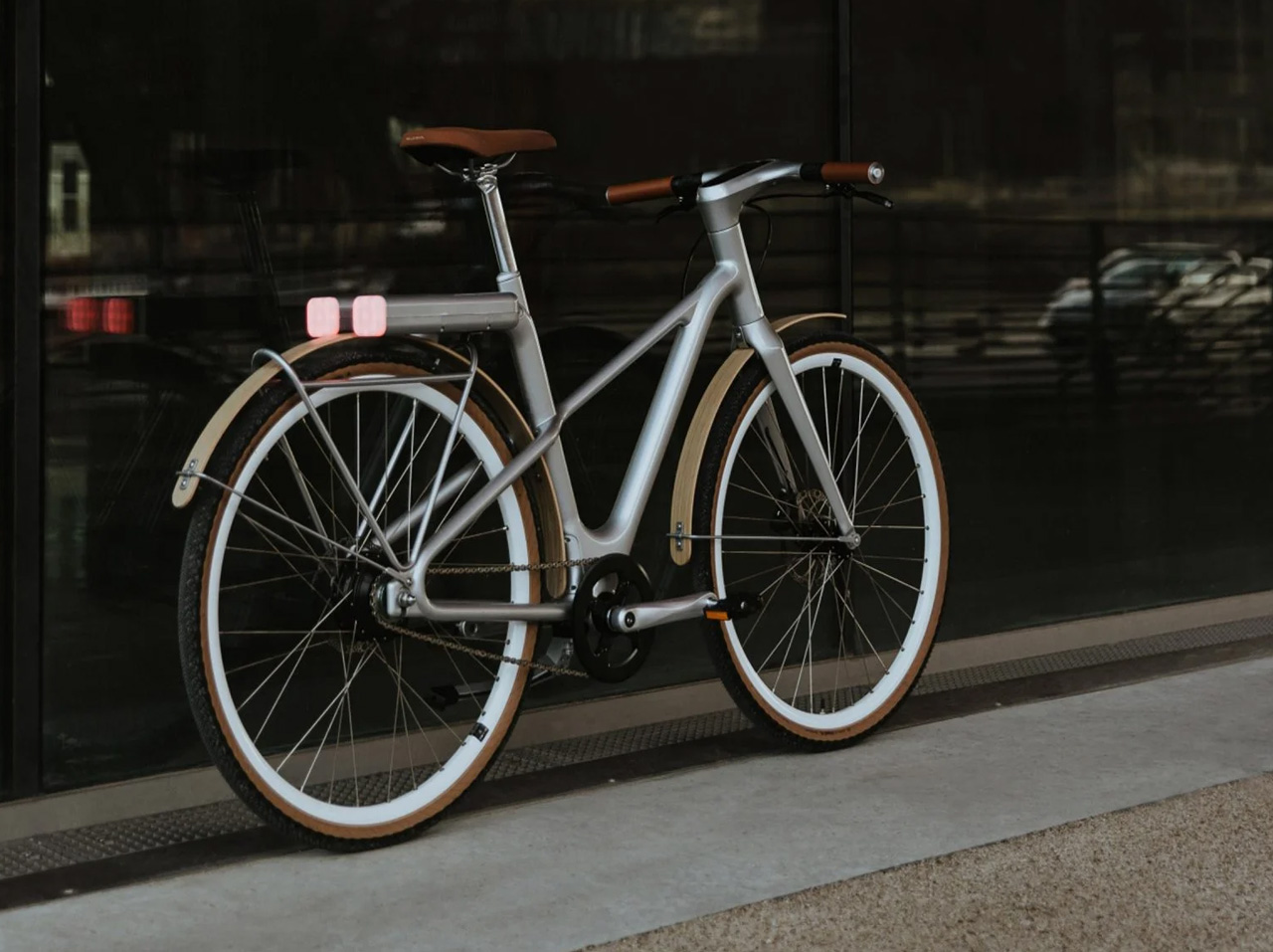 Amped with an integrated touch screen, vibrating handlebars, and brimming with smart technology, the electric bike is the ultimate solution to your everyday traffic woes, and of course, the constant threat of air pollution. The model also boasts a fully customizable touch-screen that displays the speed, pollution index, battery levels, and an integrated GPS system.

“With road transport accounting for over 10 percent of global greenhouse gas emissions, a figure that continues to rise faster than any other sector, Angell bikes have been created to innovatively transform city dwellers’ commutes while reducing environmental impact,” said Angell. 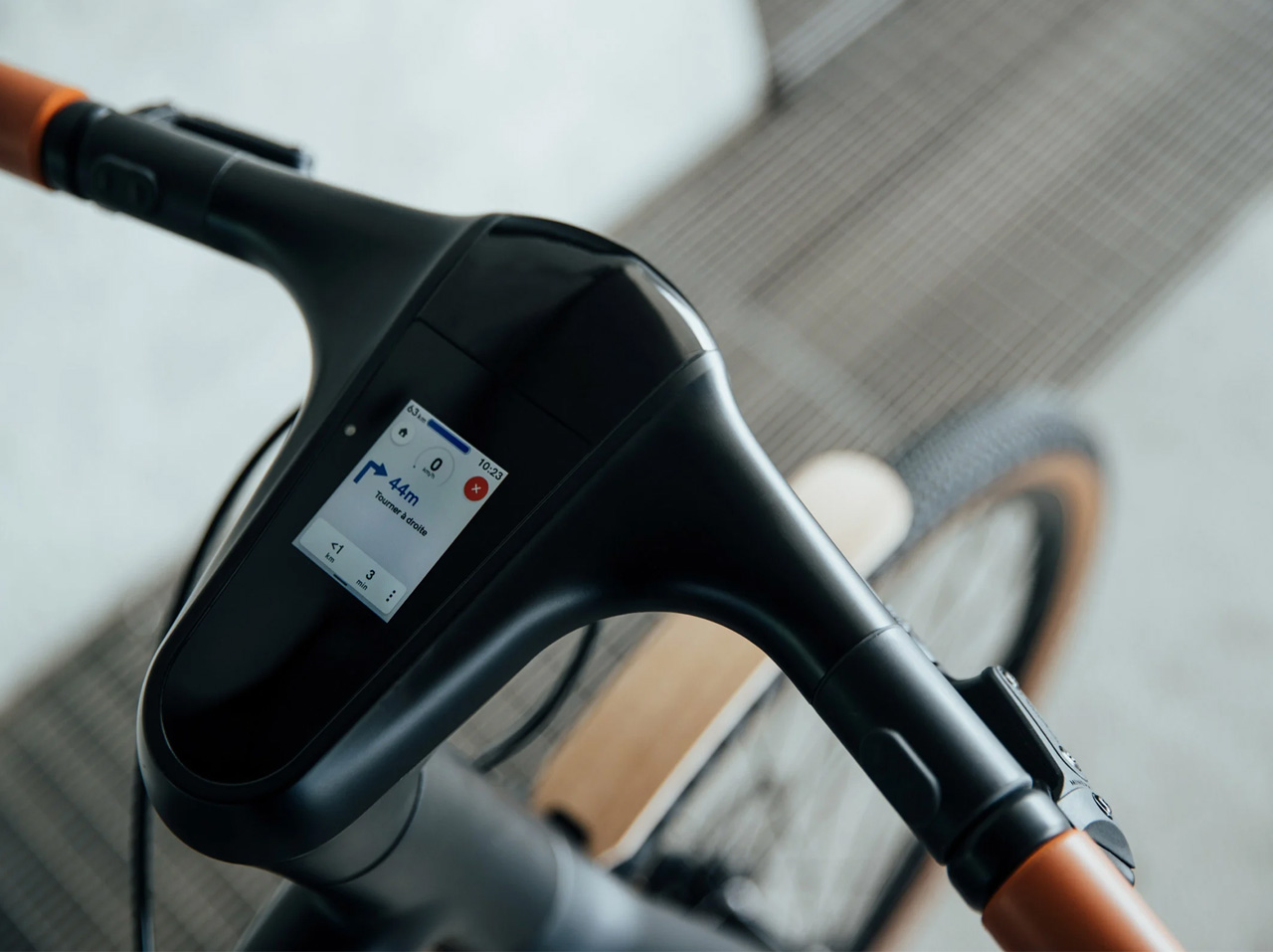 S/Rapide is the successor of Angell’s original M/Rapide bike and aims to be even sleeker and lighter. The bicycle features a lightweight goose-neck frame, accompanied by a classic leather seat, as well as an inclined crossbar. The crossbar is smaller compared to the crossbar seen on the M/Rapide. These dainty features make S/Rapide “one of the world’s lightest e-bikes”. S/Rapide has been equipped with a removable battery that charges completely within 2 hours and can support about 50 kilometers of cycling. The vibrating handlebars guide you while riding the bike. They vibrate and indicate which direction to go while navigating. Pretty cool, right?

“Angell expertly fills a gap in the market for a functional yet beautiful product that does not compromise the ability to move quickly and freely around cities, whilst simultaneously enhancing the eco-responsibility and safety of our urban environment,” said the brand. 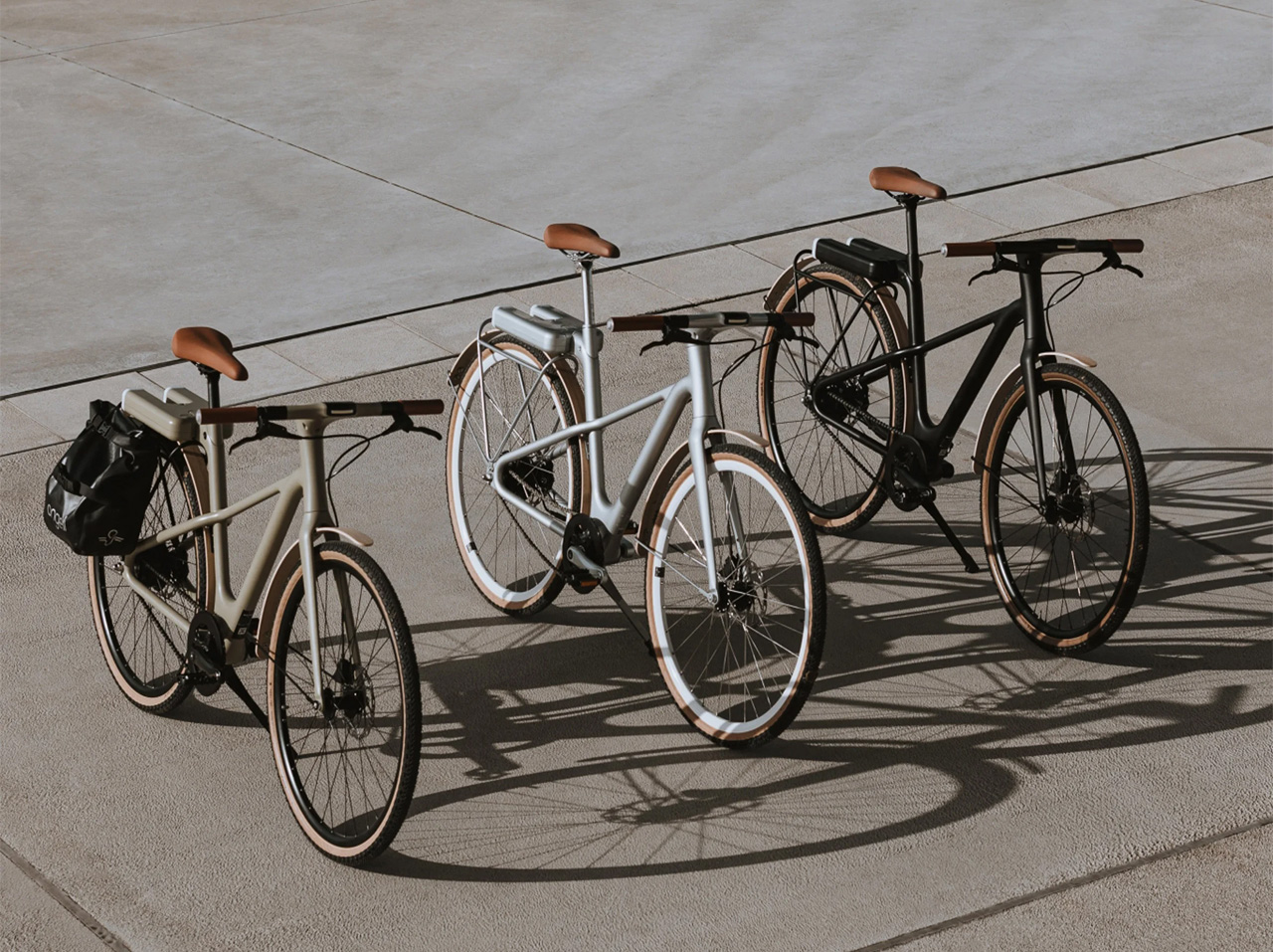 The minimal and emission-free electric Scrooser has hidden horsepower!

From Tesla Roadster to DeLorean DMC-12, watch these iconic cars in their badass avatar!

Los Angeles-based digital artist Bradbuilds knows what tingles the nerves of motorheads who can’t get enough of badass four-wheelers. His concept creations are both fascinating…

Surges in design innovation happen with new developments in technology and science – transforming tired and traditional, albeit reliable, designs into timely, artful, and well-defined…

If you always wanted to hook a hardcore off-roading trailer to match your Jeep’s capability to conquer tough terrain, then the Switchback trailer by Off…