Astronomical watches have gone through a lot of transition over time, despite being one of the most intricate complications to pull off. The greatest watchmaking minds have built fantastic iterations, and to continue the tradition, Ulysse Nardin reveals a new Ludwig Oeschlin-designed astronomical watch called the Blast Moonstruck.

This new version of the Moonstruck World Time comes with the same self-winding UN-106 automatic movement, which has powered the Moonstruck since its release. The new 45mm diameter watch with black ceramic and DLC-coated titanium case features an easy-to-read dial that focuses on the position of the moon and sun, as seen from a particular location on earth. 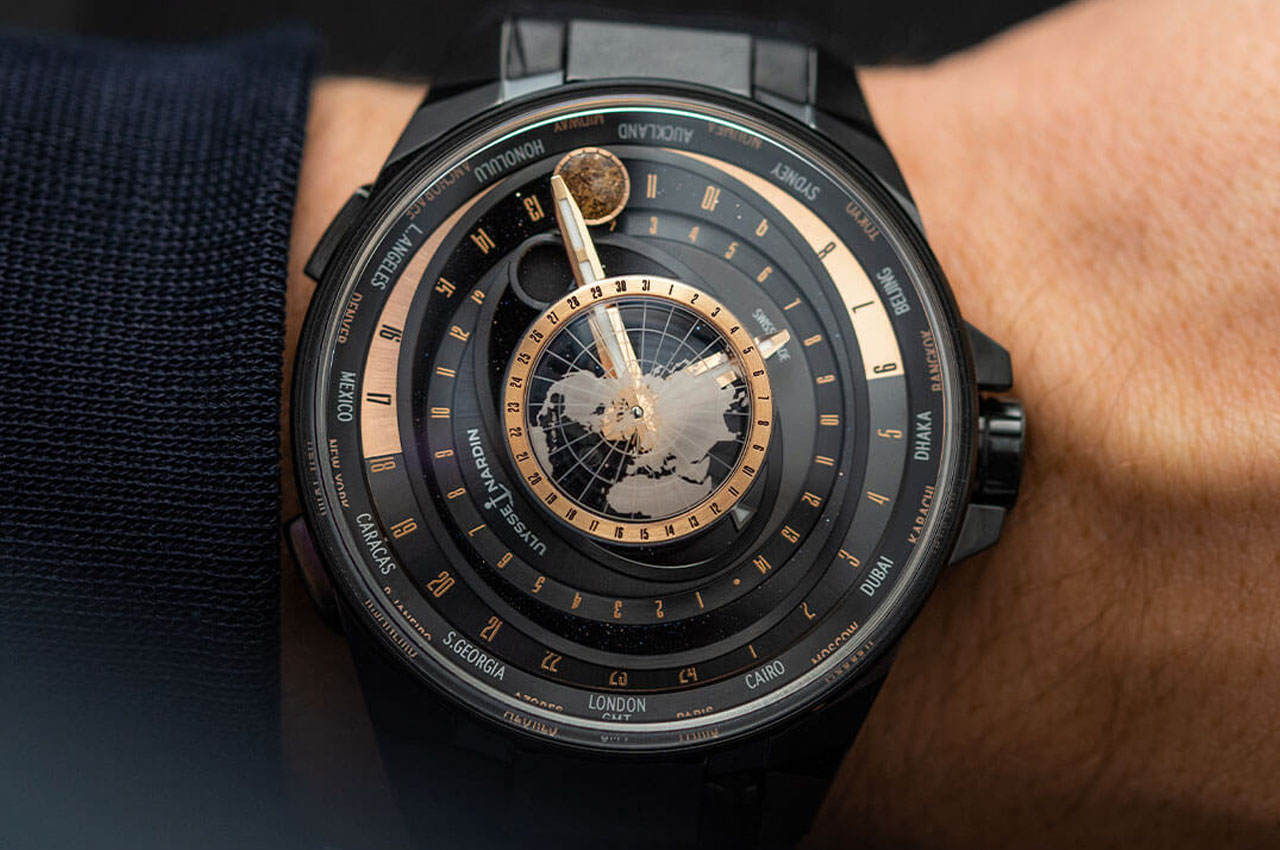 The Ulysse Nardin Blast Moonstruck dial plays from the center out toward the perimeter of the watch. Map of the Northern Hemisphere (globe) as seen from the North Pole is featured inside a dome-like sapphire crystal that protrudes slightly above the other part of the boxed sapphire display. This engraved globe is circled by an 18k rose gold ring featuring 31 days of the month that is tracked using a triangular pointer filled with lume material and it floats over the sword hands. 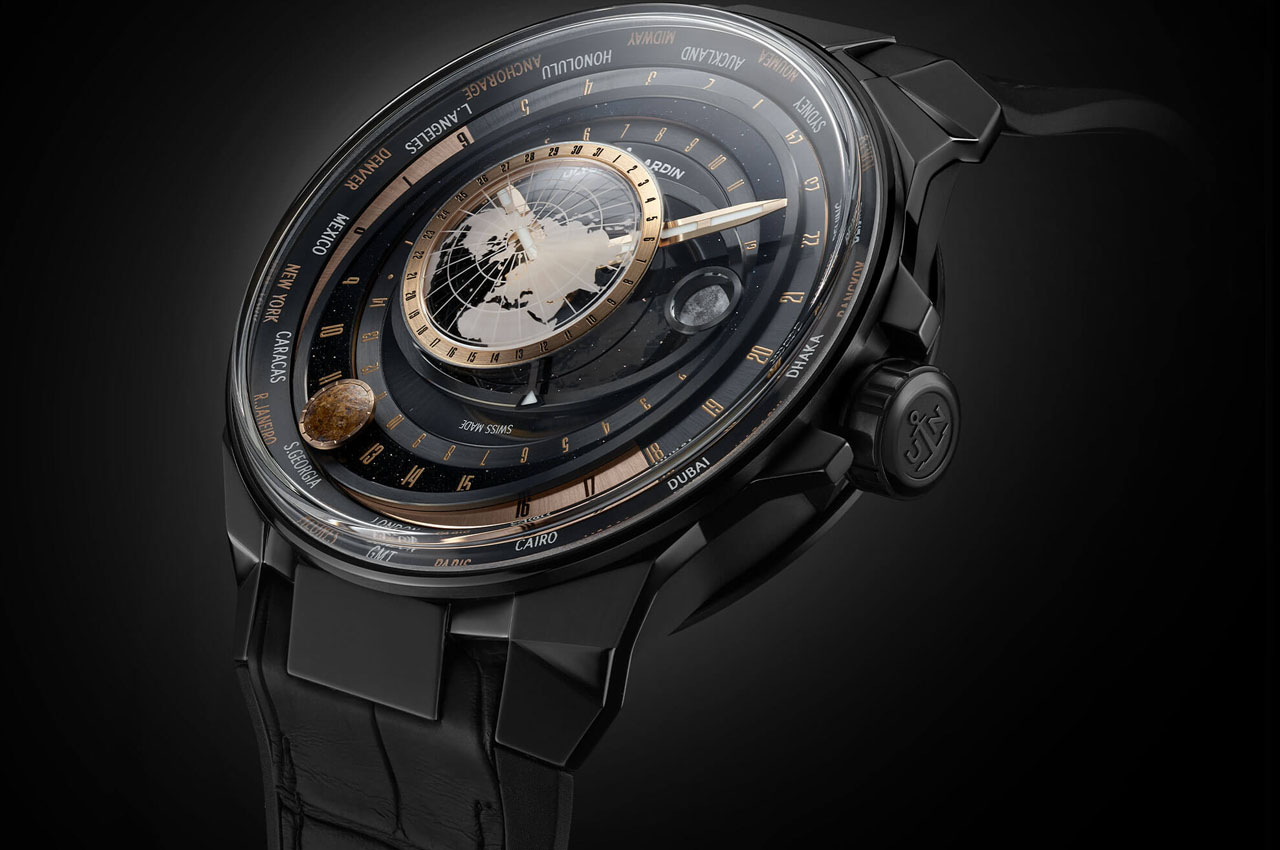 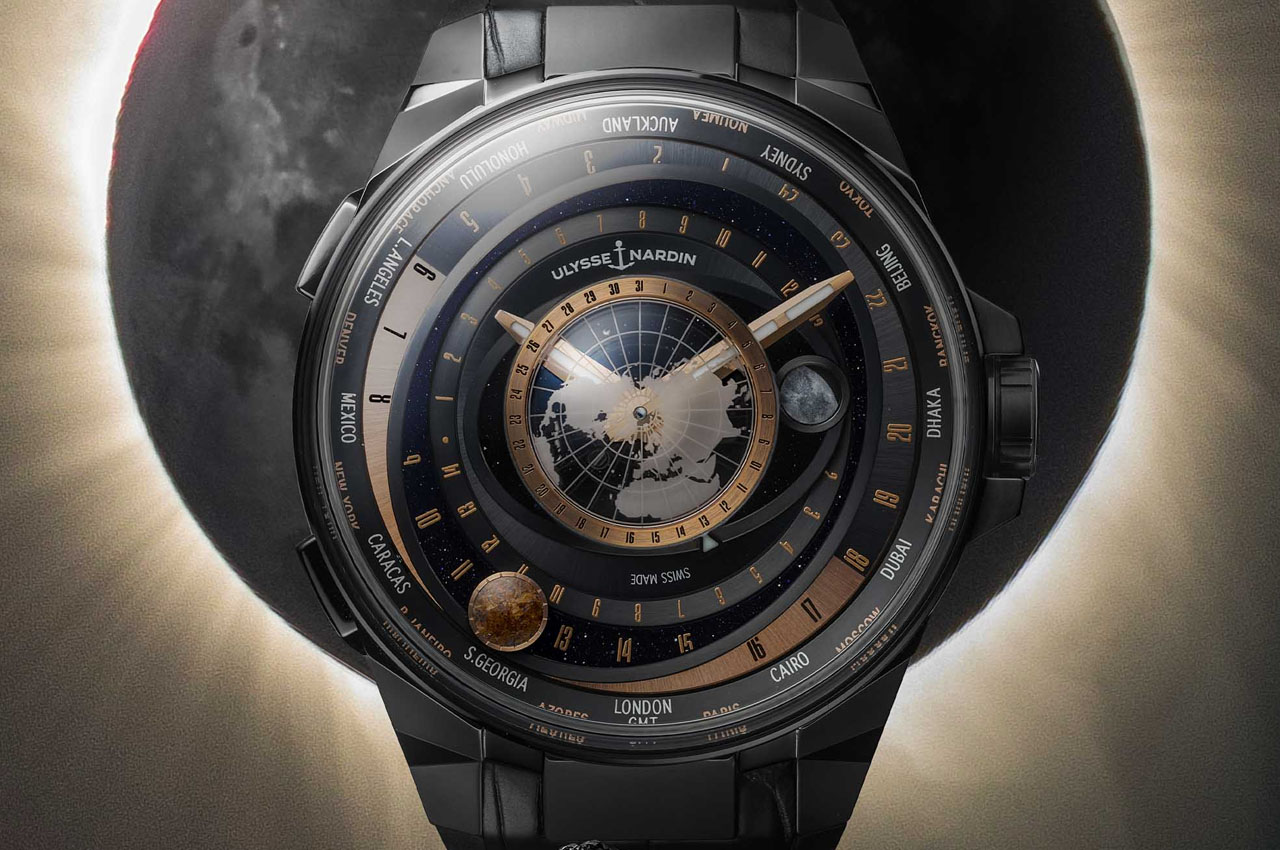 Rotating around the earth, pitched in the center of the dial, are the moon and the sun on their own elliptical orbits that appear, through the day, as they would if seen from the earth for real. The markings on the sun and moon rings let the user read tidal information spontaneously. 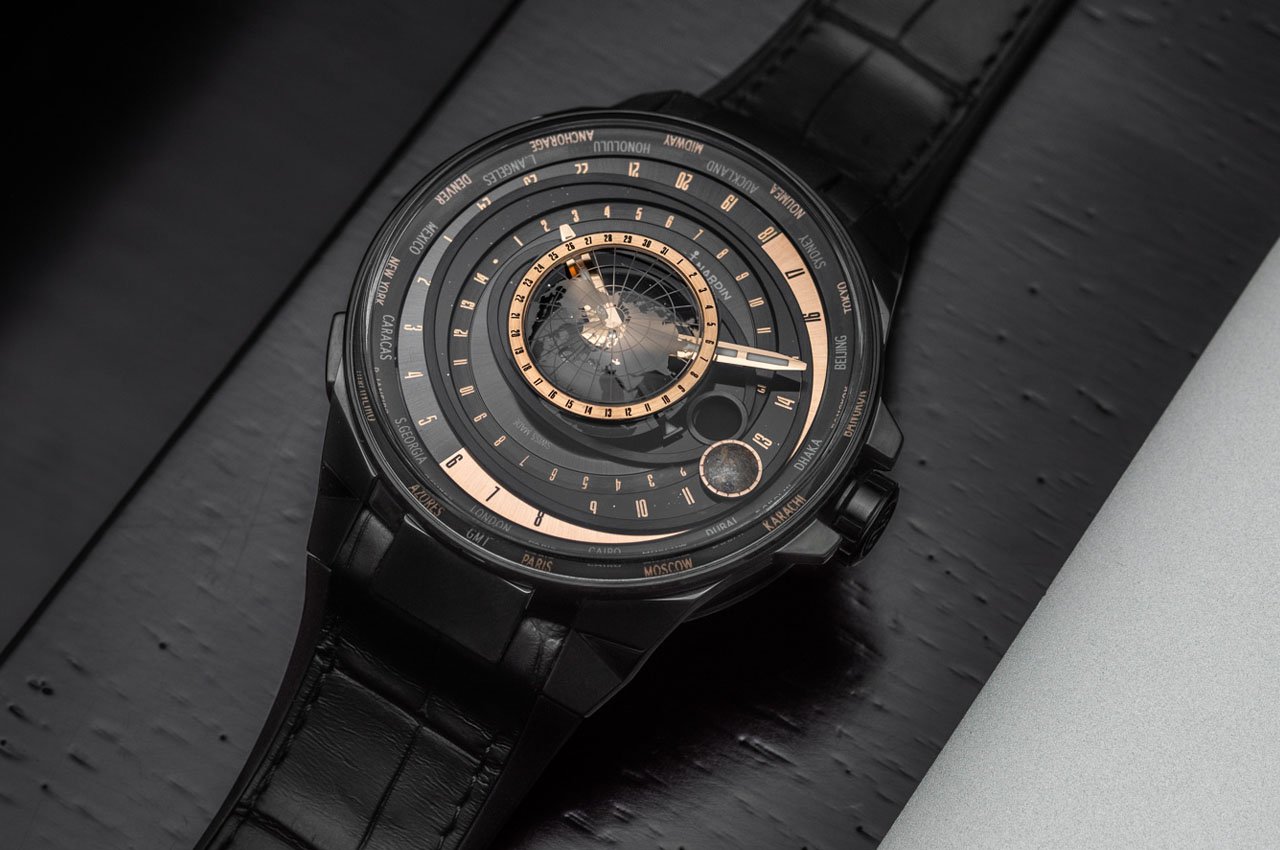 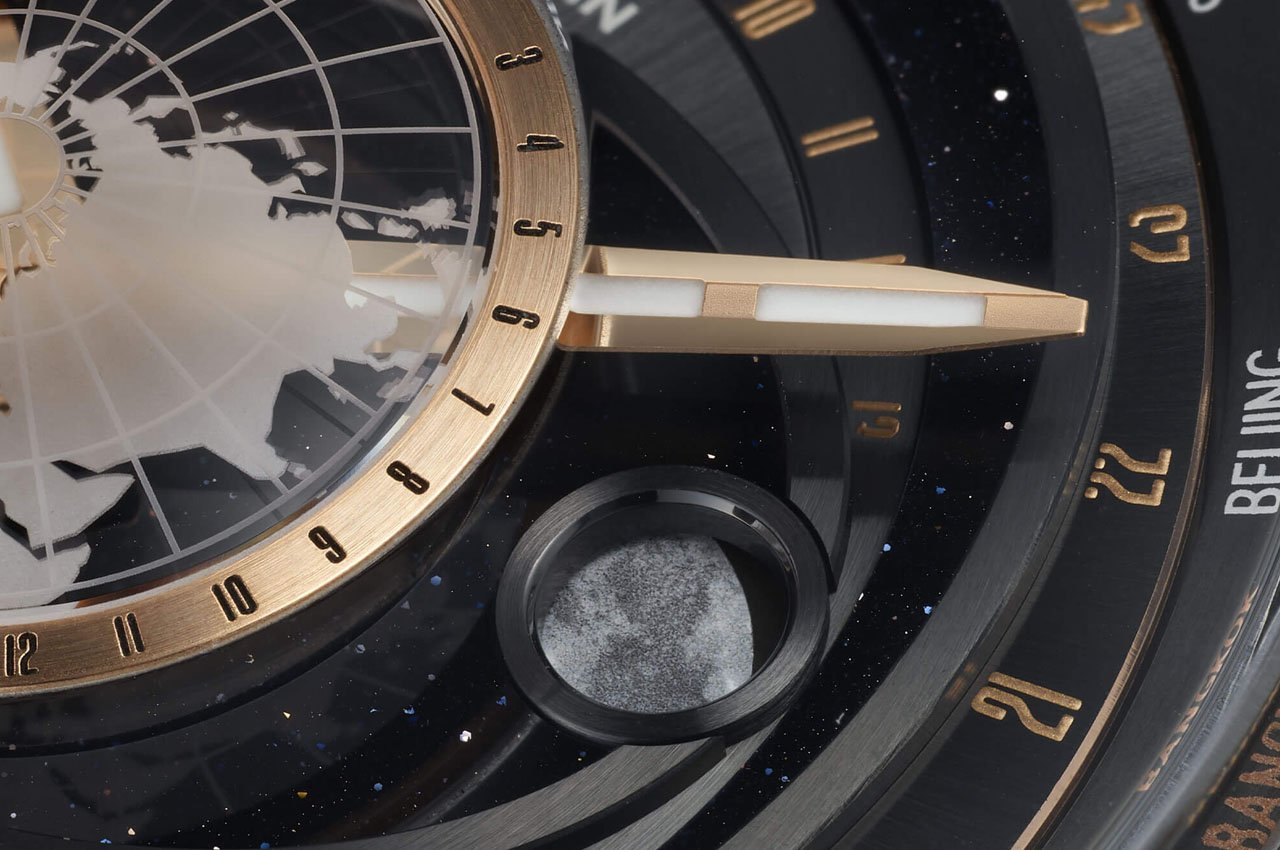 The moon phase aperture takes the exact time for a full circle as the lunar month, while the sun floats on its ovular path right above. The sun and moon lining on their respective ellipses form a spectacular astronomical marvel on one’s wrist. The complicated yet clean design of the dial also displays the second 24 time zone and the local time, which can be set using the twin pushers on the left side of the case. In addition to the moon phase, world time, and the position of the moon and sun relative to the earth; the Ulysse Nardin Blast Moonstruck also displays tidal coefficients and lunar month. 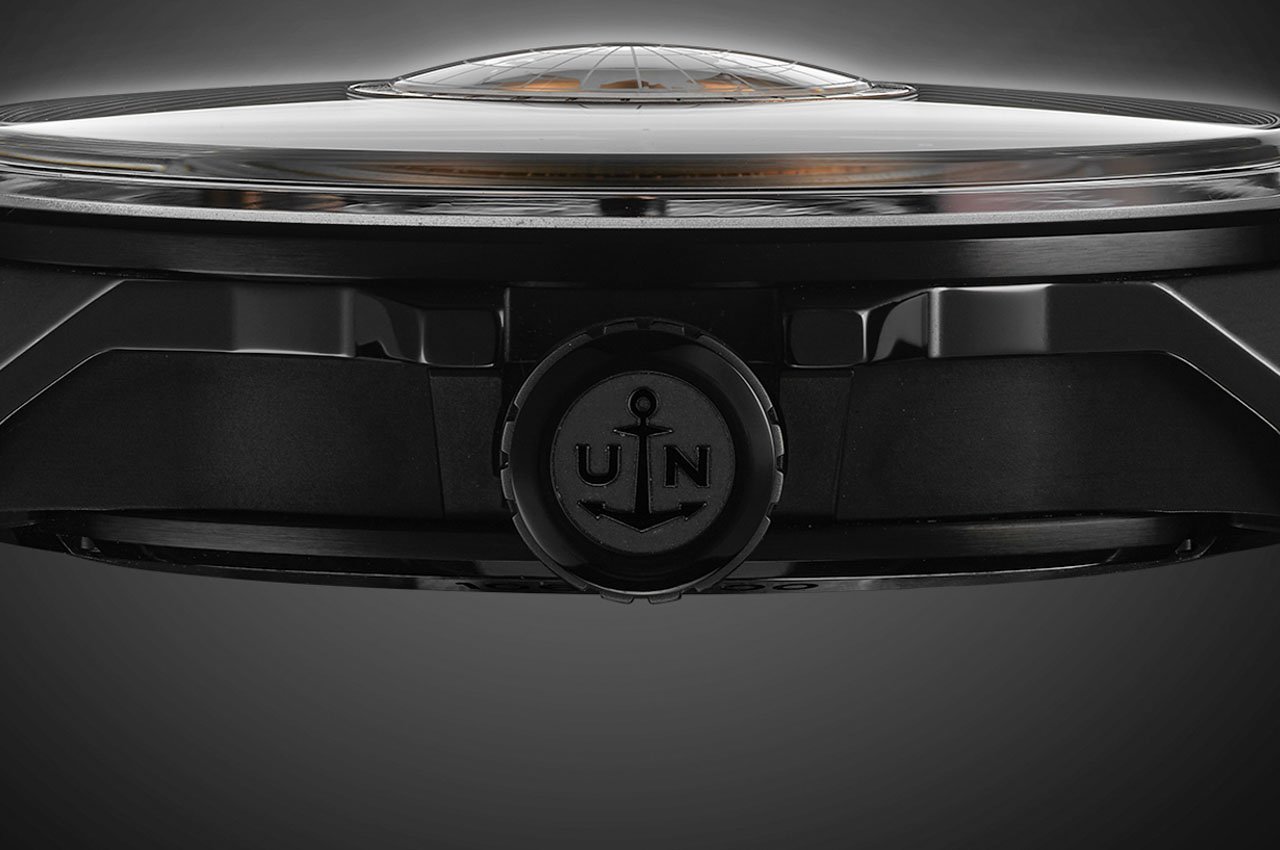 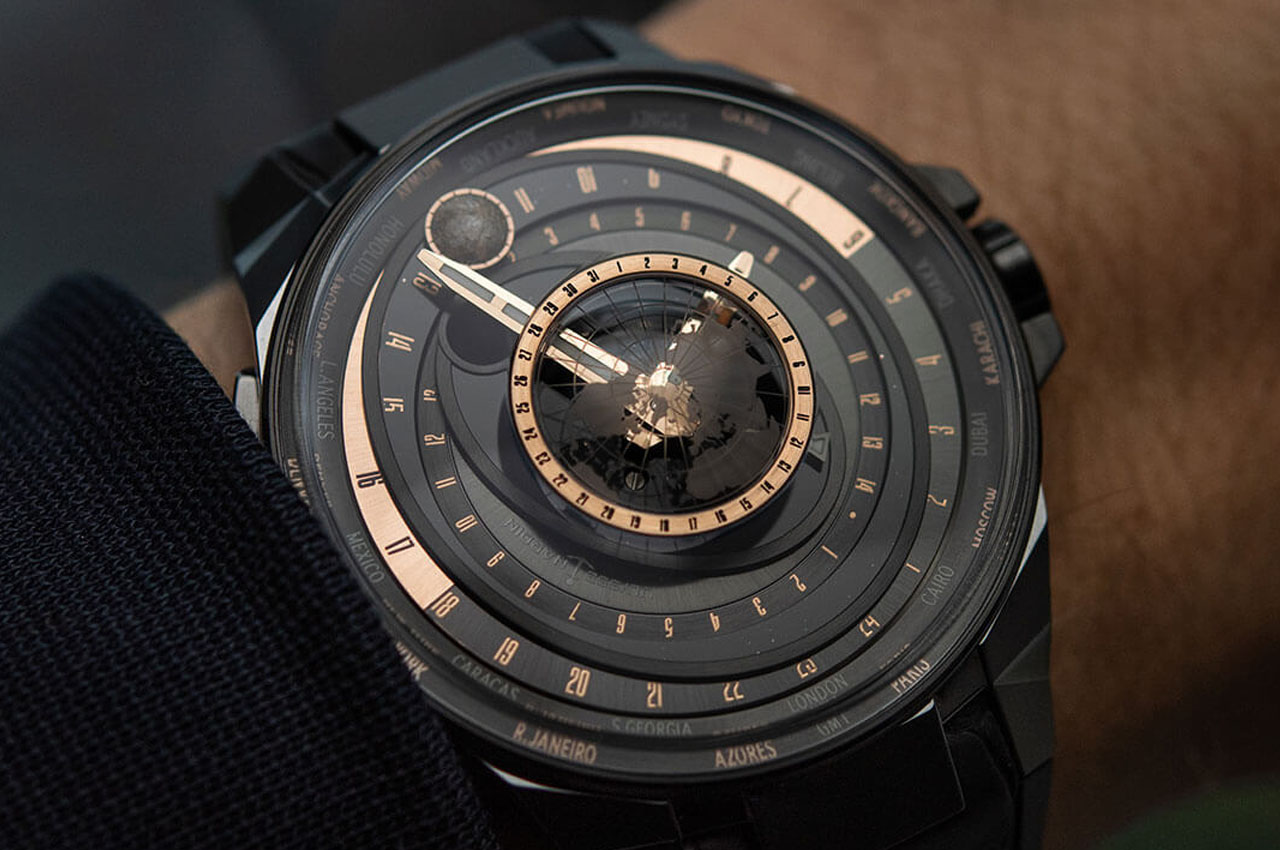 Water-resistant to just 30 meters, the Blast Moonstruck is not meant to be taken to deep waters, but its intriguing design is nicely placed on a choice of black alligator leather, velvet, or rubber strap with matching DLC titanium and pink gold folding clasp. If complicated, astronomical watch is your thing, and you have about $74,000 to spare; the Ulysse Nardin Blast Moonstruck is waiting there to be had! 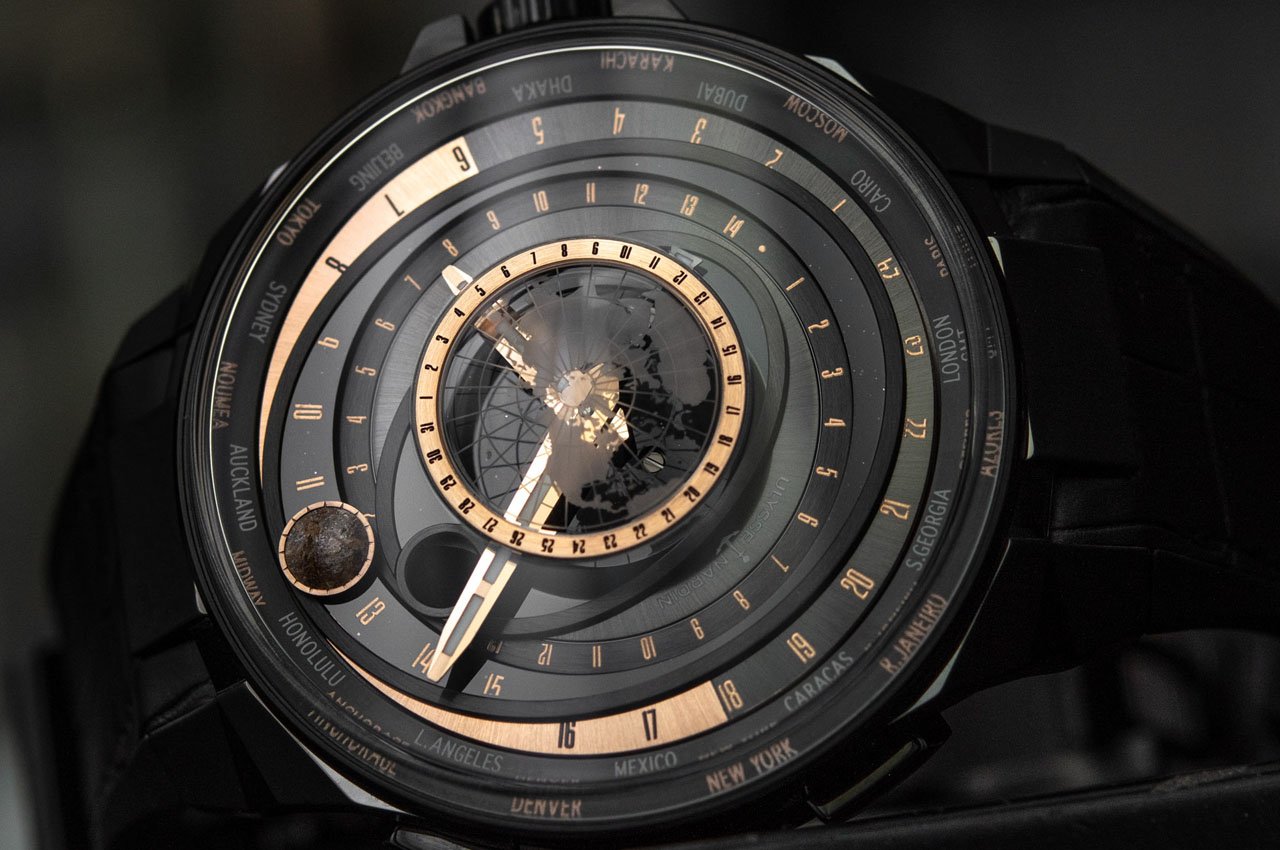 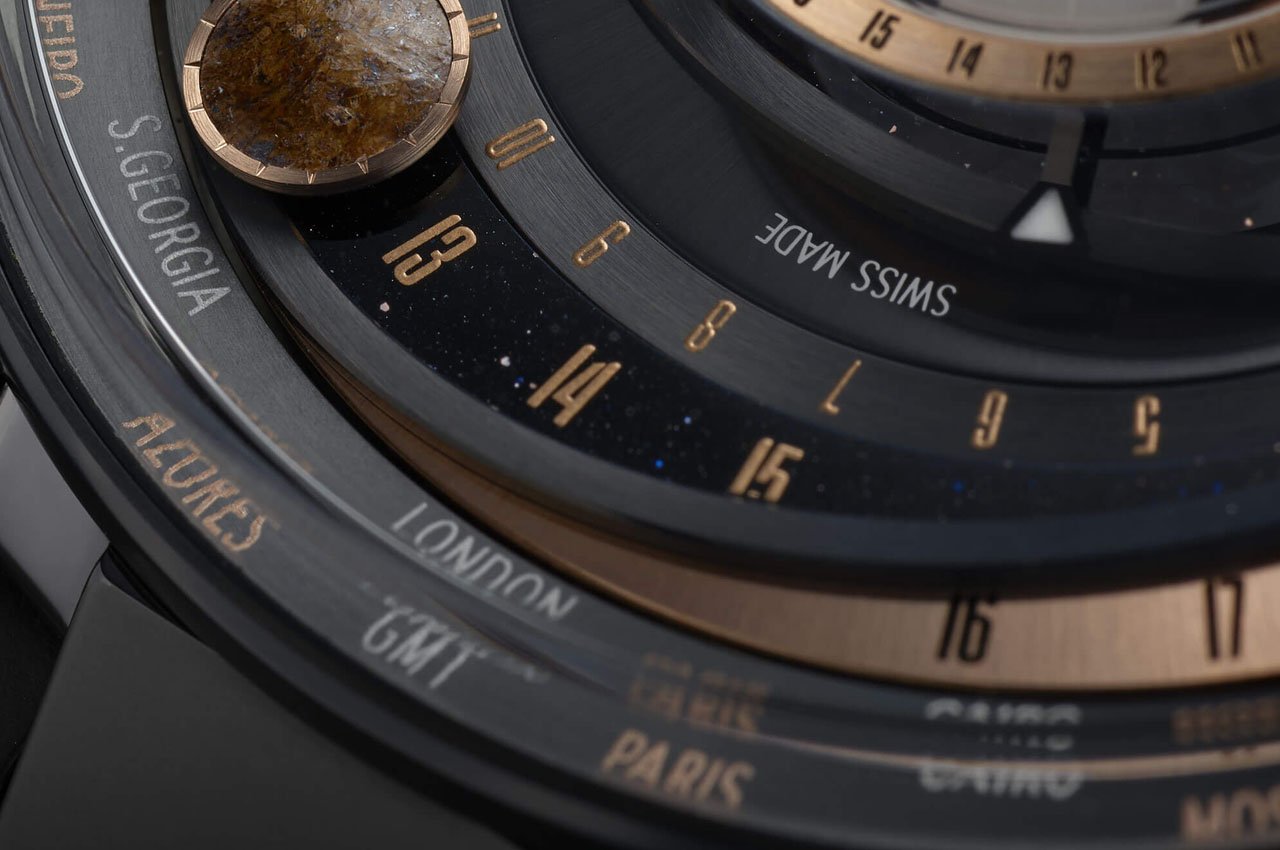 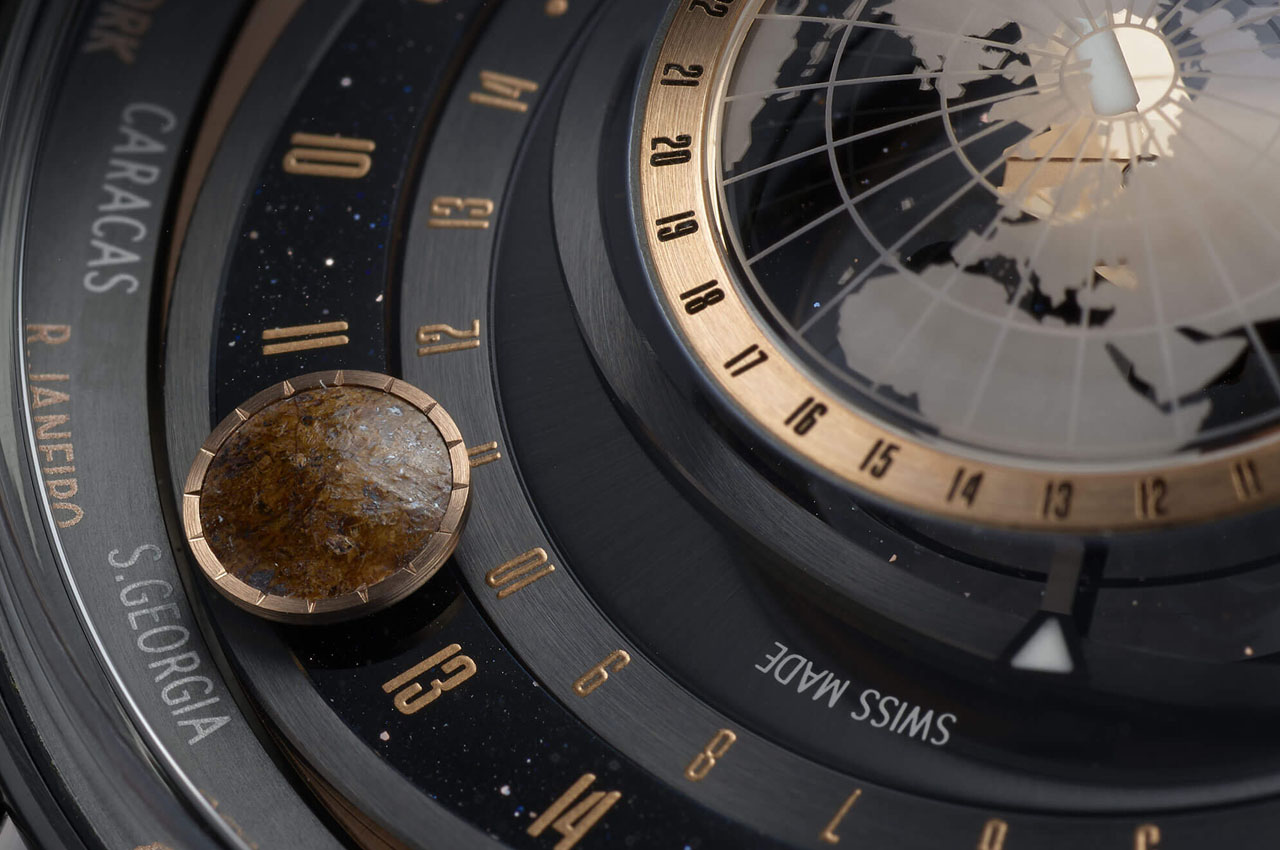 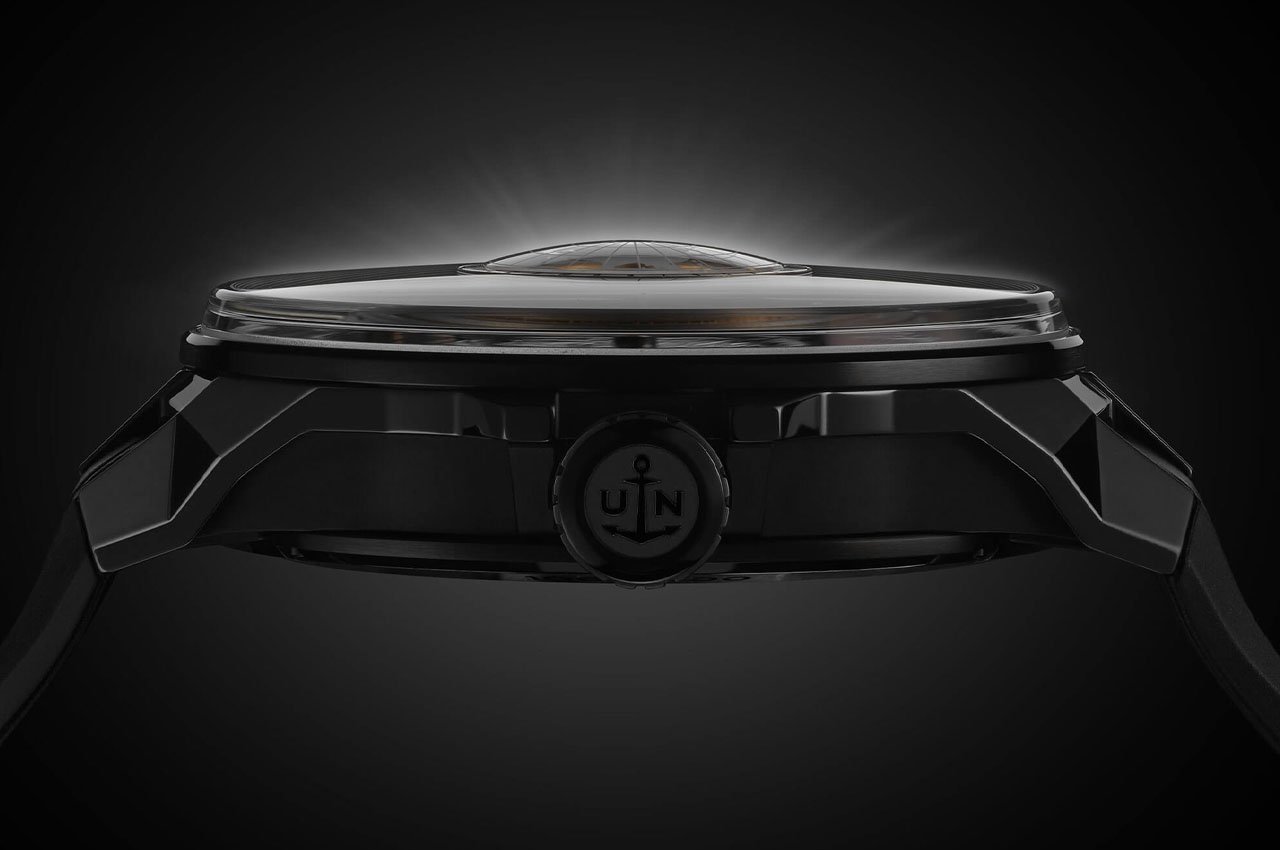 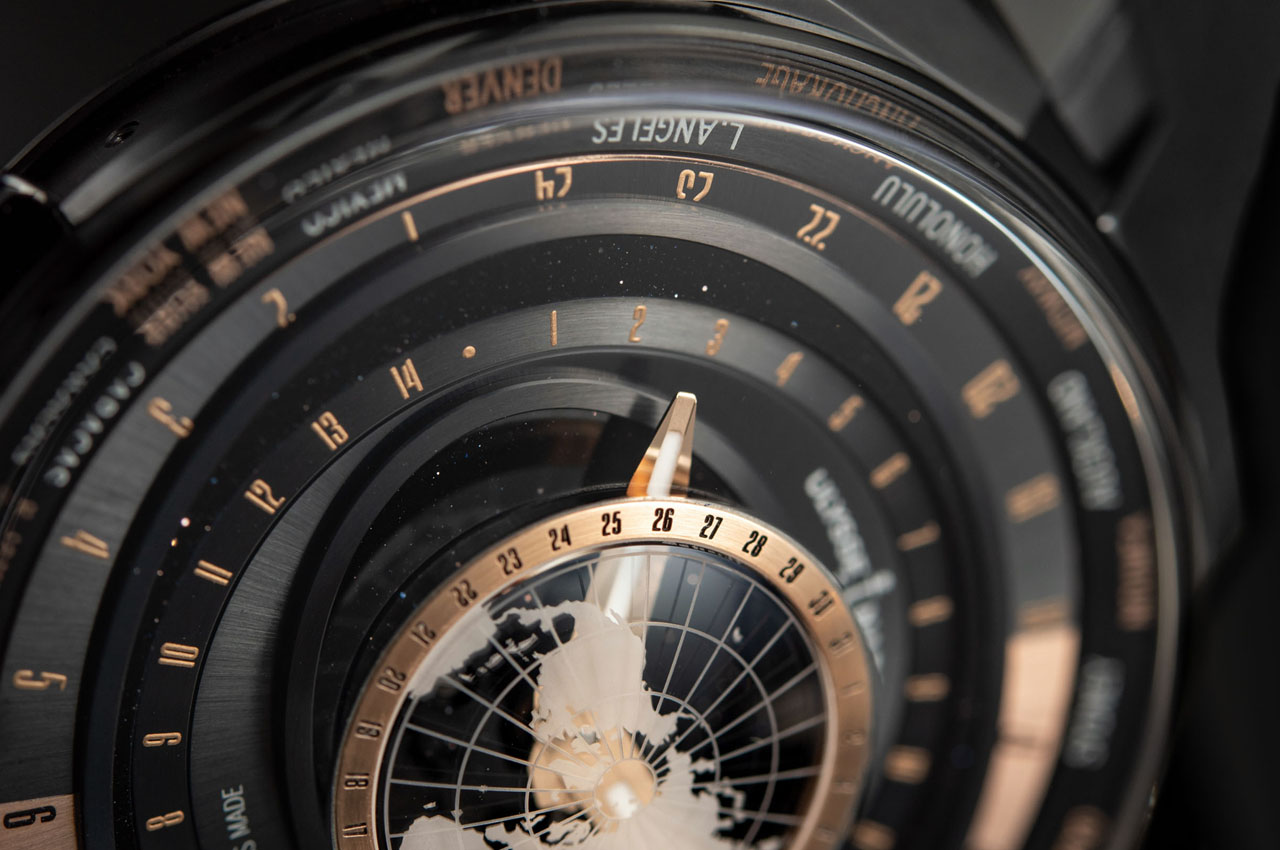 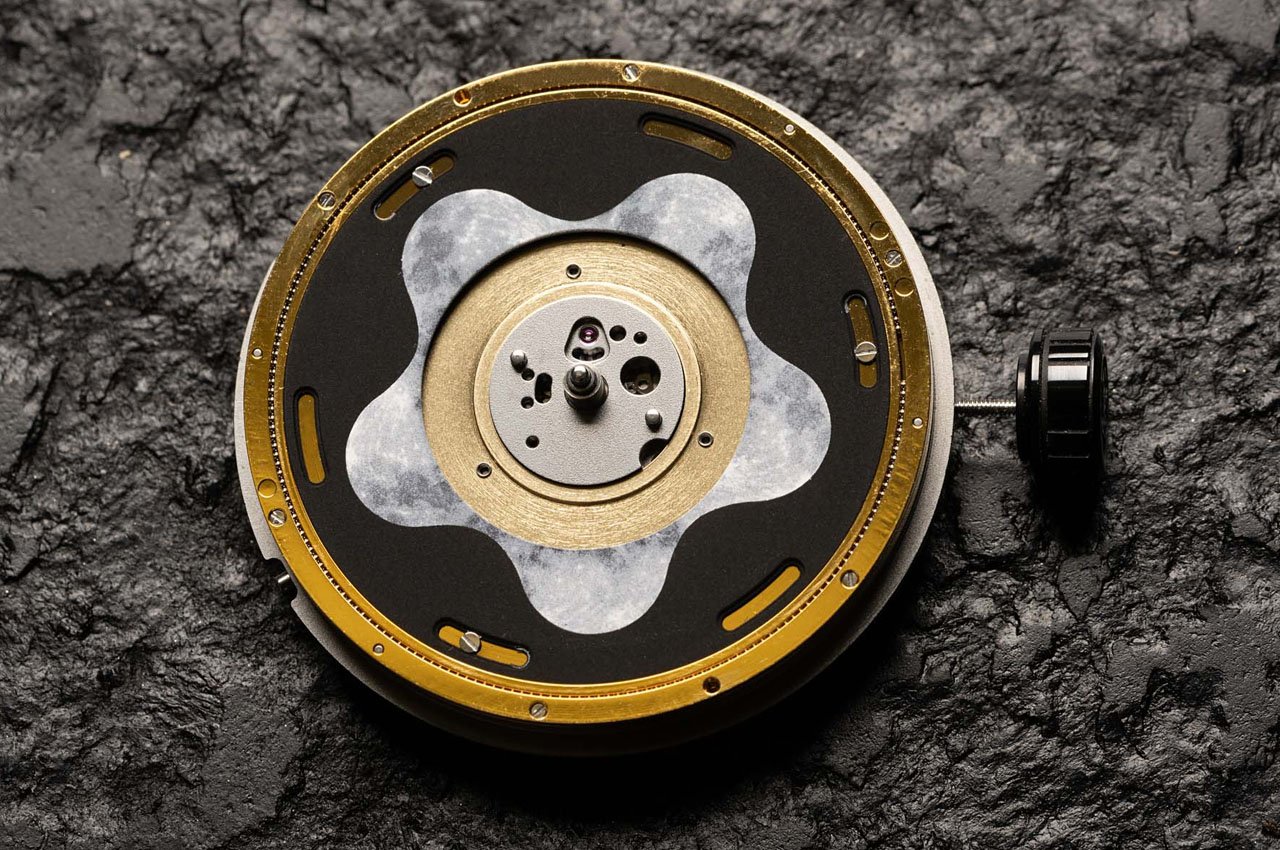 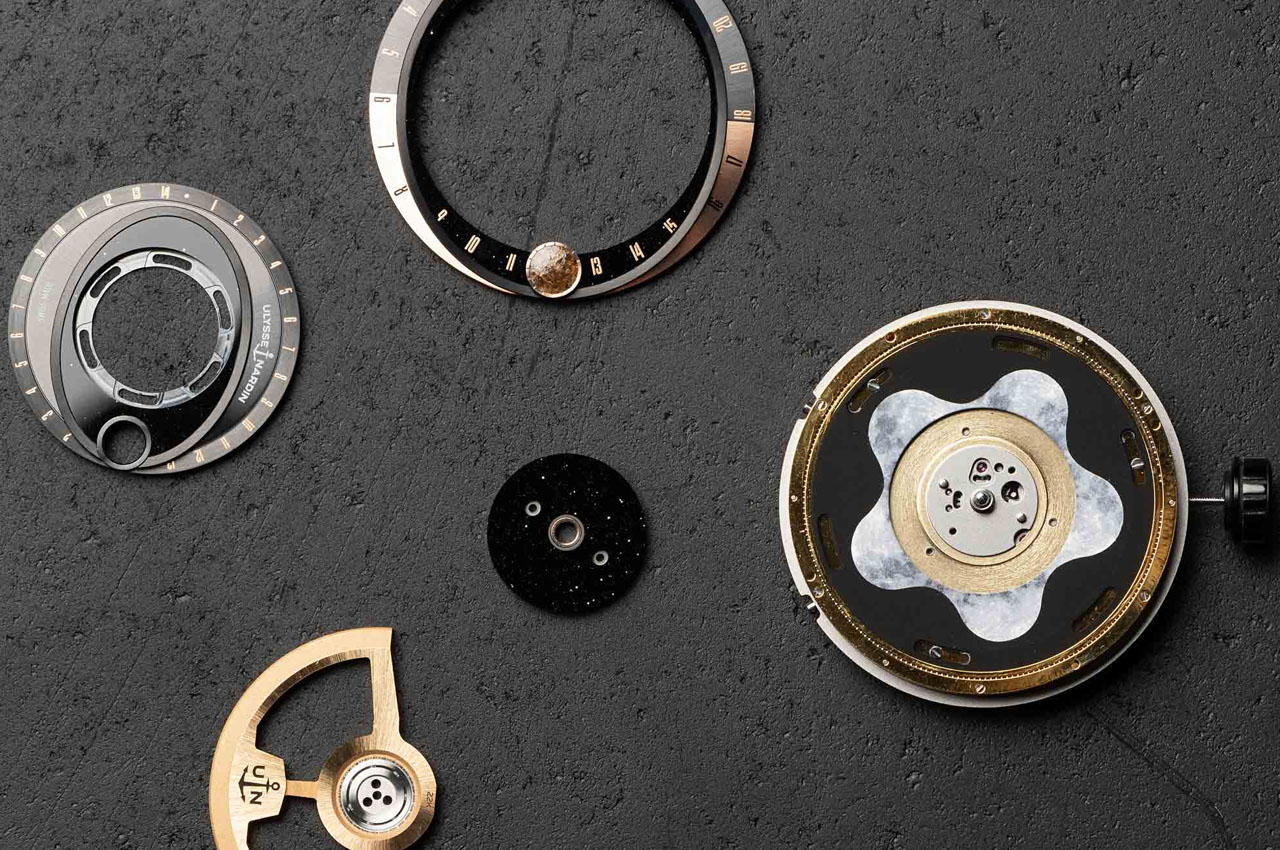 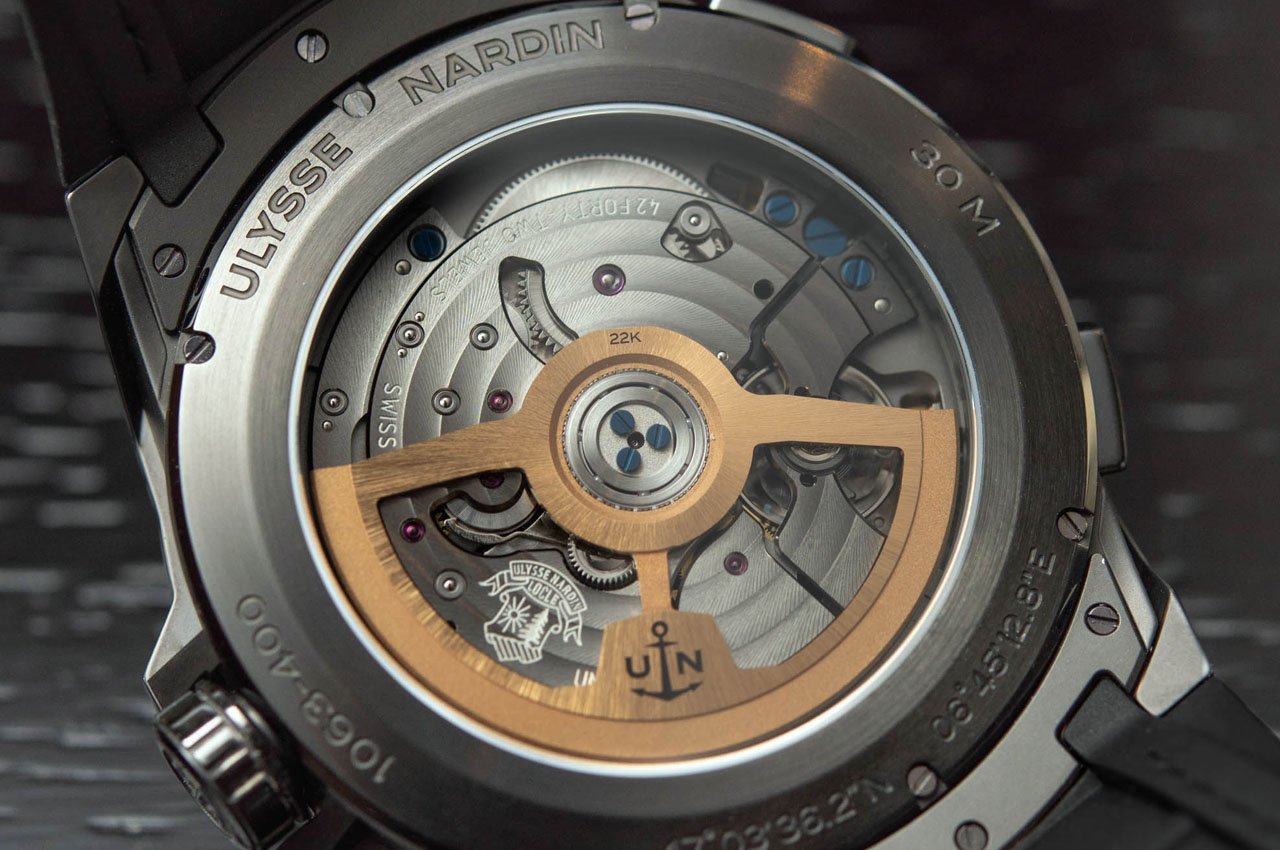 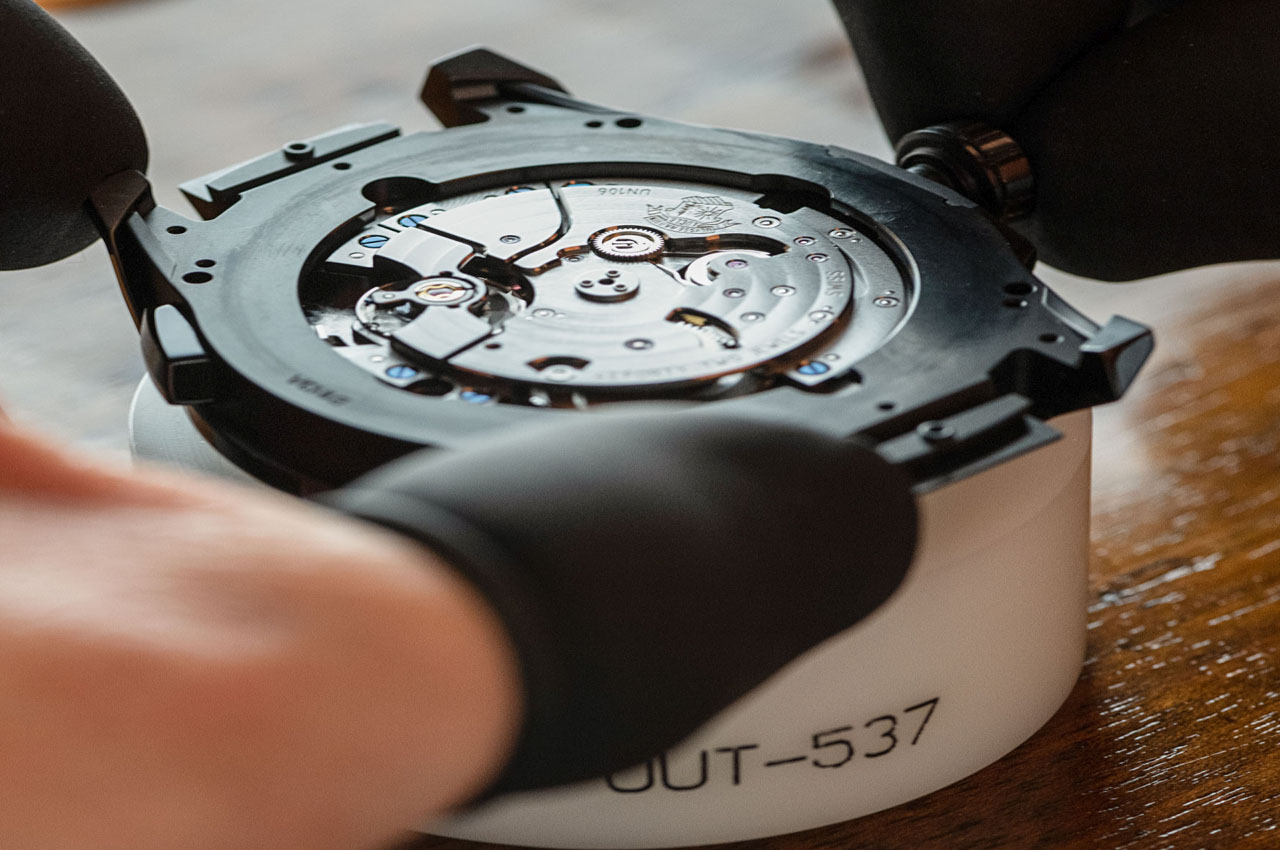 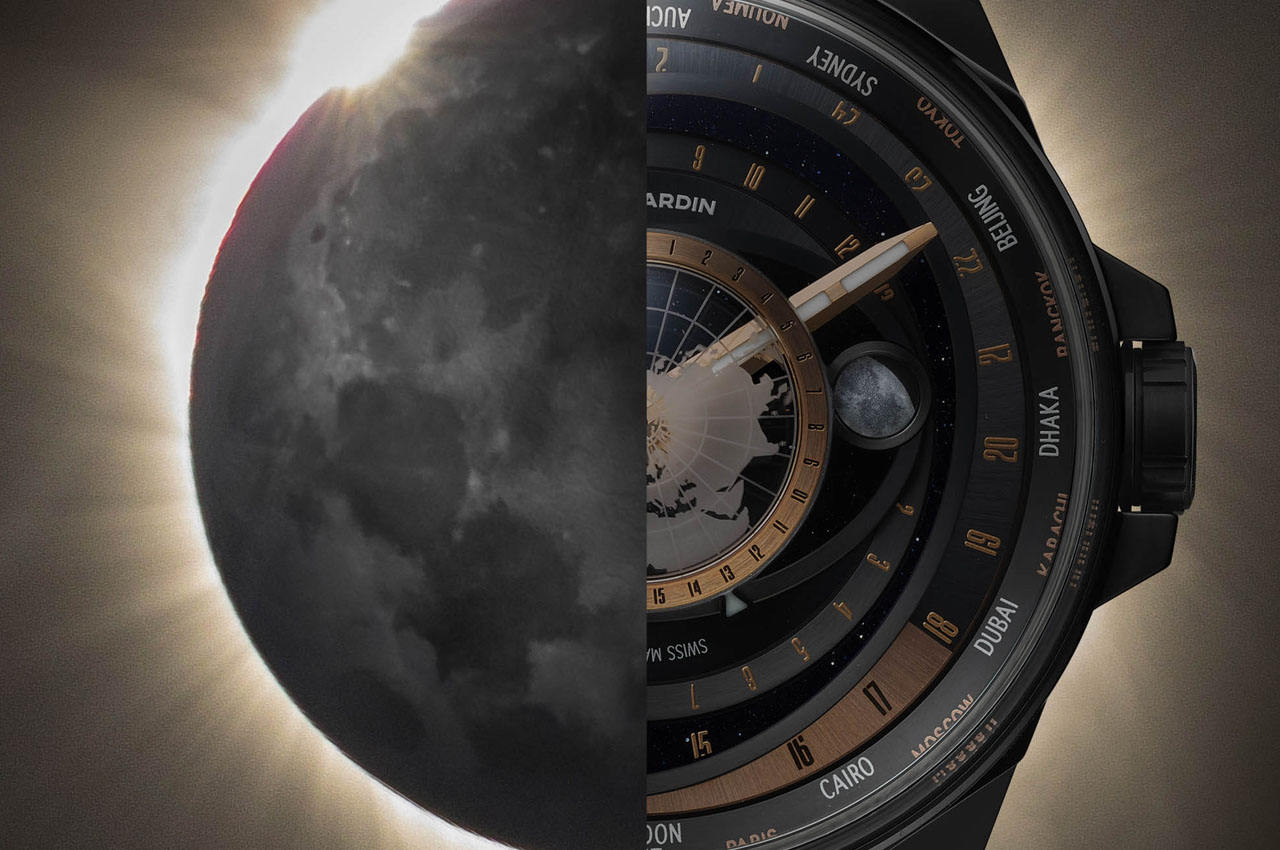 As more and more content becomes digital today, most of our consumption happens through our smartphones. We listen to music being streamed from the cloud…

The company behind some of the most high-quality universal camera lenses for smartphones has now revealed the ‘Leather Collection for Apple’. Designed in California, SANDMARC’s…

For the Virtual Athlete

My Fingers Are So Smart, They Measure!

Go back into the history of measurements and we know that in the ancient times, body parts used to be the standard for measurements; hence…