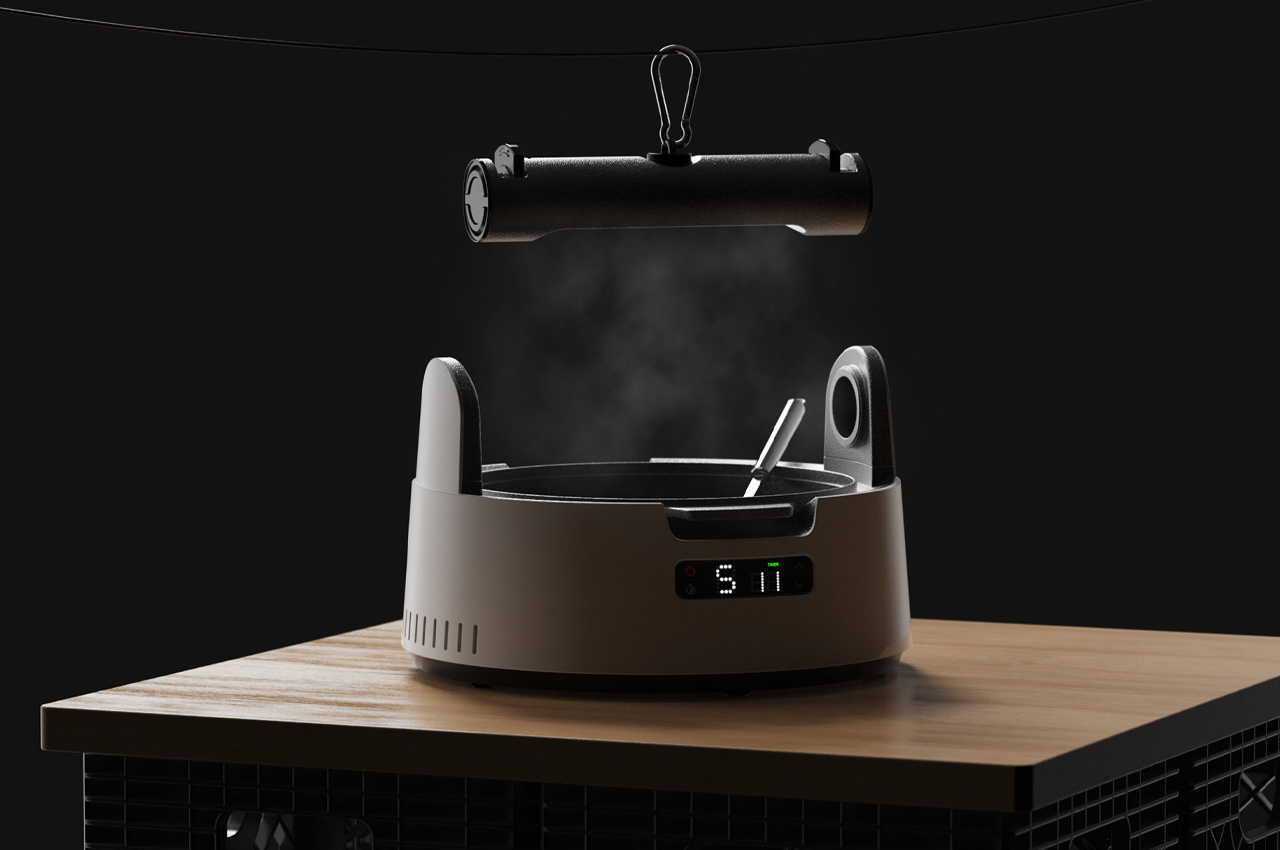 This portable electric pot is conceptualized for cooking soups and stews while camping.

You don’t normally think ‘soup’ when it comes to camping food, but it sure sounds like the move. Cozying up in front of the fire pit with a hot bowl of chicken noodle soup on a cold, windy evening sounds a lot more satisfying than being next to the fire on the same night with a hot dog in hand. 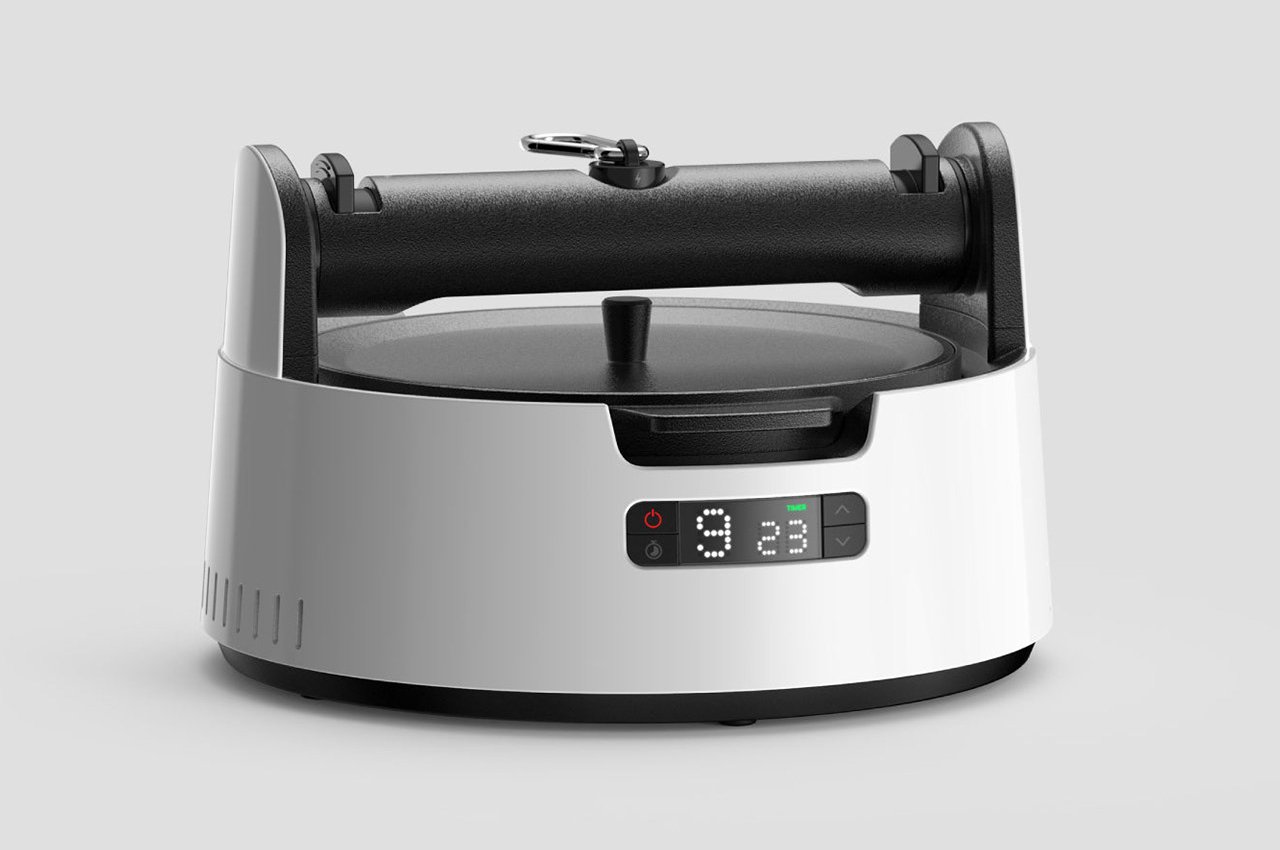 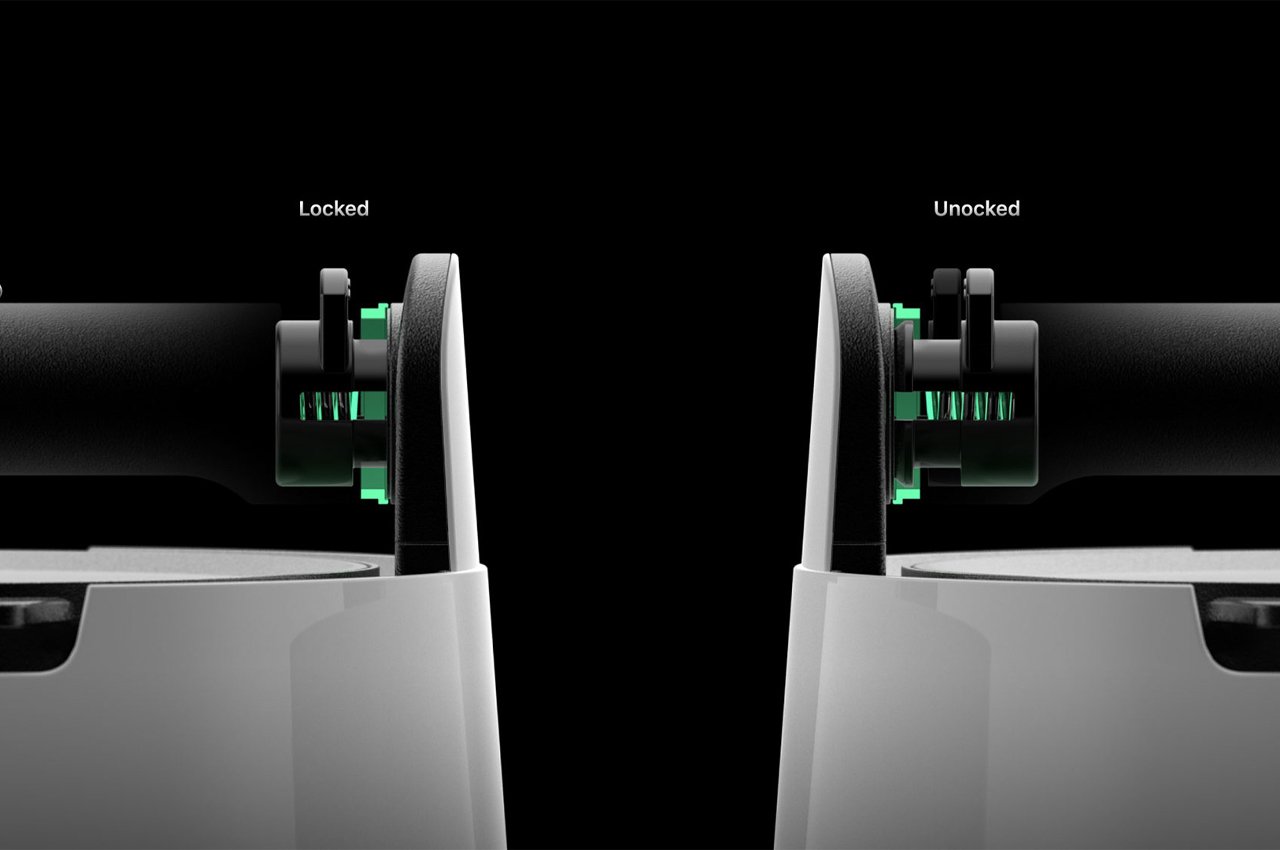 Since camping restricts many of the different modes of cooking typically available to us, the menu is usually pretty limited too. Hoping to expand the culinary experience of camping, industrial designer Yunsoo Choi conceptualized an electric pot for camping that can even be used to make soup. 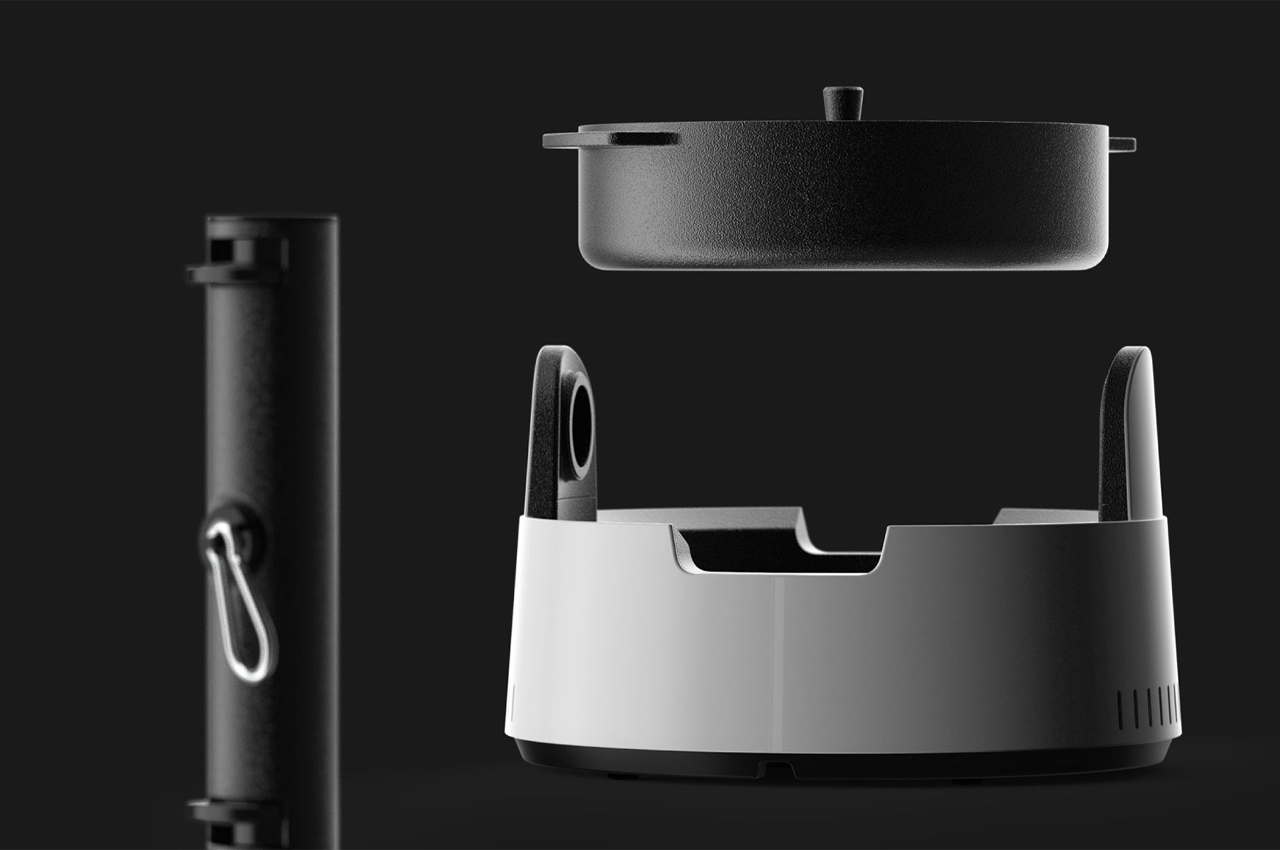 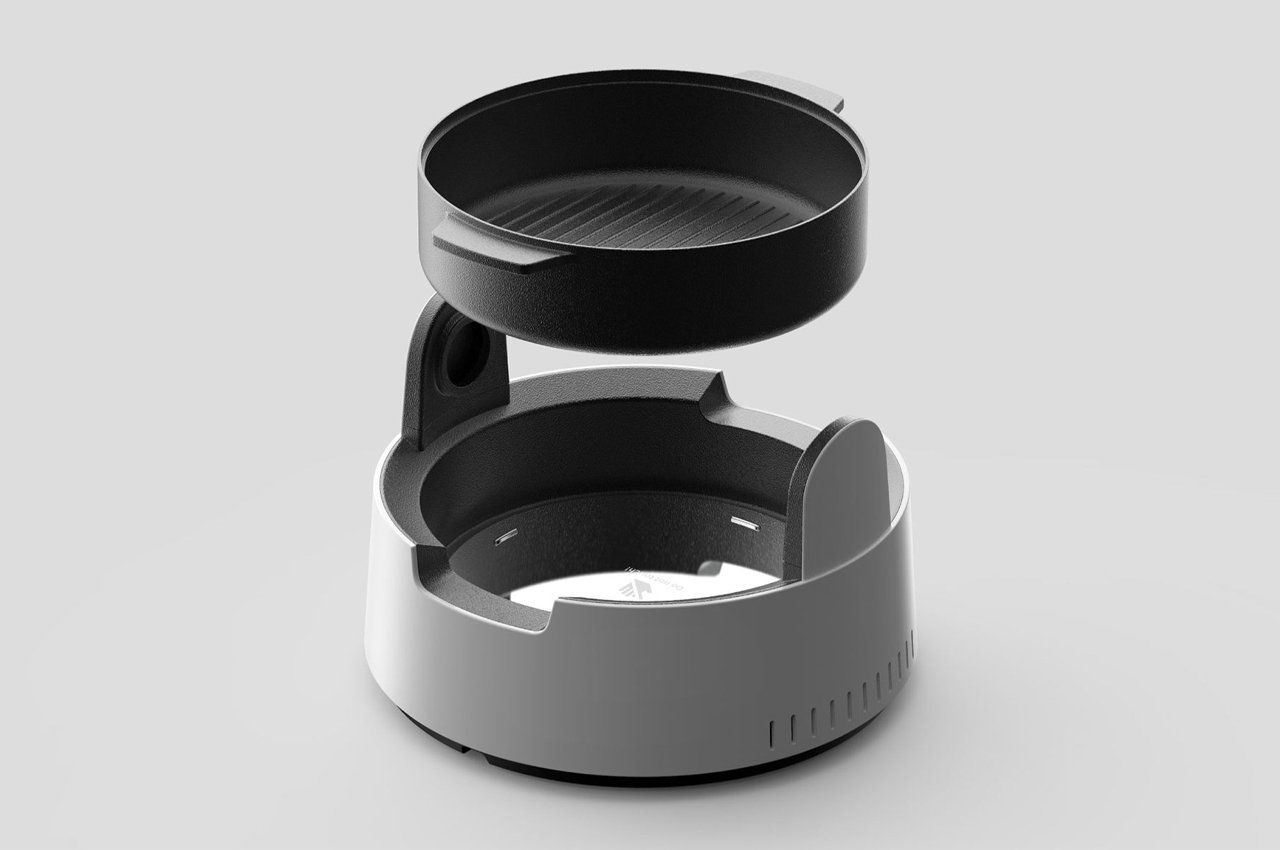 Characterized by its triangular shape, Choi’s electric pot takes on the same form as tripods and table lamps that have similar silhouettes. While its shape is familiar, its operation slightly differs to be suitable for cooking stews and soups. Camping accessories and cookware keep a compact build to assume ultimate portability and Choi’s electric pot is no different. Through a telescopic layering system, the different modules of Choi’s electric pot can fit into one another and be carried by a raised, removable handlebar. 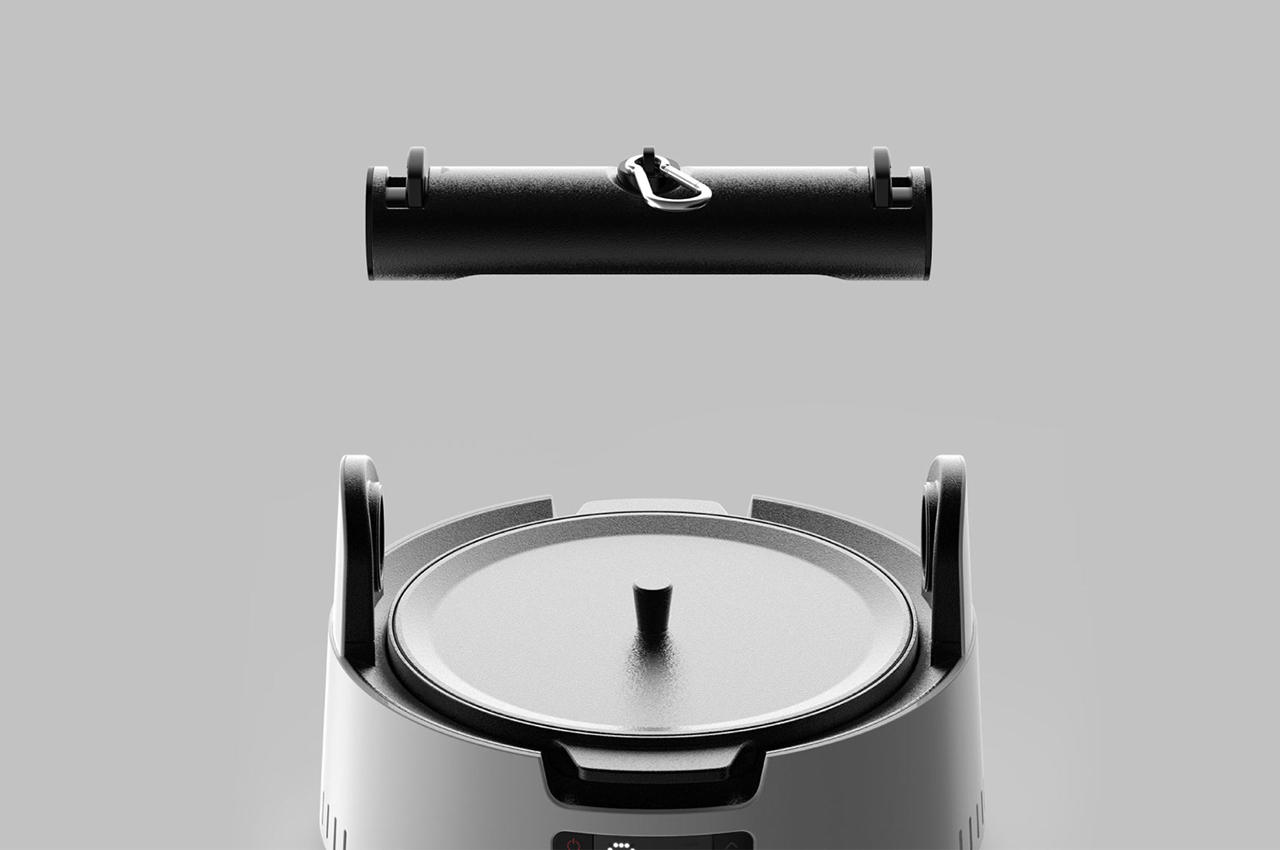 When cooking soup, campers can use the appliance’s main basin to combine all of their ingredients. Just around the basin’s front panel, a timer and temperature control interface allows users to adjust the cooking conditions of each stew and soup according to its recipe. An additional light attachment is also integrated into the build of Choi’s electric pot, allowing for late-night cooking to soothe those munchies. 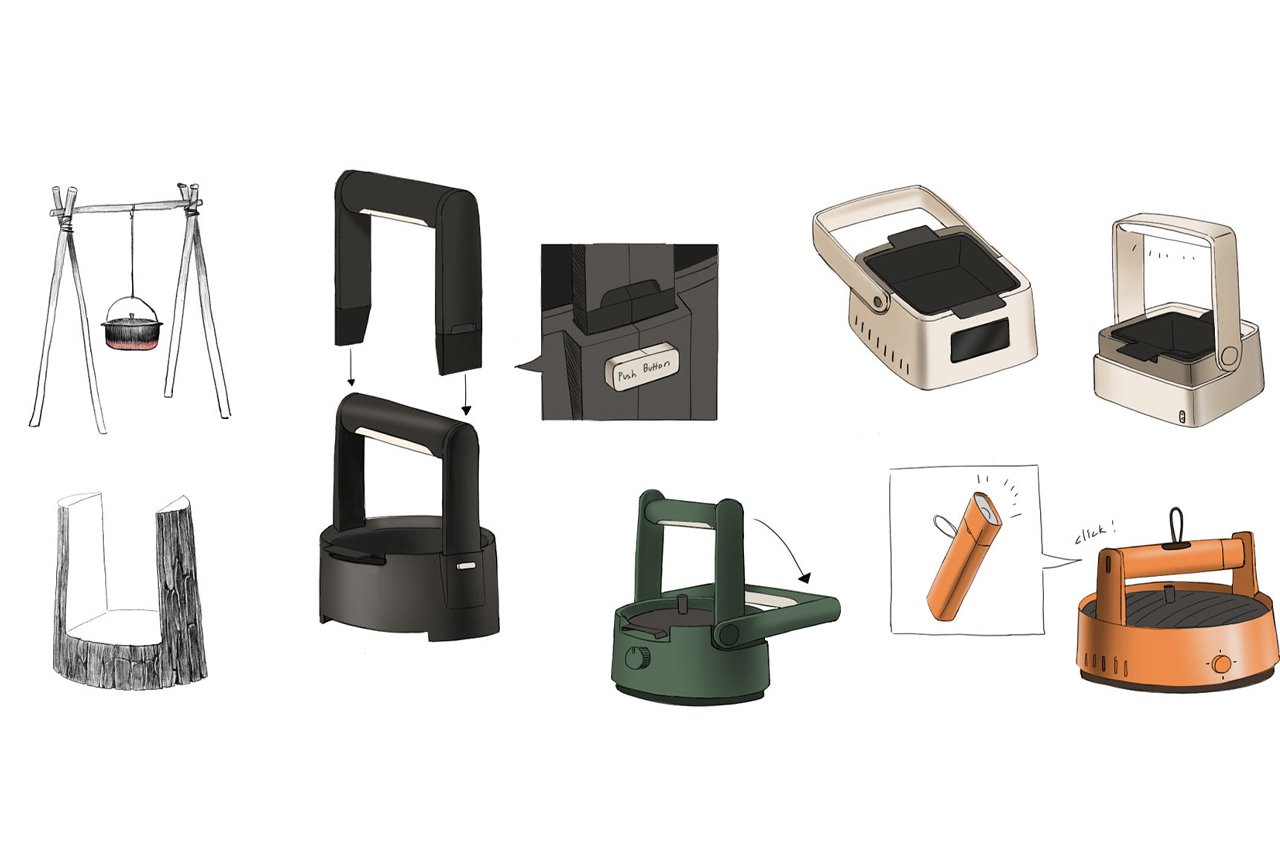 Since viruses and harmful microorganisms are known to stick to certain surfaces for long periods of time, some people have gotten the habit of wiping…

Three years in development, Art & Cook represent a marriage of style and technology that takes the humble spatula and whisk out of the dark…

What if we grew our fruits to be shaped as containers?

I remember one snarky image that made its rounds around the internet. It featured peeled oranges stored in plastic containers, with a caption that read…

Take a taste! The oddities we’ve had here at Yanko are some to throw you for a twist, and this is no exception! No exception…