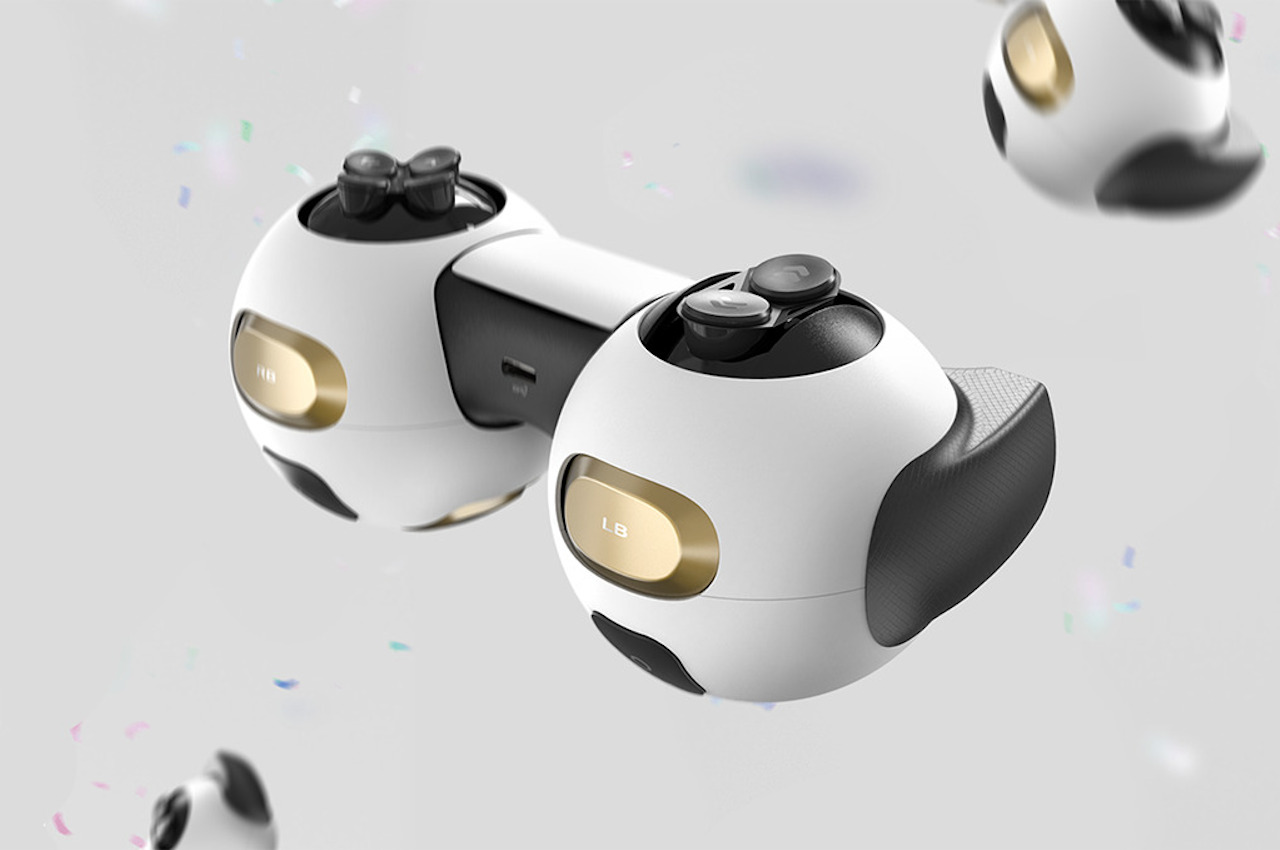 Many gamers complain about the inconsistent button layouts of game controllers, but one thing that has remained the same is the basic design players have learned to live with even if they don’t like it.

Gamepads have been around since the earliest days of video game home consoles, and they have changed little, but at the same time, have evolved significantly over the decades. For the past years, however, the basic shape of game controllers has changed little, even with all the research into ergonomics and professional gaming. Designers, however, are always coming up with ways to push the envelope, and one idea, in particular, pretty much changes almost everything about gamepads. 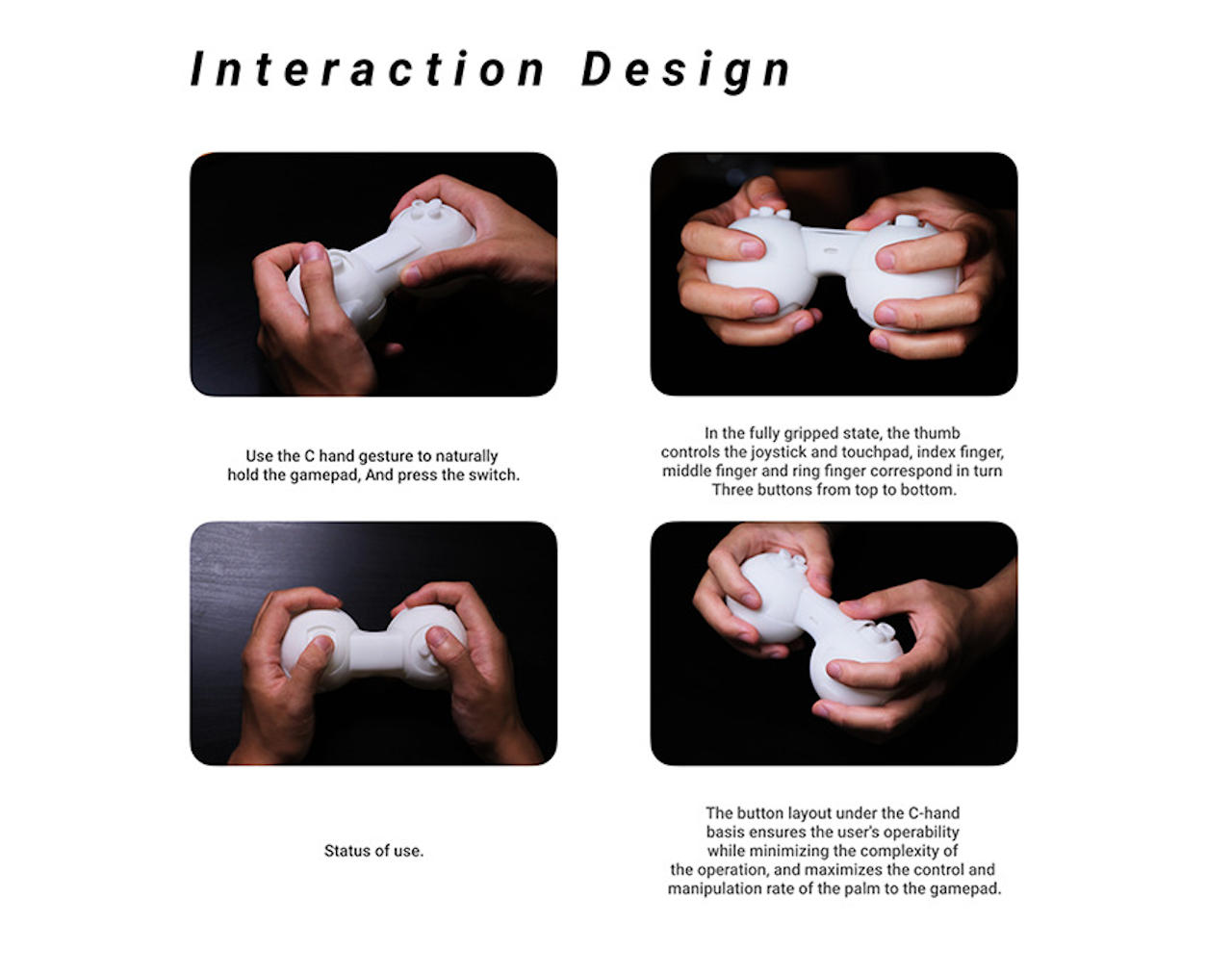 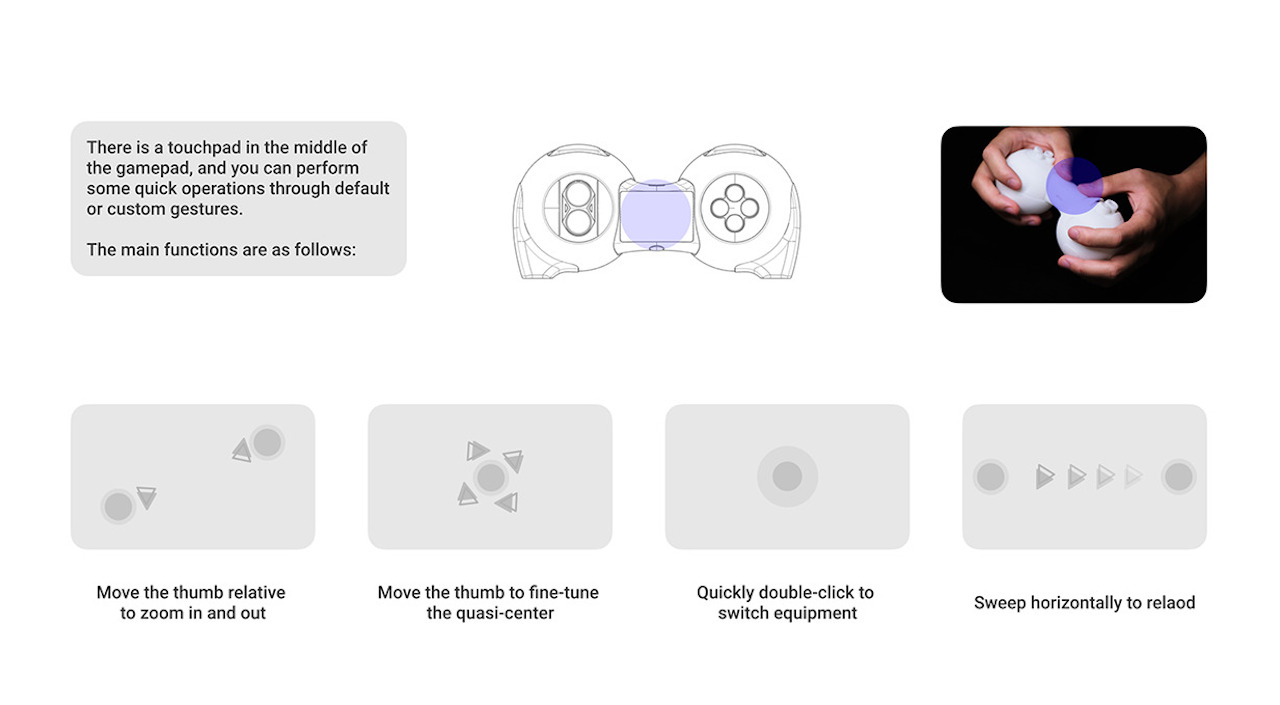 As controllers have evolved, gamers’ habits have grown along with them. Some games have started to require more interaction, requiring the addition of more buttons. More buttons, however, means changing the way you efficiently and comfortably hold a gamepad, leading to the birth of what is now called the “C-Hand” grip. 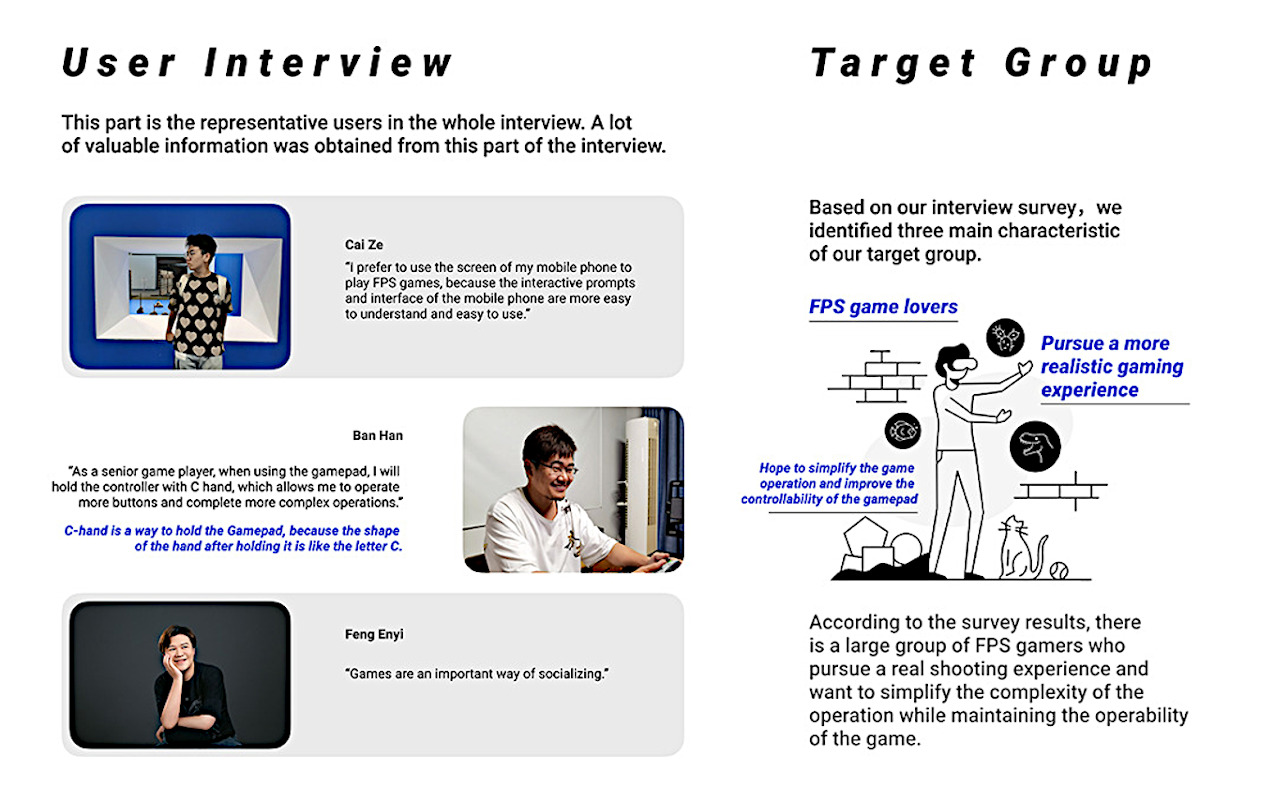 This C-Hand allows gamers to utilize almost all their fingers to push all available buttons and joysticks on a gamepad. Unfortunately, the current designs used by almost all controllers aren’t exactly conducive to this kind of grip. The “wingtips” of the controller that make it easier to hold the controller “normally” get in the way, and the constant switching between buttons and joysticks is a recipe for disaster for thumbs. 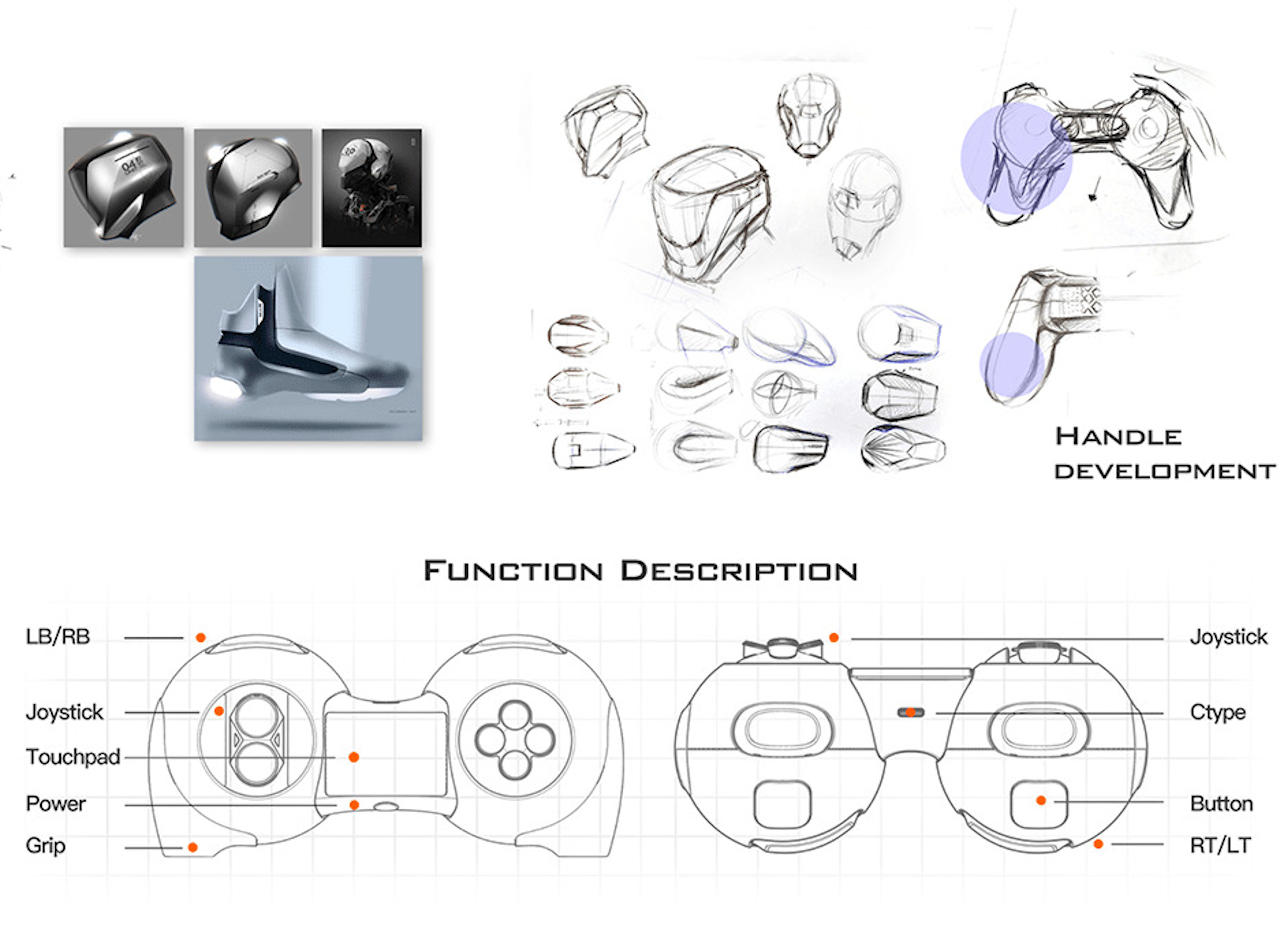 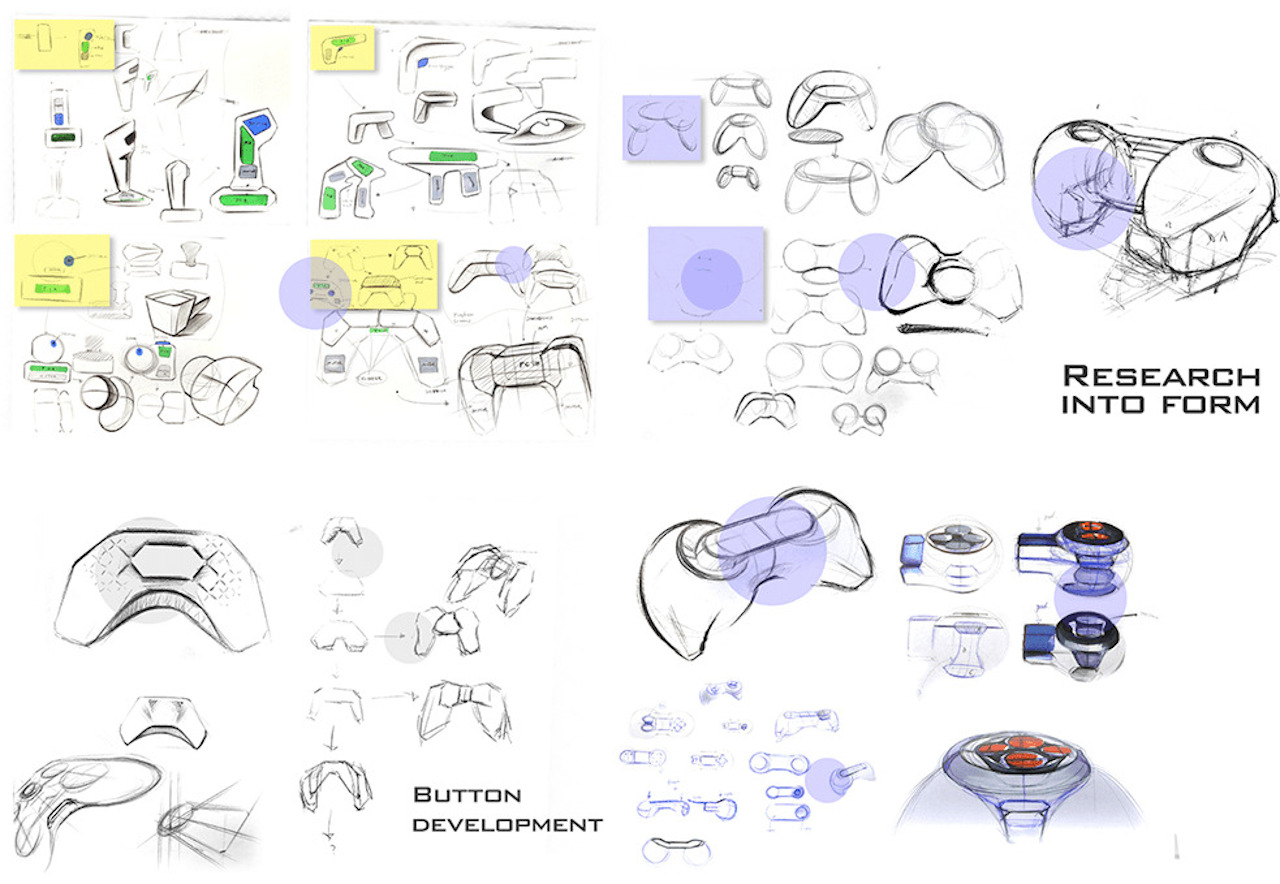 The C-Gamepad concept was born from the need for a controller that’s designed from the ground up specifically for this popular hand position, especially with its spherical shape and small protrusions for stability. This design, however, also moves some of the buttons around in order to reduce the number of thumb-switching gamers have to do. The biggest change, however, is the joysticks which are transformed into balls and lose the “stick” part. 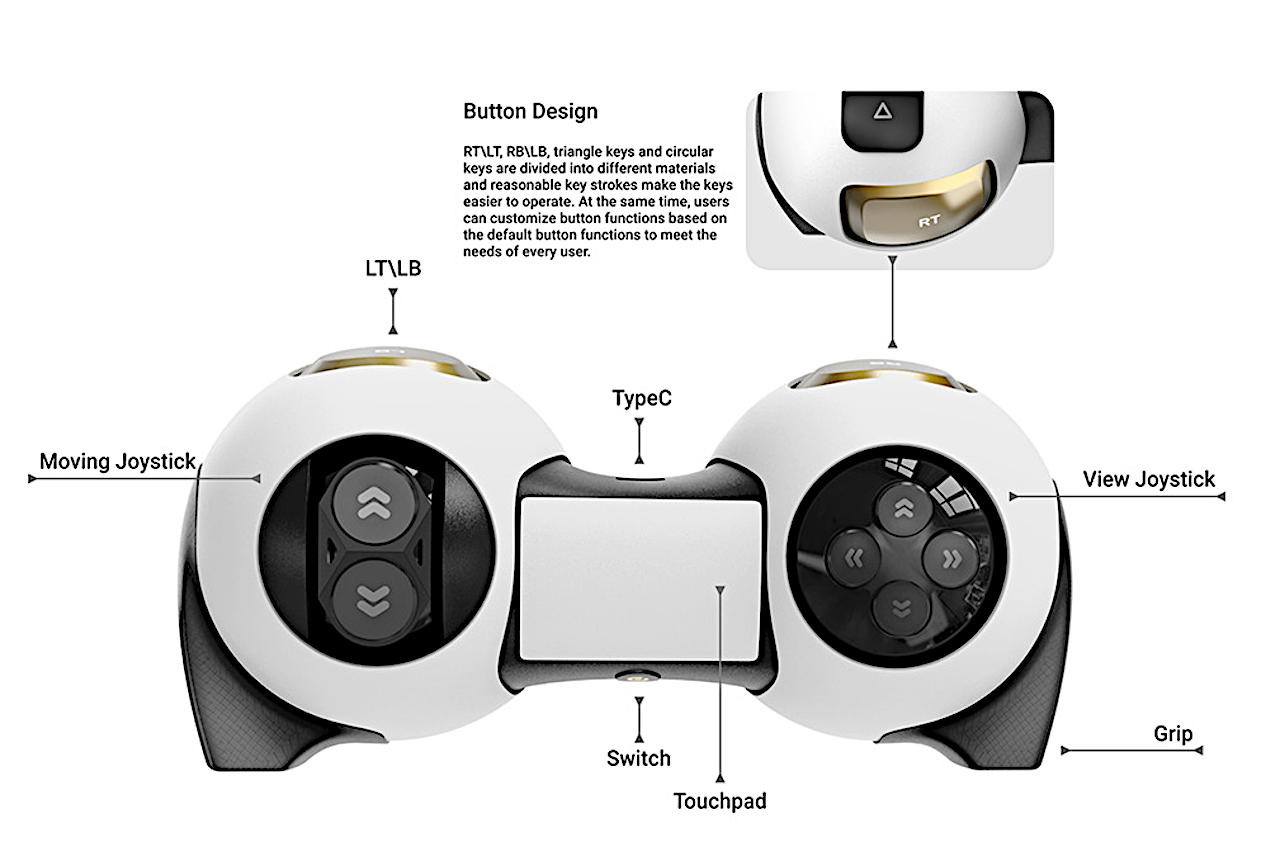 Unlike regular joysticks, however, only the right side is able to move in four directions to adjust the view, while the left “joystick” is locked to moving characters forward or backward only. While this covers most actions within a game, it might leave other common movements out, like strafing to the sides. The biggest drawback to this new controller design, however, is the lack of familiarity with existing gamepads, but it might be a learning process gamers would be willing to go through if it means getting an edge over the competition. 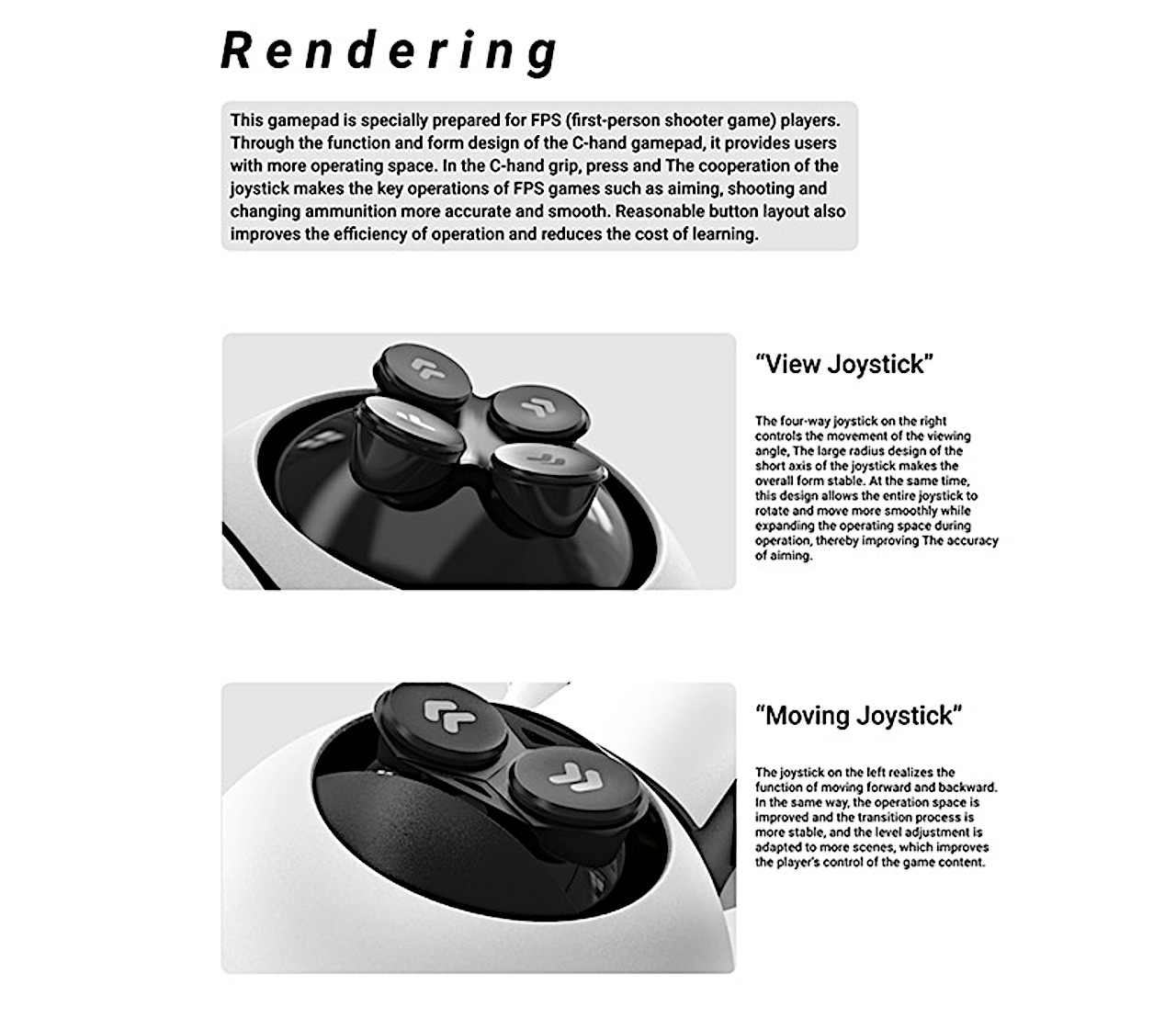 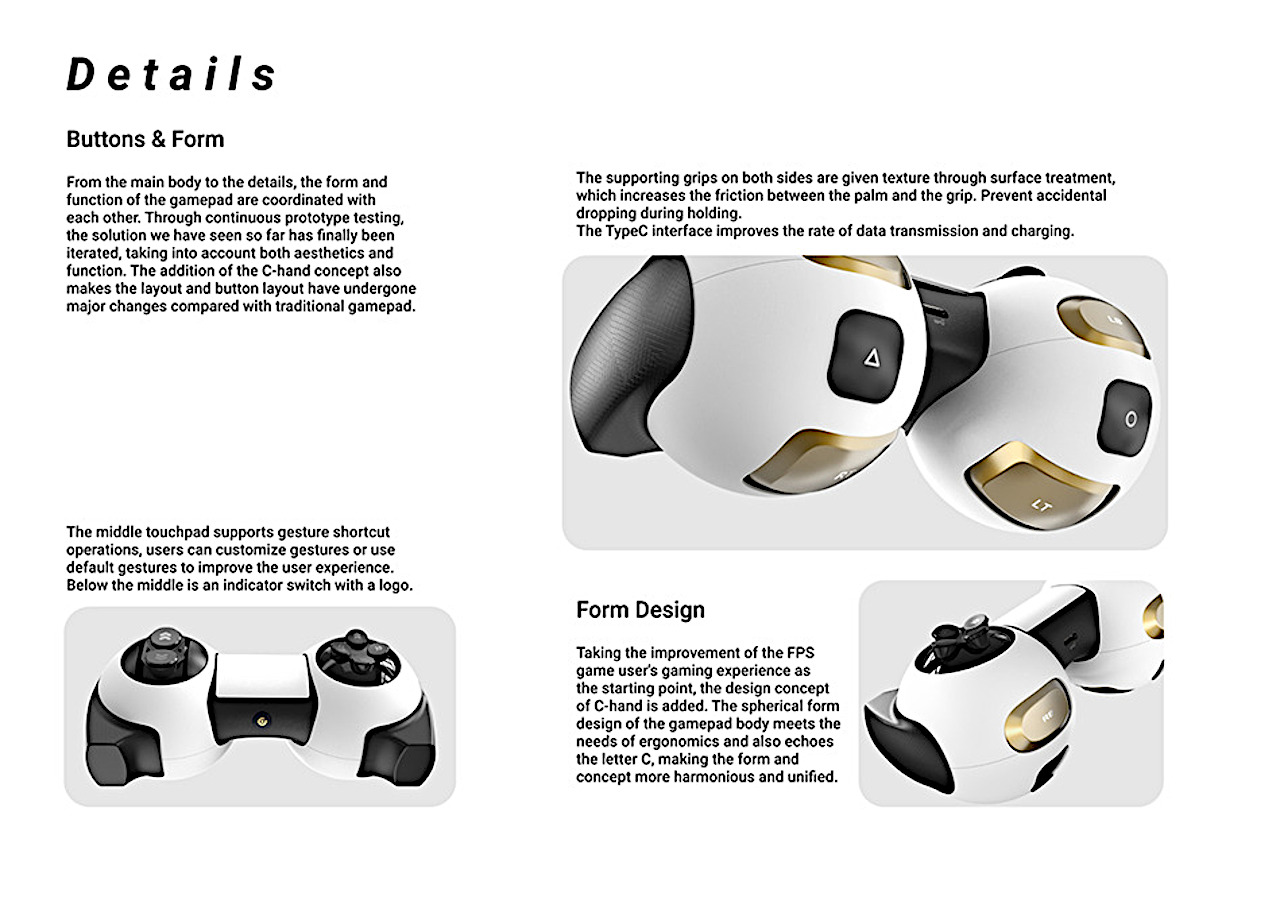 Minimalist 3D Camera is All Smiles

If I came away with one one conclusion from this year’s CES, it’s 3D. For years companies have been talking about it but it seems…

A Different Kind of Drone Tech

The Tesla Drone is unique reinterpretation of drone ingenuity. The design is comprised of two independent propellers that can be manipulated into both vertical and…

All Terrain Robot Goes Where No Man Dares

Let me give this to you straight…. not all of us are Edmund Hillary to climb high mountains and neither are we adept enough to…

And it’s not your wife! It is the Holme! A culmination of all the pros of a remote control and a Smartphone, the device eliminates…