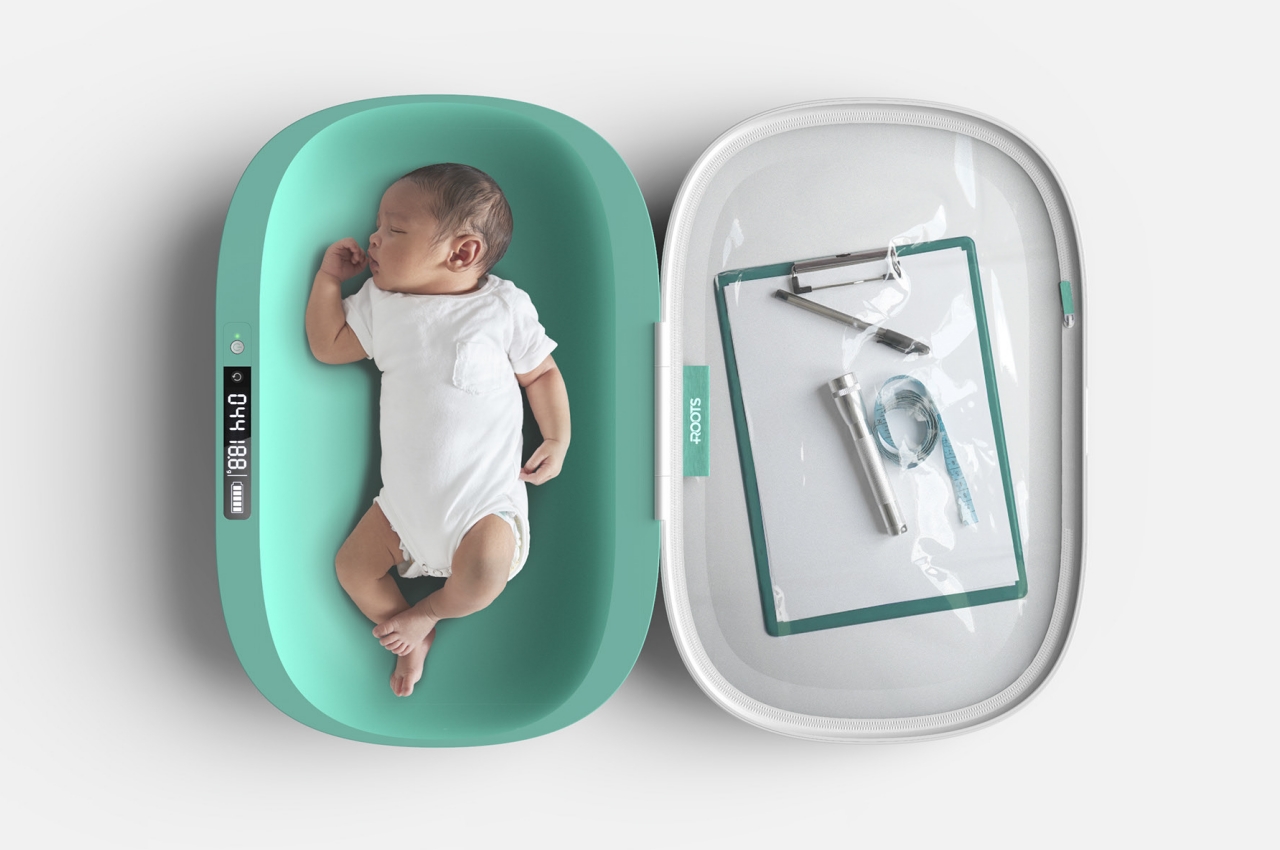 It’s easy to take for granted simple things like keeping track of our weight. For babies in hard-to-reach areas, however, that can be a matter of life or death, and this portable solar scale tries to help tip the scales in the baby’s favor.

The first few weeks of an infant’s life are critical not only to their growth but also to their survival. Many parents might take for granted the many tools and resources available to them in watching over babies during this crucial period, conveniences that are not even accessible to remote and socio-economically challenged communities. Even something as basic as a weighing scale for infants is rare and difficult to come by, something that this product concept is trying to solve in the most efficient way possible. 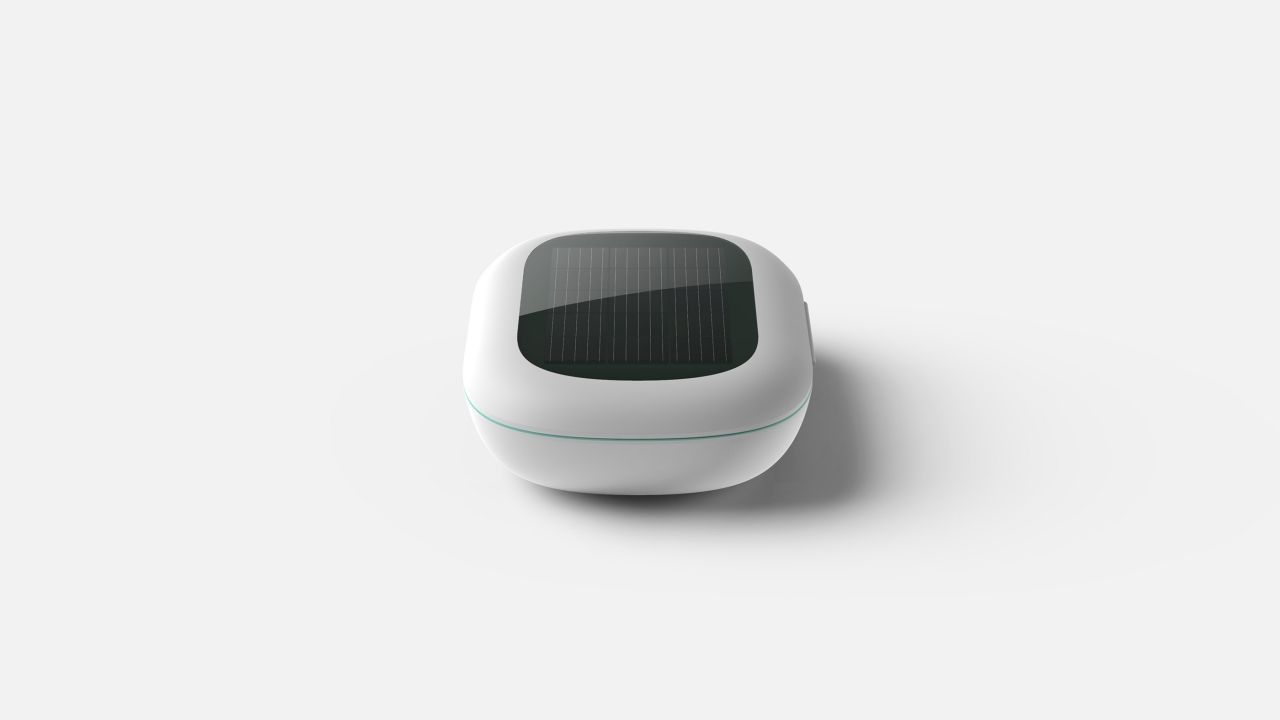 According to the World Health Organization (WHO), about 2.4 million children around the world died within the first month of their lives. While there are many factors that contributed to this number, a very big factor in remote regions is the ability to monitor the baby’s weight during that month. Weighing scales used in these areas are often old-fashioned analog scales that can be inaccurate and too heavy to move from one community to another easily. This makes it difficult or nearly impossible for healthcare workers to keep a close watch on babies’ weights, leading to unfortunate neonatal deaths. 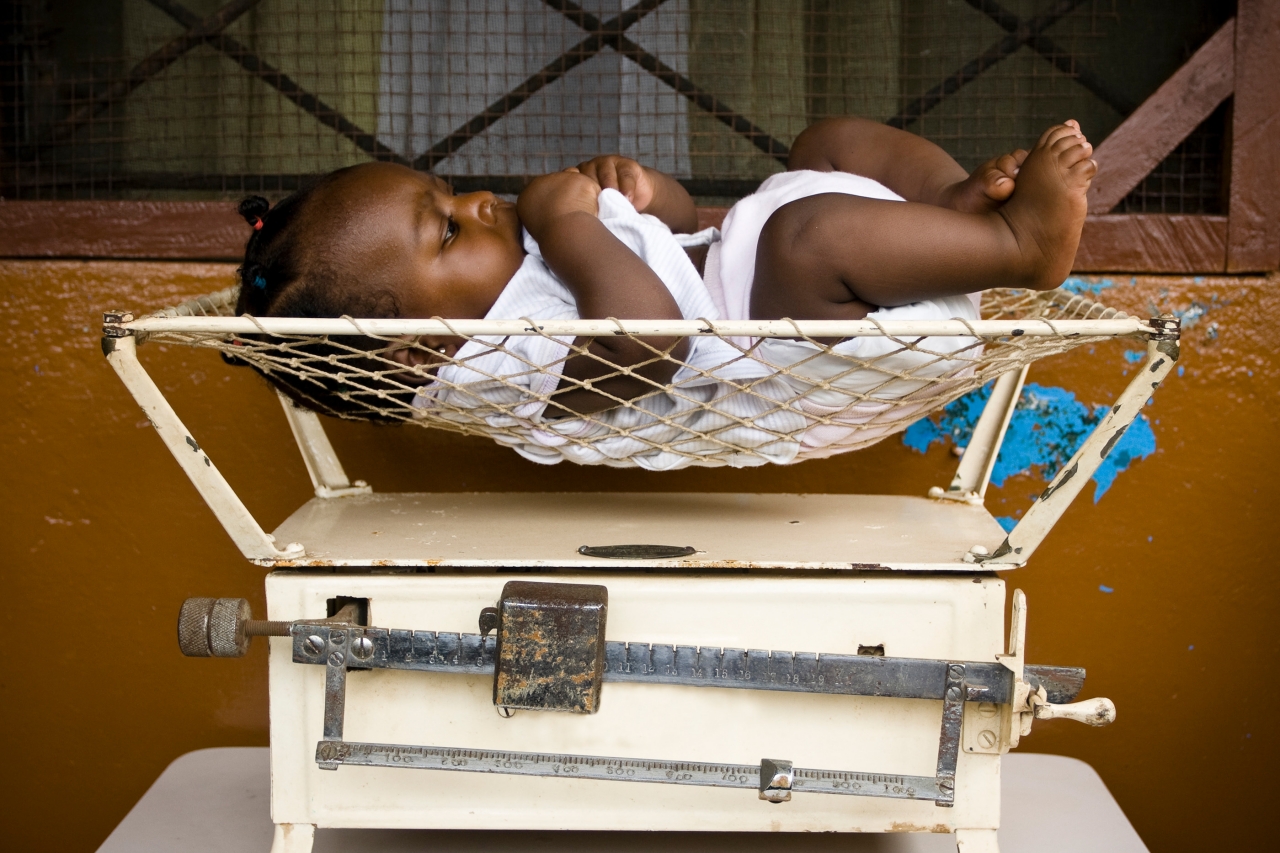 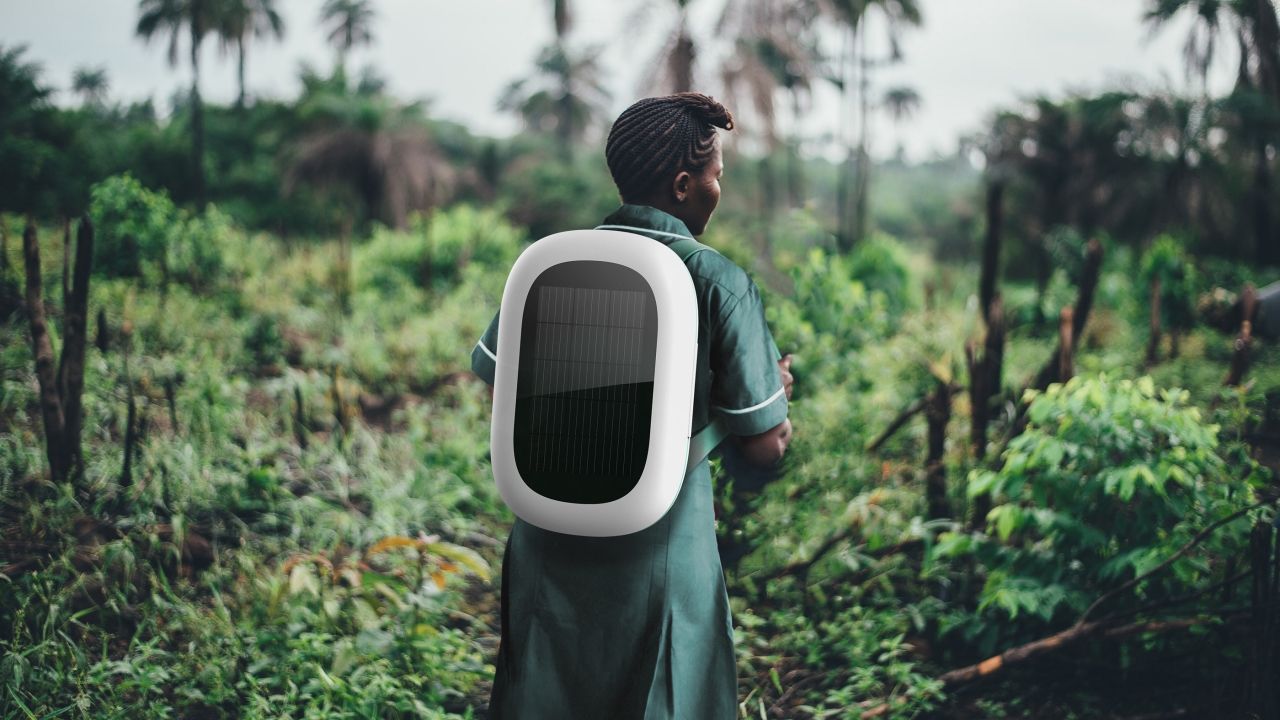 The ROOTS Solar Scale concept is an attempt to modernize this critical medical equipment without making them too complicated to use or too expensive to maintain. For one, it is completely digital, which removes the risk of getting inaccurate readings over time. It is also solar-powered so that electricity won’t be an issue.

The design is also meant to be lightweight and easy to carry around, even on foot, taking the form of a backpack when not in use. The weighing bowl inside creates a safe structure for the infant to lie in, while the stiff hinge prevents the lid from accidentally closing with the child still inside. 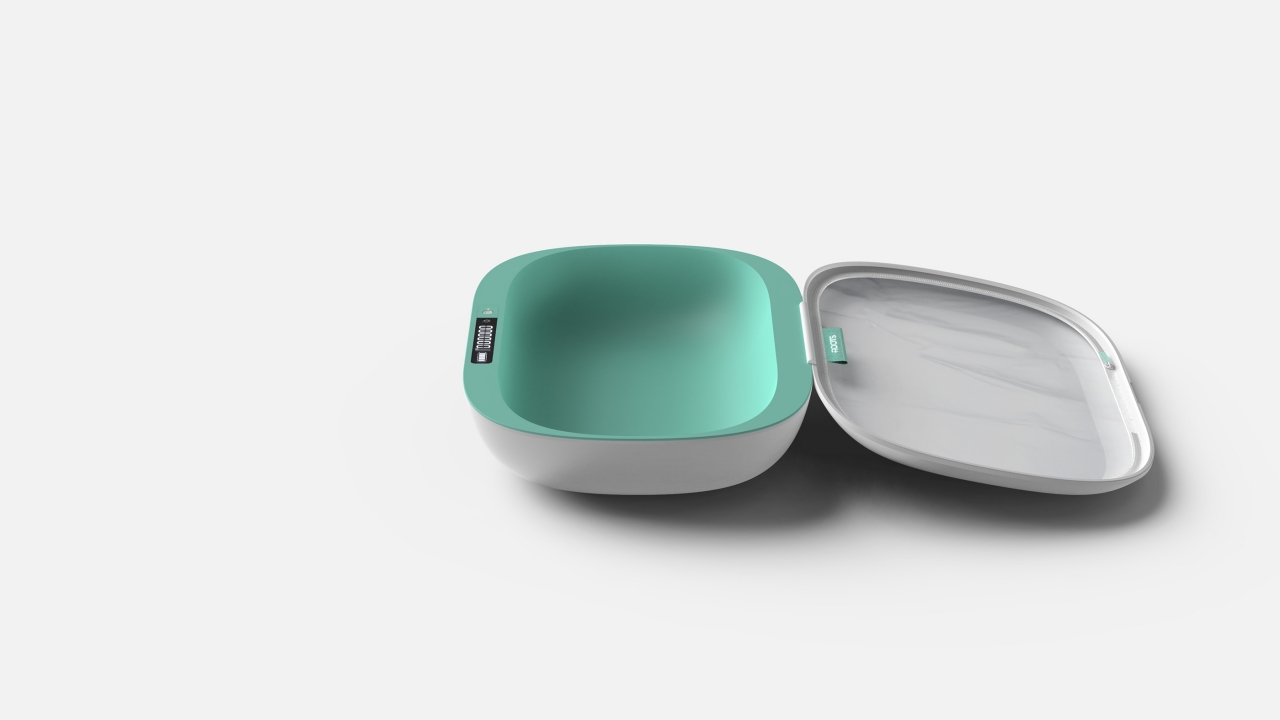 The Solar Scale is meant to be a cost-effective solution that is easy to make and repair, thanks to having very few parts. Despite relying mostly on solar power, the design isn’t completely sustainable, as it relies heavily on plastic, particularly to give the weighing bowl a smooth surface that will be gentle on the baby’s skin while also easy to clean. 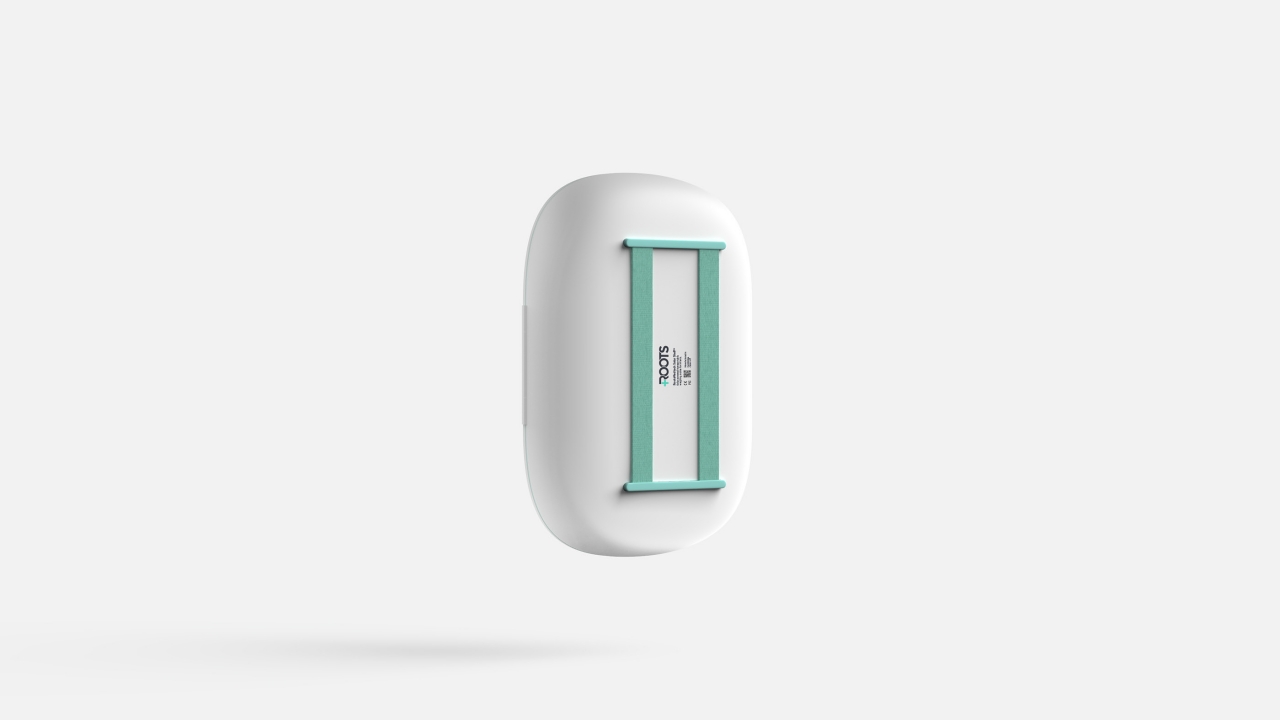 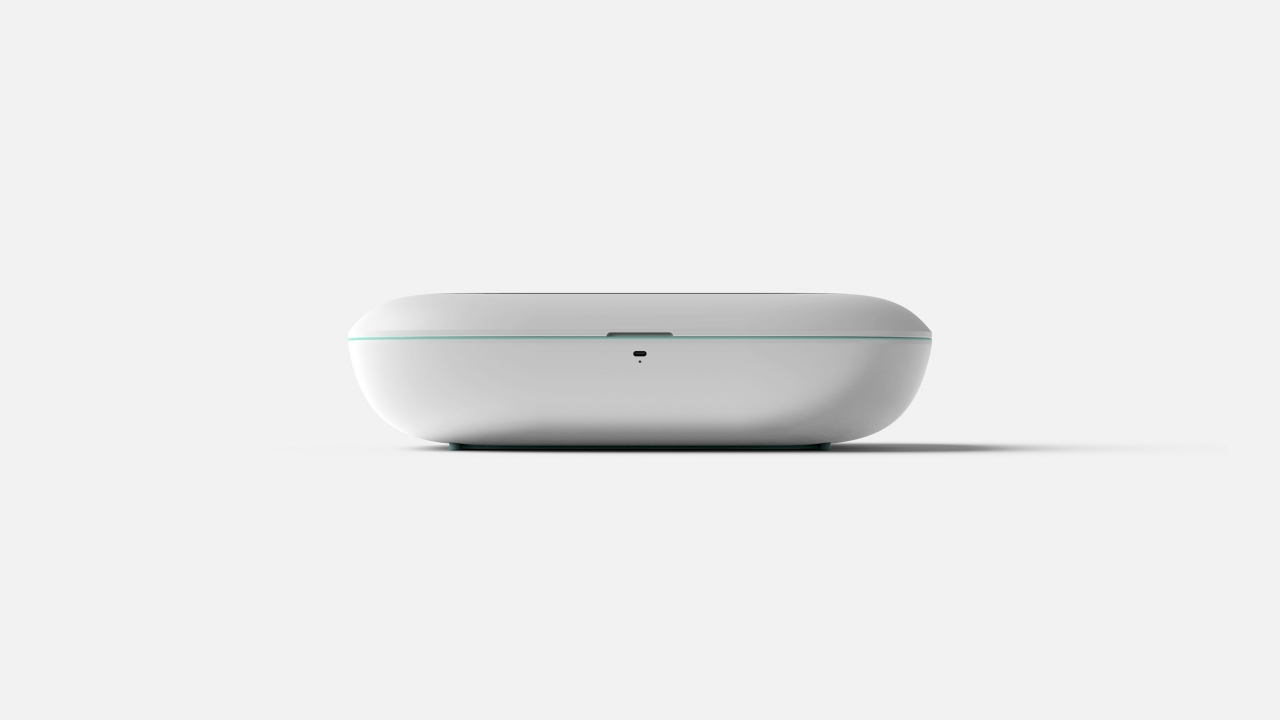 If there’s something that this pandemic has taught us it’s that health truly is wealth! We cannot take our health and well-being for granted, and a…

Inspired by the designer’s own personal experience of waiting too long during a stay at the emergency room, the Radio portable x-ray was imagined as…

Medical Innovations designed to revolutionize the world of modern healthcare

If there’s something that this pandemic has taught us it’s that health truly is wealth! We cannot take our health and well-being for granted, and…

It is the familiar red and white stick, but with enhanced features that make it quite a practical solution for blind commuters. The Eye Stick…