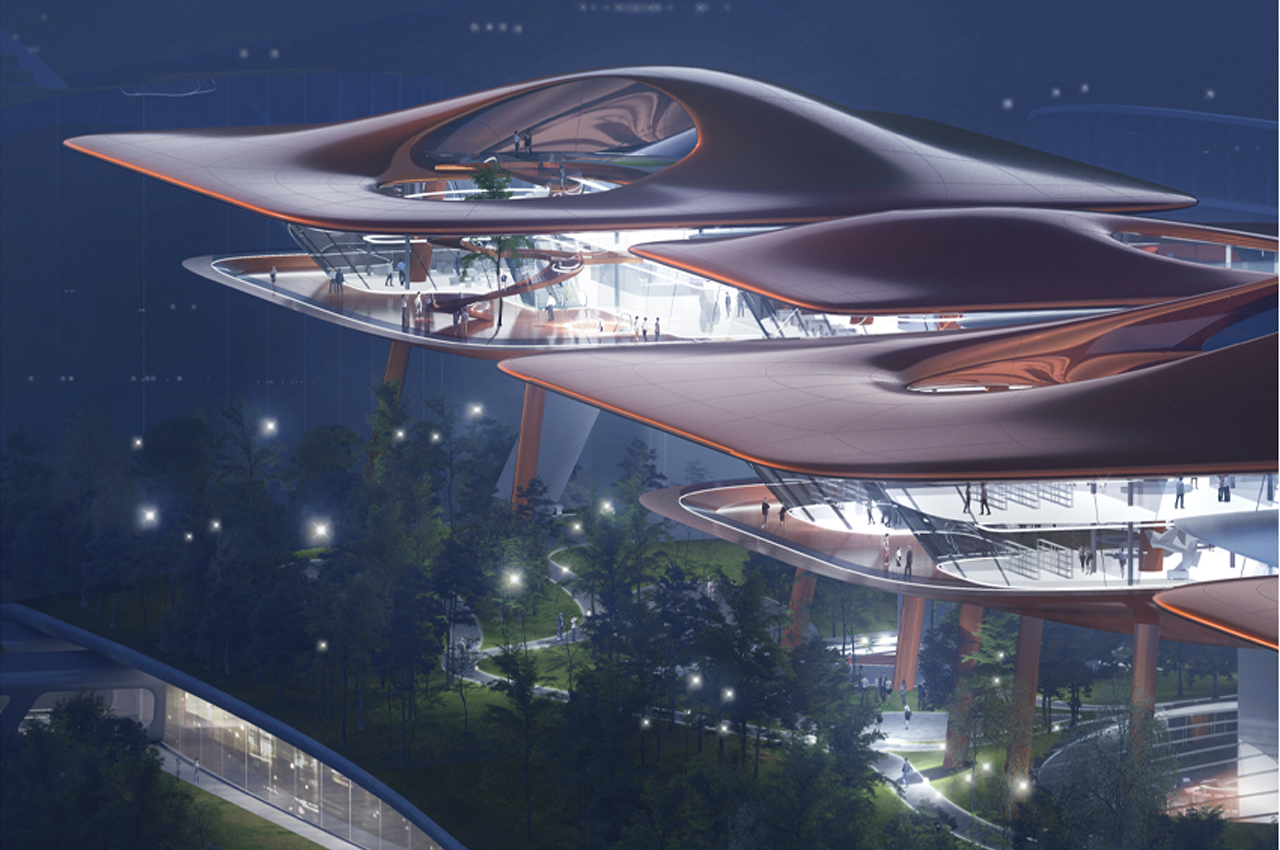 The Chongqing Cuntan International Cruise Centre is an upcoming futuristic ferry terminal designed by MAD Architects for Chongqing near the Yangtze River.

Terminals and transportation centers are escapist by design, bringing us either to some bygone era or somewhere in the distant future. Take the TWA Hotel at John F. Kennedy Airport or the recently renovated King’s Cross Train Station—the former brings us back to the 60s, while the latter takes us to some crossover between the 1920s and the 21st century. 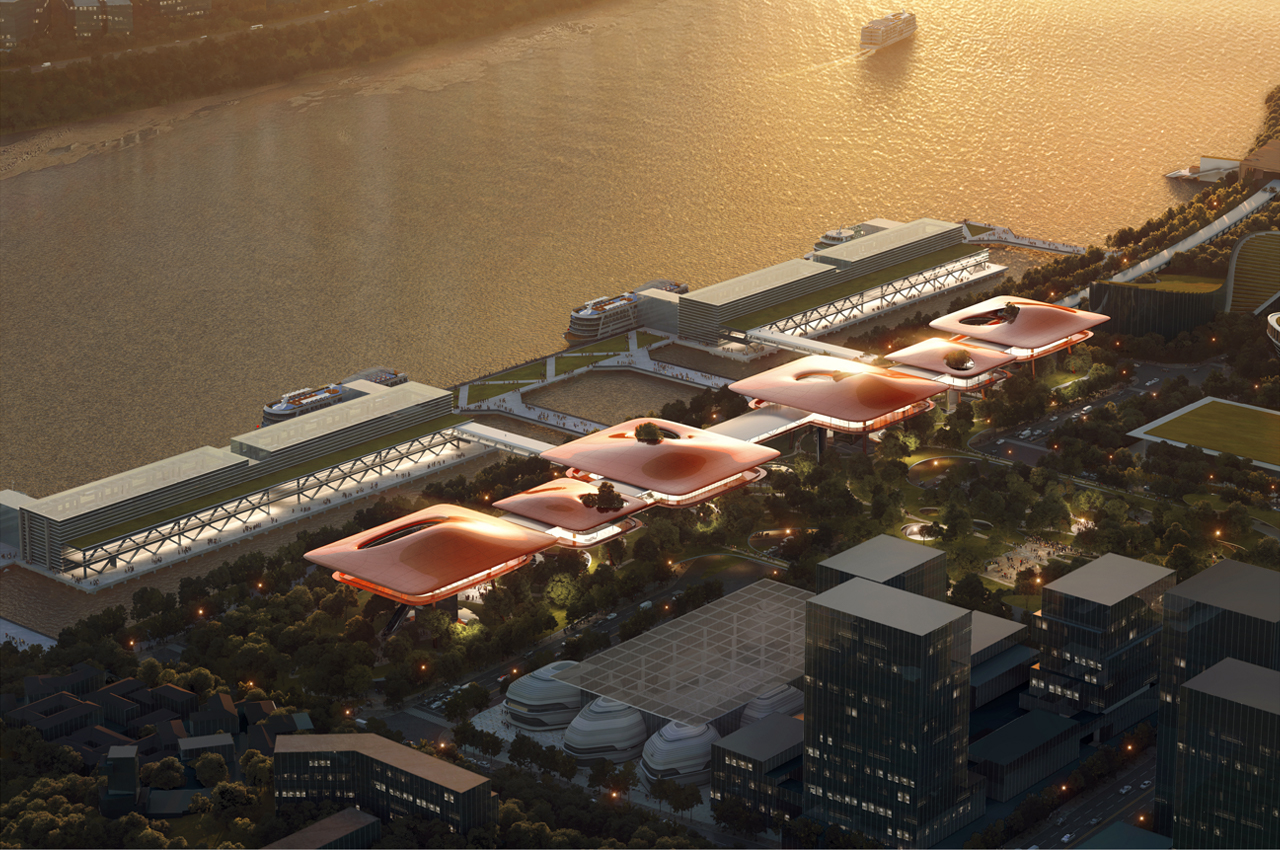 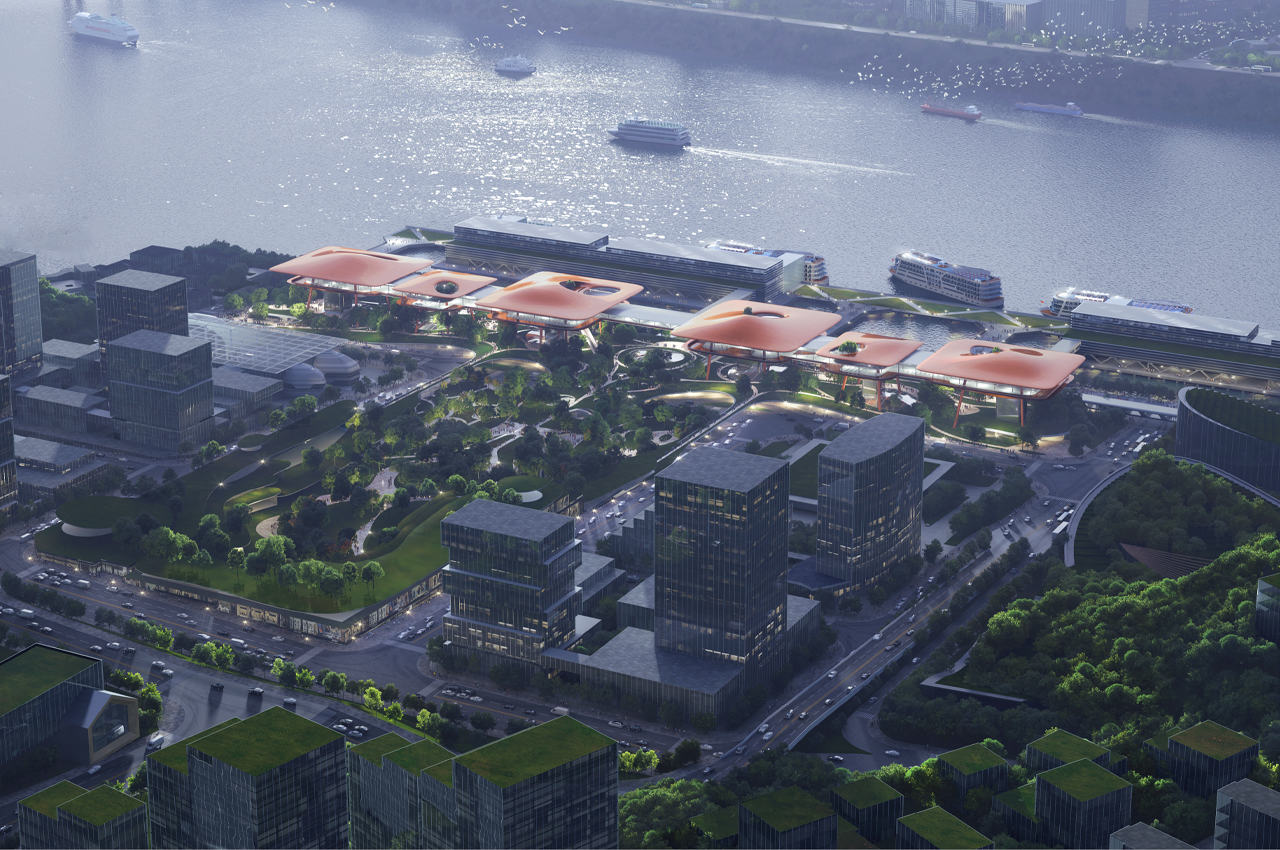 Still, early on in its conceptualization phase, the Chongqing Cuntan International Cruise Centre is an upcoming project from MAD Architects, that transforms an existing cargo terminal in Chongqing, China into a futuristic ferry terminal. 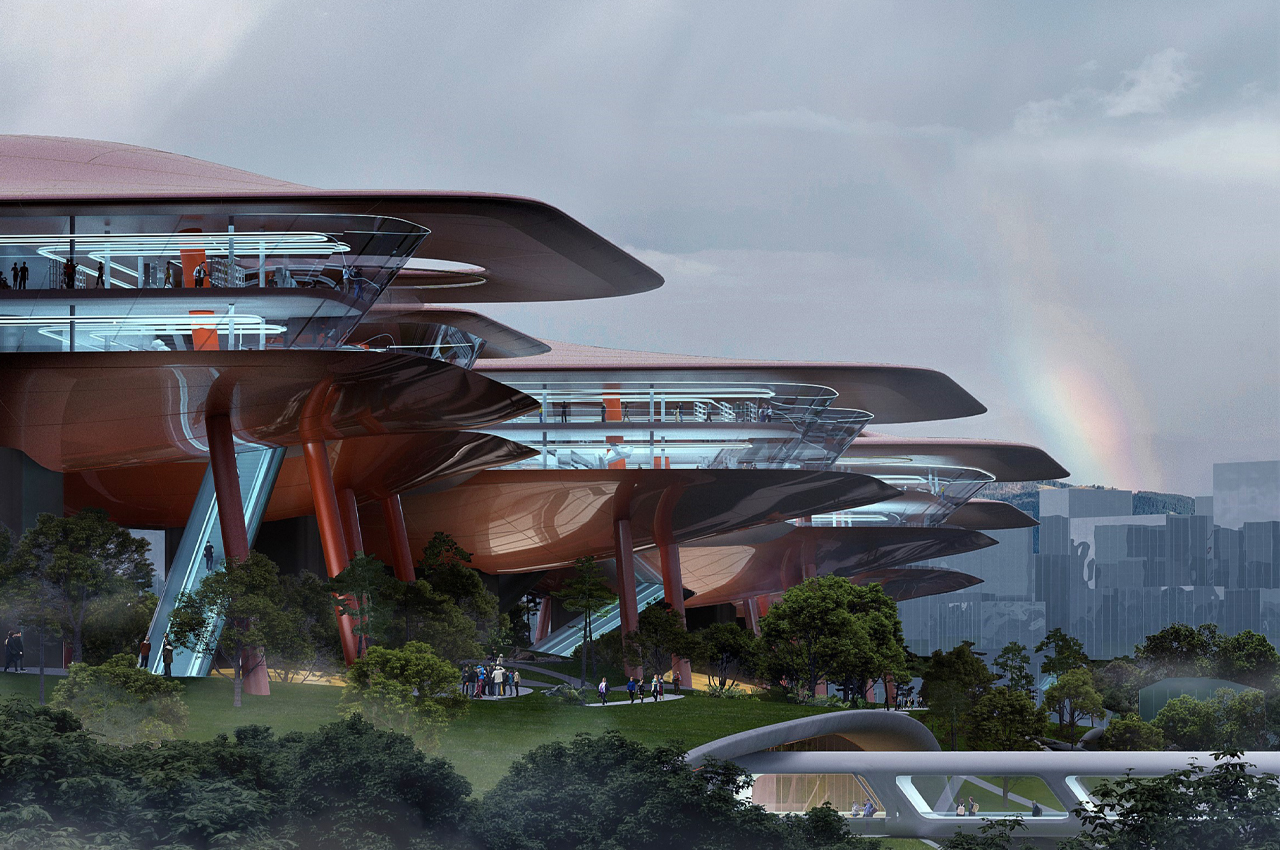 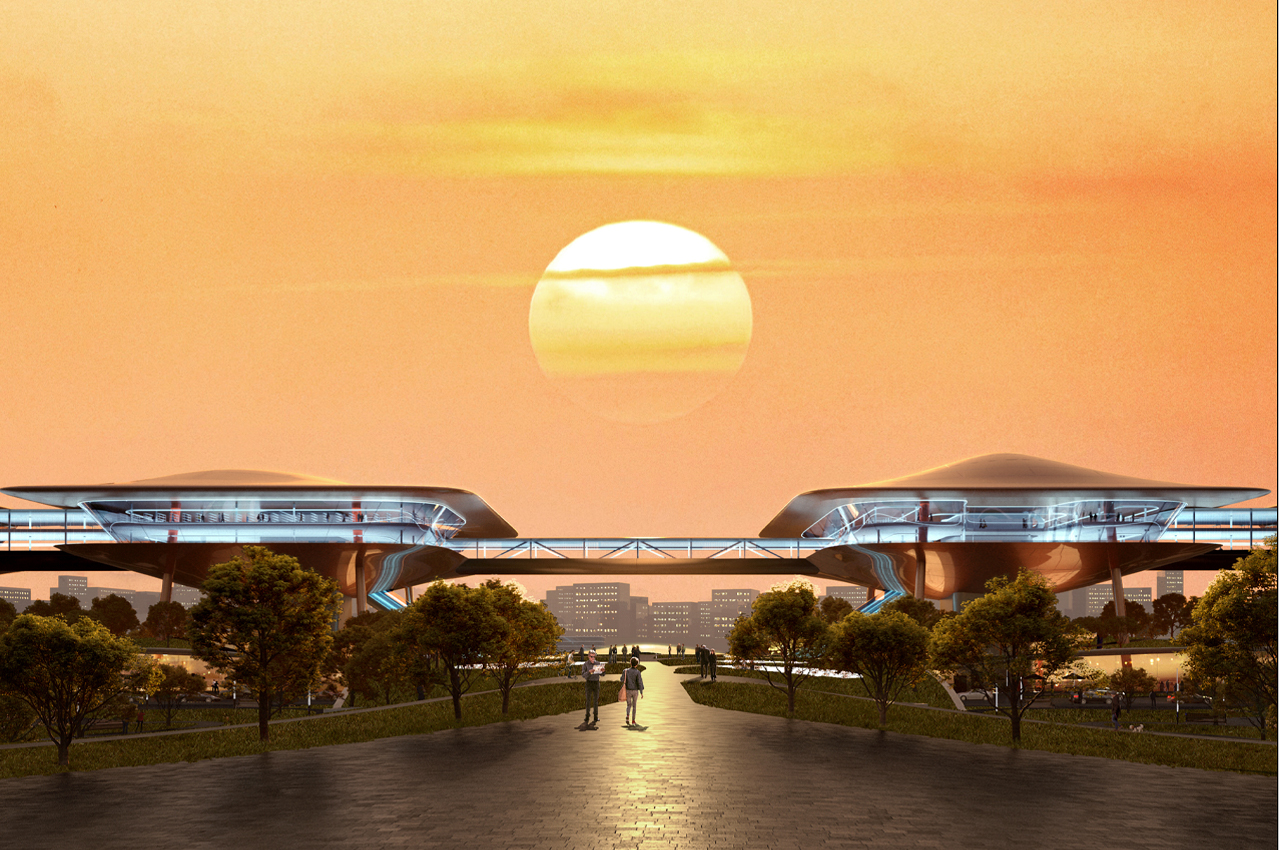 Created in collaboration with the China Academy of Building Research, the Chongqing Cuntan International Cruise Centre will be located on a 710,500 square-foot site in Chongqing, China near the Yangtze River. The completed structure will comprise six interconnected buildings that will rise above the ground, measuring 430 meters in length. 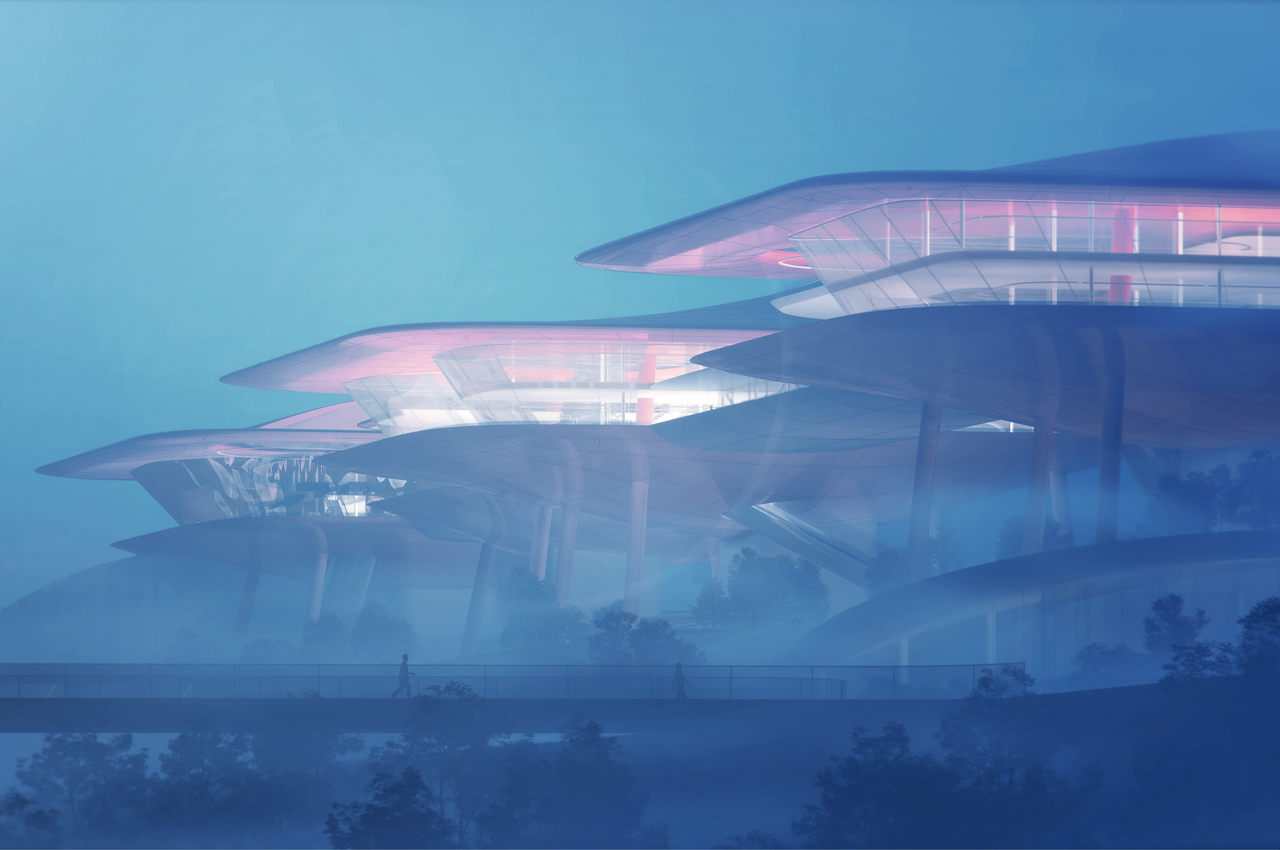 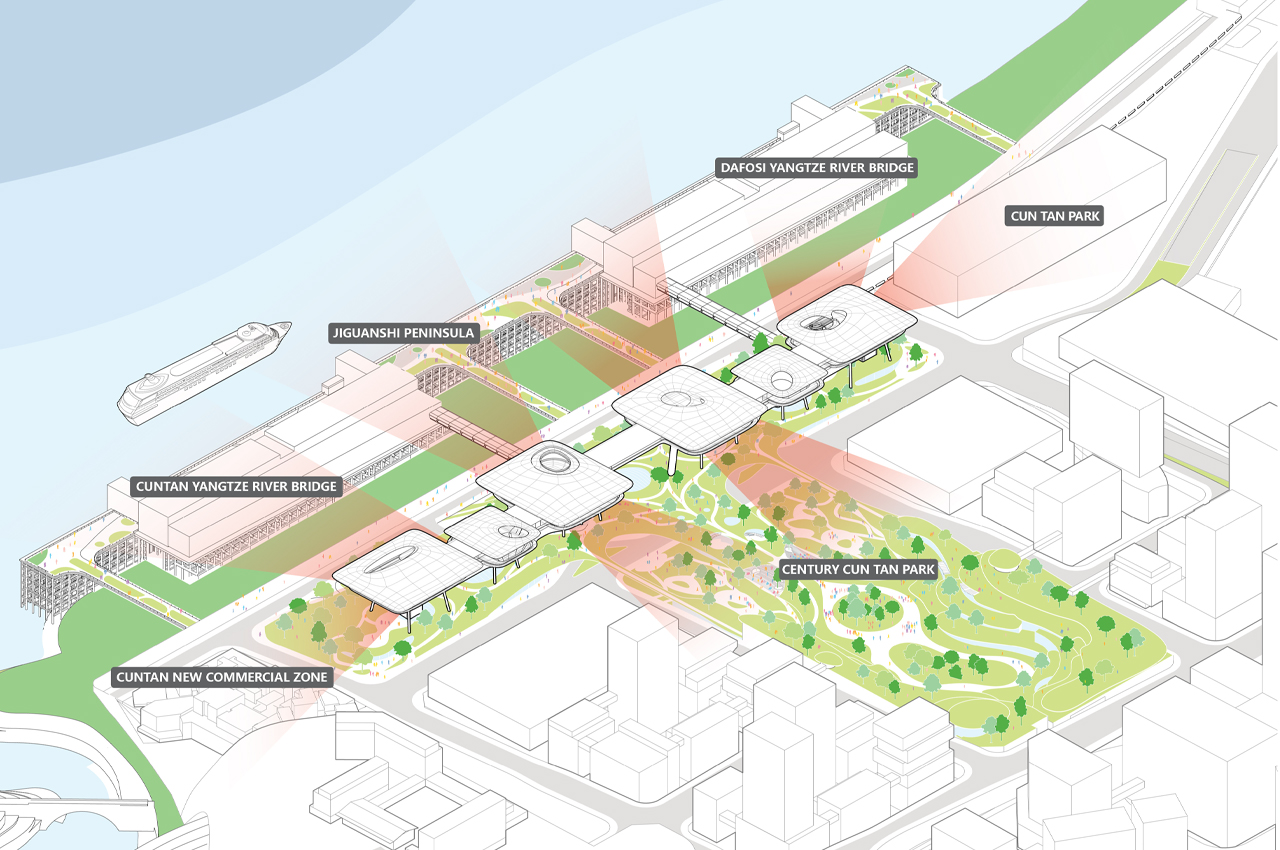 Designed with a surrealist edge, the Chongqing Cuntan International Cruise Centre will reflect the setting sun and golden hour with a curving orange aluminum exterior. Inside the ferry terminal, guests can enjoy plenty of retail spaces, restaurants, larger rooms described as “urban halls,” which will each be brightened with natural sunlight that pours in through numerous skylights and bounces off lush greenery throughout the terminal. 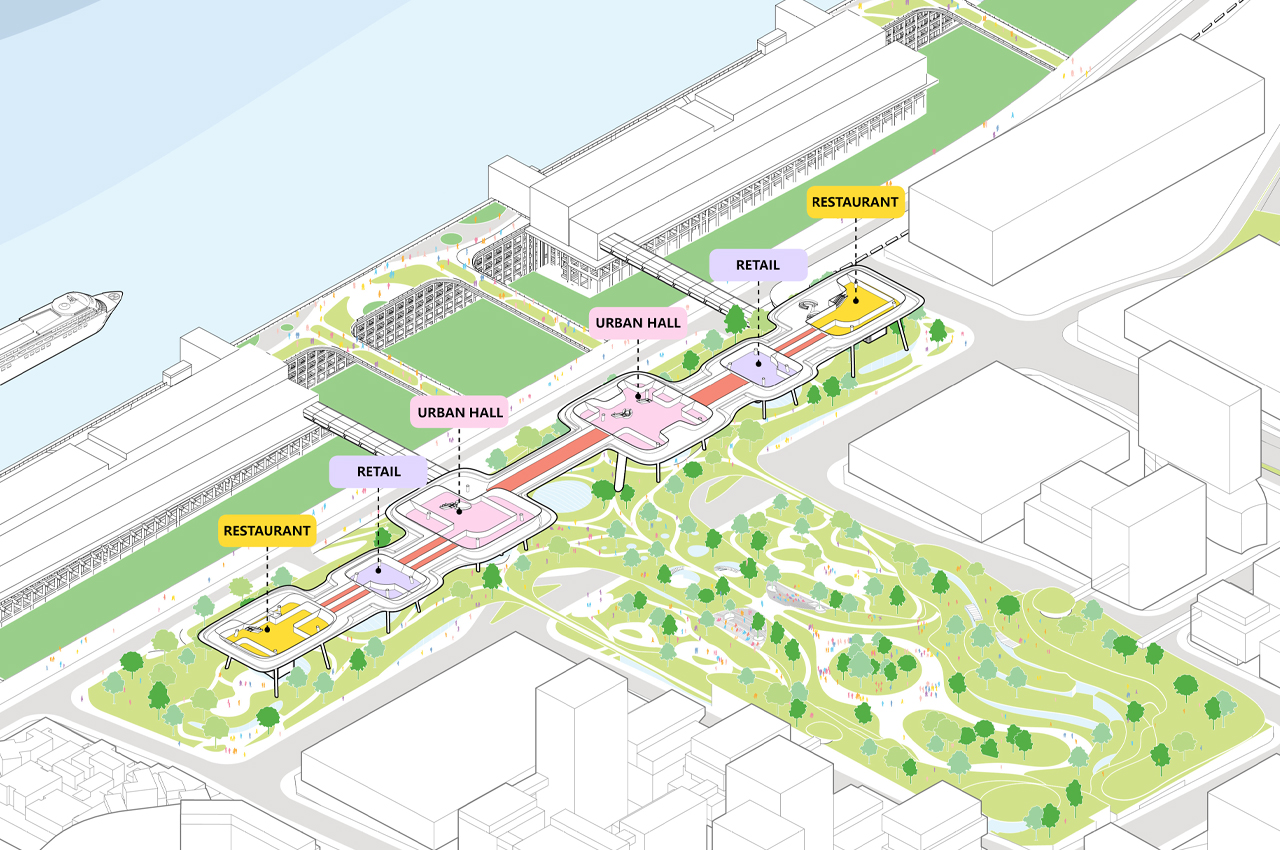 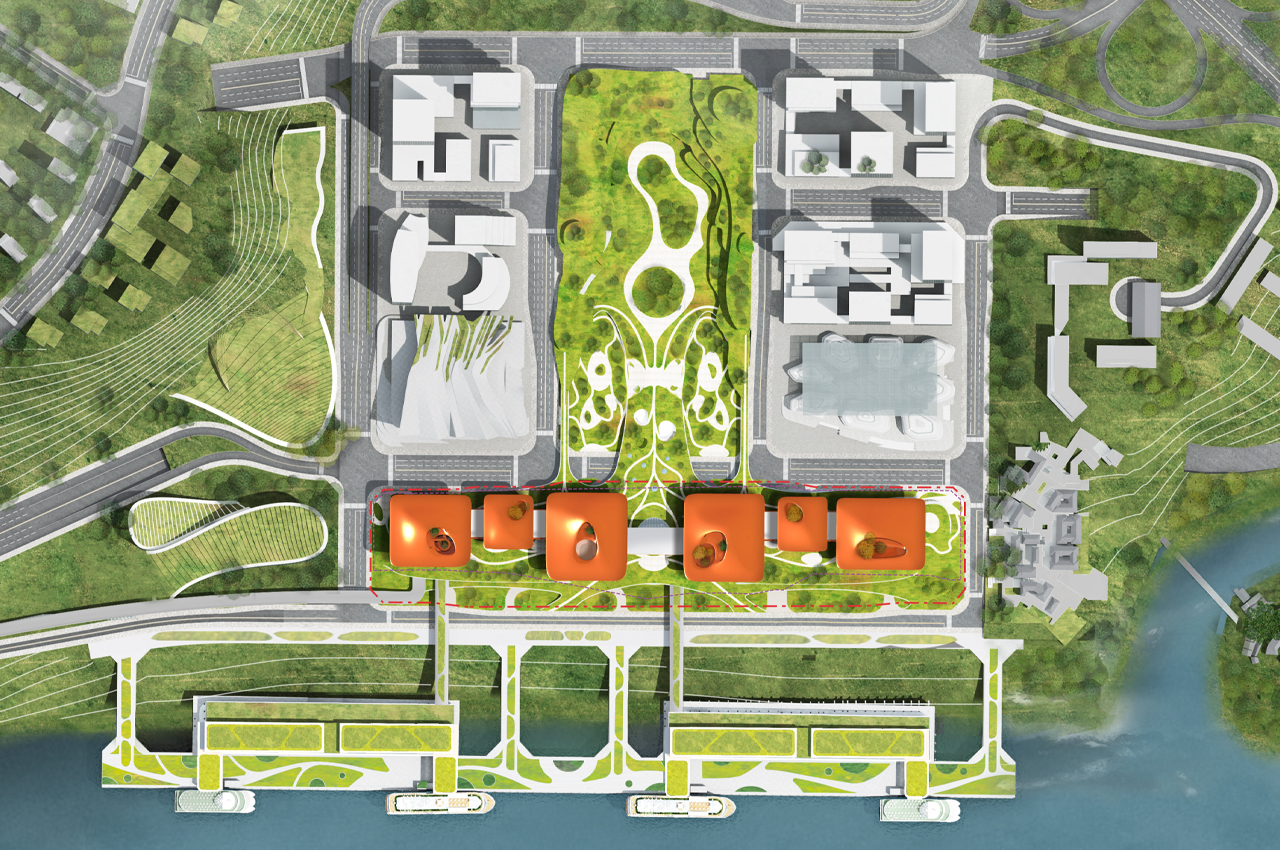 While construction is due to start in November 2022, the project will not reach completion until 2027. As the architects at MAD note, “We have designed the elevated buildings as if they were a futuristic, free-walking city, seemingly arriving here from elsewhere, and perhaps traveling elsewhere once again someday. 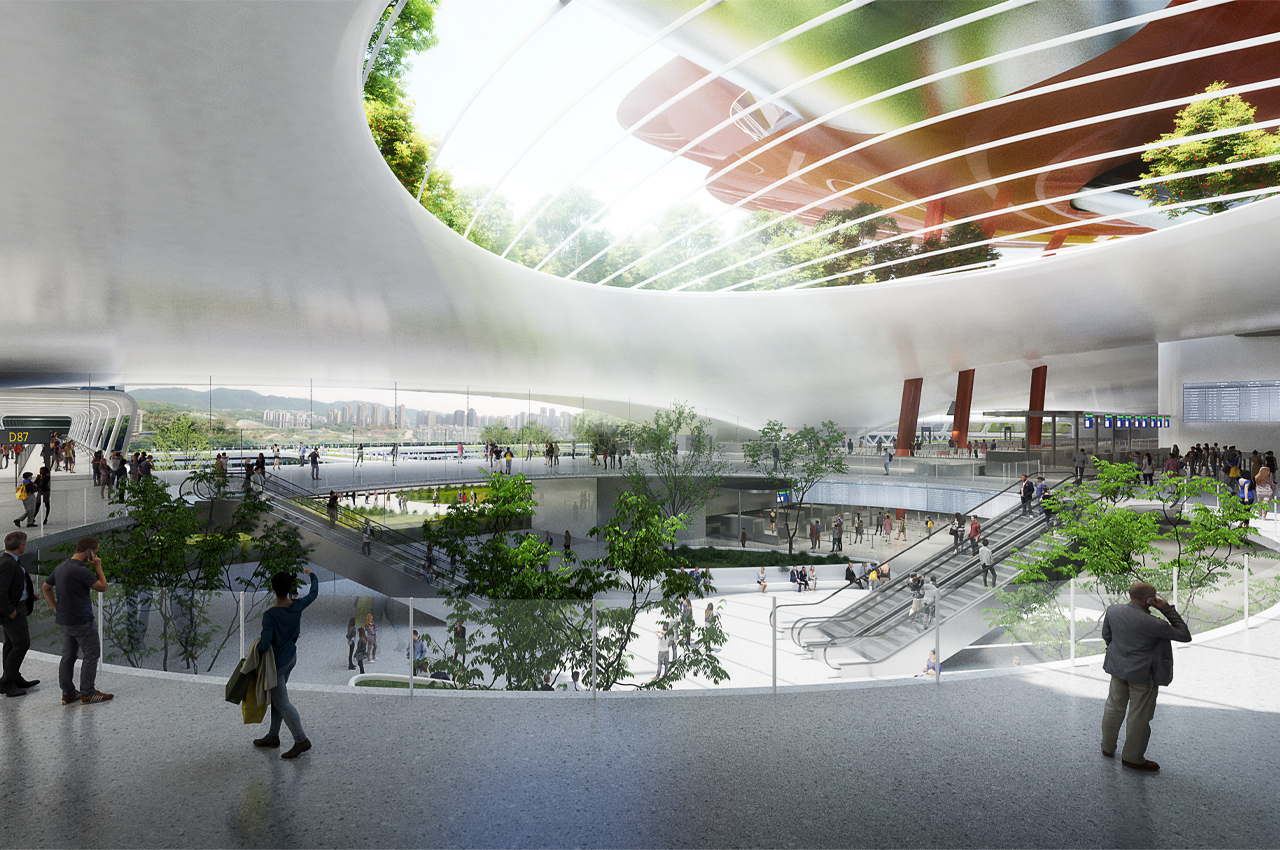 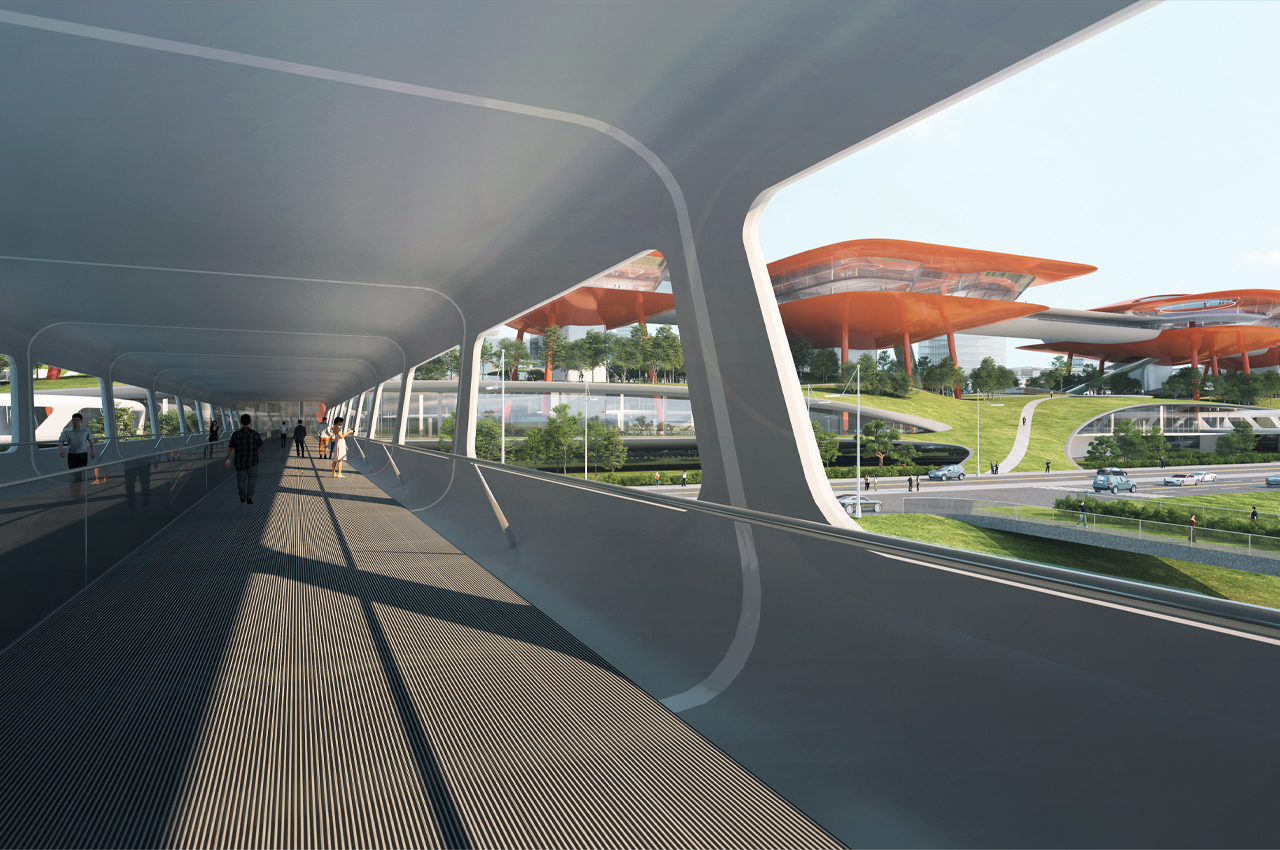 “Chongqing has mountains and waters. However, the Yangtze River is more than just a natural landscape in Chongqing. Because of human activities such as shipping traffic and industrial transport, this mountain city is also full of energy and movement. 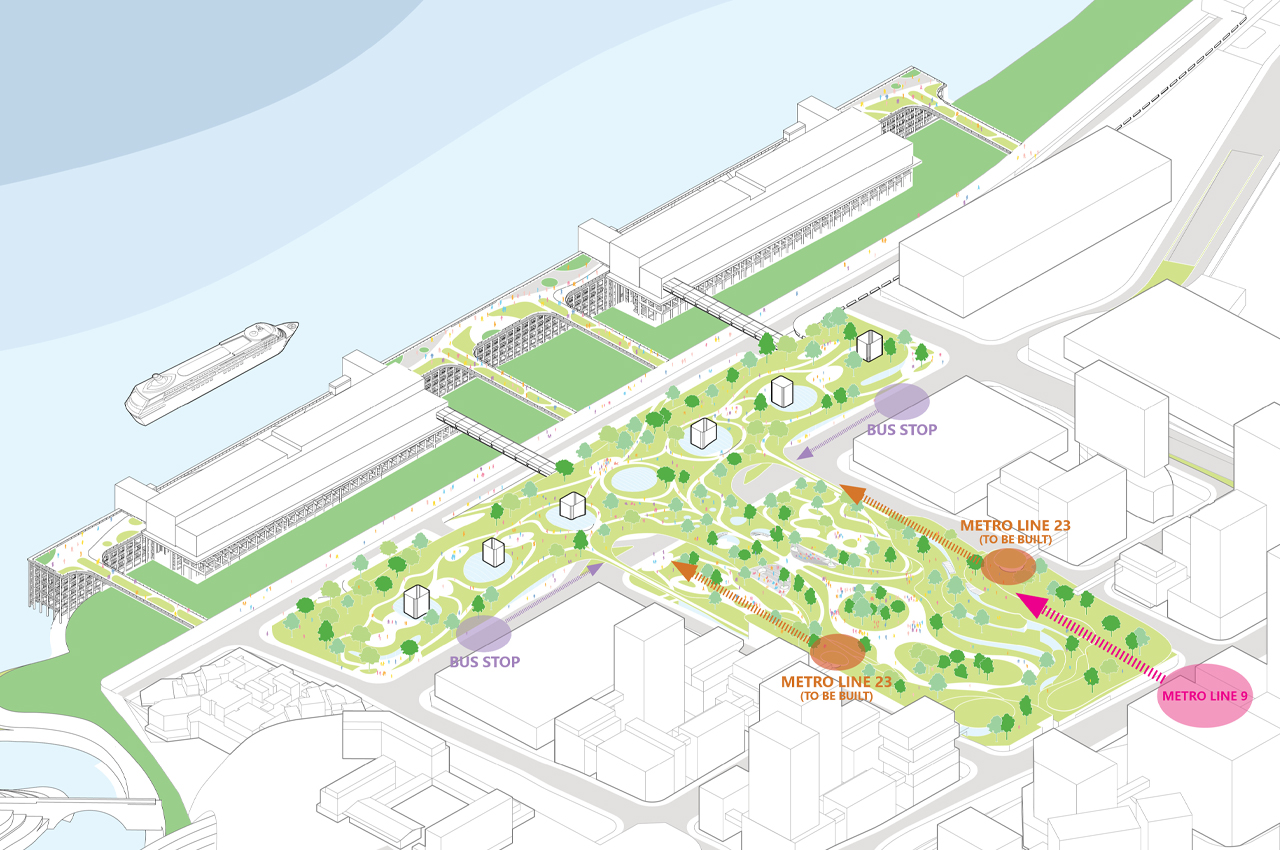 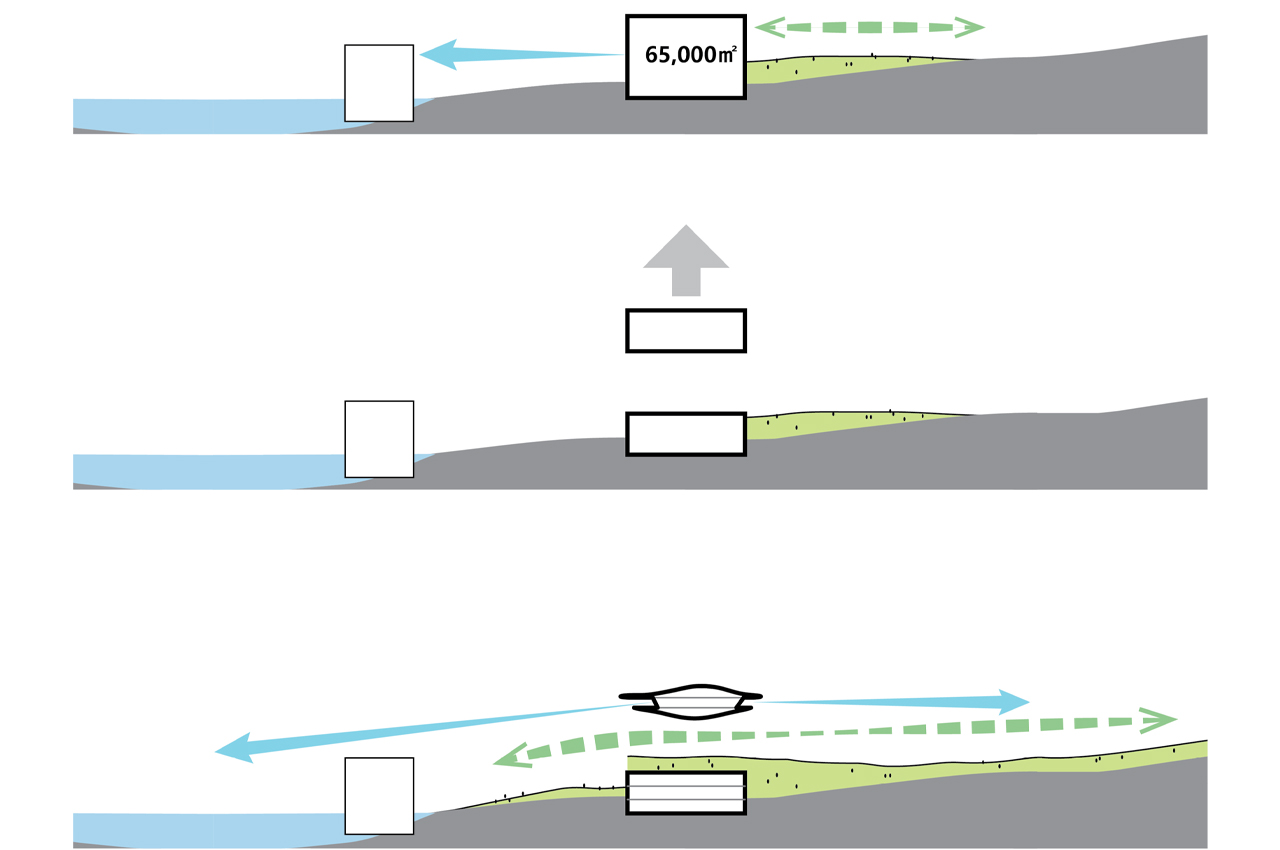 “We want to transform this energy in Chongqing from traces of industry into energy that stimulates the imagination. People can feel the kinetic energy of the city here, but also imagine the public spaces of the future.” 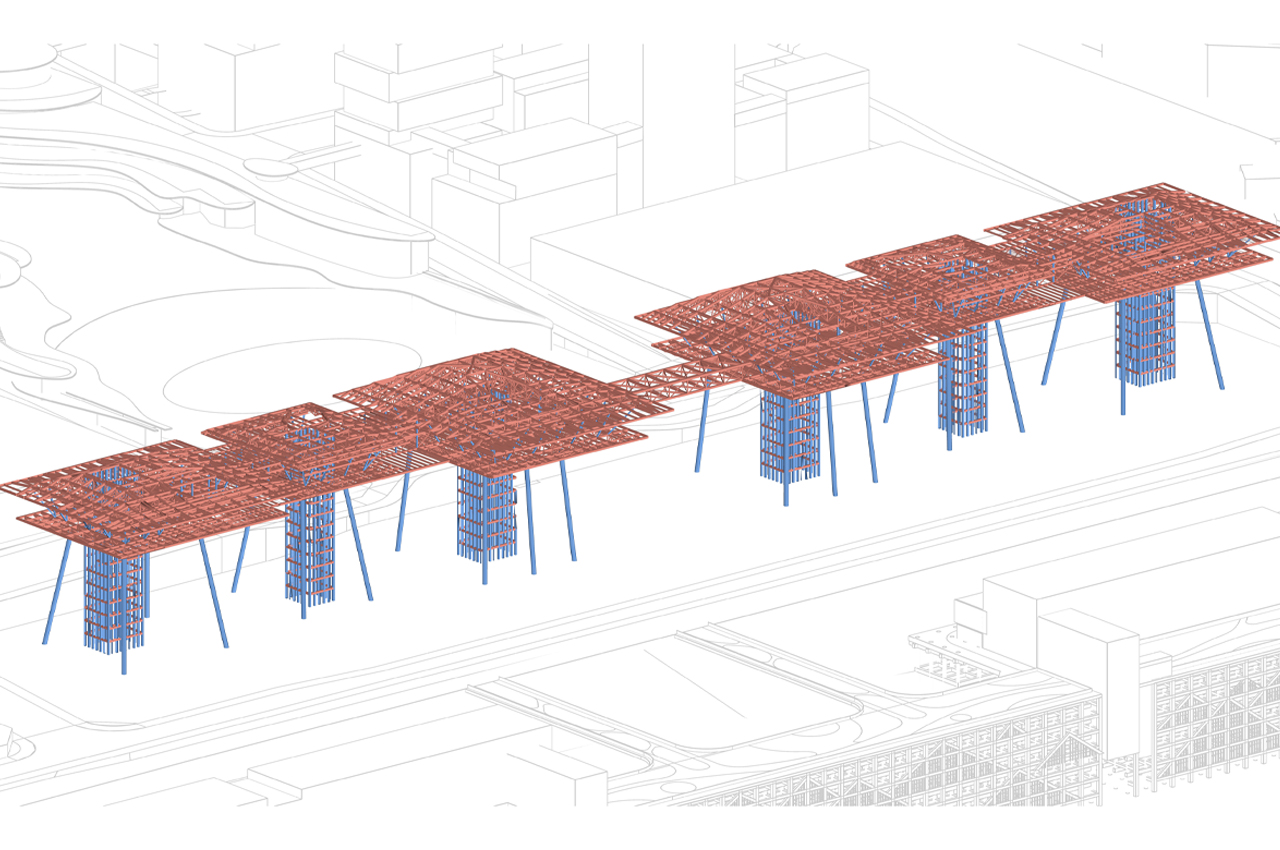 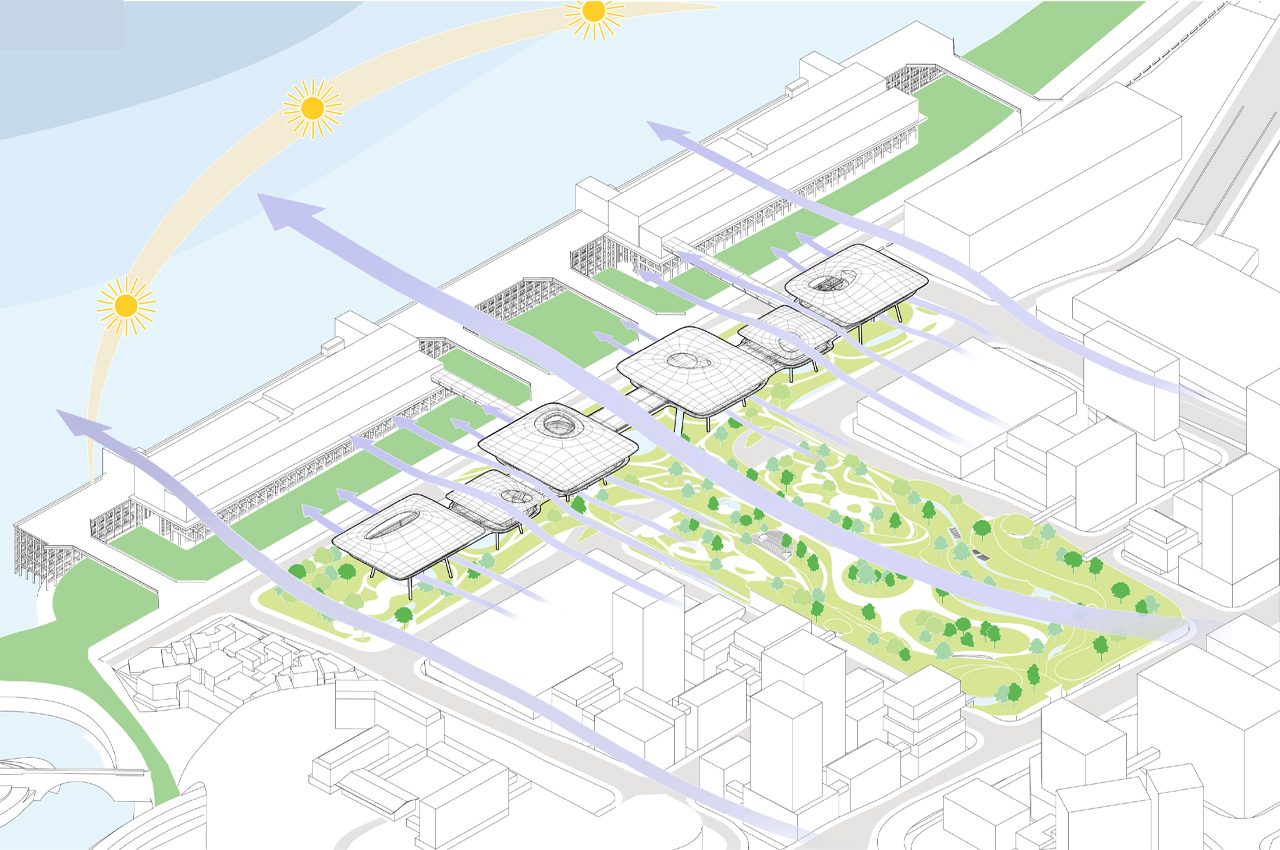 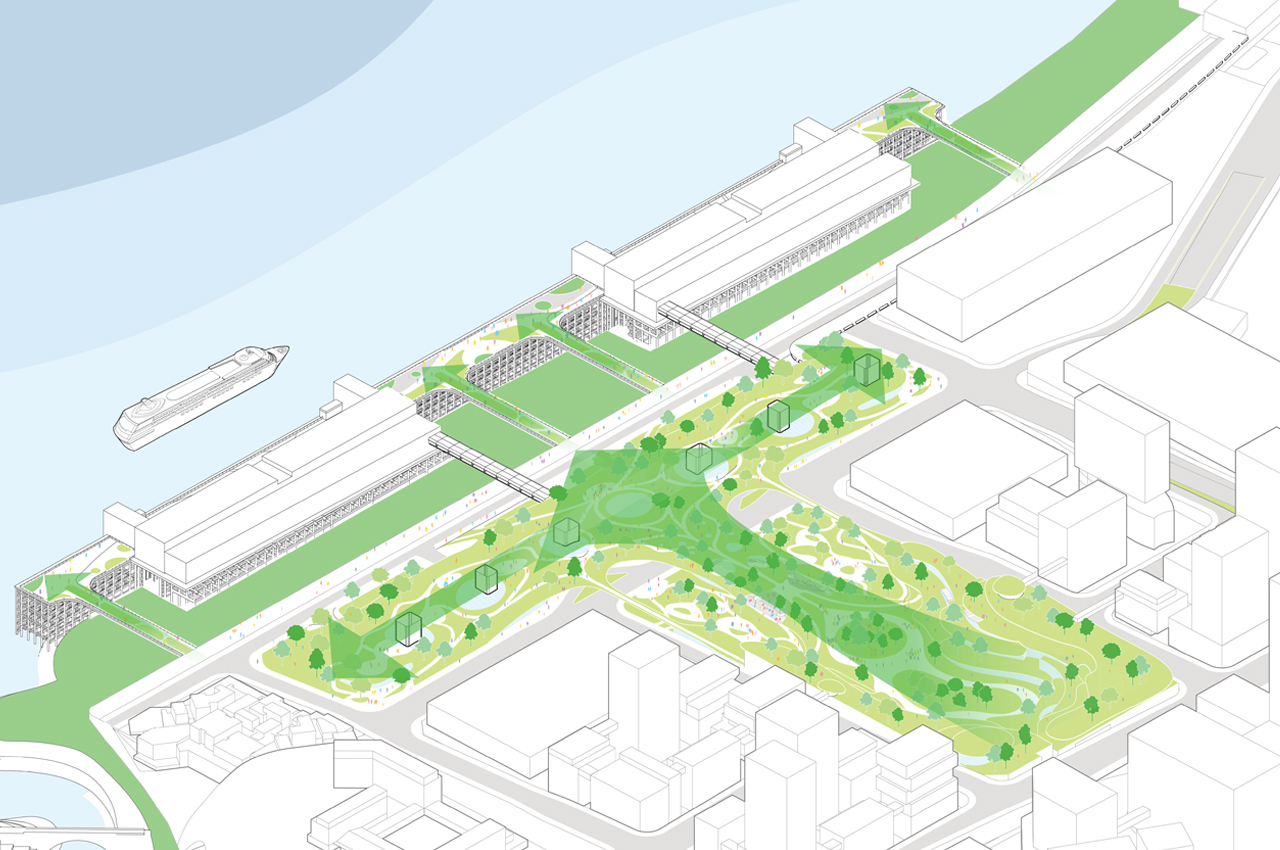 Leglock is a very clever way of ensuring that no one steals your bicycle. It offers swift bicycle parking with its integrated stand-and-lock design. The…