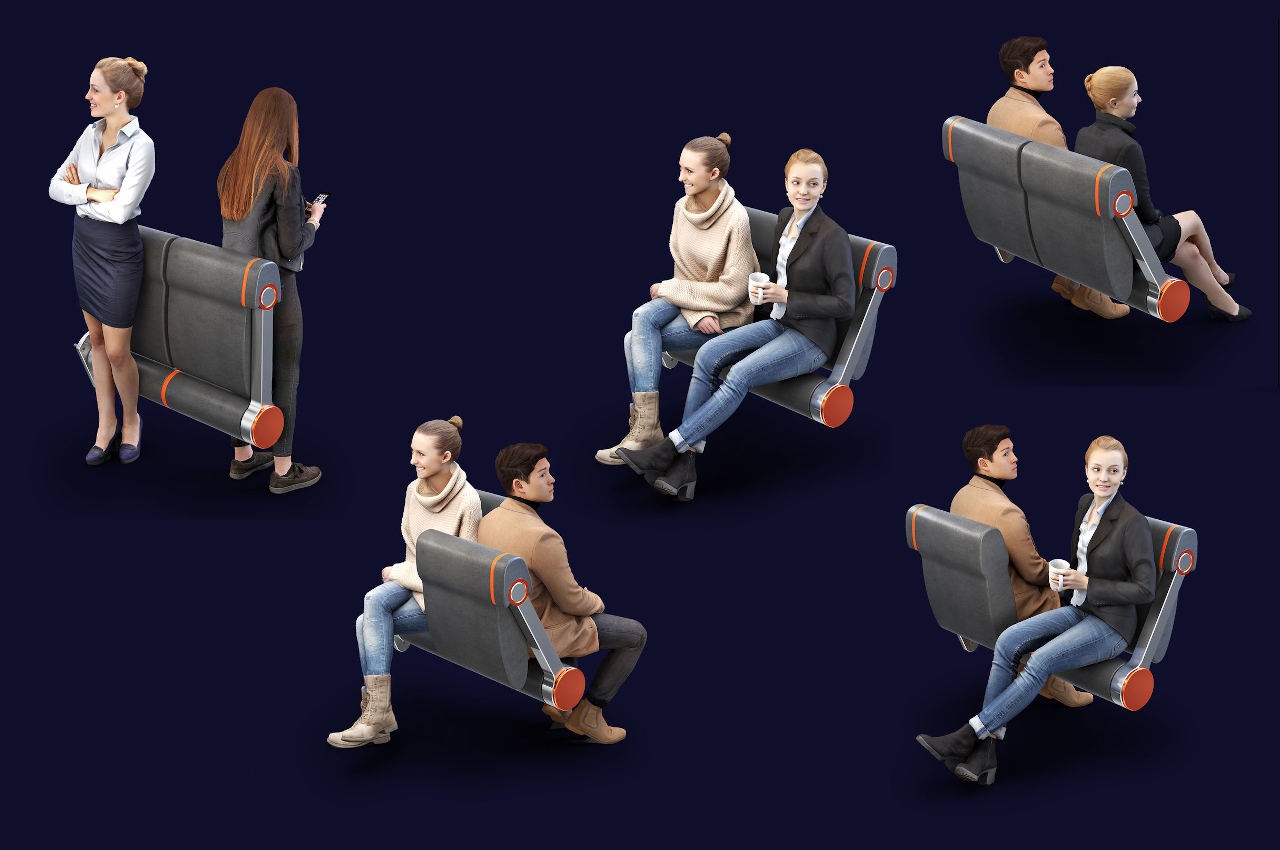 Trains are designed to sit commuters comfortably, or at least in theory. In many cases, however, it might be more efficient to have everyone just stand, and this concept makes it possible for the same train to do both.

As the world tries to return to normal, mass transportation services are once again becoming crowded. In many countries, trains of all kinds are seen as the most efficient way to move the biggest number of people, but their designs are mostly stuck in the past when it comes to seating accommodations. In trying to accommodate both sitting and standing passengers, trains actually fail at serving both at the best of their capacity. That is unless they try to implement Siemen’s idea. 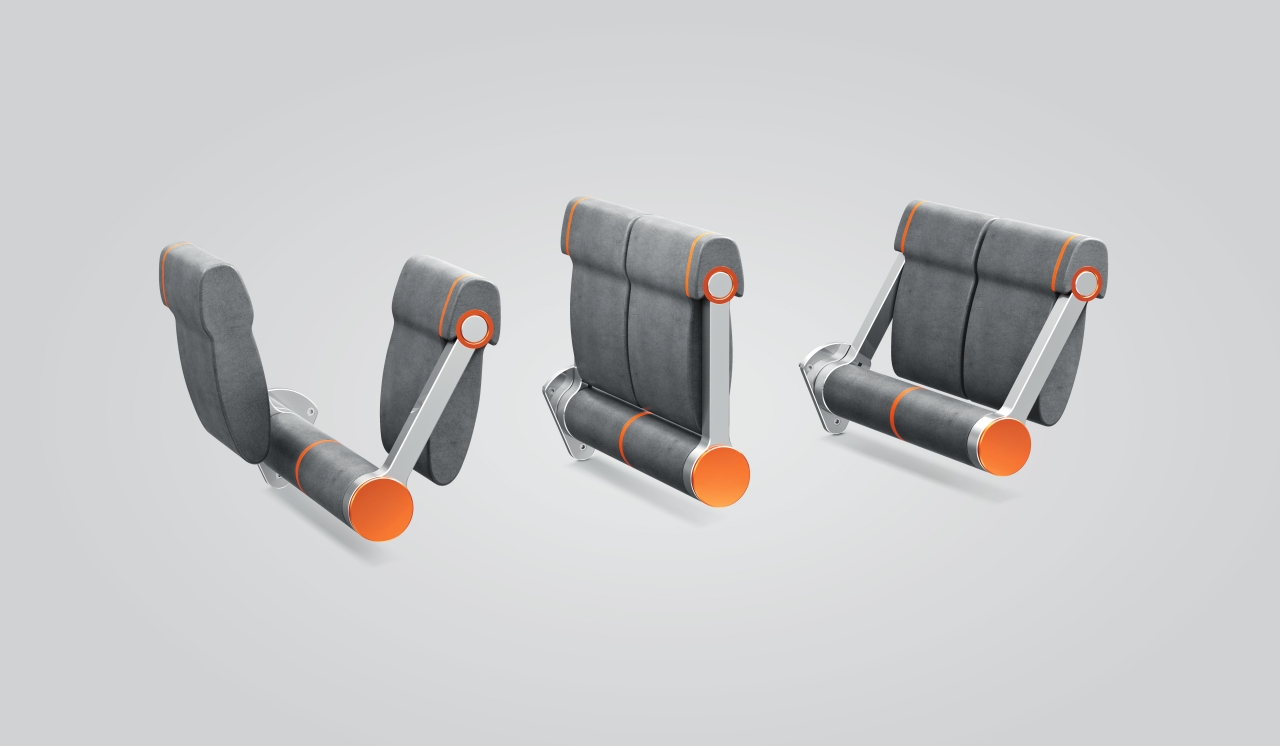 Despite its name, the Pendulum Seat doesn’t swing back and forth freely or loosely. It is, instead, more like the pendulum of a metronome that can be locked at fixed positions. A single seat is actually made up of two seats whose backrests can either fold up or swivel down to form an atypical sitting position.

The idea here is to have the same train change its sitting or standing capacity at any given time. If there aren’t that many passengers onboard, like during off-peak hours, the Pendulum Seat can be used as a conventional seat with ample legroom for commuters. During rush hours, however, the backrests can go completely vertical to provide more room for people to stand. 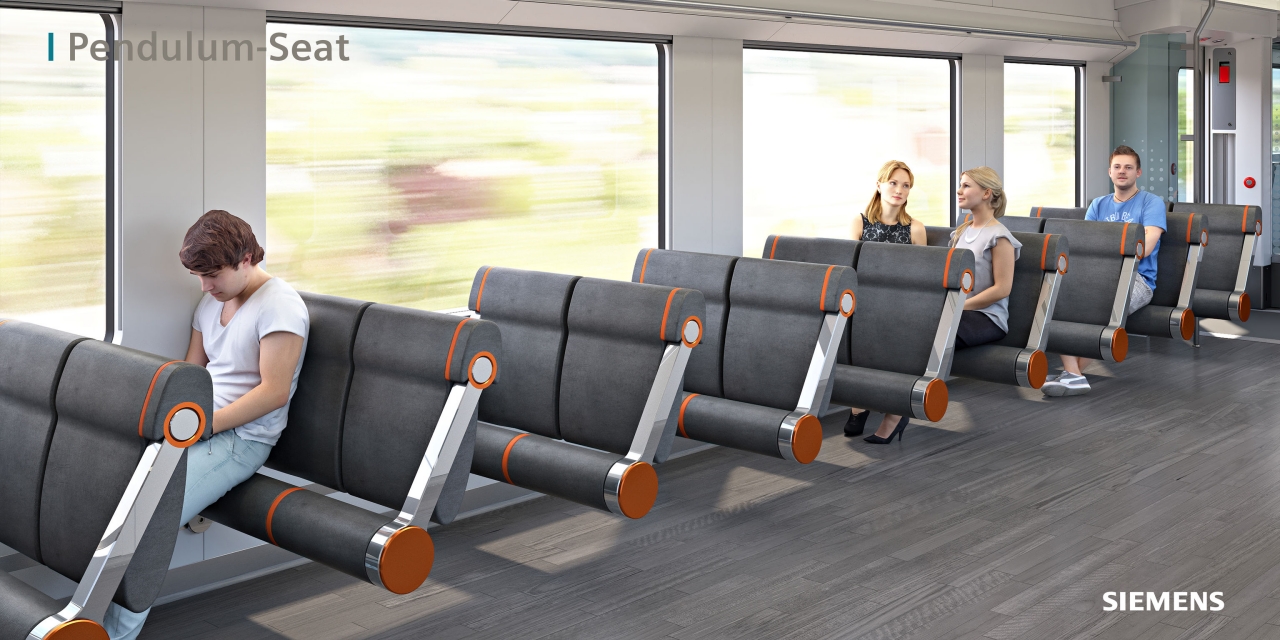 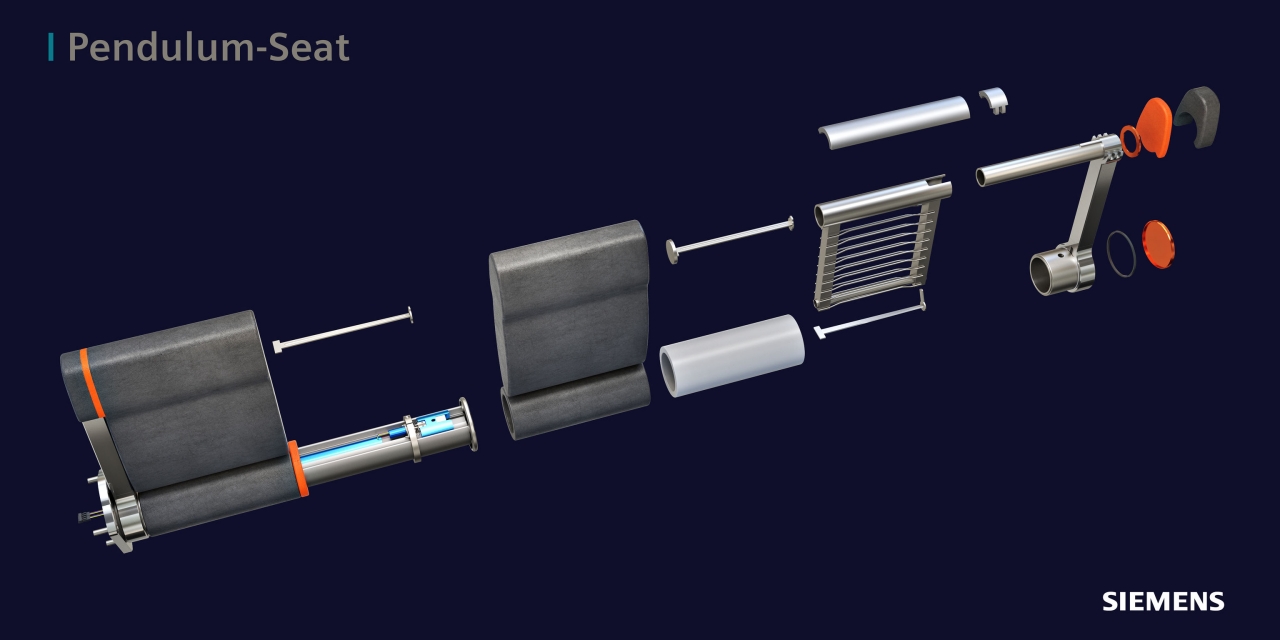 All of these can be controlled by the train driver to adjust the configuration with the push of a button. There is even a configuration where backrests can alternate their positions, creating an odd seating arrangement. In its vertically folded form, the backrests can even be used as support for standing passengers to lean against.

The idea is definitely novel and interesting, which is why Siemens bagged a few awards for its design. That said, the design itself might not look that comfortable, especially as a chair where you will be parking your bum on what is practically a padded cylinder. This design seems to be more focused on getting as many people around as possible rather than on providing comfort during the travel time. Then again, there is probably nothing more uncomfortable than having to fight for space on a crowded train made more cramped by unyielding seats. 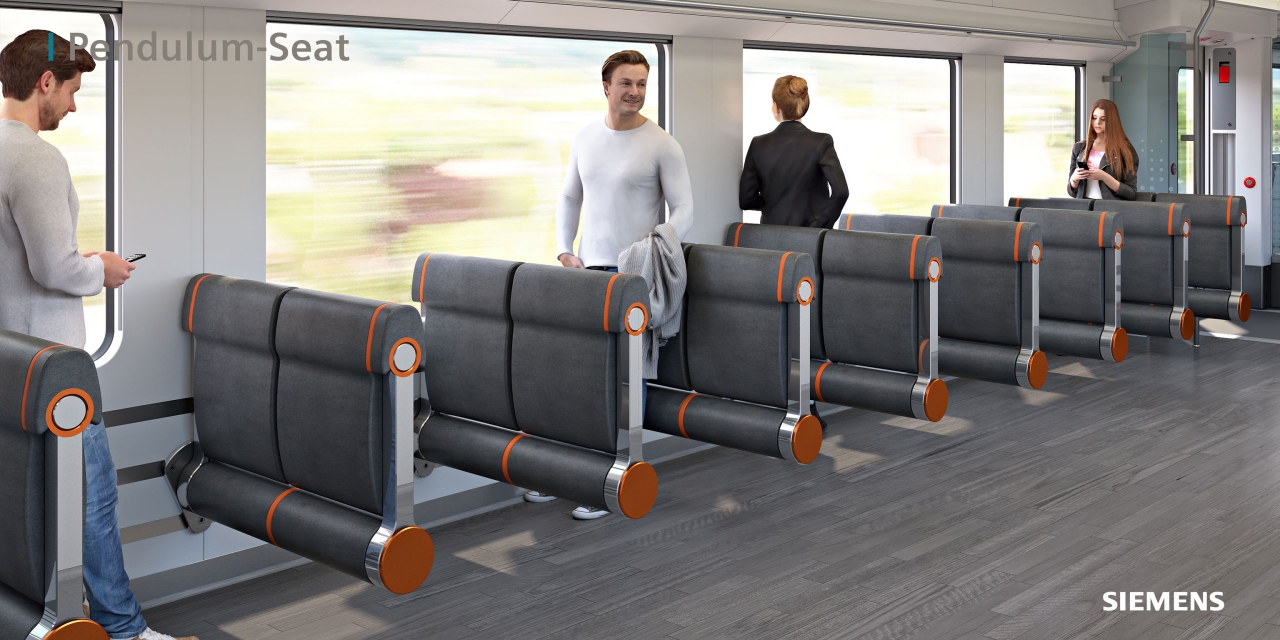 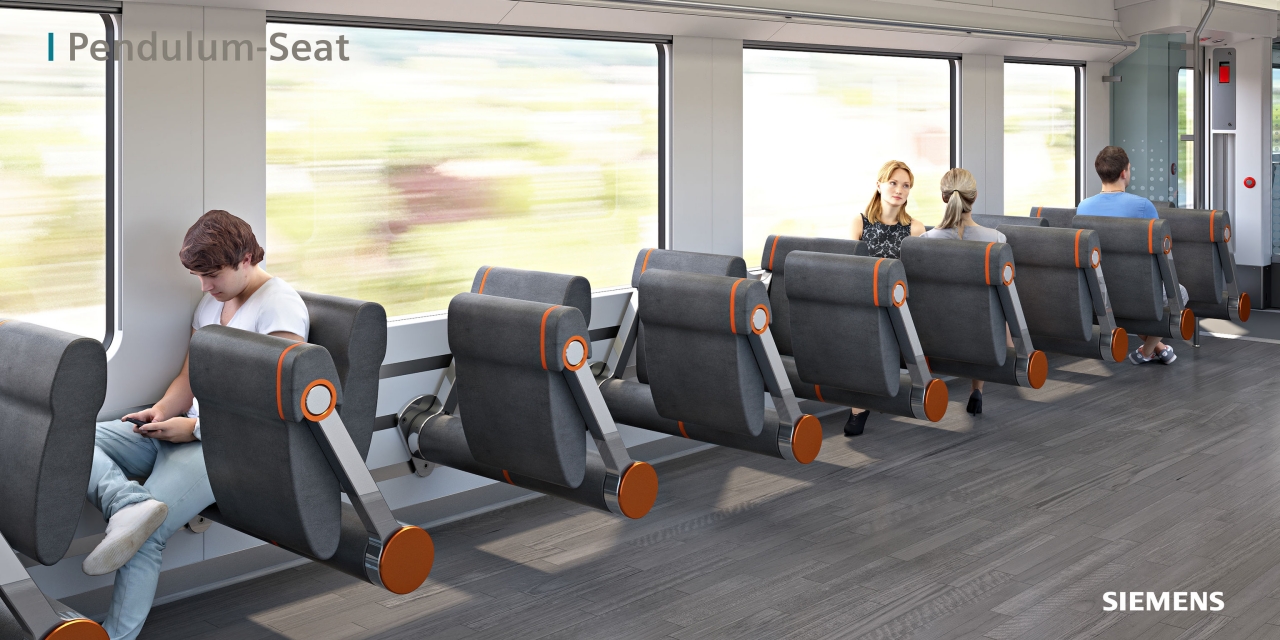 Images Courtesy of iF Design

Most Buzzed Designs of August 2017

[This is an Editorial. The views, opinions, and positions expressed in this article are my own.] In the past two years, Elon’s become the world’s…

While we are moving towards modernization of self-driving car interiors partly because of all the driving aids vanishing for good or worse, the Ioniq Seven…

Inspired by the skateboards and concept cars, this hybrid e-kick scooter adopts a future-facing design to shape-shift wheelbase depending on the needs of the rider….