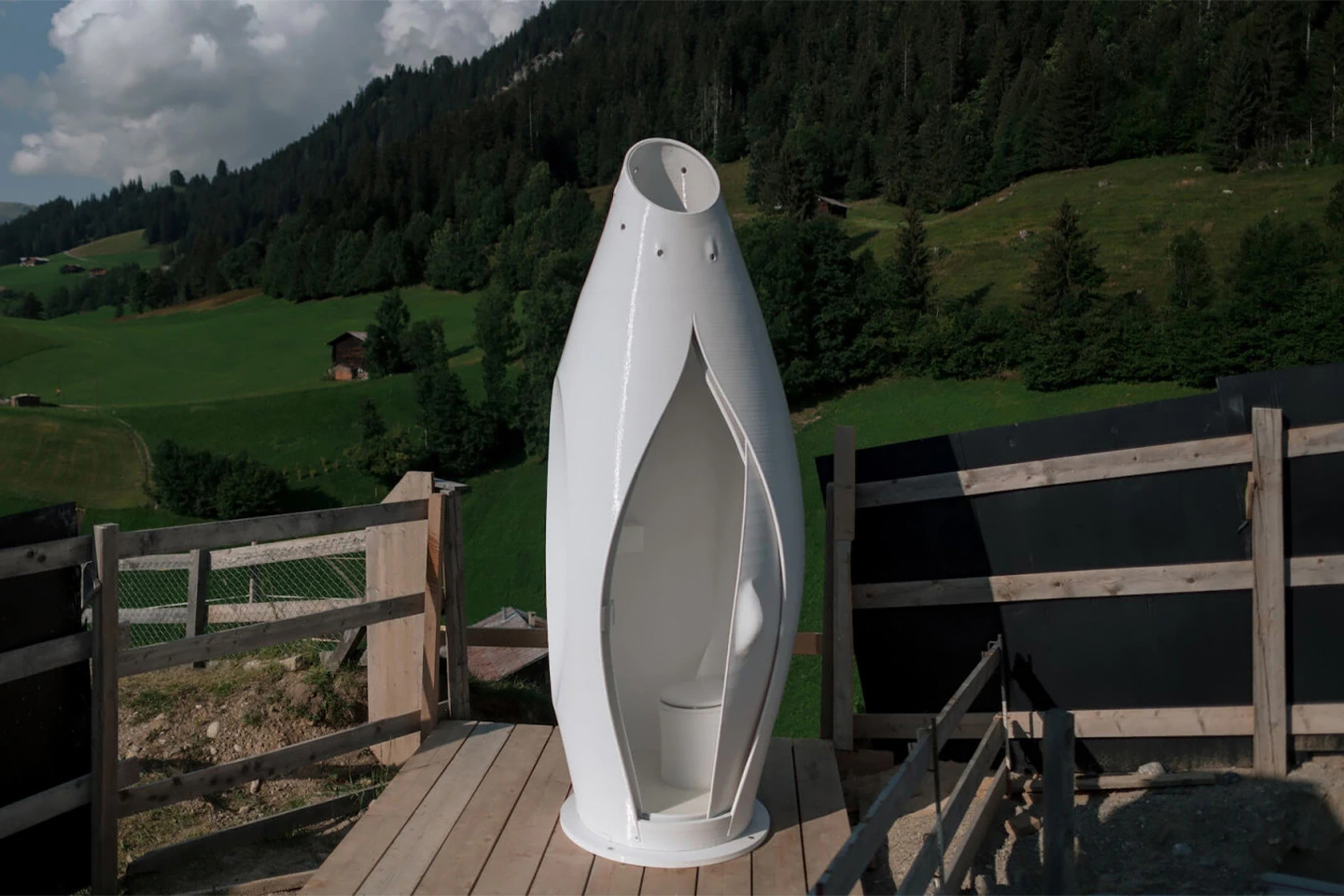 This sustainable toilet is designed to compost solid waste while also tackling the sanitation crisis – using design and technology to do good sh*t! It is a solution that eradicates plastic waste and turns it into a construction material that reduces the load on landfills. The portable toilet is also absolutely beautiful with its white aesthetic and cocoon form! The first 3D printed prototype was produced by an advanced seven-axis robotic printer and is being tested on a construction site in the Swiss Alps. 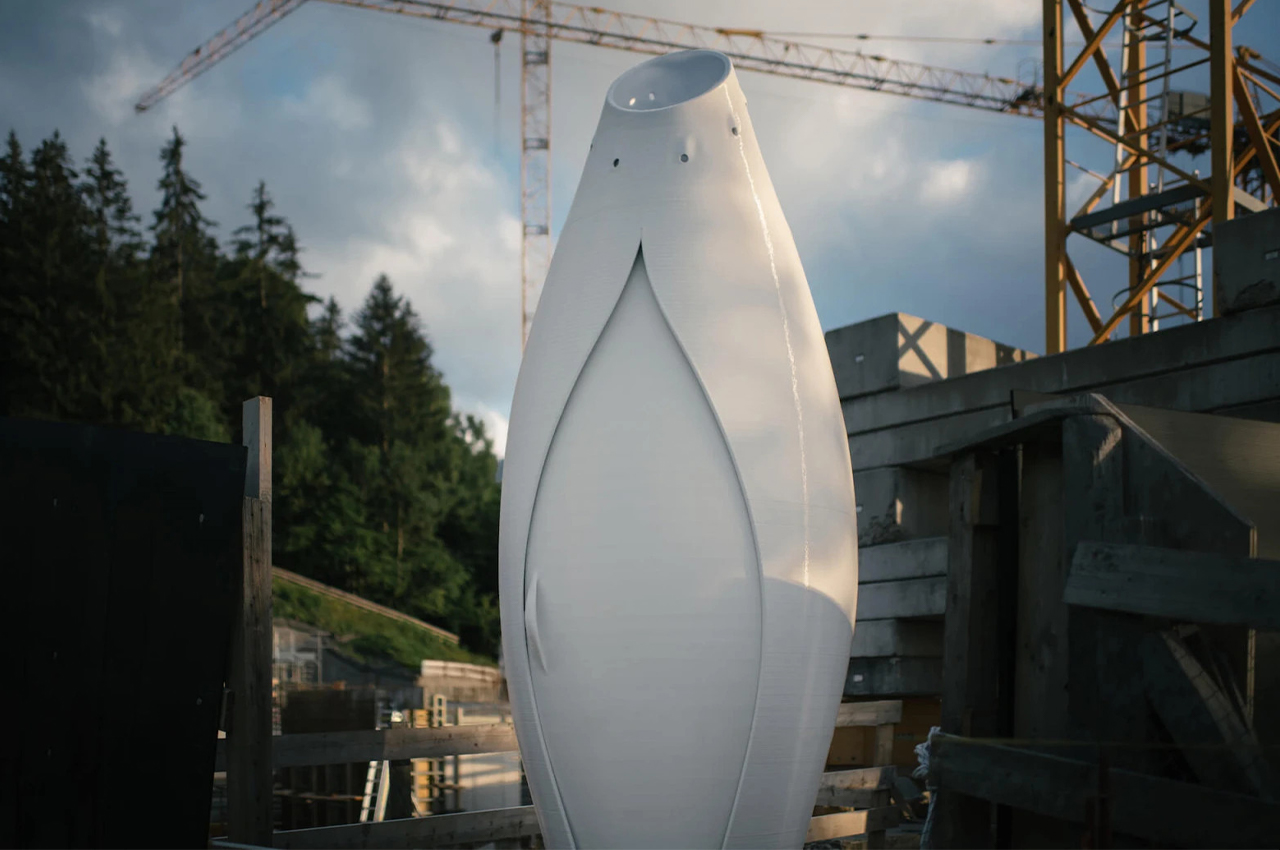 Created by Spanish design studio Nagami and To: it has been dubbed The Throne and it comprises three parts – a teardrop-shaped body, a dramatic, double-curved sliding door, and a bucket for solid waste. All the parts were printed within three days, including the base and some smaller accessories that were either injection-molded or ordered. It also includes an off-the-shelf separation toilet seat to separate urine from solids for composting. 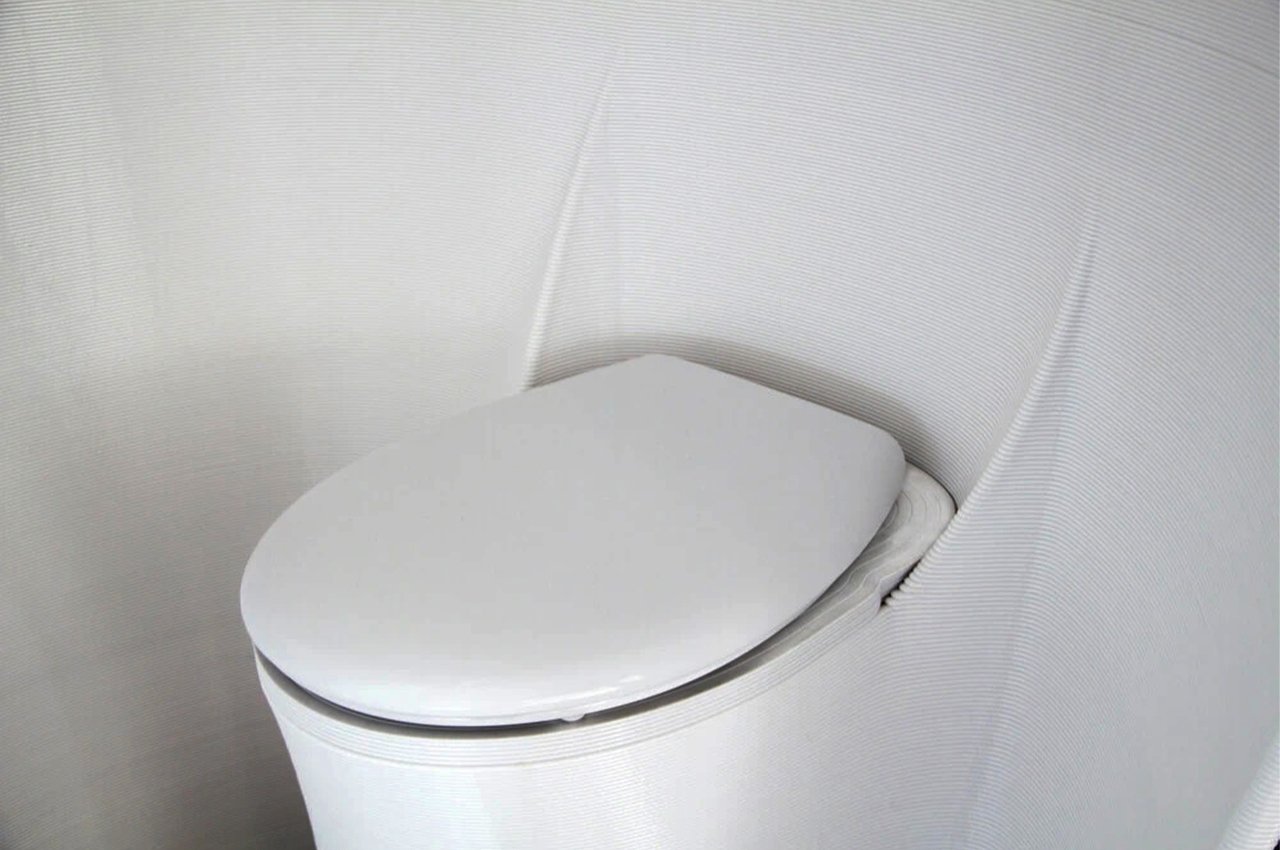 For the prototype, the teams used discarded plastic medical equipment from European hospitals. “Our treatment of waste, both human and artificial, has a profound impact on the future of humanity and our planet. Since the 1950s roughly 8.3 billion metric tonnes of plastic has been produced, and only around 9% of this has been recycled; the remainder have been incinerated, piled into landfills, or dumped in our oceans,” said Nachson Mimran, CEO and co-founder of To: Creative Activists. 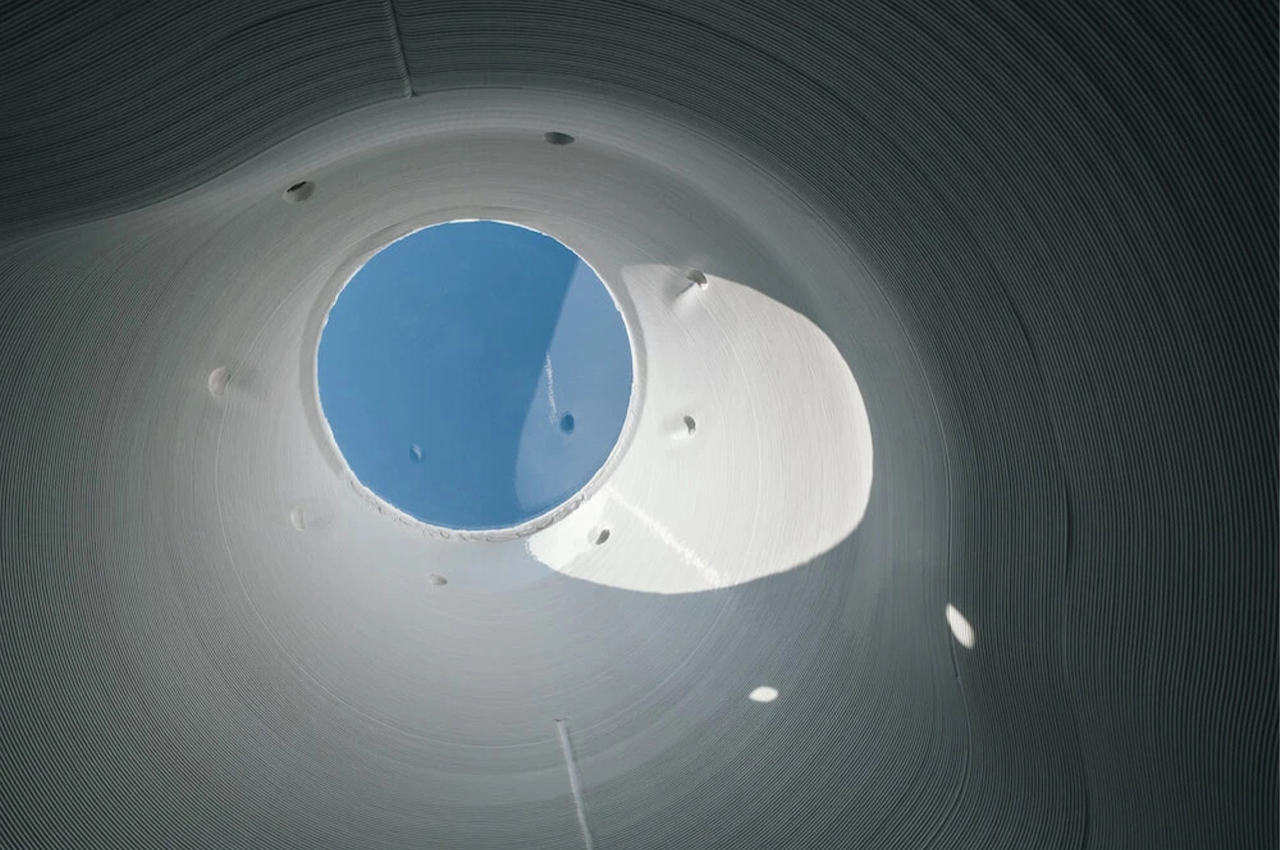 “The 3D printed Throne has been an incredible challenge for us, working with mechanics, sliding doors, and off-the-shelf products such as a separate toilet. These design components forced us to think in a different, utilitarian way which really makes this proof of concept special,” said Manuel Jiménez García, CEO and co-founder of Nagami. 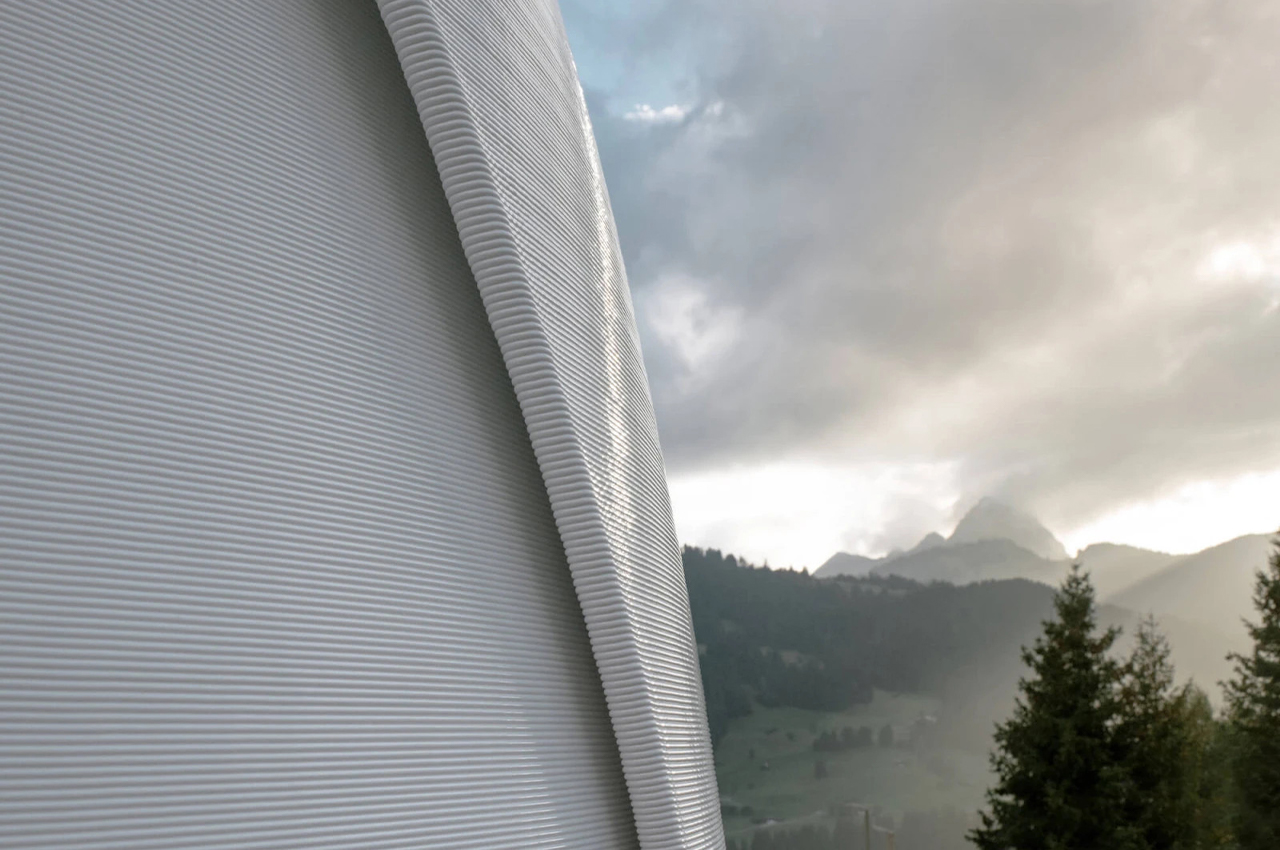 The Throne goes further in its realization of a circular economy by composting the waste produced by users and using this compost locally. Eventually, the teams want to put the technologies and tools in the hands of local communities. When innovation is shared fairly and the carbon footprint created by logistics and shipping of these products can be greatly reduced. The Throne is just one example of the possibilities of what additive manufacturing can do for scaling sustainable design and development – it’s only waste if you waste it!

Designer: Nagami and To: 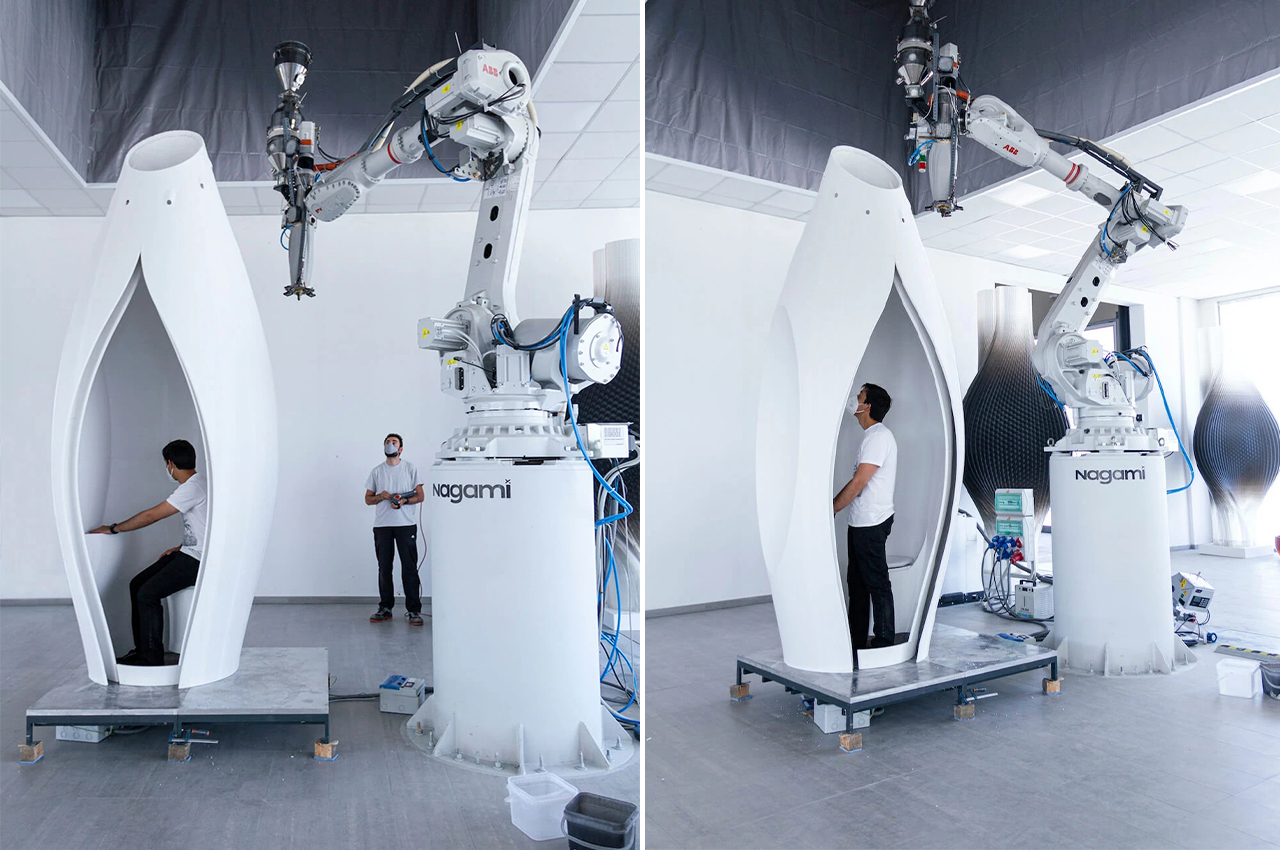 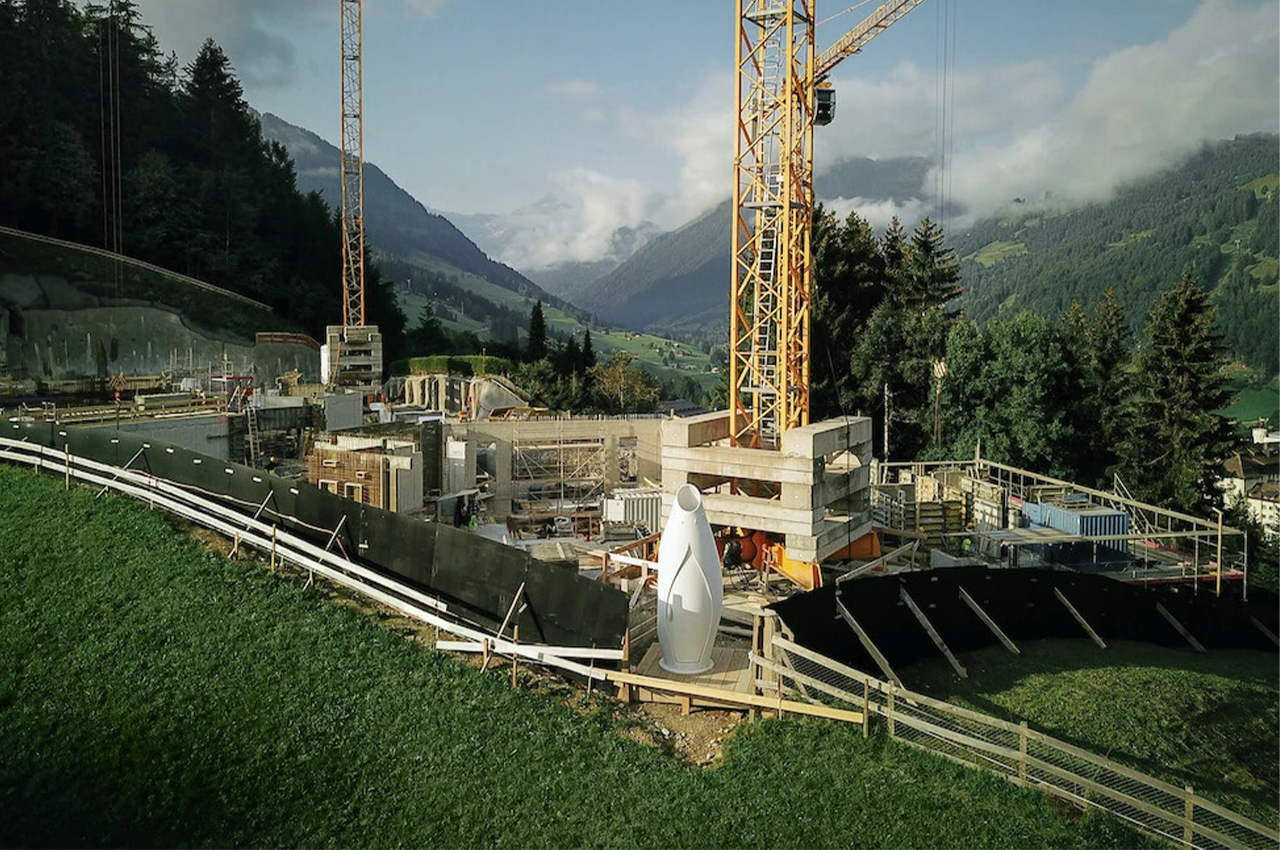 How drab the city streets can be with the monotone colored buildings and not much blue sky to be seen. However, after two and a…

Probably the most scary medical procedure to even observe, is surgery performed on someone’s eye. I imagine design can go a long way in not…

At Last, a Medical Product Without The Stereotypical Medical Aesthetic

The continuous advancements in technology have allowed the medical sector to develop at a staggering rate. For this reason, there are now more medical products…

This camera is Outta Sight!

I will admit, upon first reading and laying eyes on this design I almost laughed out loud. Not because of the design, but for its…