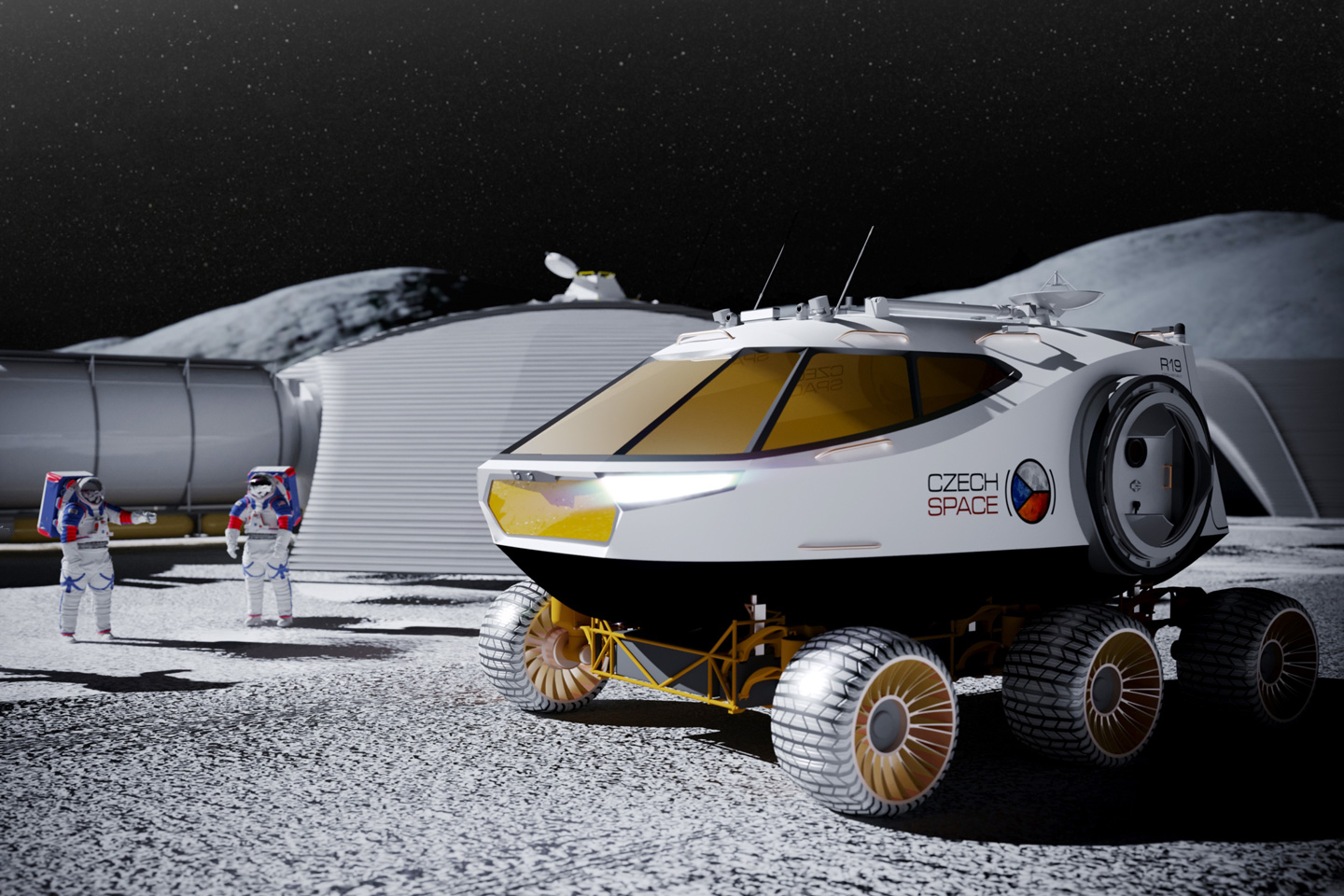 You don’t need half a million to sit on a Blue Origin spaceship, just pop on your VR headset and you could instantly be transported to Prague’s first-ever lunar expedition. Titled ‘New Prague on the Moon’, this metaverse moon-base was unveiled at Virtuplex, the largest Virtual Reality laboratory in Europe during the Czech Space Week. Open to the public, visitors could roam around the moon dressed in virtual space-suits, explore the base, and even zip around the lunar surface on a specially designed conceptual rover called the LUNIAQ, modeled on Skoda’s ENYAQ electric car. 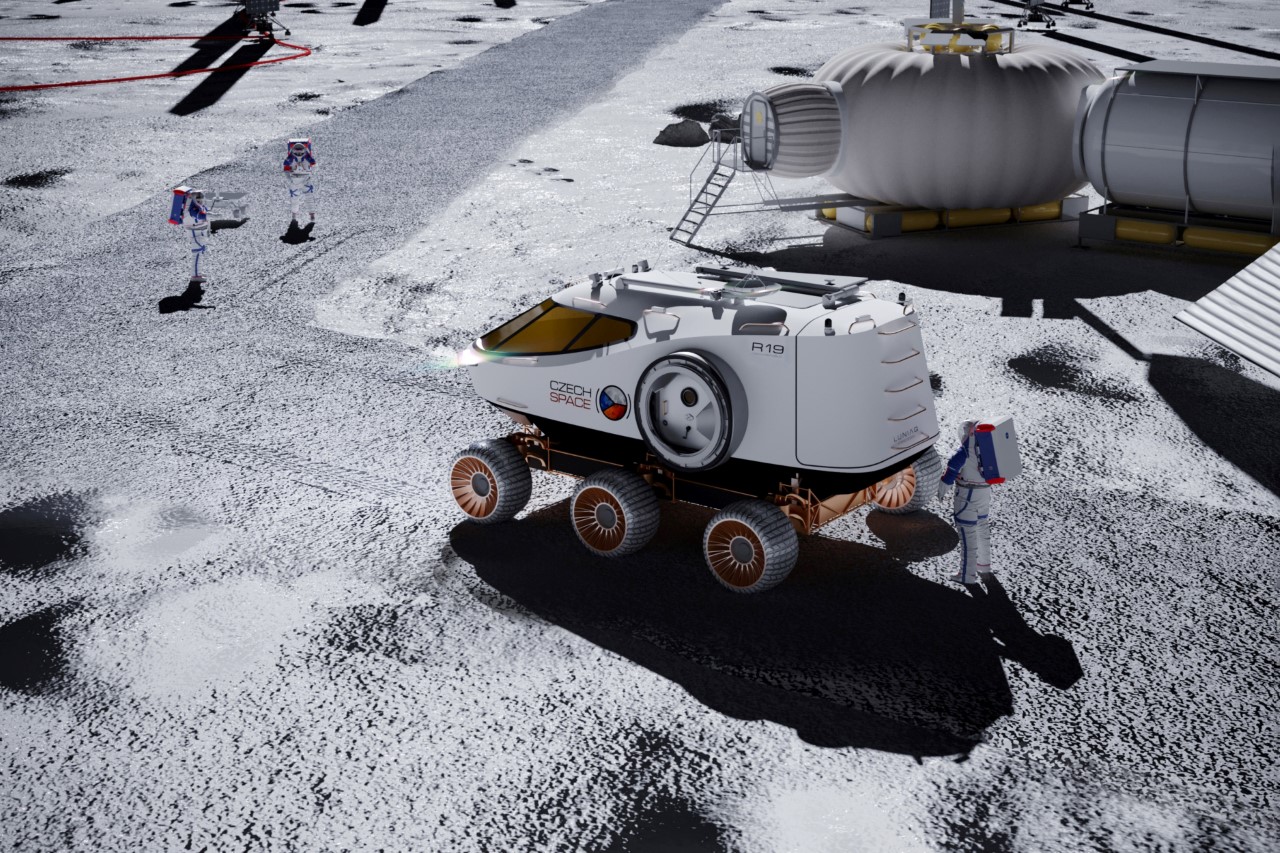 The moonbase’s design takes inspiration from concepts of the Global Moon Village by XTEND DESIGN and the research work of space architect Tomas Rousek at NASA JPL. Tomas previously led the design of SinterHab, the first concept of a 3D-printed lunar module using NASA robotics technology. The settlement would consist of prefabricated, 3D printed, and inflatable modules, supported by solar power systems, launch pads, and other infrastructure. Large robots would print modules using lunar regolith hardened by microwave sintering. Radiation shielding would be also robotically assembled from solar-sintered bricks. Greenhouses would provide not only food but also recycle air and water in a closed-loop bioregenerative life-support system. 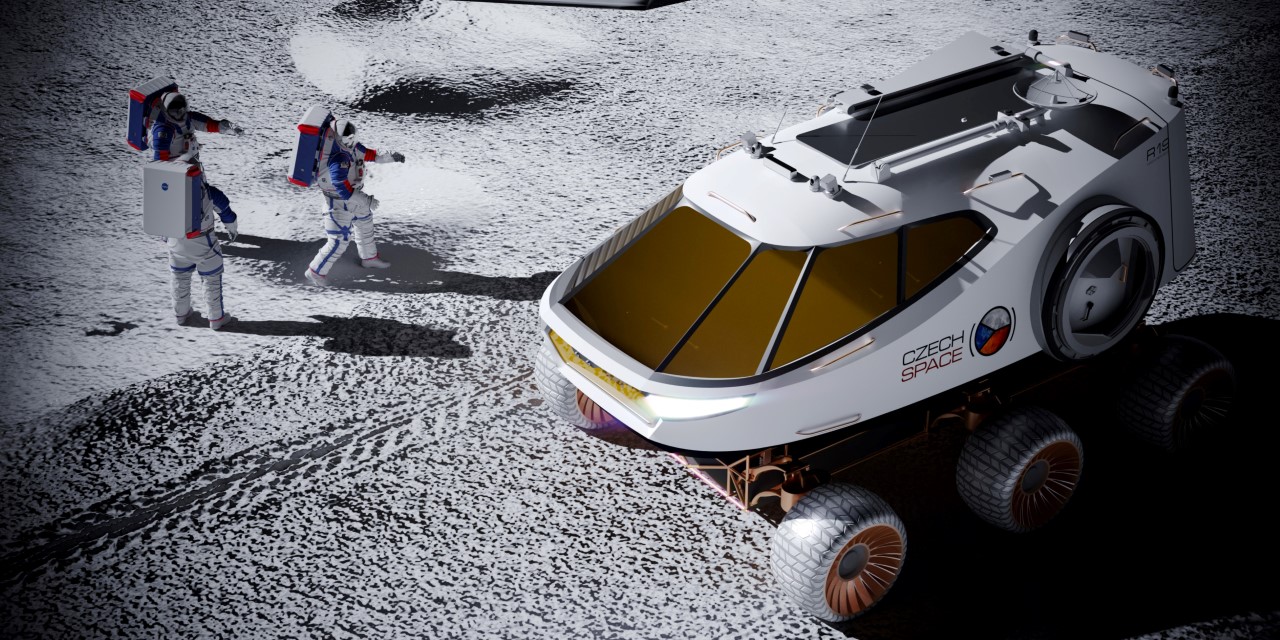 LUNIAQ is a concept electric lunar vehicle that seats up to four astronauts and even holds the capacity to be controlled remotely. It takes its visual inspiration from SUVs by Skoda (Czech Republic’s most notable automotive export), while being technically based on NASA’s MMSEV platform (Multi-Mission Space Exploration Vehicle). The front of the car pays tribute to the Skoda ENYAQ, although its large windshield uses transparent aluminum instead of the conventional laminated glass found on Earth-based cars. These transparent aluminum panels offer much more resistance to micrometeorites, and coatings of polyethylene offer radiation protection.

Hatches on each side of the LUNIAQ allow the vehicle to plug into the different modules on the base, allowing people to enter the vehicle without needing to don a suit and perform a spacewalk. At the rear, the rover features a ‘suitport’, a dedicated suiting cabin with two spacesuits that occupants can wear. A door on the rear of the suitport lets the astronauts exit the vehicle safely, without letting lunar dust into the vehicle’s main cockpit. 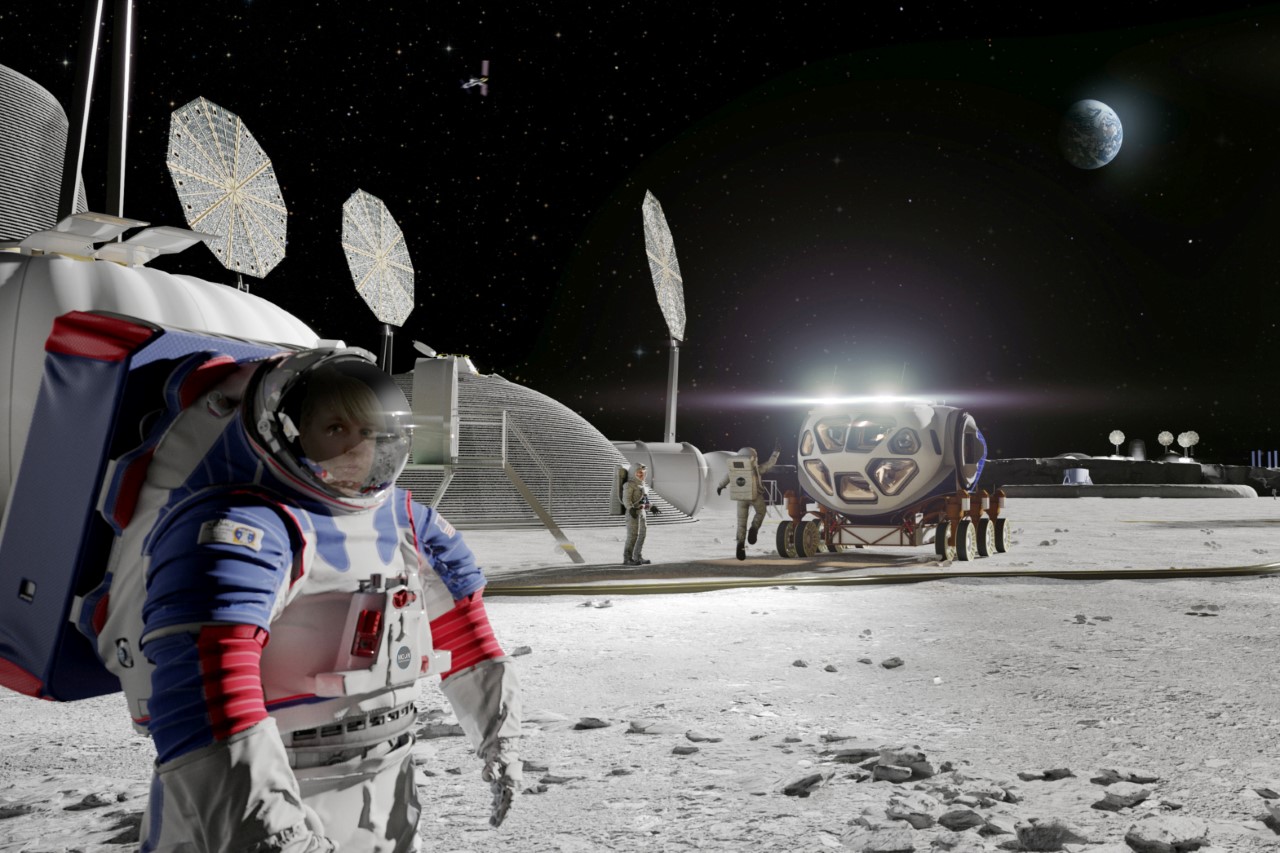 The level of detail on the LUNIAQ is pretty stunning considering it’s still an entirely conceptual vehicle within a purely virtual experience. Designer Tomas Rousek mentions that the rover runs on solar power, thanks to panels located on the top, which store energy in the car’s solid-state batteries. The roof of the rover even houses stereoscopic cameras to scan the terrain and for 3D imaging to enable the remote and autonomous control of the car, and antennas for communication with the lunar base, Earth, orbital stations and other satellites. “Large soft wheels would offer comfortable driving on bumpy lunar surface thanks to Michelin’s Tweel technology”, Rousek adds. 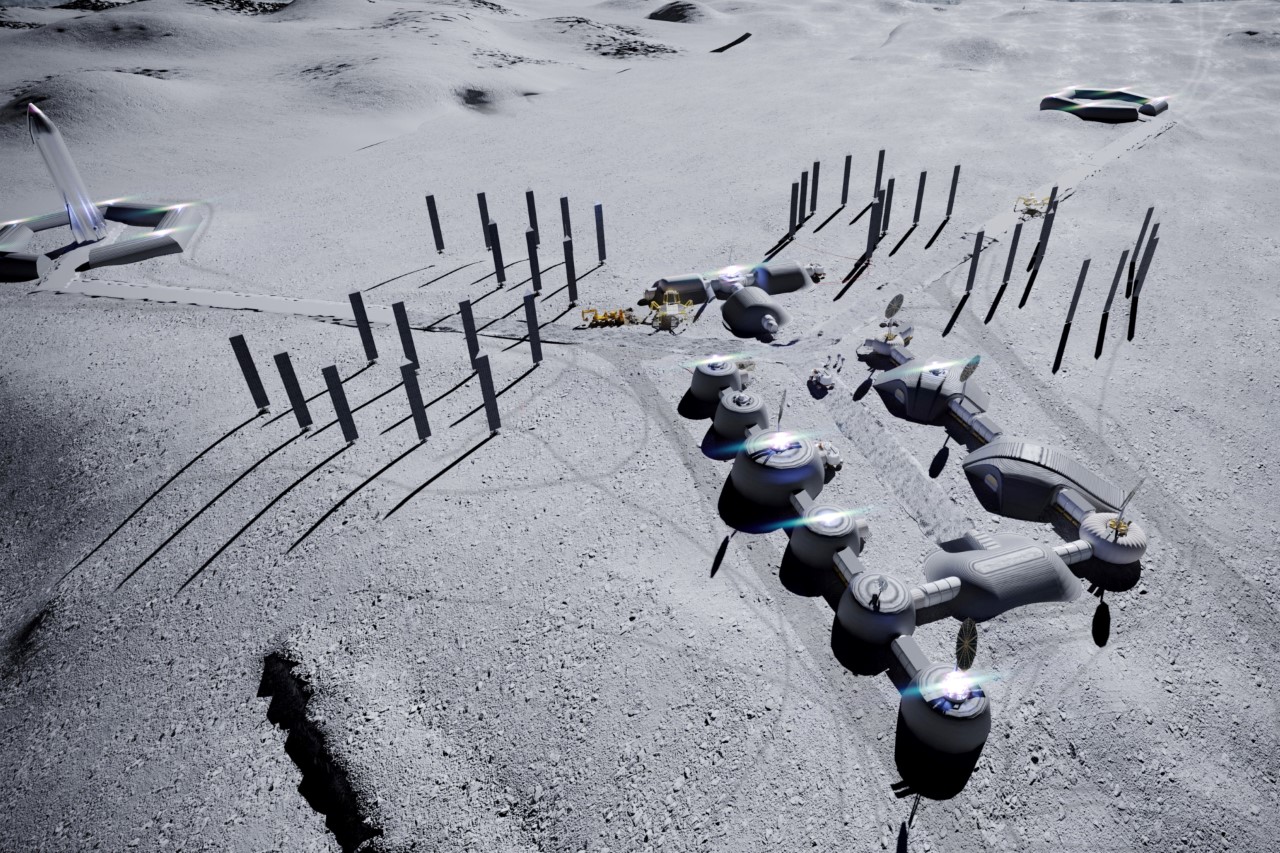 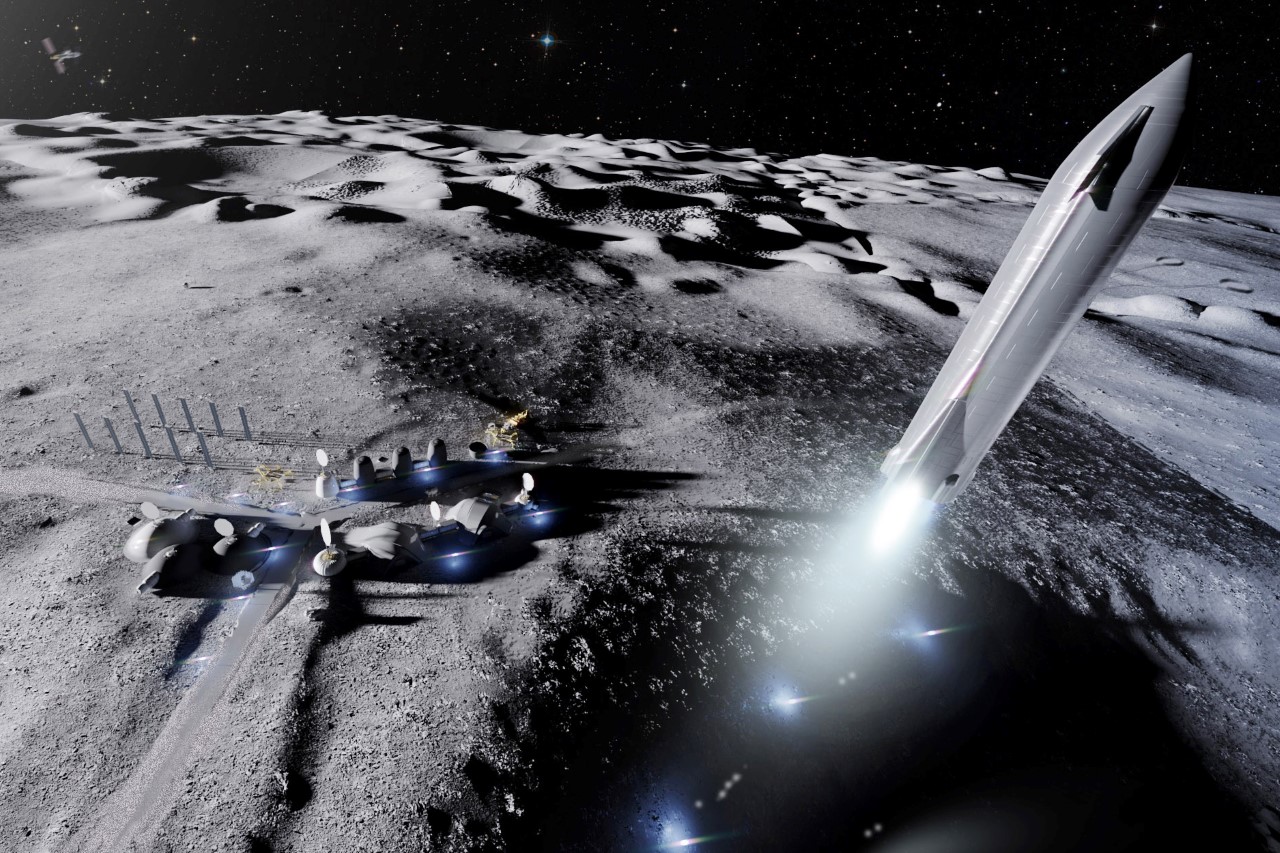 Cars of the Future, Take Notes

It is hard not to get excited by what the Tokyo Motor Show has to offer. Every day is like Christmas with the sneak peaks…

Literally! The Tesla T1 concept, designed for electric Le Mans racing of the future, has wicked styling. However, it’s what’s in the wheels that makes…

Every time I get out of a car I yell to my friends the exact floor, side, and column it’s located on. Two hours later…