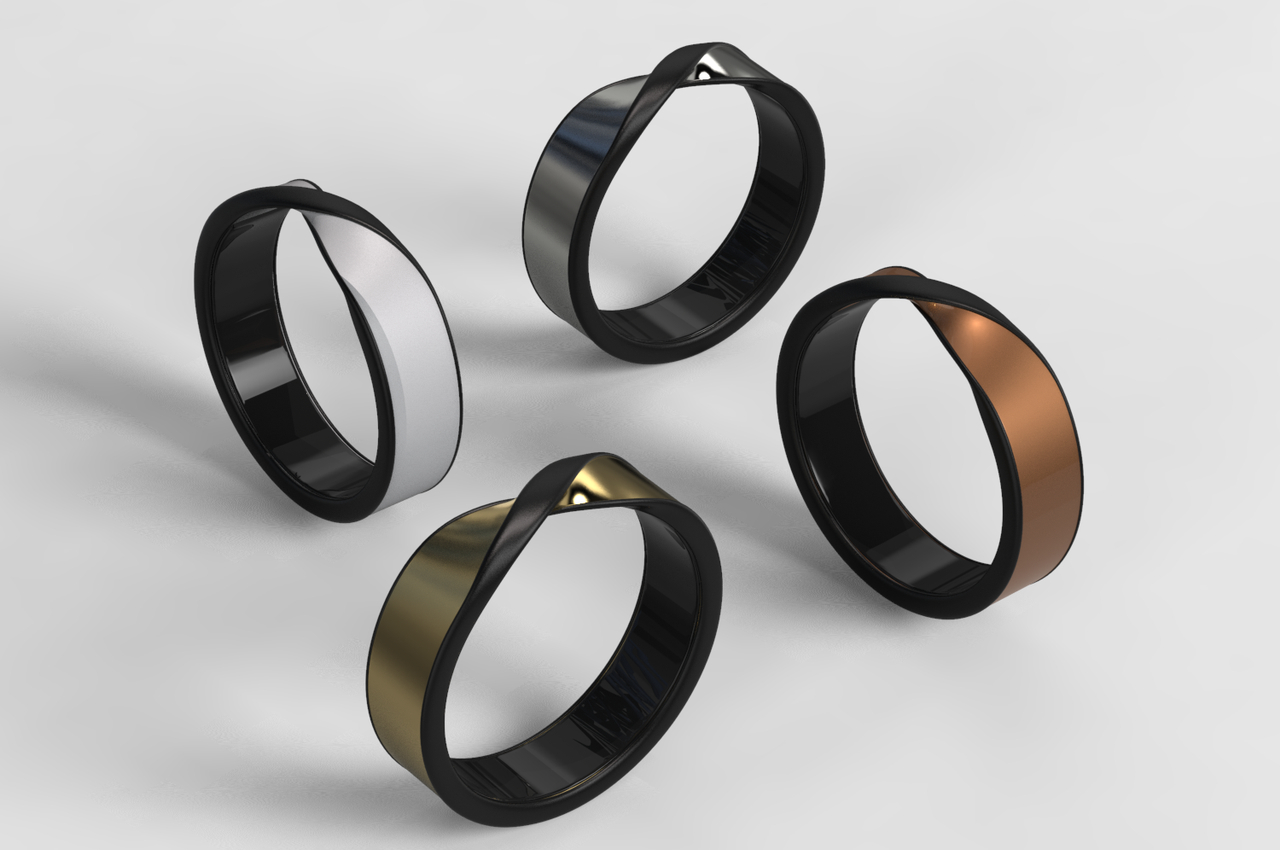 If smartwatches and fitness bands aren’t your thing, then something more discreet like this smart ring could still keep you on top of your health.

Although fitness trackers have been around for years, recent events have caused a surge not only in interest but also in sales. The arrival of smartwatches also made it easier for people to keep tabs on their bodies, and the Apple Watch’s plethora of health monitoring features have become the gold standard for these wearables. Not everyone, however, is willing to part with their favorite timepiece, and wearing a rugged-looking fitness band might clash with their preferred fashion style. Fortunately, there are companies already putting a ring on health, and Movano might have the most stylish one to rule them all. 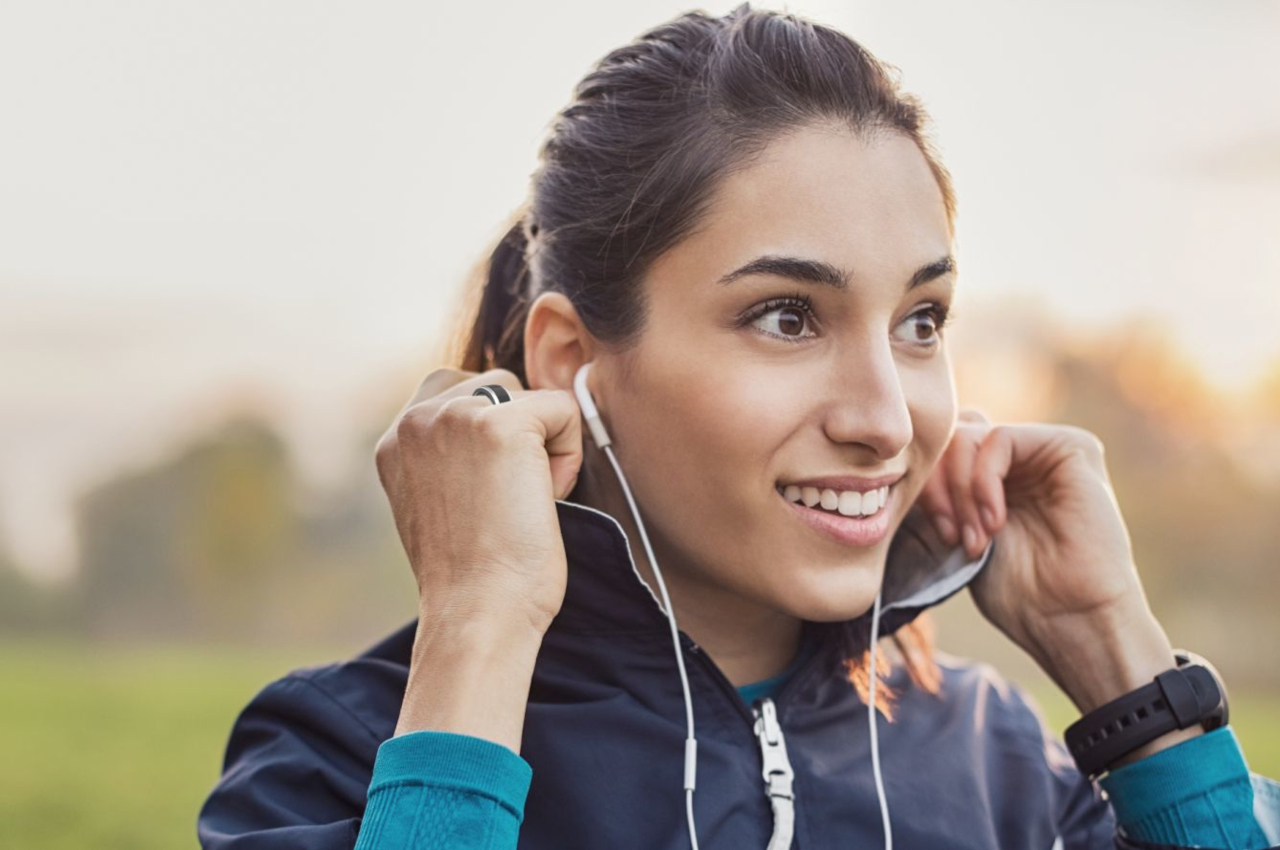 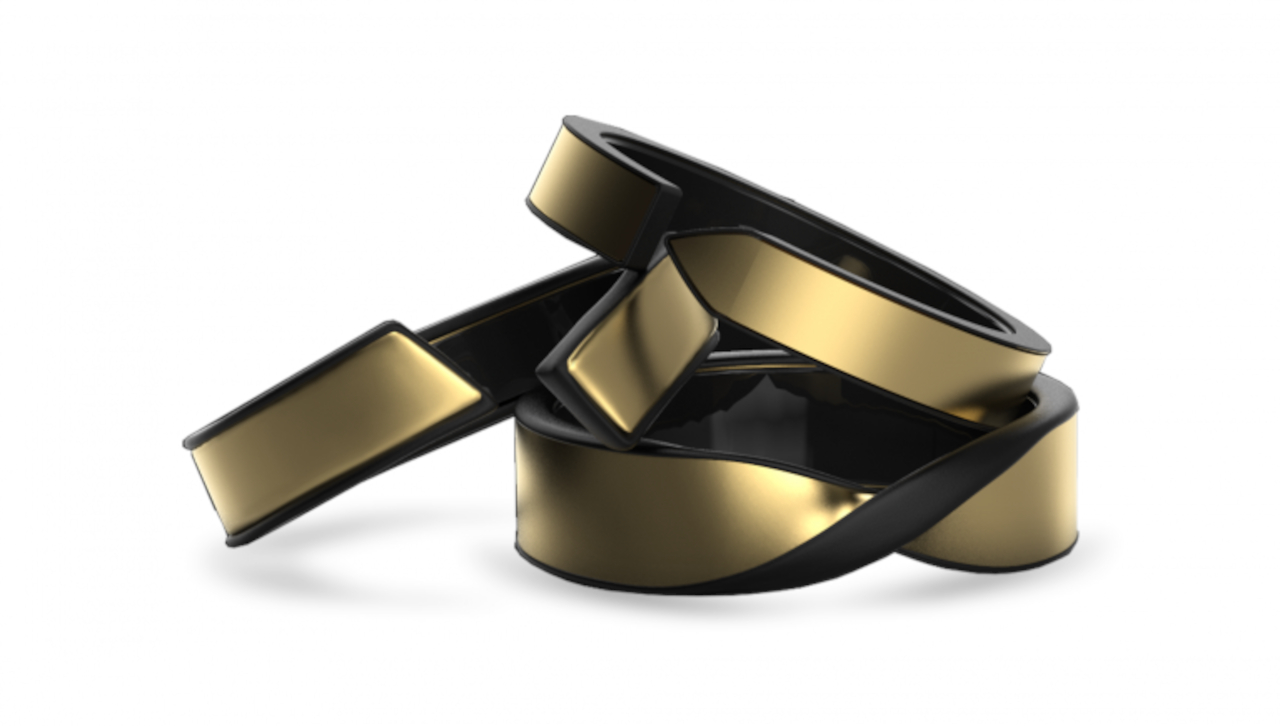 Admittedly, there aren’t that many players in this smart ring market, at least the ones that are intended to keep track of health rather than giving wearers some techno-magical powers to control devices. The most notable of this bunch is perhaps Oura, but its style and size definitely don’t appeal to everyone. That’s where the Movano Ring comes in, offering an alternative that specifically caters to women that prefer something less conspicuous and even fashionable.

It’s easy to mistake the Movano Ring as a fashion accessory rather than a health tracker, coming in Gold, Silver, Copper, and Black colors. The open-loop or twisted design gives it more personality while also ensuring that it can adjust to any finger size. More importantly, you won’t see the bare electronics underneath, unlike on the Oura, at least if product renders are to be believed. 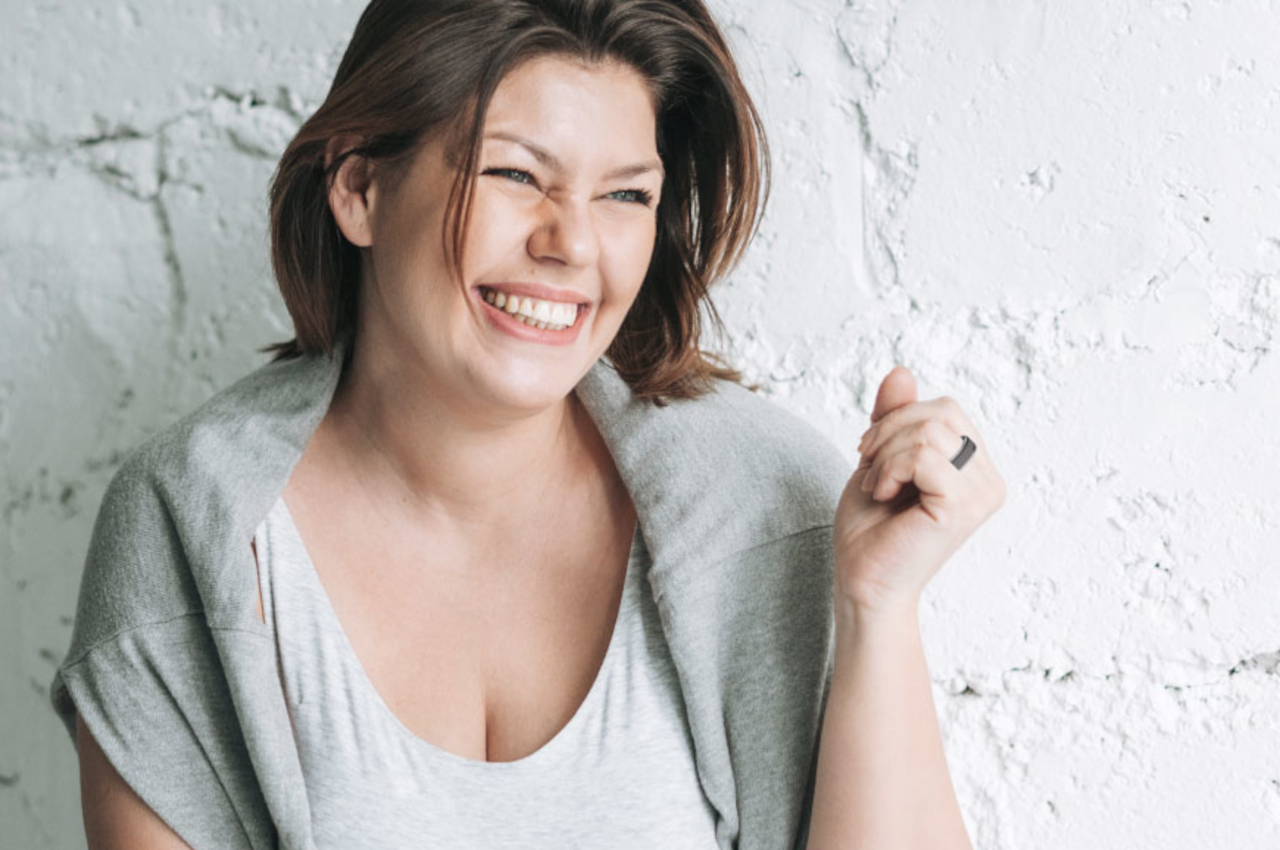 Movano’s wearable isn’t just a pretty face, though, and it promises the staple features you’d find on larger wearables. That includes measuring heart rate and heart rate variability, sleep, respiration, temperature, blood oxygen levels, steps, and calories. It correlates this data and transforms them into information and advice that most people will be able to understand, rather than having to rely on charts and graphs to try and make sense of all the figures. 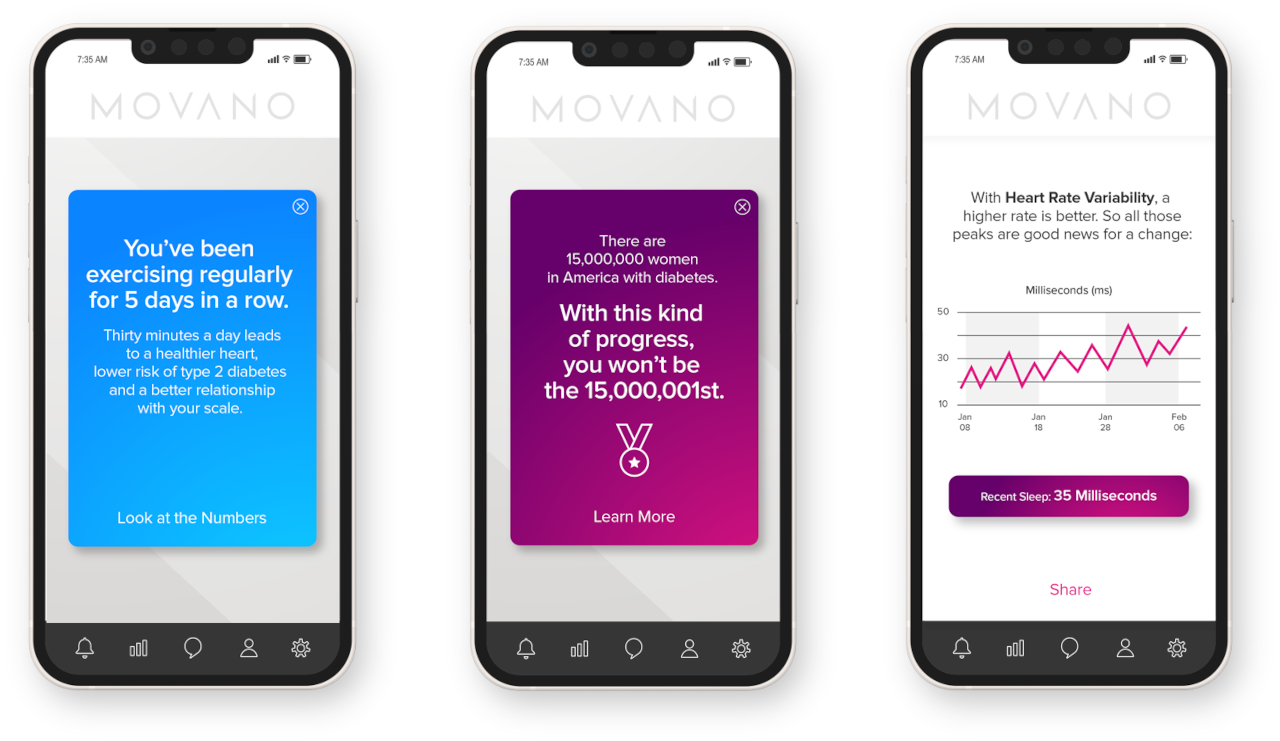 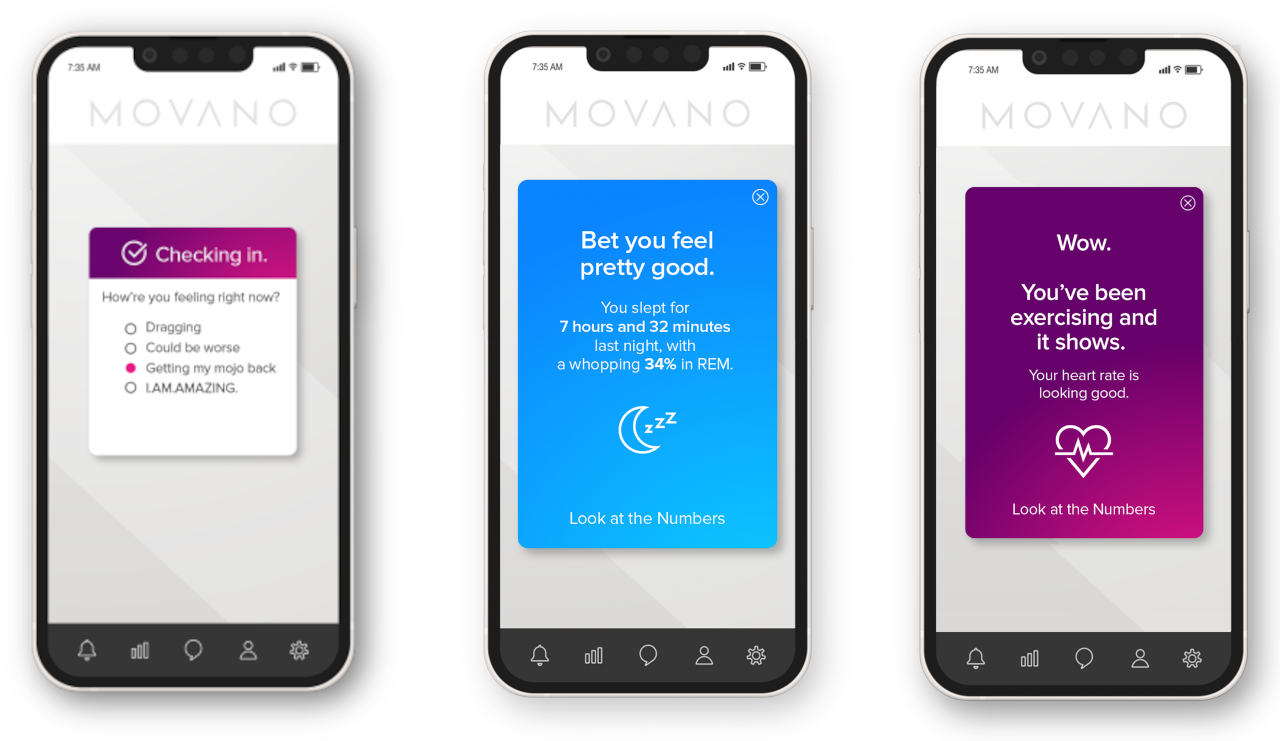 The one thing holding back the Movano Ring is its availability, which might not happen until later this year. That does give it enough time to get FDA approval for some of the features that require regulatory clearance first. Even while preparing its first product, the young startup is already settings its sights high, putting resources into R&D for non-invasive glucose monitoring and cuffless blood pressure measuring, which could quickly put it ahead of the competition. 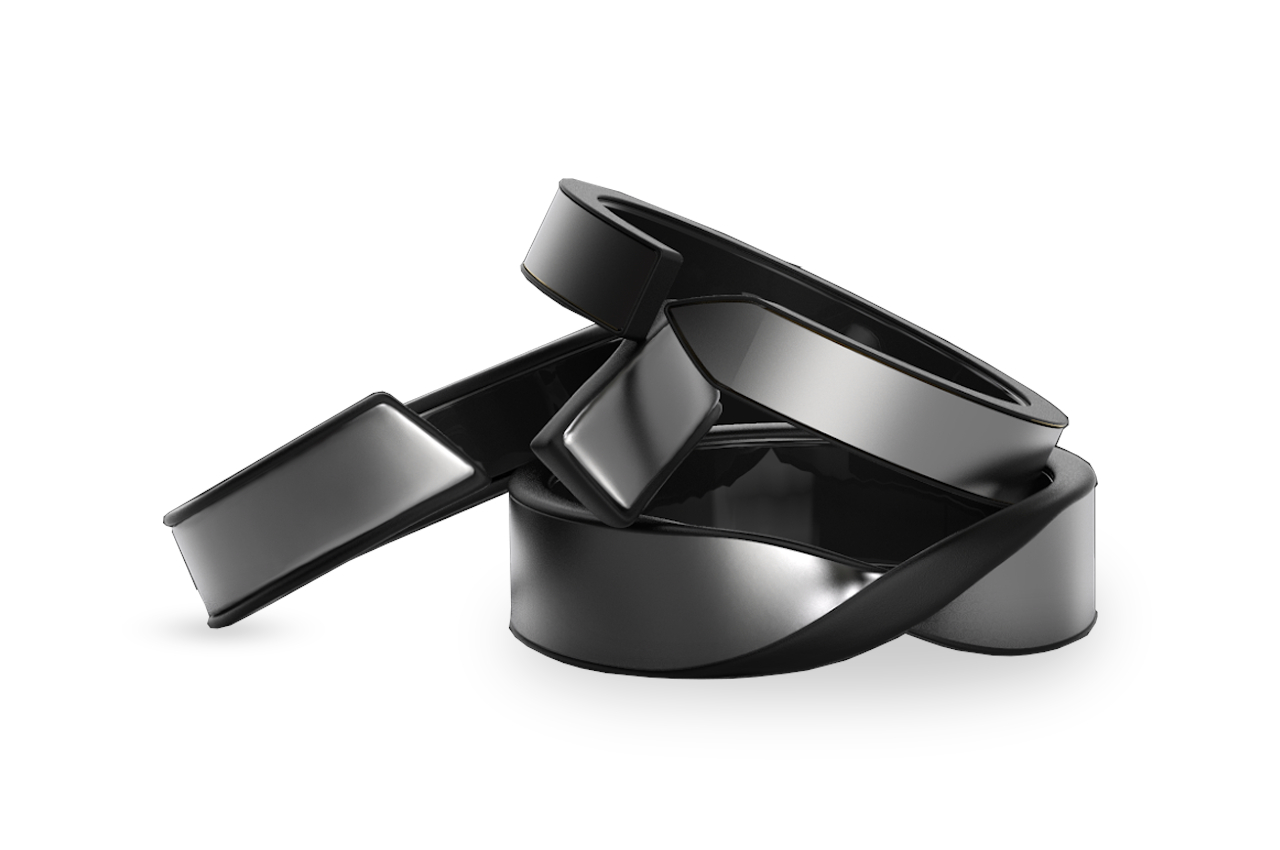 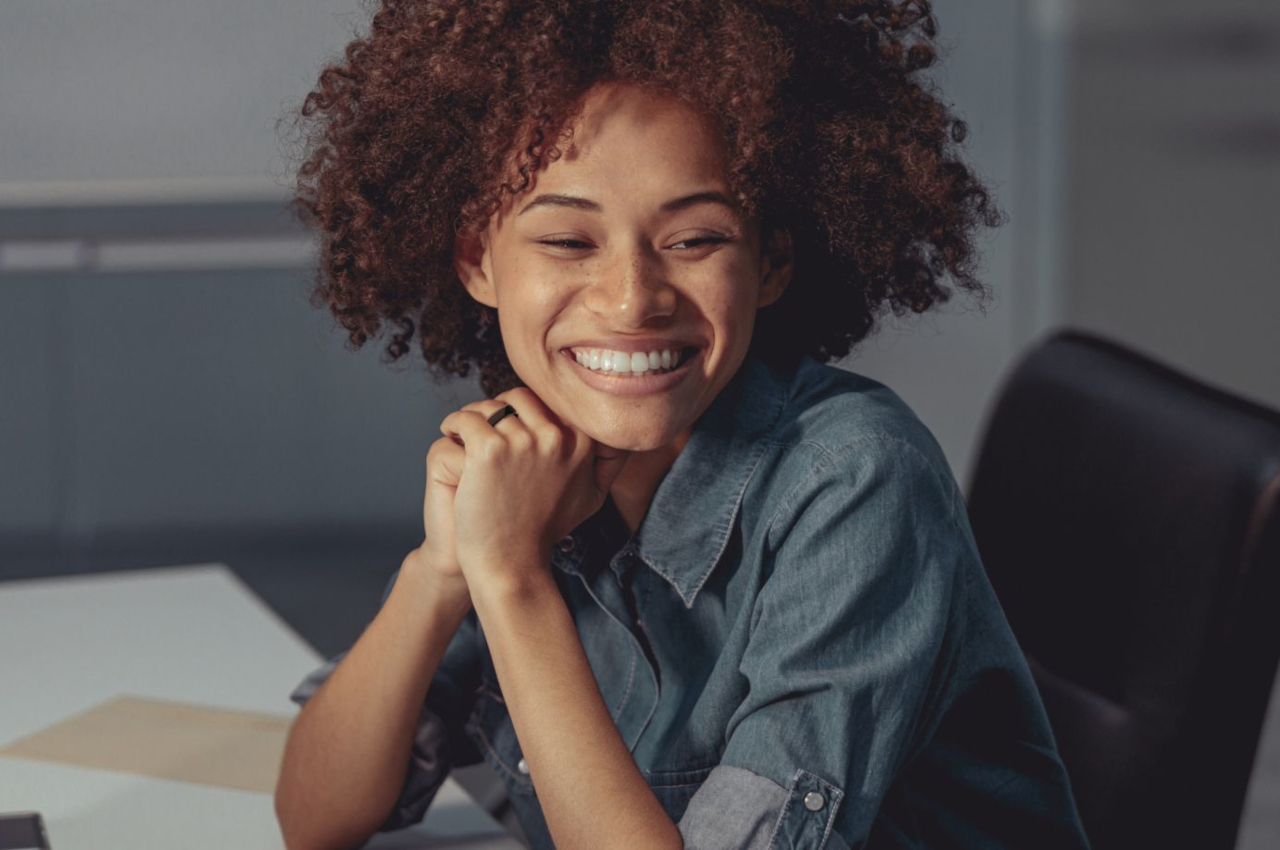 The 0° Clean concept offers a new way to make sure your face-mask is fresh, dry, and sanitized between uses. Created by Jungkwang Hwang as…

https://www.kickstarter.com/projects/polaryak/yoggi-ball-the-all-in-one-whole-body-massage-system As important as exercising is, making sure you cool down properly and end your exercising on the right note is just as important. An…