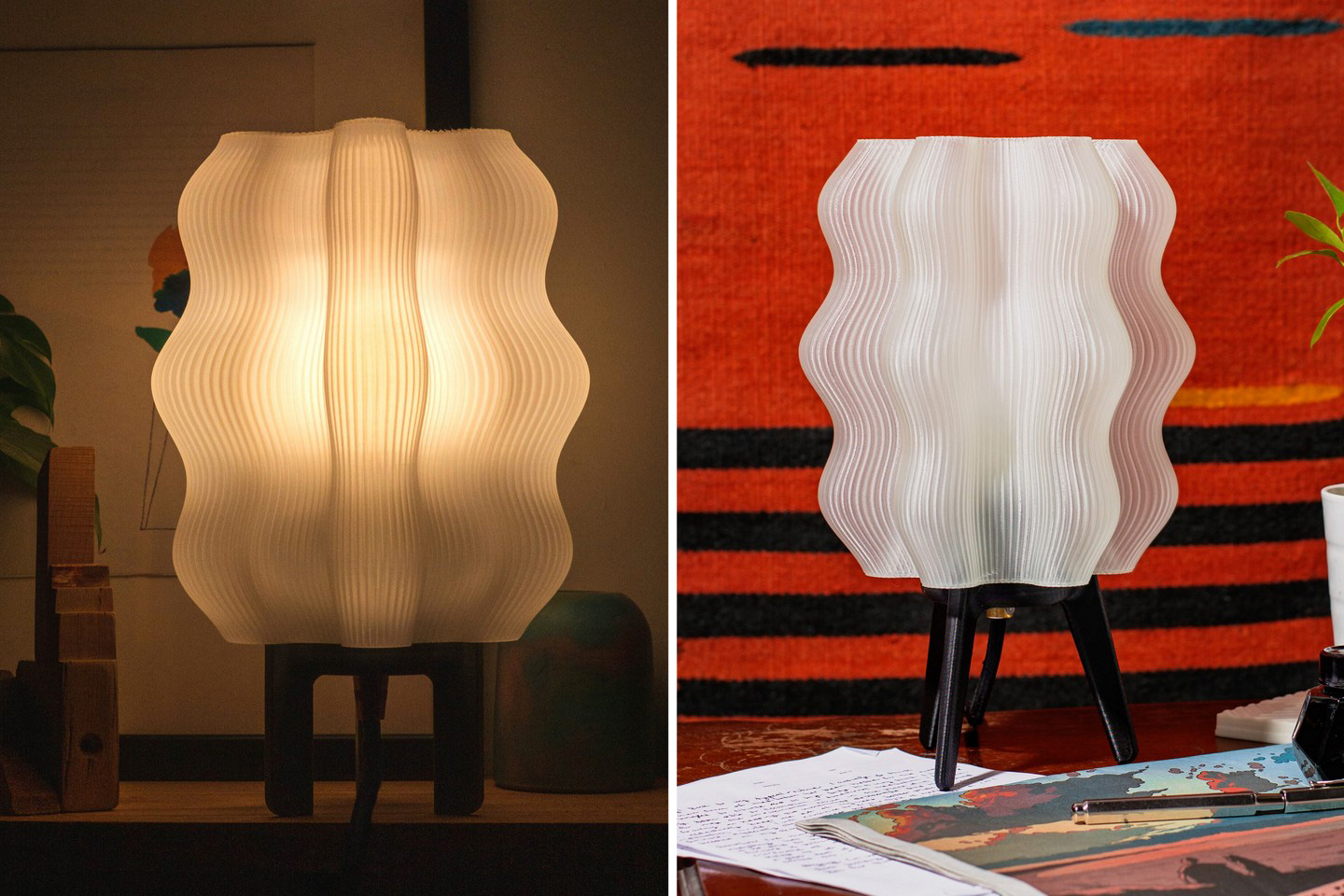 We’ve spent more time exploring outer space than our own oceans, and just a quick look at the kind of creatures that exist below sea level can sometimes really surprise and amaze us. It’s this very strain of curiosity that allowed Wooj Design to tap into the mysterious blob-ish beauty of jellyfish when they designed the Wavy Lamp.

The lamp’s appeal lies in its curved design that instantly adds a statement wherever it’s kept, and the translucent construction that allows it to light up with this semi-eerie glow that you could stare at endlessly. Designed by Wooj, a BIPOC-owned, Brooklyn-based studio known for their eclectic products that are co-created by humans and robots together, the Wavy Lamp is a 3D-printed piece, made with heat-resistant corn-based plastic. 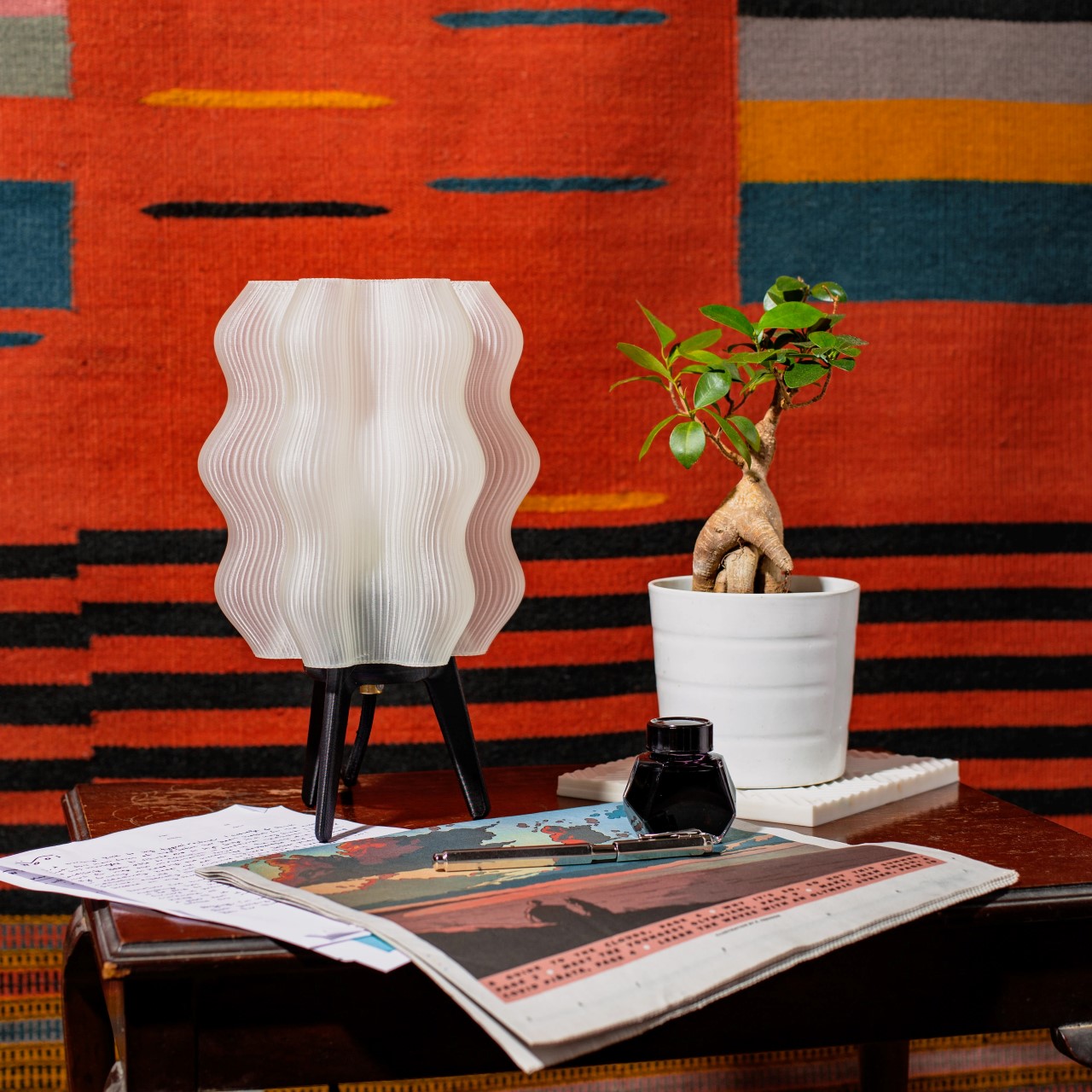 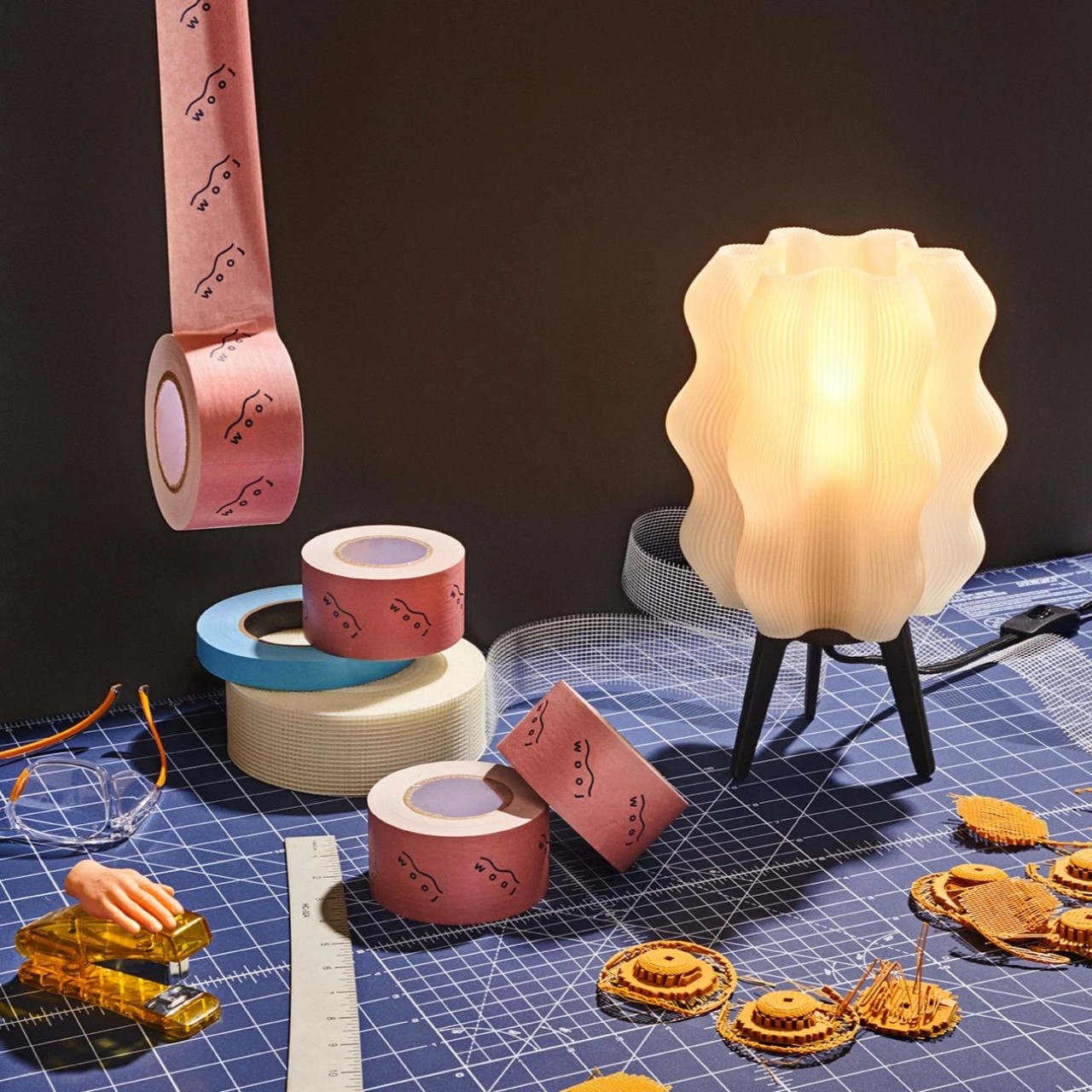 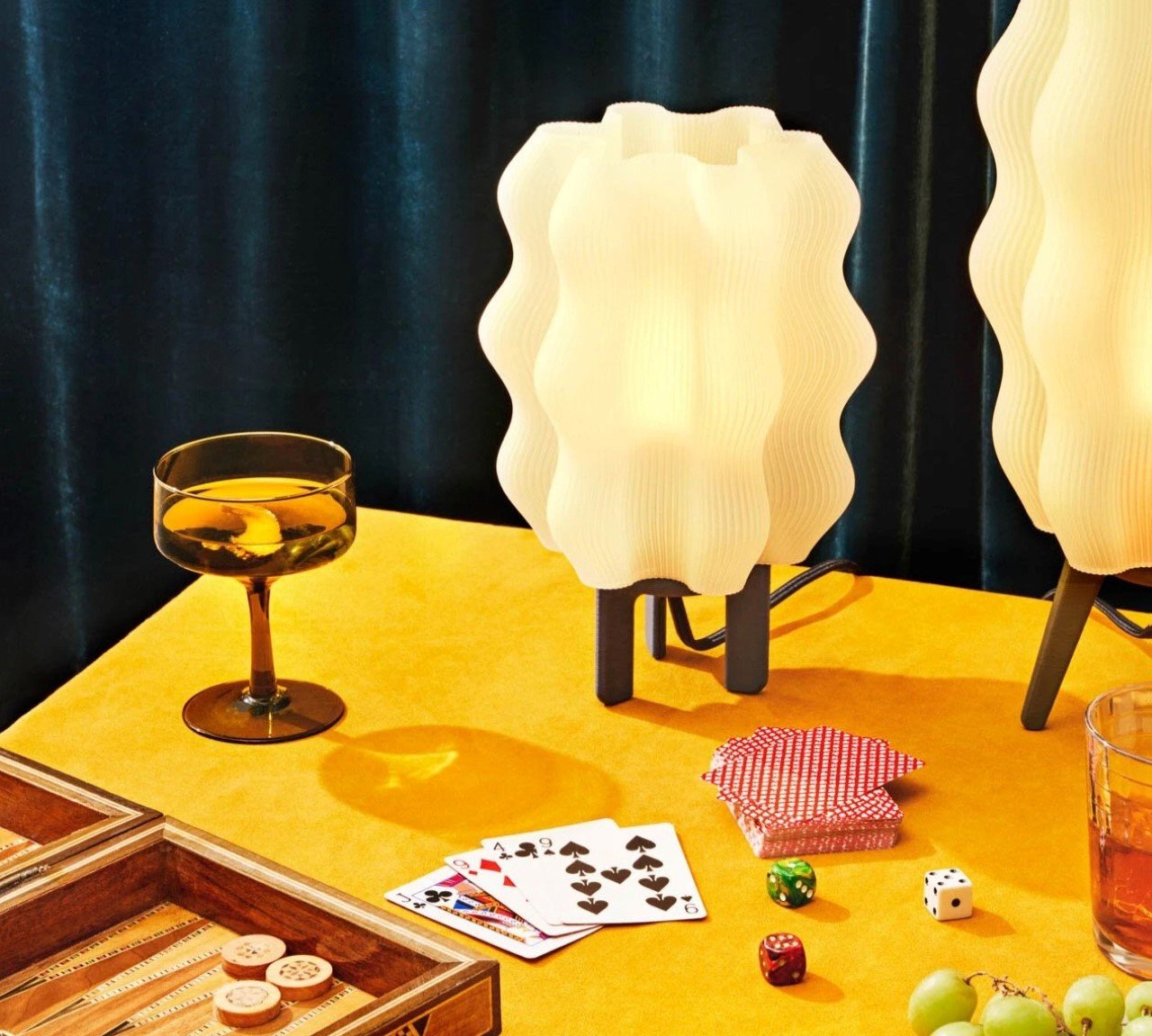 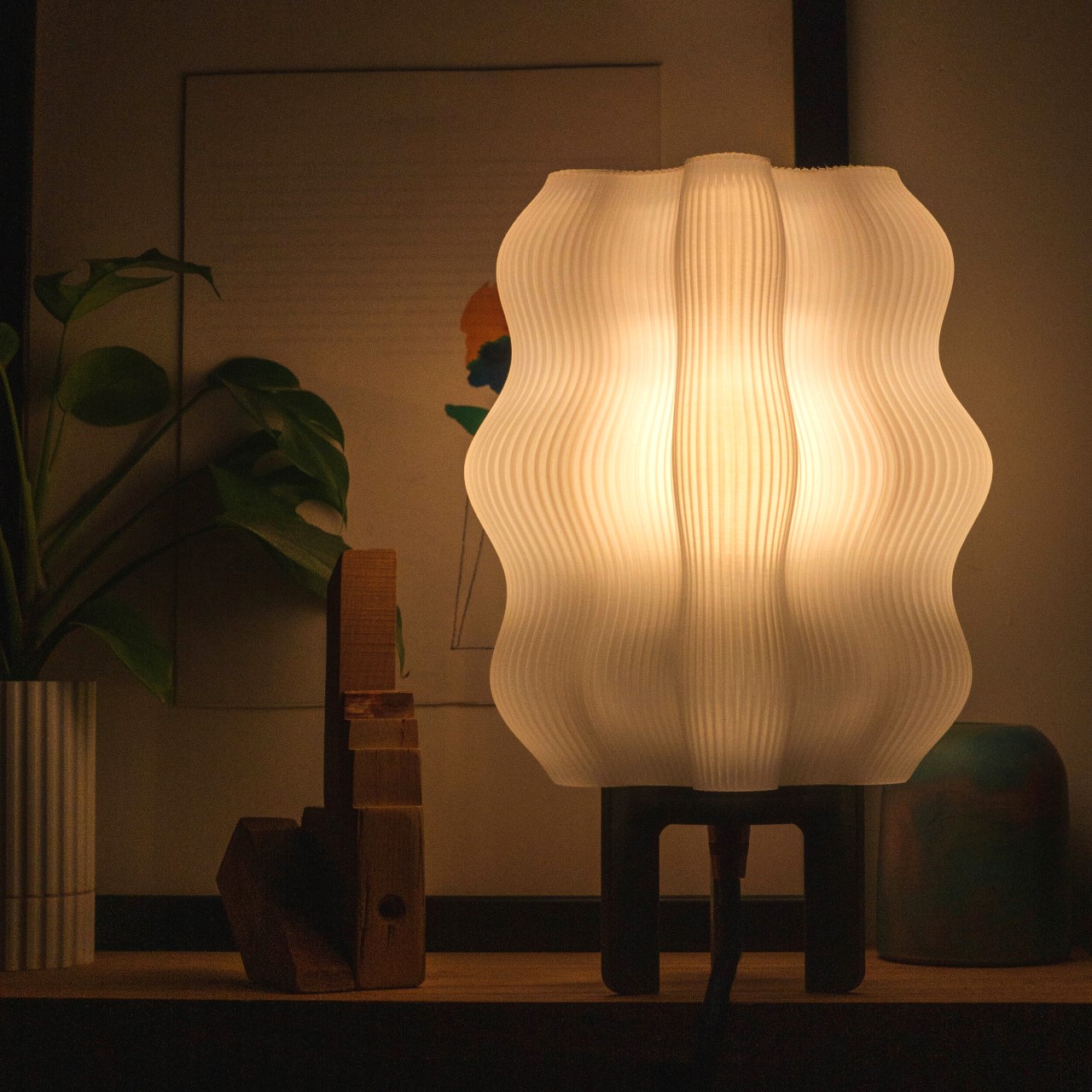 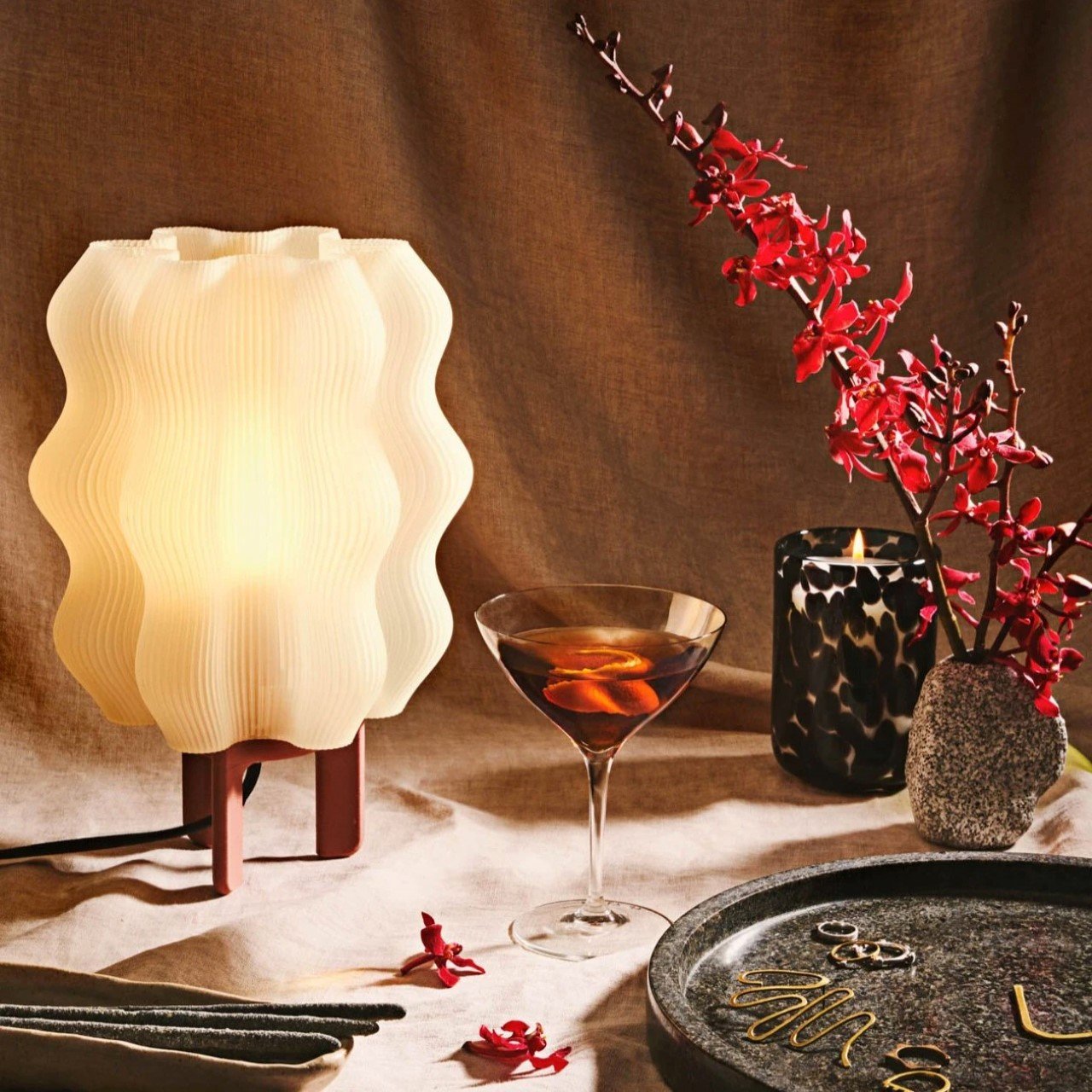 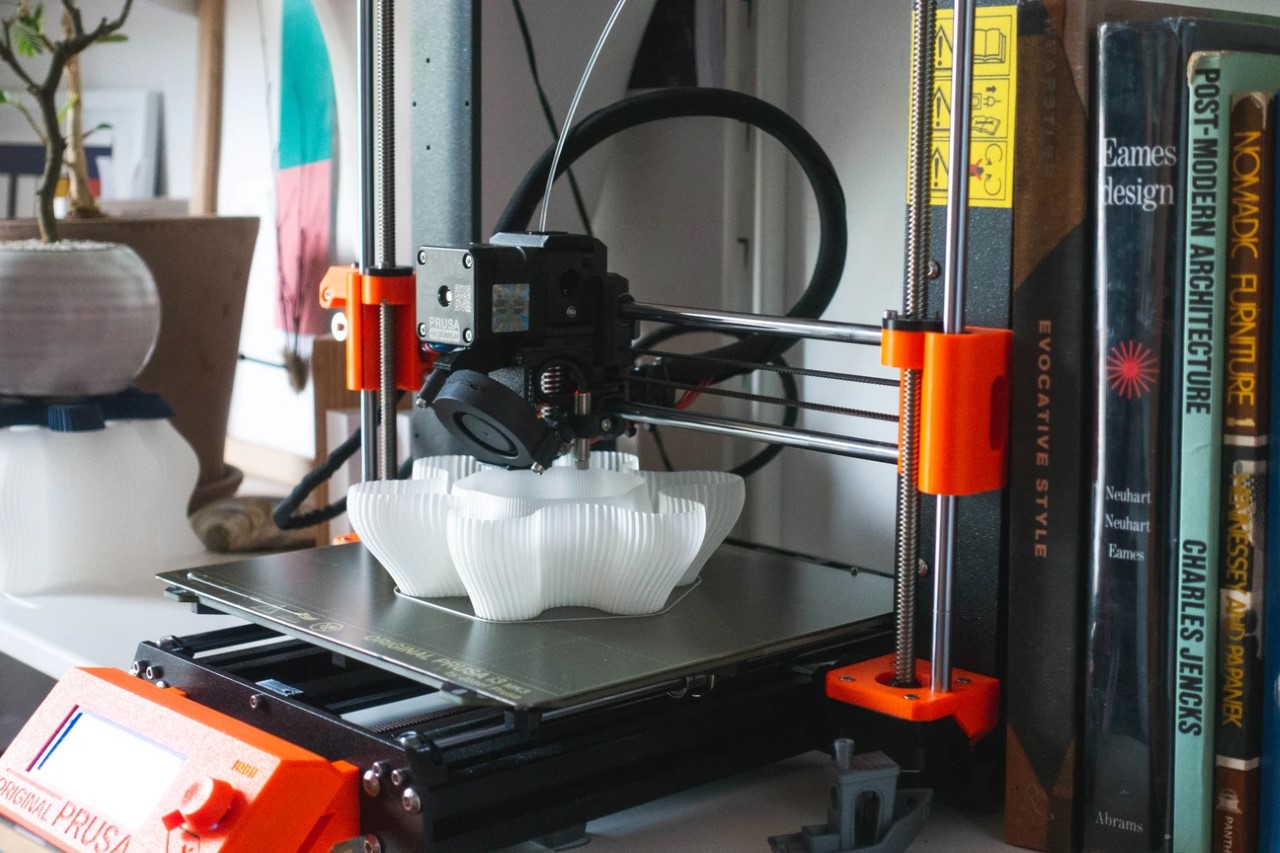 Winards Rejoice! We Got Light!

My mind is BLOWN. I’m not a wine drinker but I have lots of friends who swear by it. Let’s call them winards. The Light…

Who needs to color manipulate pictures for the perfect shot when your lighting can just about do the job to perfection?? Well, that’s just one…