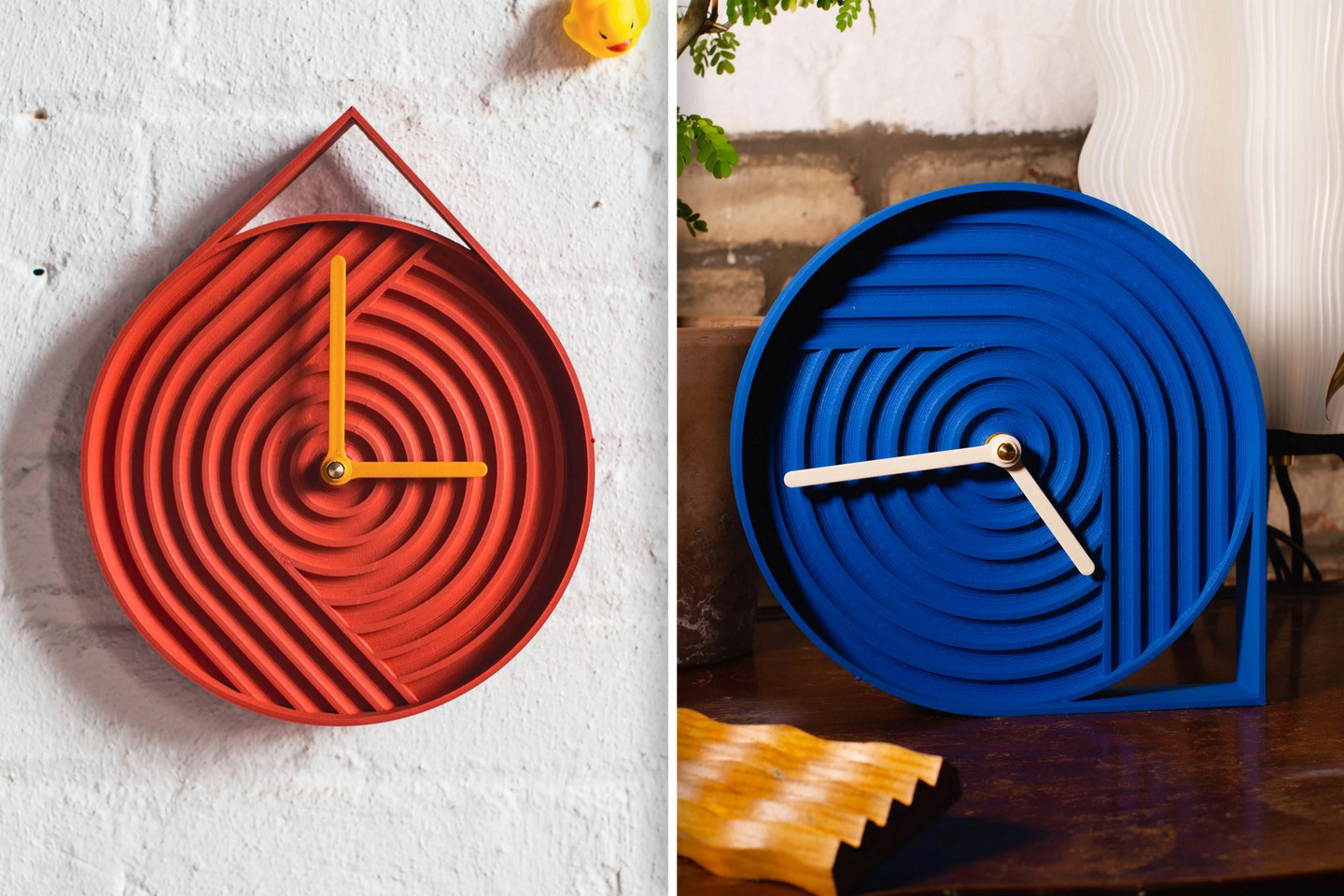 Even considering the fact that the entire clock is in one color, the Masuno Clock from Wooj Design still captivates with its interplay of light and shade, created by the wonderful zen-garden-inspired texture on the clock’s face. Named after Shunmyo Masuno, the foremost living practitioner of Zen landscape architecture, the clocks explore simplicity, tranquility, and harmony, while still adding a dash of bright color to make them instantly eye-catching and hypnotic. Their teardrop-shaped design allows the clocks to be placed on tabletop surfaces, as well as be hung from walls! 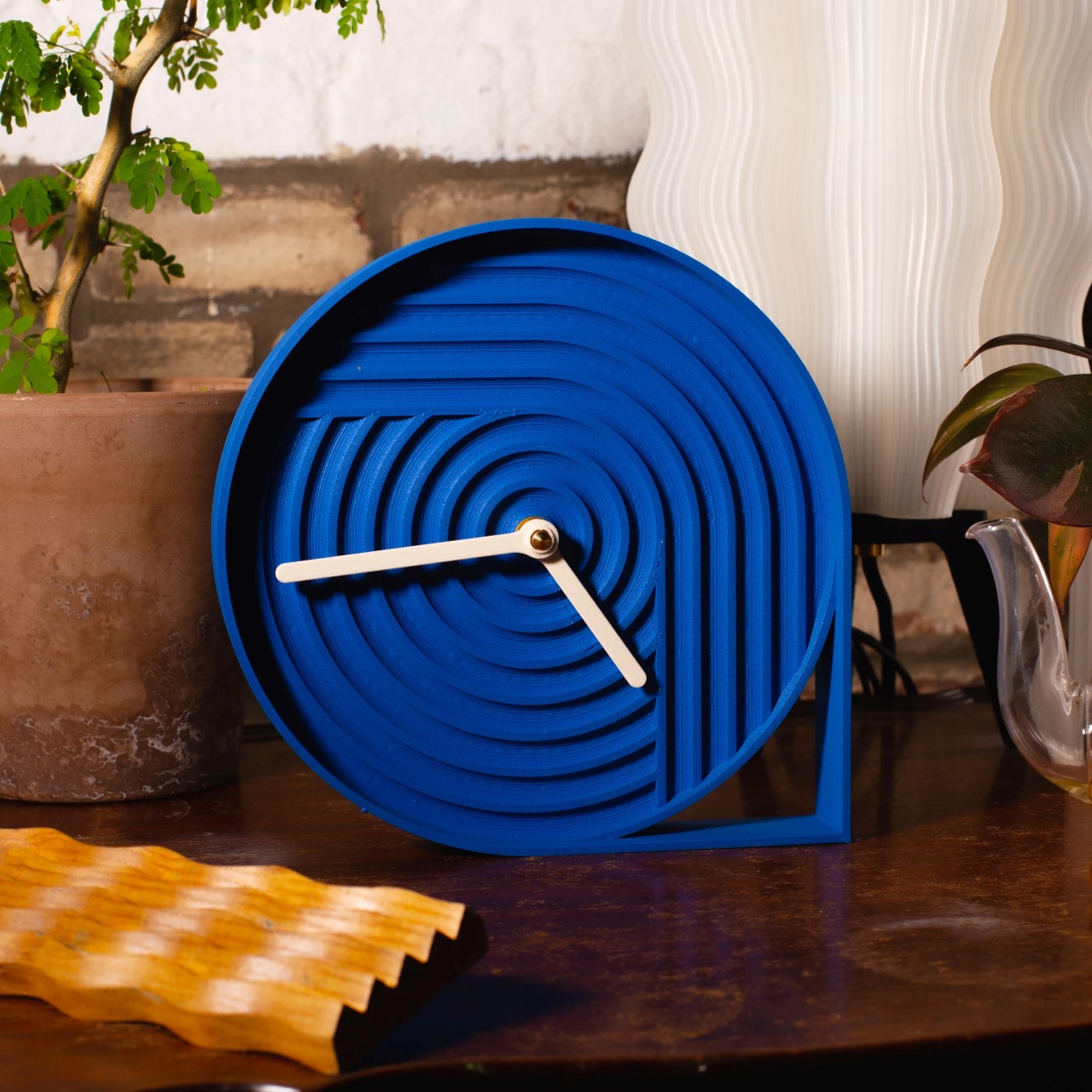 “The Masuno Clock is our attempt to bring some of [Shunmyo’s] themes into physical form: asymmetry, harmony, and tranquility”, mention the designers at Wooj Design. “Though in some ways, a timepiece may seem antithetical to Zen themes, we hope that it allows you to see time as movement and flow, rather than rigid and linear — in line with Masuno’s views.” 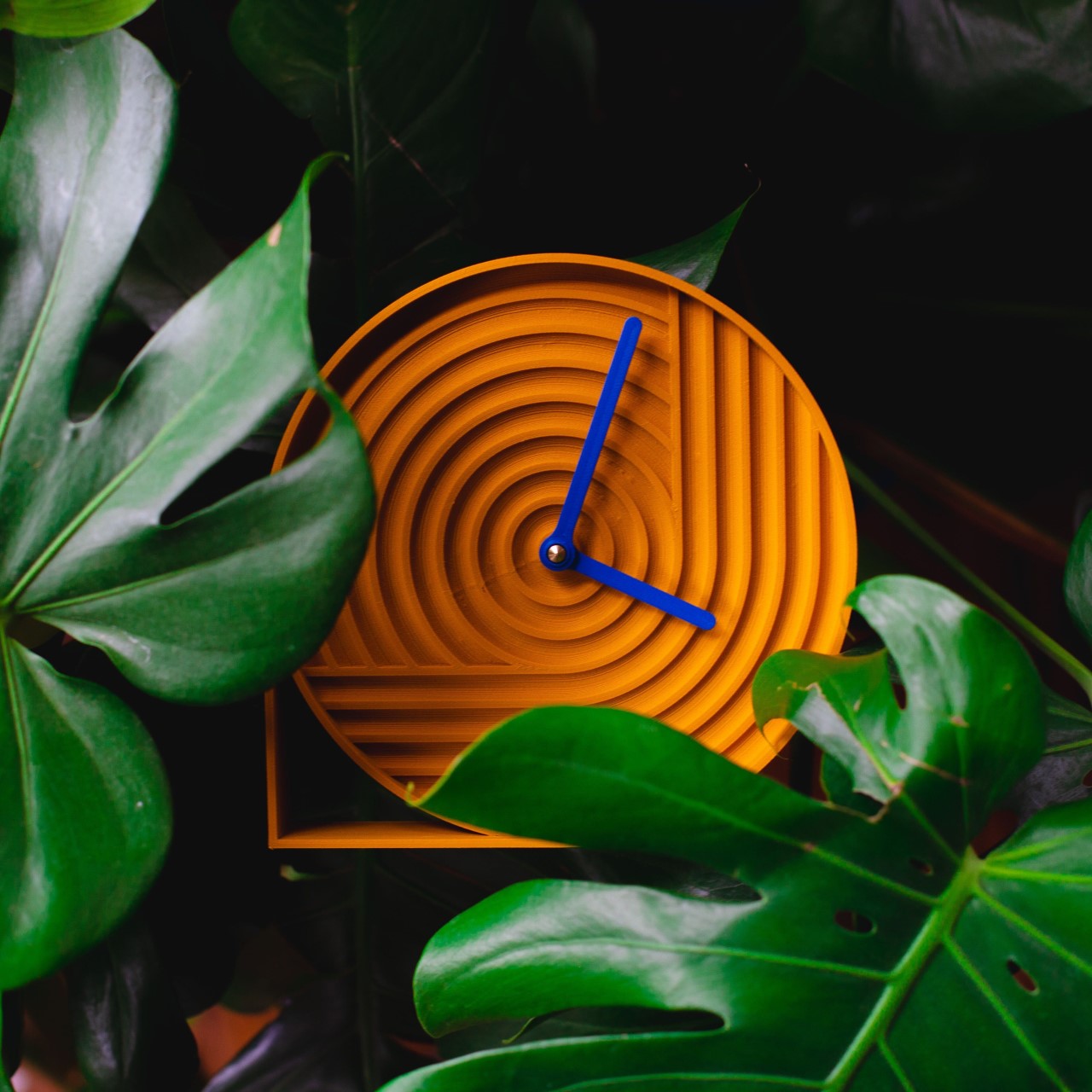 The clocks come designed and assembled in USA, right out of Wooj Design’s BIPOC-owned, Brooklyn-based studio. Each clock’s intricately textured body is 3D printed out of recycled PLA in a choice between 3 unapologetically eye-catching colors – Coral, Cobalt, and Mustard, before being fitted with an American quartz movement, and finished off with brass hardware. 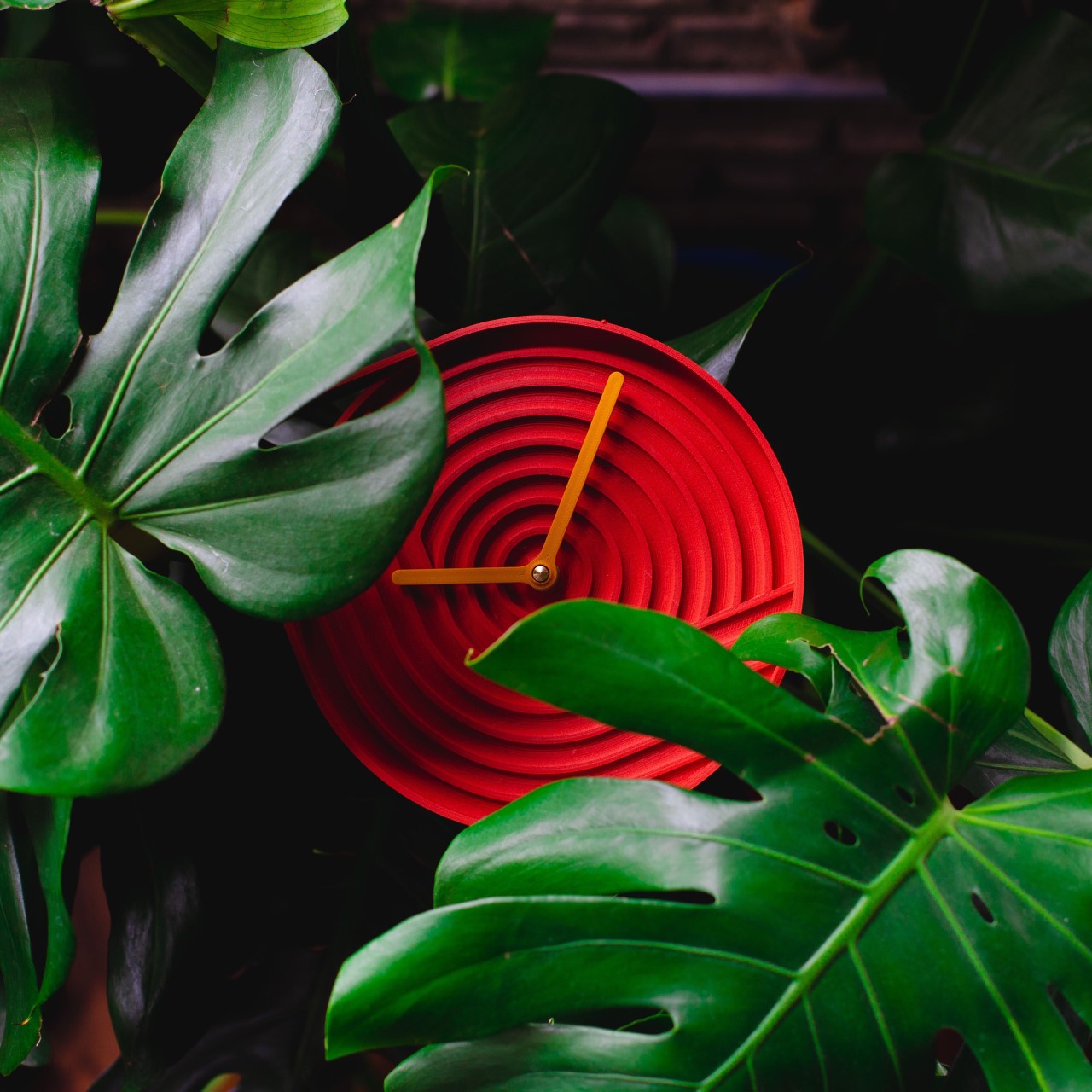 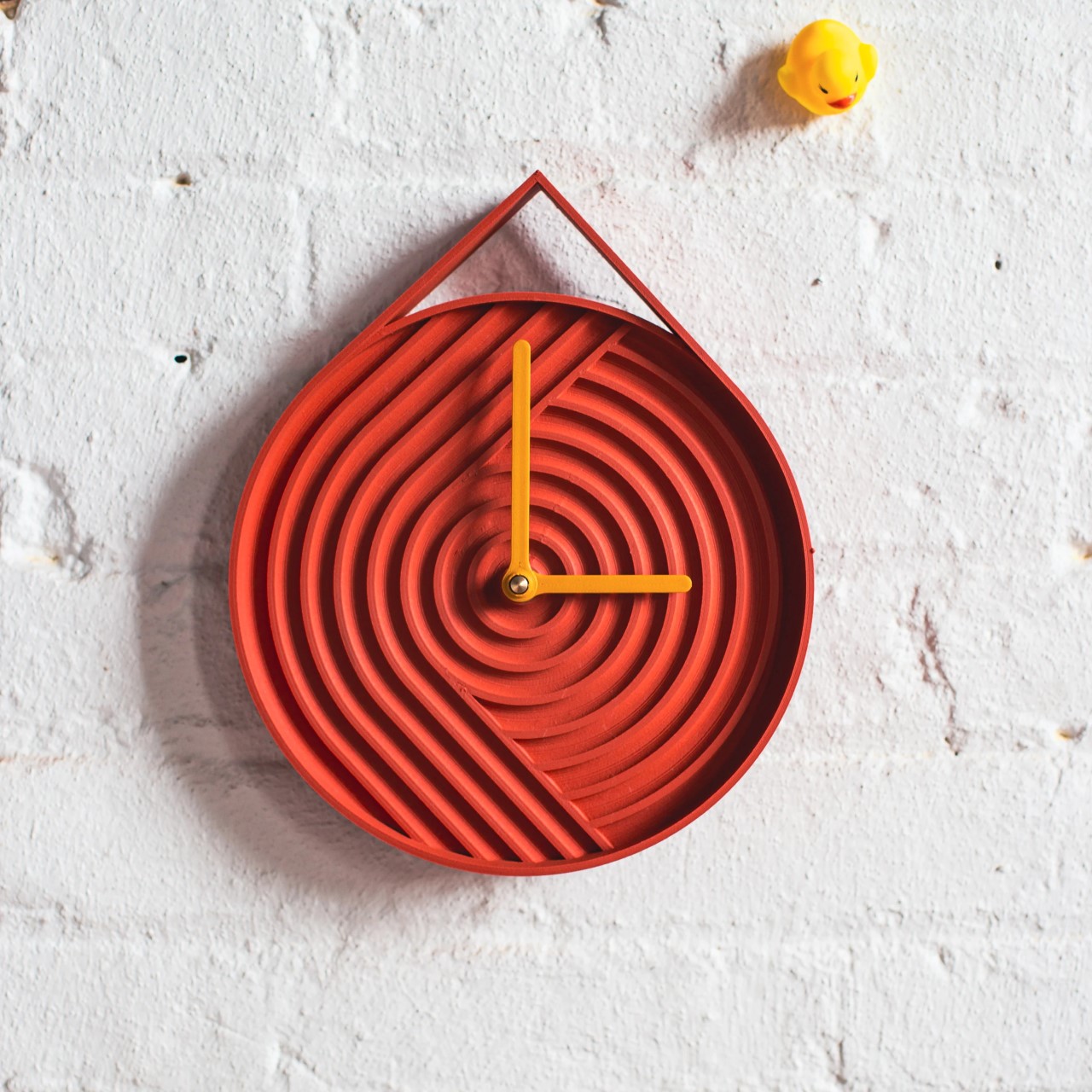 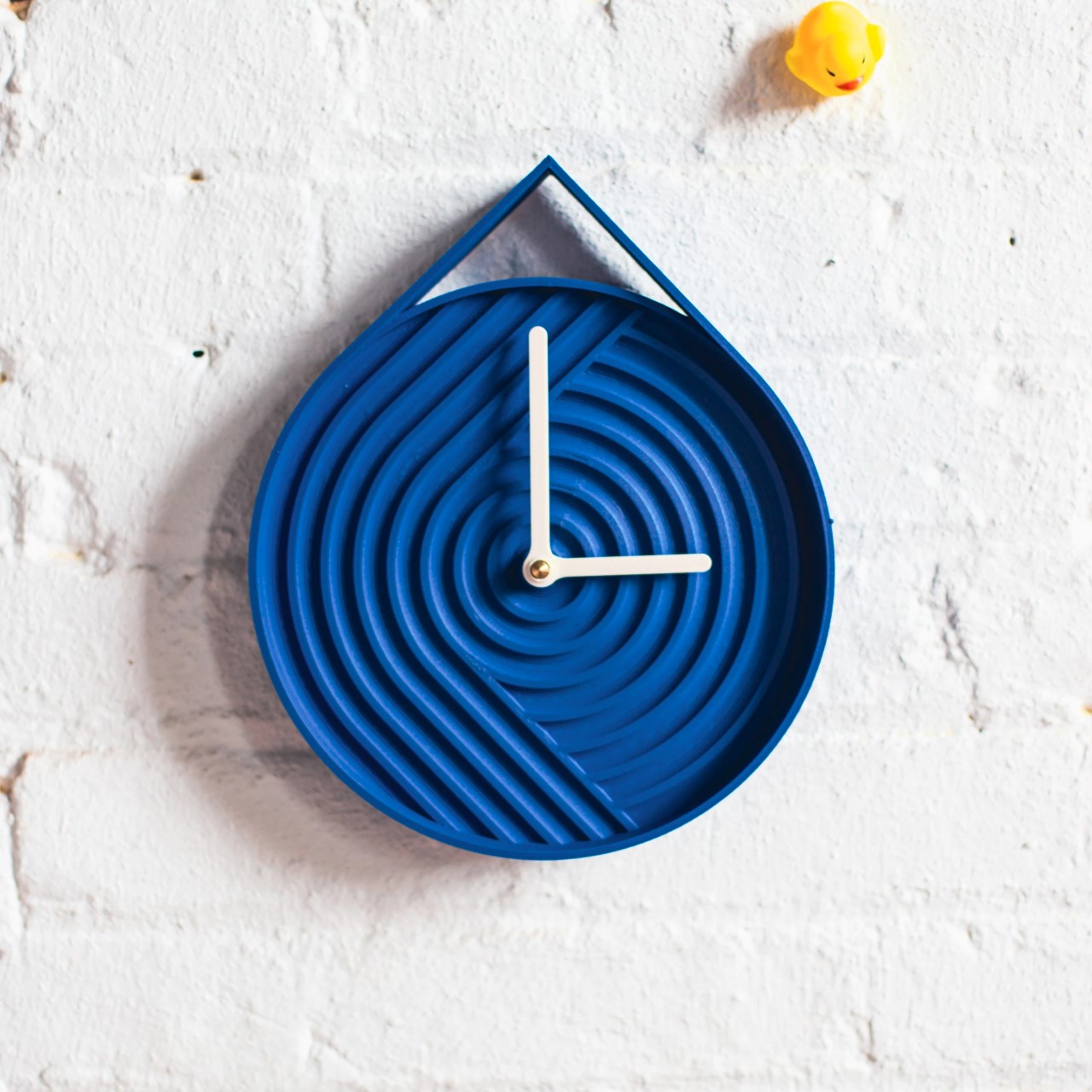 At the foot of the rolling hills in Miyazaki, Japan sits a minimalist black house designed by Atelier Kento Eto for a family of four….

Making It Easy To Communicate With Grandma

If it’s not the technology, then it’s the size of the gadget that some senior citizens find challenging. Touch interfaces are not necessarily friendly to…

The Cold and the Beautiful

This is what I love about the Yanko family. It’s a thriving design community that’s eager not only to see new designs, but also to…