Bit-N Music is an audio project that aims to find a new way of experiencing music for the hearing impaired community through the use of bone conduction.

Bone conduction is the transmittance of sound to the inner ear through the bones of the skull. It’s one reason we cringe when we hear our own voices played back on recorded audio. Since bones conduct lower frequencies than air, when we listen to recordings, our voices might sound higher than we expect. Relied on by the hearing impaired community and musicians among others, bone conduction speakers are even used by scuba divers and some hearing aids also employ bone conduction. Using bone conduction to create a set of audio wear specifically for the hearing impaired community, designer Noelia Martin crafted Bit-N Music, “a project that seeks to find a new way of experiencing music.” 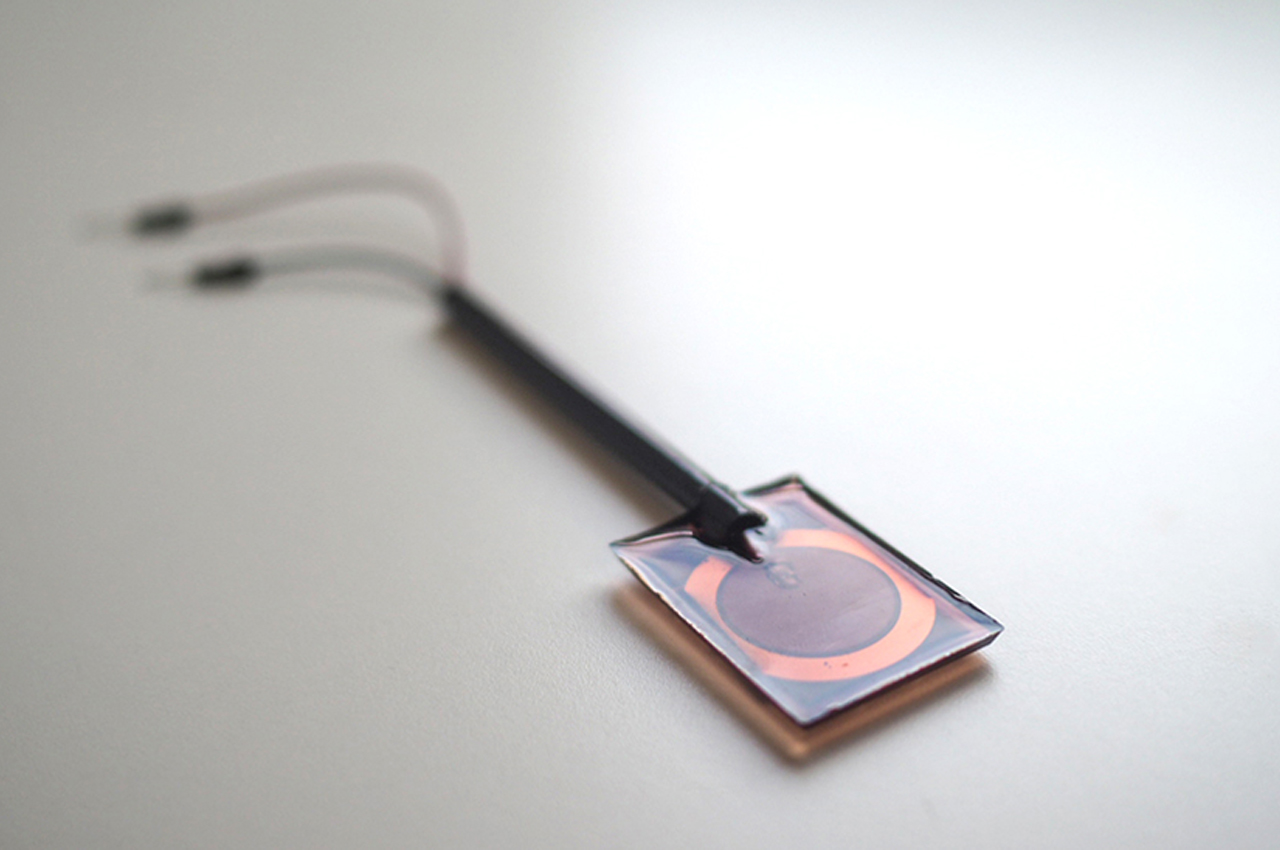 Initially constructed as a prototype, Bit-N Music is comprised of three components: a pair of headphones, a mouthpiece, and a connector jack. During the prototype phase, Martin invited peers to test the bone conductive audio wear, asking them to listen to music while biting down on the mouthpiece. Describing the process of bone conduction for her specific design, Martin notes, “Once your teeth make contact with the prototype, they conduct the sound through the skull and reach the auditory nerve directly, thus making it possible to hear what is being emitted by the chosen device.” 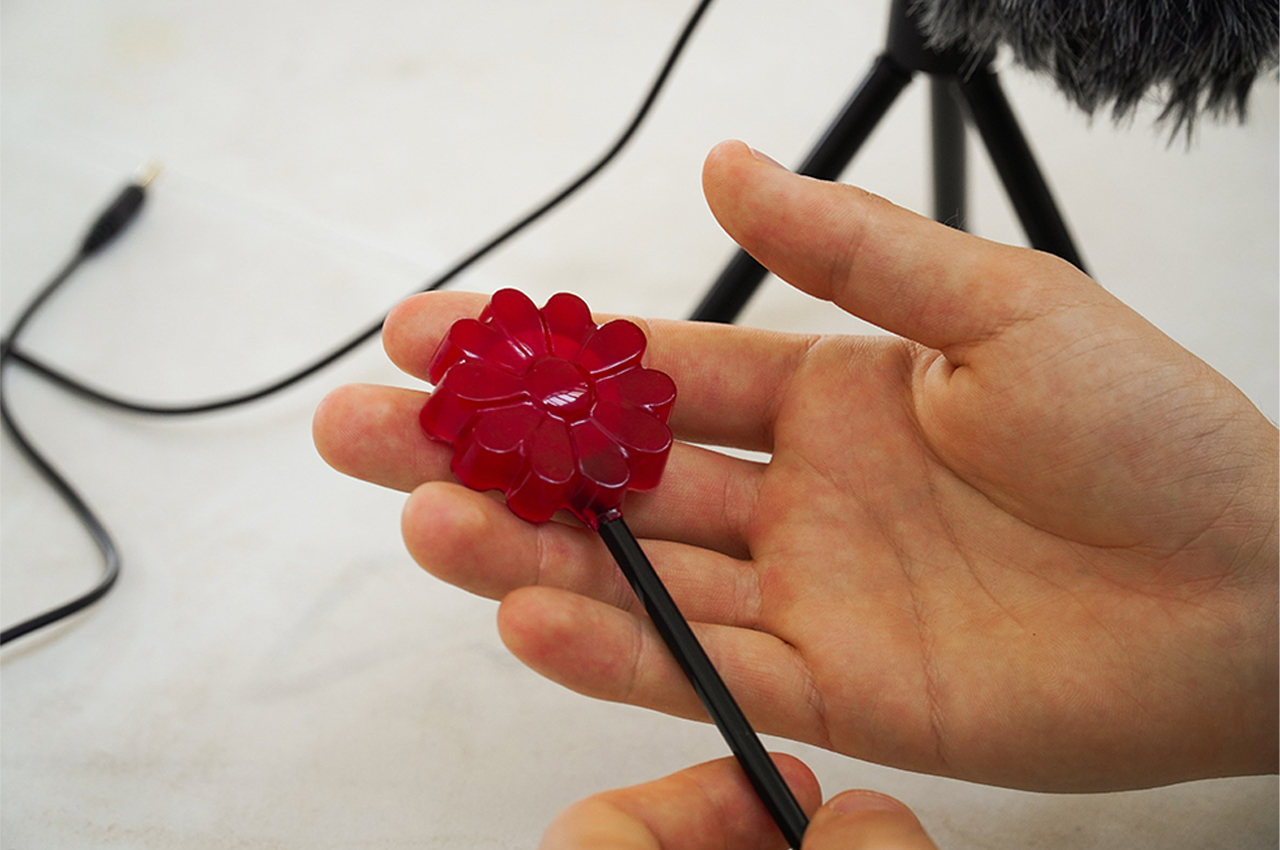 “Designed for people with conductive, mixed or unilateral hearing problems (isolating sensorineural dysfunctions),” Martin’s experimental project provides an auditory product that relies first and foremost on our bodies and their natural adaptability to produce quality sound that resonates with the inner ear. This inclusive design replaces the role of our eardrums with bone conduction to generate, “a space for dialogue between music and people with different hearing conditions. A place where two different realities coexist, but with similar experiments.” 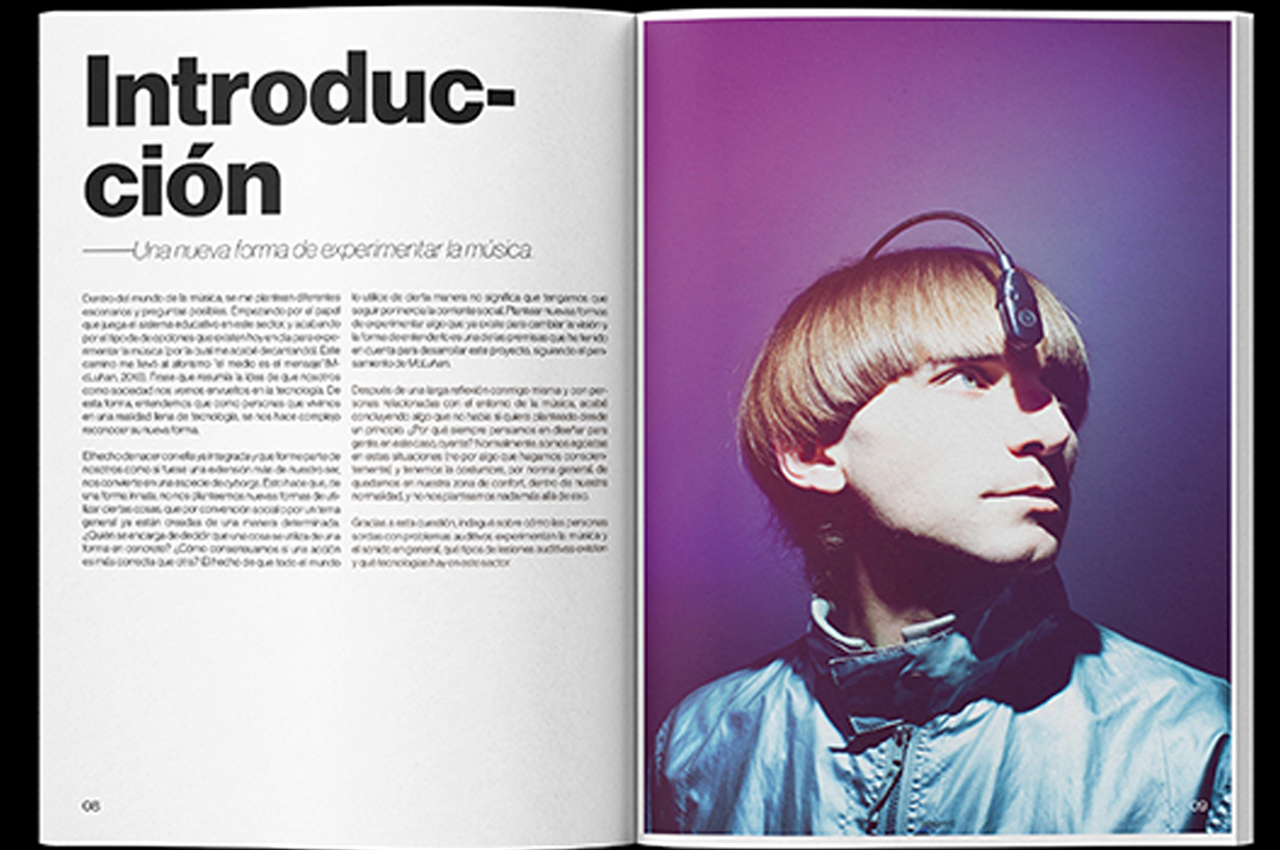 Ah! Only if Harry Potter could use this for Quidditch, but a rounded broom won’t help him fly higher or faster. It will merely help…

Hear Me Out, V-MODA Crossfade Review

I have earbuds from V-MODA so when they sent me the Crossfade headphones, I already knew I’d be dealing with quality. True to the brand,…