For a generation that prefers TikTok over Typing…

Modeled on the quirky design of Lofree’s keyboard, Logitech just announced the Pop Keys, a wireless keyboard with mechanical keys and a massive catch… the presence of dedicated emoji keys for the first time ever on a mechanical keyboard. Doused in incredibly spunky colors, the Pop Keys is clearly made for the younger generation, and it cleverly ditches the Numpad (something rarely used by Gen Z unless they’re serious gamers) for a row of removable, programmable emoji keys that immediately trigger an emoji on touch. 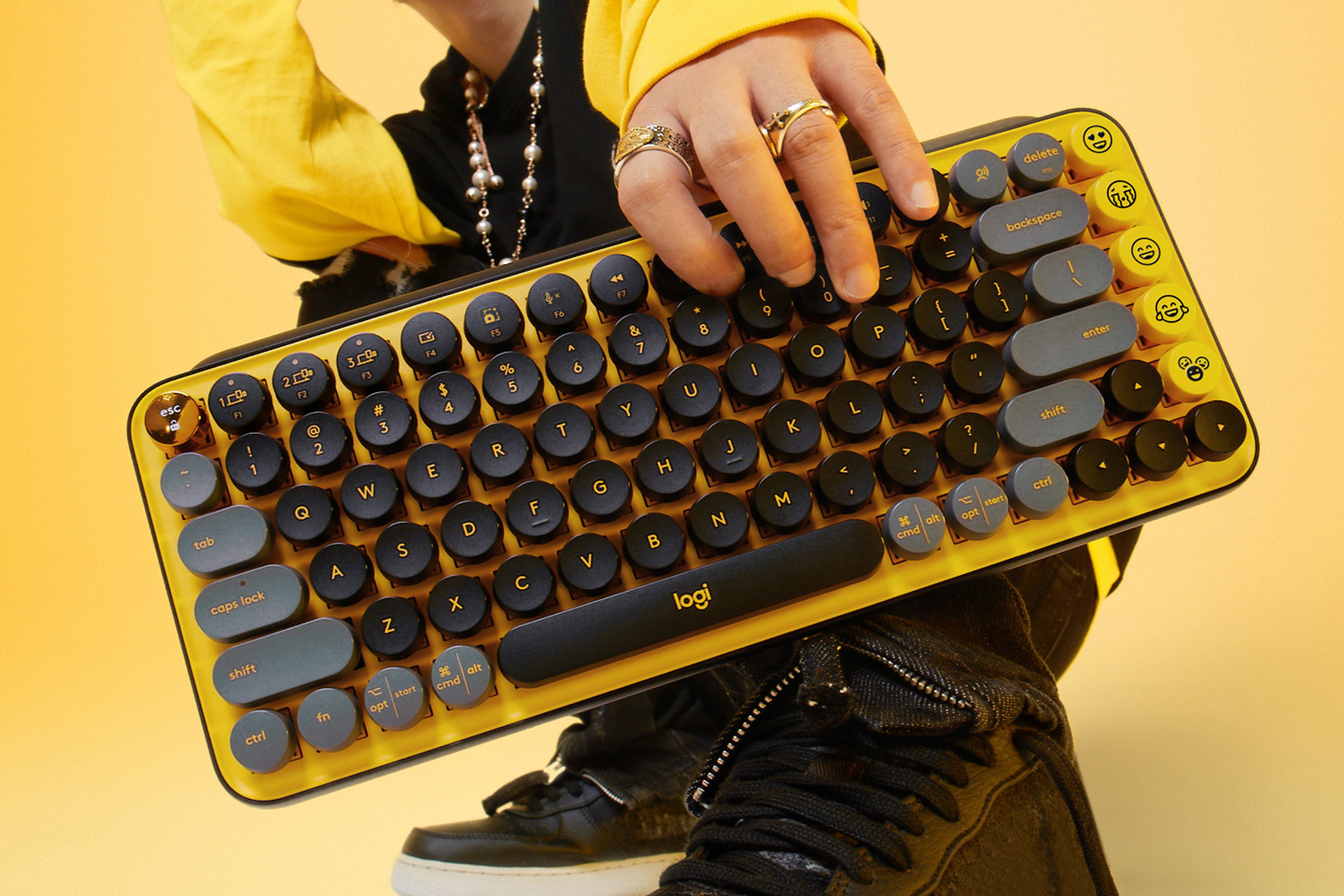 Available in three audaciously vibrant color combos (our hearts are firmly set on the ‘Blast Yellow’ variant), the Logitech Emo Keys is for the mobile generation, pairing seamlessly with phones, tablets, and even laptops, and allowing you to alternate between 3 devices just by pressing 3 hotkeys. The keyboard runs off 2 AA batteries, and comes with a mind-boggling 3-year battery life. On the inside are mechanical TTC Brown scissor-switch keys, designed to give the touchscreen-loving Gen-Z a taste of some tactile action, with a life of 50 million strokes that’s perhaps the highest of any Logitech keyboard. It’s nice to see Logitech invested in building durable products for a generation raised on single-day deliveries and use-and-throw cultures. In their defense, gadgets today aren’t particularly repairable either, so a durable keyboard is quite the treat. 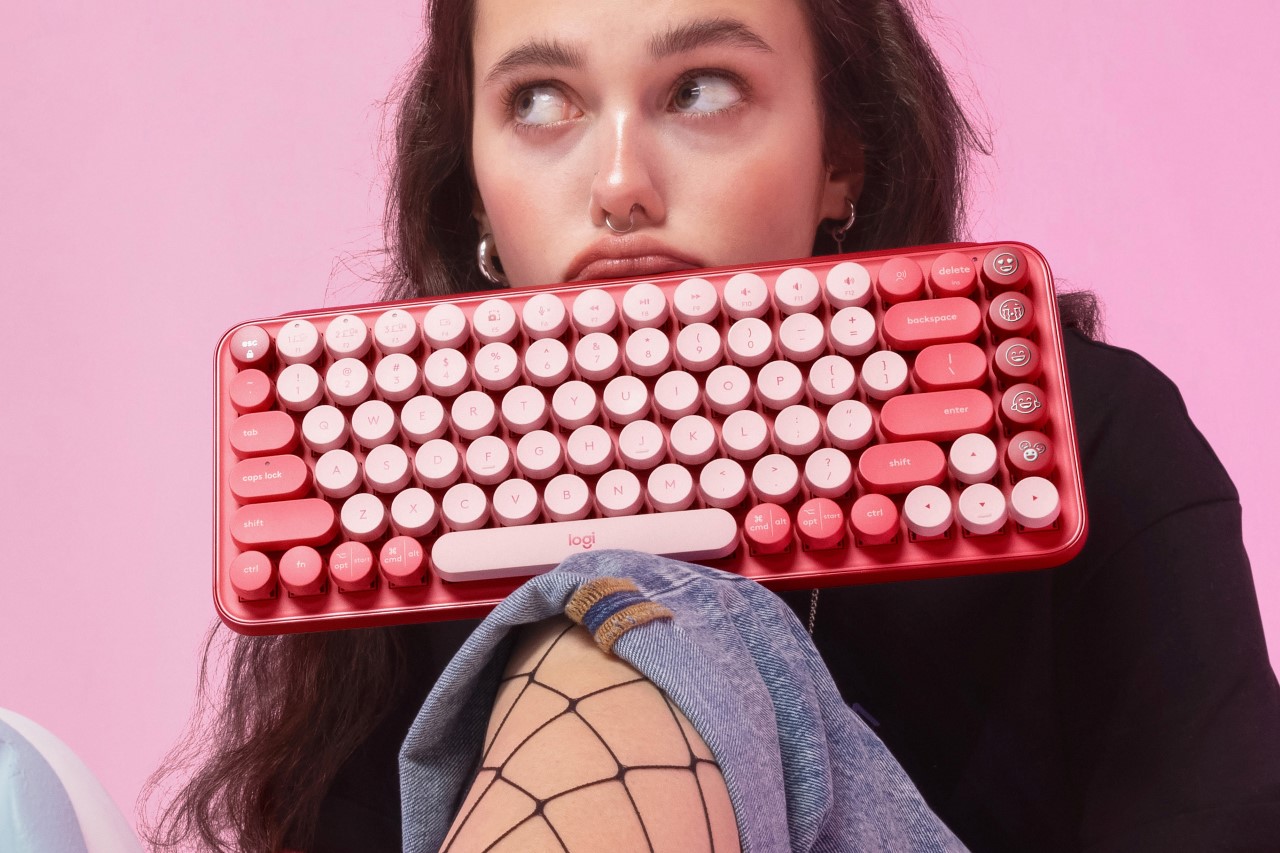 The highlight of the Pop Keys, aside from its absolute splash of color, are the 5 quick-access emoji keys on the right. Designed to be customized/replaced, the keys pop off and can be swapped for other emoji keys (available in the box). The keyboard comes with 8 swappable emoji keys (comprising mostly the popularly used emojis) and one dedicated emoji menu key that lets you access the more niche emojis. The keyboard works seamlessly across different devices (with iOS, Android, Windows, and Mac compatibility), and while it pairs via Bluetooth, it also comes with the signature Logi Bolt USB connector/receiver. 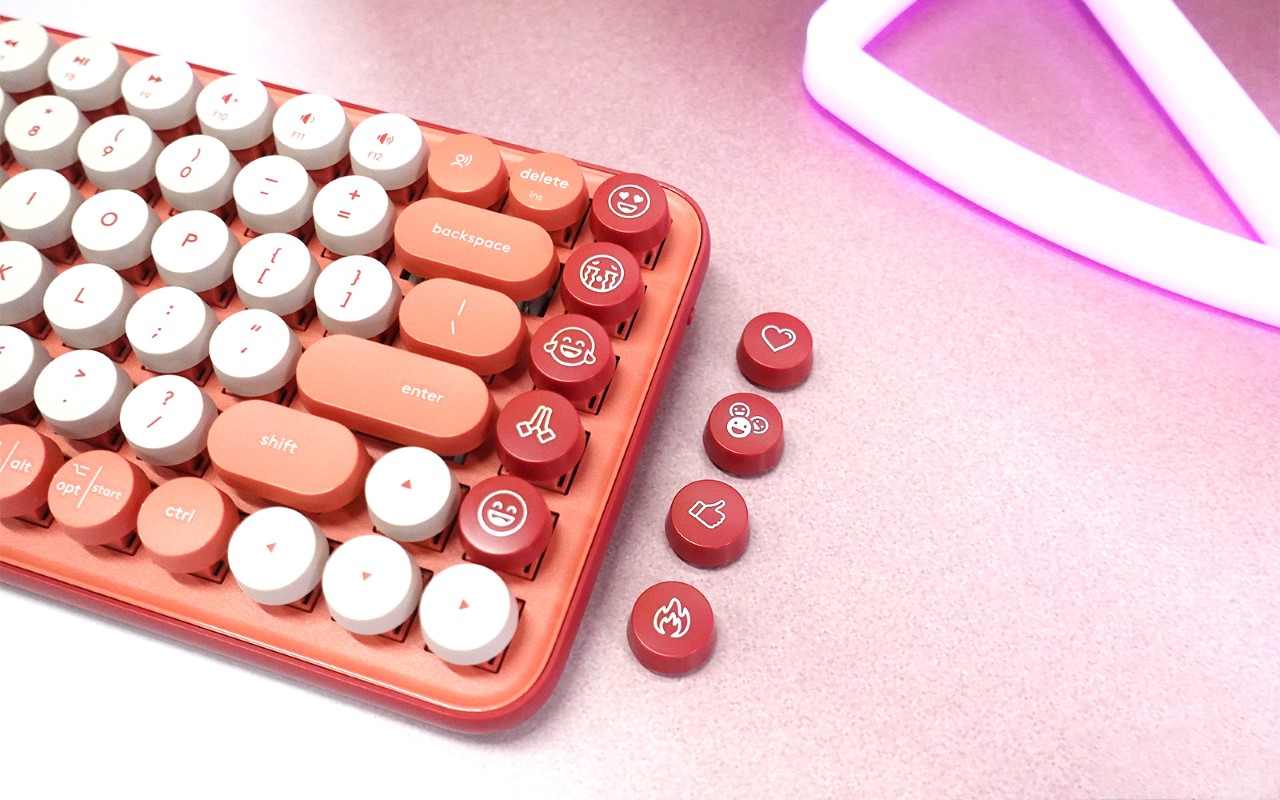 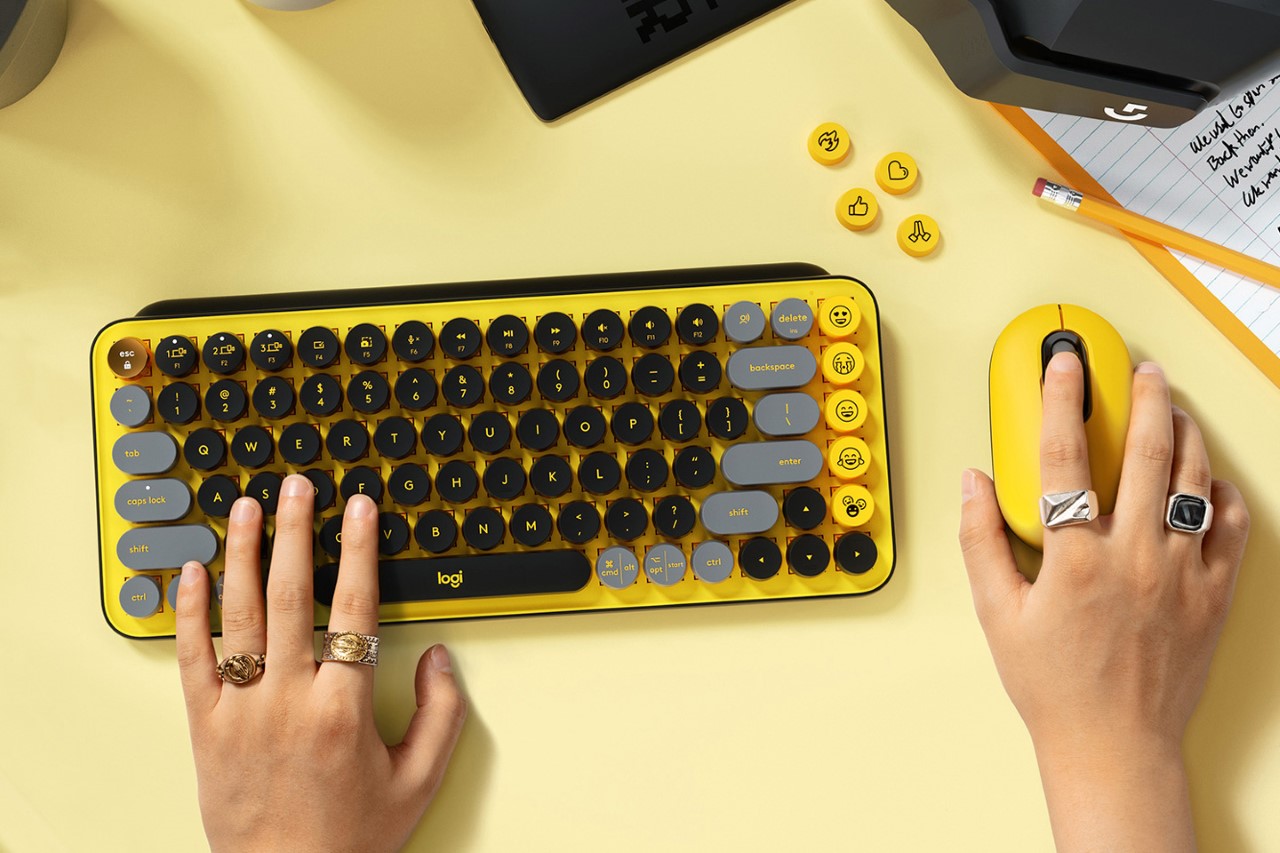 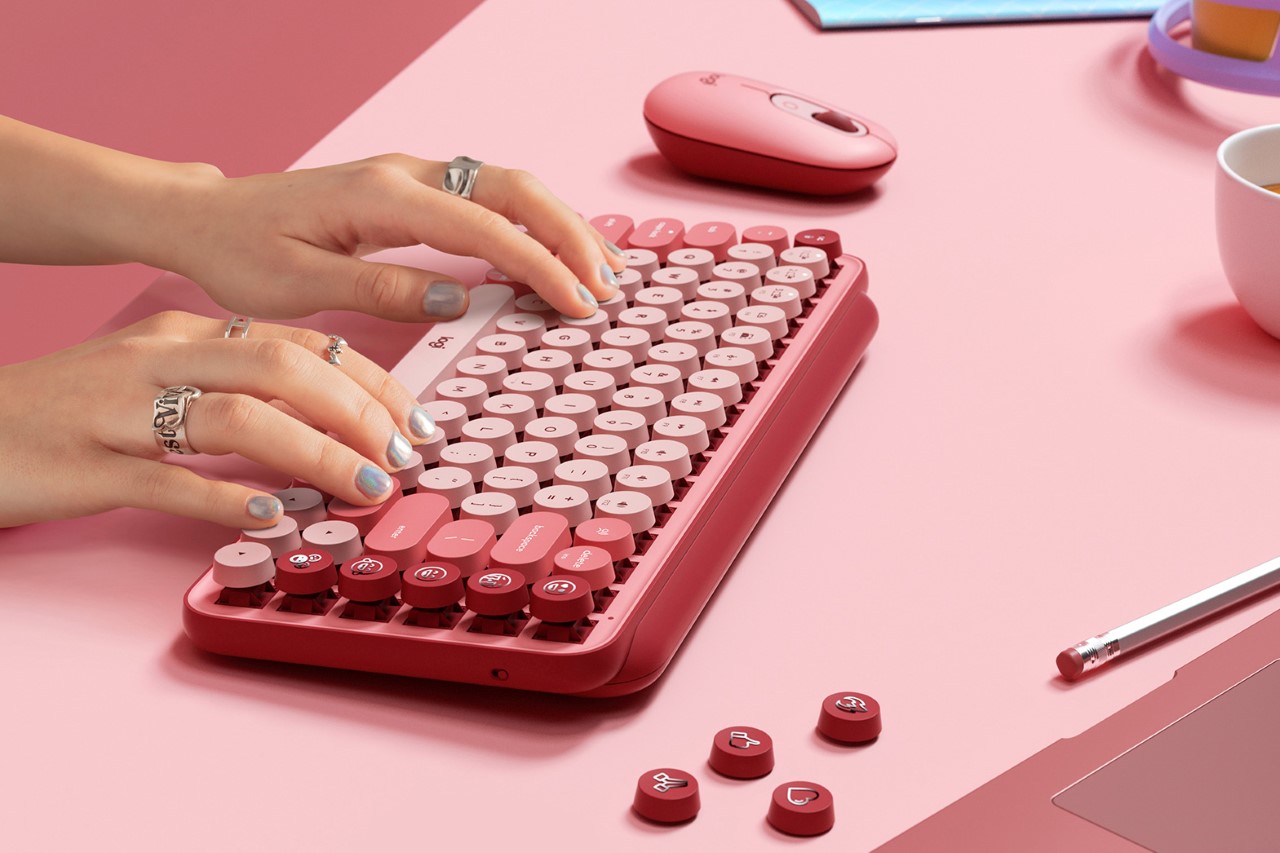 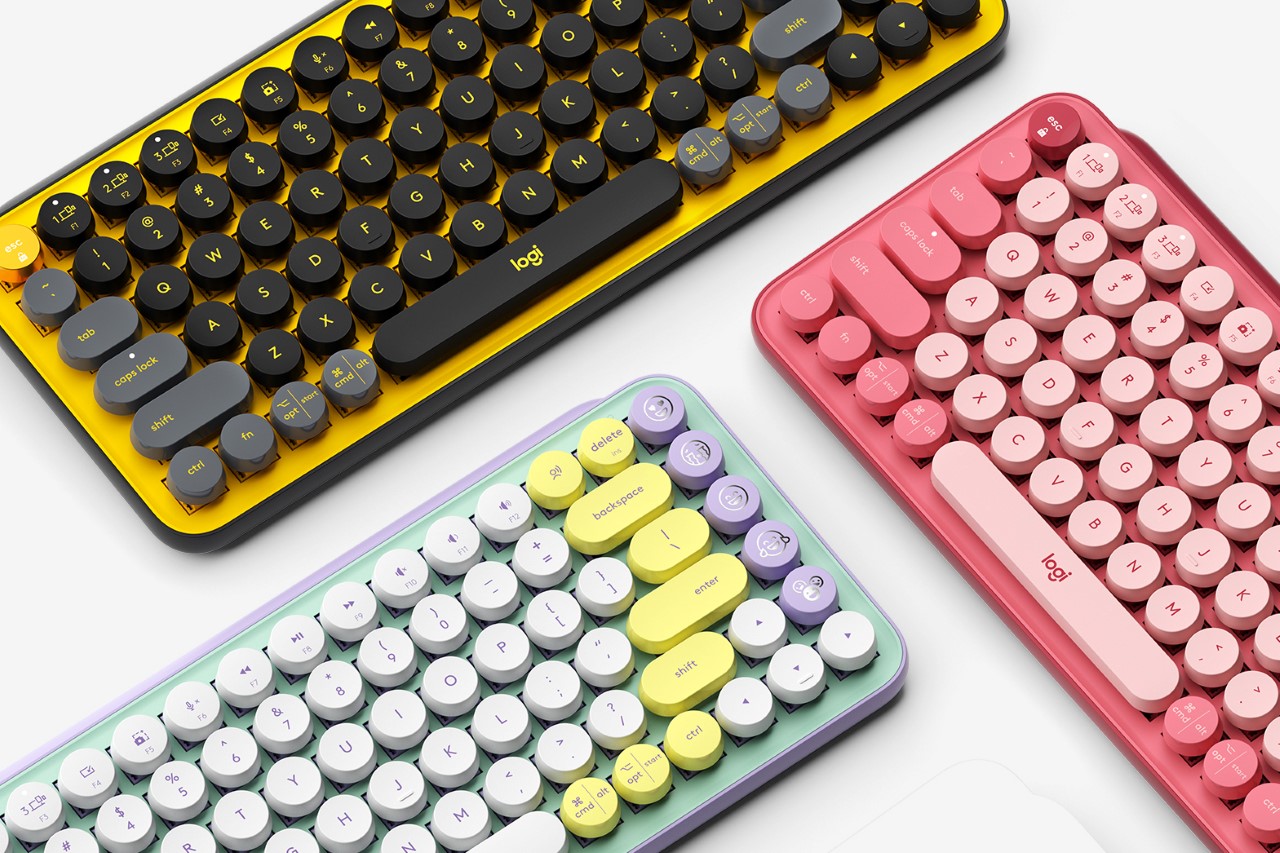 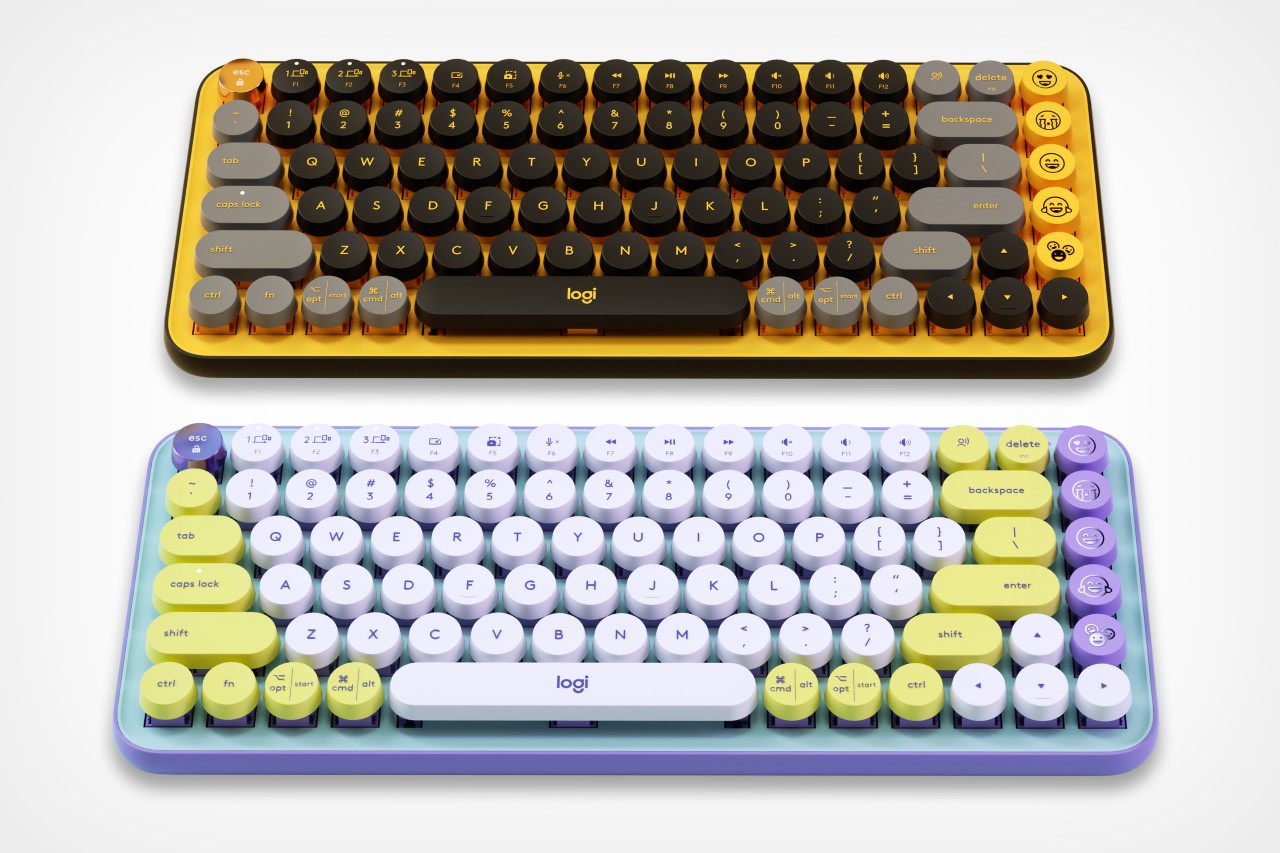 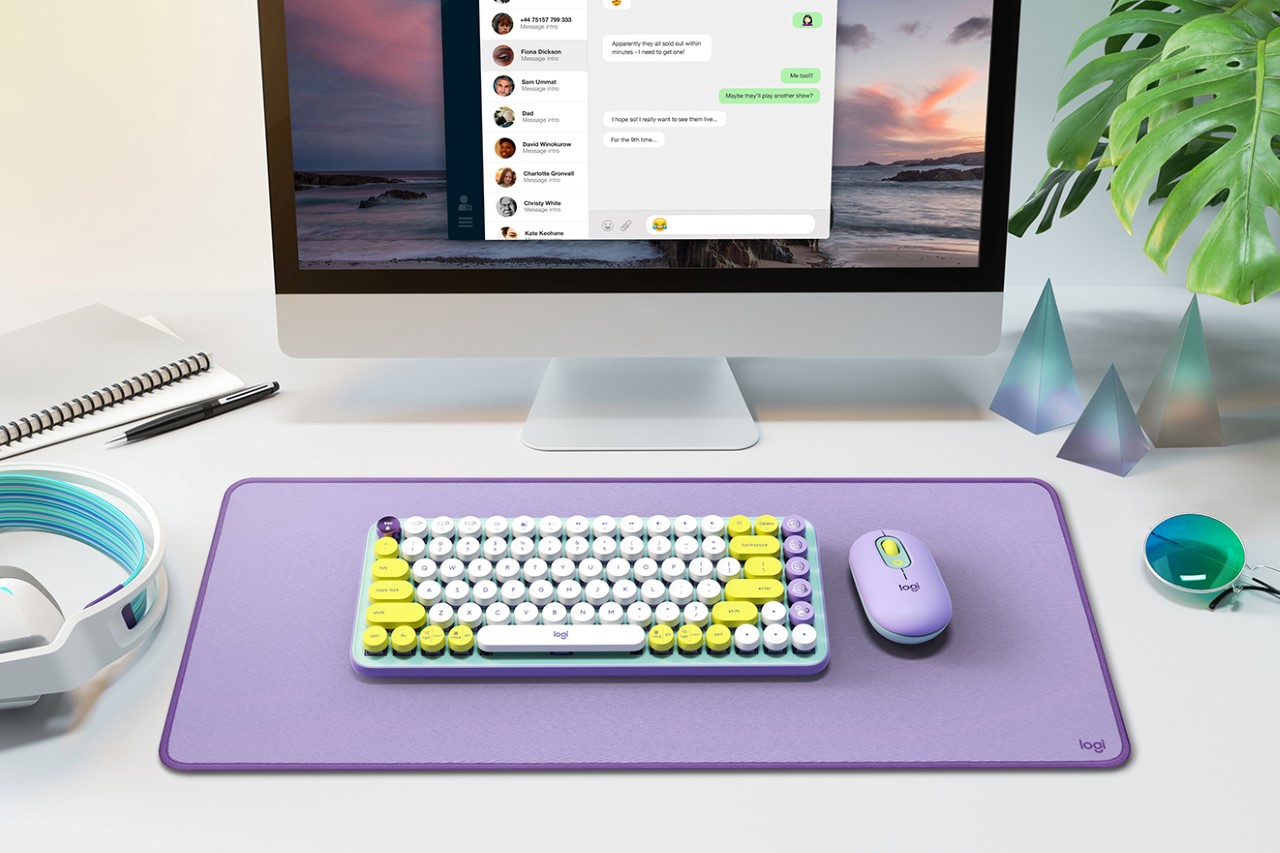 This minimalist webcam turns any table into a shareable surface

Studio lighting in your phone-case

I’m reminded of how Phil Schiller made a rather important observation at yesterday’s keynotes. The iPhone’s camera is pretty great, but there’s still one thing…

It’s all about connecting the dots and relating to the present generation. Like it or not, children learn a lot more things via the digital…