The name Mouseper, a portmanteau of the words Mouse and Whisper, isn’t the most creative, quirky thing about this mouse, because unlike most other mice (or rather unlike any other mice), the Mouseper comes with voice recognition.

In a bid to completely transform the way we compute, the Mouseper wants to be the only element of your computing experience, apart from the display. With its ability to recognize voices, translate speech, convert speech to text, and run voice-based commands, the Mouseper is clever enough to replace your keyboard and even bump up productivity at the same time. The Mouseper comes with the conventional left and right click buttons as well as the scroll, but also comes built with two extra buttons that help you narrate text to the computer as well as trigger voice commands. The narration button lets you talk as the Mouseper picks up speech, converting it to text. With Mouseper’s accompanying software, you can translate text too, allowing your narrated paragraphs and sentences to be actively translated into as many as 24 different languages. Aside from replacing the keyboard, the Mouseper makes your laptop/desktop as smart as your phone by building a voice assistant into it too. Set commands for it and you can simply open softwares and applications or even websites by simply uttering commands. Long press the voice command button and whatever you say promptly becomes a search query on the web, allowing you to search simply by voice, a feature that is extremely commonplace on phones but hasn’t translated well into a desktop experience.

The Mouseper even comes with a delete-all button that replaces the delete and backspace buttons you’d use on your keyboard, and in doing so practically frees up your left hand, as all the inputting you’ll ever need to do can now happen through your smart-mouse. With an ergonomic design, the Mouseper can be used for hours at an end, and unlike the keyboard, won’t give you wrist pains or carpal tunnel syndrome… and moreover, with its voice to text ability, you won’t have to worry about spelling errors either! 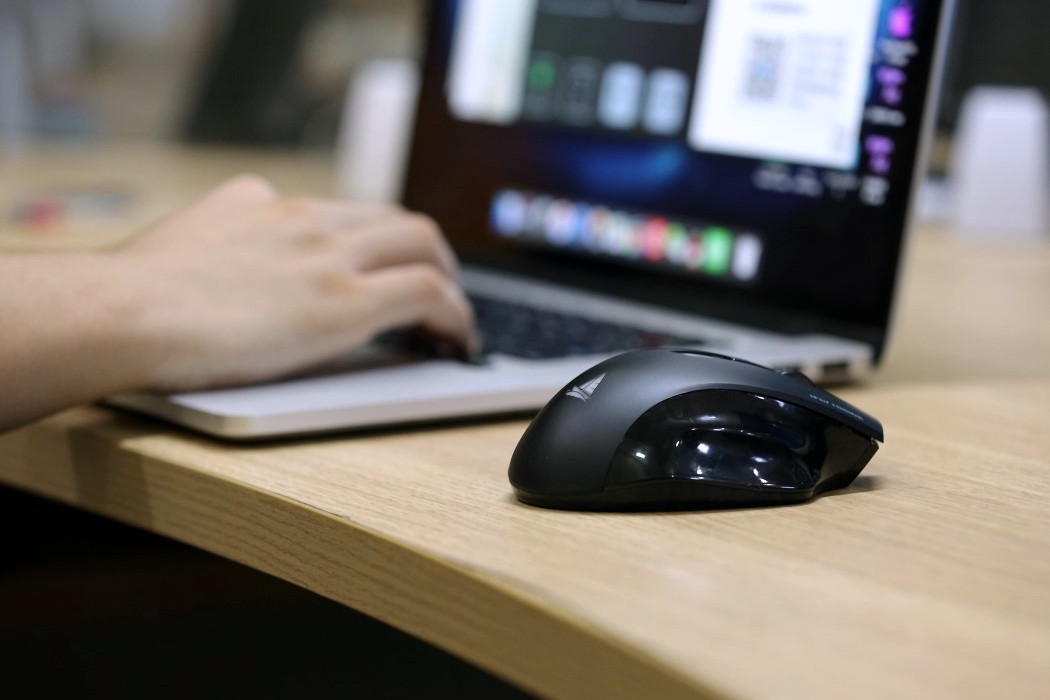 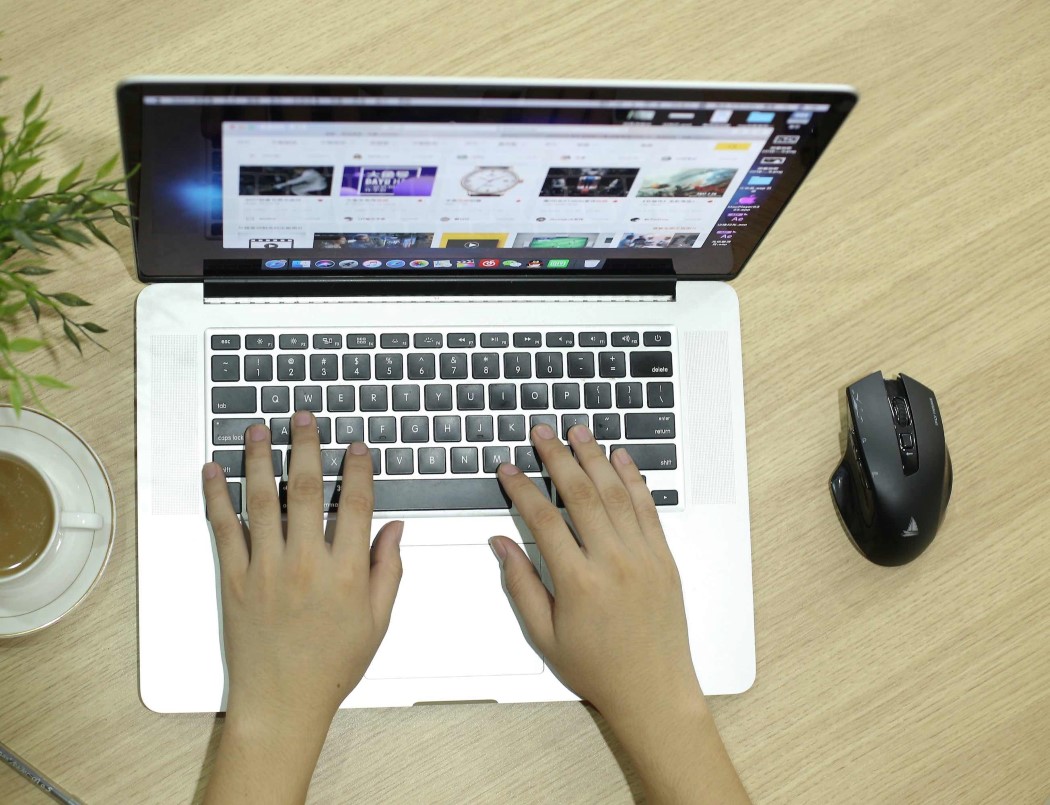 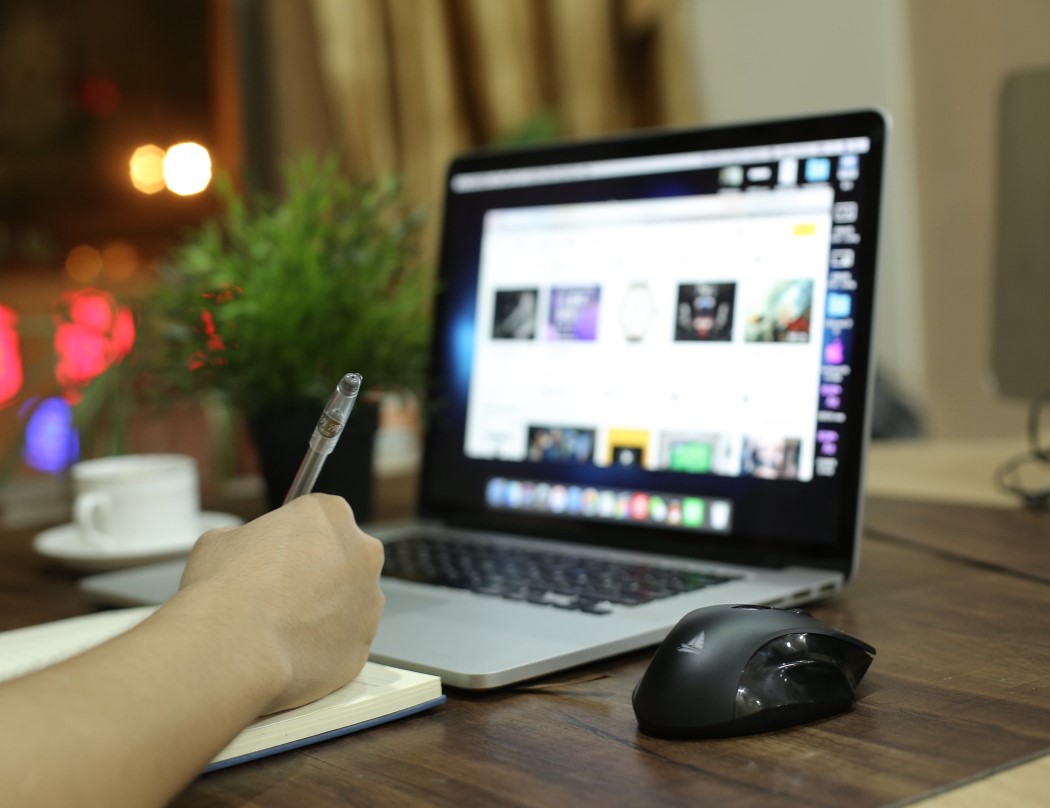 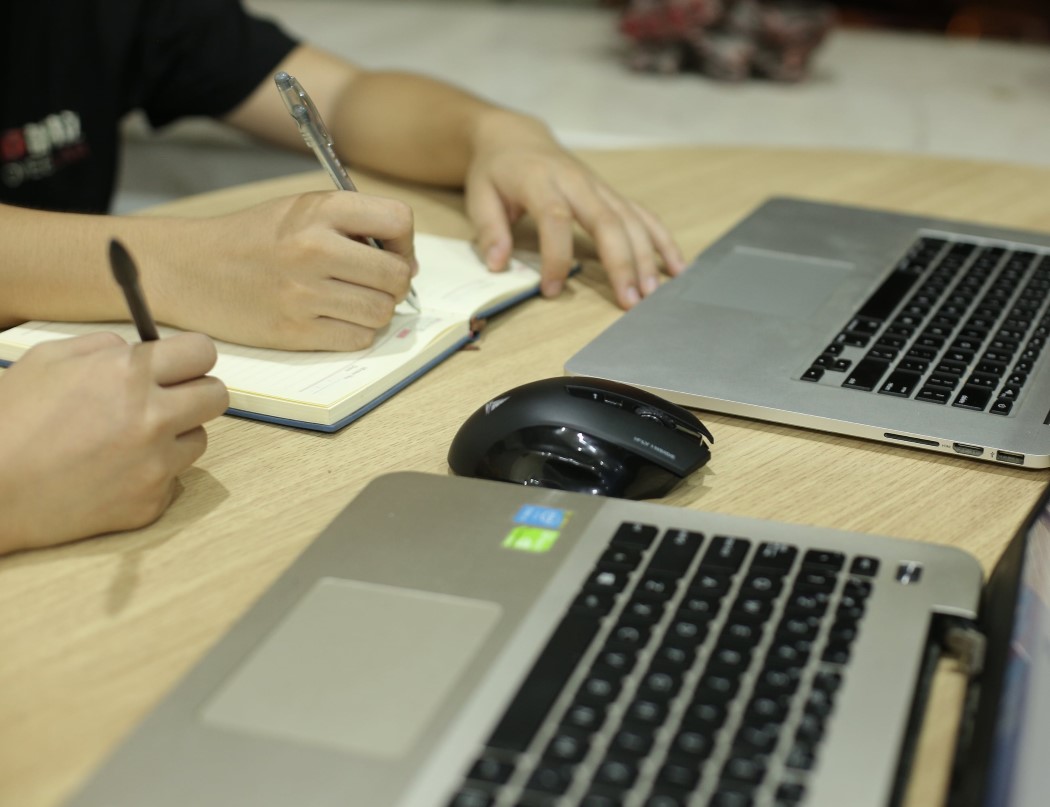 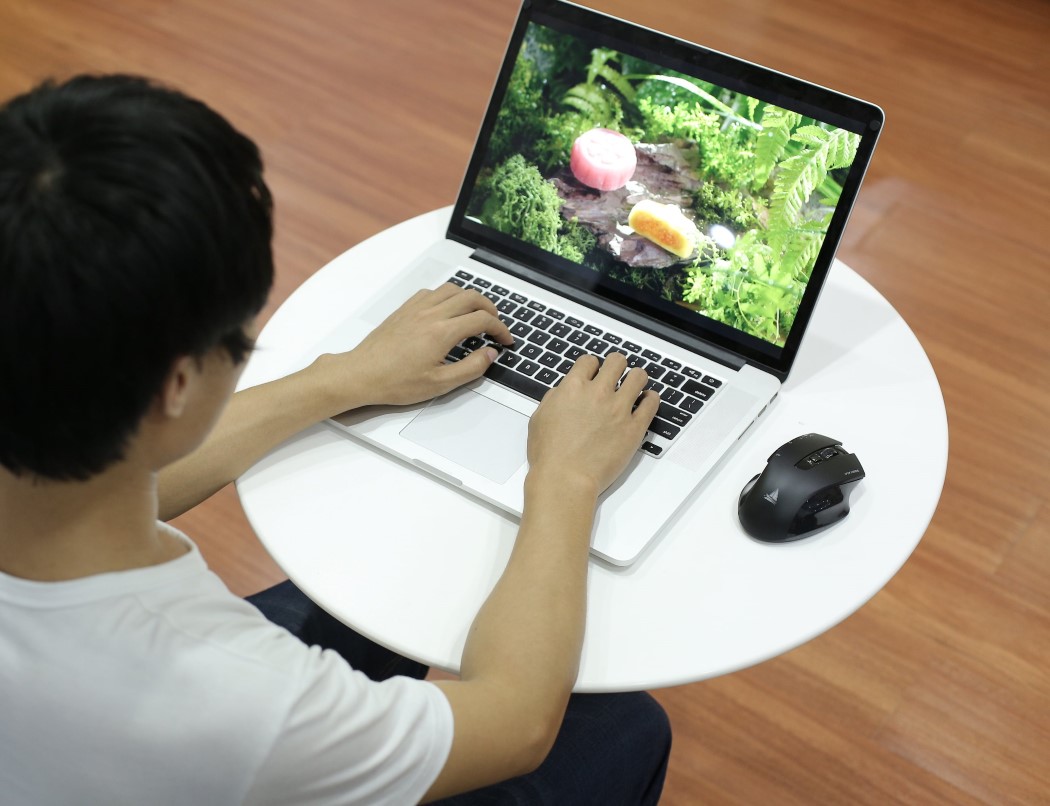 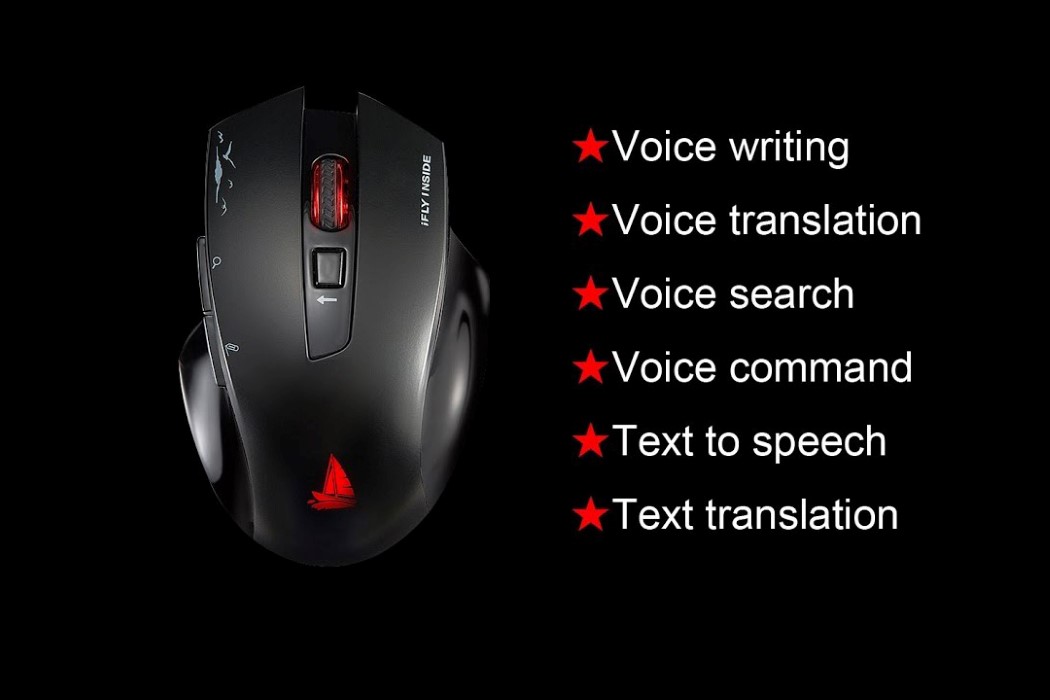 The modern day phone isn’t ergonomic. No person in their right mind would make a device with a 6 inch long touch-screen when the human…