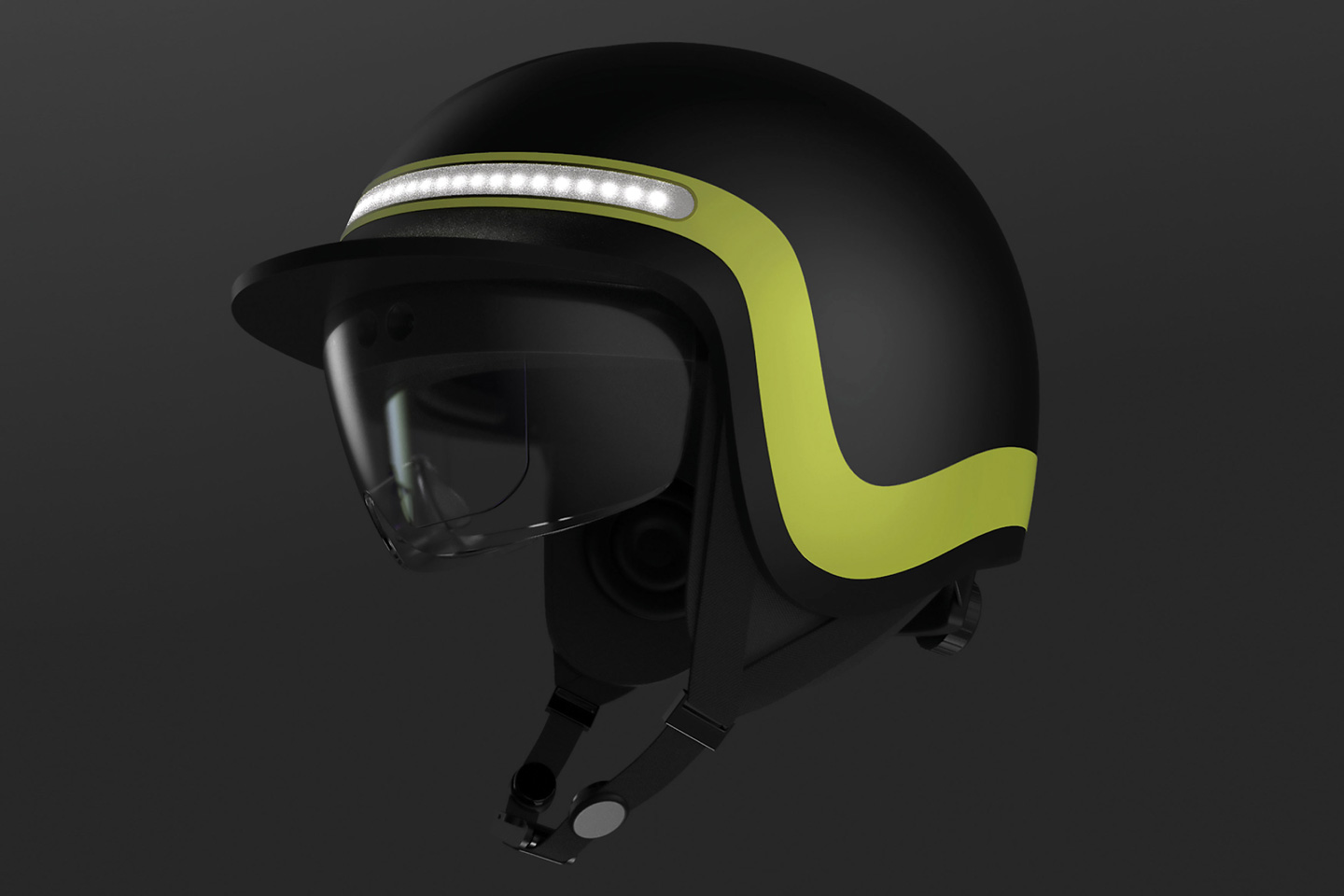 Technology is best put to use when it gives us powers we didn’t have before. Whether it’s being able to fly using airplanes, see through skin and bones using X-rays, or send each other messages using radio waves and satellites. I’ve long believed that augmented reality has the ability to positively impact life as we know it, beyond just entertainment and games. Microsoft’s Hololens has often demonstrated how AR tech can help remote learning and servicing, whether it’s something as simple as sending instructions to a technician fixing a faulty circuit box or plumbing pipe, or as game-changing as helping doctors learn more about the human body by literally being able to see inside it using virtual, augmented, and mixed reality. A Red Dot Design Concept Award-winning entry, however, is pushing the capabilities of augmented reality imaging to help firefighters effectively assess buildings, find structural weak spots, avoid infernos, locate and rescue victims, and quickly plot safe escape routes. 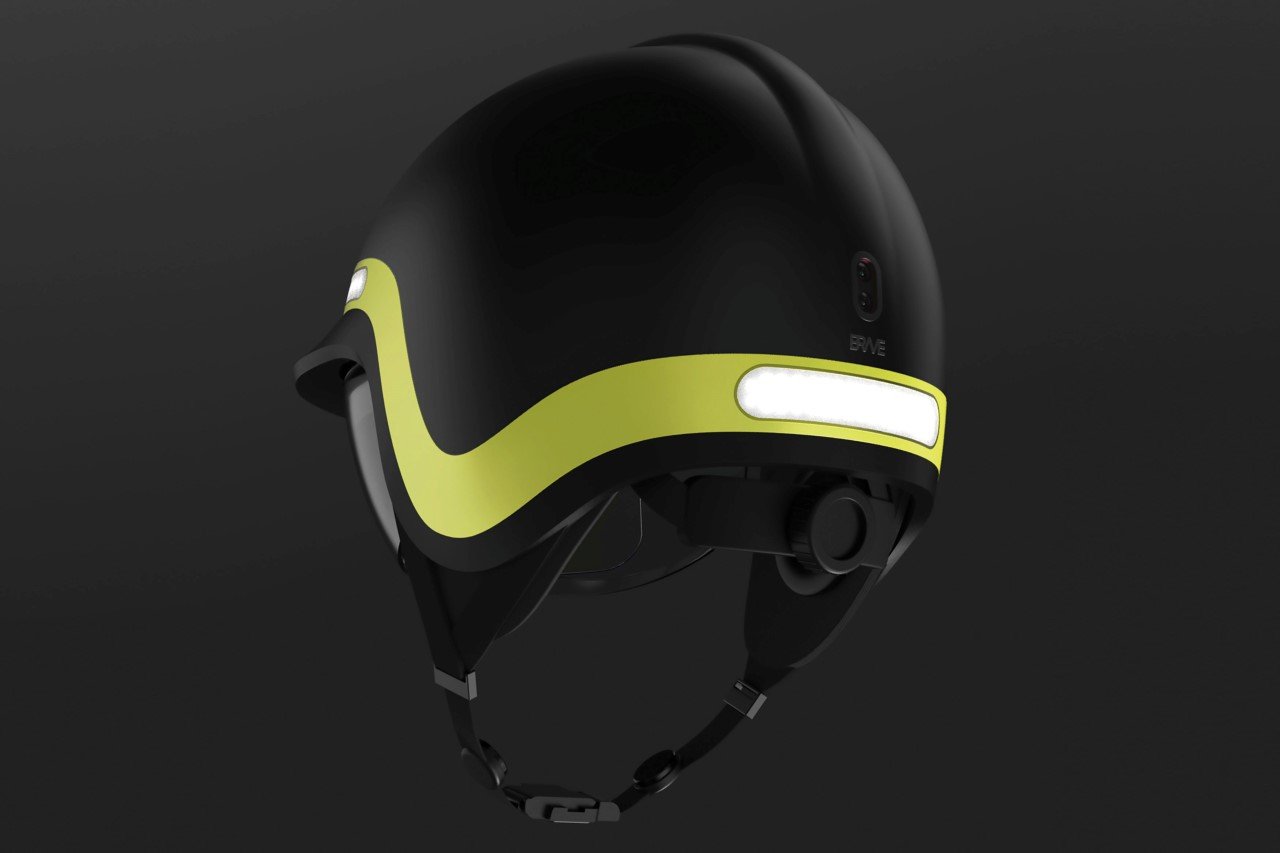 The Brave is an AR Headset with a helmet attachment purpose-built for firefighters to use while training and in action. The headset itself comes with an array of cameras along the front that allows the internal chip to effectively plot out its surroundings, and a HUD under the headset’s main visor helps project digital elements on the physical world while the firefighters move around. The outer visor also covers the upper half of the face, preventing dust and debris from making its way into the firefighter’s eyes, while a mask on the lower half of their face remains unobstructed or untouched.

When paired along with the helmet, the Brave is complete as a state-of-the-art imaging, safety, and rescue tool. The helmet comes with lights built into the front and the back, illuminating the path while allowing firefighters to see each other in smoke-filled corridors. The rear of the helmet even comes with a camera lens that allows the AR headset to see what’s behind the wearer too, informing them of any developments. Finally, the hard-hat helmet works as the ultimate head-protecting device, softening the impact from debris that may fall from above, and overall helping the firefighter effectively perform rescue missions without getting hurt. Along with the AR headset, however, the Brave is the ultimate rescue tool. It helps firefighters effectively see behind walls, beyond floors, and observe the building in a way that the eyes cannot.

The Brave AR Helmet is a winner of the Red Dot Design Concept Award for the year 2021. 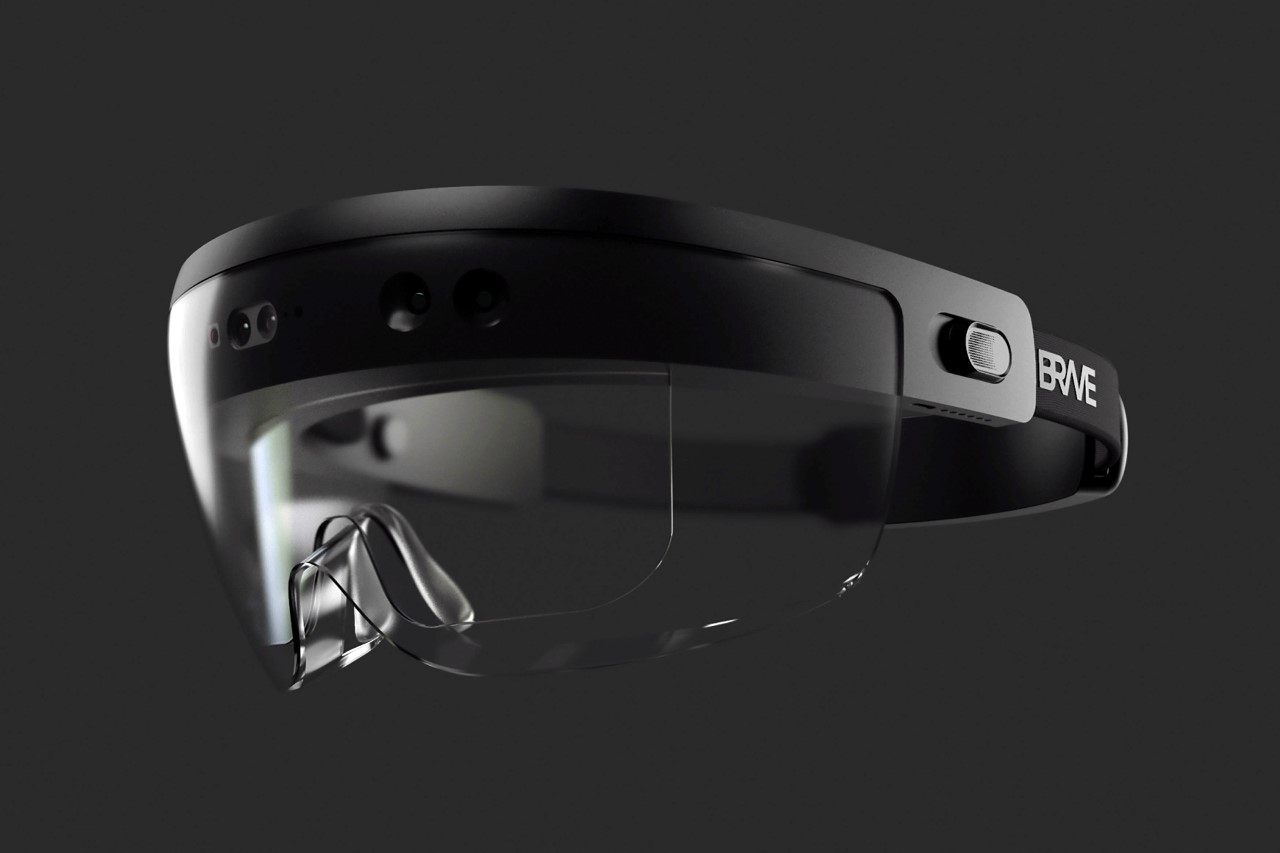 There has been a strong trend recently in people preferring more modular products, particularly when it comes to furniture like desks and tables. Modular furniture…

The A-Pot displays elegance not just in execution but in thinking too. The simple two-piece self-watering planter uses an outer vessel made from glass, so…

The RayShaper BeeHive works on principles of computational photography/videography… something your smartphone already does but on a much bigger, more powerful scale. A winner of…

This smart-cap keeps your roads safe

There’s nothing more apocalyptic than a truck driver feeling drowsy behind the wheel. What’s scary is that there’s little you can do to avert these…