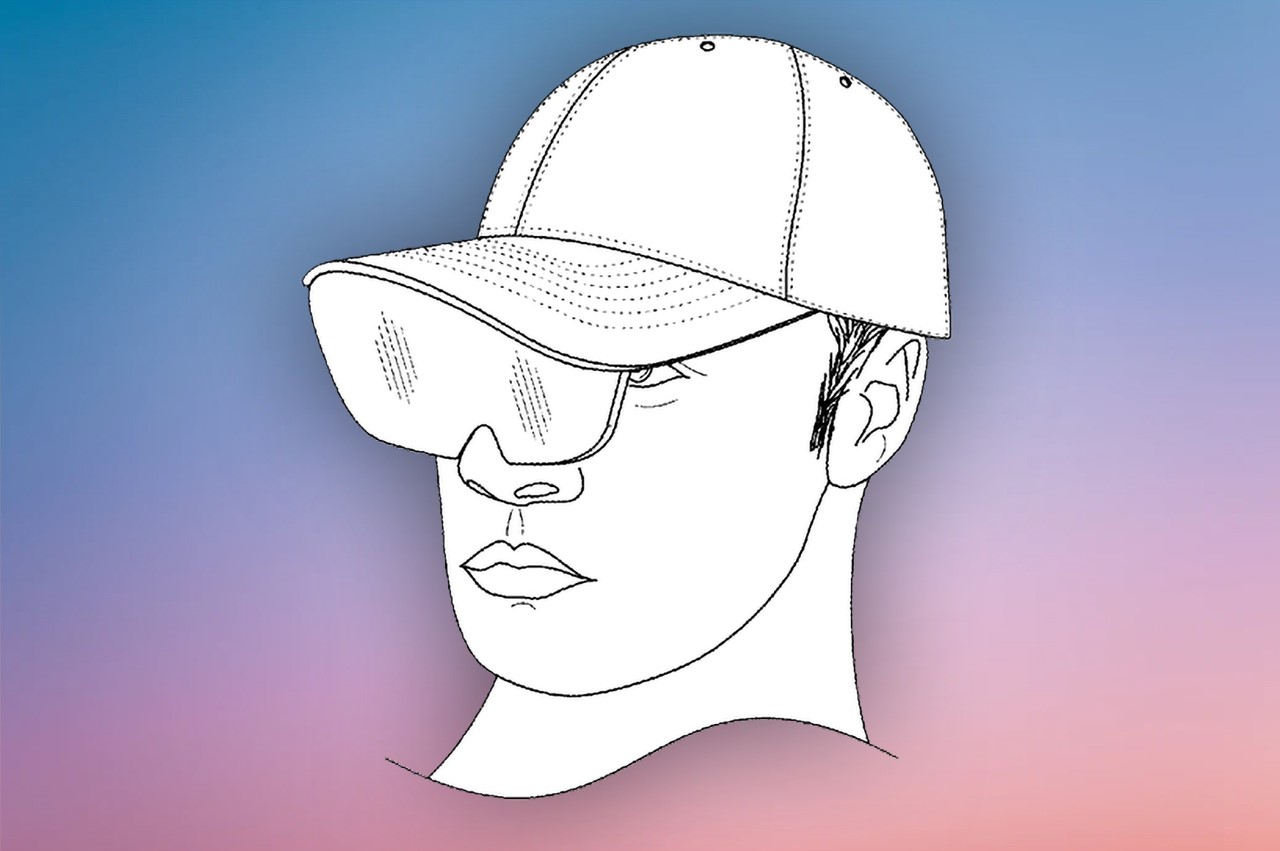 This is an opinion piece. All views expressed in this article belong to me, the editor.

I don’t believe in punching down. As the editor of a pretty well-to-do design magazine, it makes little sense to call out individual designers and students over their work. I do, however, believe in being able to hold larger companies and billion-dollar OEMs to a different standard. There is power in being able to critique designs and help the world understand what’s measurably good and what isn’t… which is why I think it’s alright to sometimes critically look at Apple’s Cheesegrater Mac, the Tesla Cybertruck, or in this case, Facebook’s AR Baseball Cap which is frankly ugly enough to make Google Glass look cutting-edge. 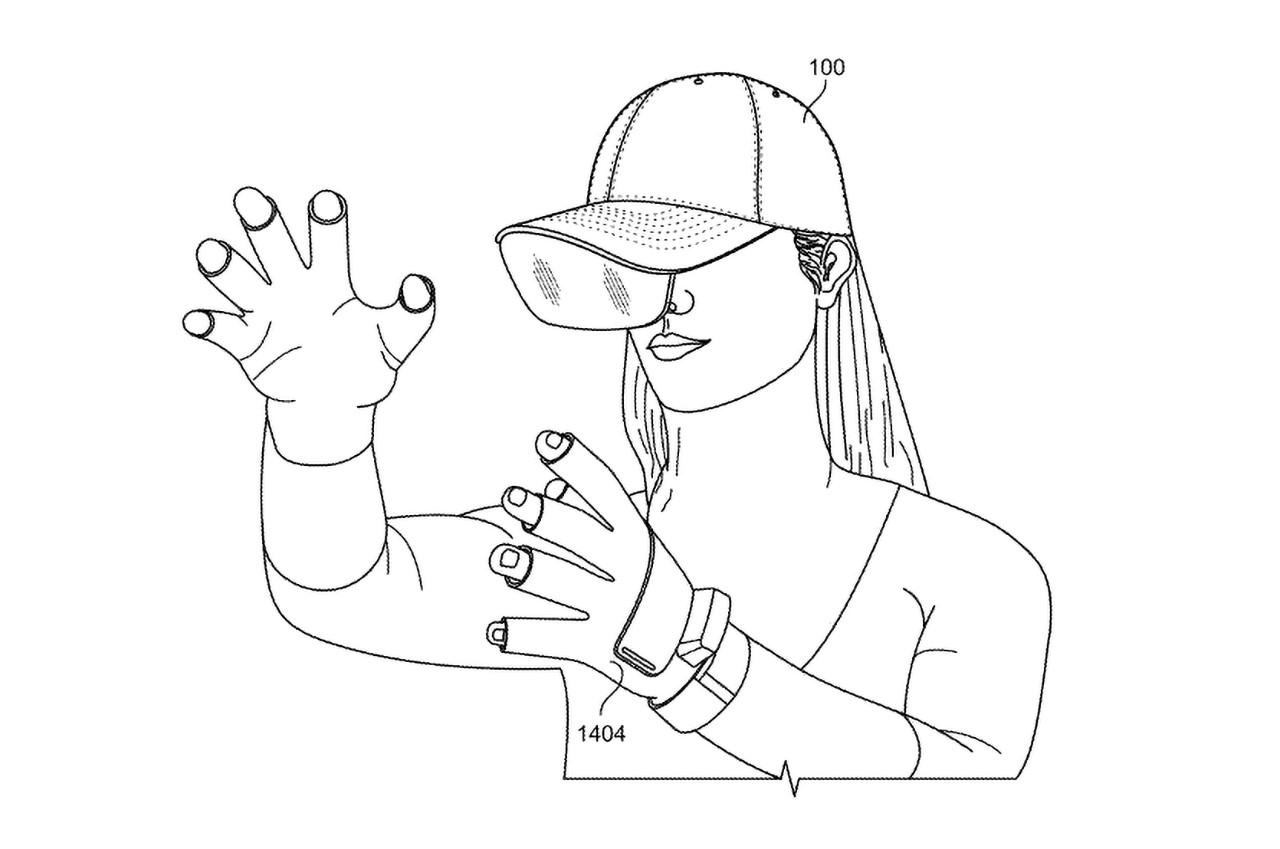 Outlined in a patent filed back in 2019, and spotted just this week by Founders Legal, it looks like Facebook’s working on a more accessible AR headset that can be worn everyday, anywhere. The AR headset exists as a snapback-style cap (although there’s a fedora version too) with a flip-to-open display built into its visor. Facebook describes the design for its forward-thinking headgear as an alternative to traditional AR headsets and goggles that can often appear thick and clunky. In doing so, instead of opting for a more sci-fi design, Facebook believes that integrating the headgear into something like a cap or hat that people wear around every day, is a much better solution. I don’t know about you, but I can’t help cringing at the very thought of a sci-fi fedora. In fact, Facebook even indicates that this foldable display system can easily integrate into different cap styles, including potentially even (and this was actually referenced in the patent file) cowboy hats. 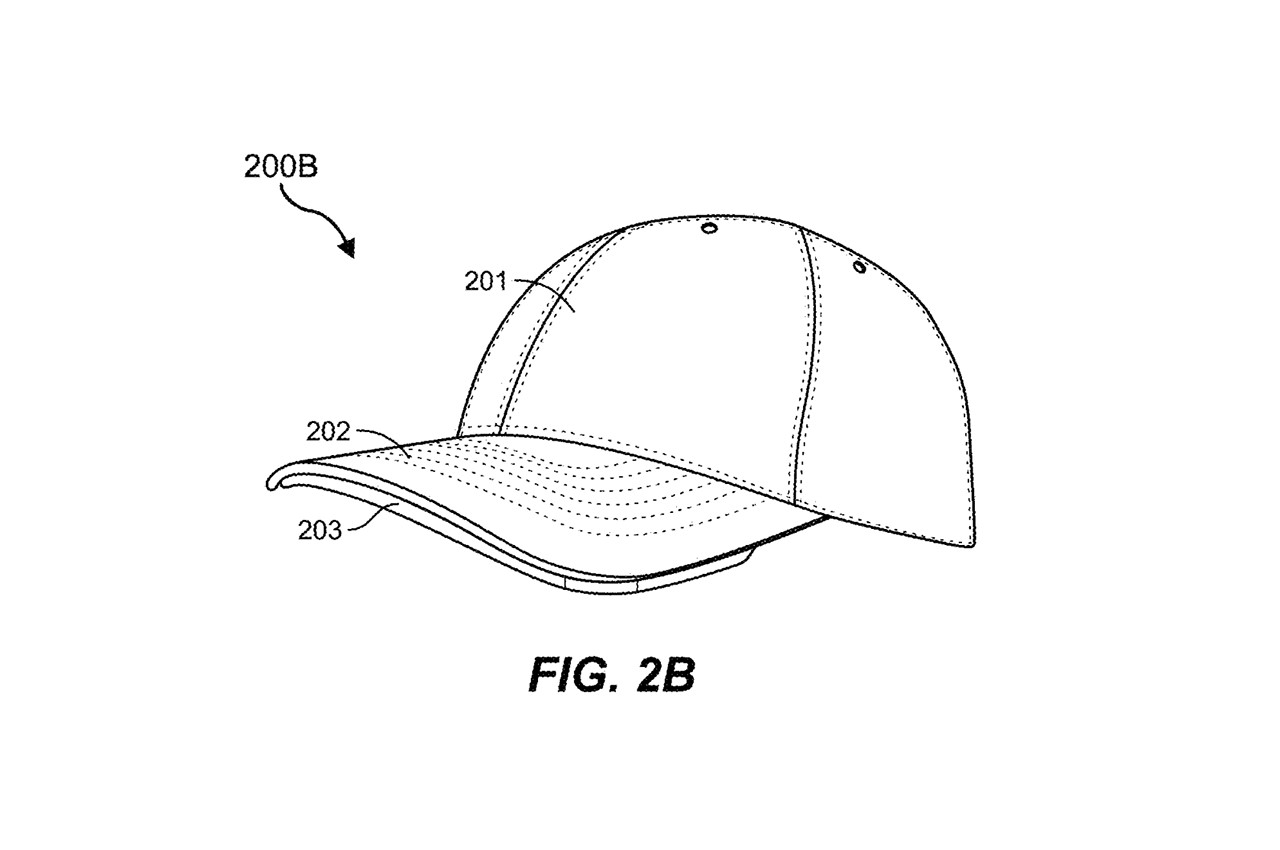 Gizmodo writes: It might look extremely silly, but in its patent filing Facebook says there are some notable advantages of a design like this. It makes it easier to position potentially hot electronics farther away from someone’s face, thereby increasing overall comfort and wearability. The length of the visor also makes it easy for Facebook to position AR components like cameras, sensors, etc. It sounds practical in theory, but looks far from aesthetic if you ask me for my completely subjective opinion. The idea of having to wear a cap so that I can access AR functions seems odd. Not to mention the fact that casualwear and cutting-edge tech don’t necessarily go hand in hand. It’s an incredibly delicate tightrope when you’re walking between tech and fashion – Apple’s excelled in this domain, Google’s had a few hits and misses. I don’t think Facebook’s got this one in the bag.

With news about Apple working on AR glasses, it would almost seem like the sensible move to adopt that direction too. More than 70% of all adults wear glasses as opposed to probably the 20-ish percent who wear baseball caps and fedoras on a daily basis. That’s discounting the fact that an even smaller number of people actually wear caps indoors. Besides, I really don’t know if there’s any data on how many people want cyberpunkish fedoras with built-in AR displays. Those numbers are yet to be collected. 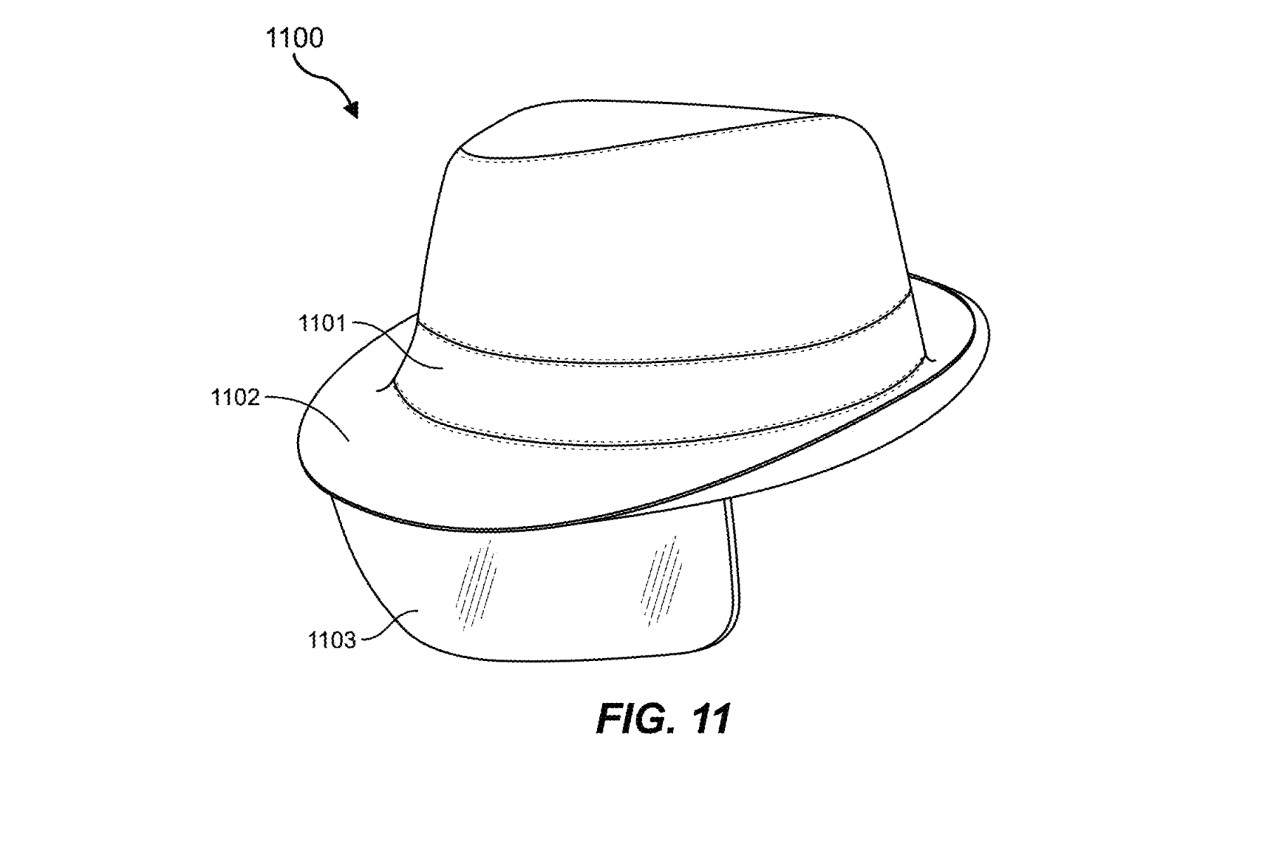 The term ‘black box’ is used to describe the part of the airplane that’s the most resilient/robust. It also happens to be the part that…

Creator is an innovative 3D printer than uses half the space of conventional printers yet achieves the exact same result! How? The secret is in…

As much as I love spending time with my own cats, I’m honestly running out of ways to keep them entertained and prevent them from…