Outwardly, it looks like your everyday average bicycle bell. However, what most people don’t know is that the AirBell is also a clever anti-theft device for your bicycle. Designed with a tiny hiding space for an Apple AirTag, the AirBell lets you track your bicycle without anyone really knowing. The AirTag helps you locate your bicycle when it’s missing or if you’re lost in a crowded parking lot, or better still, get notified about its location if it ever gets stolen. The AirBell’s universal design means it can attach to any existing bicycle without really any fancy or expensive upgrades, and uses Apple’s state-of-the-art ultrawide-band chip and ‘Find My’ tracking abilities to keep tabs on the whereabouts of your vehicle. 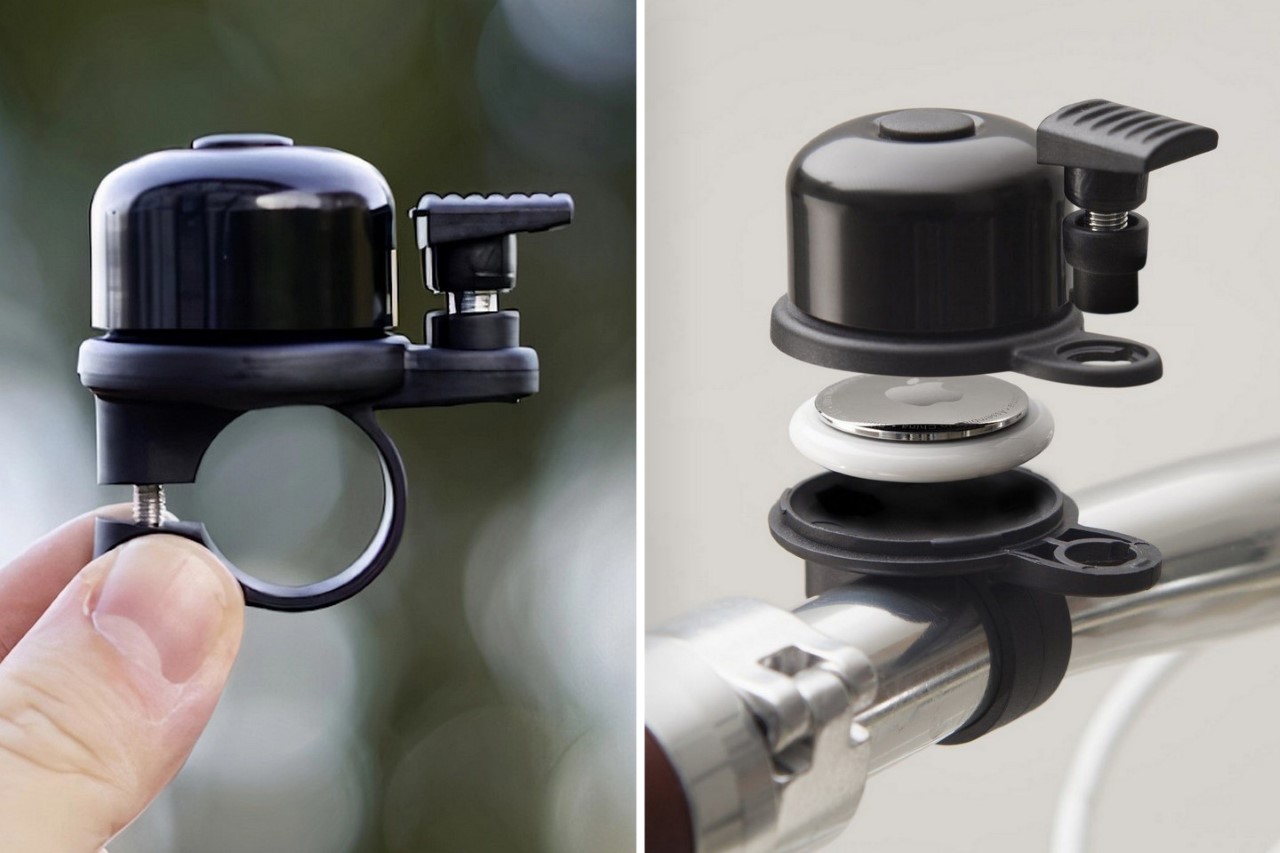 The AirBell’s design ticks all boxes – it’s simple to install and use, small, affordable, effective, and hides the AirTag just perfectly. It fits onto any standard bicycle handlebar with a 22mm diameter and installs in under a minute with a single screw to tighten it around the bar. The bell’s clamp comes crafted from extra-rugged, fiber-reinforced plastic, while the bell itself is made from aluminum, generating that pleasant, metallic ‘ting’ sound associated with most bells. 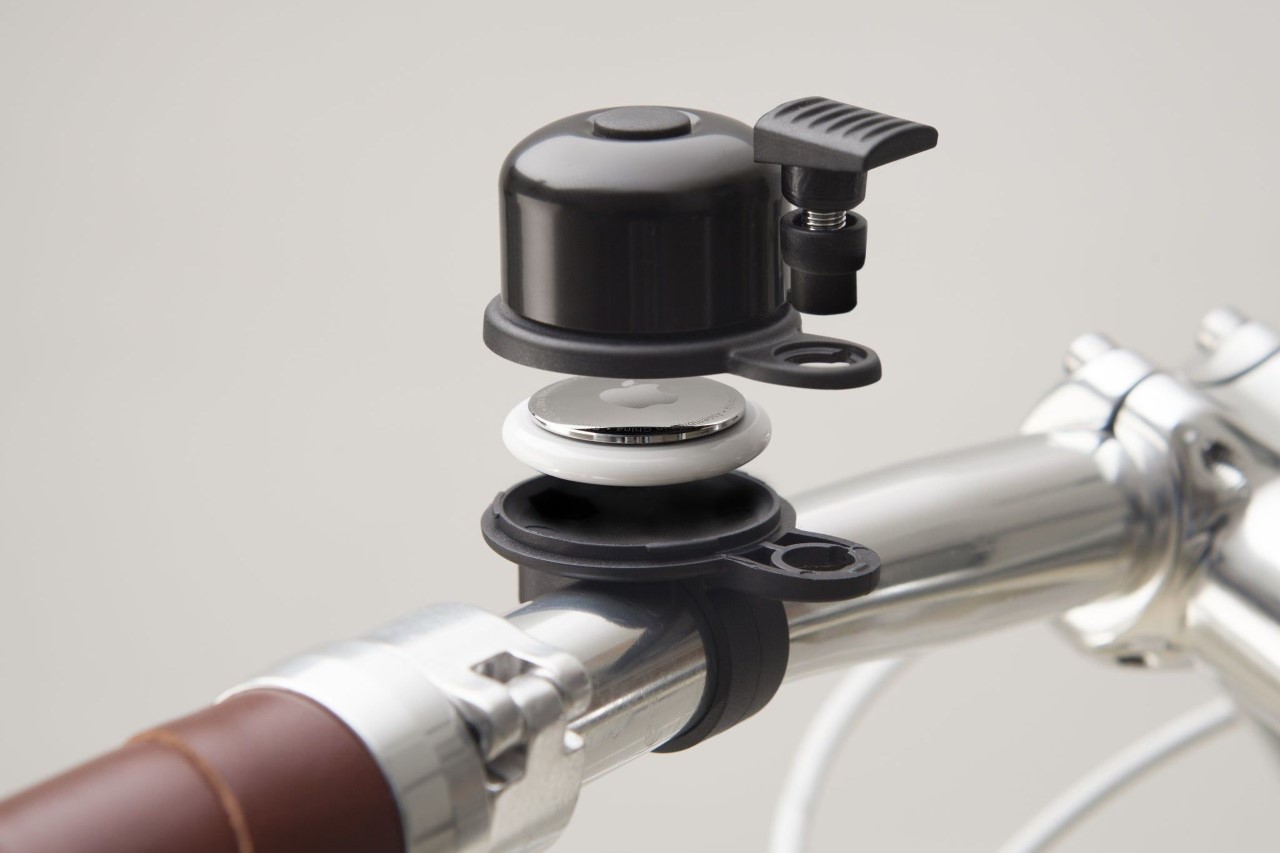 A small hatch right underneath the bell provides the perfect hiding space for a single AirTag. The bell’s ringer holds the two halves of the bell in place, with the tracking device sandwiched snugly in between. The overall device is small enough to be overlooked by thieves, and on first, second, or even third glance, it’s practically impossible to figure out that there’s an AirTag hiding inside it. 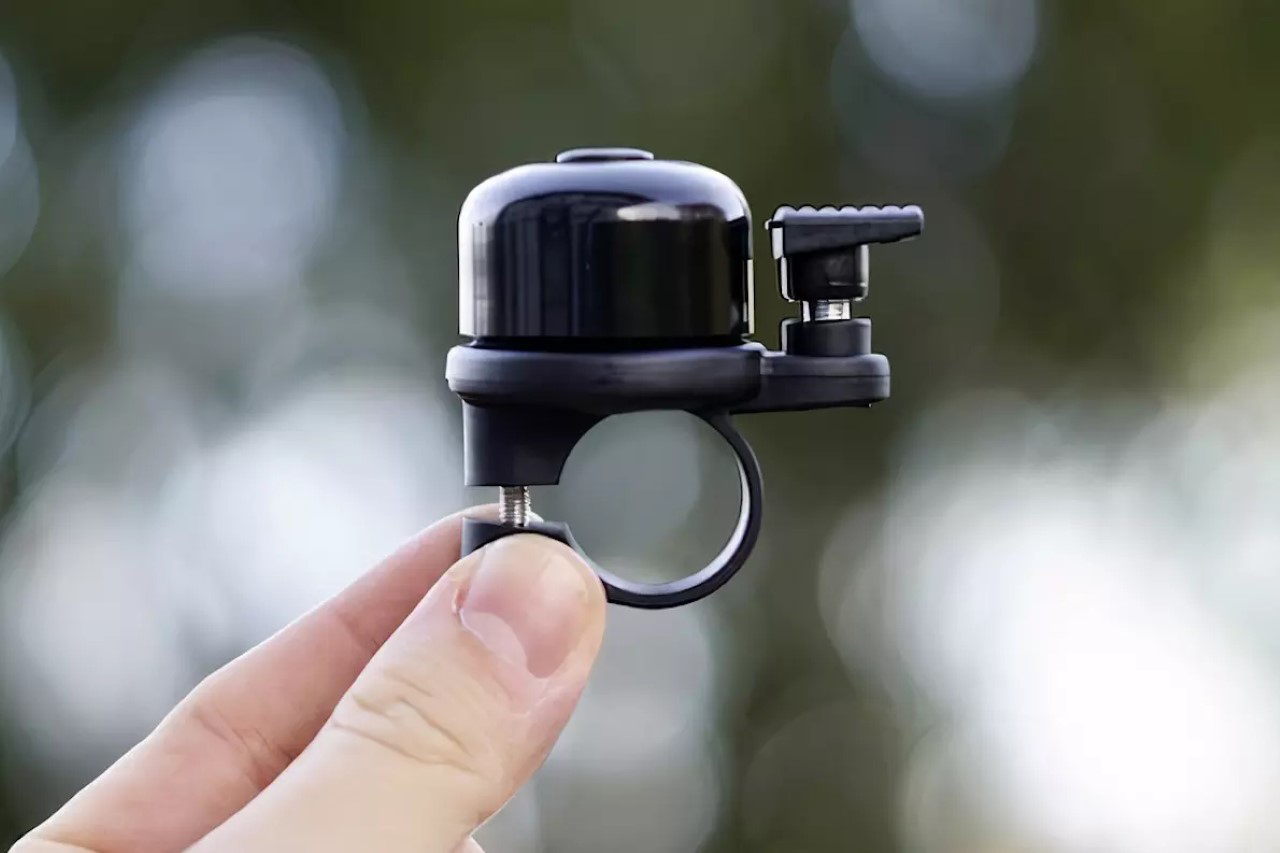 The bell functions normally, just like any other bell, while the AirTag underneath can be configured to track your bicycle in multiple ways. You can either set it up so you get a notification if it moves out of a certain radius (whether it’s stolen or towed) or just use it to locate your bike if you ever can’t seem to find where you’ve left it. The AirBell’s sold over 100,000 units, the designers say, and is currently holding the top spot for the #1 bicycle accessory on Amazon. 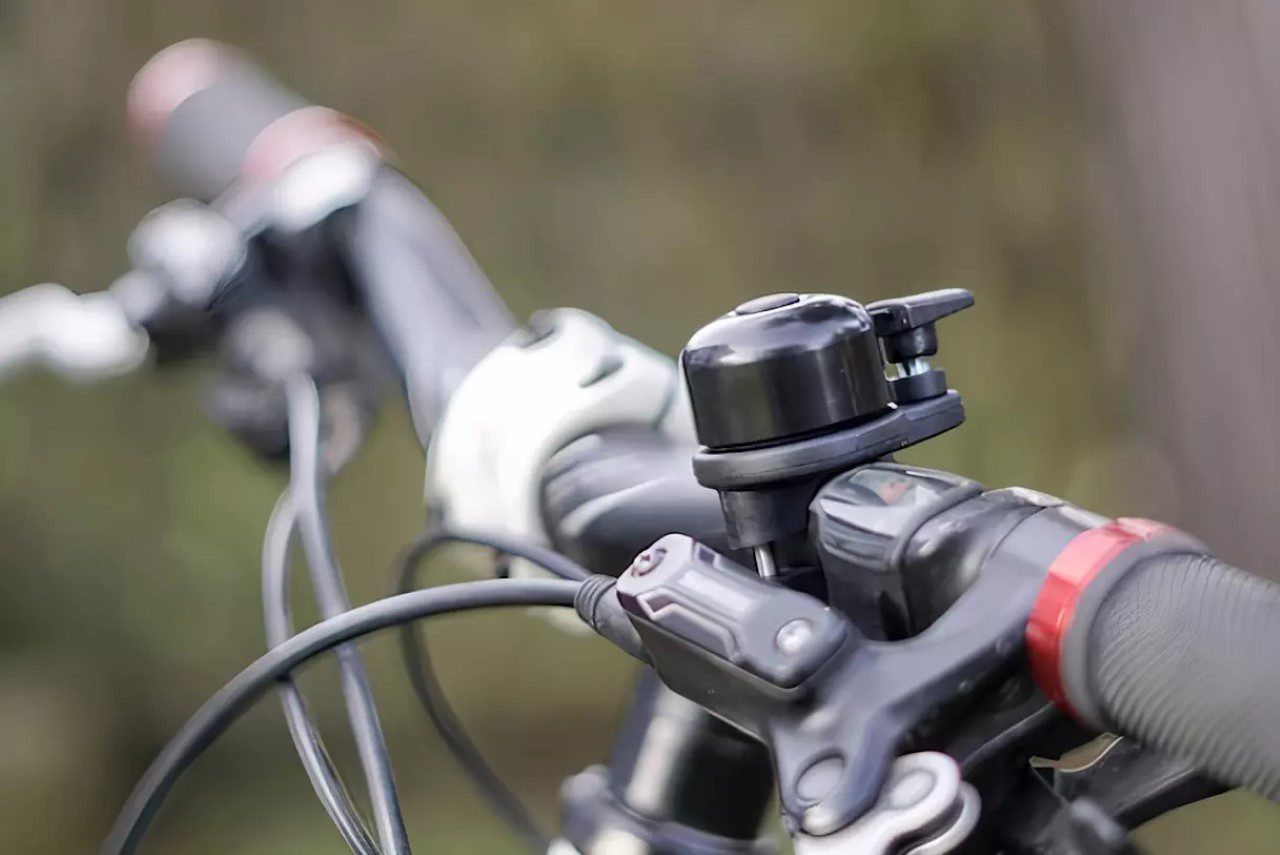 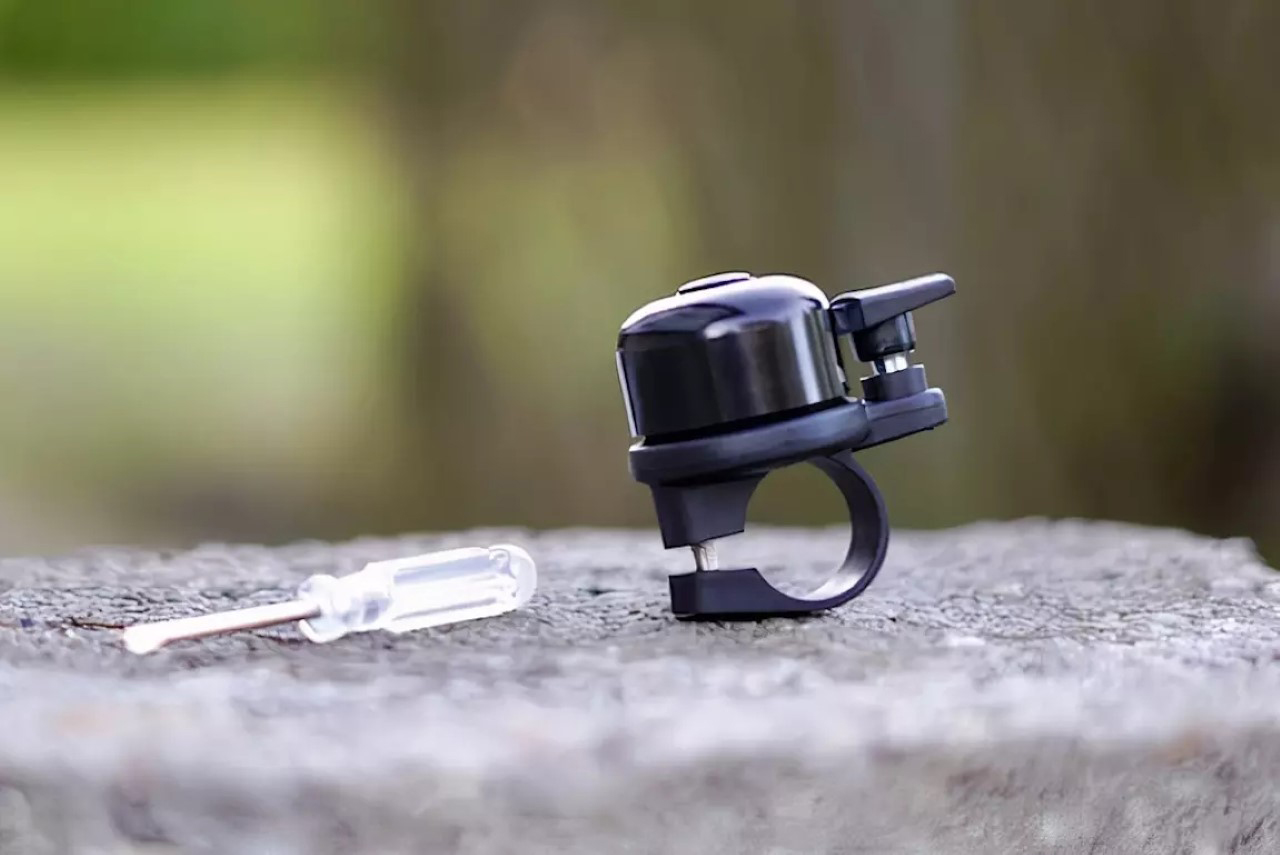 Lighting That Won’t Ever Forget You

Not only beautiful to look at, the Lumia lamp mimics the user’s preference with each activation. The elegant design, rendered in brass and black, features…

https://www.kickstarter.com/projects/1329585566/sansui-humidifier-diffuser-art-that-promotes-relax? Most products strive to be aesthetic and functional. The SanSui does both, but also has an elegance and flair to it that goes beyond…