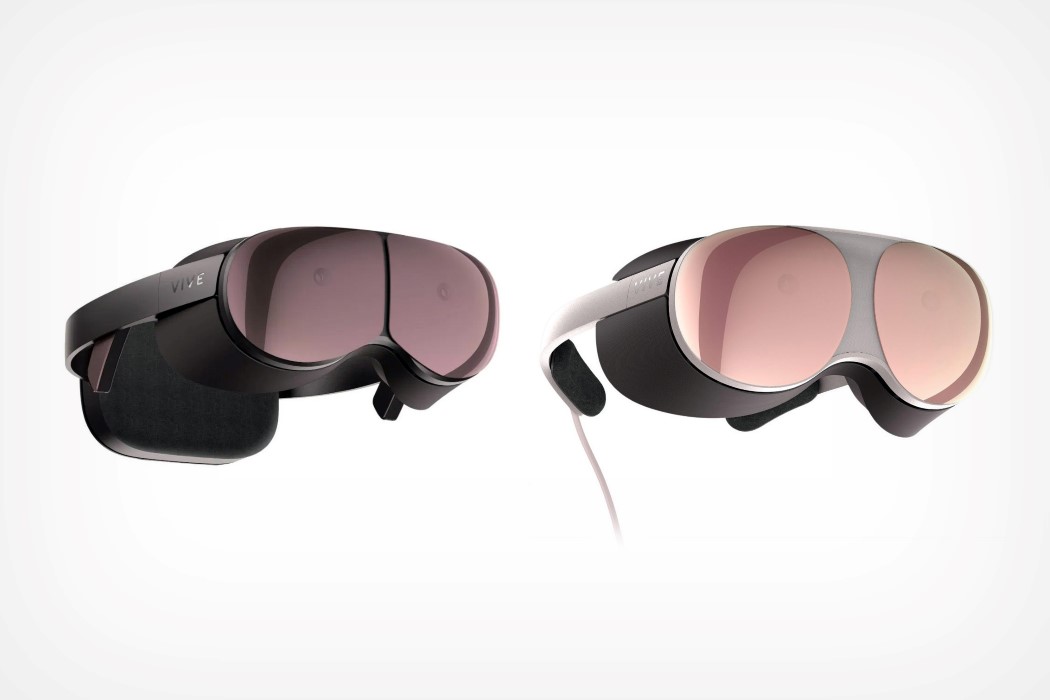 HTC’s ambitious Project Proton does something very remarkable not for augmented reality technology, but rather for how we perceive AR tech. Project Proton was supposed to form a part of HTC’s announcement at the now-canceled Mobile World Congress. It expands on HTC’s Vive Cosmos headset, which offers the ability to work with Mixed Reality by using cameras on the headset that capture the outside world for the eyes on the inside. Here’s the problem with headsets though (and I’ve said this before)… they look horrible.

It isn’t the fact that they just look horrible, AR and VR headsets are literally a visual disconnect from the world. You know how you hesitate to talk to someone who has headphones on? Imagine that hesitation with someone who has a black toaster strapped to their face as they interact with virtual objects, looking almost like demented zombies in the real world. Face to face conversations become very difficult when there isn’t a face to look at, but HTC’s Project Proton could solve that. The mixed reality headset concept actually borrows from eyewear, and is designed to look like a pair of skiing goggles (or a popular Marvel superhero’s mask) rather than a black box that blocks 70% of your face. The design is split into two, with tinted pieces of glass covering the headset’s two ‘eyes’. Just like when you’re talking to people with heavily tinted sunglasses, you don’t see their eyes, but it’s still easy to have a conversation with them because the sunglasses are structured in a way that allows your brain to put two and two together to perceive someone’s face. By using two tinted eyepieces styled in a way to look like voguish glares, HTC’s hoping to make Mixed Reality headsets that still keep you grounded in reality… even more so by shaping how people around you perceive you.

The company hasn’t officially released any information on the Proton headsets, but I assume a press-release with specs, a price-tag, and launch date should be underway. 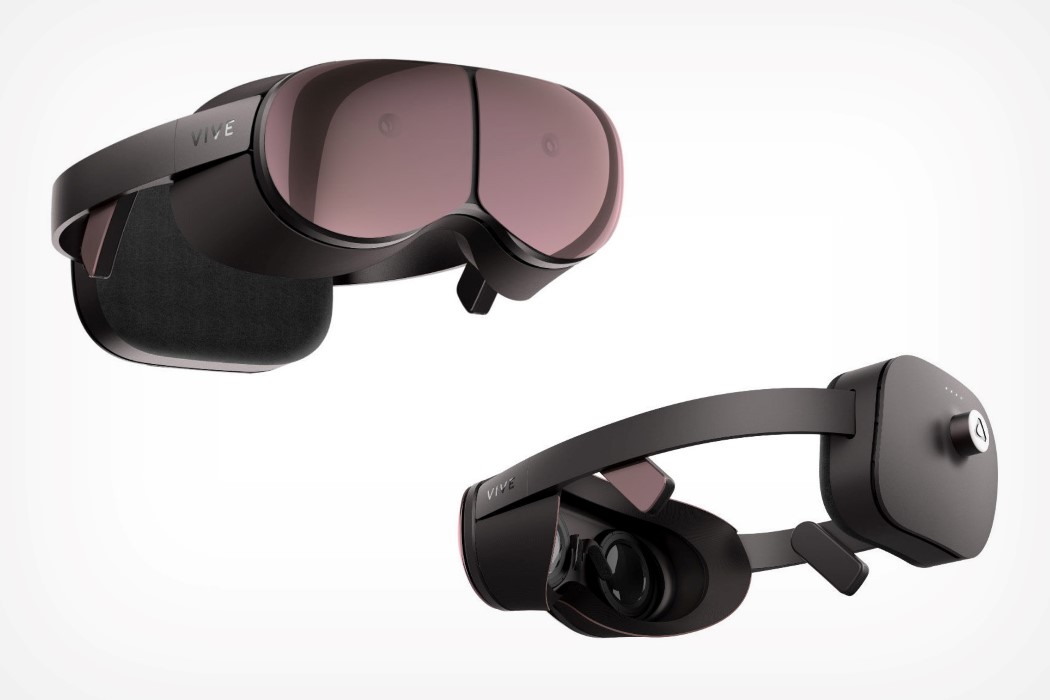 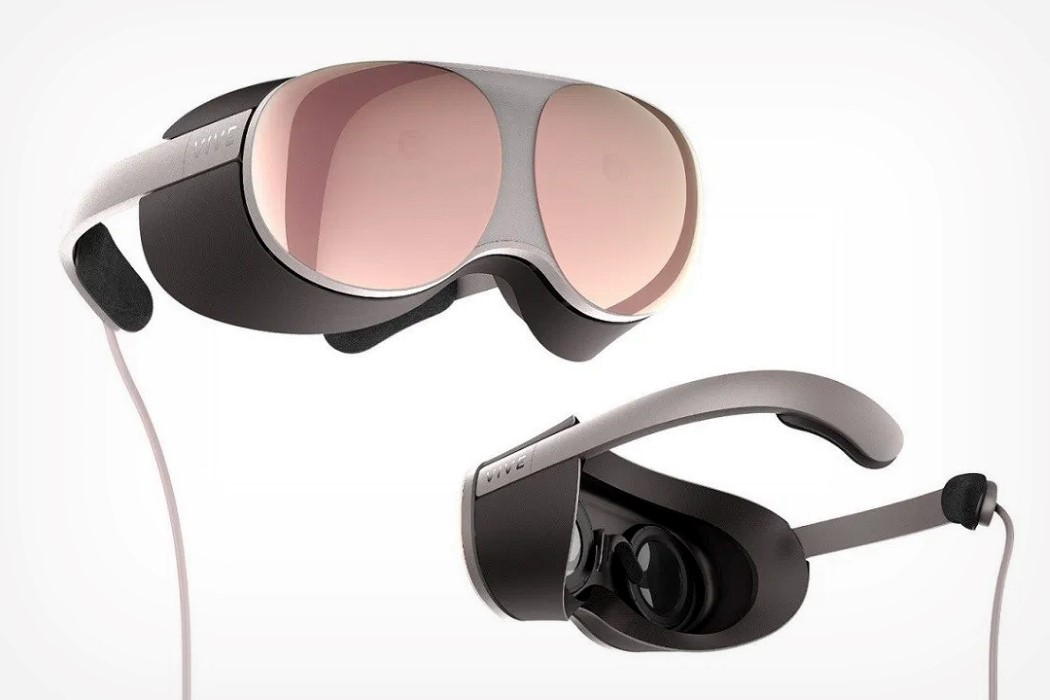 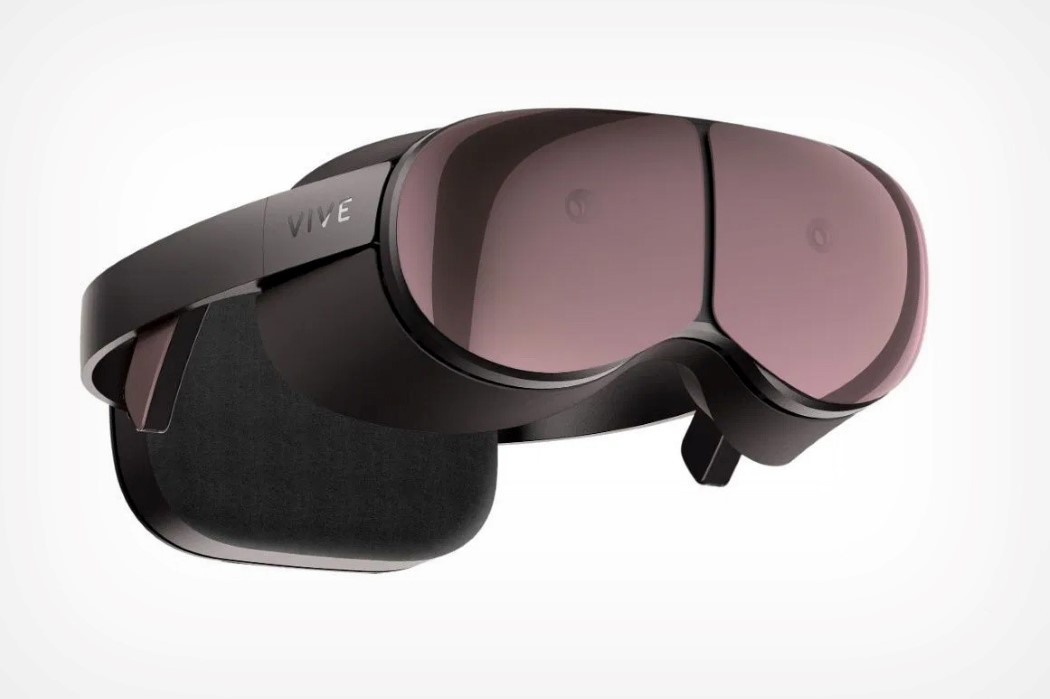 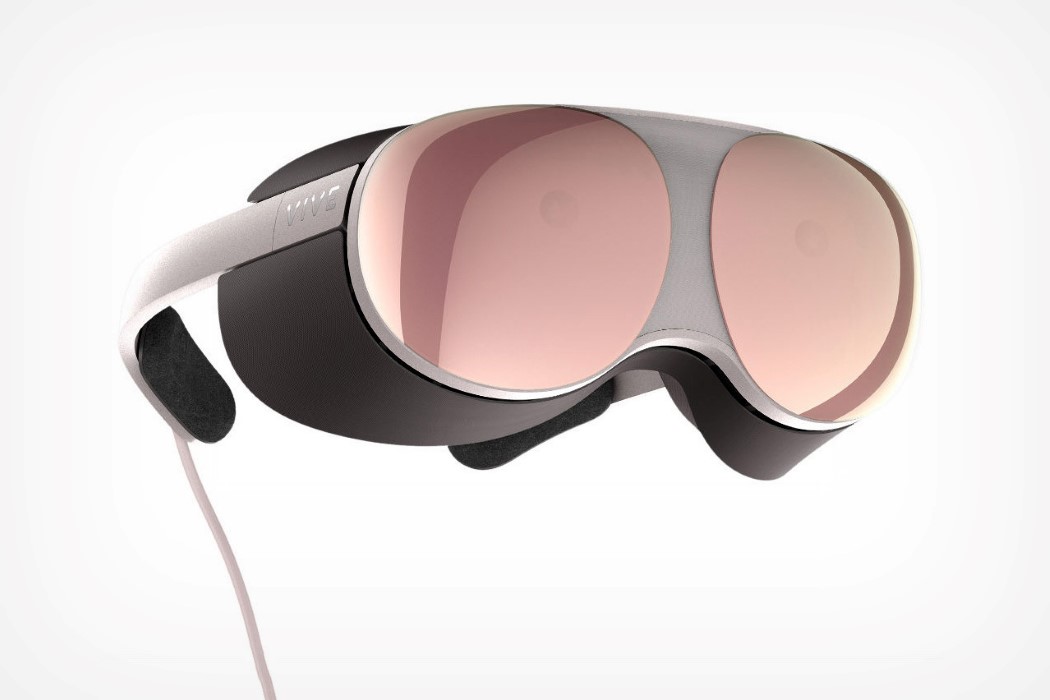