In the town of Srbac, Bosnia, a 72-year-old man transformed his family home into a rotating duplex for his son, daughter-in-law, and beloved wife.

We do what we can for the ones we love. Some might surprise their partner with a romantic holiday, let a friend borrow their car, or cover the tab at a boozy brunch. In Bosnia, a 72-year-old man named Vojin Kusic built a rotating home for his wife, ljubica, following her wish for both their bedroom and living room to face the sun. Some of us do what we can, and then some. 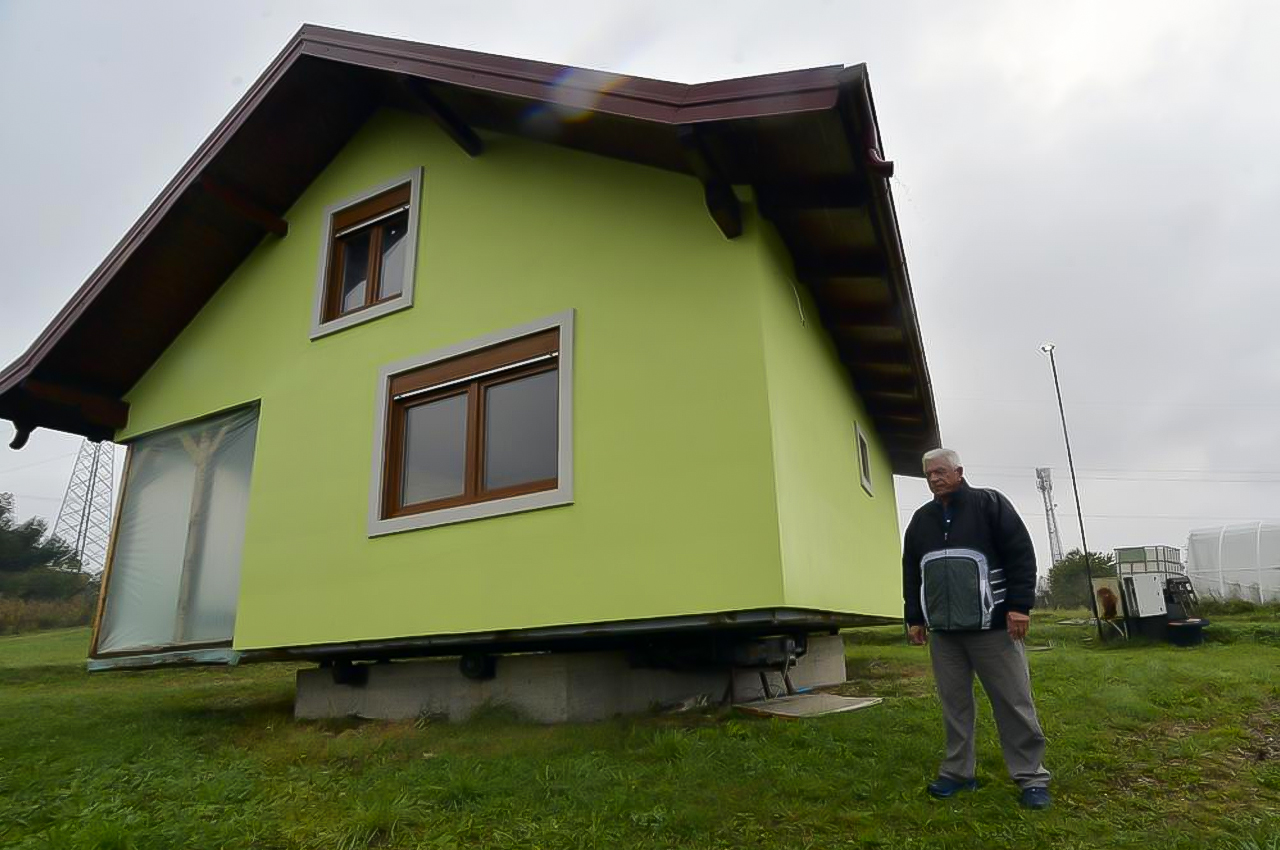 From inside their rotating home, the couple is gently woken up by the sun over fertile grasslands in the morning. Then, come high afternoon while sitting in the living room, the Kusic’s are warmed by natural sunlight and positioned in the ideal spot to keep an eye on who’s coming to visit them. Borrowing electric motors and wheels from an old military transport vehicle, Vojin Kusic built the rotating home with his own two hands. 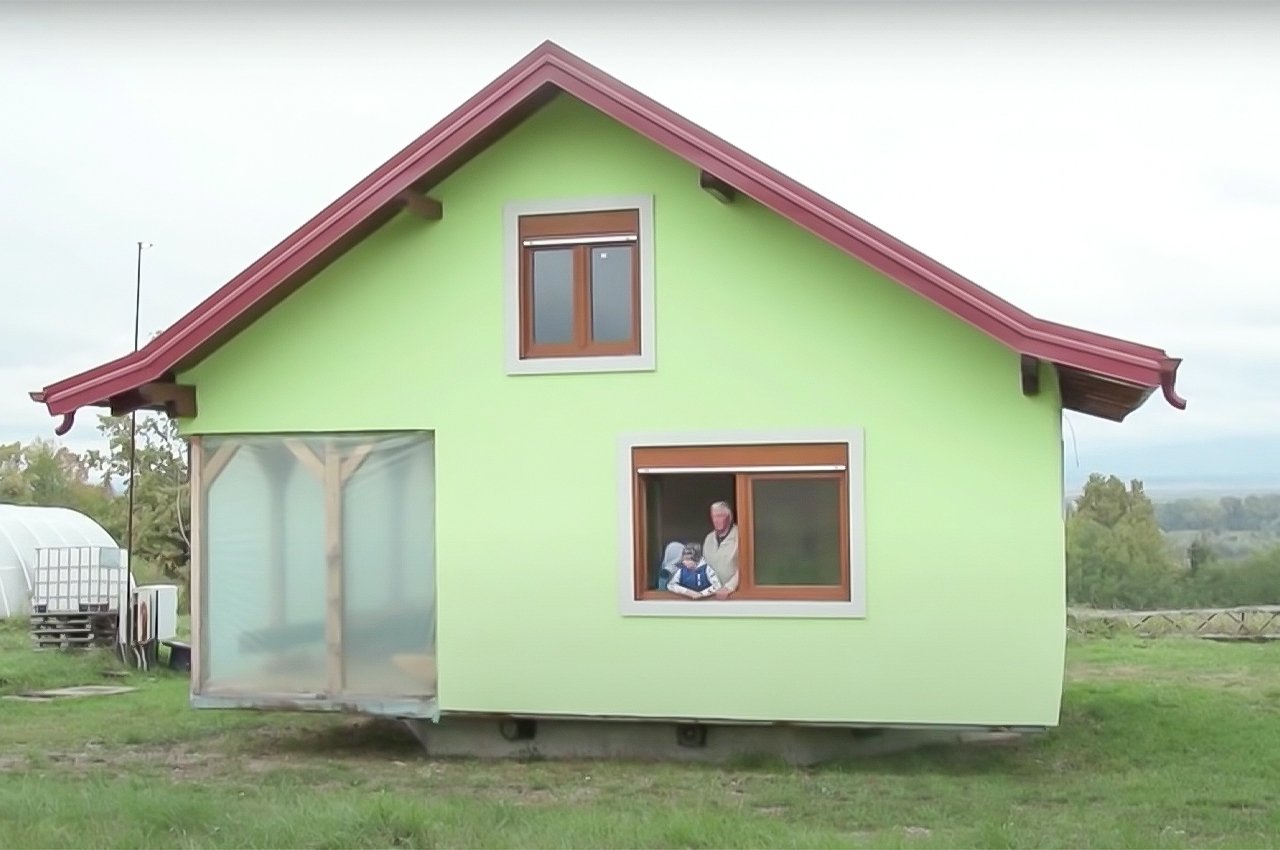 When Vojin built his family’s first home, he oriented it so that his and his wife’s bedroom faced the sun, but as the years went by, the Vusics realized their need to supervise the driveway from their living room. This realization gave way to their spinning house. Spinning on a 7-meter axis, at its slowest speed, Vojin’s home completes a rotation in 24 hours and at its fastest, the home can turn around in 22 seconds. 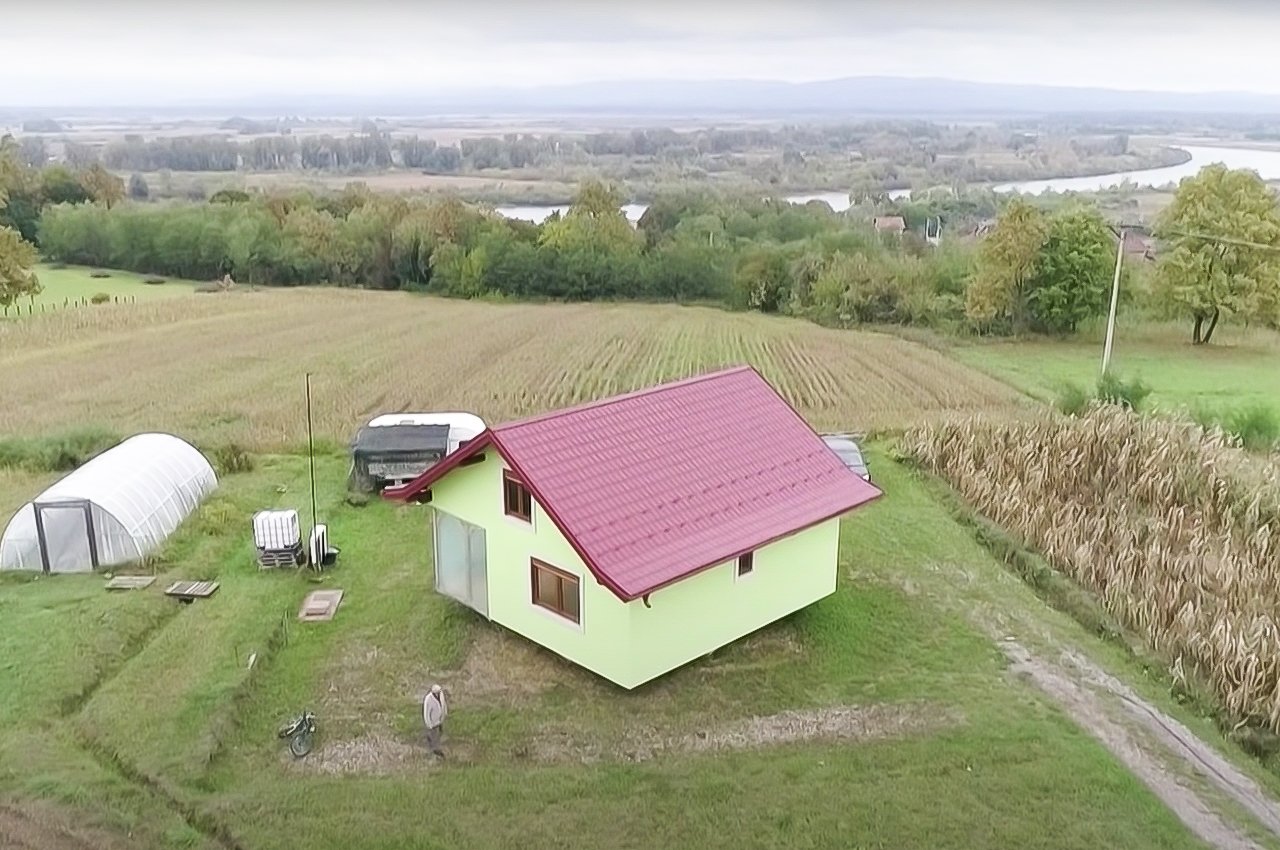 Remodeling their family home served more than the purpose of fulfilling ljubica’s wish, as Vojin transformed the home’s topmost level into a loft for his son and wife to live, while the downstairs remained reserved for the parents. While the renovation required a lot of manual labor and electrical rewiring, the rotating feature was inspired and designed all by Vojin’s natural wit. 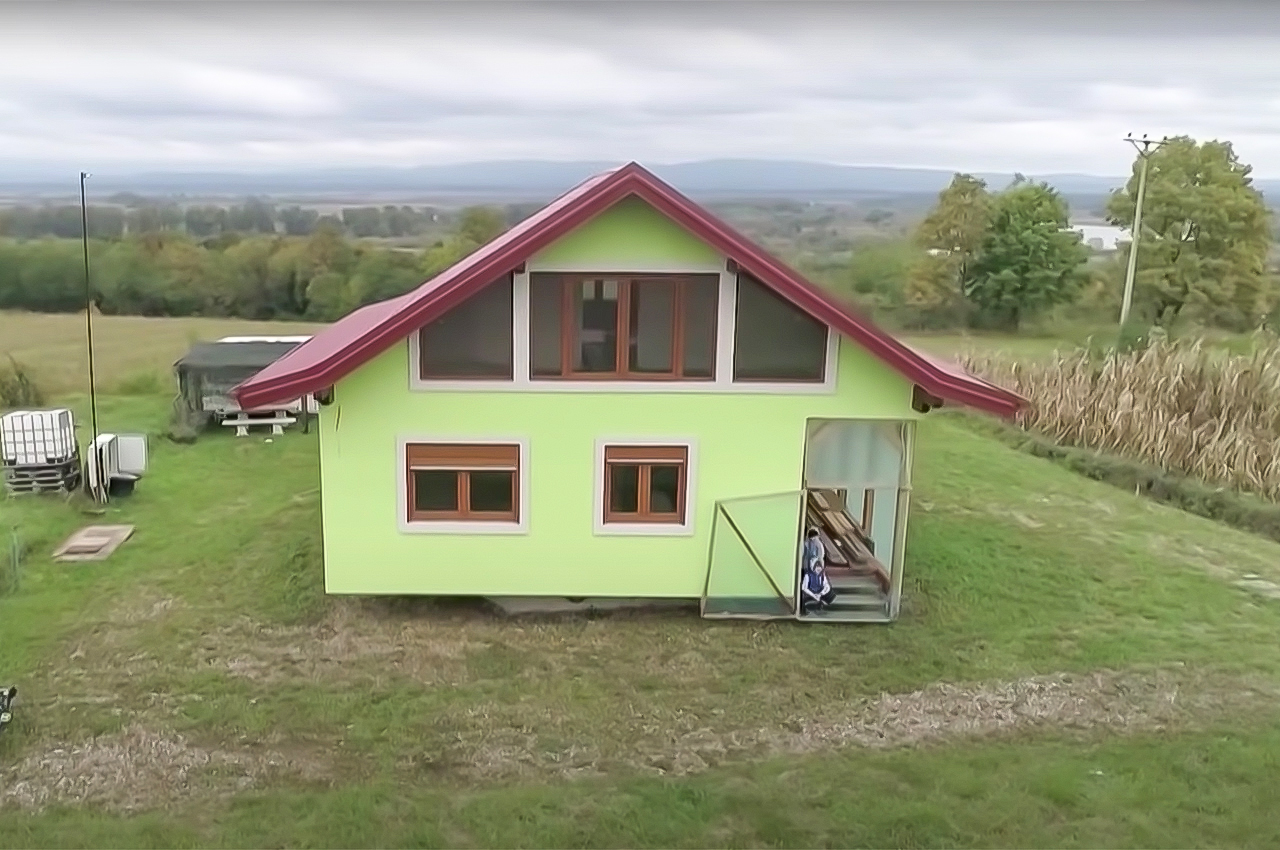 This modern house is designed to maximize panoramic views and energy efficiency!

While the world handles the COVID-19 crisis, we haven’t forgotten the climate crisis. Designers Lucy Zakharova and Ted Lu have proposed a plan to tackle…

This net-zero home produces no waste or carbon – aesthetics & sustainability co-existing in architecture!

Architects and designers all over the world are trying their best to incorporate sustainability in their work. Biodegradable, carbon-neutral, eco-friendly, etc. are not just trends…

This bike stand doubles up as a storage unit for all your travel essentials!

In a day and age where everything is becoming more compact, fastpaced and dynamic, it’s important that the objects and products we use everyday support…