It’s difficult to say if some of these knockoffs were made to just harmlessly copy Apple, or to actually defraud customers, says YouTuber Dave2D… but the video above is a fair demonstration that for the right price, you can apparently buy a fake AirPods Max that’s looks and behaves just like the real deal. Or a warning that the crazy discount you find on eBay could actually be a fake Apple product parading around as an original.

The minute Apple announced the AirPods Max, tech YouTuber Dave2D instantly knew that there would be an absolute deluge of knockoffs. He just didn’t know that some of the knockoffs would be so good that they’d even confuse a seasoned tech reviewer like him. Dave hopped onto Alibaba and decided to pick up the cheapest and the most expensive pair of AirPods Max knockoffs he could find. The cheapest cans cost him roughly $30, while the more expensive ones retailed at $150. 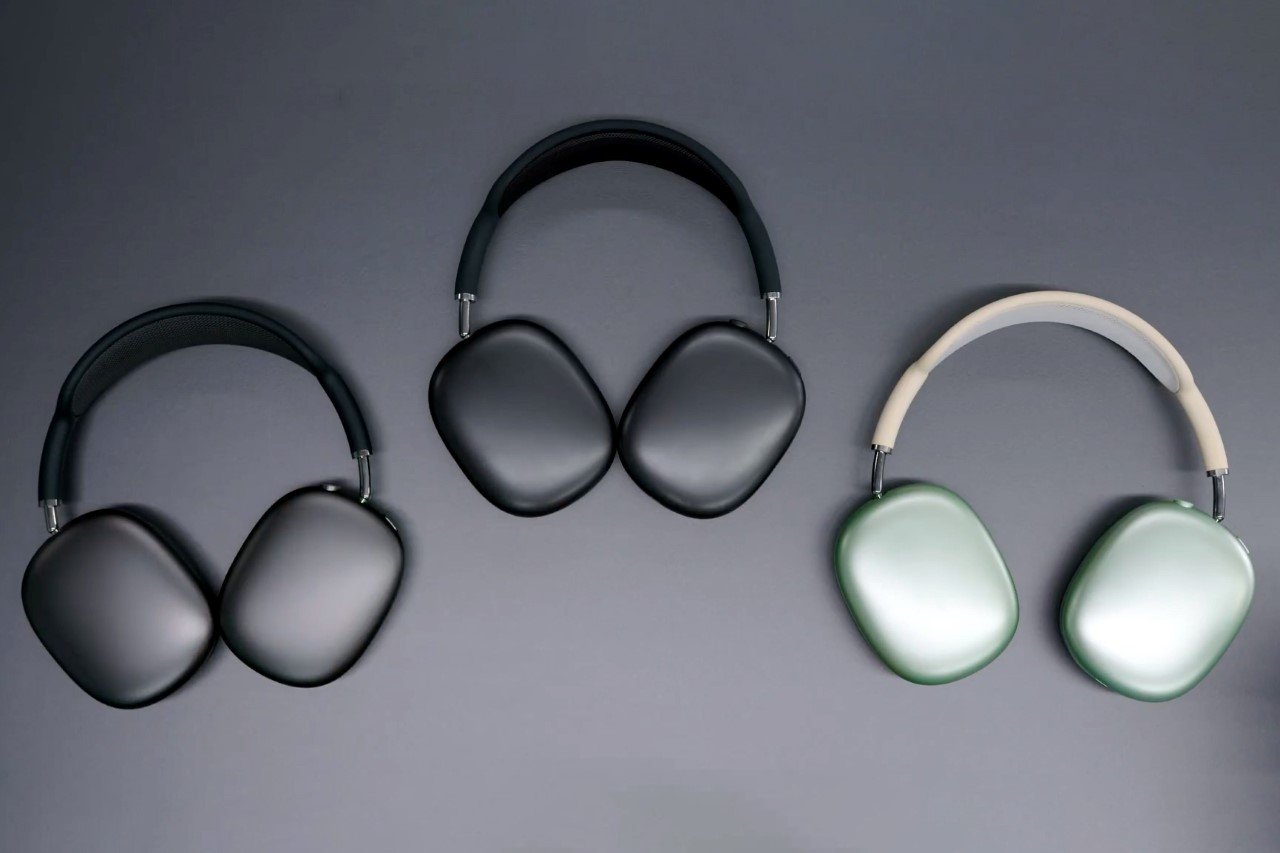 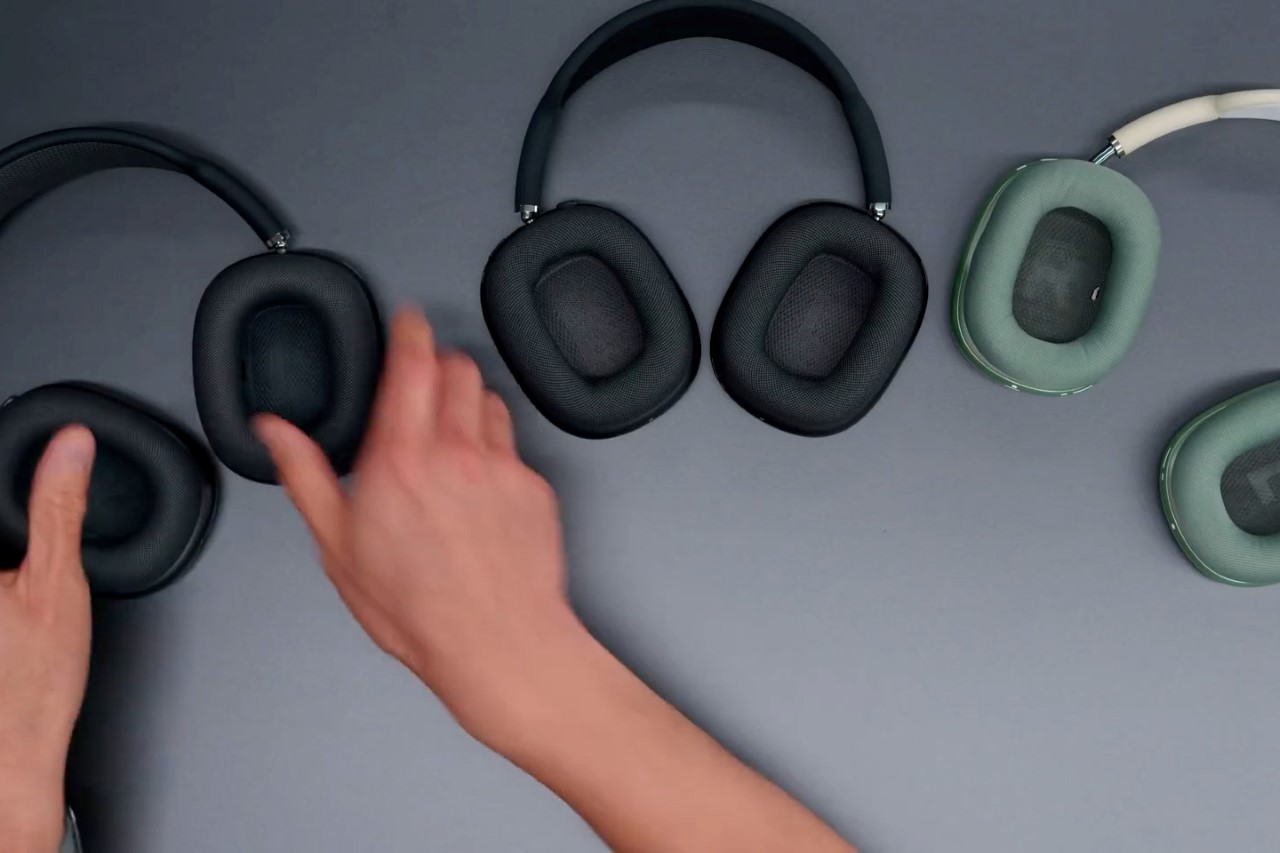 The video at the top of the article shows Dave unboxing the two fakes as well as an original. With the $30 pair, the difference in quality was almost too obvious. The headphones shipped without packaging (they just came in a plastic bag) or any of the peripherals like the headphone holder or the charging cable. As convincing as the headphone looked on video, Dave said that the $30 pair felt nothing like the original. It felt obscenely cheap, with a lightweight design, a plastic body, and hinges that actually creaked when you used them. You could fool someone from a couple of feet away, but if anyone ventured too close or even decided to pick up the pair, the difference would be immediately obvious. For $30, the fake Pods didn’t sound anything like the original either. 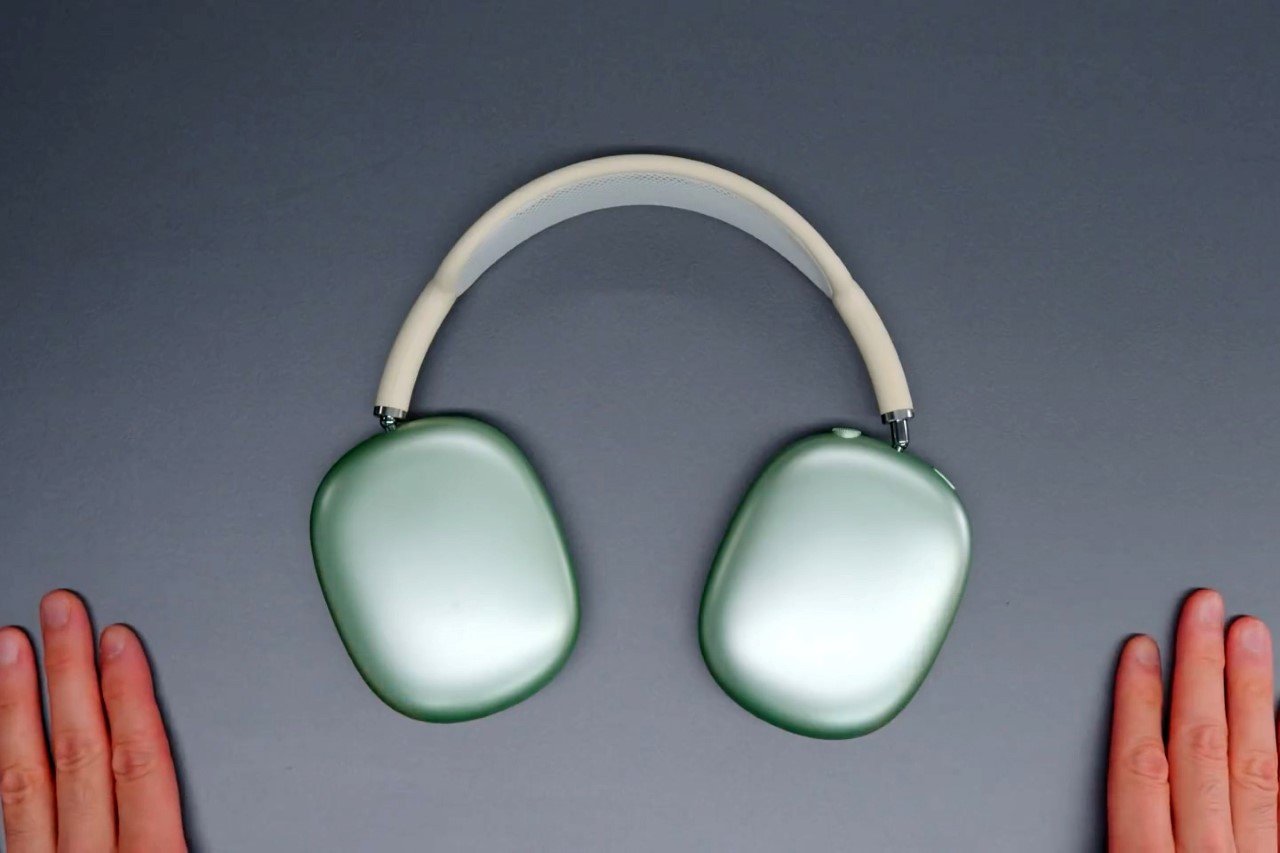 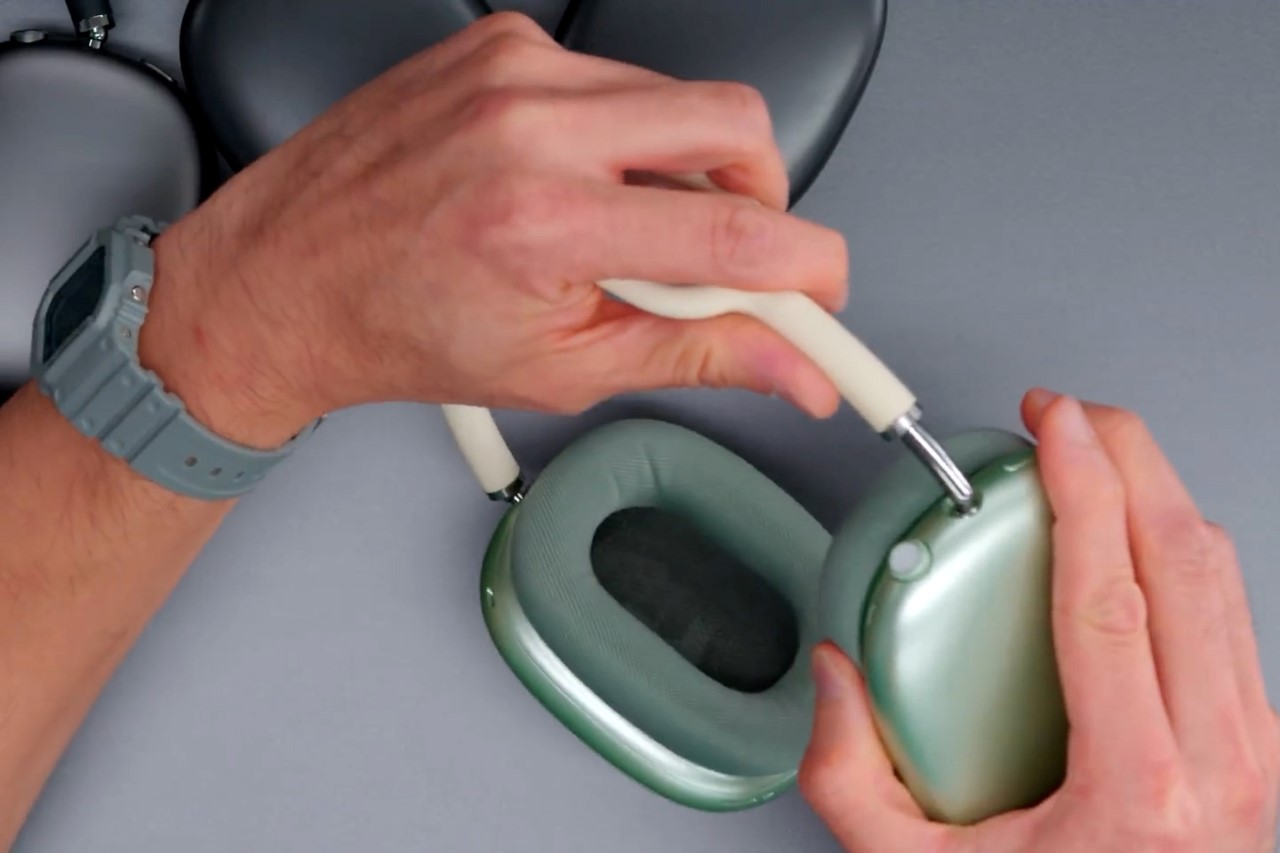 However, things got really interesting with the second pair, which cost $150. They shipped in what anyone would assume to be original packaging, and even had every packaging detail down to the wire, including the manual on the inside. Perhaps the only difference that Dave could tell was that the print was slightly darker than the original (which was actually a darkish gray and not black). The unboxing experience was a remarkable copy of the original too. The headphones came in the same kind of case (although the stitching felt slightly cheap), with the charging cable, and even the user manual. While the headphones looked practically indistinguishable (even the woven headband looked quite similar), they still had plastic cups, but were considerably weighty (Dave suspects pieces of metal inside to add weight).

Things got even more interesting when the fake $150 AirPods Max actually triggered a notification on Dave’s iPhone when brought near. The fakes were built to be so believably real, they even managed to fool the iPhone, which set up a pairing request when the knockoffs were brought near the device… although they were listed as ProMax on the iPhone instead of the AirPods Max. Unless you were actually looking for signs that these were fake, chances are you’d probably miss them… and here’s the funny part. They sounded fairly decent too, although if you’d heard the real AirPods Max before, you’d immediately be able to tell that the $150 fakes didn’t sound as good as Apple’s $550 originals. 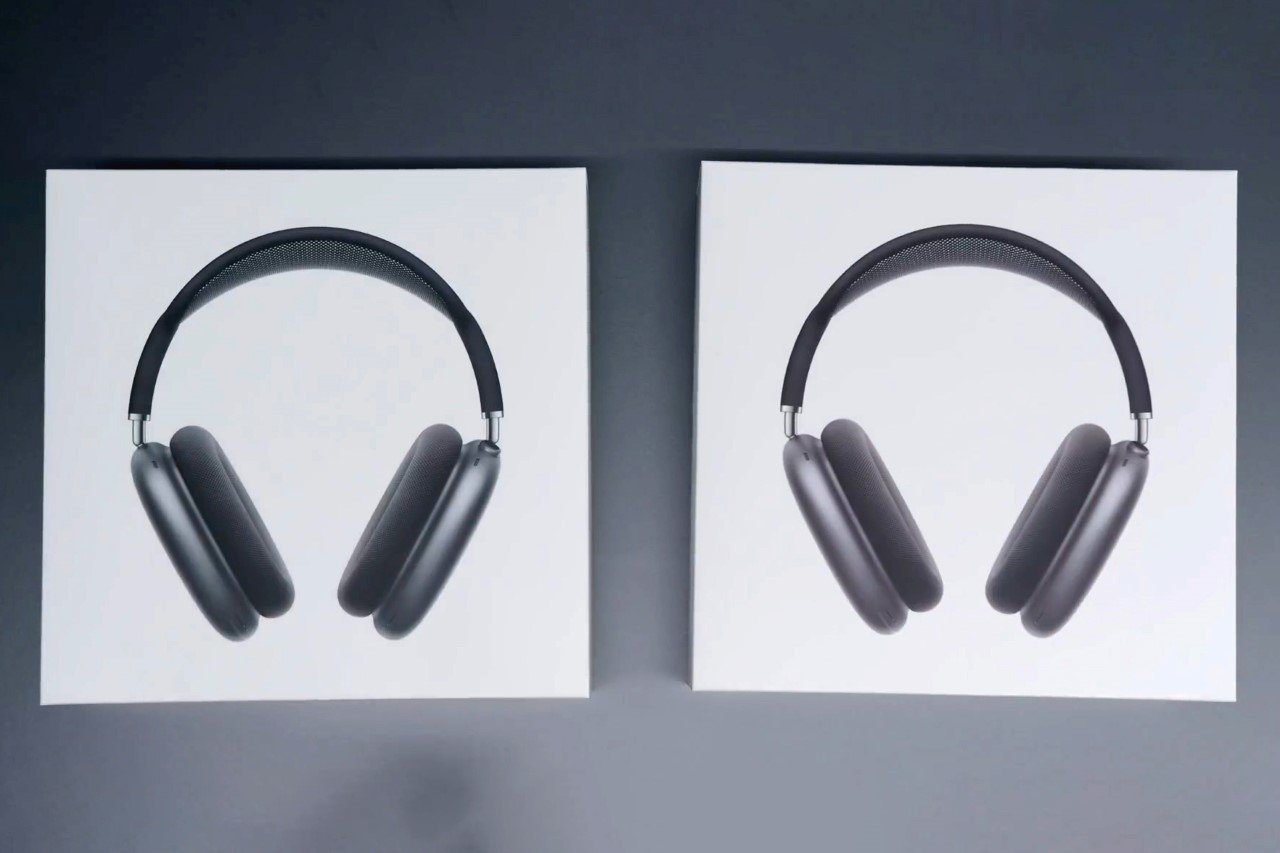 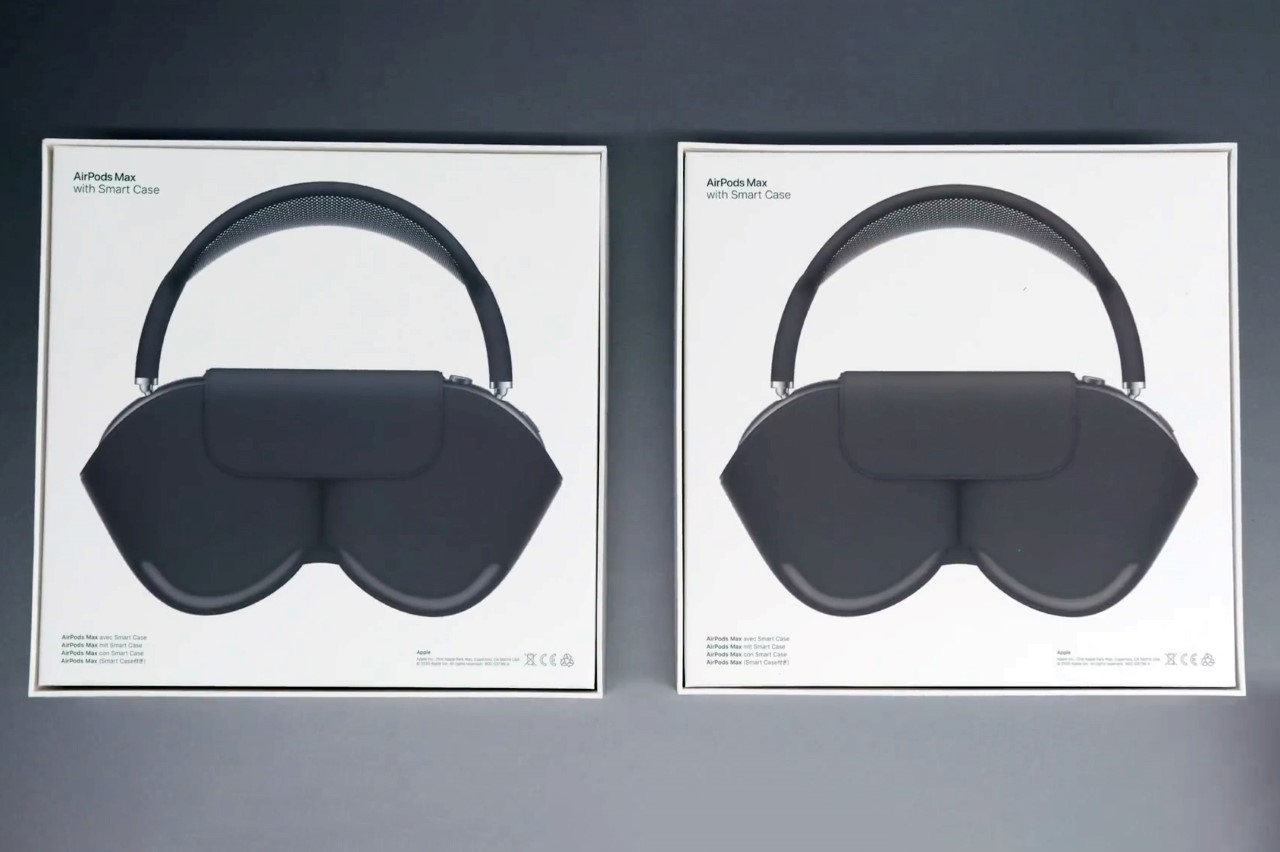 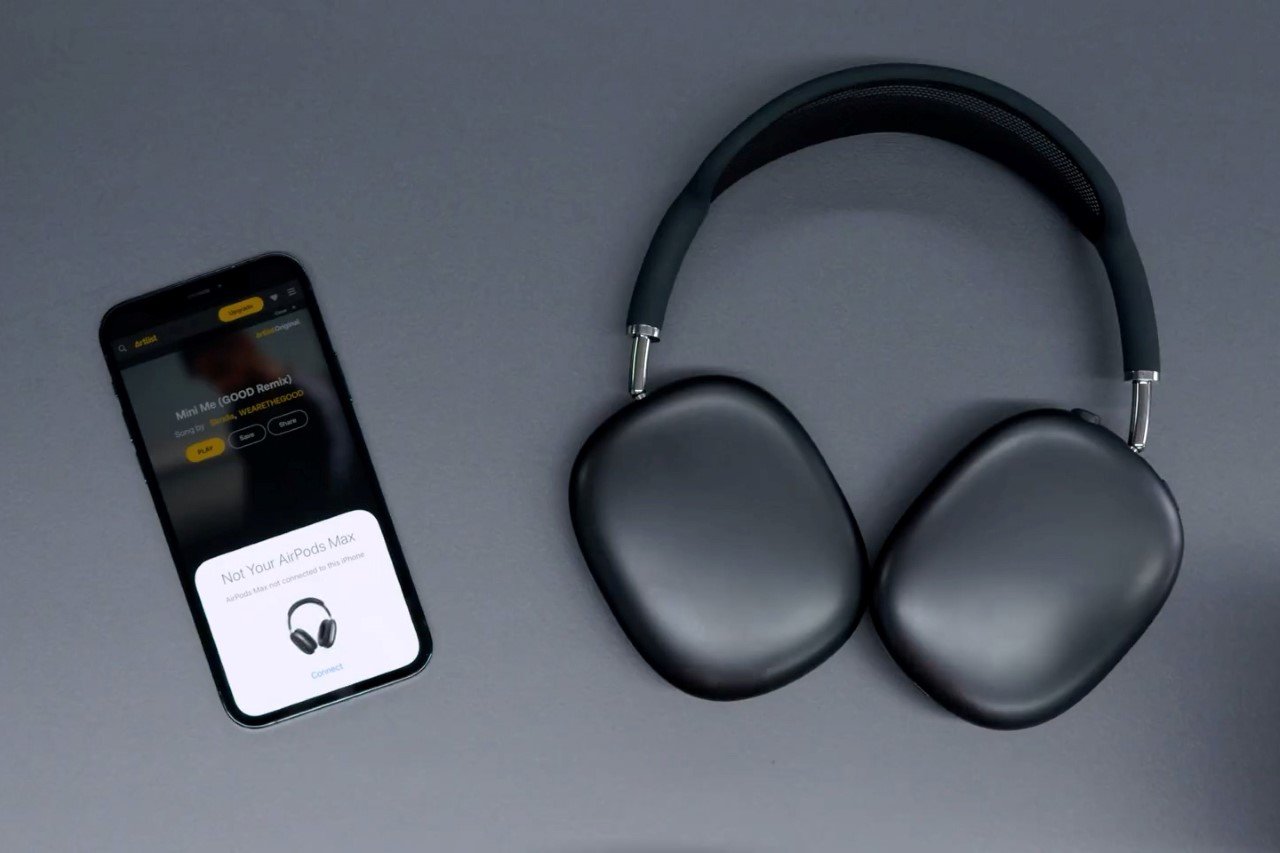 So how do you really spot a real from a fake? The most telltale sign is to examine and inspect the product itself. The knockoffs almost always have a plastic construction as opposed to a metal one, and if you notice anything off like bad stitching, gaps between parts, creaking hinges, or slightly off colors, treat it as an immediate red flag. The fakes also wouldn’t sound the same or have any of the features like OTA updates, Spatial Audio, Find My, etc… although if you’re just discovering those, chances are you probably already bought the fake headphones.

So how do you really make sure you don’t fall for a cheap knockoff or a well-made fake? The answer’s simple, really. Just buy your product directly from Apple instead of hunting for deals on other sites like eBay or Craigslist. Oh, and a sureshot way to avoid fraud is staying away from shady Chinese wholesale websites! 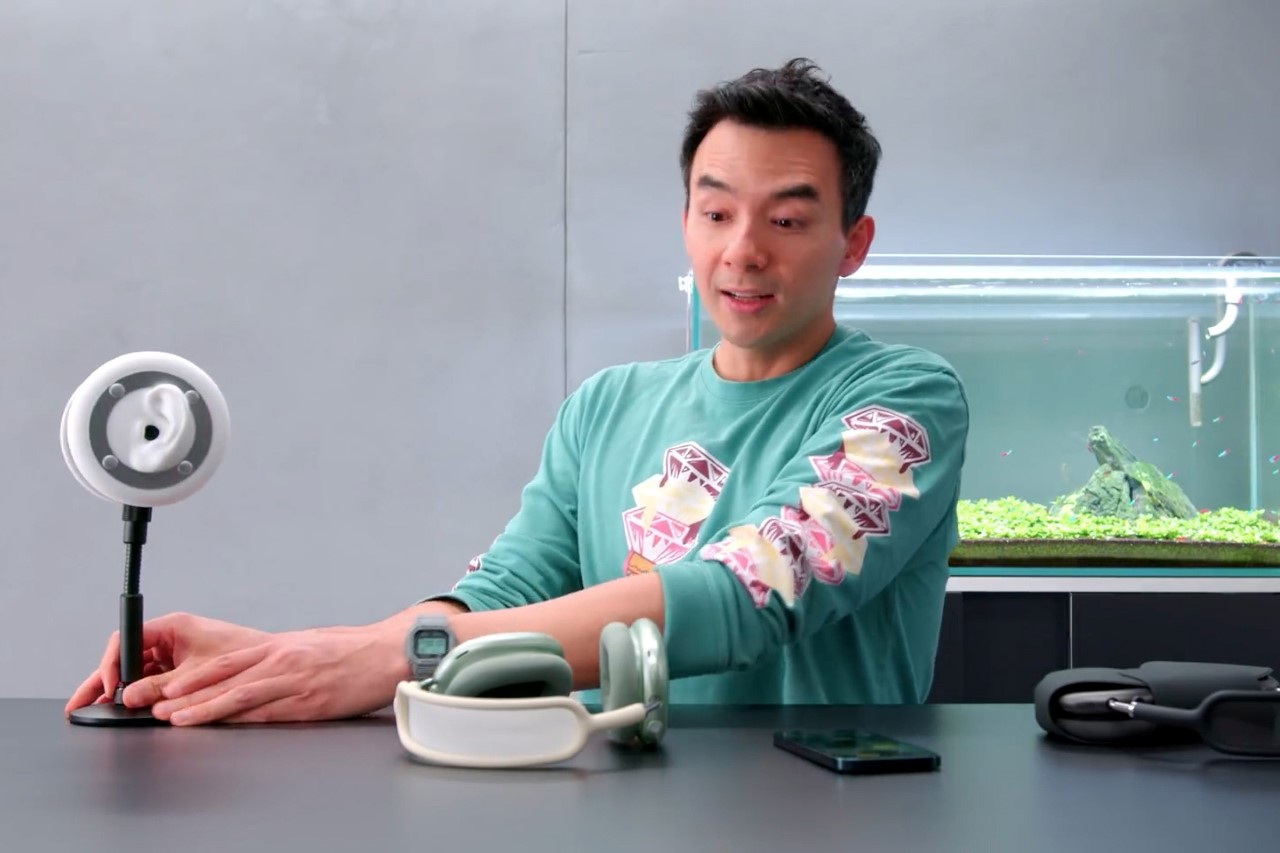 Imagine if you could connect your Spotify to a music box

Music players are pretty straightforward. You’ve got pre-recorded music files that are stored either offline or online, and all the music player does is decodes…

Is it a Megaphone?

The ‘Megaphones’ appear to be an eponym but they’re actually speakers. One of the ideas behind the Megaphones was to bring back “nobility” to the object:…

This portable home speaker is a sculptural design that rocks a very Dyson-like aesthetic!

Reminiscent of a Dyson fan, Stelae is a portable home speaker designed to deliver quality audio through a technical build that could be mistaken for…