Rather mystically named the Cosmic Eye, this futuristic relative of the snowglobe comes in the shape of a hand-held disc with a clear liquid on the inside and suspended magnetic particles. Tilt, turn, or flip the disc and the particles go crazy, creating incredibly beautiful randomized fluid patterns that look like you’re staring at the birth of the universe. 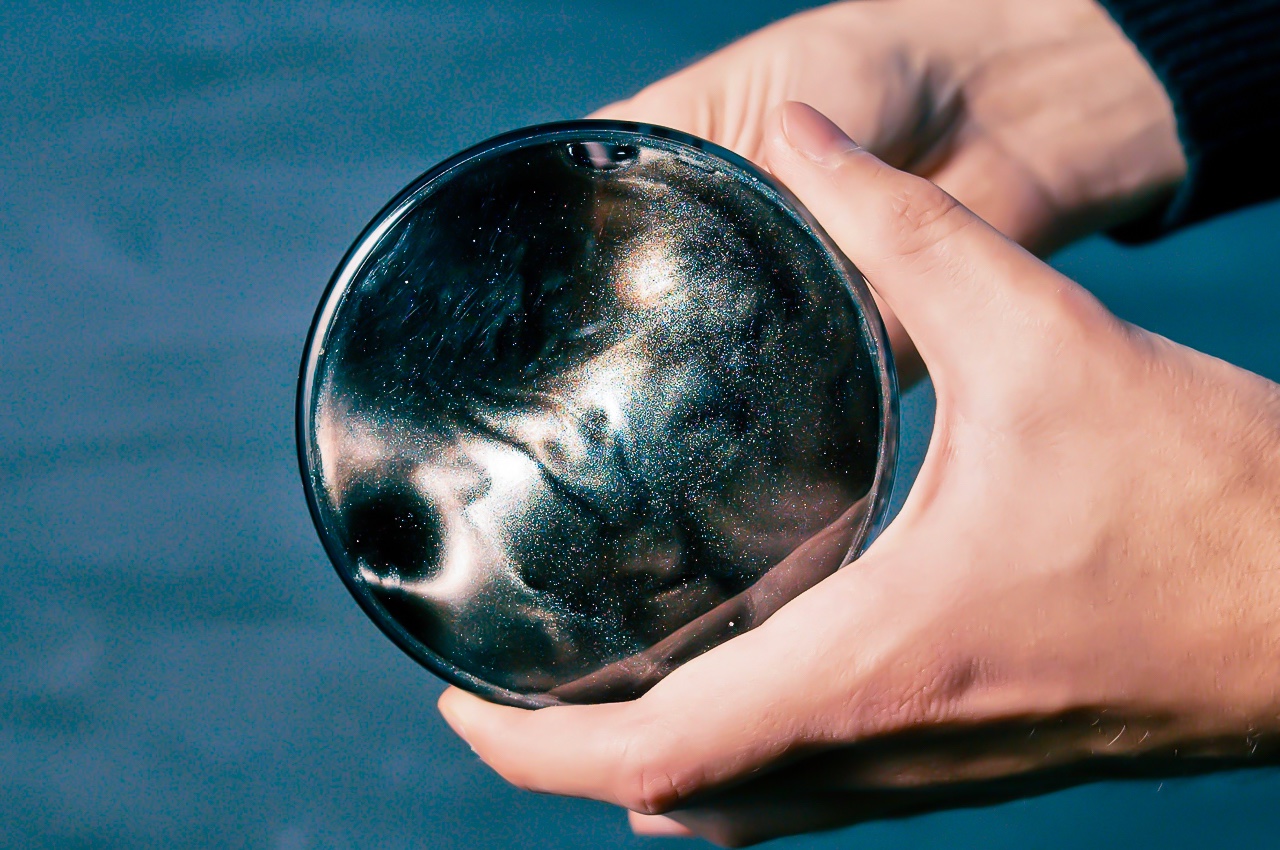 Designed by Robert Spillner as a modern handheld kinetic sculpture, the Cosmic Eye captures the addictive, attractive essence of products like the snowglobe, the fidget spinner, and the lava lamp. It features a hermetically sealed disc with a special liquid suspended with fine magnetic particles. The particles and liquid (a formulation developed by Spillner over years of research and experimentation) have a satin texture which helps create fluid designs as the particles move and dance around inside the liquid, almost like watching ocean currents and clouds on planet Earth! 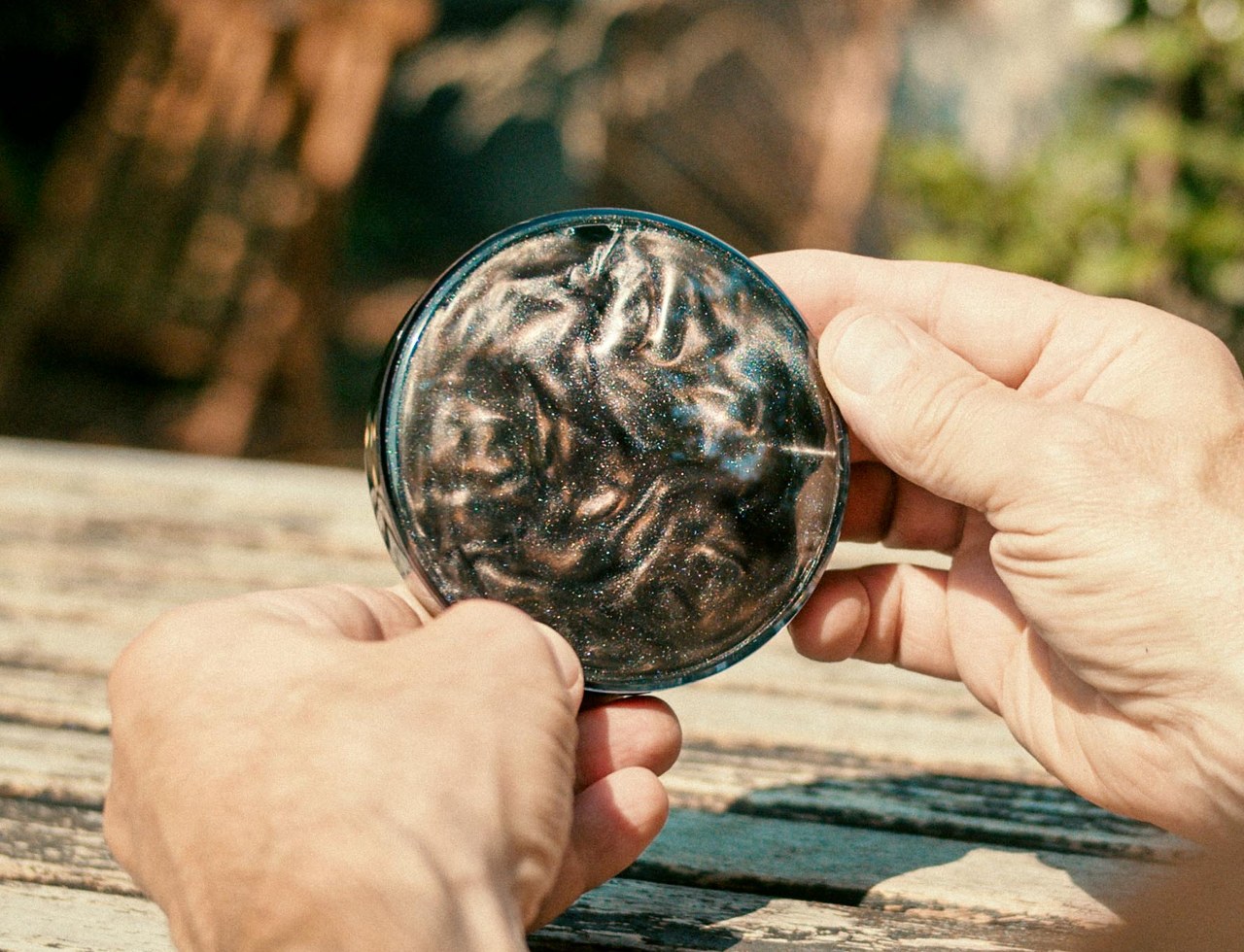 Roughly the size of a hockey puck, the Cosmic Eye measures 4-inches wide and comes with a Polycarbonate exterior that makes it robust and damage-resistant. A large transparent window on the front lets you observe the fluid as it mystically moves around, and the opaque rim of the Cosmic Eye comes with 3 prongs that help agitate the inner liquid as you move them around.

The particles are magnetic too and can be manipulated by tiny magnets, making the interaction all the more enjoyable… and when all’s said and done, the Cosmic Eye can rest on its nifty aluminum desk stand, giving you a uniquely enjoyable fidget toy that, just like the universe, will never cease to amaze you!

If you like snowglobes but you happen to share a fascination for the cosmos too, you can grab the Cosmic Eye for $45. However, if you fancy yourself a bit of an art collector, the futuristic fidget disc comes in an installation-sized special edition called “Inverted Space”, measuring a stunning 32.7-inches in diameter (945mm), with a space black or shimmering golden liquid on the inside!

What if the AirPower mat was portable? This portable wireless charger juices all your Apple gadgets

https://www.kickstarter.com/projects/momax/airbox-worlds-first-true-wireless-power-bank-for-apple There’s nothing about the Airbox that feels even remotely third-party. Looking at it, I wouldn’t be surprised if Tim Cook announced it at a…

It’s amazing how simple designs can save you from hours of frustration and embarrassment, even virtually. Work and School from Home arrangements have forced many…

For those who live in high-rise buildings, lugging your packages up from the 1st floor can be a drag. Imagine if you could get everything…