Designed to embody Mitsubishi’s slogan of ‘driving your ambition’, the Mi-Tech was unveiled at the Tokyo Motor Show as a concept that explores new boundaries for the future consumer as well as the company. The small plug-in hybrid electric SUV features a battery right under the passenger seat, and even a gas-turbine engine-generator instead of a traditional gasoline engine. This gas-turbine is what sets the Mi-Tech concept apart, as not only is it power-efficient, it also runs on a large variety of fuels, from petrol to kerosene, to even flammable alcohol, depending on what’s really available. It does all this while keeping a clean exhaust, responding to any environmental concerns.

Mi-Tech comes with a four-wheeled drive, a signature feature that’s a part of Mitsubishi’s blood, and even features the MI-PILOT, a driver-assistance technology that works not just on paved roads, but even on off-road trails. 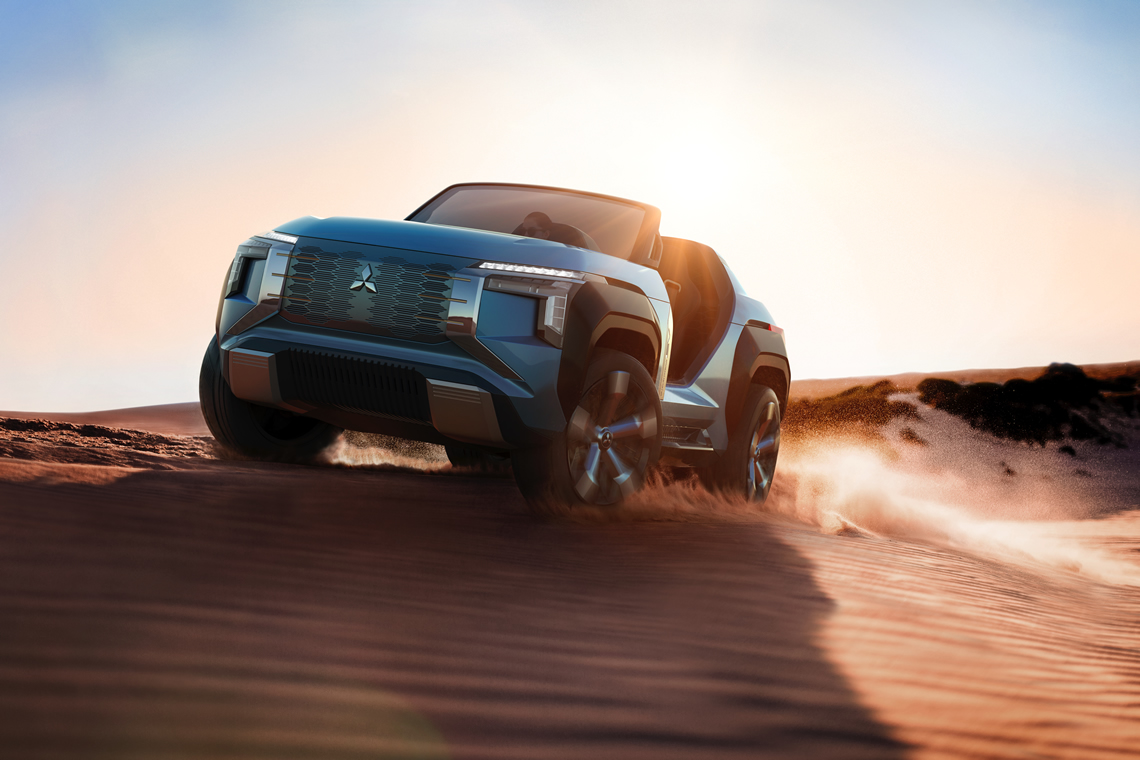 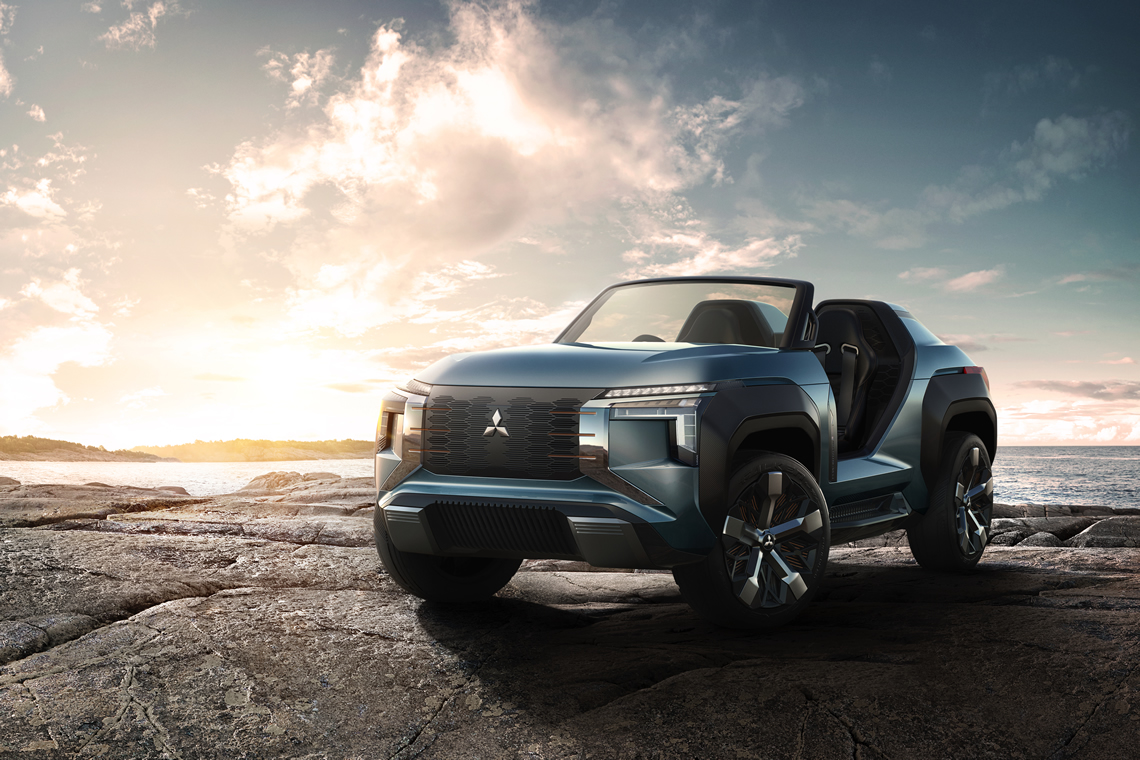 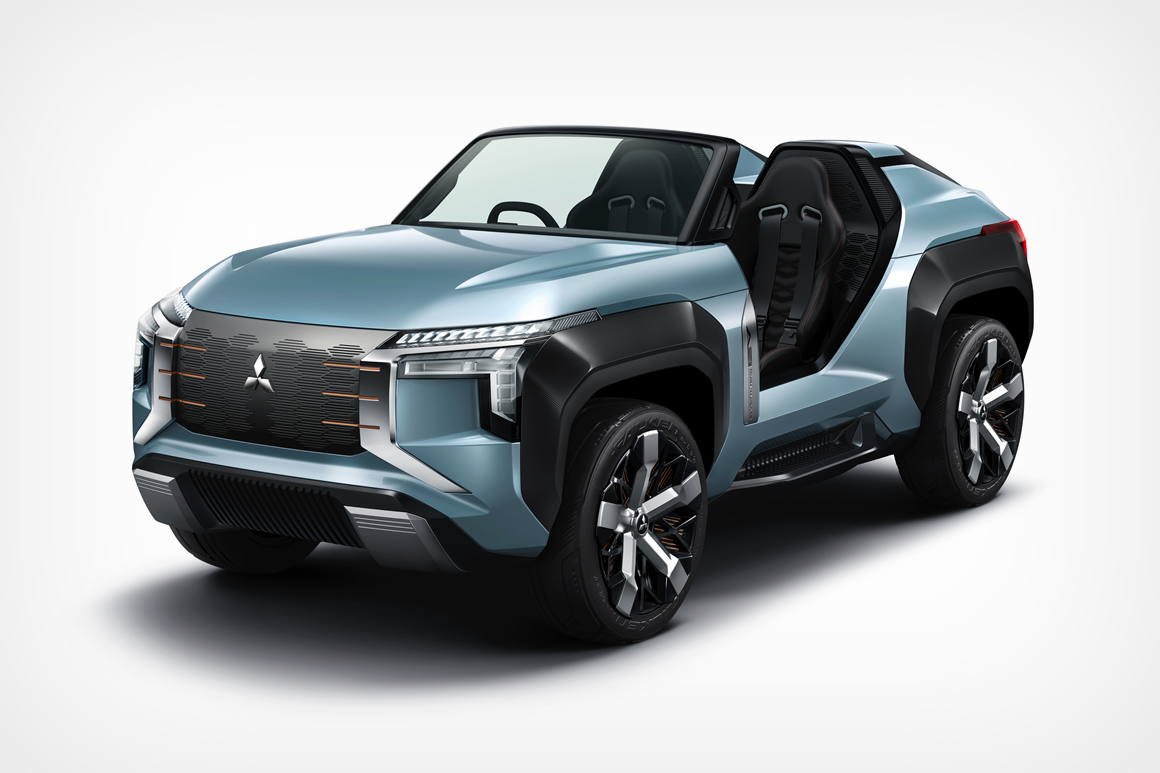 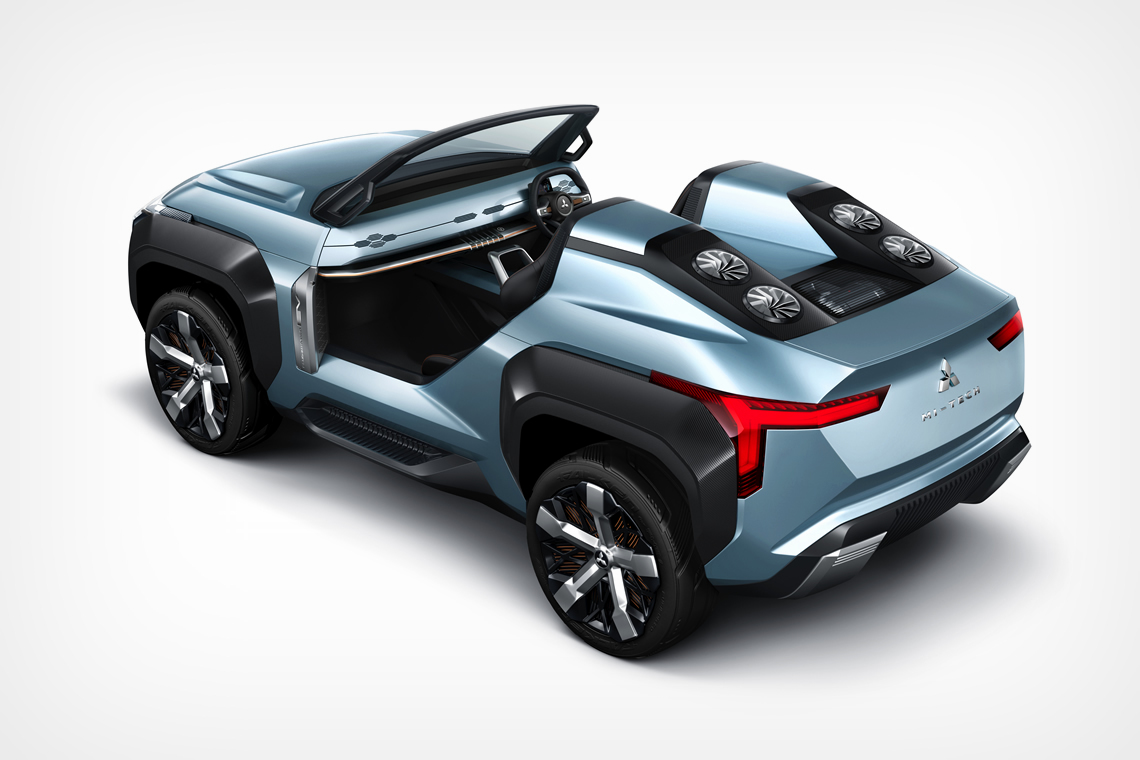 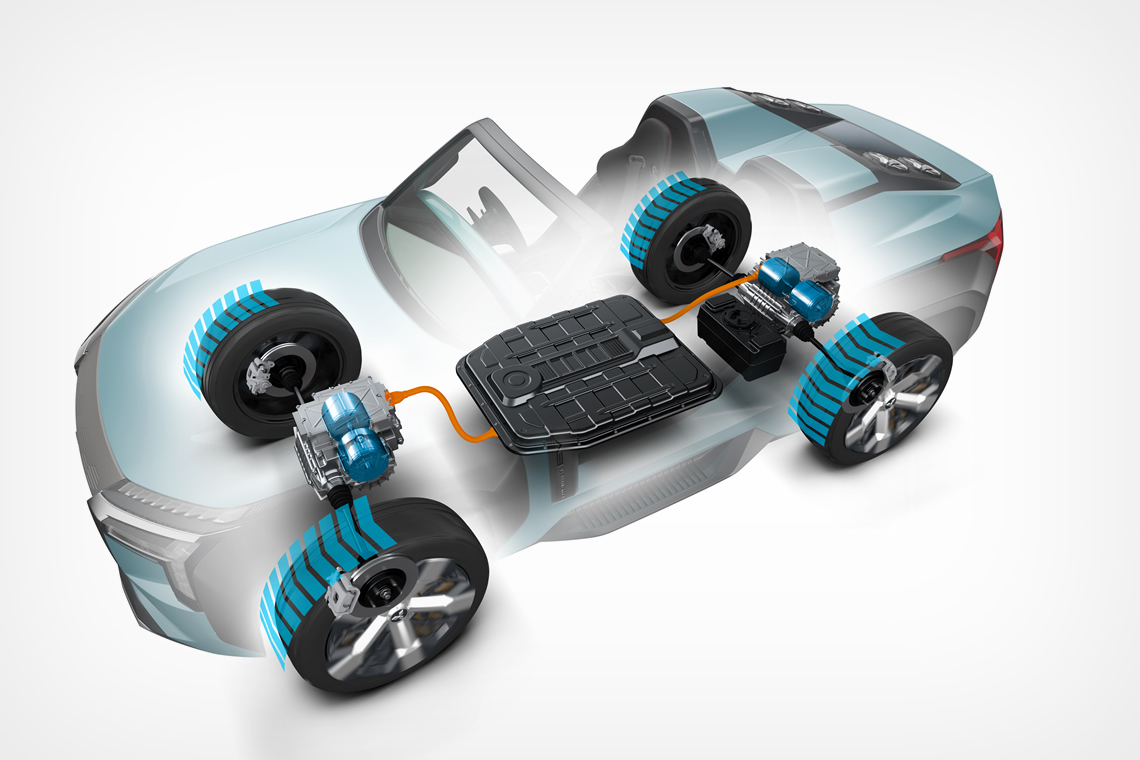 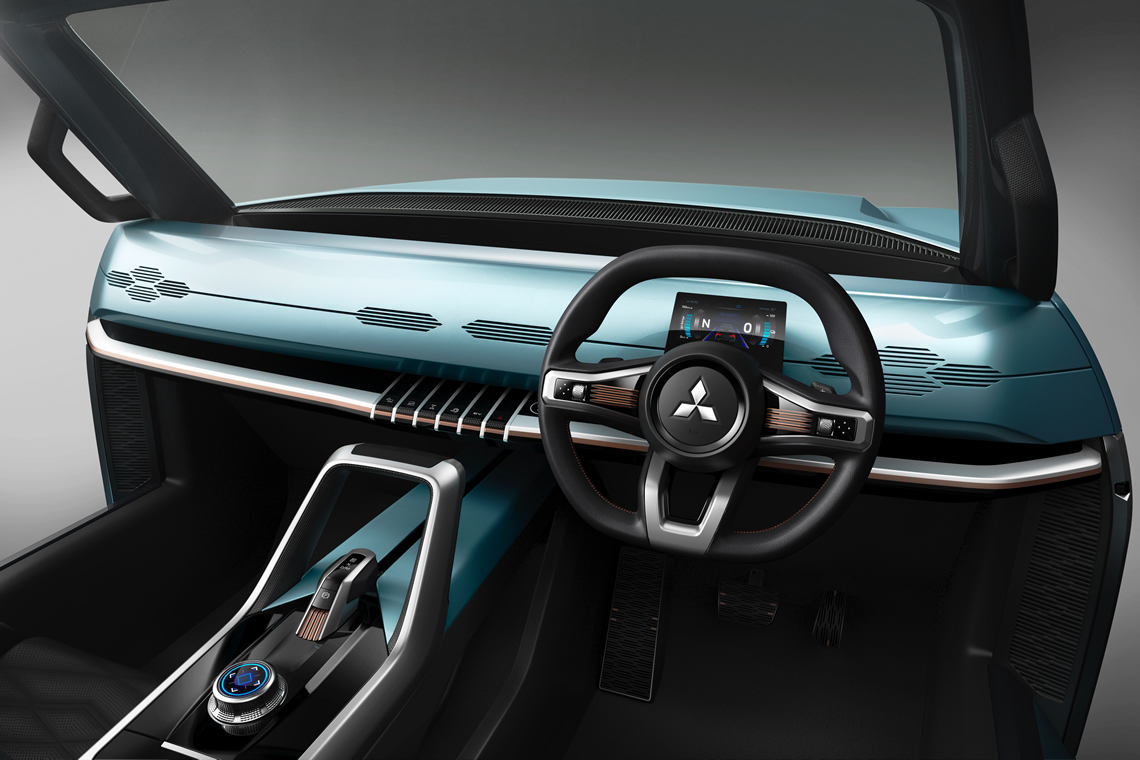 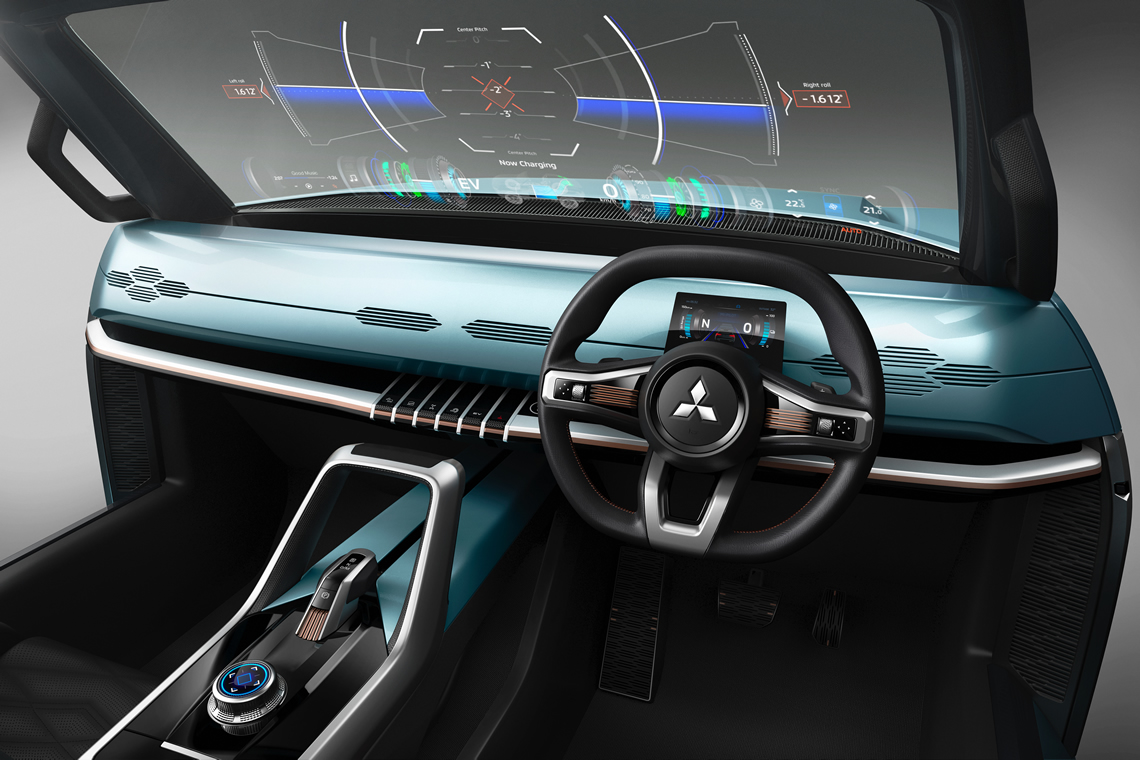 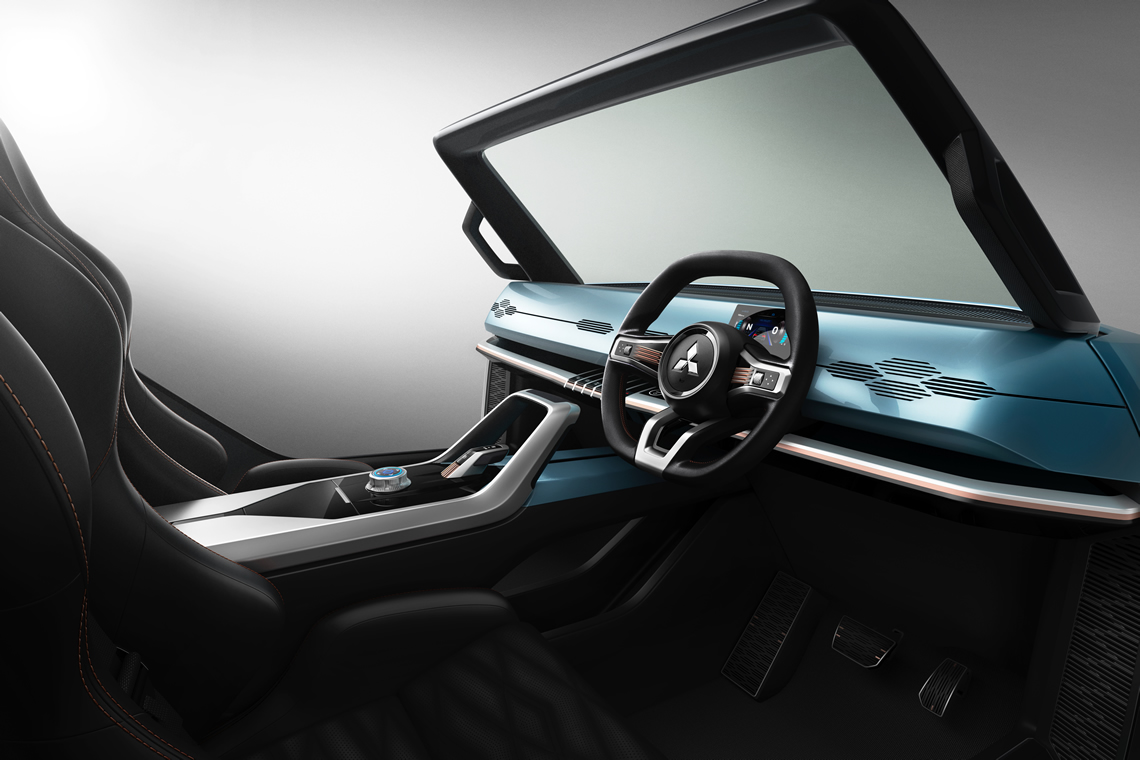 You call it the VC500, I call it the Pinocchio Vacuum! This little concept dustbuster comes with an extendable snout that allows it to clean…

A Living Room on Wheels!

The VW Zimmer concept imagines autonomous cars of the future as a living room on wheels! Because you have your own style and needs, so…