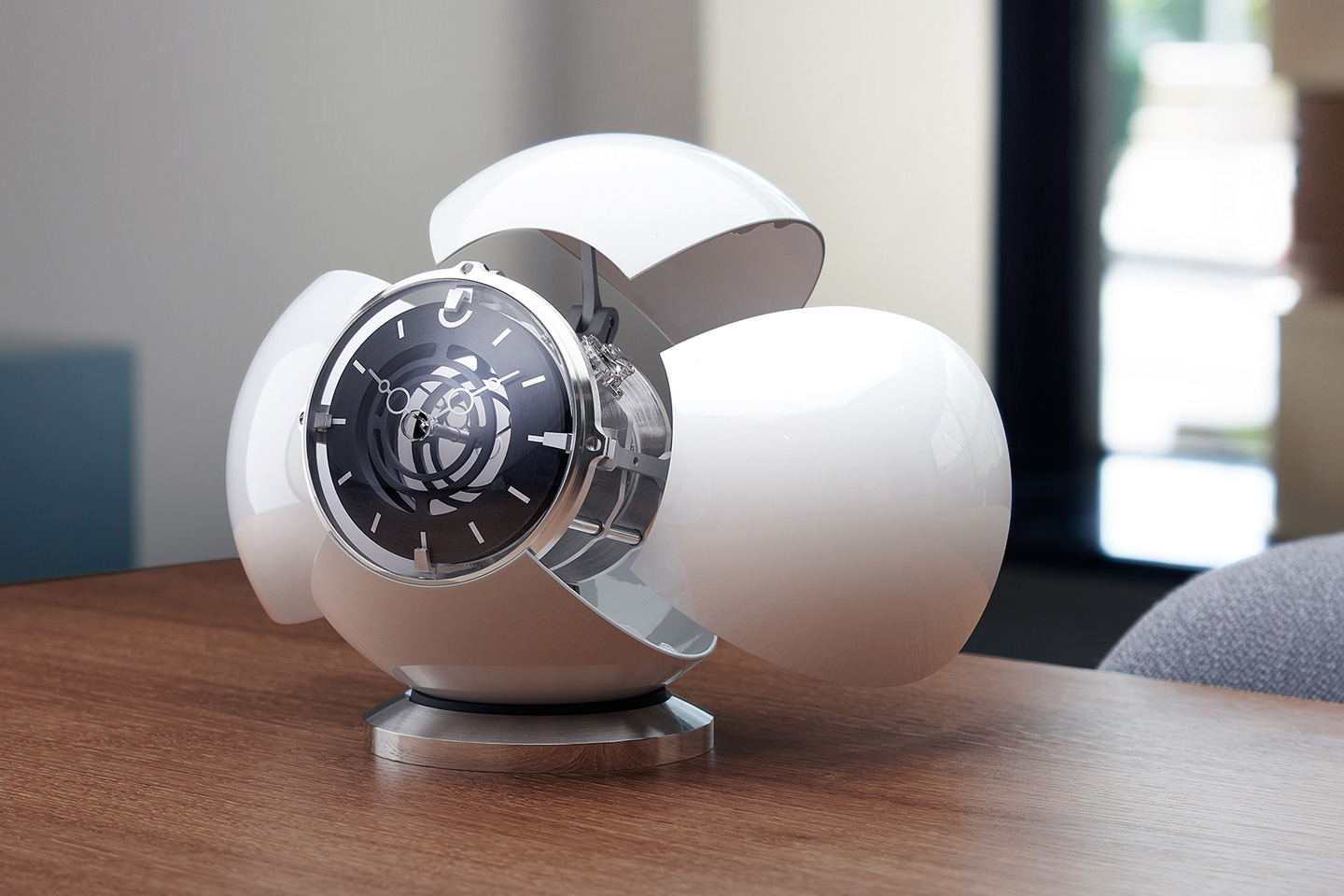 If you think about it, the art of telling the time has always had an element of performance to it. Whether it’s the sundial, which displayed the time through dancing shadows, or the cuckoo clock, which used mechanical chirping birds to indicate the time, the best clocks always have their signature flair… The MB&F x L’Epée 1839 Orb has its signature flair too – although, on a scale of 1-10 for visual drama, the Orb ranks a solid 20.

The Orb, created as a creative collaboration between MB&F and L’Epée, can be placed in closed or open orientations to display the time and the complex physical movement that powers the clock. The clock comes with an orb-shaped design comprising a circular face on the front and four petals (or elytra, given the Orb pulls inspiration from beetles) that give it its spherical eyeball-esque shape. When closed, the orb looks like, well, an orb that sits on a dock (to prevent it from rolling over). You can manually open out the Orb’s elytra, making it look like a beetle in flight, and even have it stand vertically, with the clock facing upwards. In this open orientation, the Orb also showcases its mesmerizing 1839 movement, designed and manufactured in-house by L’Epée. 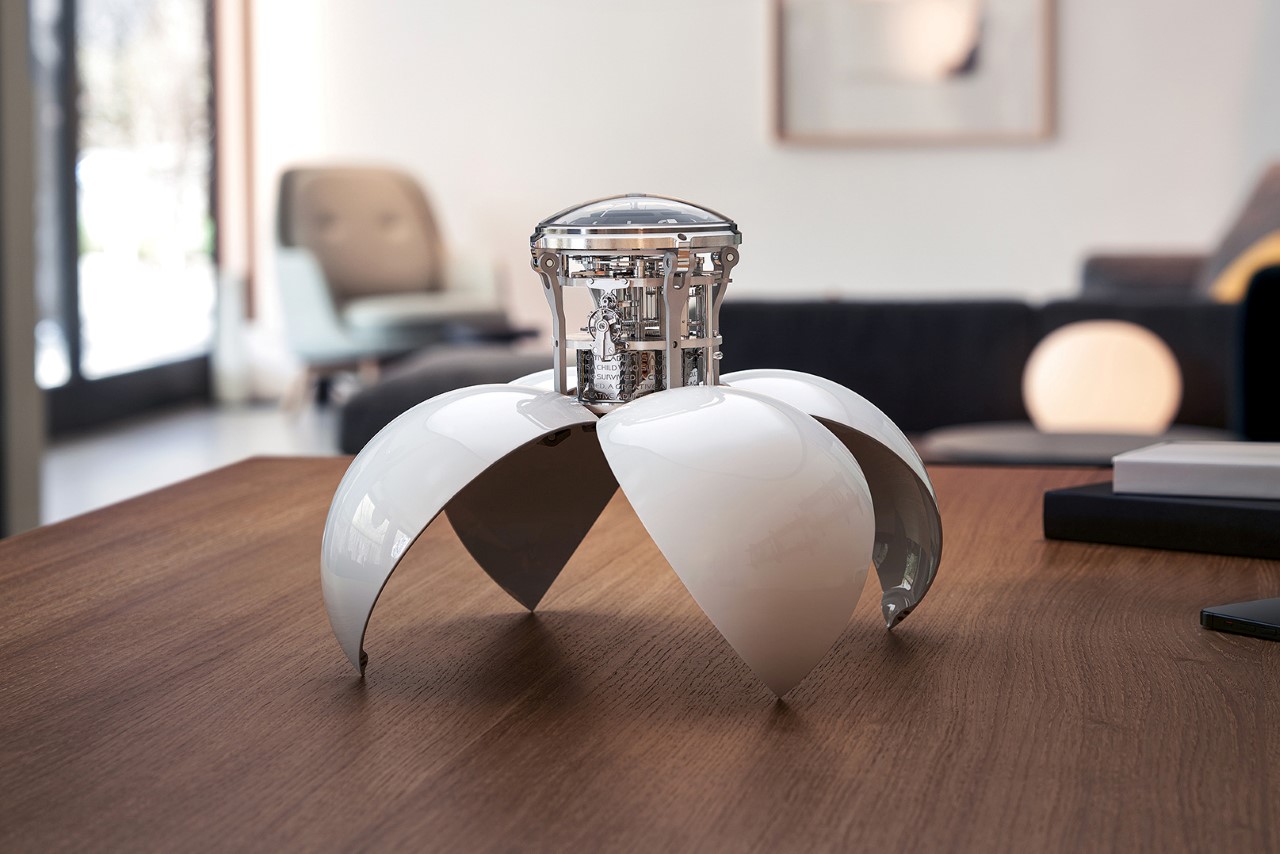 Designed to be more like a sculptural jewel that tells time, the Orb’s uniquely interactive aesthetic allows you to really put it up on display as a centerpiece. The clock comes with a choice between a white and a black exterior and can be placed in a variety of orientations – as a circular orb, as a blossomed clock, or vertically, with the elytra serving as the clock’s legs. The clock’s state-of-the-art 1839 movement comes with a striking hour, which when enabled, allows it to chime every hour like a grandfather clock. The hour mechanism doesn’t just chime the passage of the hour, but rings multiple times to indicate the actual hour, like a church clock. This function can be repeated on demand or turned on and off. The movement also comes with an 8-day power reserve, and needs to be manually wound each week – which sounds like a bit of a drag if you ask me, but if you’re going to pay upward of $33,100 for an Orb of your own (yes, that’s how much it costs), you can surely afford to hire a butler who will wind the clock every week! 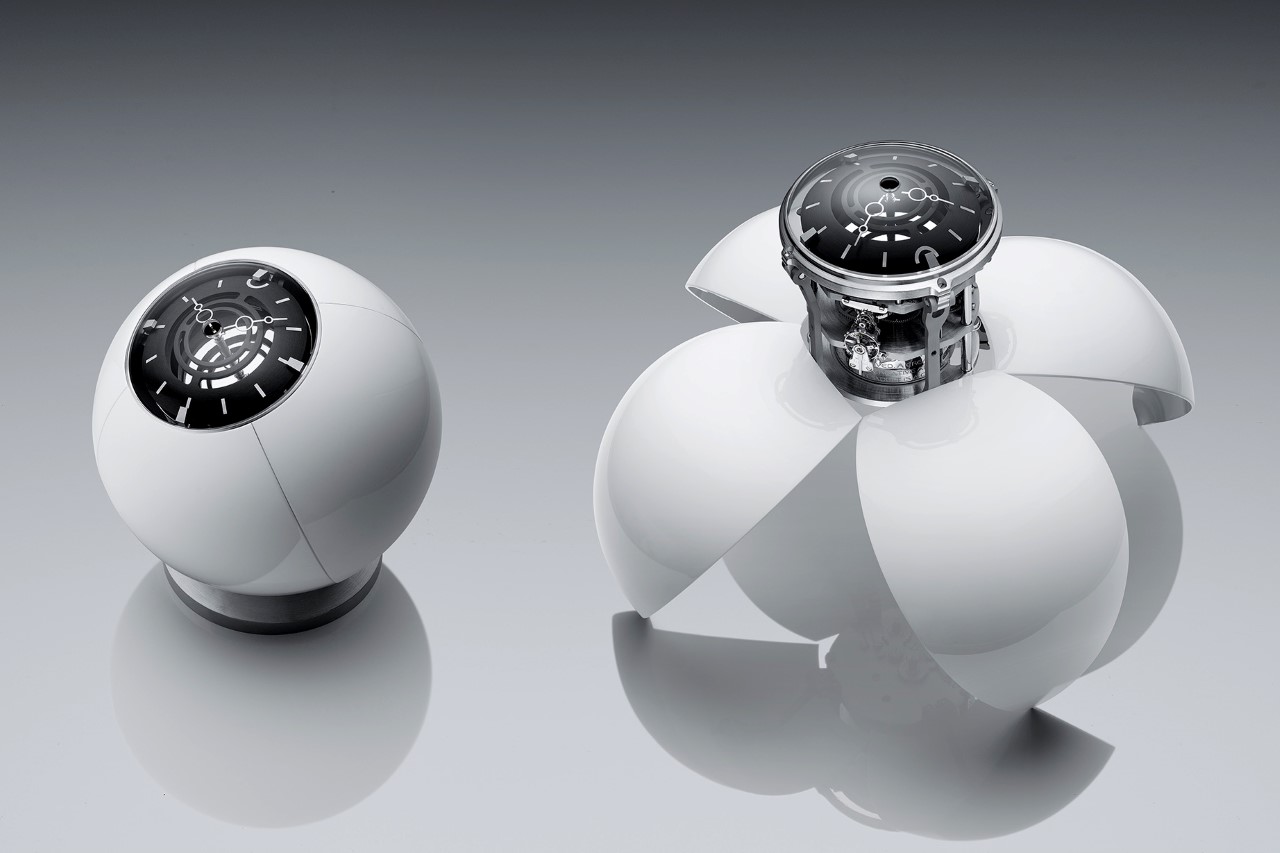 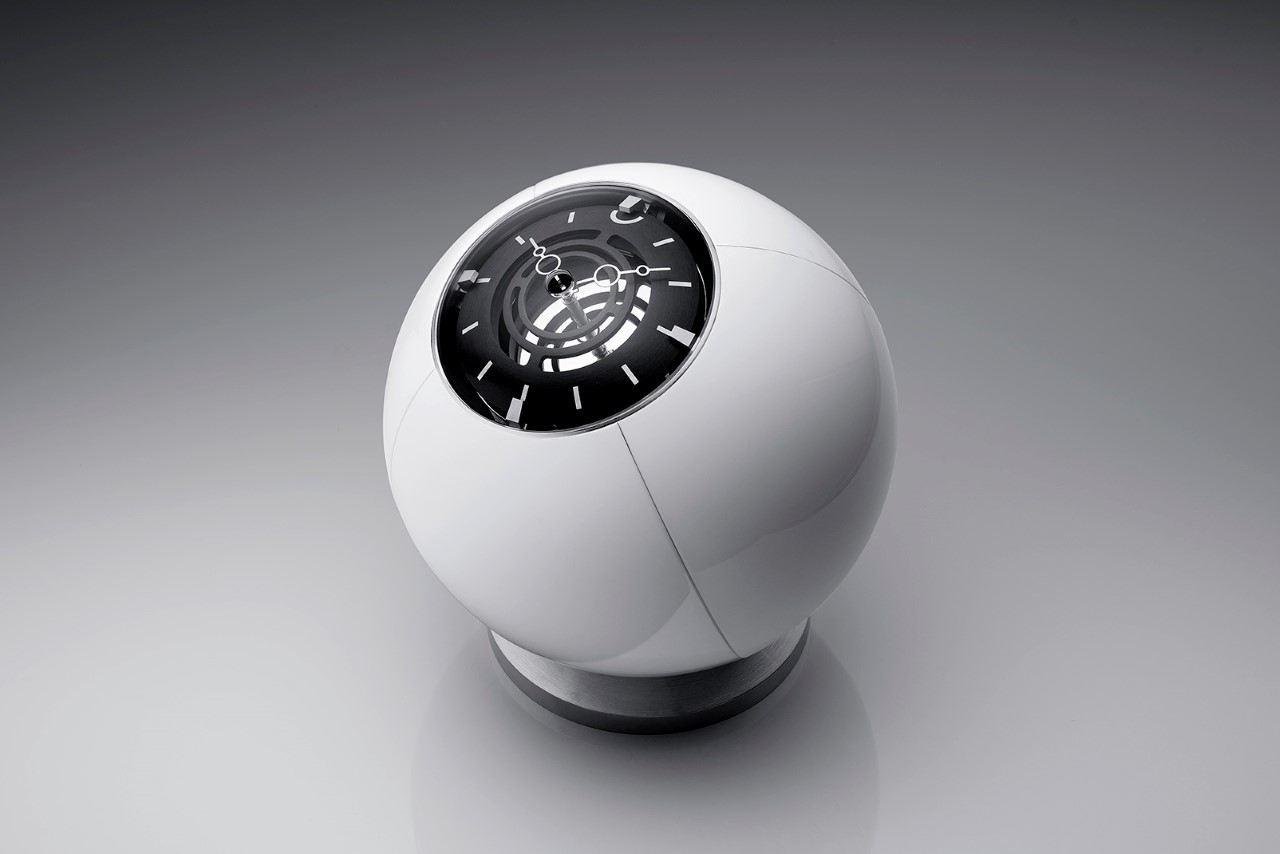 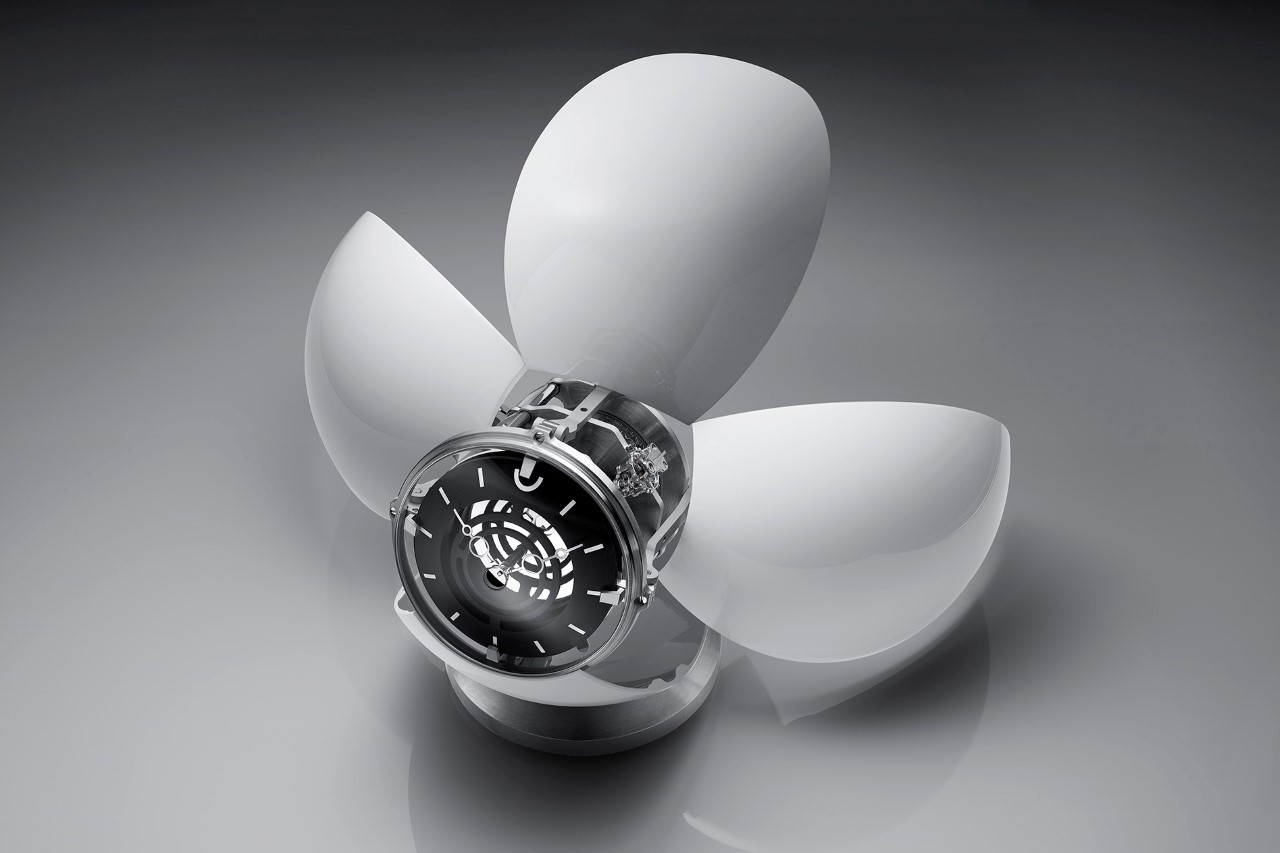 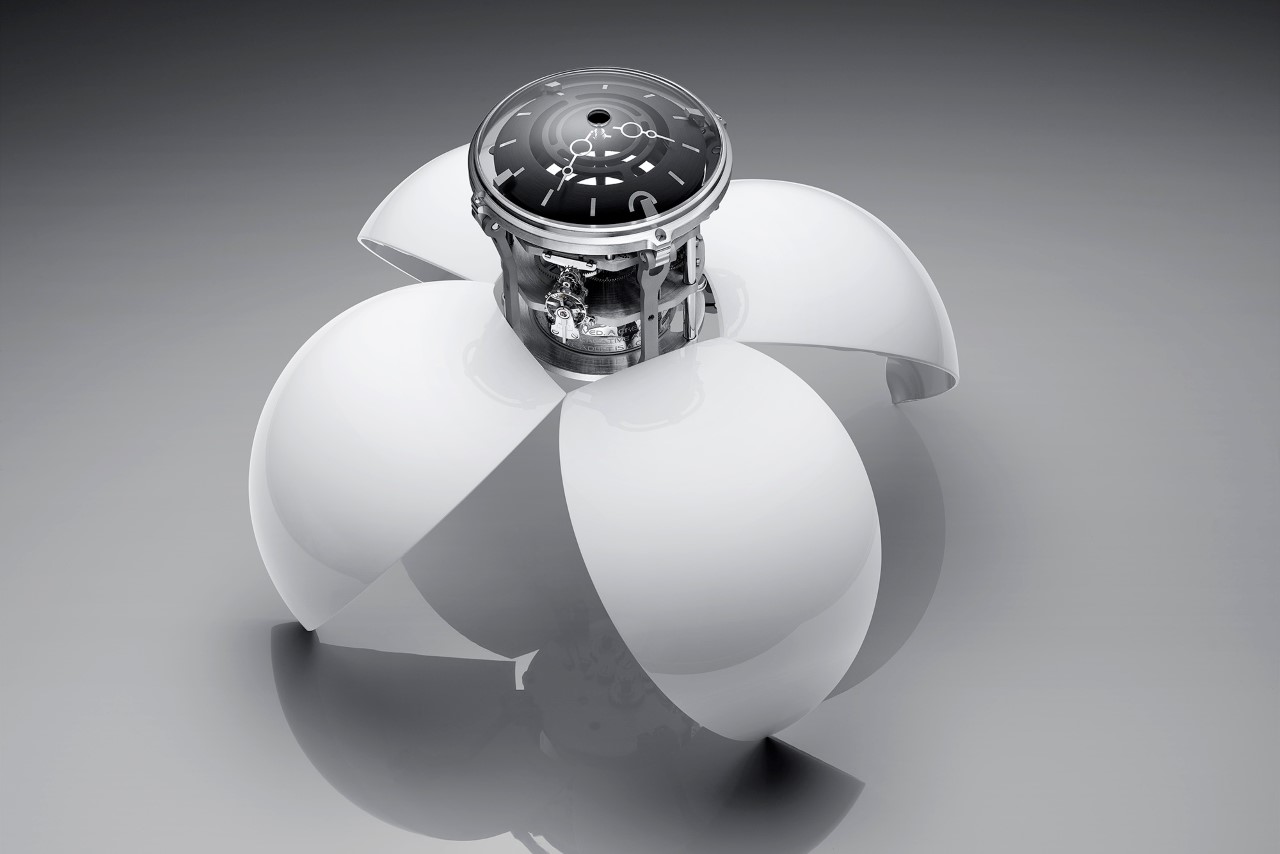 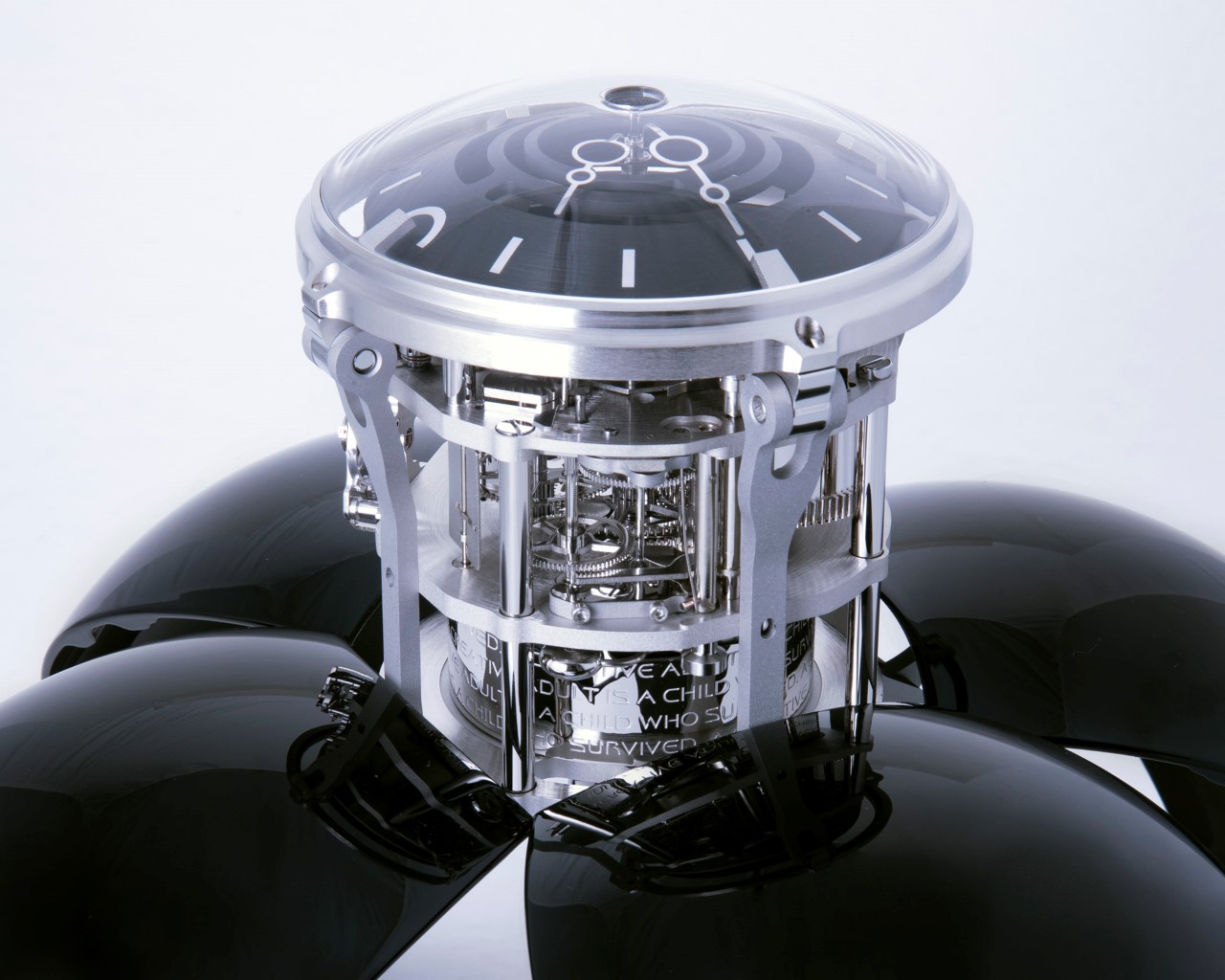 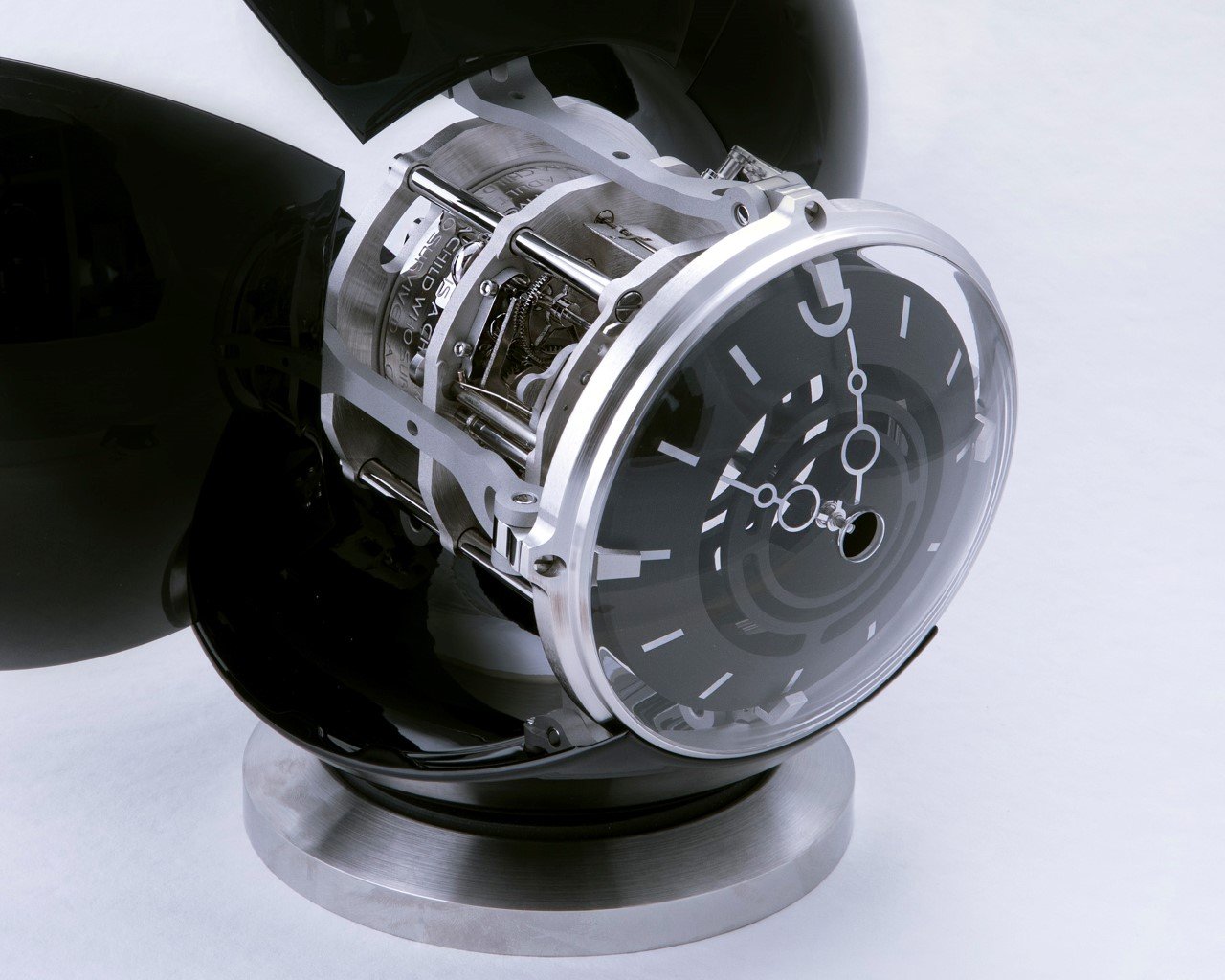 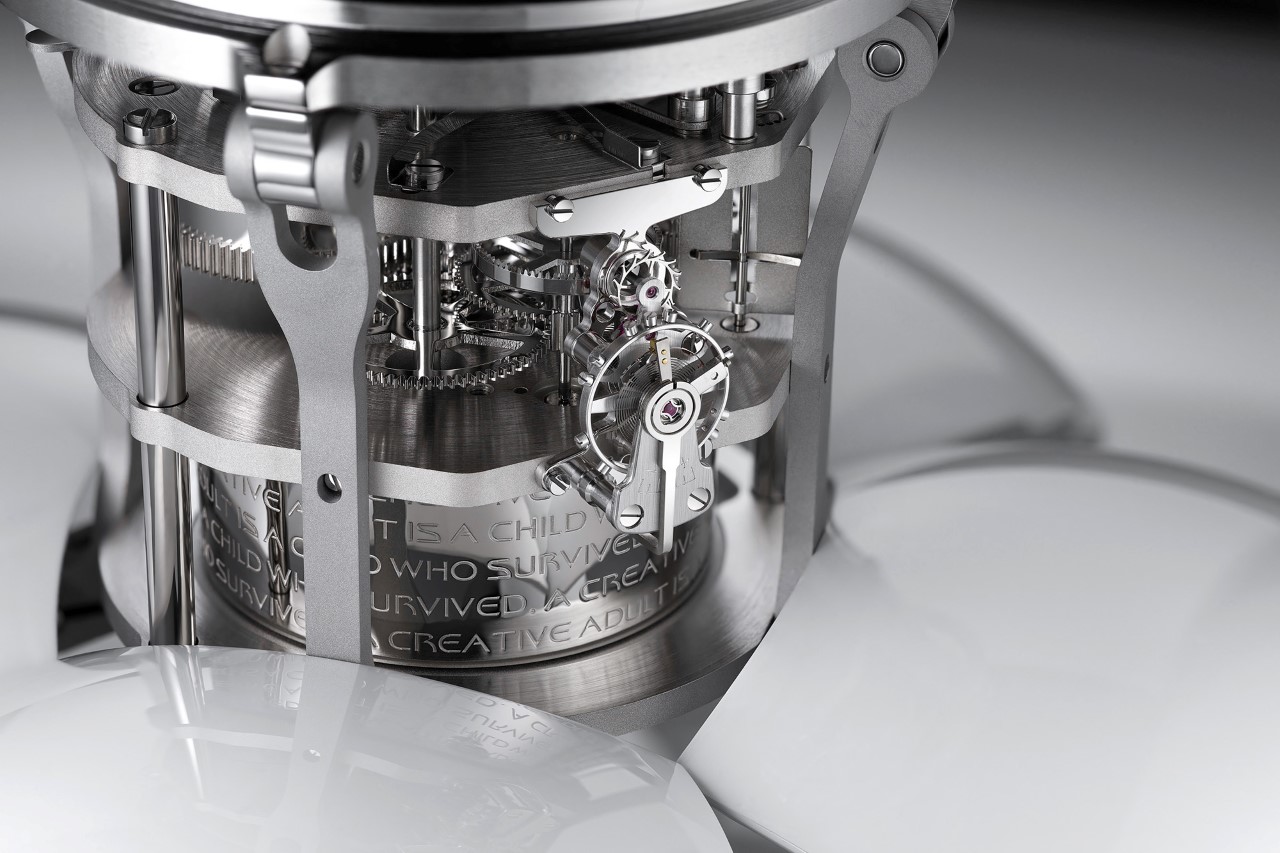 Vintage-inspired product designs with modern functionality to take you on a trip down memory lane!

If there’s one thing that I simply cannot resist – it’s anything vintage! I love product designs that evoke a deep sense of nostalgia within…

Time shall reveal itself

“Sheer simplicity, sheer beauty” would be the words I’d use to describe Anicorn’s Hidden Time watch. Designed in collaboration with designer Jiwoong Jung, the Hidden…