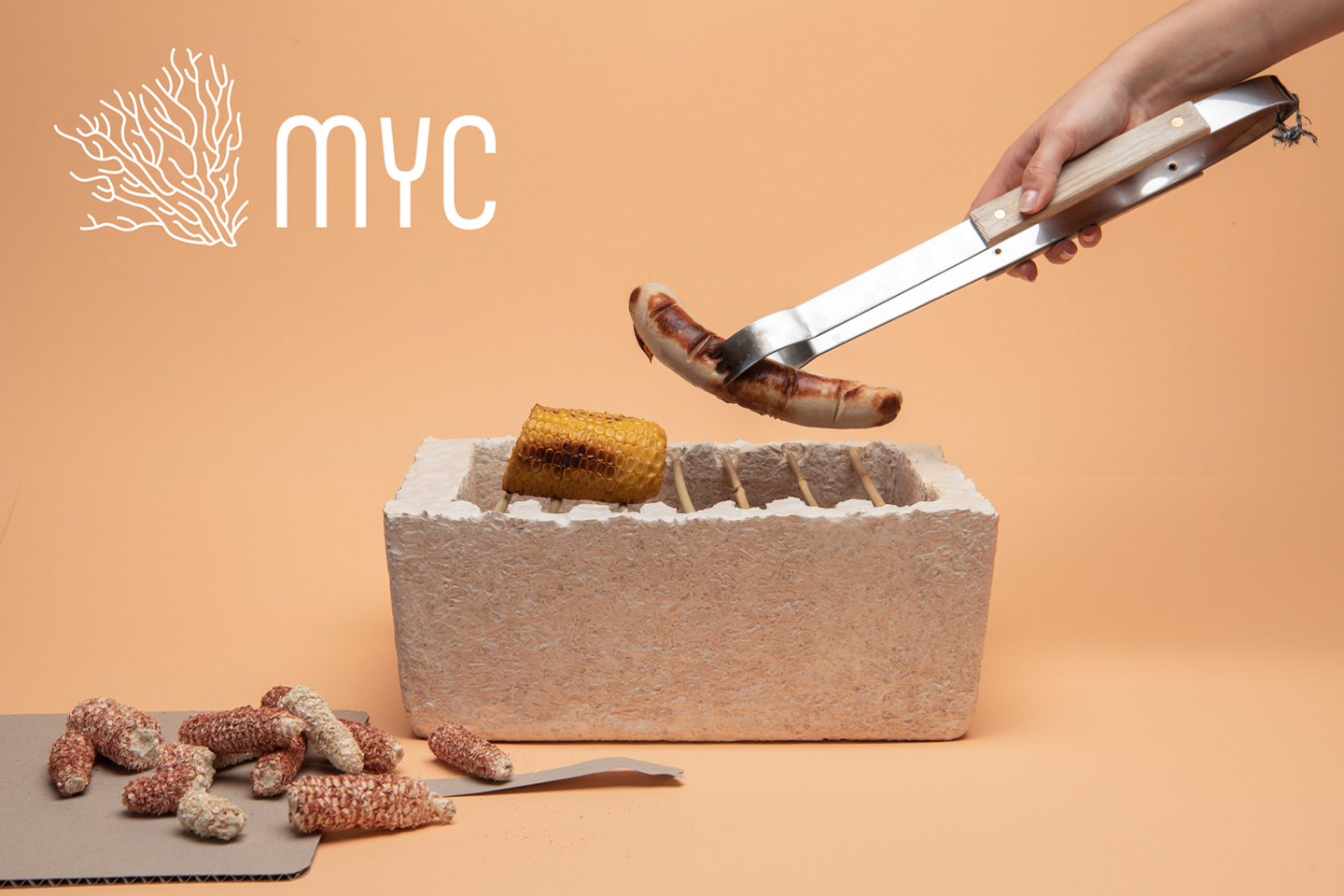 MYC is a sustainable disposable grill made from mycelium, a biodegradable and fireproof vegetative part of a fungus that’s safe and edible for humans.

With the end of summer already closing in on us, camping is all the more popular and so are barbeques, which means the garbage is getting left behind once the grill’s off. Disposable grills allow barbeques to take place outdoors without the hassle of lugging around a portable one, but the familiar aluminum grills often get left behind at the site once the BBQ is finished. Industrial design student Stephanie Singer created MYC, a sustainable disposable grill made from fungal mycelium as an alternative to the aluminum disposable grill. 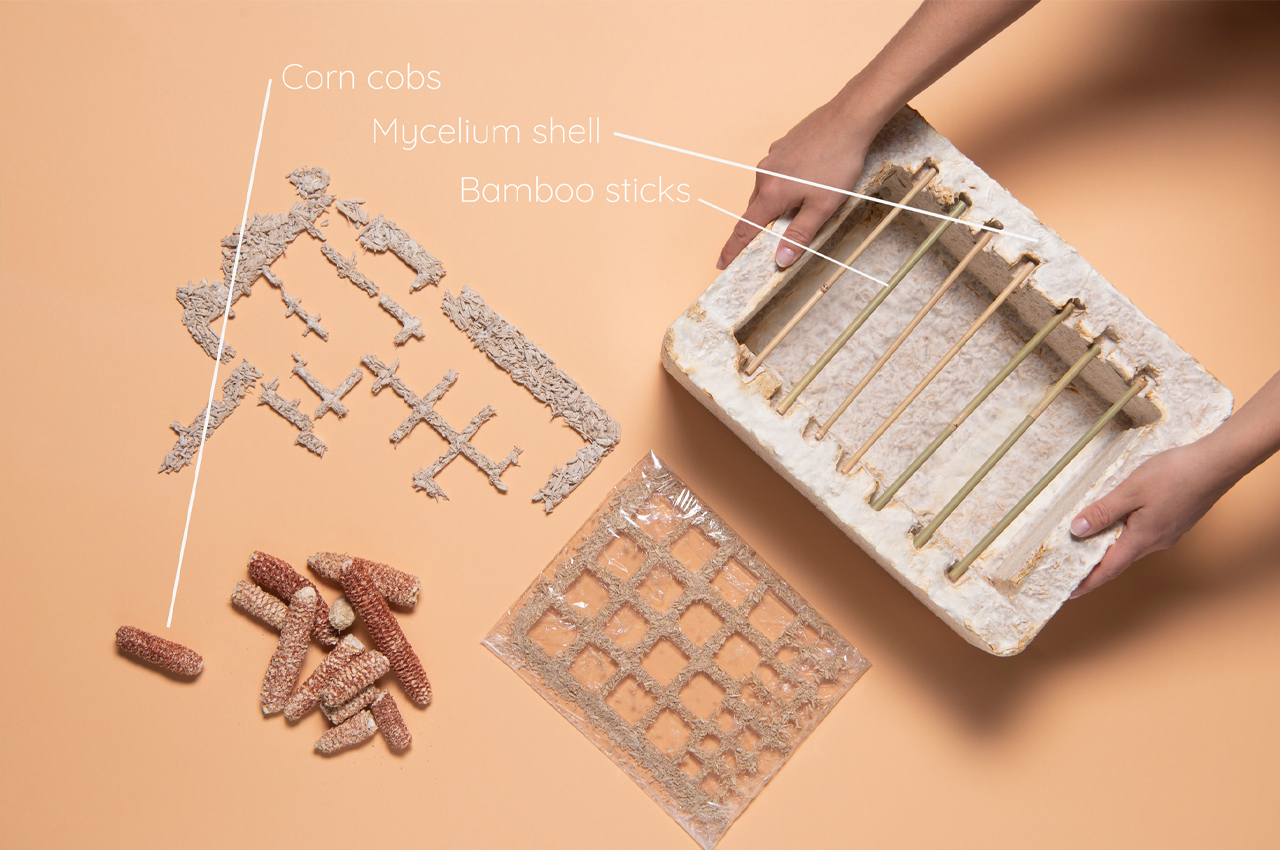 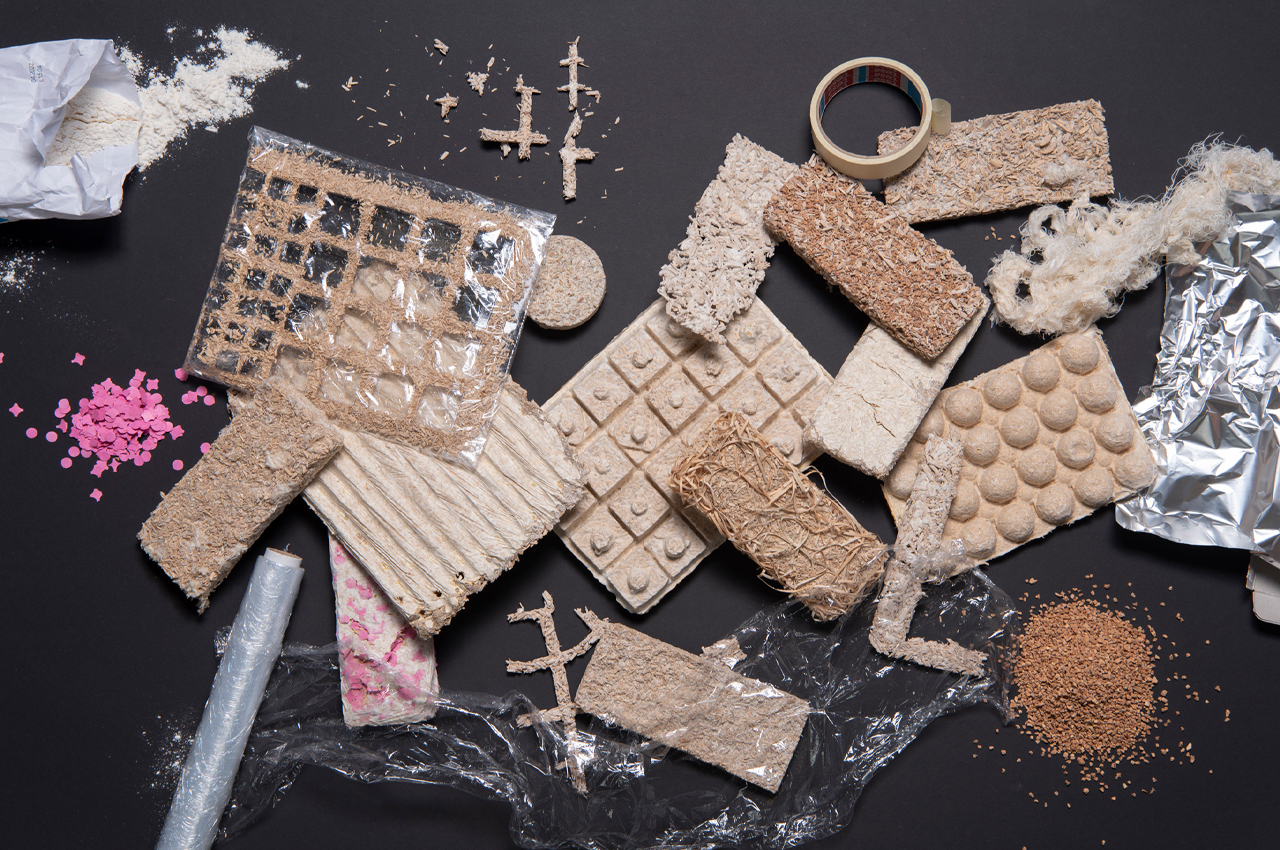 In researching fireproof materials to build her grill, Singer found mycelium, a fireproof, vegetative part of a fungus that’s safe and edible for humans. Mycelium hosts an array of properties that make it the ideal choice with which to build a disposable grill. Inexpensive and very easy to grow, mycelium is an accessible, sustainable alternative building material that’s water repellent, naturally insulating, and entirely biodegradable. After cultivating her own lot of mycelium, Singer constructed prototypes of MYC and envisioned the disposable grill lining the shelves of convenience stores and gas stations to bring the choice of sustainable disposable grills to the masses. Following the use of an MYC grill, instead of searching for the nearest garbage can, grillers can simply cut up and leave MYC at the campsite to biodegrade and fertilize the earth. 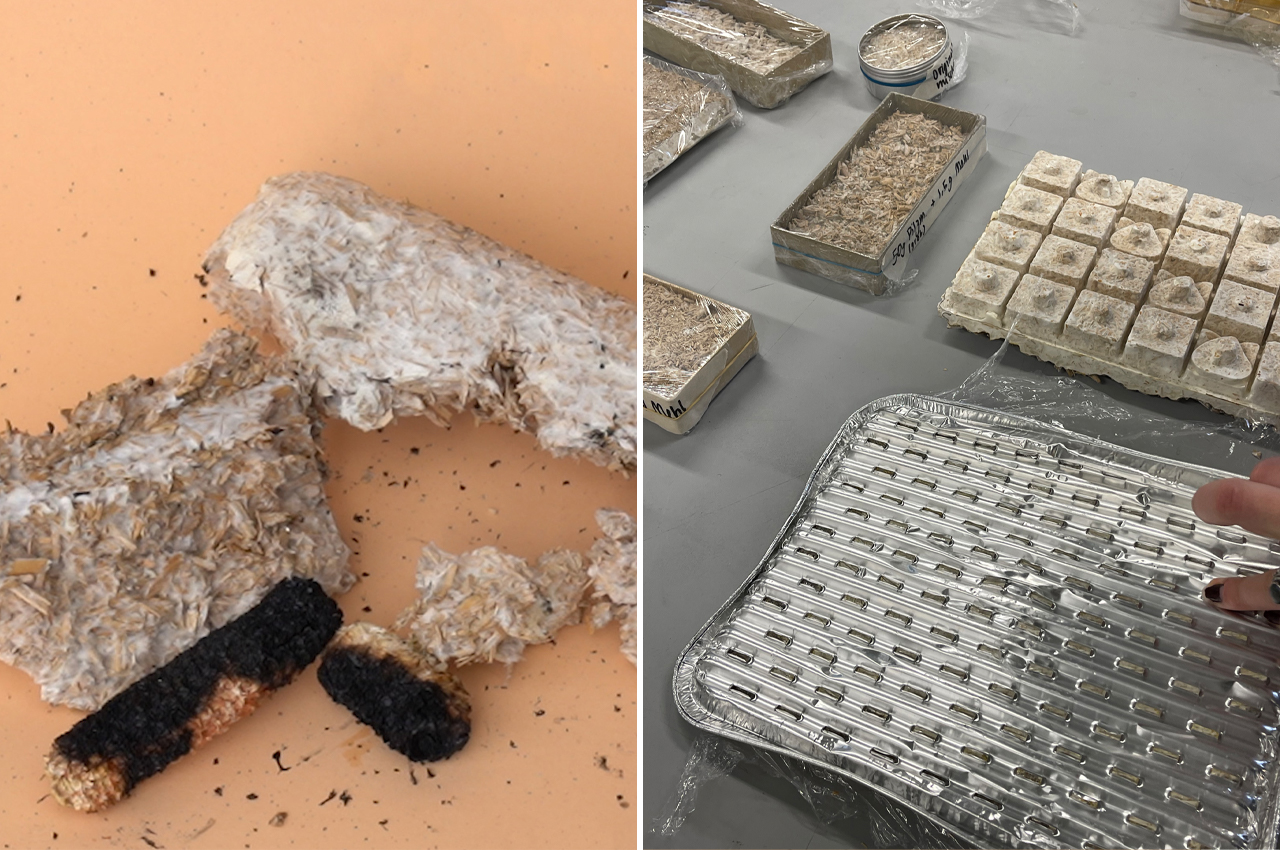 While mycelium constructs the chunk of MYC, Singer sought out additional accessories to make the grill operable. Discussing the various biodegradable materials used to build MYC, Singer says, “MYC consists of a bowl made of fungal mycelium, a grate made of bamboo sticks, and dried corn cobs as fuel. The product is available as a compact grill kit and is protected by a minimalist cardboard cover. Dried corn cobs are used as fuel, as these are a waste product in the field in EU agriculture when growing fodder corn. As soon as the embers are ready, the bamboo sticks can easily be placed in the bulges on the side to create a grate.”

I have never wanted to use my position at Yanko Design to review products in person before seeing this bed. Pandemic or no pandemic, we…

When it comes to luxury sports cars, Lamborghini is always at the top of the list! For decades, the automobile manufacturer has got our heart…

A Lamp You’ll Want to Cuddle

When you use the word ‘soft’ with the word ‘light’ it usually means that the light’s intensity is soft. However the SolarPuff is a different…