The Ondago goes where your party goes. With a tire-inspired rubber exterior, it rolls around wherever you want, and it’ll float on water too, for the ultimate pool/riverside party!

Close your eyes and imagine a drinks cooler. Chances are you thought of something boxy, with a blue or red base and a white lid. Sure, a boxy cooler makes sense because it provides more internal storage space for your cylindrical drink-cans, but that’s about all it’s good for. It isn’t really easy to transport (imagine having to lift that box around with you wherever you go), and it really turns a pool party into a by-the-pool party because your cooler can’t float on water. Clearly annoyed by these limitations, our friends at Knack and DERRK decided to go back to the drawing board with the drink cooler and see if they could make it, well, better. 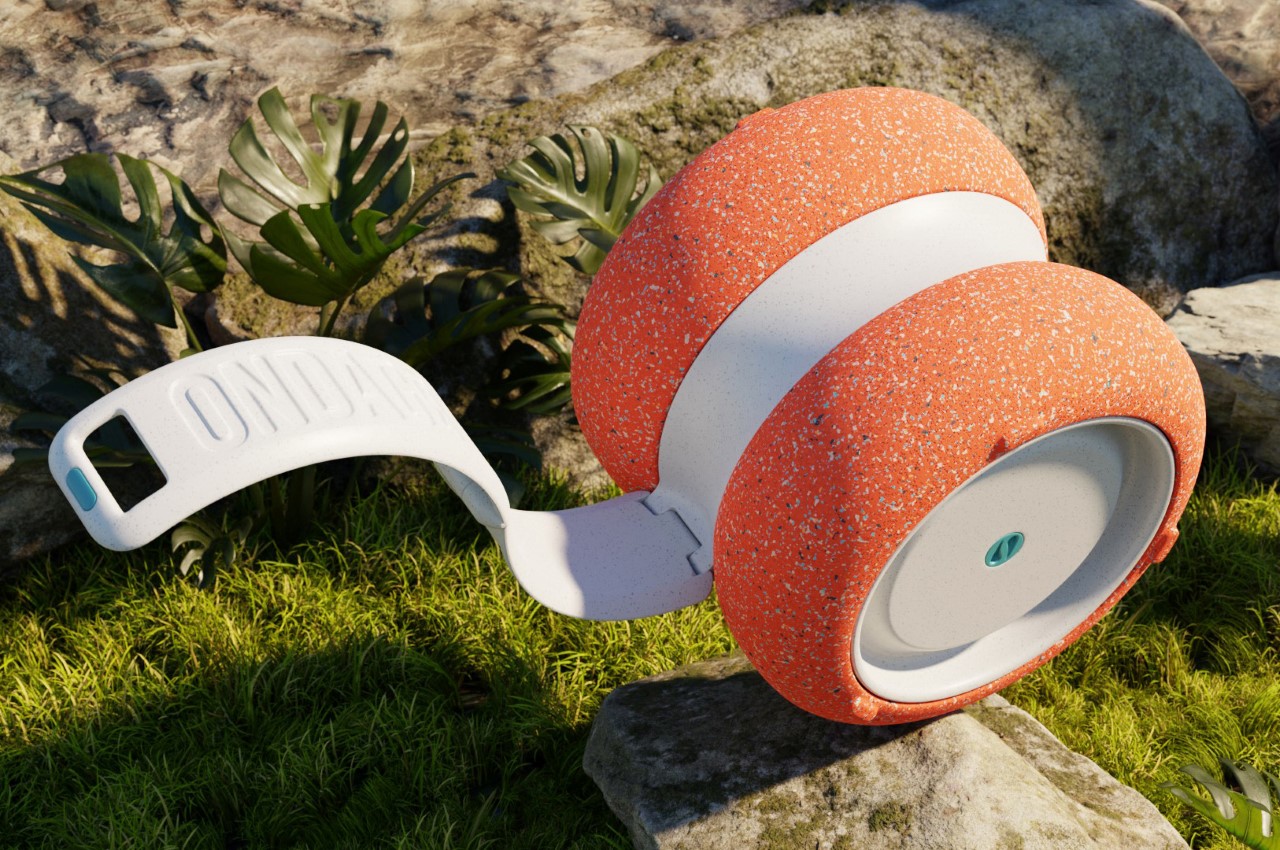 The Ondago cooler is best described as a cooler that “encourages adventure instead of limiting it”, according to Kelly Custer from Knack. It ditches that cuboidal form factor for something more cylindrical (inspired by balloon tires), and a handle built into the cooler’s design lets you easily pull it around like a trolley. The fact that the entire cooler is basically wheel-shaped means it rolls equally well on gravel, sand, and on rocks. Once you reach your destination, the handle folds inwards and you can simply tip the Ondago over to stand vertically (to stop it from rolling as well as to access the contents of your cooler). The entire outside of the cooler comes made from recycled rubber that lets the cooler roll on rough terrain, and the rest of the cooler uses recycled plastic too, allowing it to have somewhat of minimized carbon footprint! 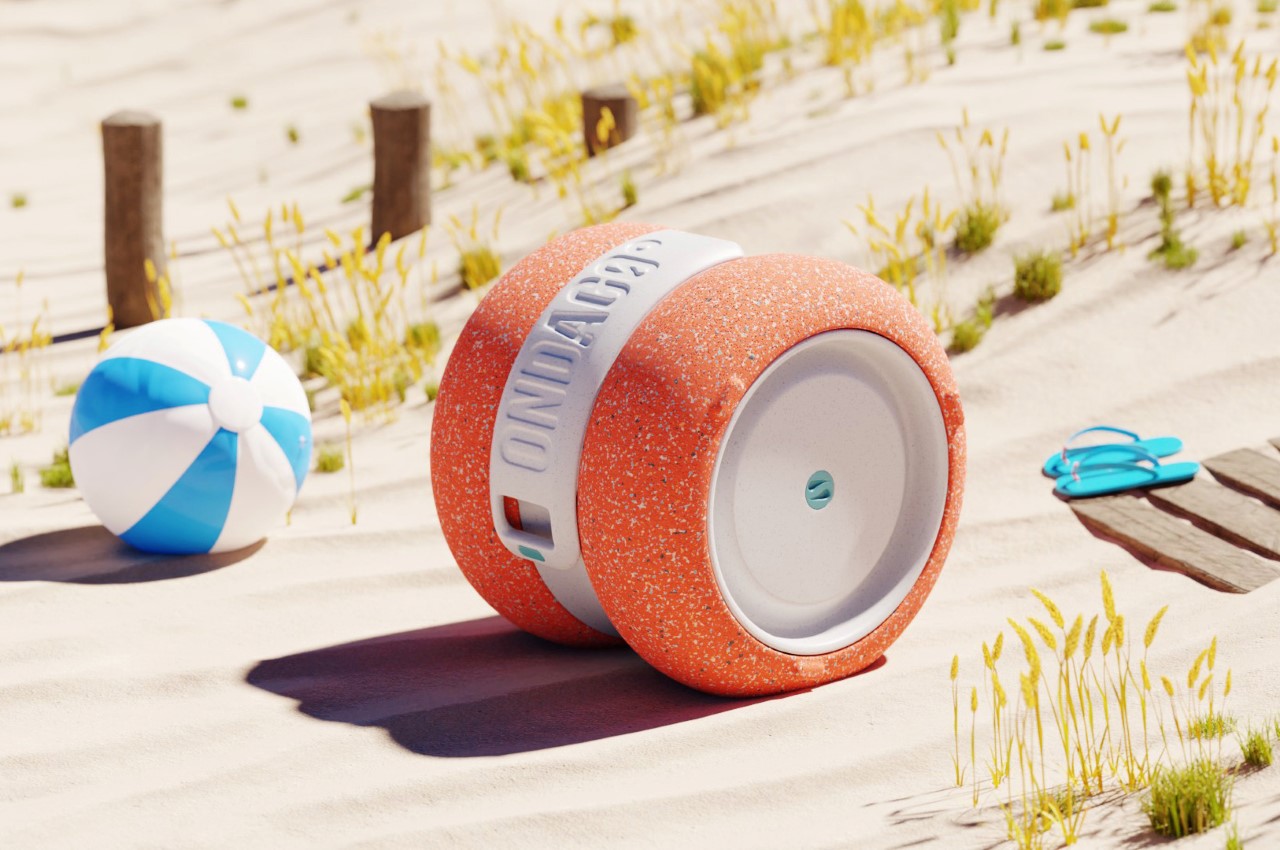 The Ondago’s unique design wasn’t envisioned to just conquer terrain… it was designed to float too! The drinks-cooler doubles up as a floating beer caddy, so you can have pool parties unencumbered. Ace 3D Designer and YouTuber Derek Elliot (also known by his internet moniker DERRK) even conjured up a video to show the Ondago in action as it goes from sand to soil to water without breaking a sweat, and while keeping your brewskis cool! Let’s see your ugly, bulky, heavy drink cooler do that? Or in other words, they see the Ondago rollin’… they hatin’. 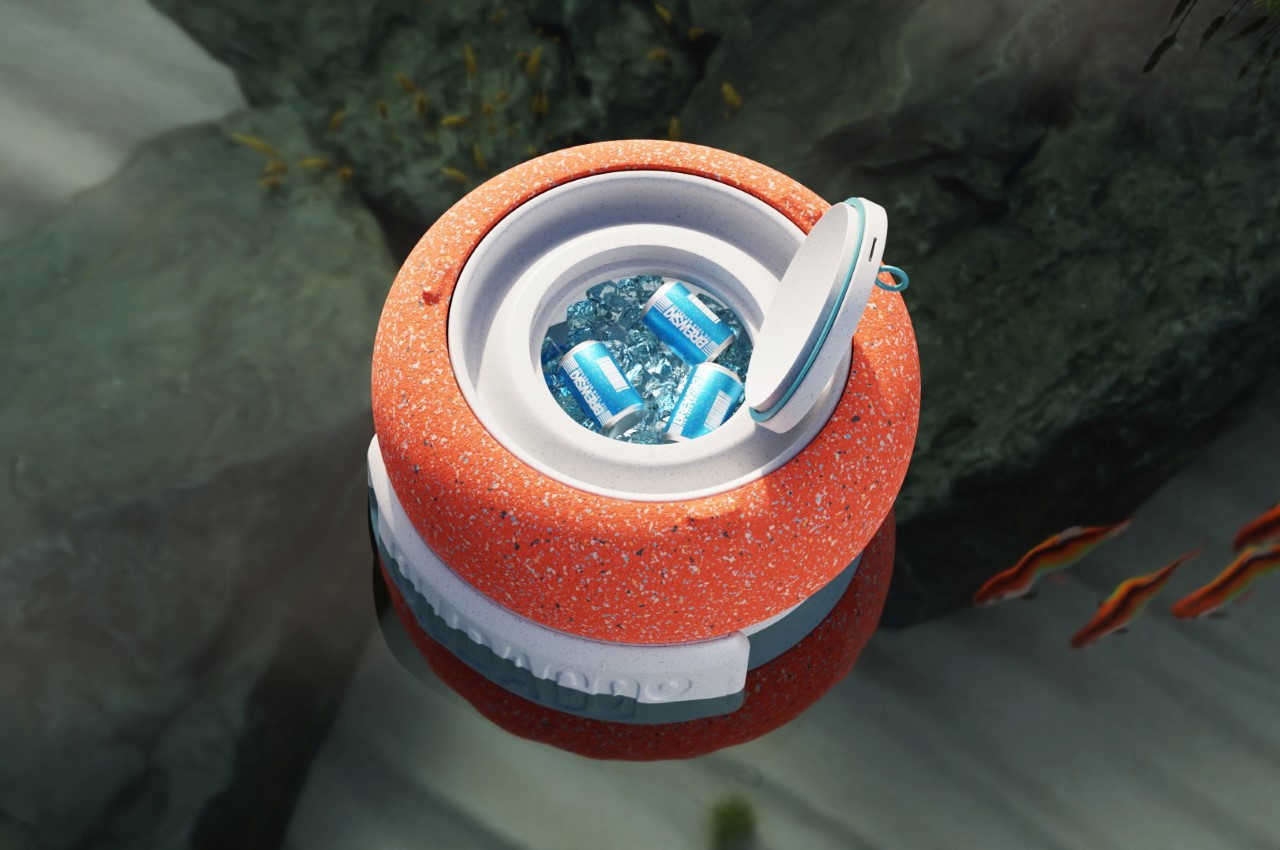 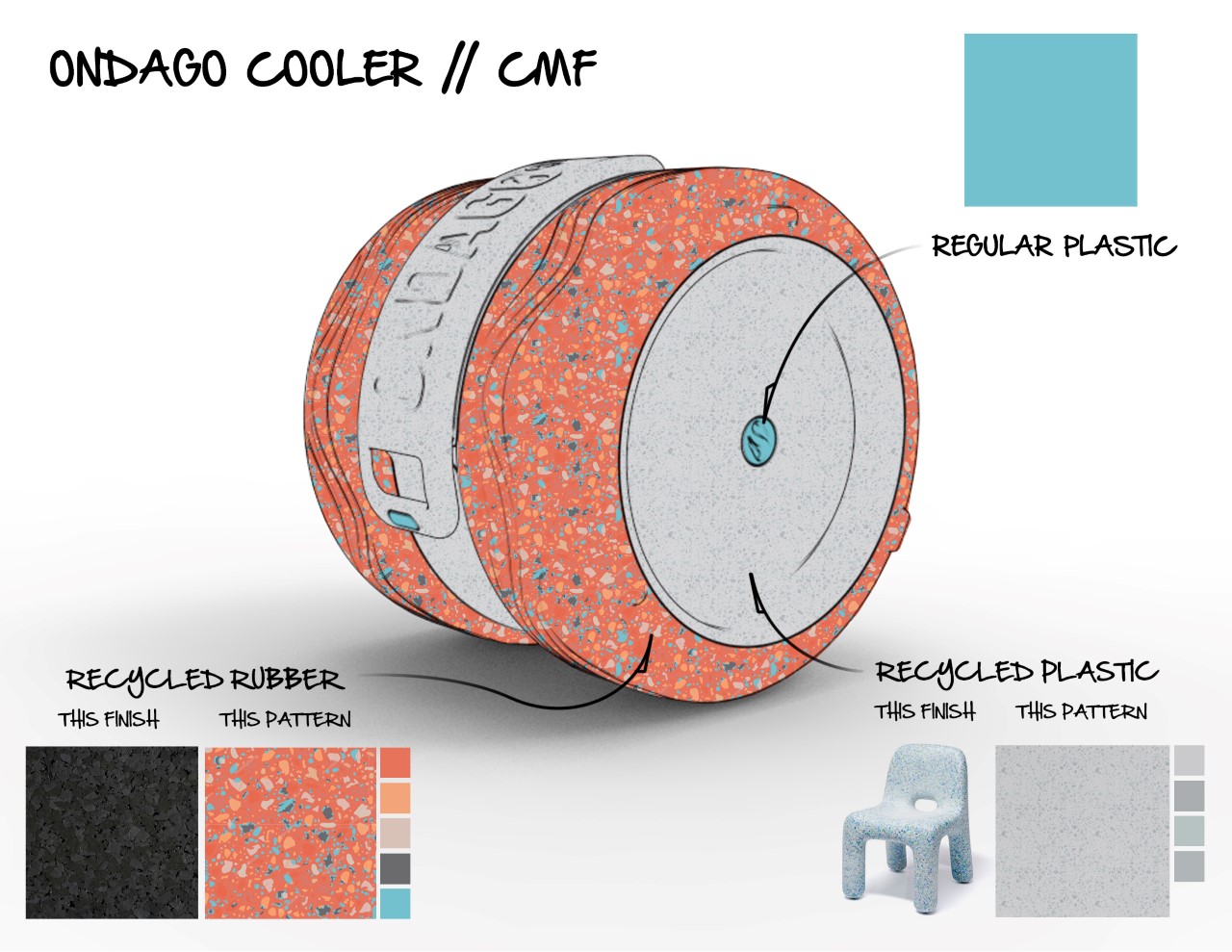 Scroll through the alarm sounds on your phone & chances are you won’t find a single one that isn’t just a tad bit annoying. Not…

You think you know how to Chai?

For a massive percentage of Indians, chai (what we call tea) is just an absolute necessity. Some people are coffee people, me personally, I like…

Bringing art and cutlery together again

In the world of fast food and doorstep deliveries, we lose out on some of the small beautiful things. My house now has more plastic…

Antrepo is a whiz as far as churning out impersonation designs. Their Salt&Pepper Cell was simply delightful, and now joining the league is this “Traffitray”….