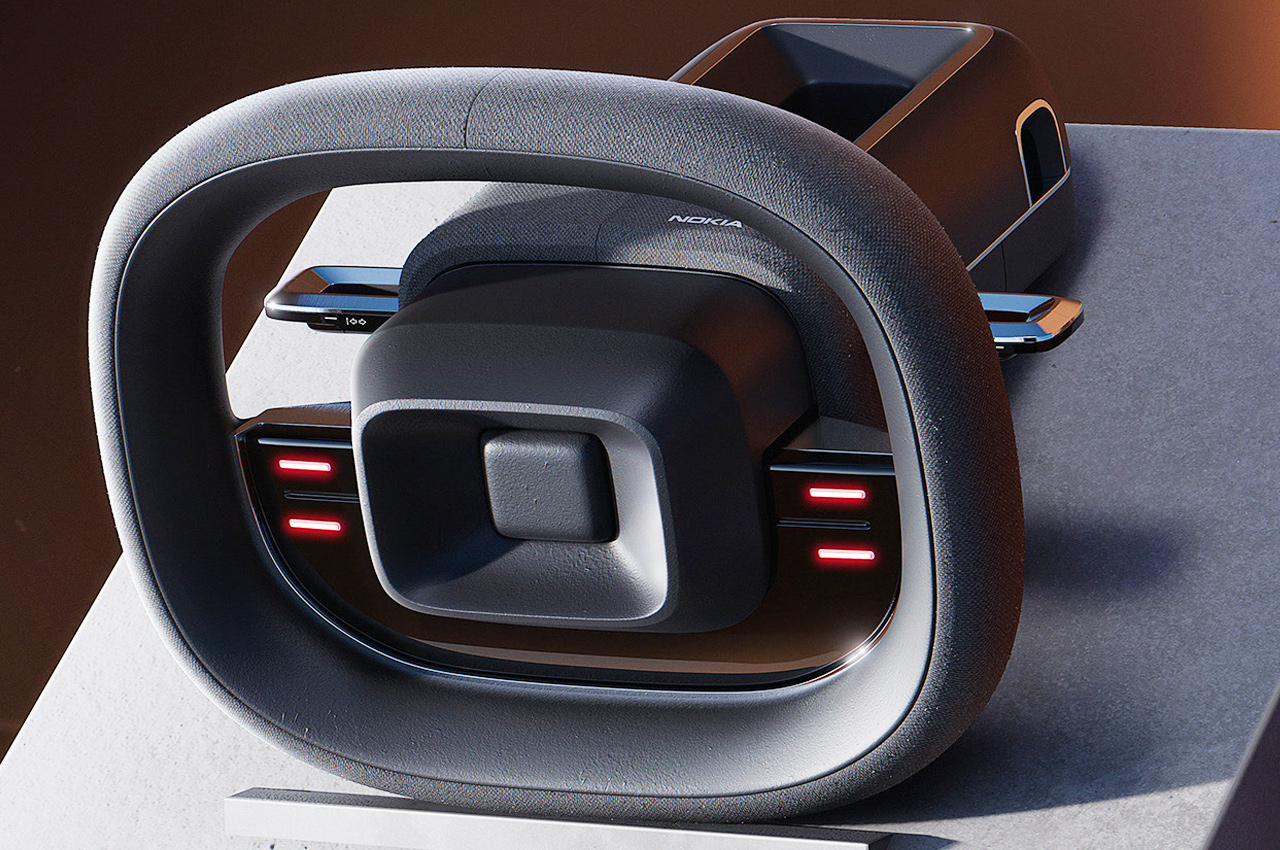 Steering wheels and phones don’t have much common in them, but only to the unassuming eye! For a designer with an associative eye, they are two separate entities that can be intertwined in a way no one else could think of. Yes, that’s what the Nokia Wheel by Tadas Malinauskas is all about – a creation that elegantly adapts the design of a gadget into an automotive part. Tadas got inspired by one of his favorite phone designs, the Nokia 5300 ExpressMusic, and adapted it for a steering wheel that looks absolutely badass. Coincidently, the Nokia 5300 ExpressMusic phone was the first colored display screen phone I happened to own, and reason enough to feature it here on Yanko Design!

The cool-looking steering wheel, which I’m assuming is going to be a Bluetooth-enabled accessory for all your gaming needs, also doubles as a storage box for everyday essentials. The rear section of the wheel has space for keeping keys, coins, stationery, or anything else that fits. Who knows maybe it could even take the role of a dual-duty steering wheel that steers your car, and then, later on, can be taken out to play games on the racing simulators. That is a possibility since Fanatec has also designed the Podium Steering Wheel BMW M4 GT3 and Bentley Continental Pikes Peak GT3 steering wheel which are both usable in the respective cars and the racing sims too!

The Nokia 5300 ExpressMusic elements are apparent in the steering wheel design – starting off with the dialer keys and the home navigation button below the display area. I particularly like the steering wheel’s simplistic design aesthetics matte black finish in the middle and the textured fabric on the outside for a better grip at high speeds. To put it precisely, the steering wheel brings back cherished memories when smartphones were like your priced toys! 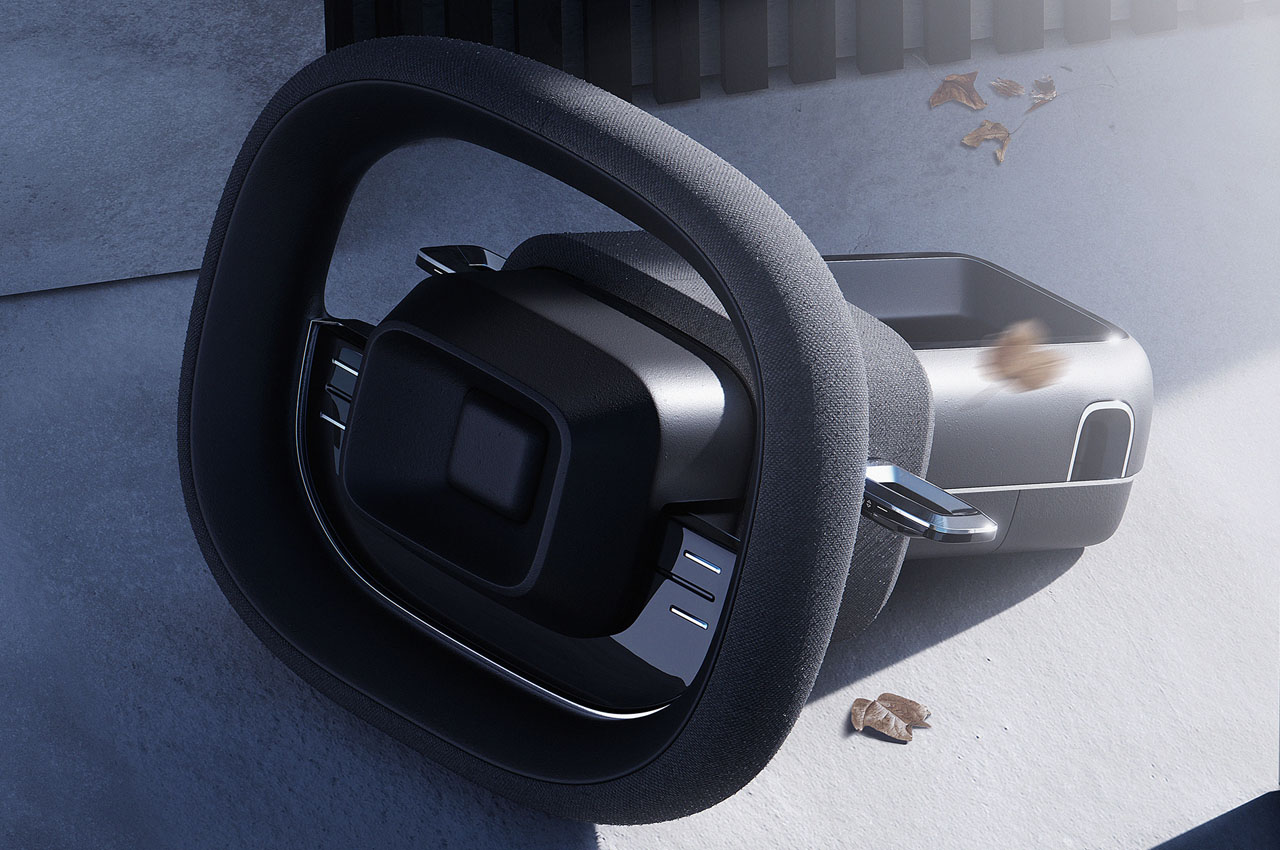 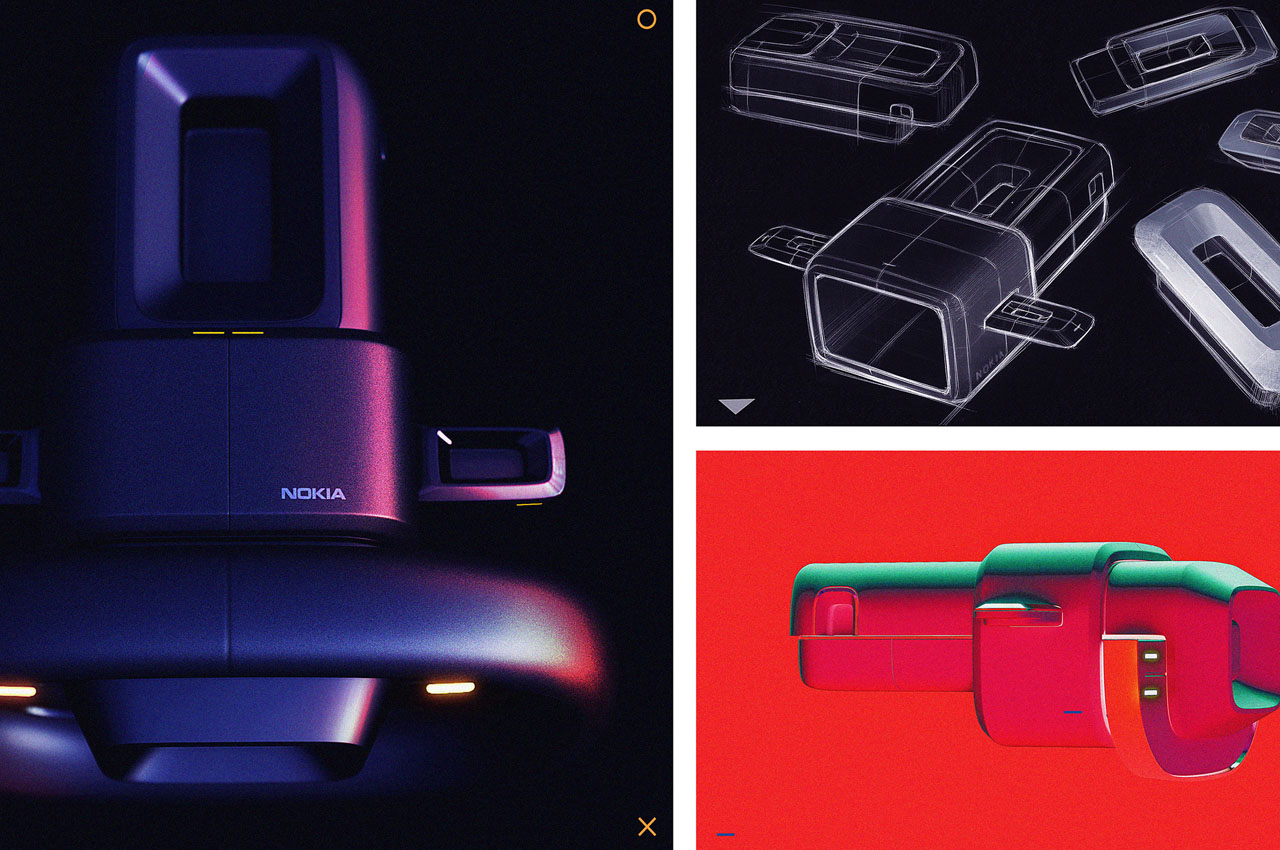 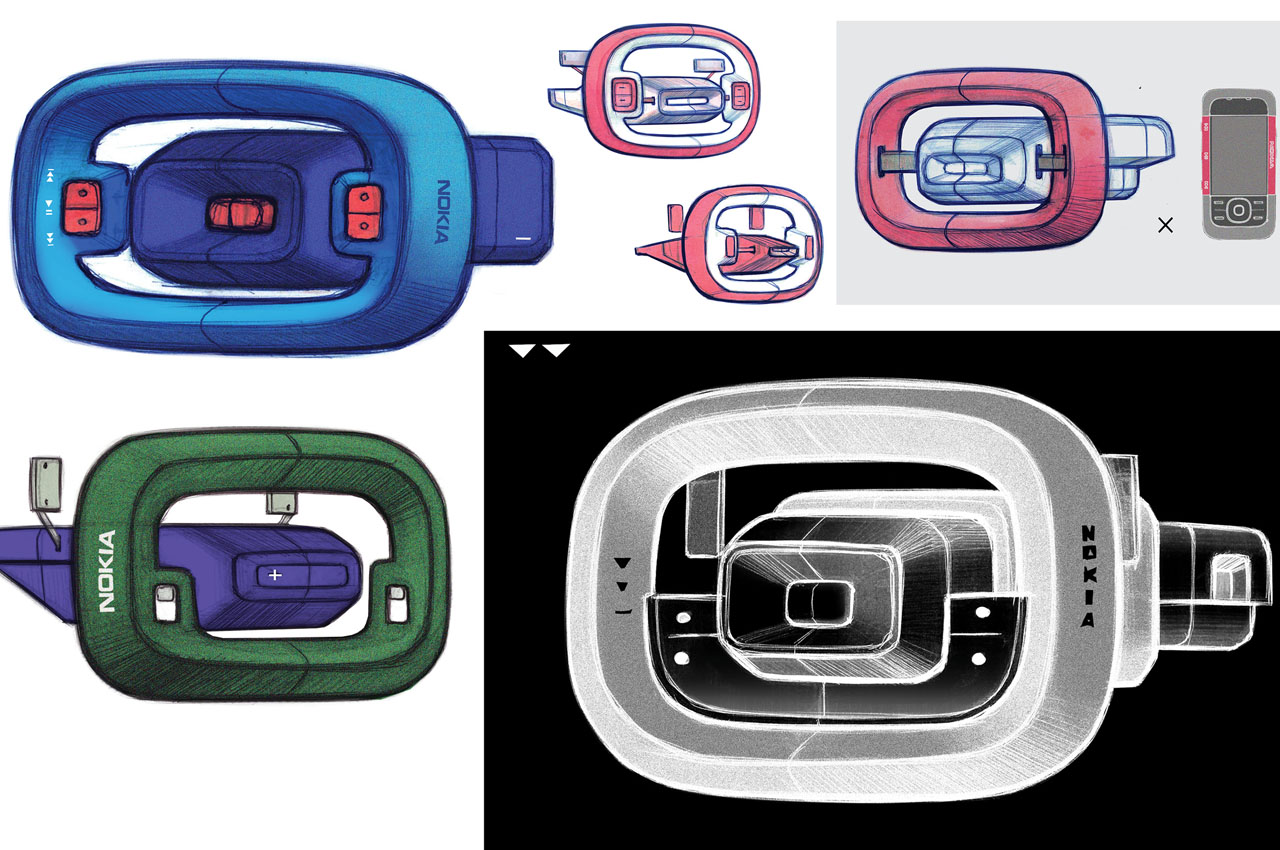 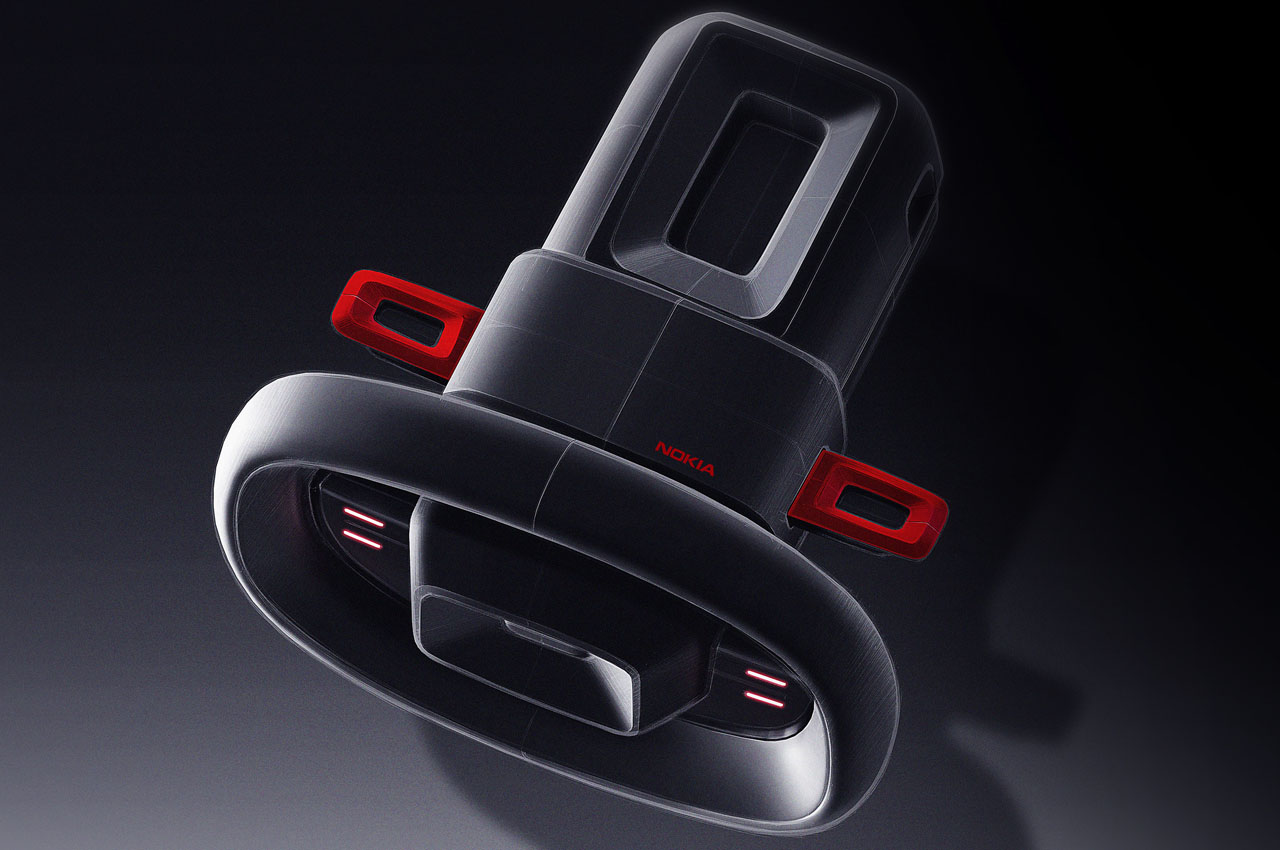 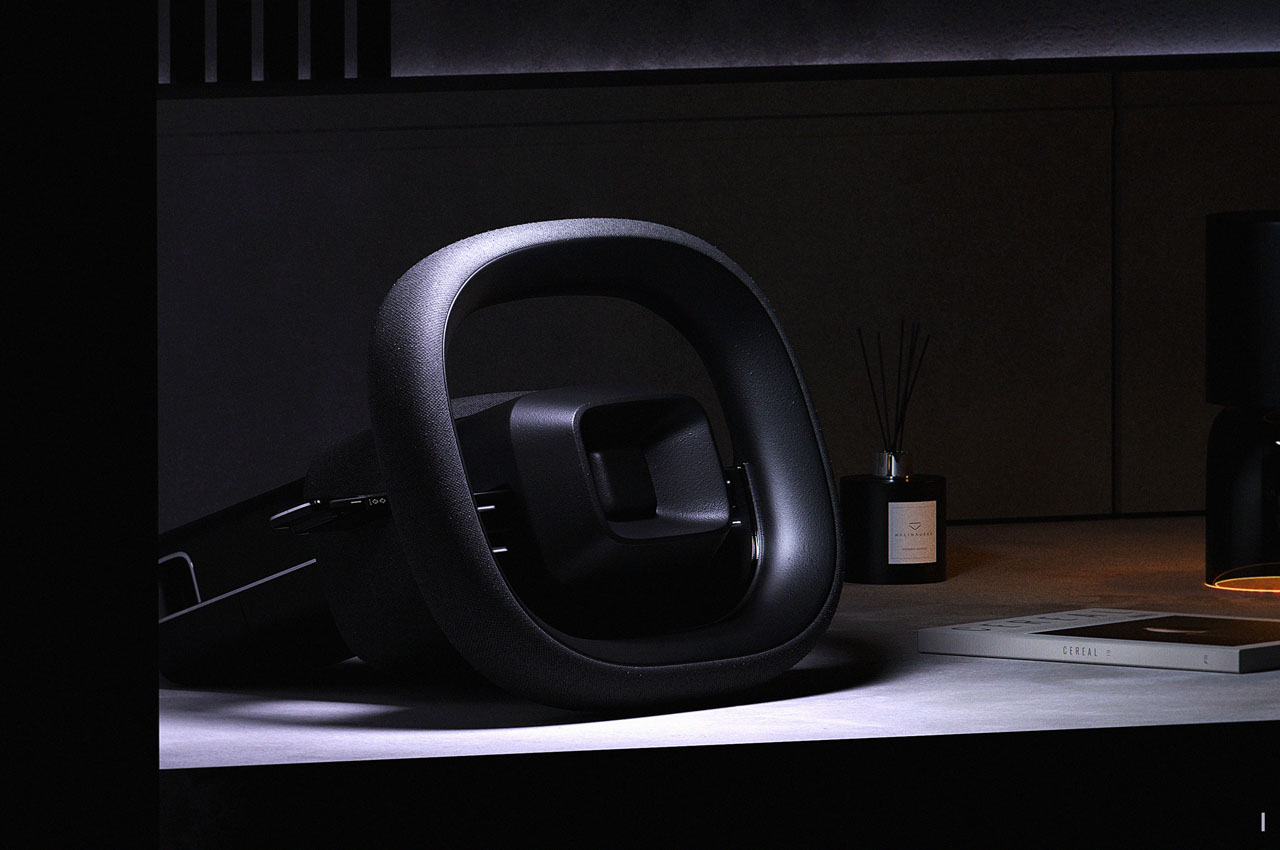 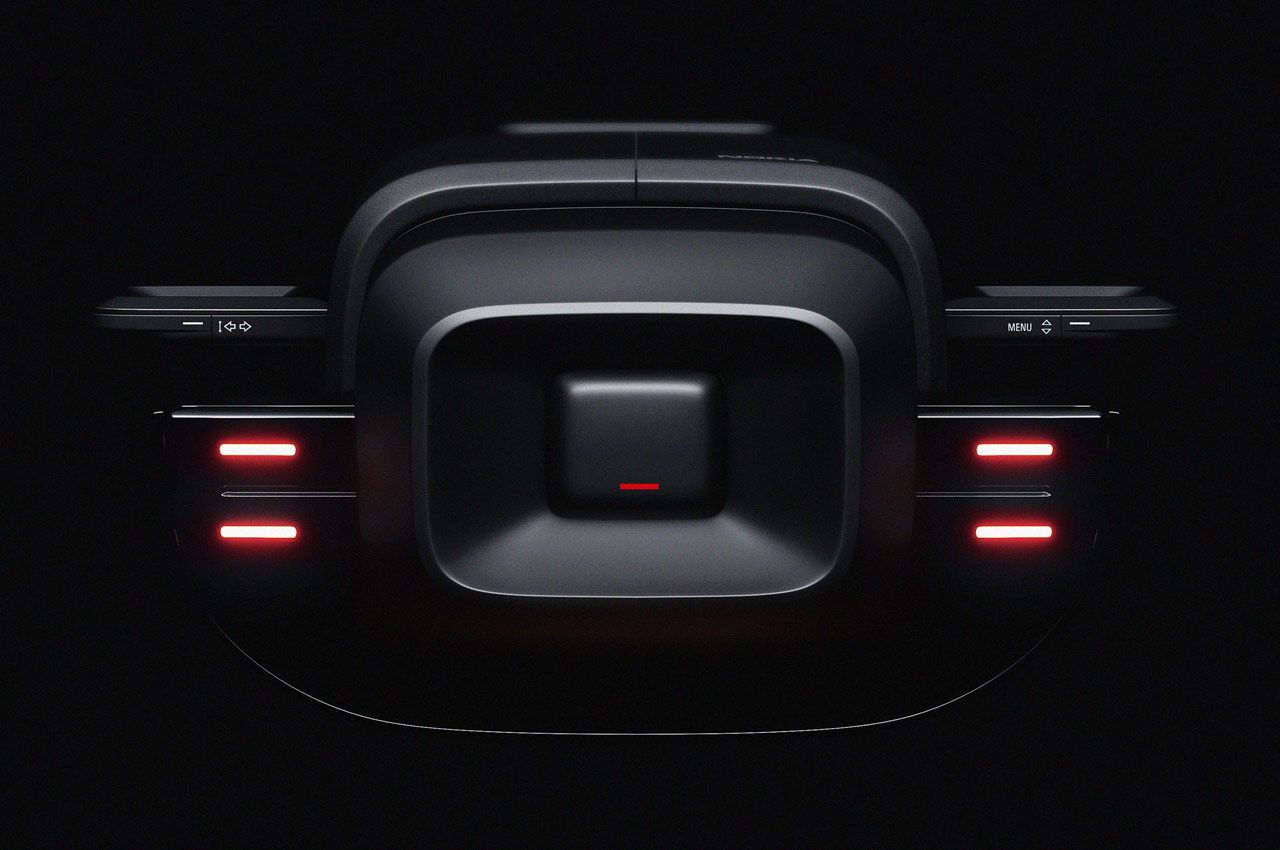 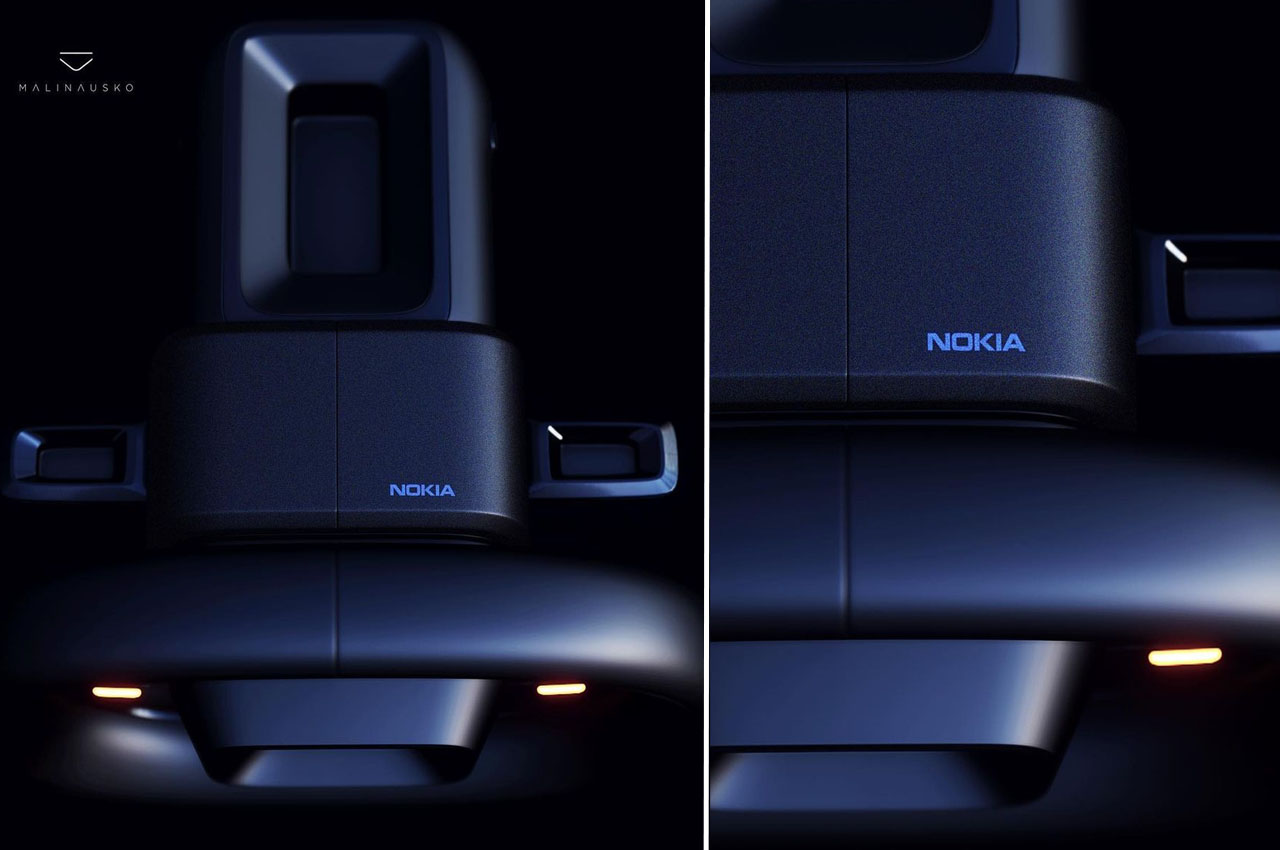 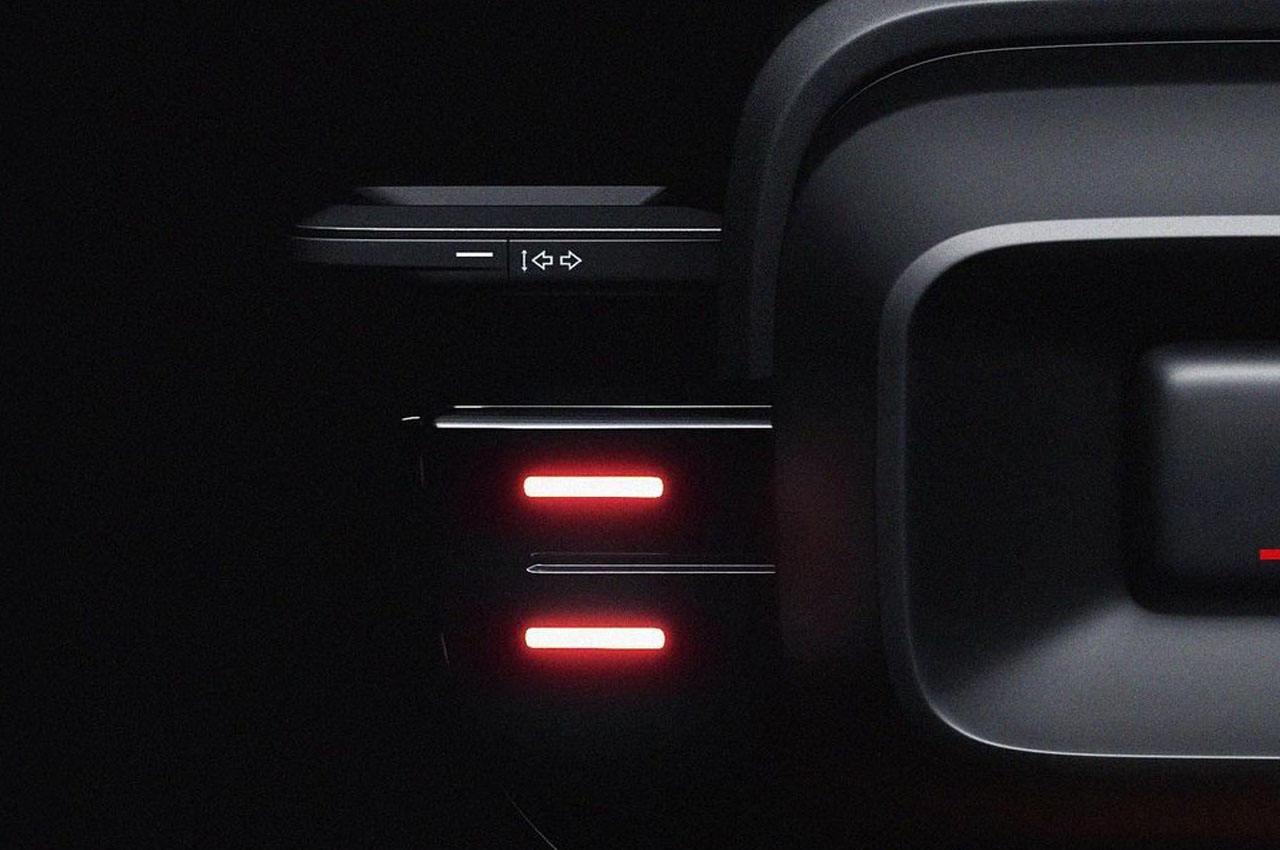 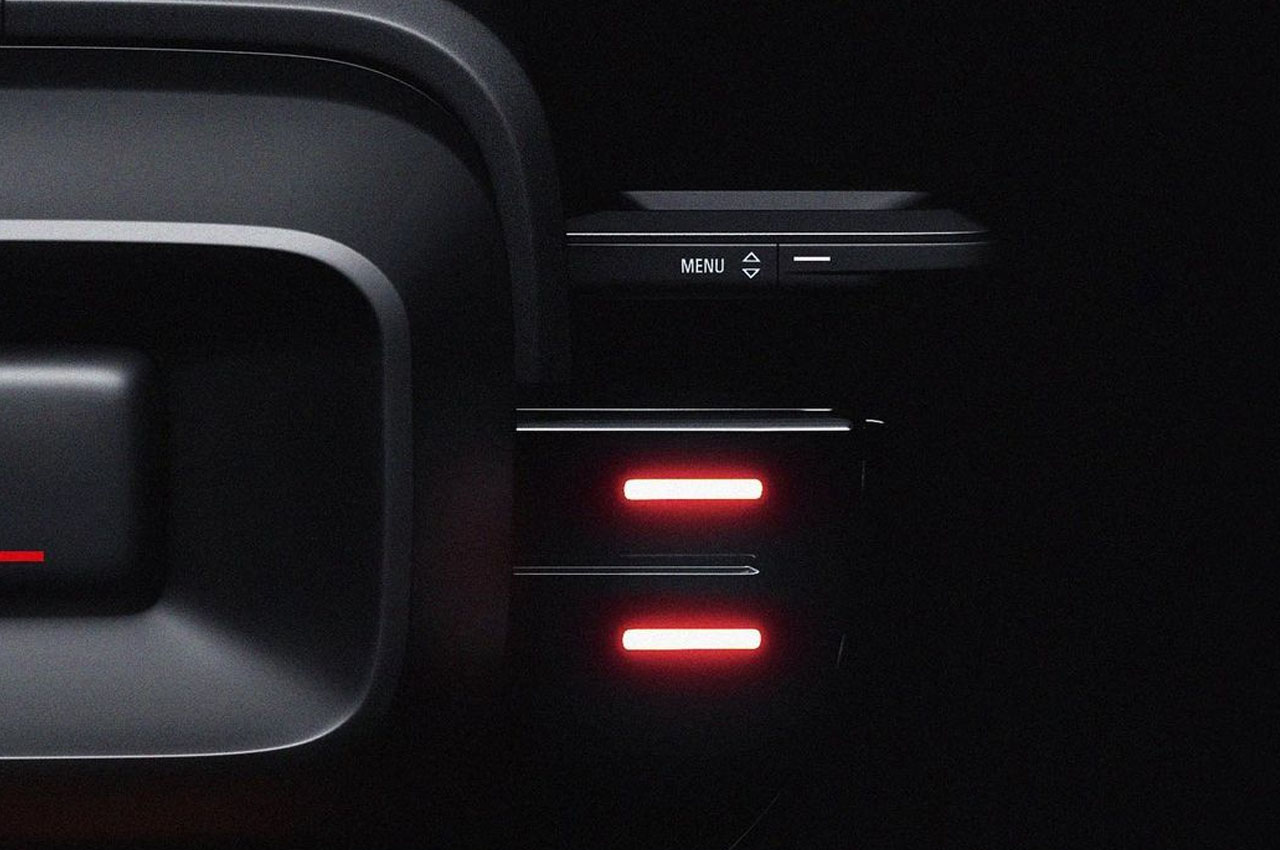 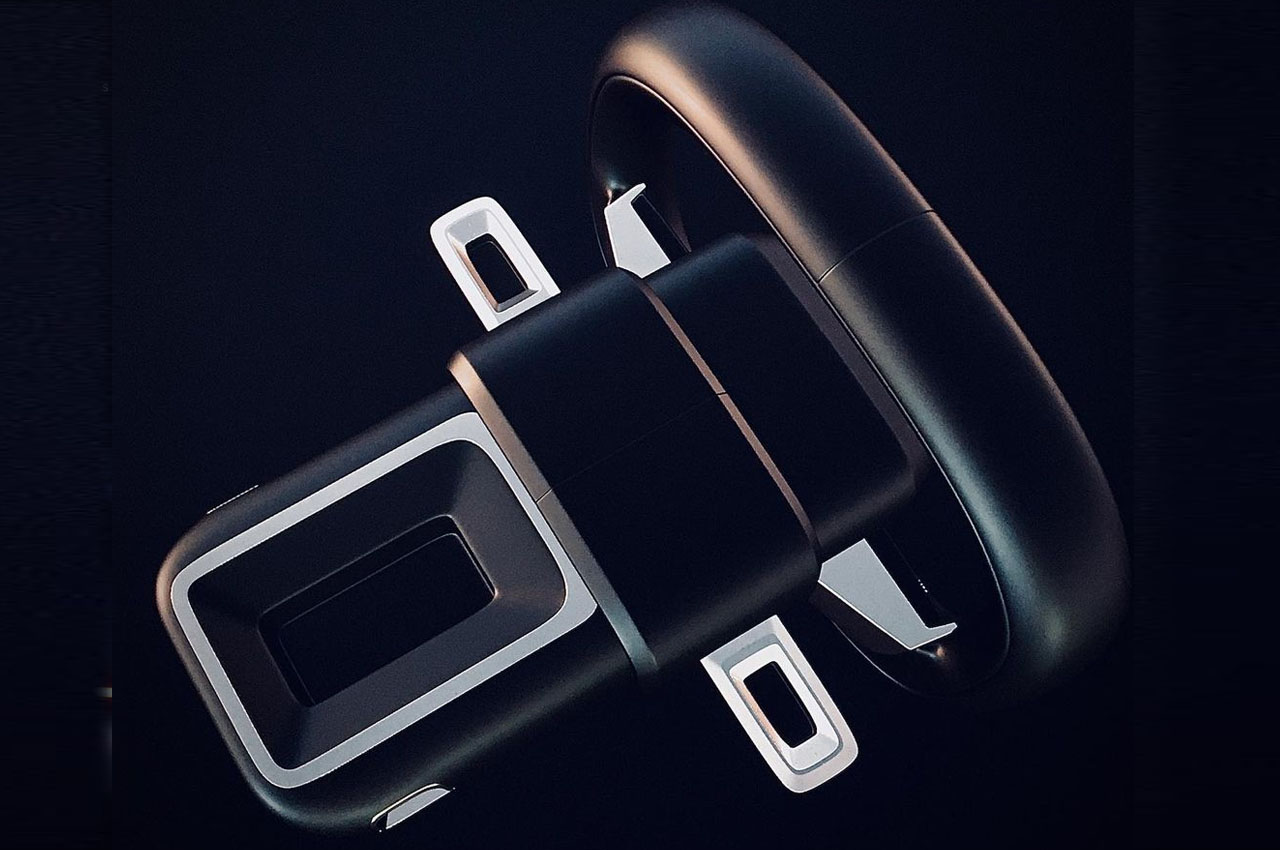 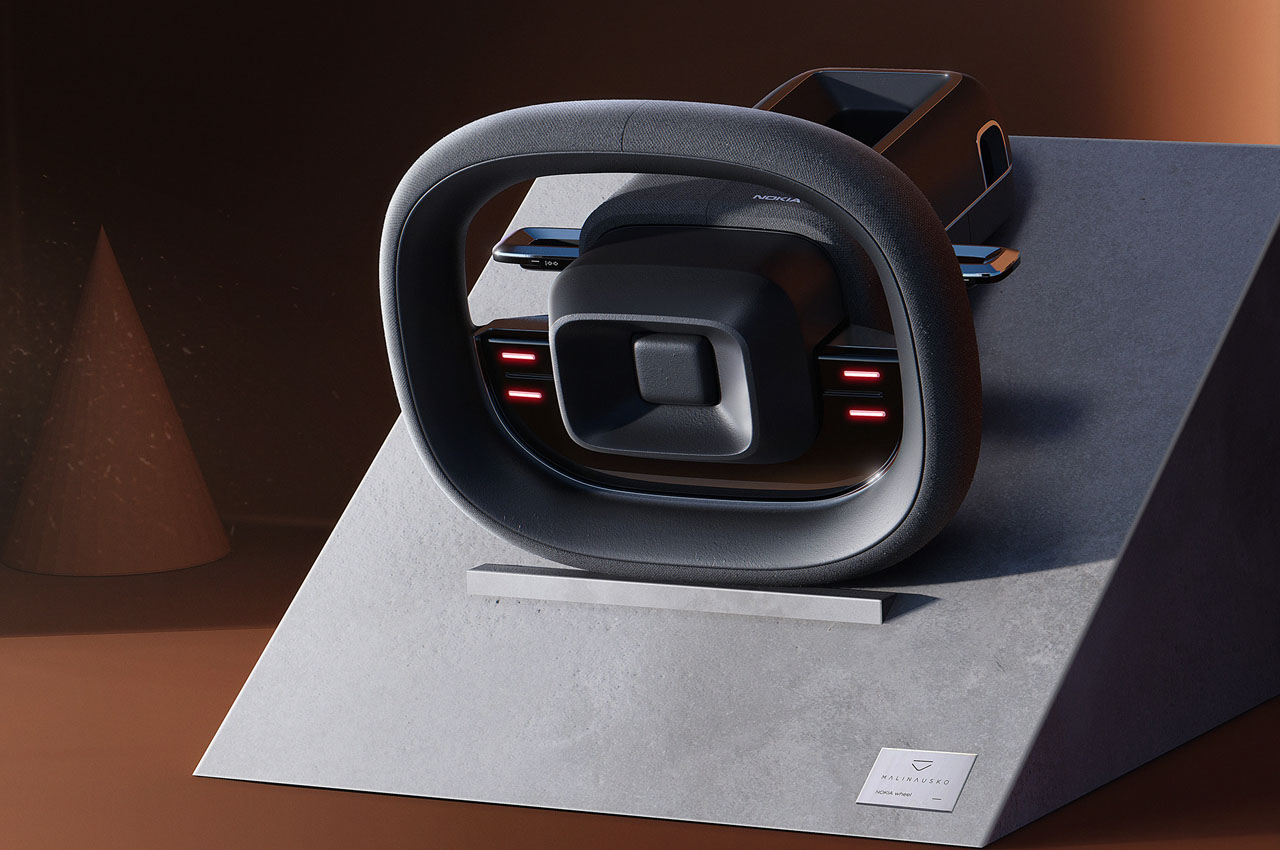 Nowadays if you have a house, it’s reasonable to assume you have a lawn, and that means you need equipment to keep it manicured. Unfortunately…

What if Netflix made a 4K projector and a Bluetooth sound-system to match?

Picture this. You’re in your home (where else would you be, really?), the popcorn’s in the microwave, the couch is ready, the curtains shut, and…