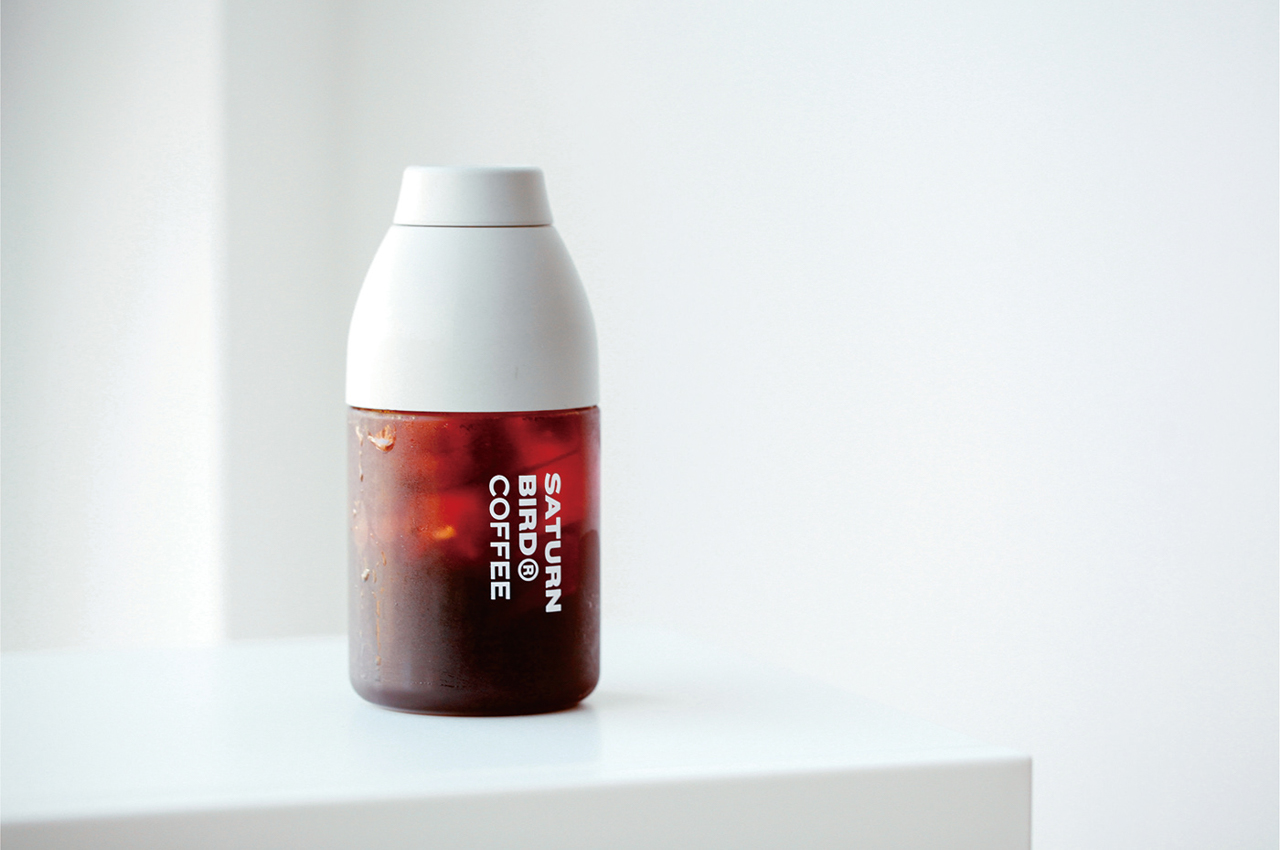 I’m part of the crowd that thinks getting coffee should be a reasonable excuse for being late. Business meetings, sports games, parent-teacher conferences, and lunch reservations can wait. Coffee comes first‒always. Some of us are thinking about coffee before we even brush our teeth in the morning. If you can skip the coffee, all the power to you. Besides the pursuit of punctuality, having access to a quick caffeine fix when you’re camping or on a road trip makes the difference between Hell and happiness. That’s just the truth. Giving life to that caffeine fix, Chinese designer Jiia Liu developed Saturnbird, a modular glass bottle that brews coffee in a matter of seconds.

Saturnbird comes in four pieces: a brewing top, liquid basin, lid, and coffee pods, allowing for easy brewing and cleaning. In Liu’s 3D visualization, the pods each seem to contain instant coffee grounds that turn into iced coffee when mixed with water. Once the liquid basin is filled with water, users can mix in a pod of coffee grounds, screw the brewing top back on, shake the bottle, and voilà! Instant coffee. The liquid basin displays line measurements that, when filled with water, indicates which coffee pod to pour‒140ml of water requiring a smaller pod than the pod mixed into 210ml of water. Featuring such a simple brew method, Saturnbird could become the go-to accessory for many campers whose first thought in the morning isn’t the chorus of chirping birds or the beautiful landscape, but how they’re gonna get their paws on their first cup of coffee. The liquid basin is constructed from glass with a silicone-coated glass brewing top and lid for a non-slip grip, allowing you to bring Saturnbird on hikes or water-based activities.

Whether you’re waking up in a forest, hundreds of miles away from the nearest cafe or in a daze, five minutes away from your first job interview across town, coffee accessories like Saturnbird allow coffee drinkers to get in their caffeine fix and get on with their day quicker than they could muster up a lame (and unnecessary) excuse for being late. Go ahead and walk into that meeting with a cup of coffee in your hands. You deserve it (and the one after it). 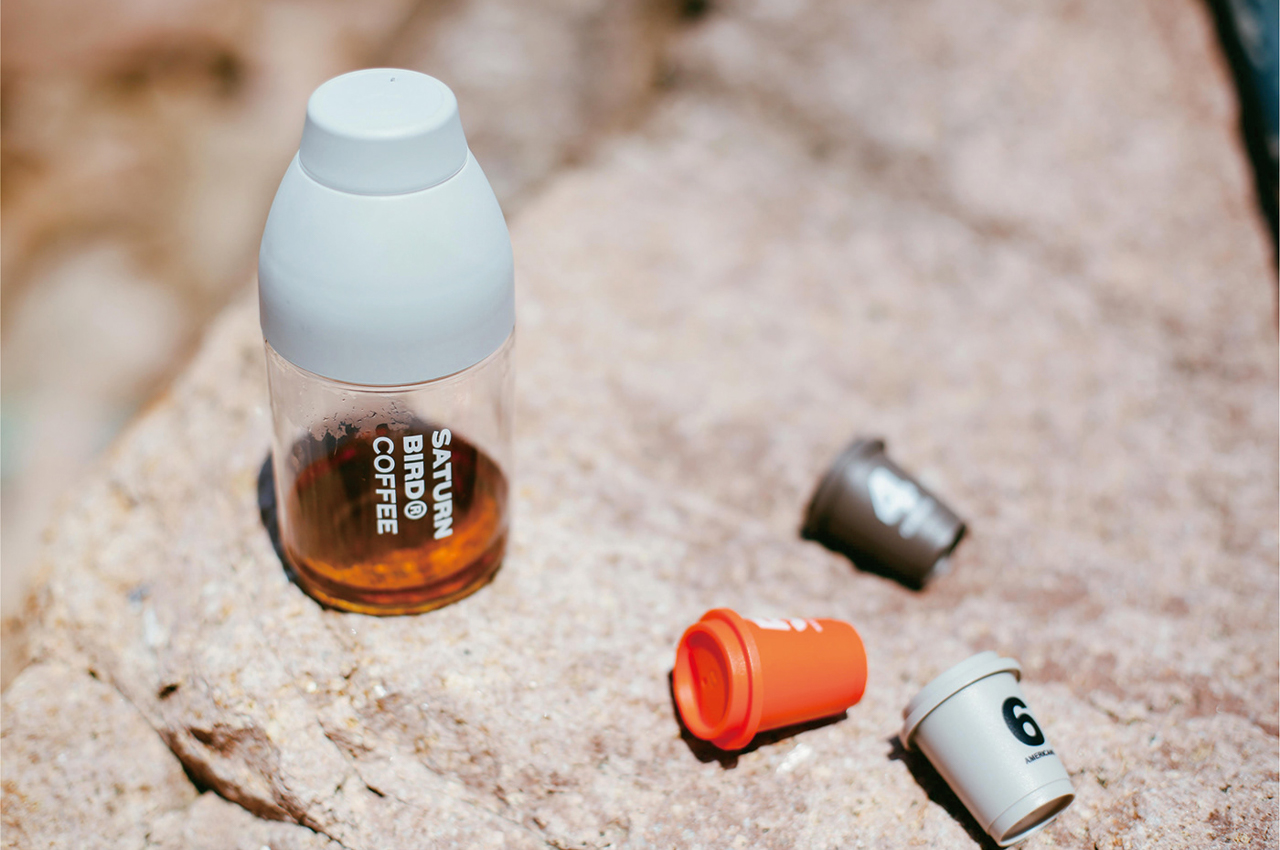 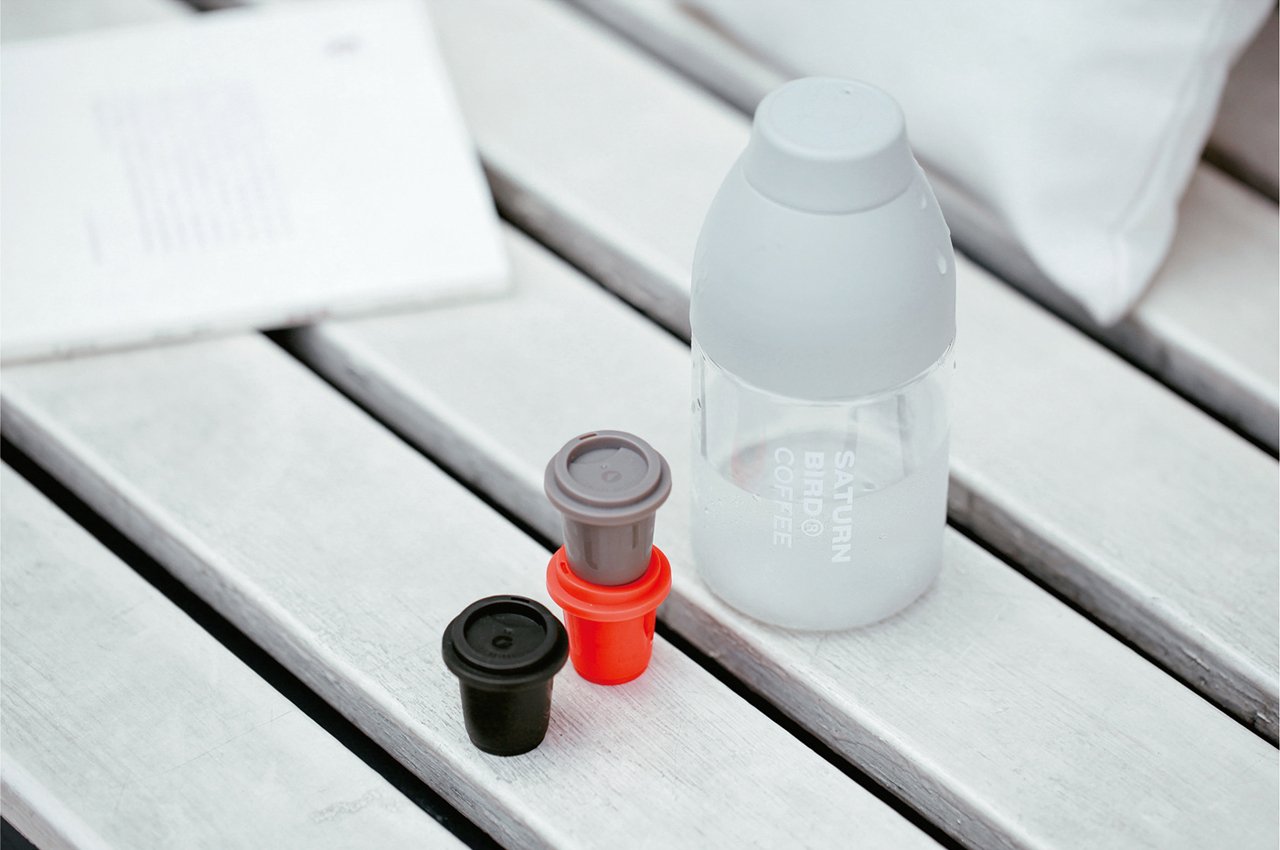 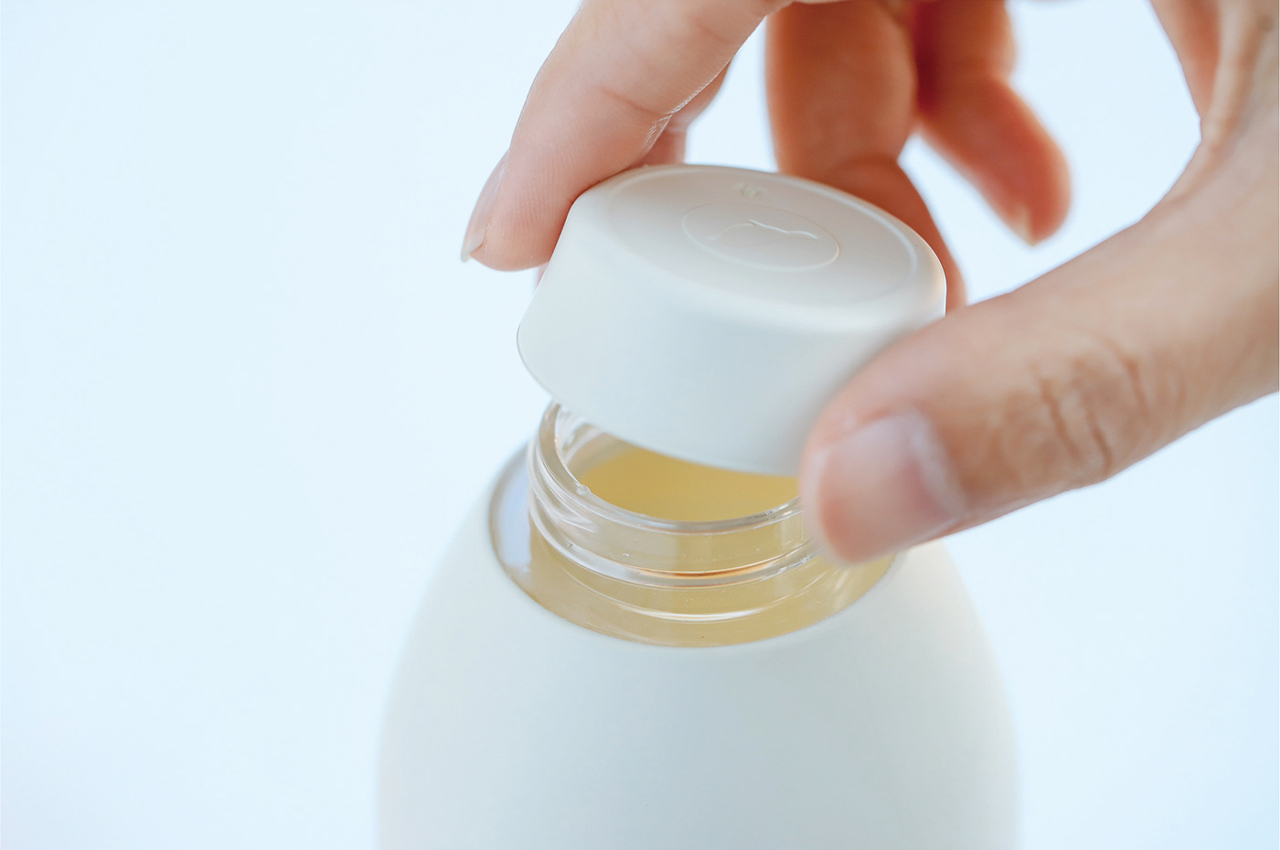 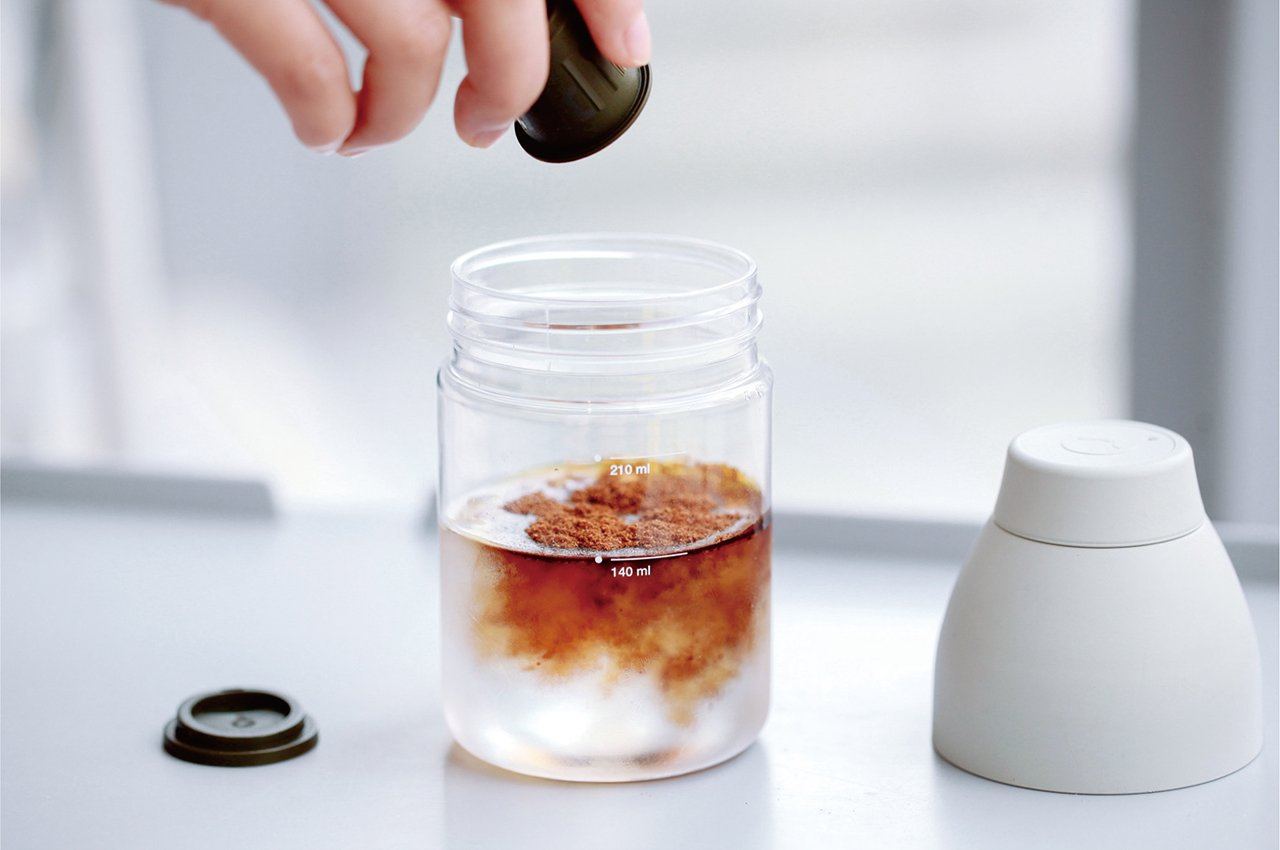 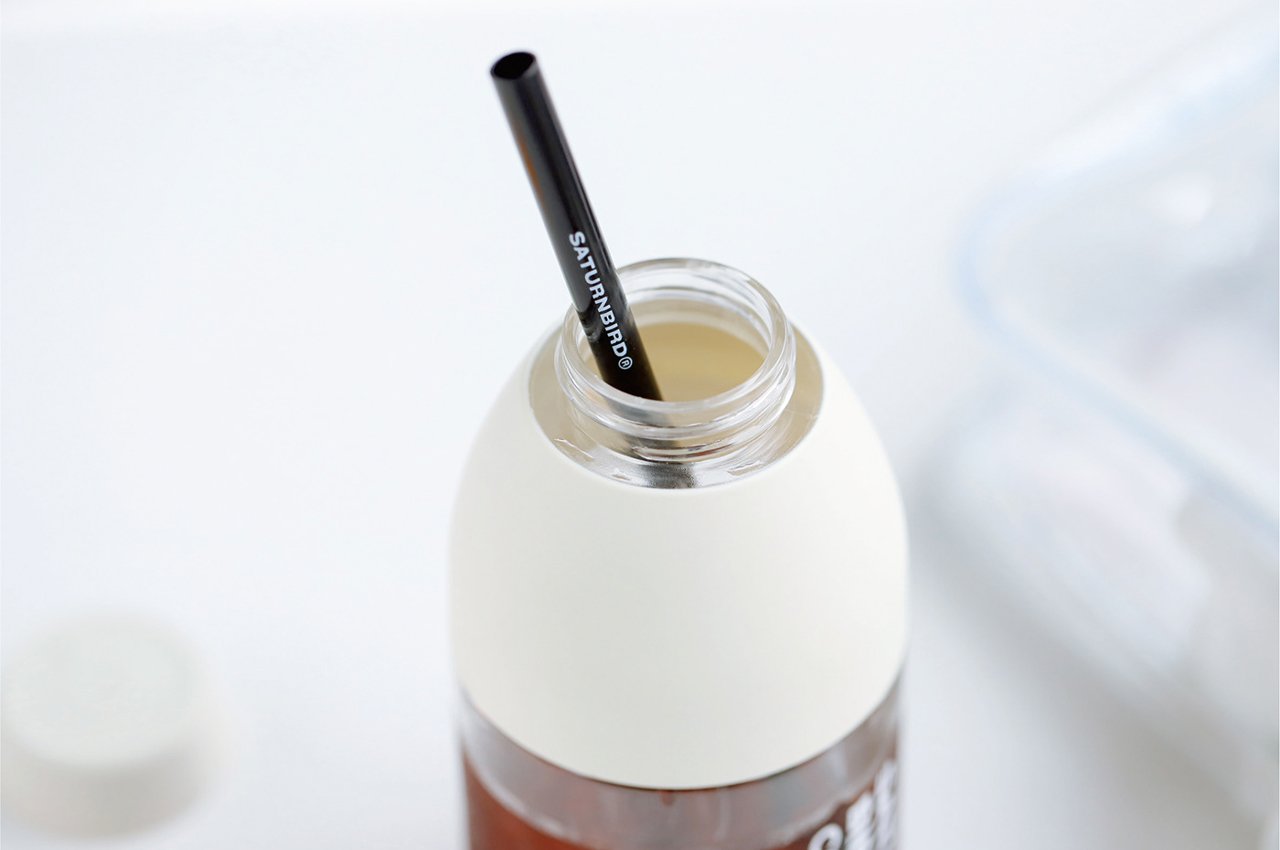 The screw-top lid of Saturnbird allows users to insert their own straw. 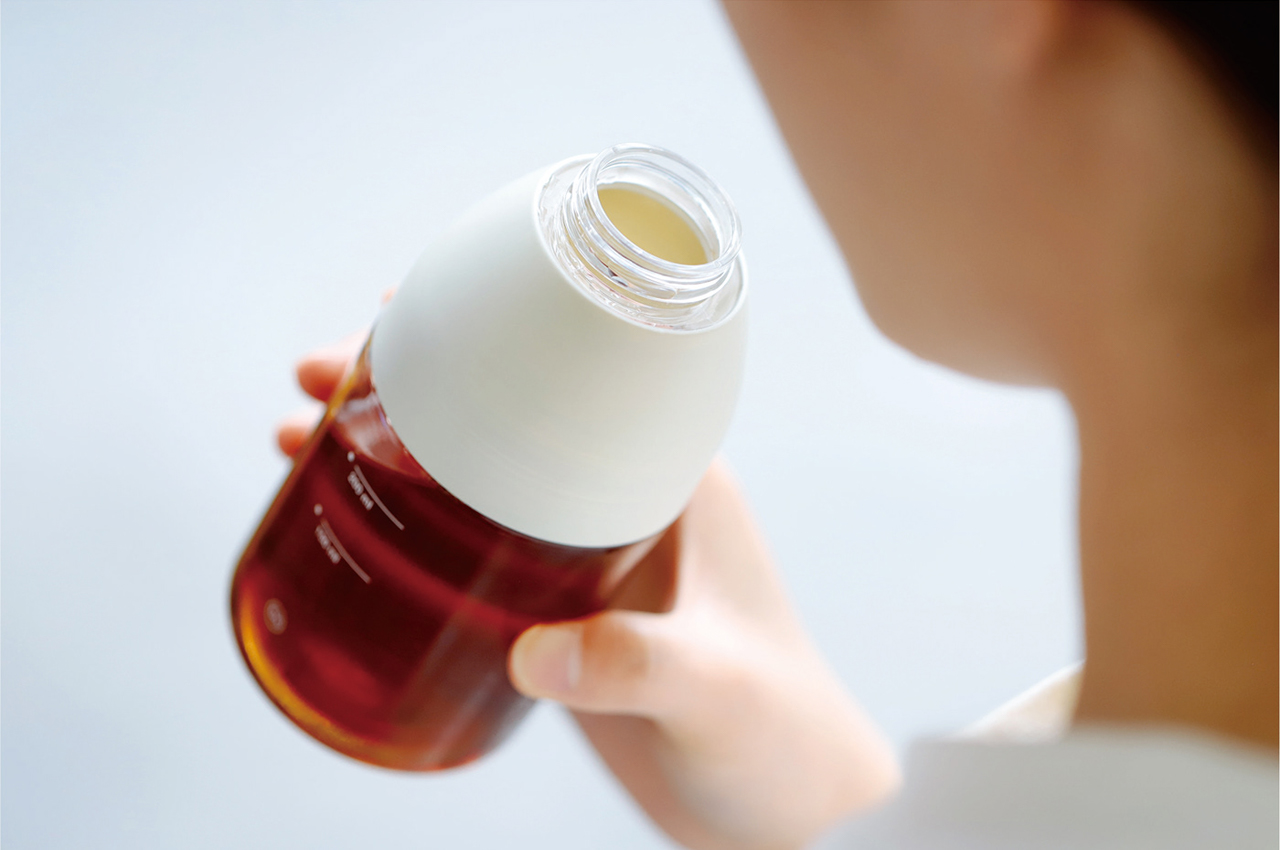 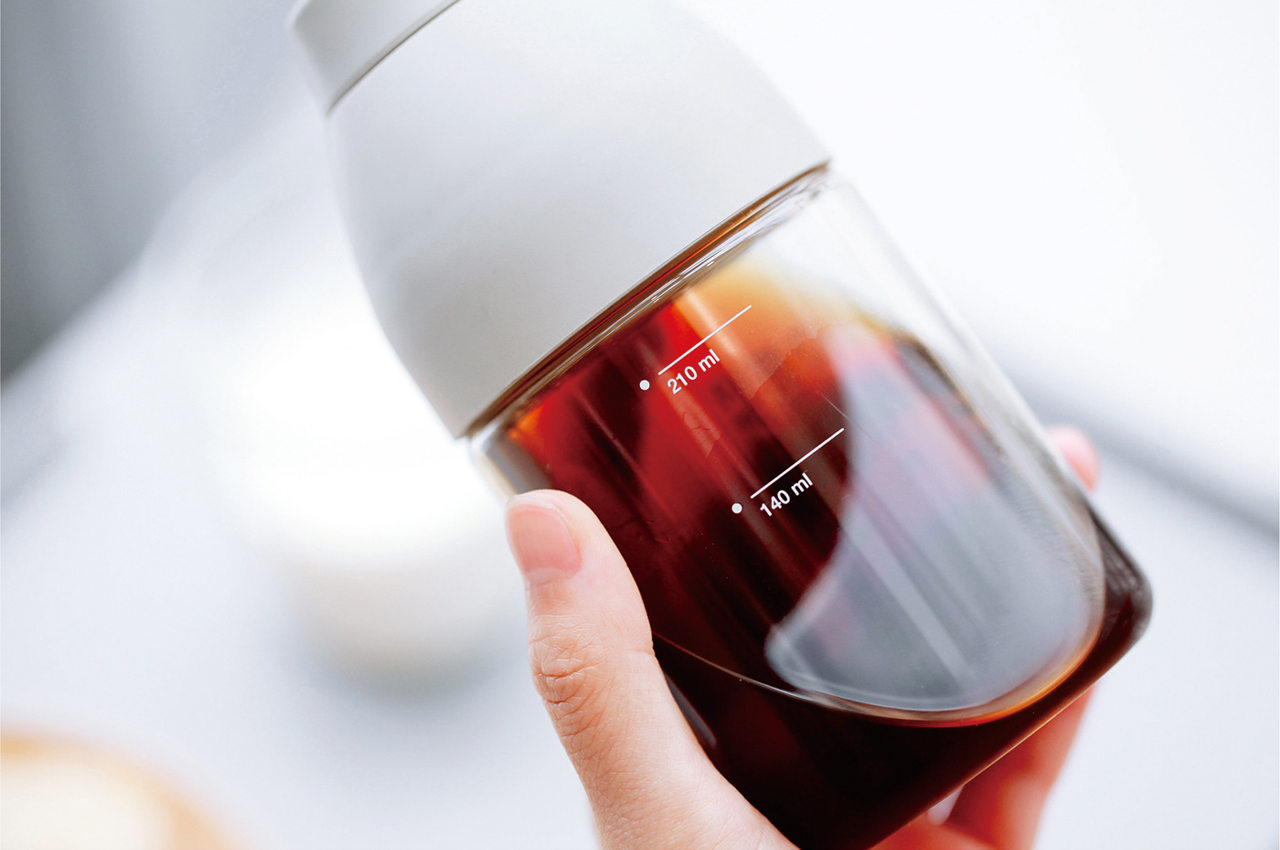 The measurement lines indicate which coffee pods to use. 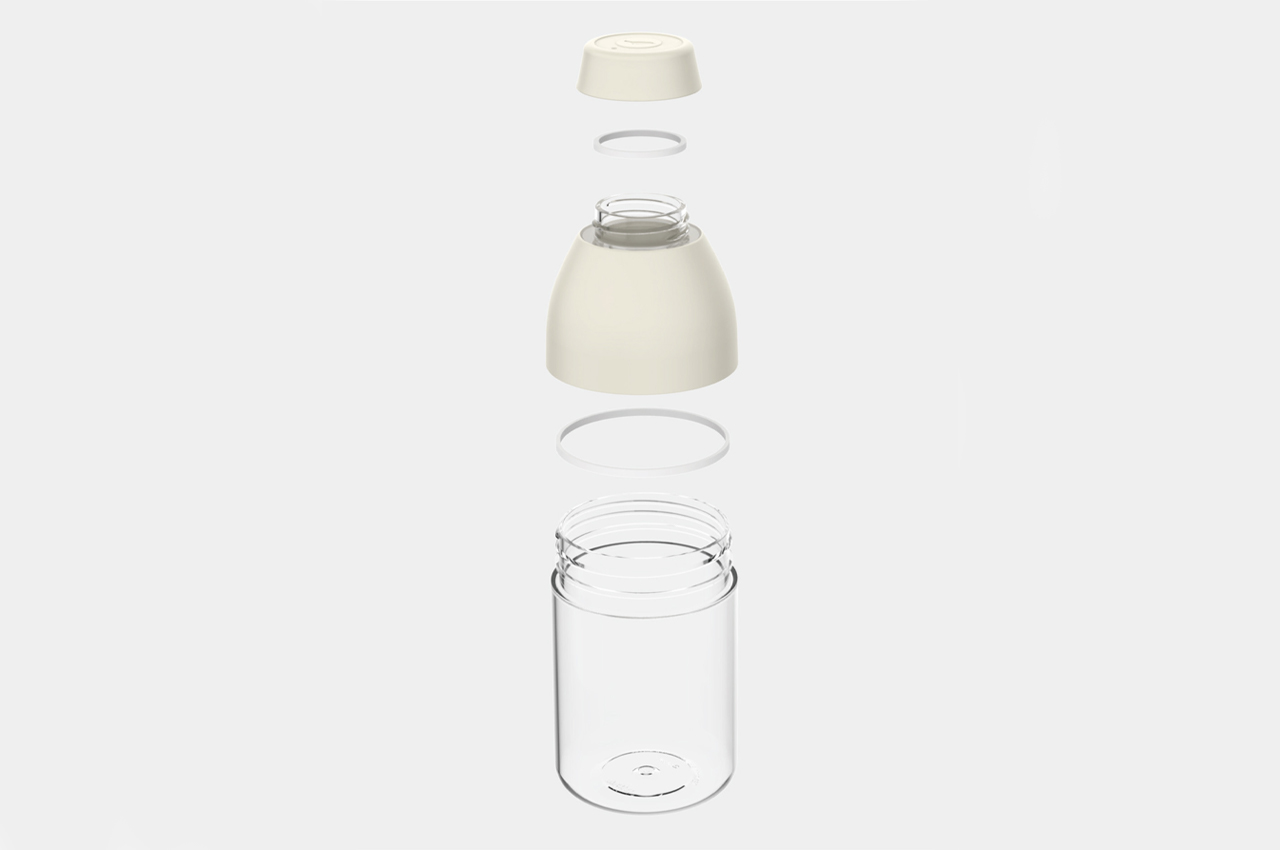 Modular by design, Saturnbird breaks away from its four components for easy cleaning. 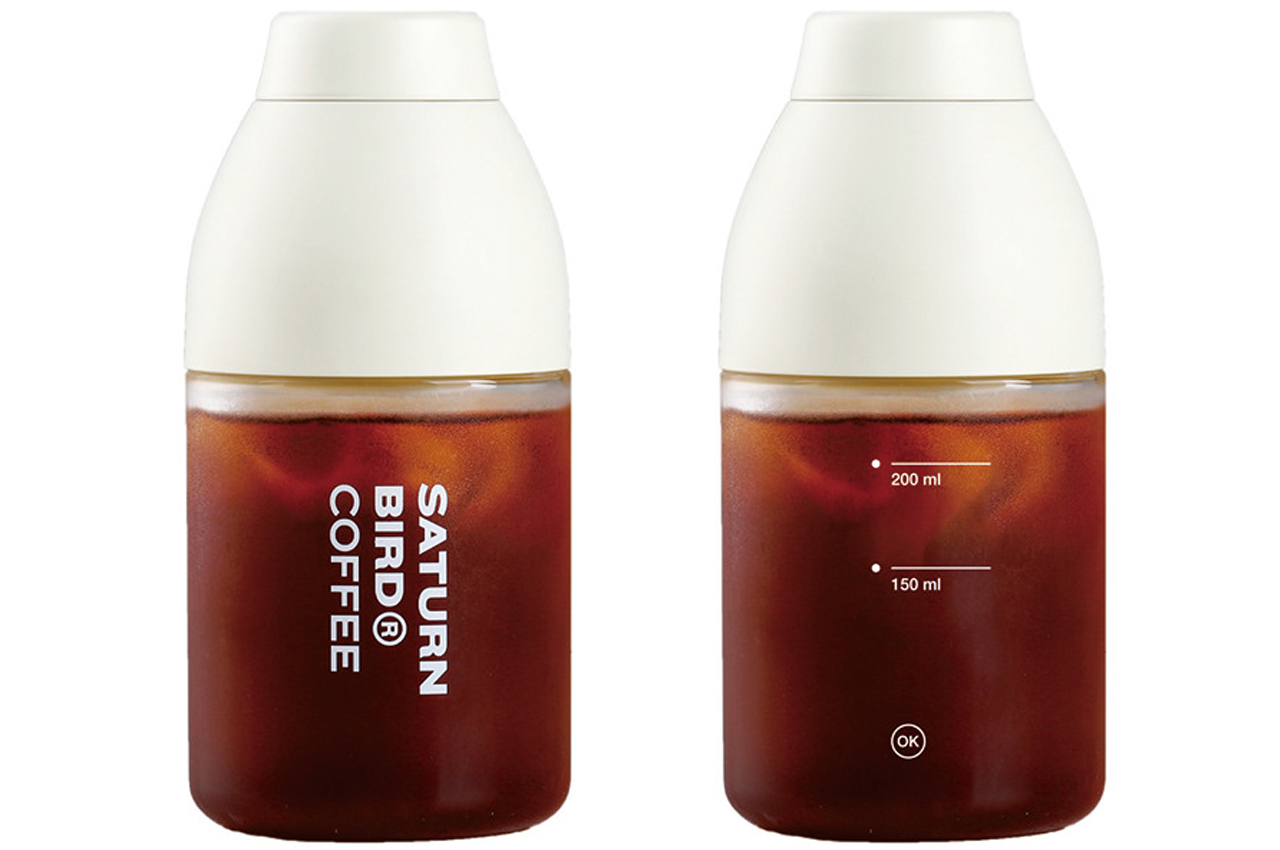 Smart Speaker + So much more

Amazon Alexa is inside EVERYTHING. It’s starting to become somewhat of a prison in your home, walking through the house talking to yourself and then…

Need a boost?! Say hello to your fully-charged friend! Robo 2 is here to give all your devices that lil’ extra something they need to…

Designed to be more than just your average USB-powered work light, the Ocean Sun Plant Light, as its name quite aptly suggests, features a calibrated…

Drawing upon the accolades of its highly regarded L’Amour Collection, Nokia has joined creative forces with talented fashion designer Giambattista Valli to craft the Nokia…