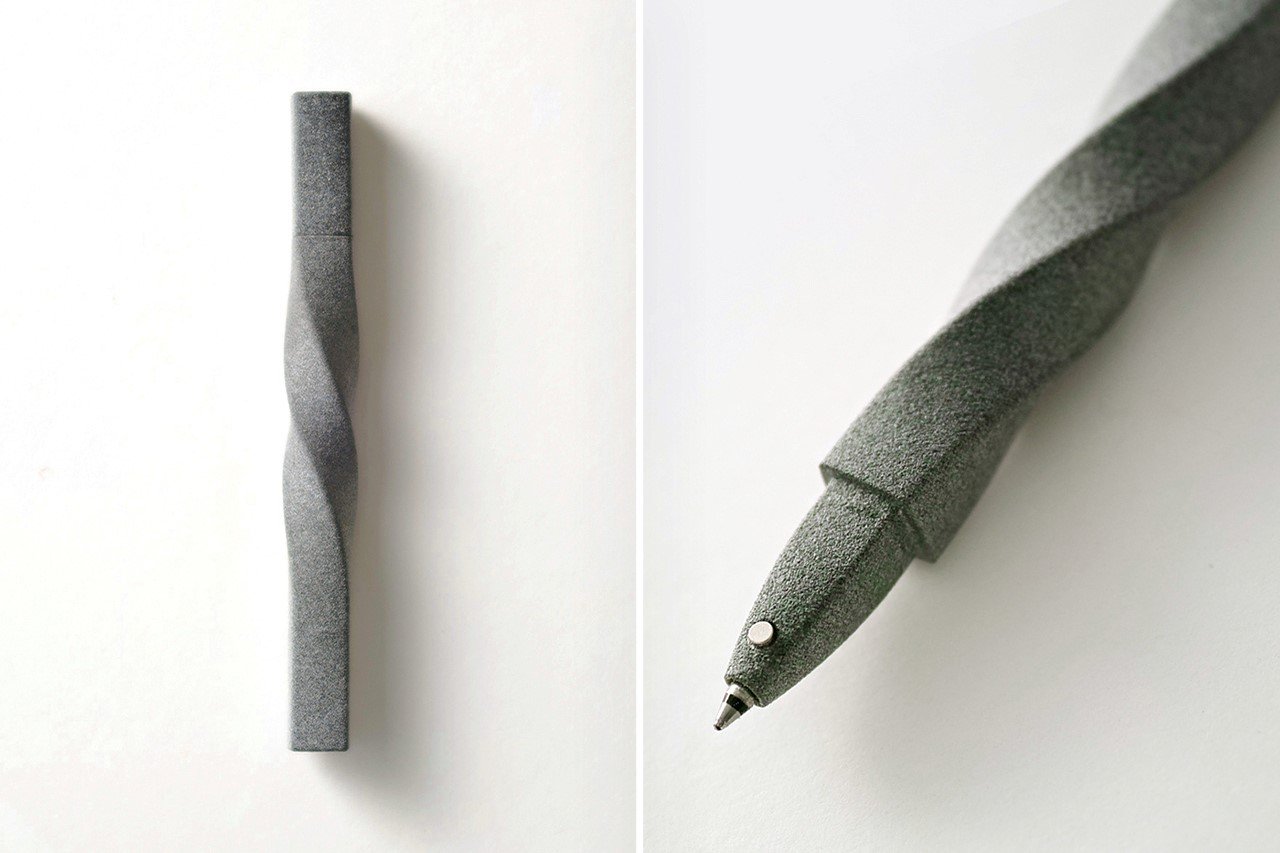 Kairi Eguchi’s 3D-printed pen has a pretty unique way of balancing minimalism along with an expressive design. It’s rather simple if you break it down by its cross-section – The pen’s basically square-shaped, but it isn’t just a simple extruded square. Somewhere down the middle, the square profile makes a gradual 180° twist, creating a form that’s wonderful to look at and has a tactile appeal! 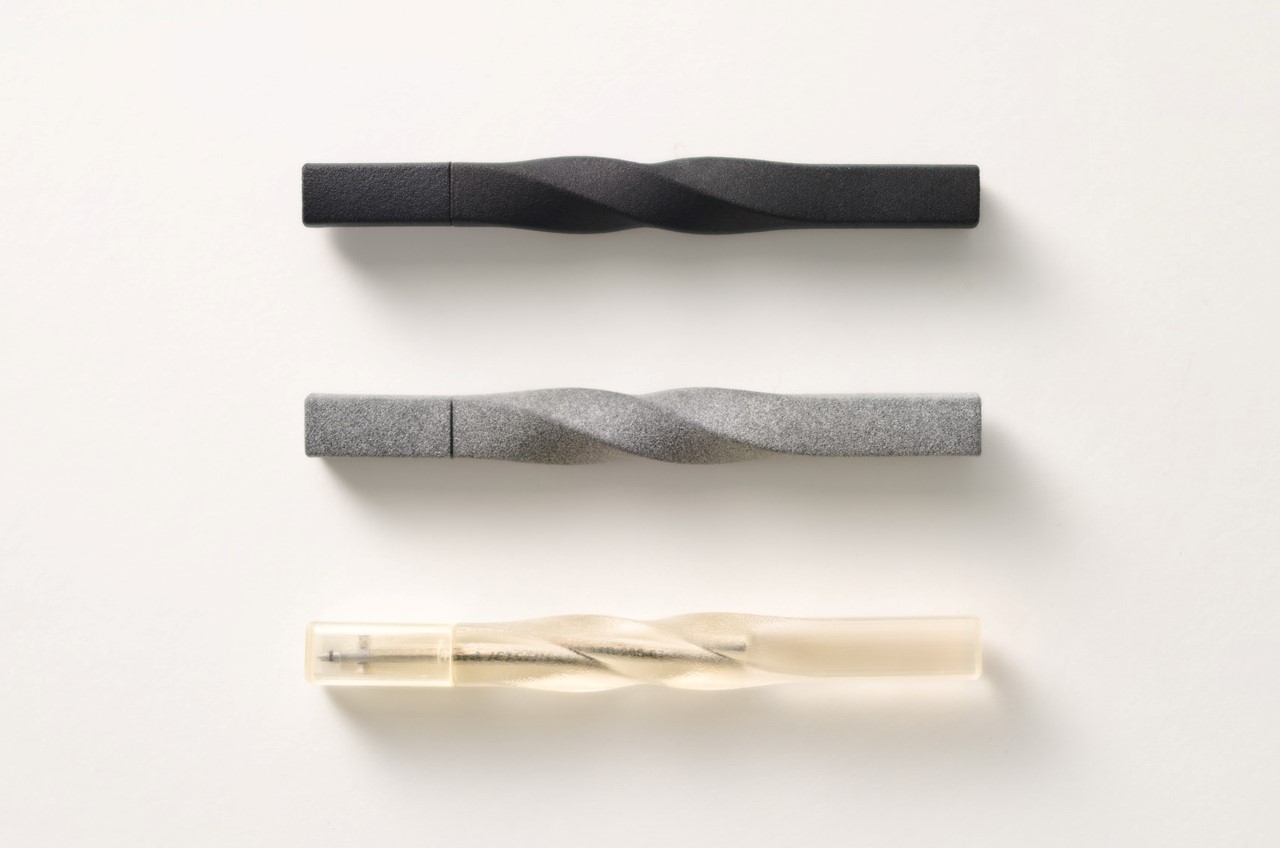 The pens come with a rather rough stone-ish texture as a result of the sandstone FDM printing. This adds to the pen’s unique appearance and its tactile appeal. It looks like stone, but feels surprisingly light, while that rough surface is also great to grip. The twist in the pen’s design is right above where one would normally grip it, so it ideally rests in the web of your hand rather than being difficult to hold. The twisted surface also allows the pen to roll, which seems rather unusual for something that’s originally square-shaped. 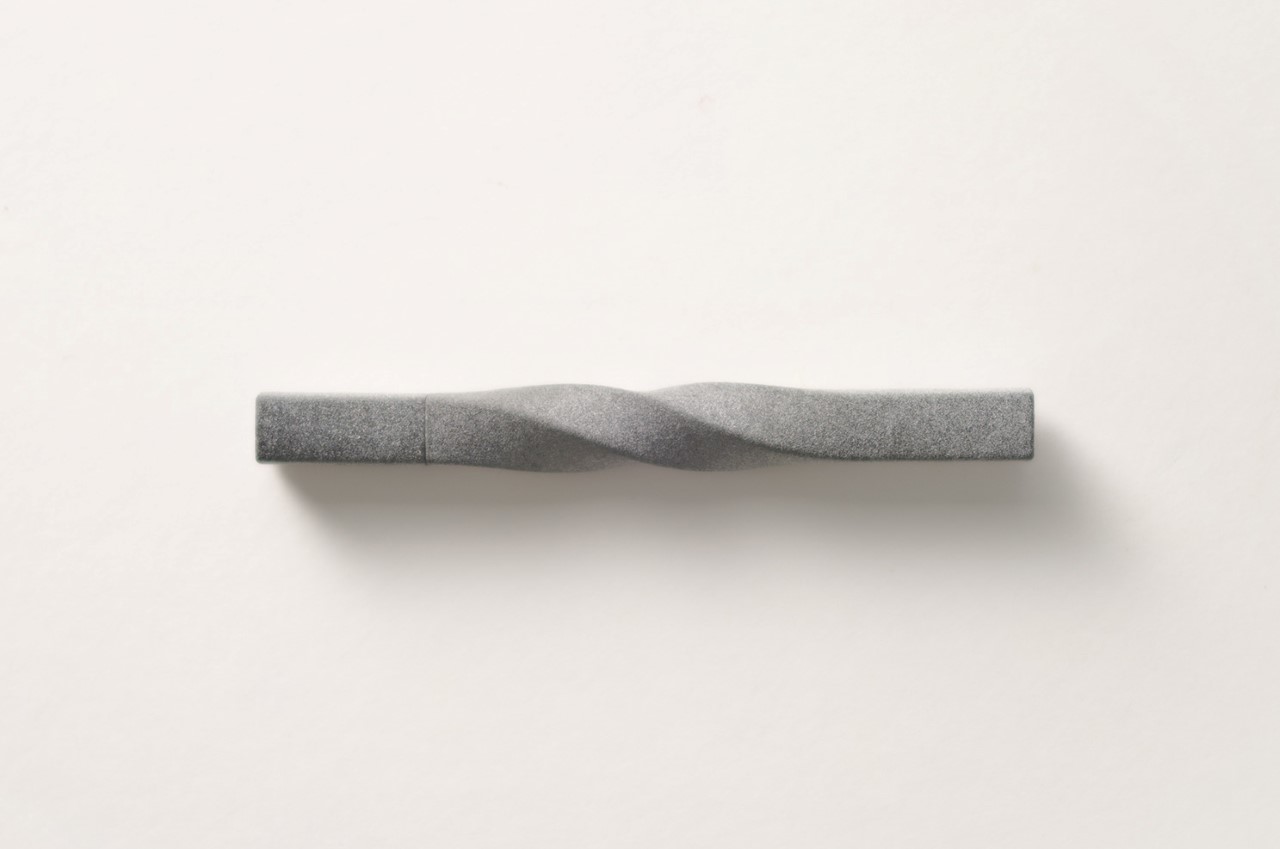 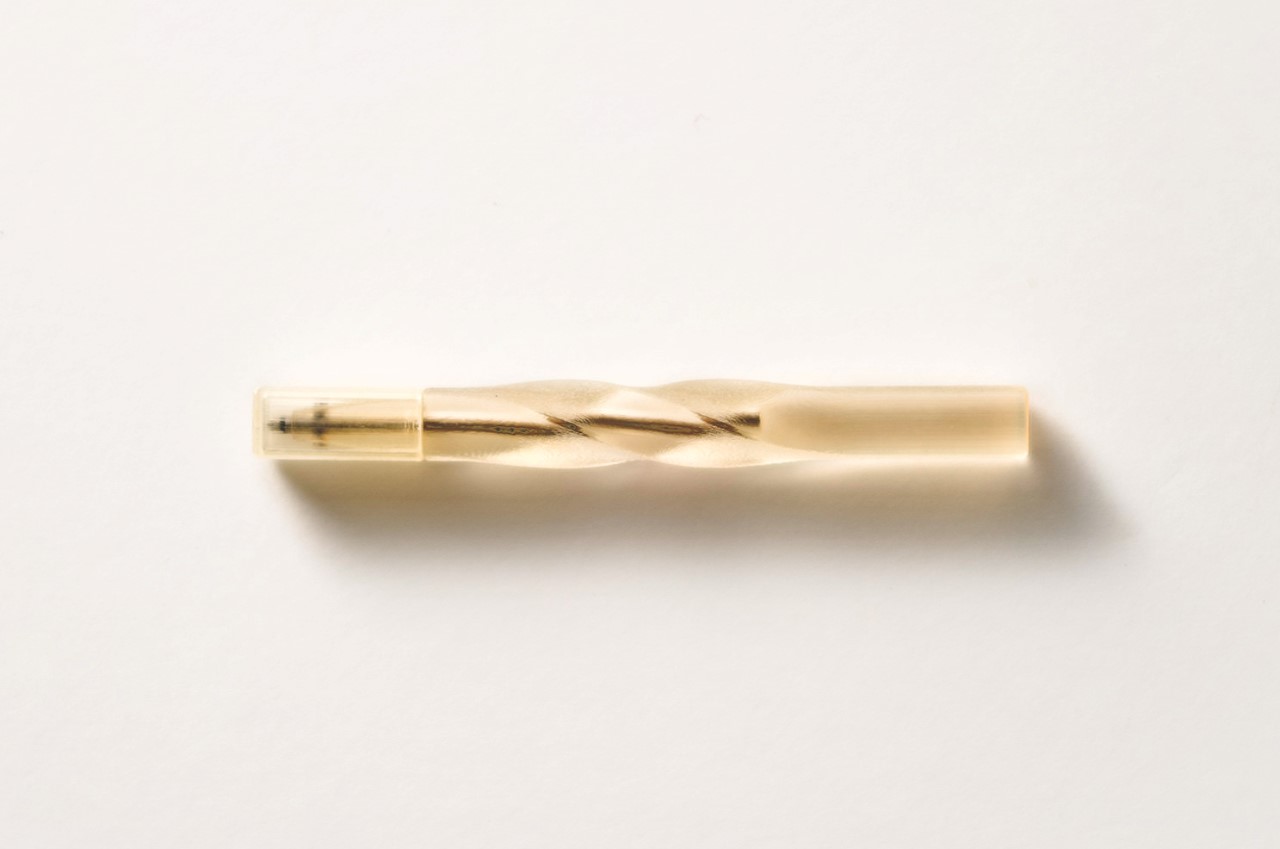 Titled the Serpentina (for ‘serpentine’), the pen takes on a snake-like quality with its long, twisting, dynamic-looking body. The pen’s showcased in 3 colors, a concrete grey, charcoal black, and a rather unusual resin-like transparent yellow.

The Serpentina Pen is a Silver Winner of the Design For Asia Awards for the year 2020. 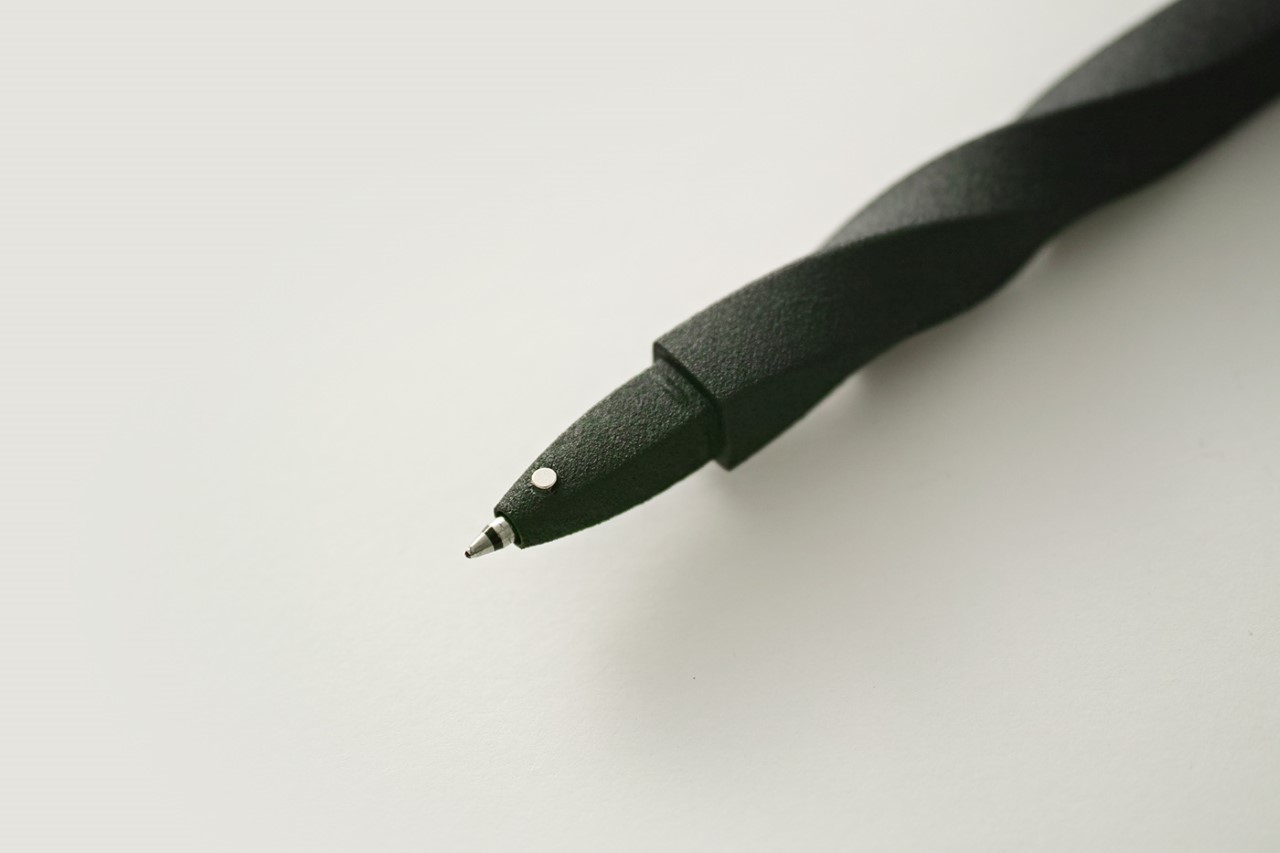 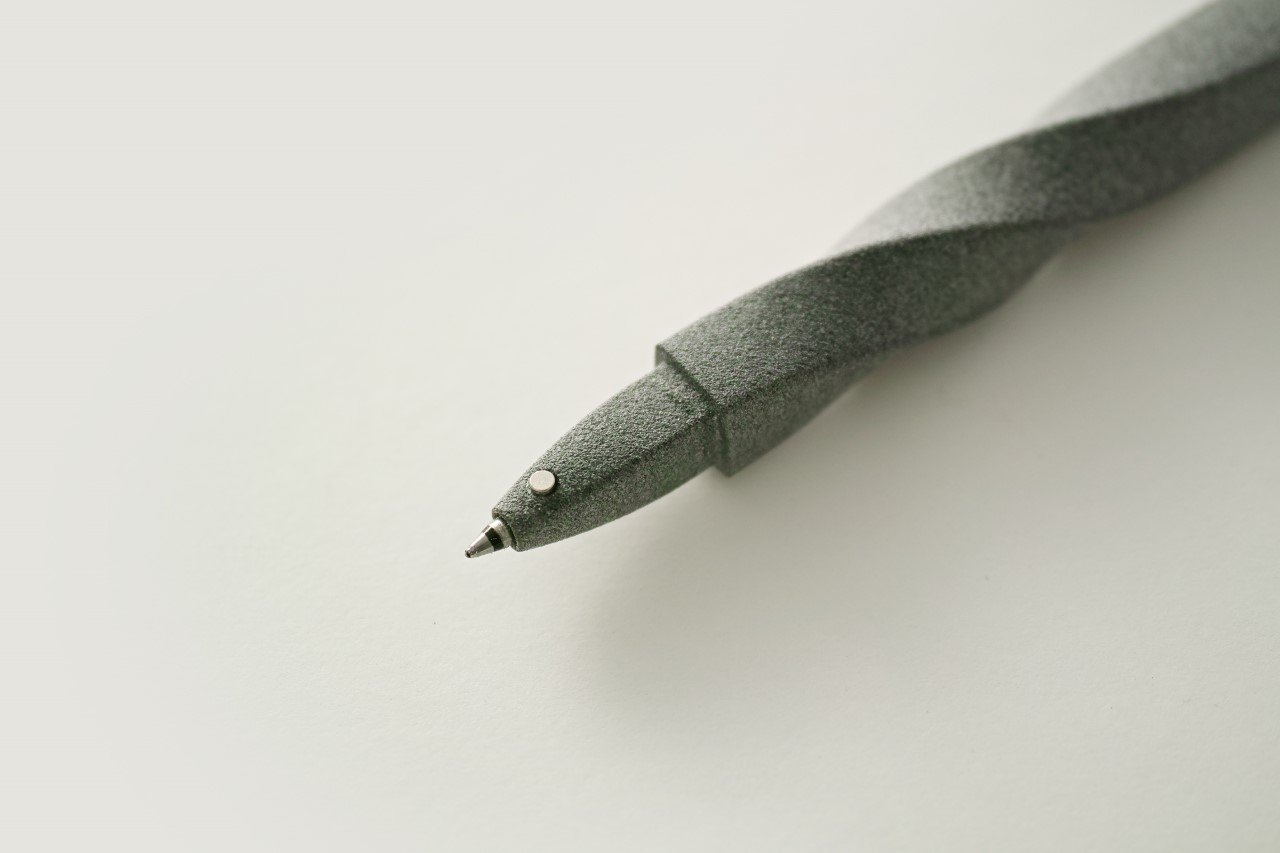 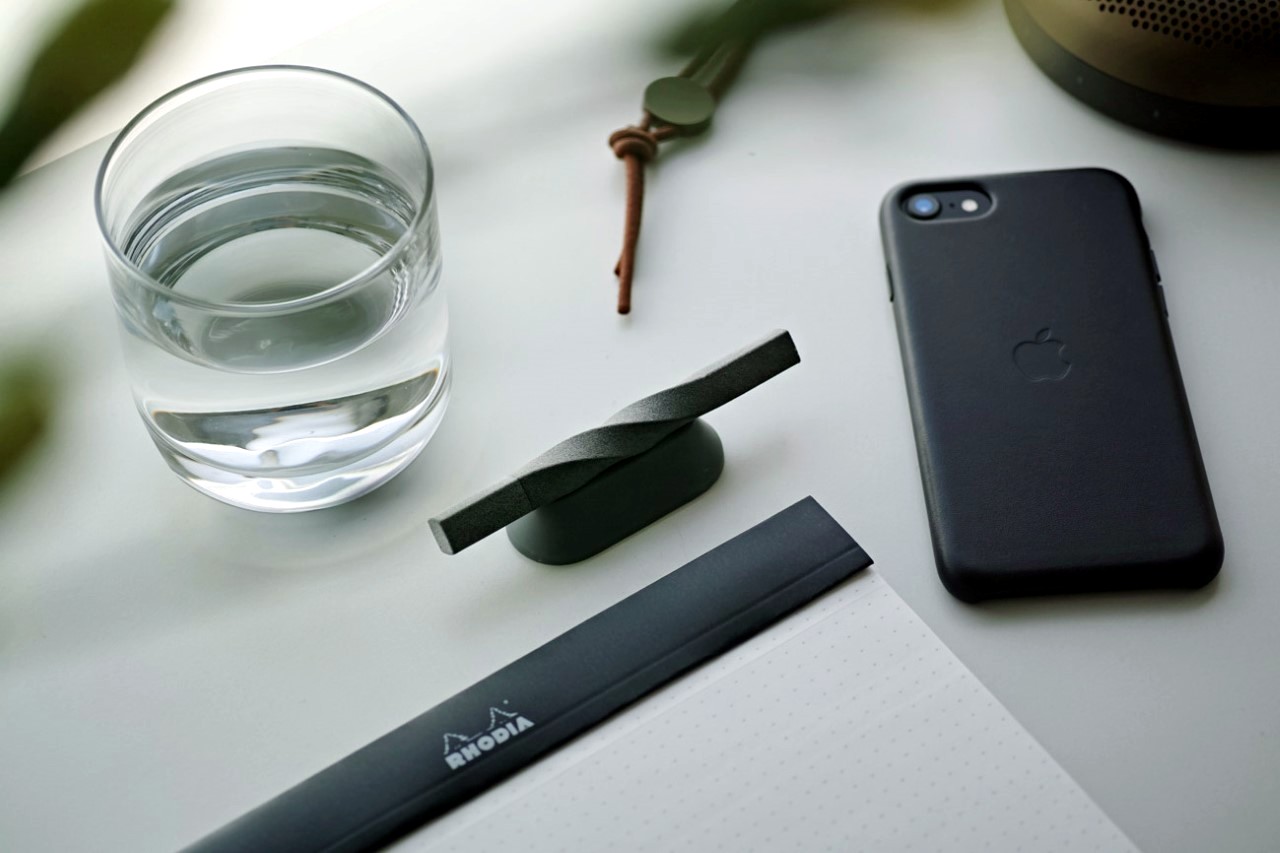 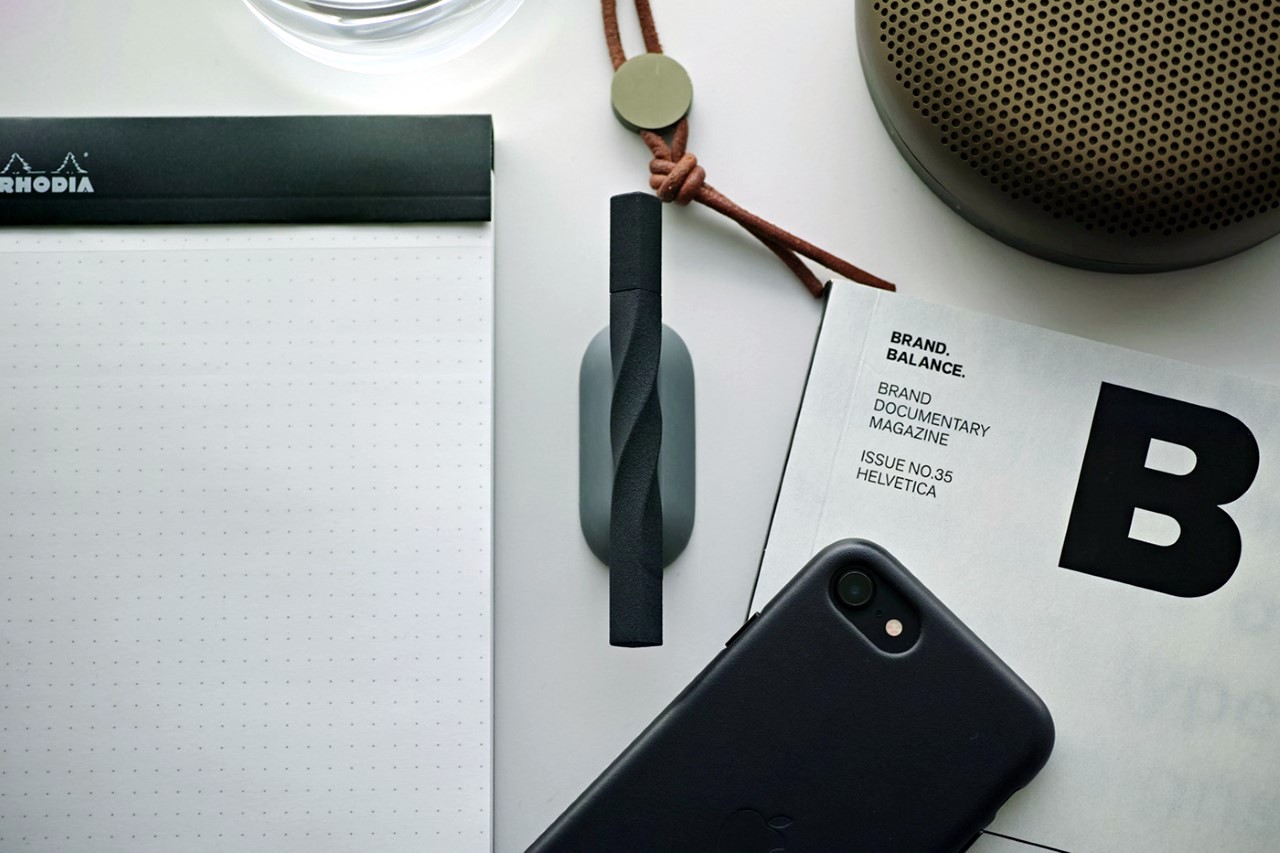 Finally a beautifully designed dog house that you won’t have to hide!

You can tell the team at Rah:Design truly loves dogs because they designed a dog home so beautiful that we would ask if it came…

Giving a nod to its avian inspiration, the Airline Furniture collection of seating and shelving by Jeremy Heitz is constructed of used parts taken from…

Earlier today, Lexus Design Awards announced their winner for the 2021 edition of their award program on April 27th. The winning project ‘Portable Solar Distiller’ by Henry…

If you think about it, there’s a pretty visible gap between physical toys and digital toys. By physical toys, I mean games like blocks, LEGO,…