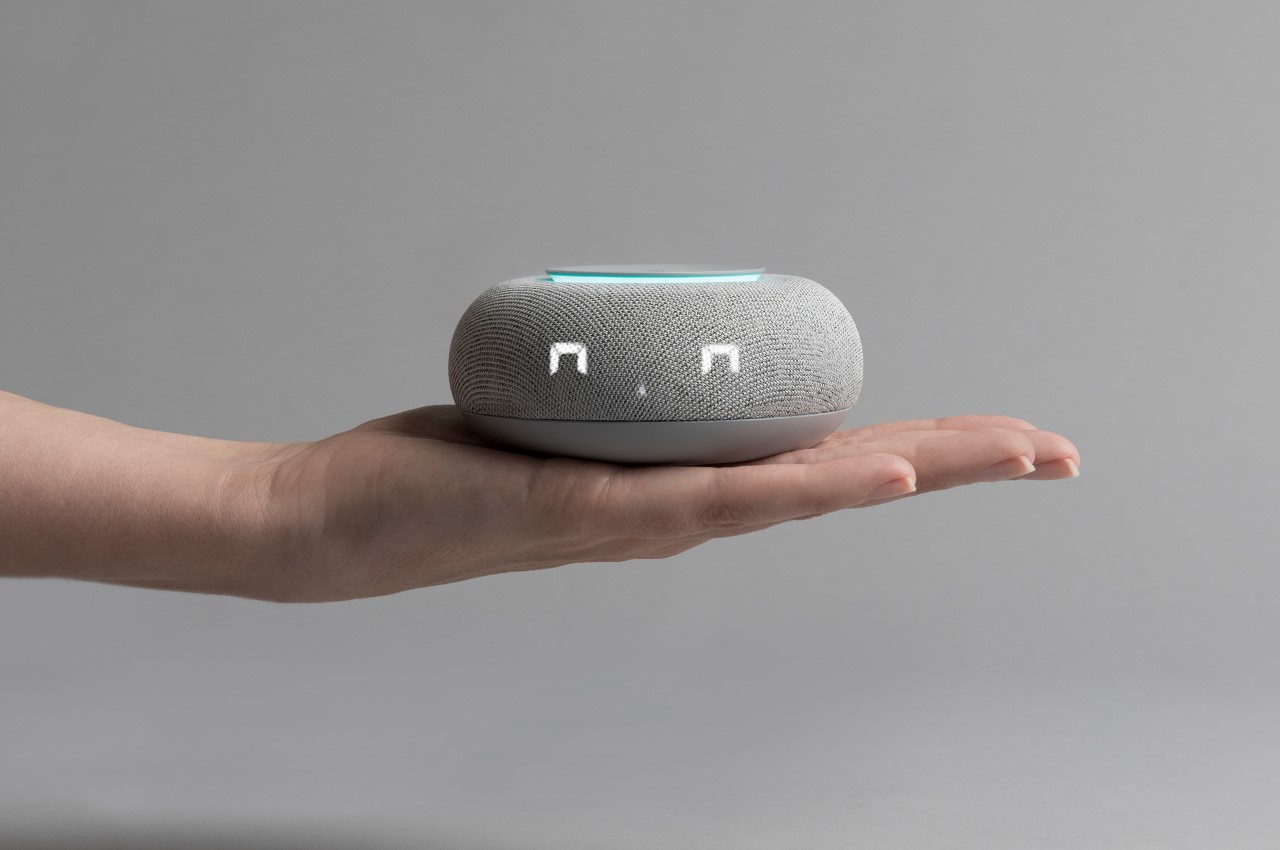 Filling a rather strangely-ignored UX gap with the smart-speaker market, LAYER Design’s smart-speaker for Russia-based Mail.ru comes with its own expressive little face that reacts as it listens and speaks. Titled the Capsula Mini, the smart speaker runs Mail.ru’s native voice AI – Marusya, while assuming the friendly avatar of a little AI butler that’s ready to answer all your requests. 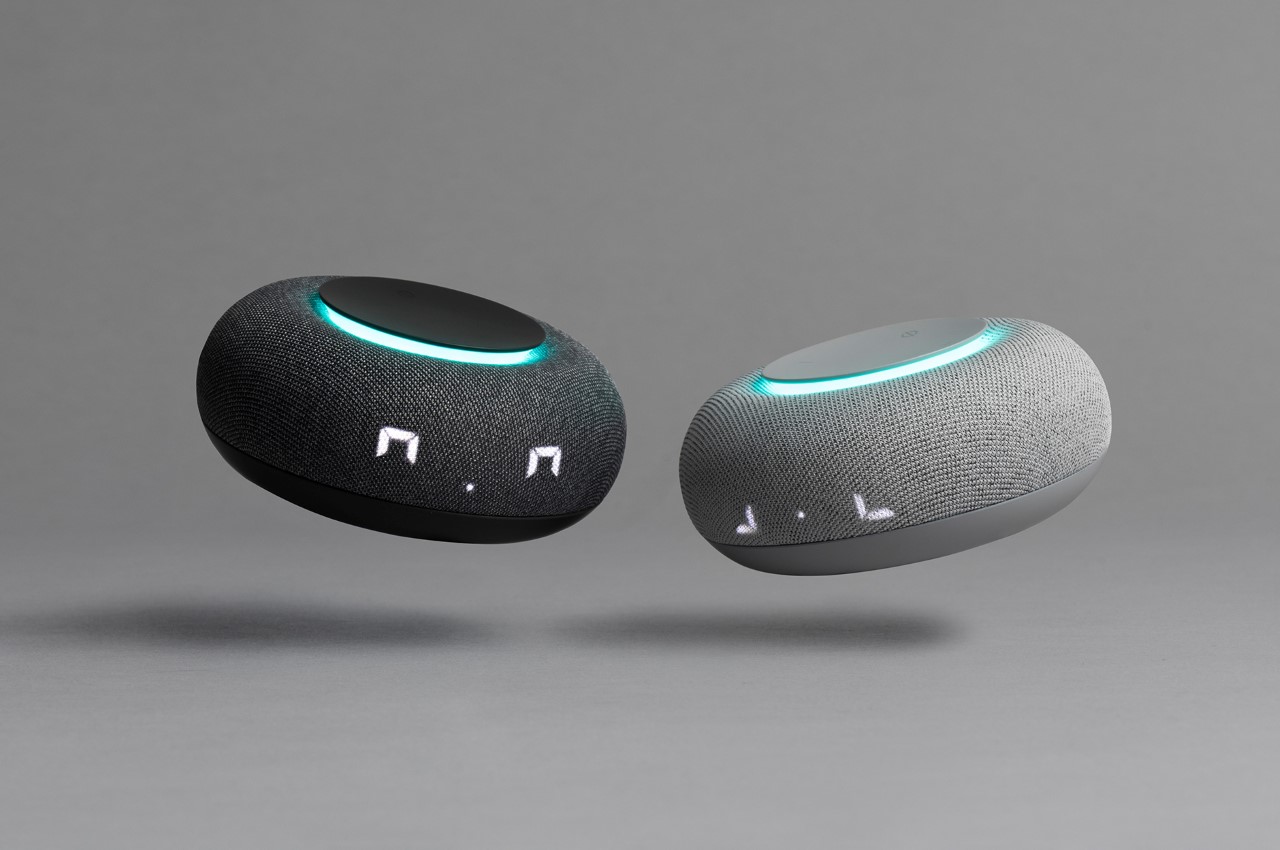 The speaker takes on the familiar puck-like shape seen with other mini smart-speakers like the Amazon Echo Dot or the Apple HomePod Mini. It sports a fabric clad around the sides where you’d expect the speakers to fire audio out of, and a set of LED eyes shine right through the fabric. The speaker uses a seven-segment LED display for each eye (and a single dot for the nose), allowing it to express emotions like happiness, sadness, nonchalance, and surprise, while also doubling as a clock that displays the time. A touch-sensitive surface on the top lets you physically interact with the Capsula Mini, while an LED ring underneath its touch panel lights up when the speaker’s active (and turns to red when there’s an error). 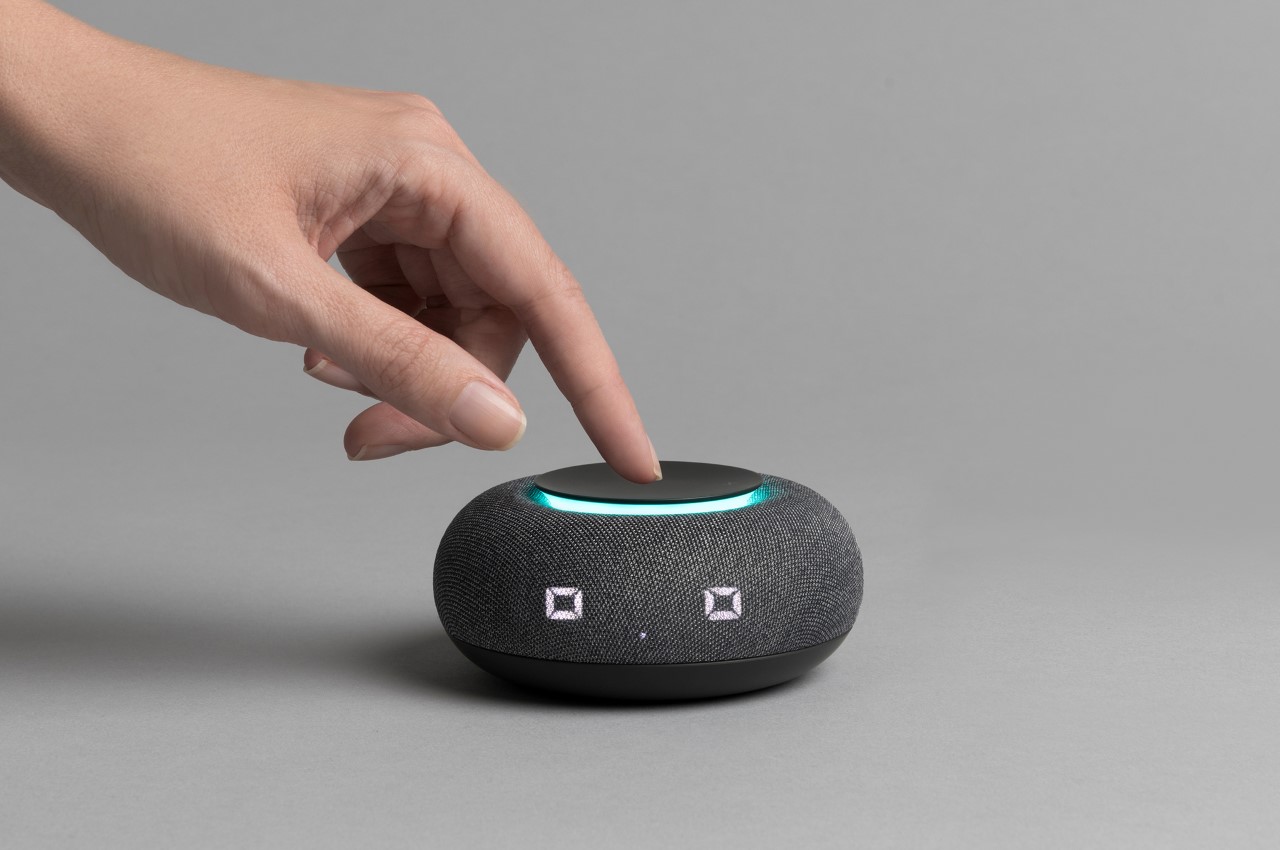 The voice and touch-activated speaker hopes to do something rather new by associating a face with the speaker’s voice. Given how our visual sense plays such a dominant role in our perception of everything from events to emotions, it makes sense, being able to associate a face with the voice – after all, video chats are so much better than audio calls, no? Capsula Mini’s eyes and nose also pull off the ‘serious’ veneer associated with gadgets that end up scaring people who are tech-phobic or don’t know how to use certain tech appliances – like children or the elderly. The fact that Capsula Mini has a face and a voice anthropomorphizes it, making it much more approachable, especially to people who aren’t tech-savvy.

The smart-speaker will be available to Russian users in two color variants – ‘Dove Grey’ and ‘Charcoal’, with more colors in the future. 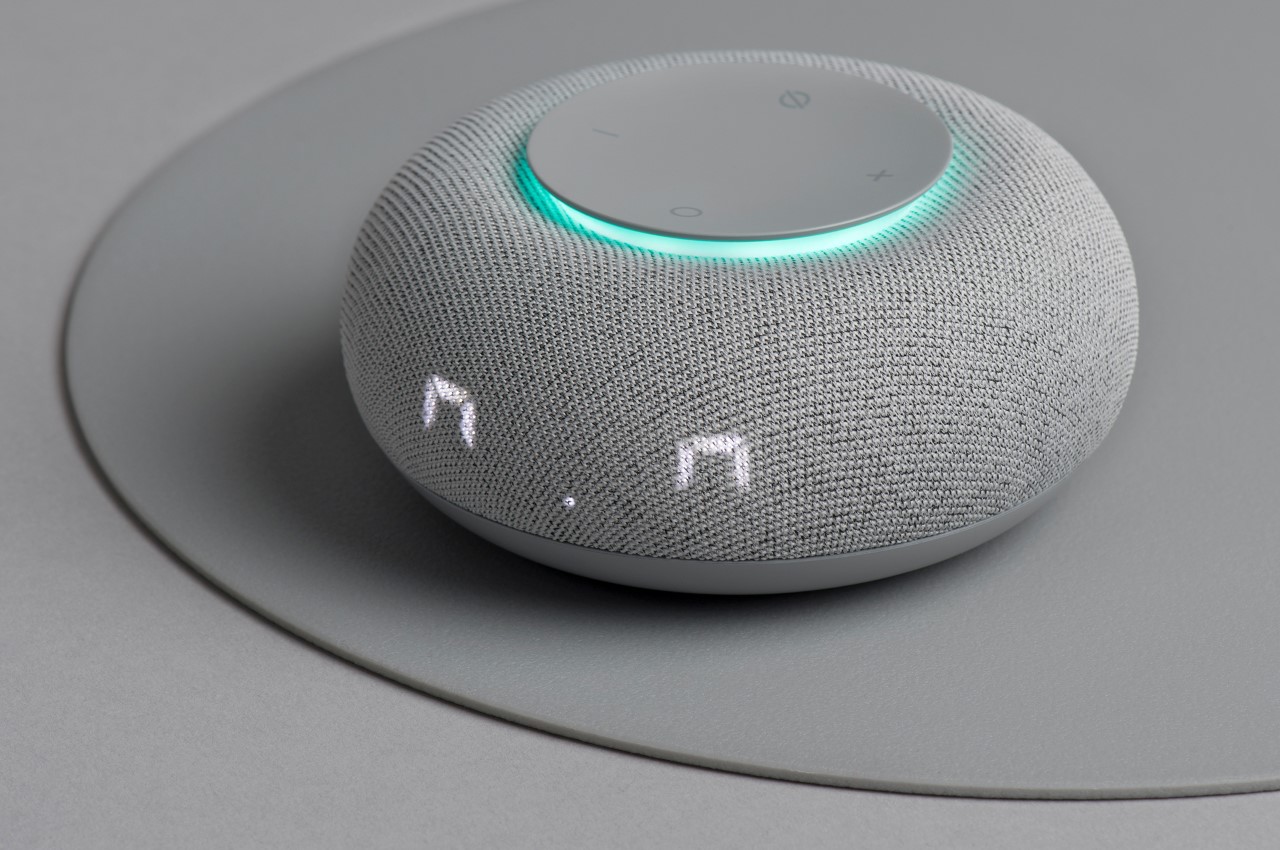 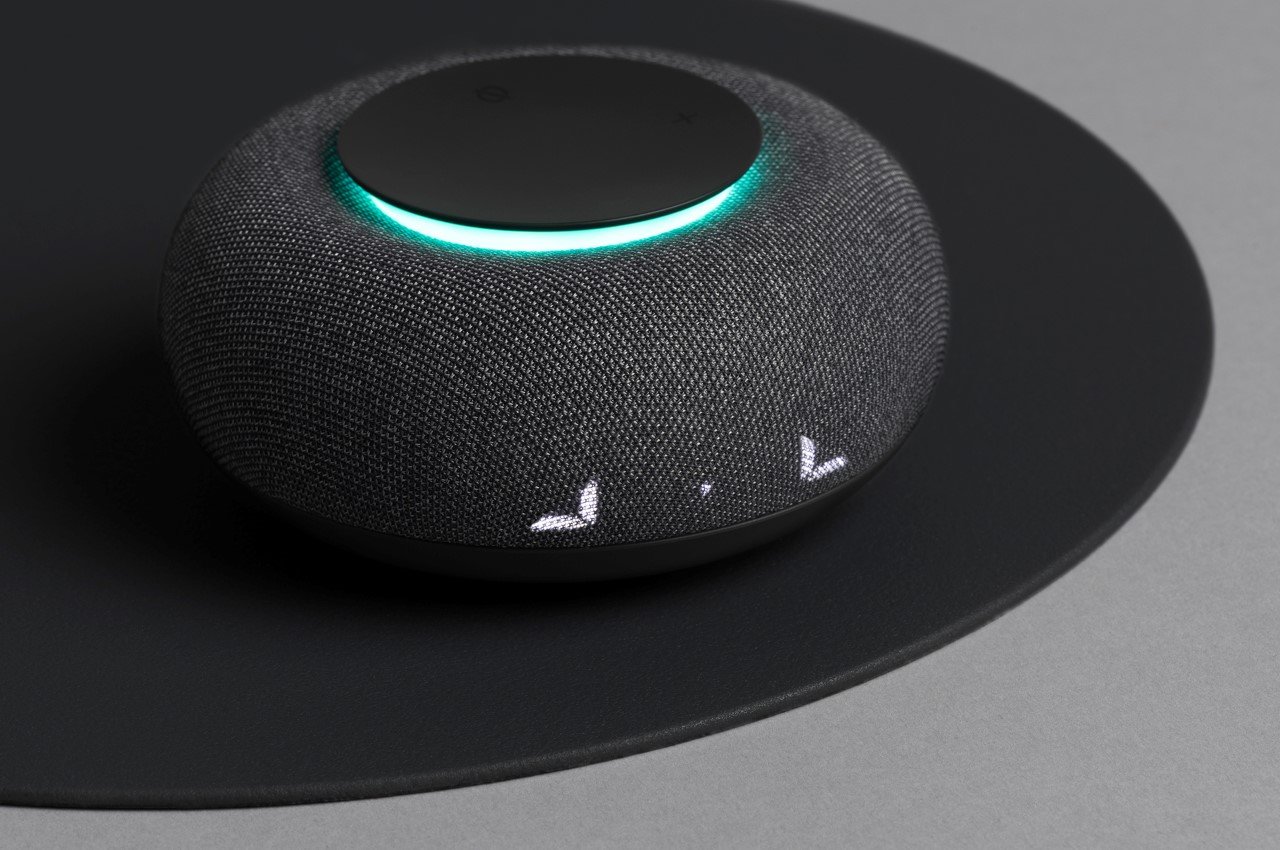 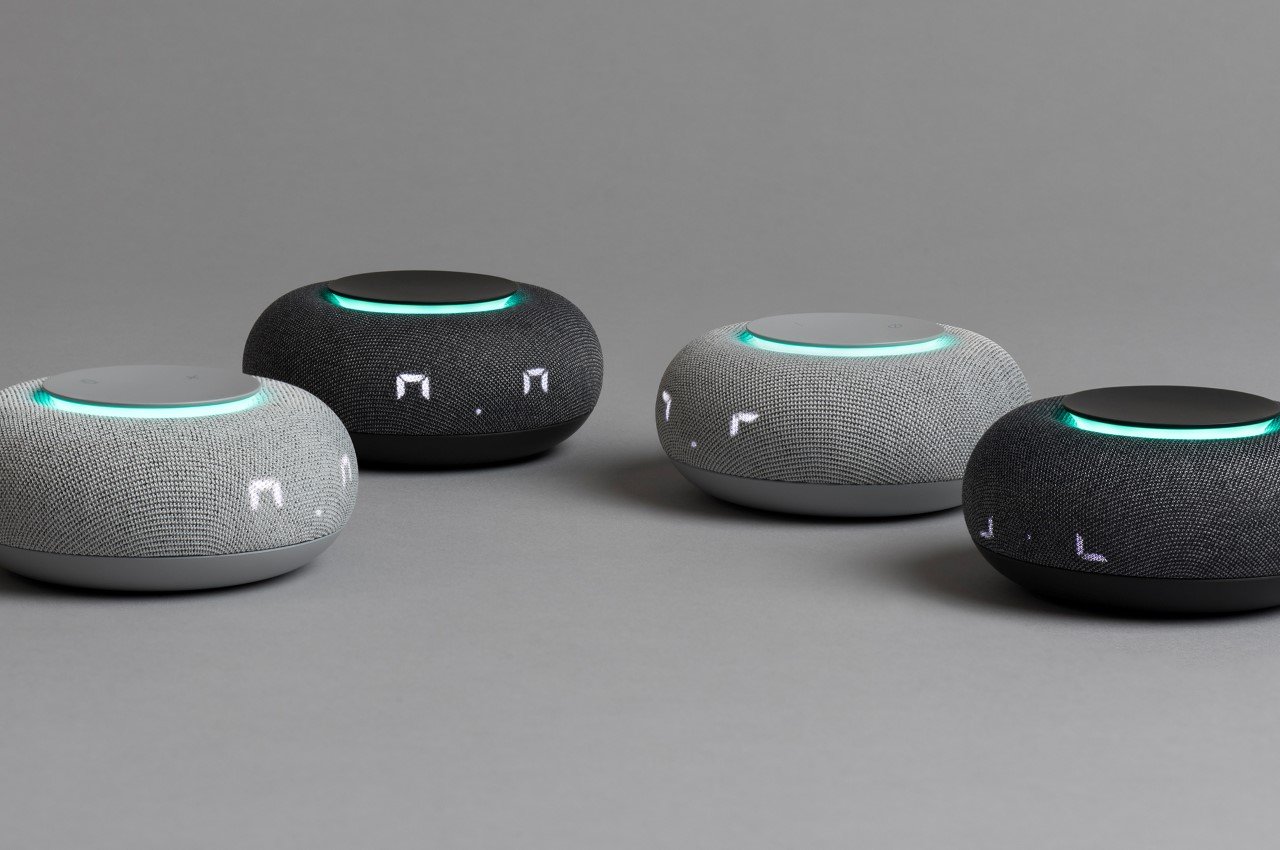 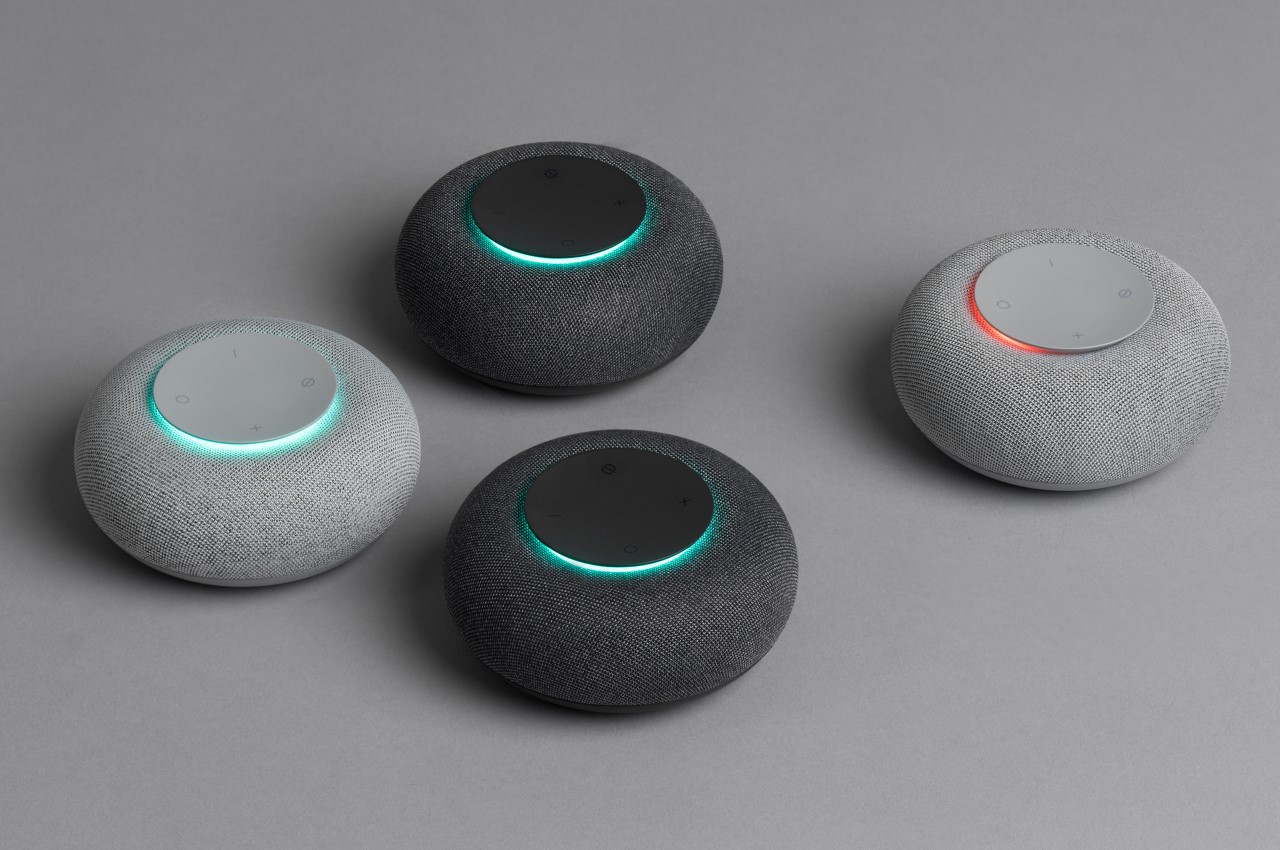 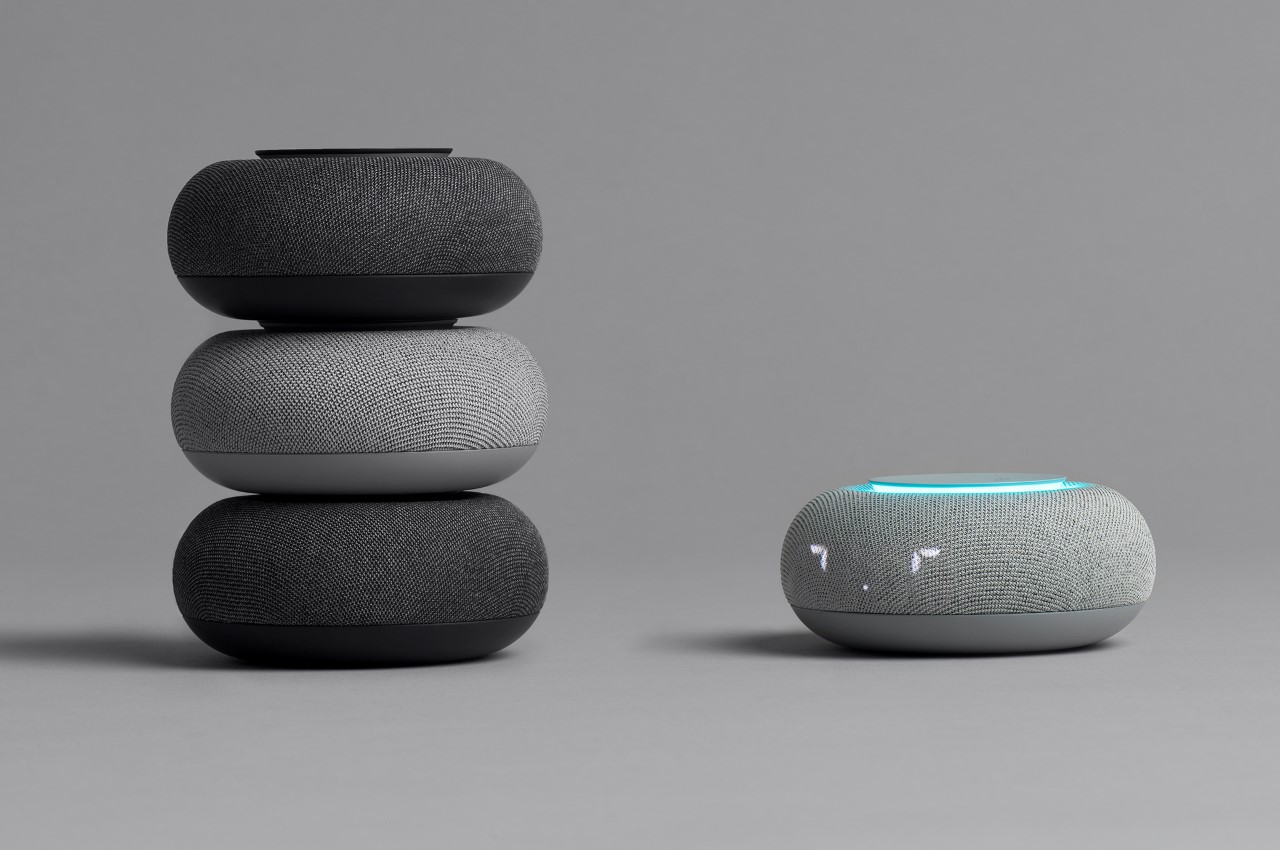 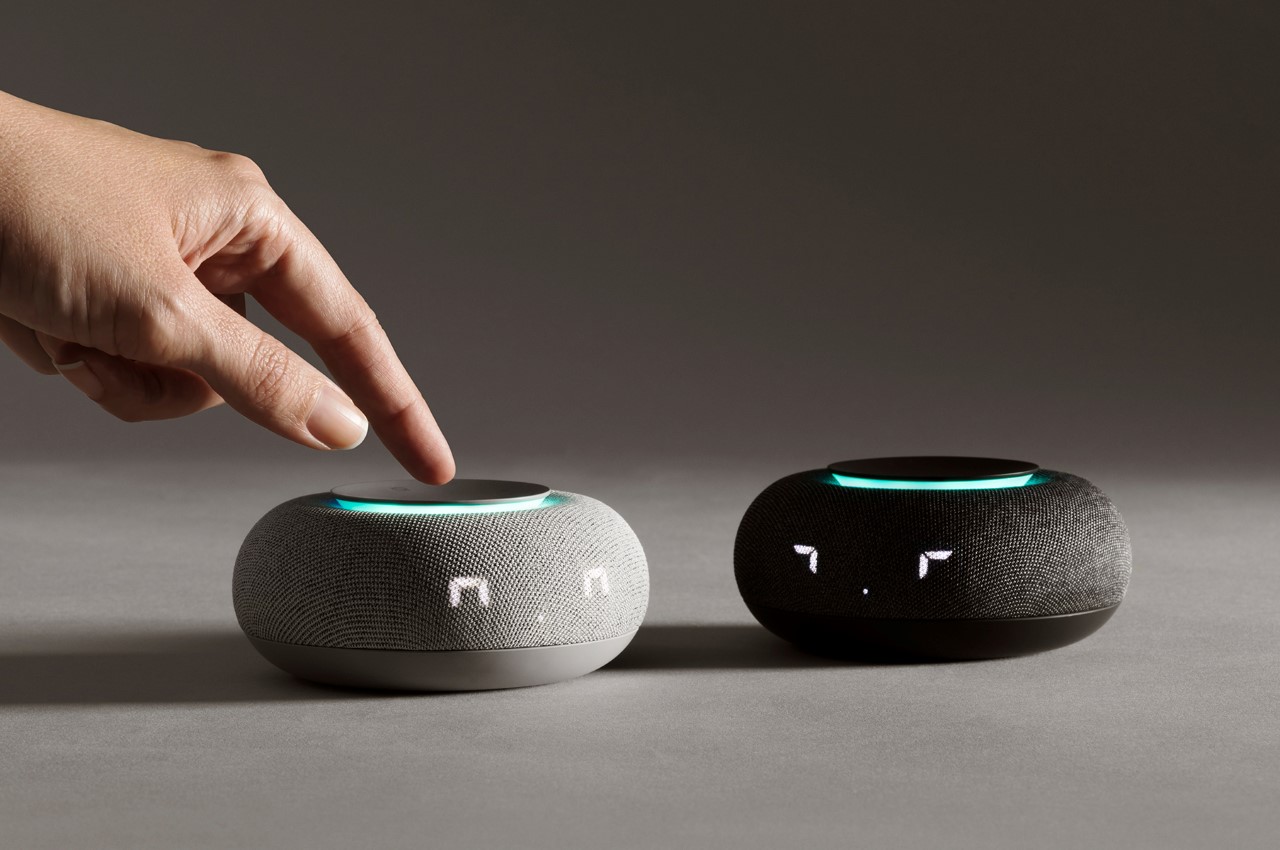 People know IKEA for names like BILLY, POÄNG, and MALM. IKEA furniture has graced the halls and living rooms of most of the homes I’ve…

https://www.kickstarter.com/projects/norshiremini/norshire-mini-tire-inflator Yanko Design has offices in USA, Canada and Japan, but not many of you know that we had an office in the satellite city…

SOYUS is a light portable iPhone dock that promises well-balanced, rich and powerful sound. The system comes with a sub-woofer and two speakers and it…