Wear the C-Face Mask and you aren’t just granted clean, purified air… you also get the power to talk in multiple languages! Designed by Japan-based Donut Robotics, the C-Face mask is a universal mask-cover that fits on top of your standard face mask. Switch it on, and the C-Face mask connects to your smartphone, giving you a wide variety of smart features. Not only does it enable you to answer calls and talk to people without holding your phone’s mouthpiece near your mouth, it auto converts speech to text, allowing you to reply to messages, verbally type out emails, or ask your smartphone’s voice AI queries without having to take off your mask and talk to it. Currently, the C-Face even possesses the ability to translate between Japanese and 8 other languages, but multi-language support is merely an app update away!

As unusual as its design brief sounds, the C-Face mask actually has quite a few really noteworthy benefits. Firstly, since the mask is fitted with its own dedicated microphone, you can speak into your phone without needing to take your mask off. Pair this with the smartphone’s voice-to-text feature and you can talk to other people just by showing them messages on your phone. The voice-to-text feature even means less unnecessary touching of your smartphone’s screen to type out messages. Just say what you need and the dedicated app converts speech into text that you can copy and paste in messages, chat boxes, or mail drafts. The app even possesses the ability to auto-translate between a total of 9 languages, allowing you to seamlessly communicate with people regardless of language barriers. It’s almost as if the C-Face gives you the ability to speak in multiple dialects!

The C-Face mask will begin shipping to buyers/backers in Japan as early as September with more units being shipped to USA, Europe, and China in the coming months. The silicone mask comes with its own battery that provides hours of use on a single charge. It retrofits directly on top of any standard face-mask, allowing you to upgrade your current cloth mask into a smart-mask that works with your phone! 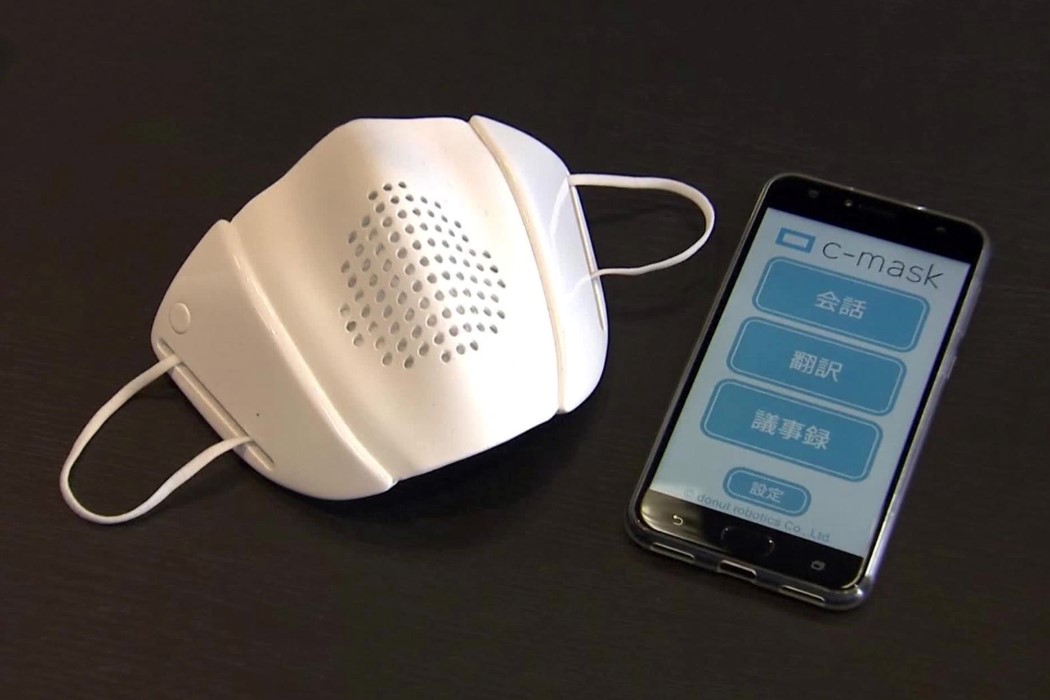 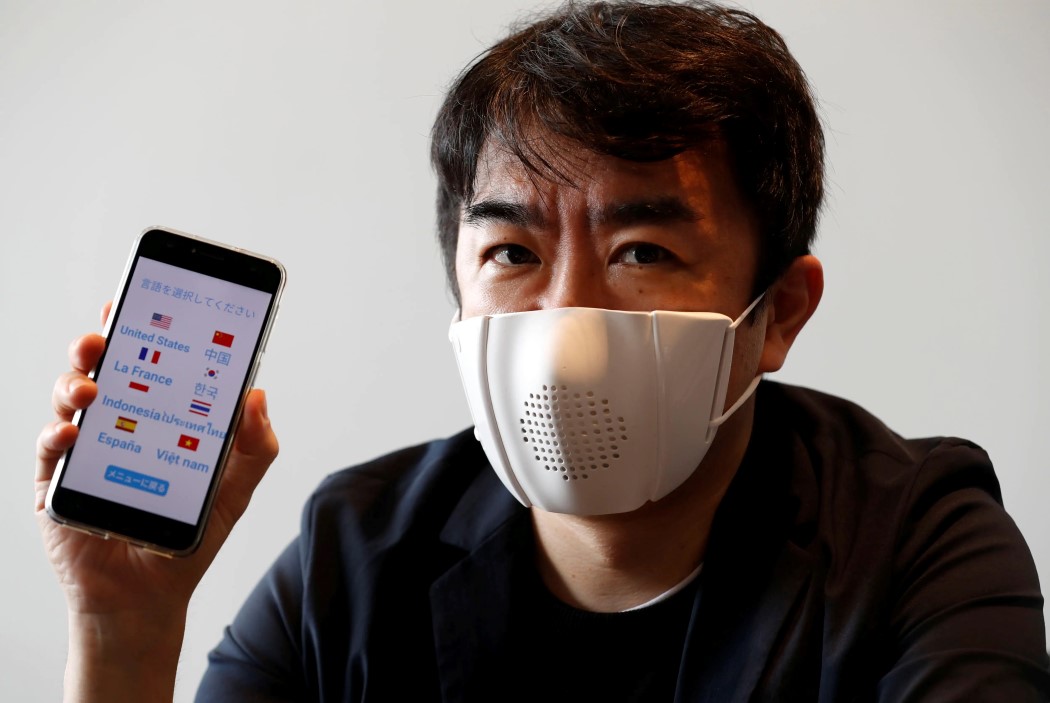 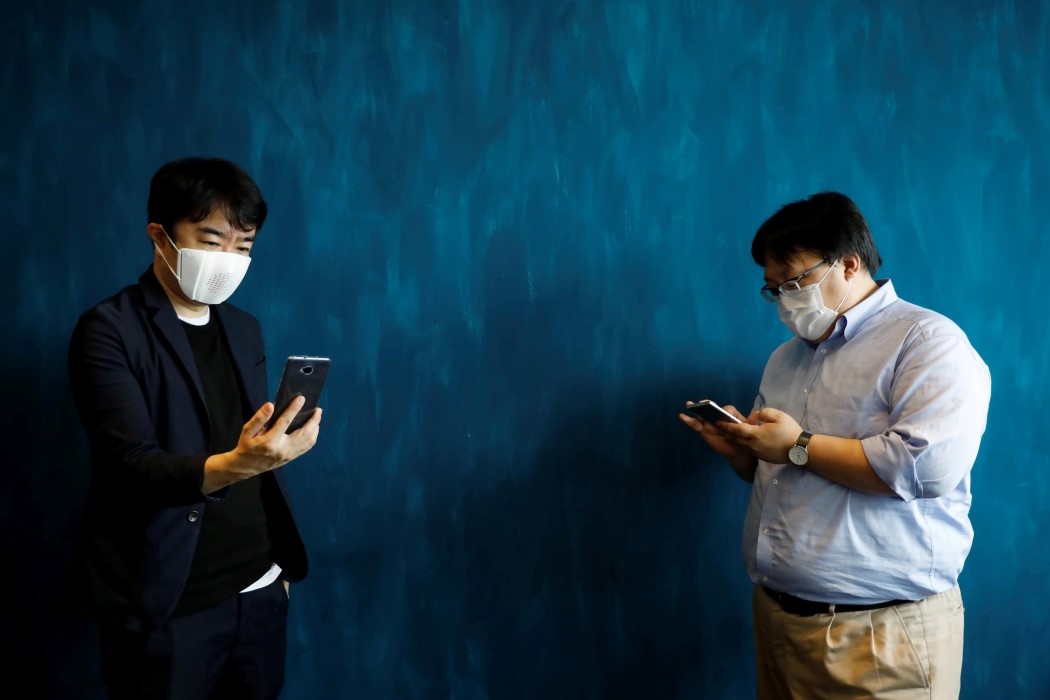 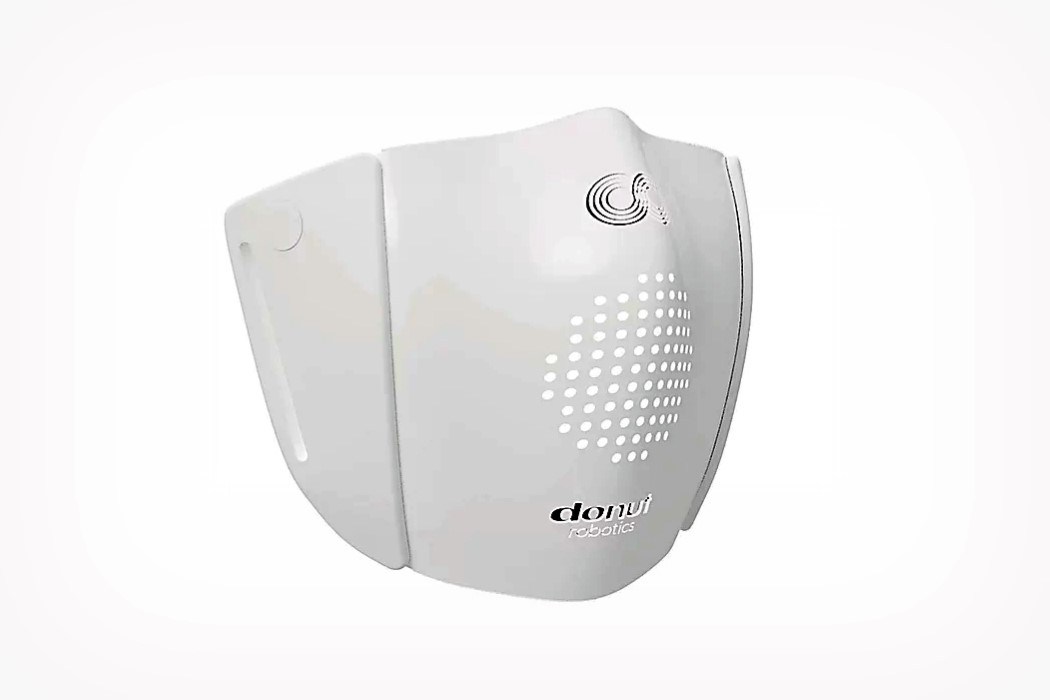 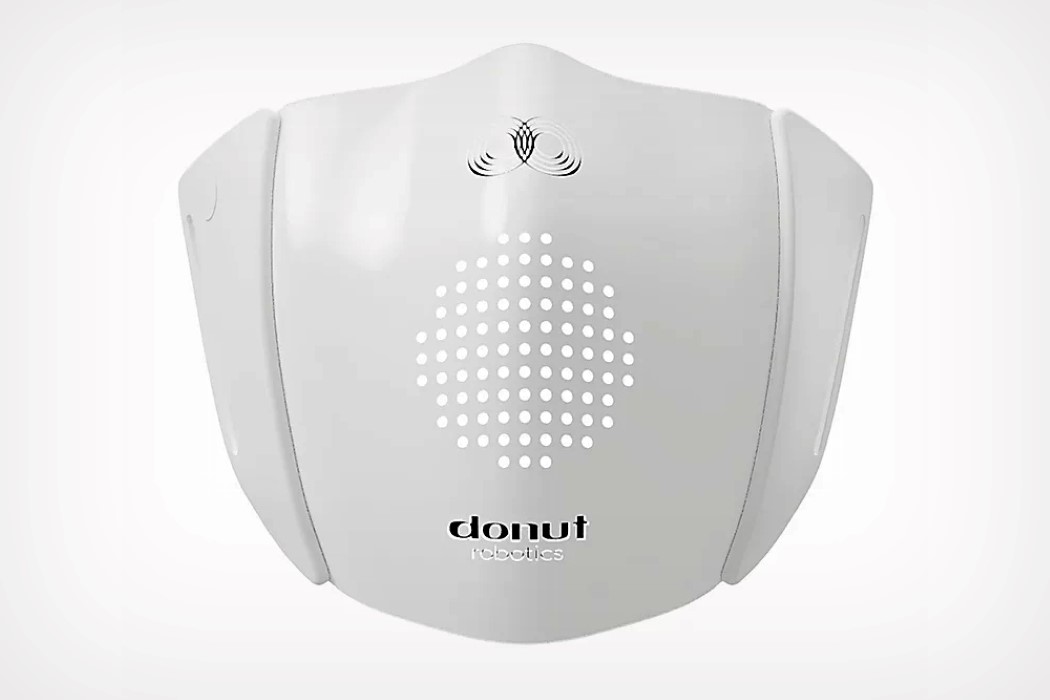 There are two chores that seem to be universally disliked or avoided by people of all ages. Washing dishes is one of those, even though…

A Perfect Bottle was Born

The modular Born Bottle was designed to be useable by everyone in the family, babies and adults alike. To fulfill a variety of functions, the…

No matter the brand of portable clothes steamer, they all seem to fall into the same narrow design language when it comes to aesthetics. The…

During the winter months in China, the quality of the air can diminish as the haze simultaneously worsens, and with this brings the need for…