After the iMac got a refurbish this year at Apple’s Spring Loaded event, with a new slim 11.5-millimeter design, an M1 architecture, and those beautiful candy colors, it only seems natural that Apple carry that approach to its other Macs. Designer and visualizer, Devam Jangra’s put together a view to show us what candy-colored MacBook Airs could look like, and I won’t lie… I really like it!

If the colorful iMacs were a hat-tip to the candy-colored iMac G3 computers from 1998, these vibrant MacBook Airs most certainly pay a tribute to the old iBook G3s from 1999. It’s certainly been a while since Apple’s experimented with colored laptops – their latest foray was 6 years ago, with the rose-gold MacBook Air. Jangra’s concept video definitely shows why Apple should be less reticent and more open to creating colorful MacBooks… they spark joy, don’t they?! 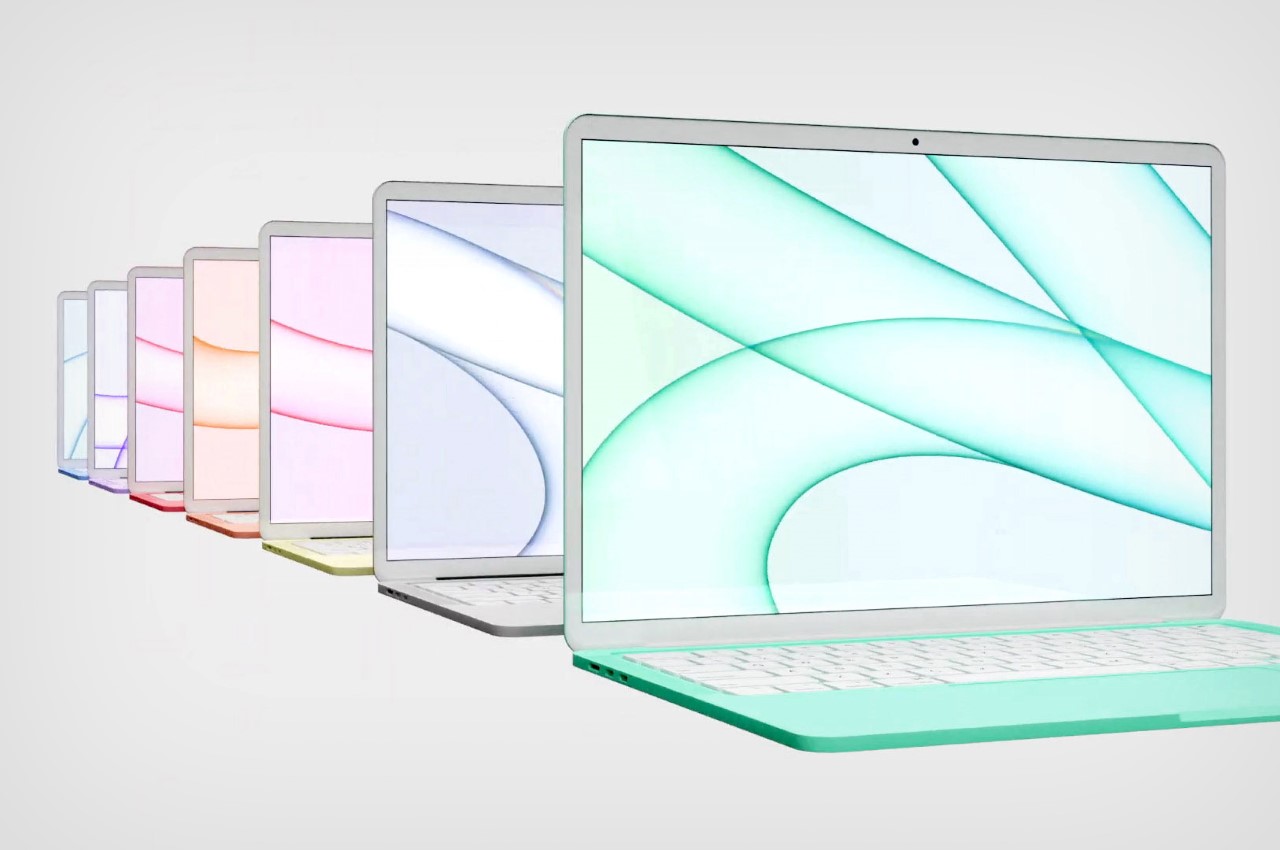 Rumors of colored MacBooks have been in the air for a little over a month now. In a video back in May, famed leaker Jon Prosser stated that the company would reveal a MacBook lineup “very close if not identical to the shades that you see on the stands for the new 24-inch iMacs.” 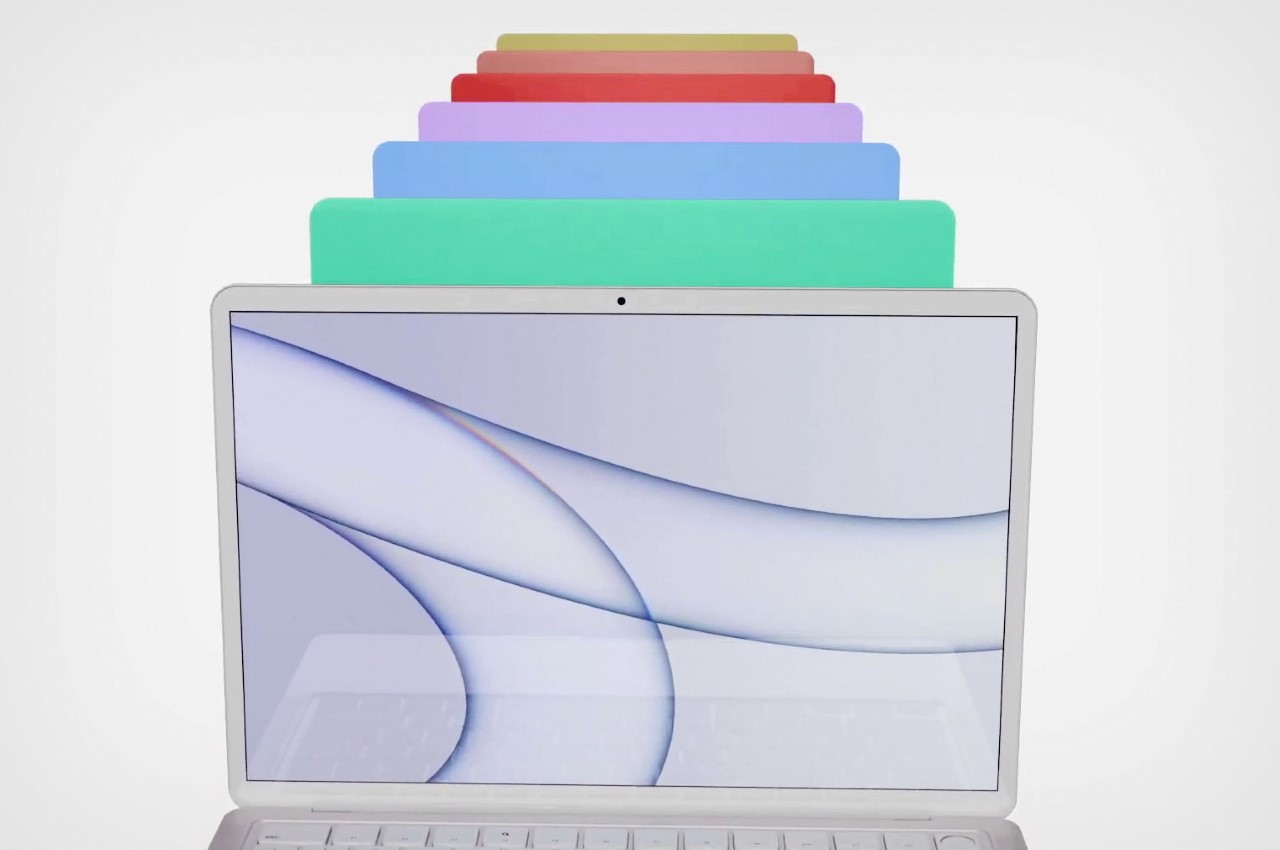 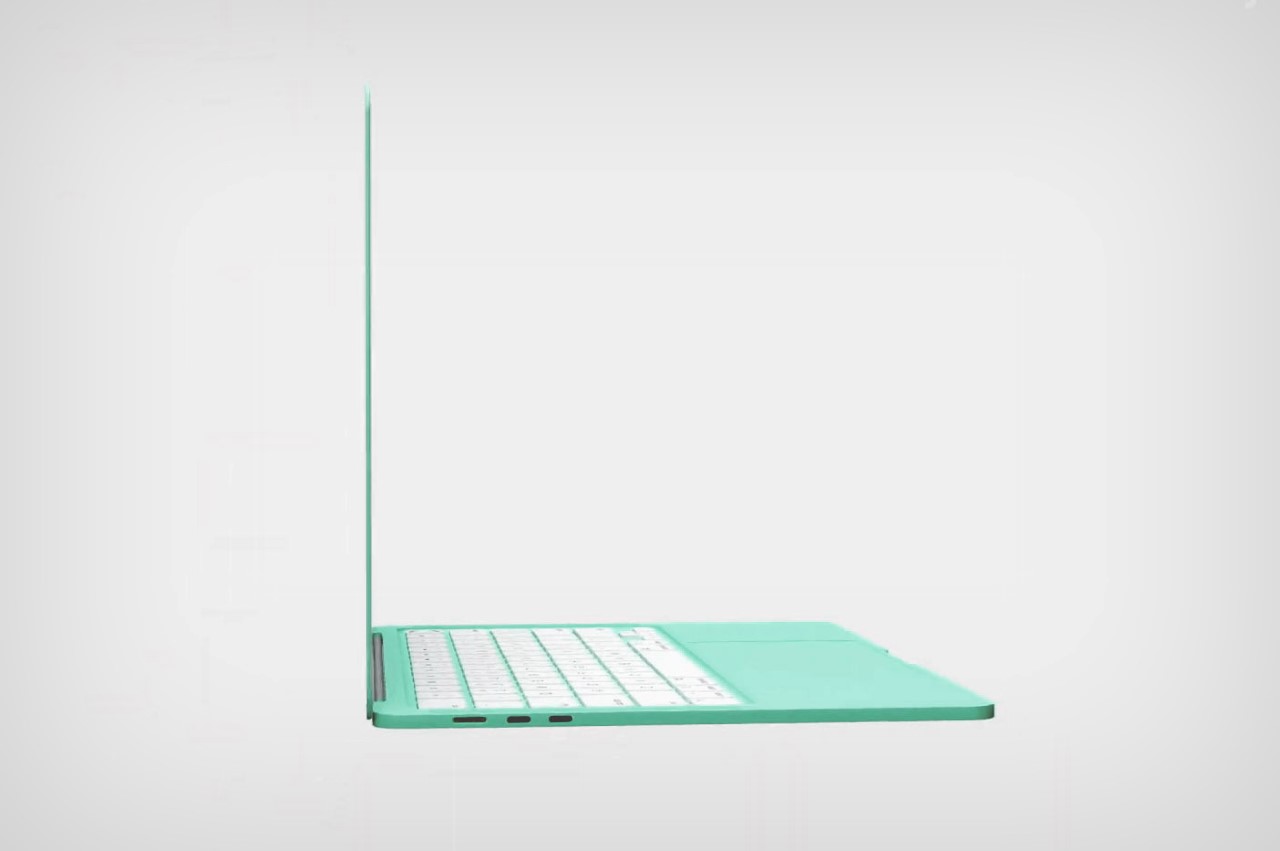 Another noteworthy feature that’s rumored to make a comeback apart from the candy colors, is MagSafe charging. Apple ditched the crowd-favorite technology a few years back for Thunderbolt charging, but if the leaks are credible, the wildly loved snap-on magnetic charging port is due to make a comeback. Jangra’s video showcases this too, while also putting two USB-C ports beside the charging port for good measure. The MacBook Air even comes with the iMac Keyboard-inspired TouchID key on the top right corner. 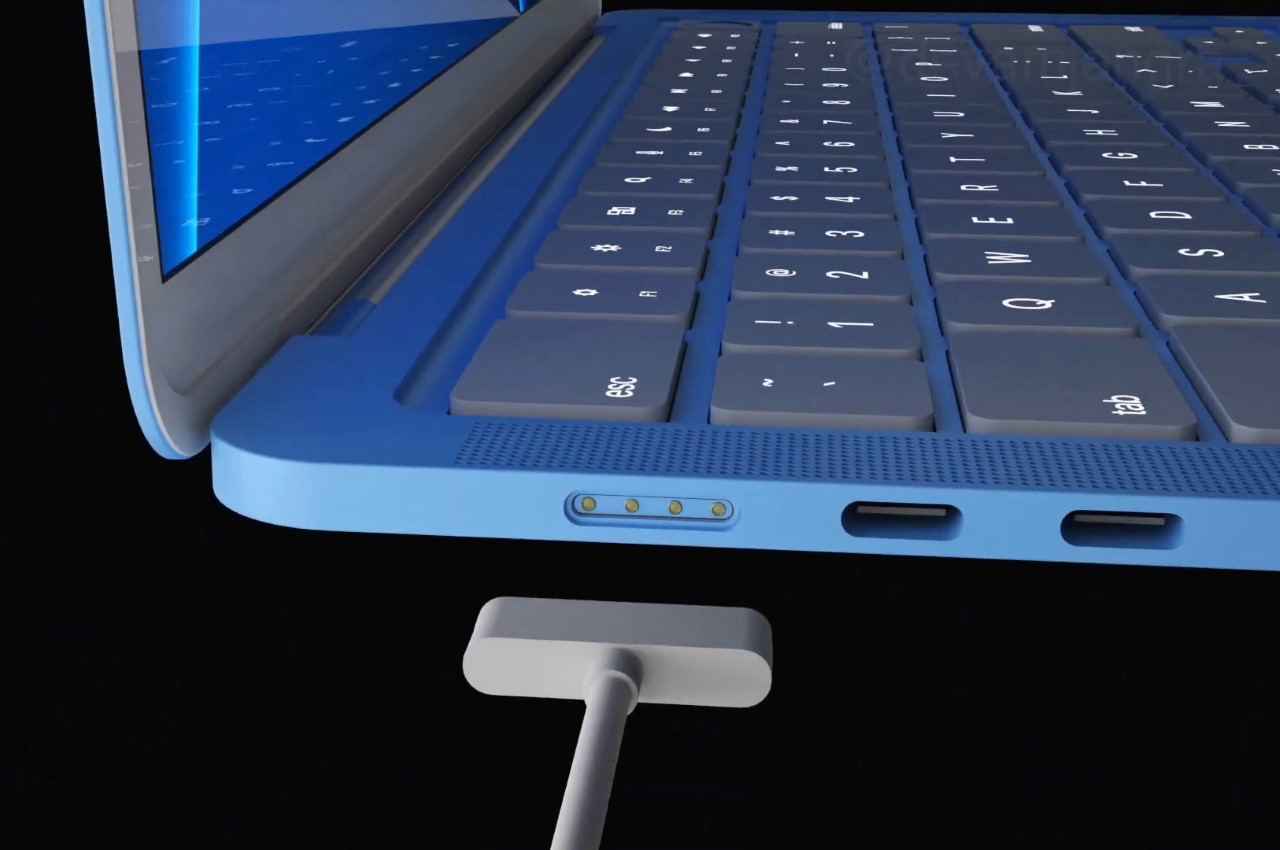 There’s really no saying if and when Apple would launch these. While the rumors DO come from credible sources, we’ve already had 3 Apple keynotes this year, and the only one left is the keynote in September/October, when Apple unveils their new iPhones, AirPods, and the Watch. That being said, maybe we could see this debut sometime next year, along with Apple’s highly anticipated M2 chip! I wouldn’t mind me some candy-colored iPads too! 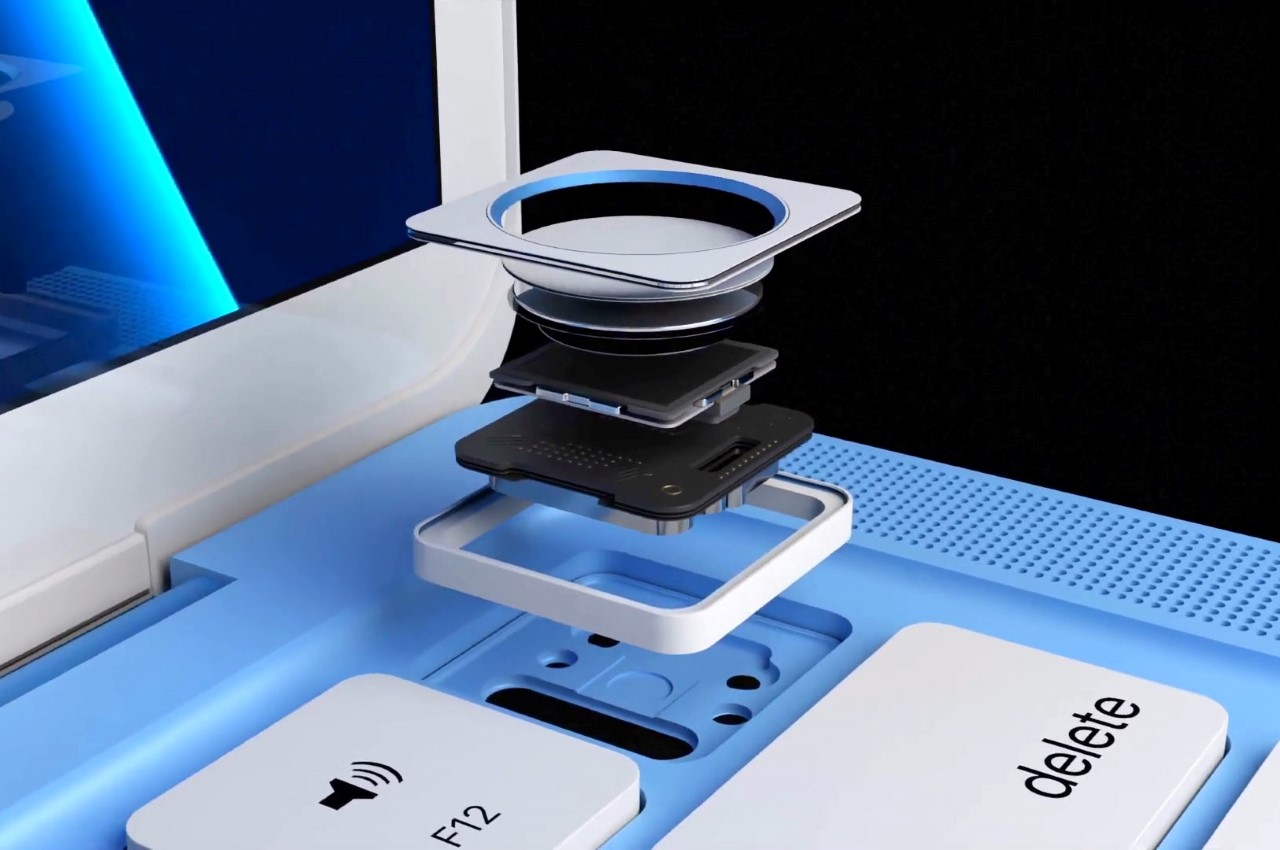 Technology for the God Fearing

TextBase is a device that produces scripture from the Christian bible depending on how you interact with it. It introduces a new way to engage with…

Finally tear-resistant, ballistic nylon clothes designed to use for the SpaceX journey to Mars!

There are few clothing brands that really match the design and innovation in fashion that Vollebak has managed in the last six odd years. The…

Låmpion is a hybrid tube amplifier and dock designed for audiophiles who want to use their smart devices, including tablets and smartphones, without losing connectability…