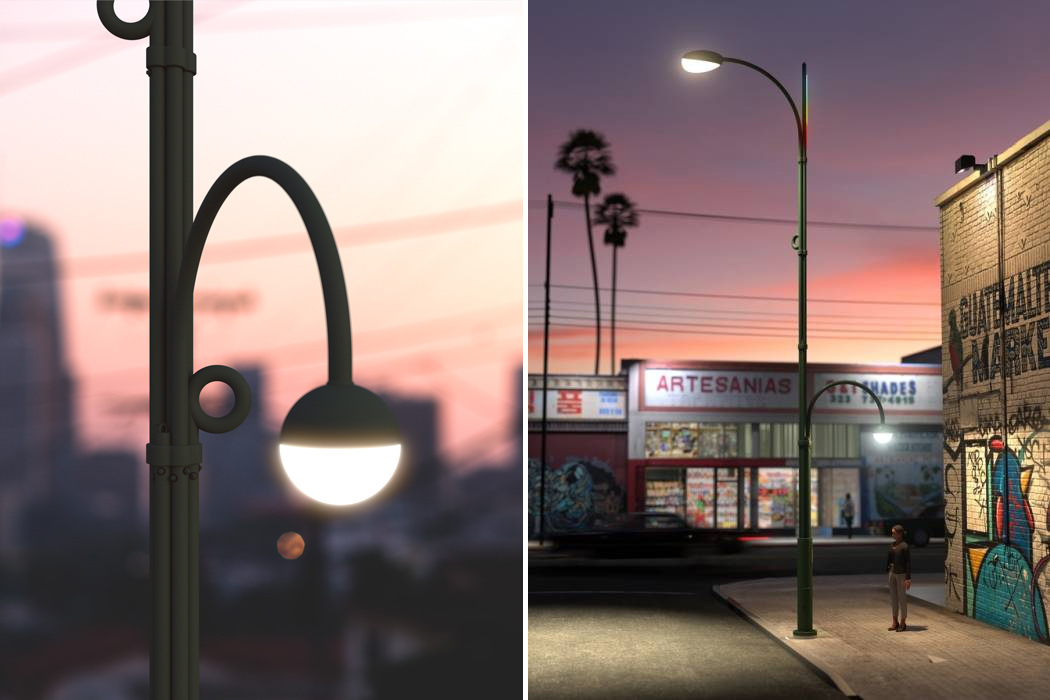 The 2028 Summer Olympics slated to be held in Los Angles will bring the city into the limelight, bringing every minute detail under the scanner. To help revamp the city’s public realm to host the mega sporting event, the LA Lights the Way streetlight design competition was undertaken.

The brainchild of the Mayor’s Office with the Bureau of Street Lighting, the competition wanted a standard lighting system that keeps every aspect of the city in mind. From amongst the 110 team entries, the winner has managed to impress the judging panel, standing out with its future-forward design that’ll touch virtually every corner of the neighborhoods. Project Room came up with its iteration dubbed Superbloom, and it fits perfectly with the design competition requirements. The simplistic yet modular design of the streetlight is crafted keeping in mind the flexibility to include things like benches, EV charging stations, traffic monitors, solar panels, and of course of LED lights on top. Depending on the location where the streetlight will be erected, it can reach any desired height or configuration. The practical aspect of the streetlight is highly aesthetic and feasible since it is designed in consultation with structural experts. It is more like a blooming flower bouquet with elements propping-up along its length, depending on the specific needs of the location. As Mayor Eric Michael Garcetti rightly expressed, “Project Room’s design illuminates a future that does more than brighten public spaces — it brings smarter design to our neighborhoods, helps us combat climate change, and promotes equity across our city.” “Contemporary streetlights are very sculptural but also very monolithic, and I think this design is much more of a kit of parts, using very standardized components,” says the lead designer Joakim Dahlqvist. “It’s just pipes and the collar that holds them together.”

Now that Superbloom has won the competition along with a winning amount of $70,000, soon the prototype will be created and tested for its structural as well as functional integrity. The jury for the competetion included Christopher Hawthorne (L.A.’s chief design officer and former Los Angeles Times architecture critic) who stated that the jury voted on the design blindly but he was enthused to learn that the winners were a local team as the design shares a distinct understanding of the metropolitan culture that is L.A., “It really reflects a city that doesn’t have a single identity and is able to recast itself in certain ways,” The funds for the development will come from L.A.’s city budget and you could very well see thousands of these streetlights in the coming years. 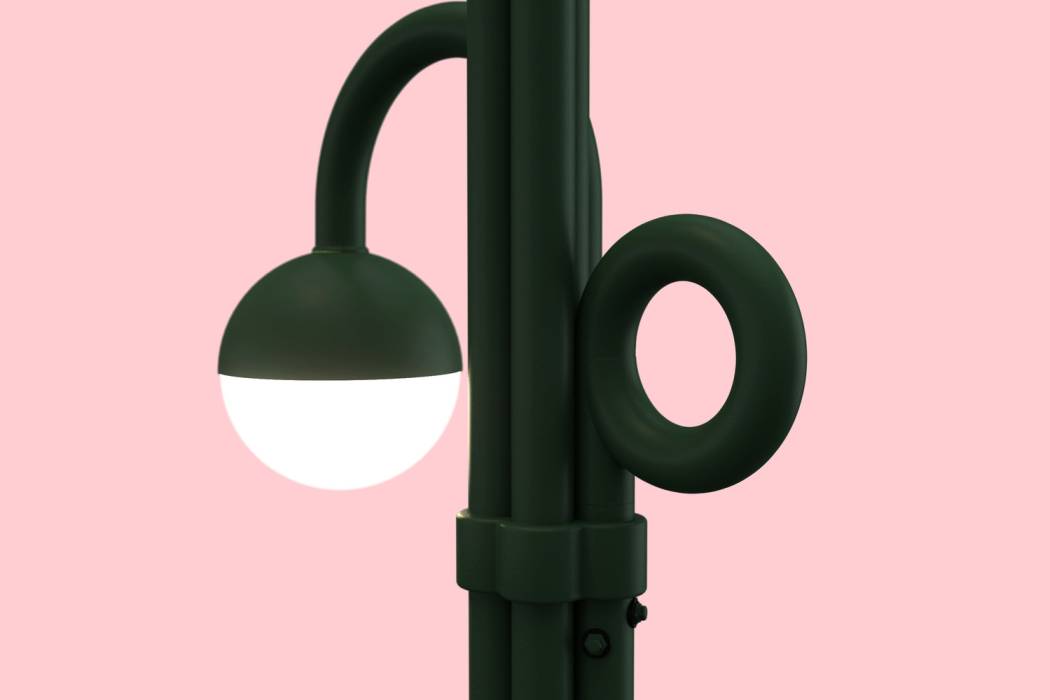 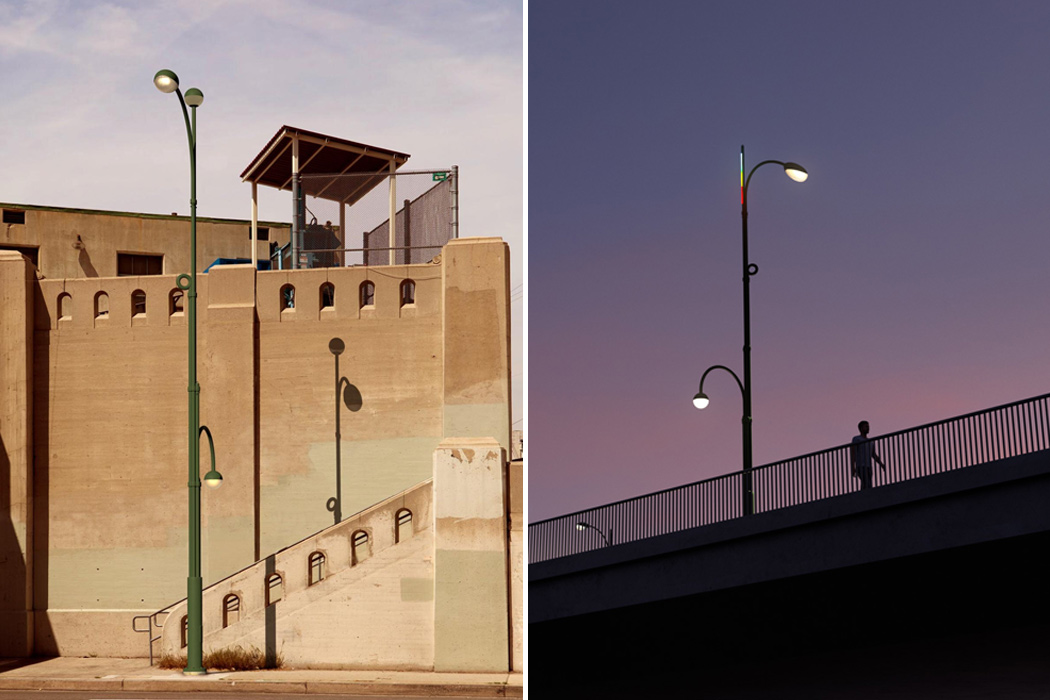 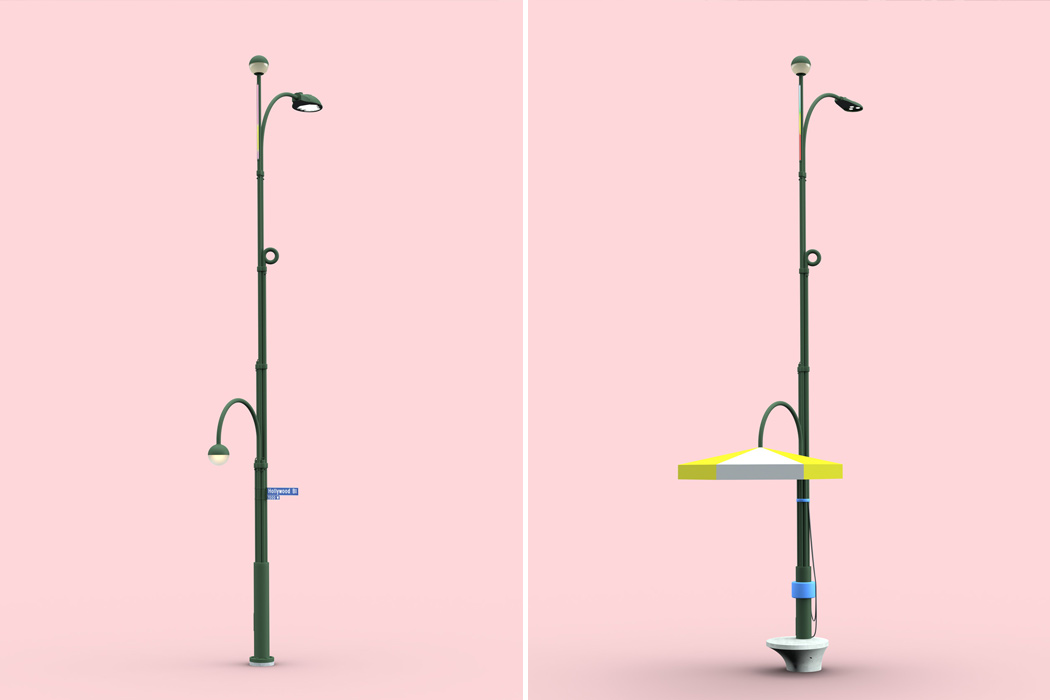 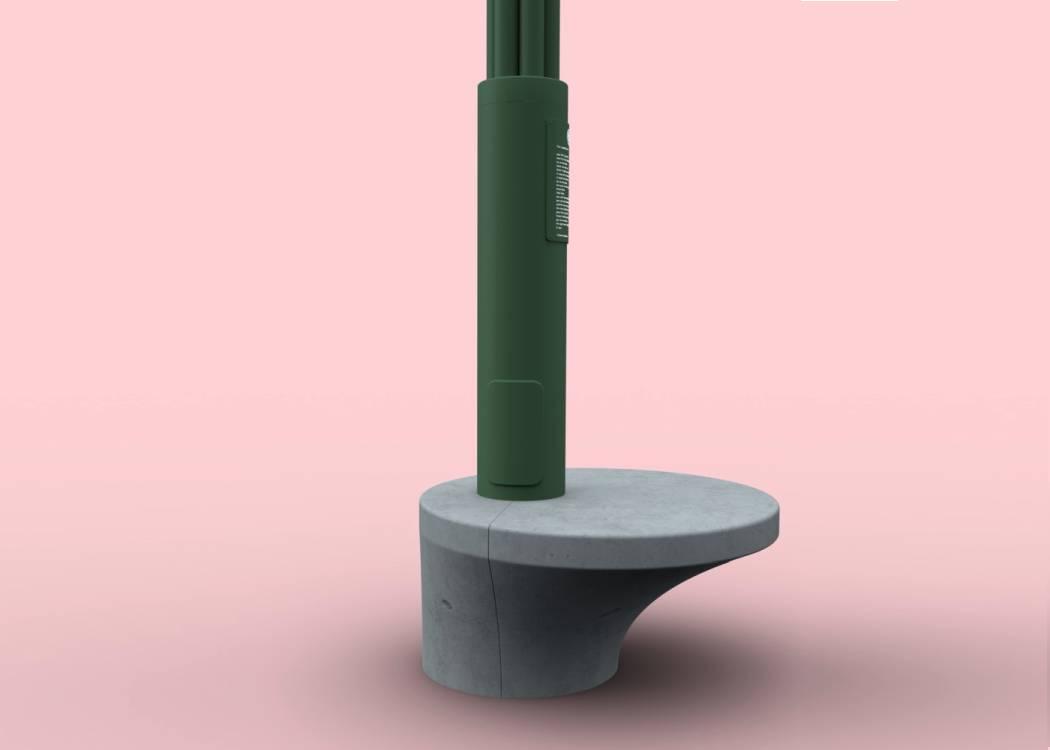 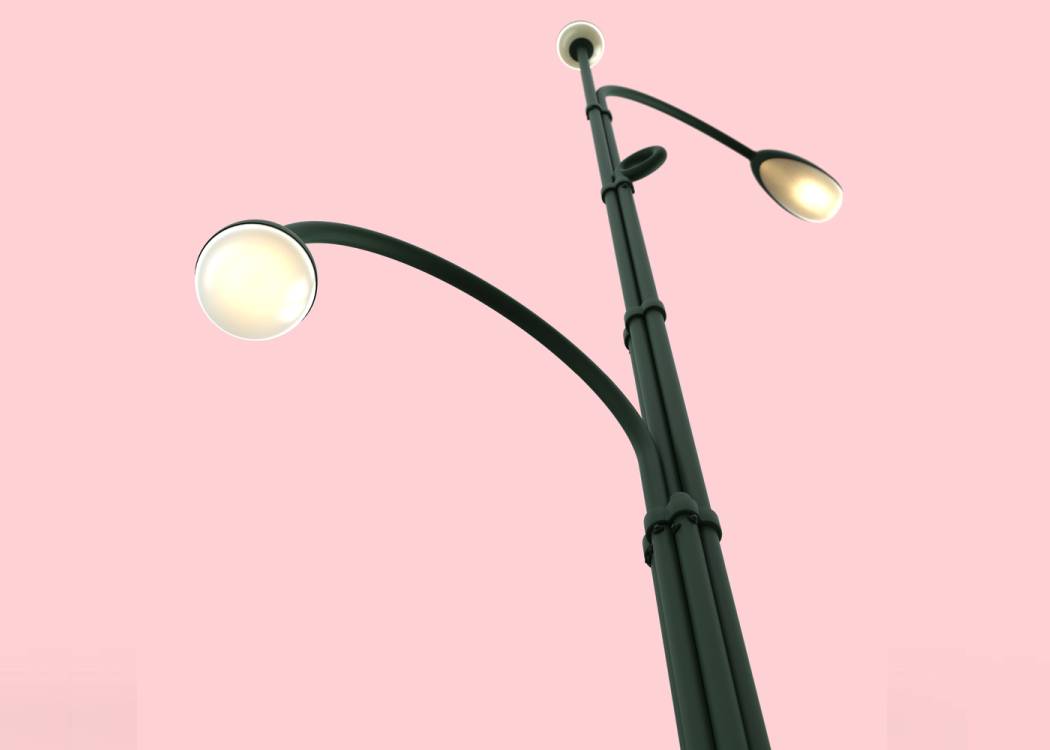 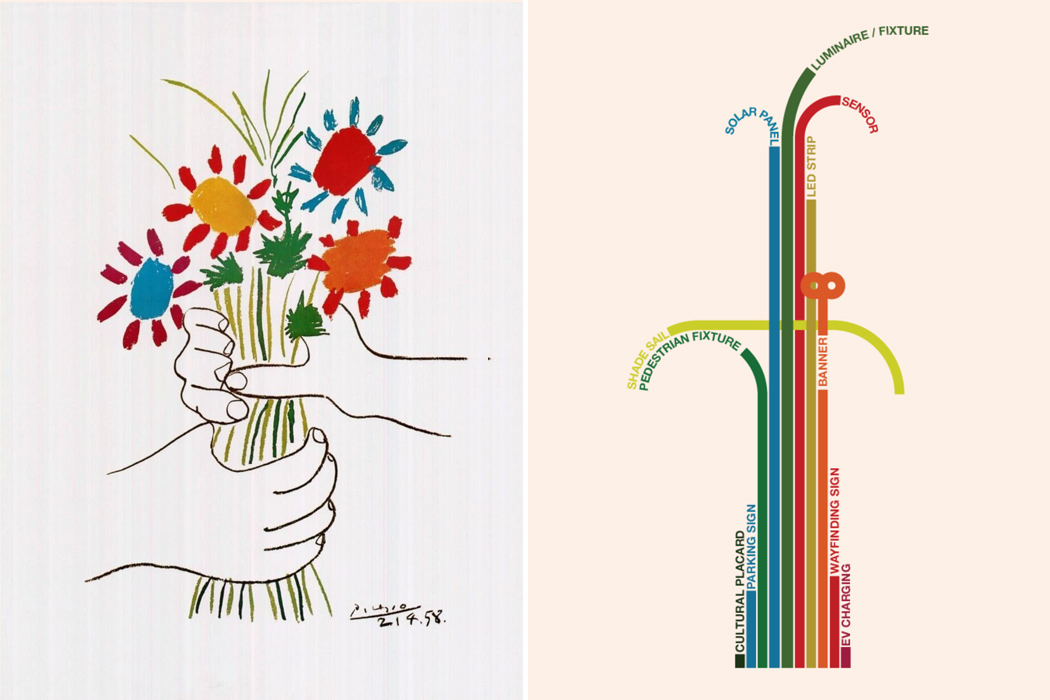 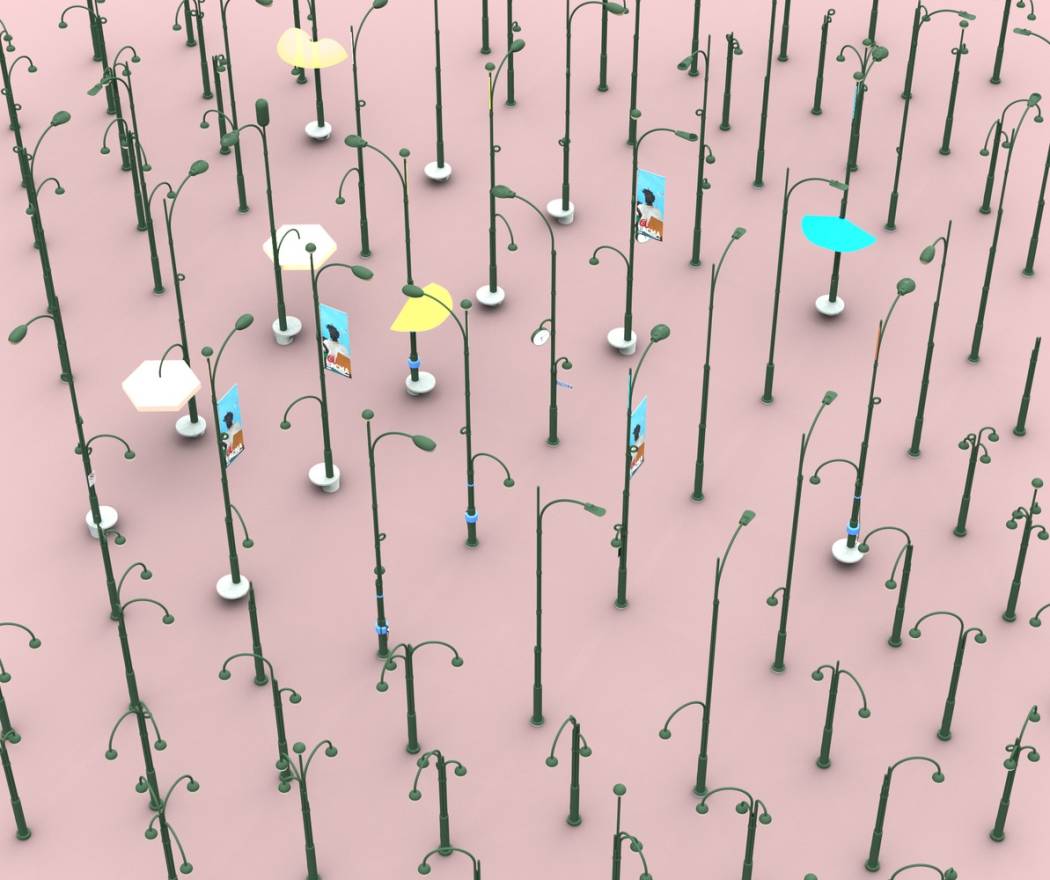 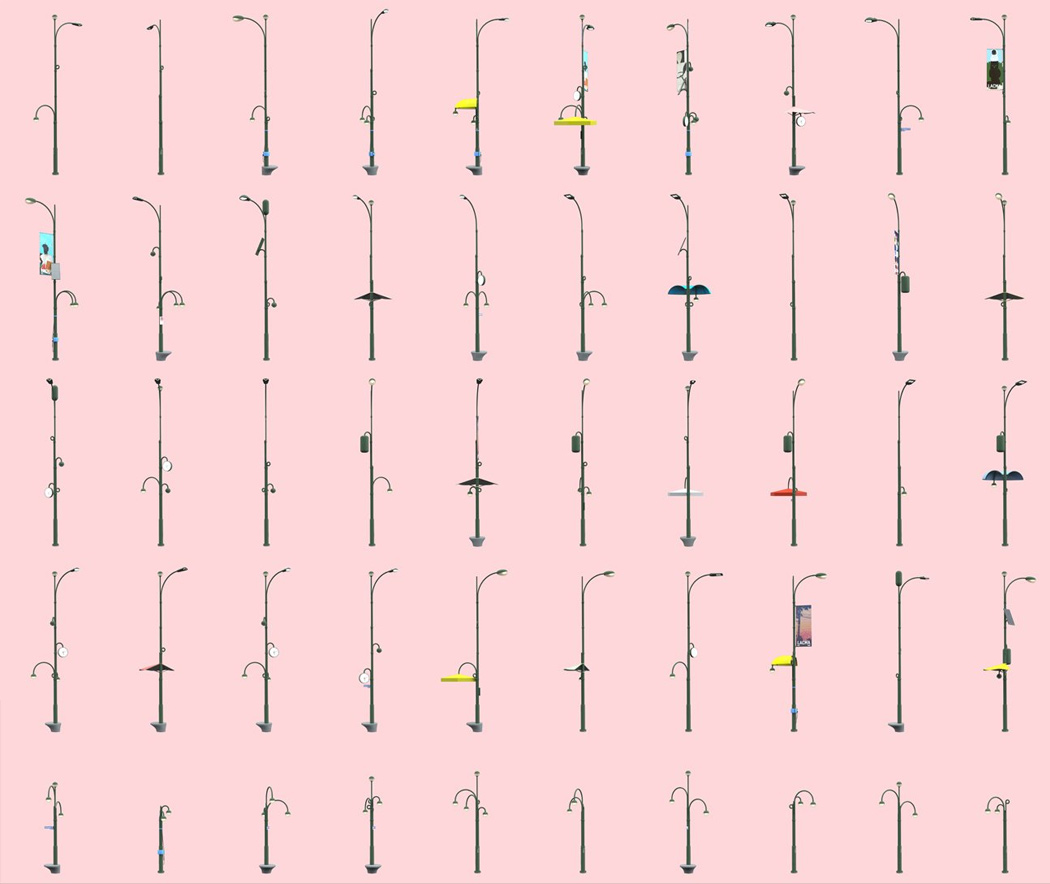 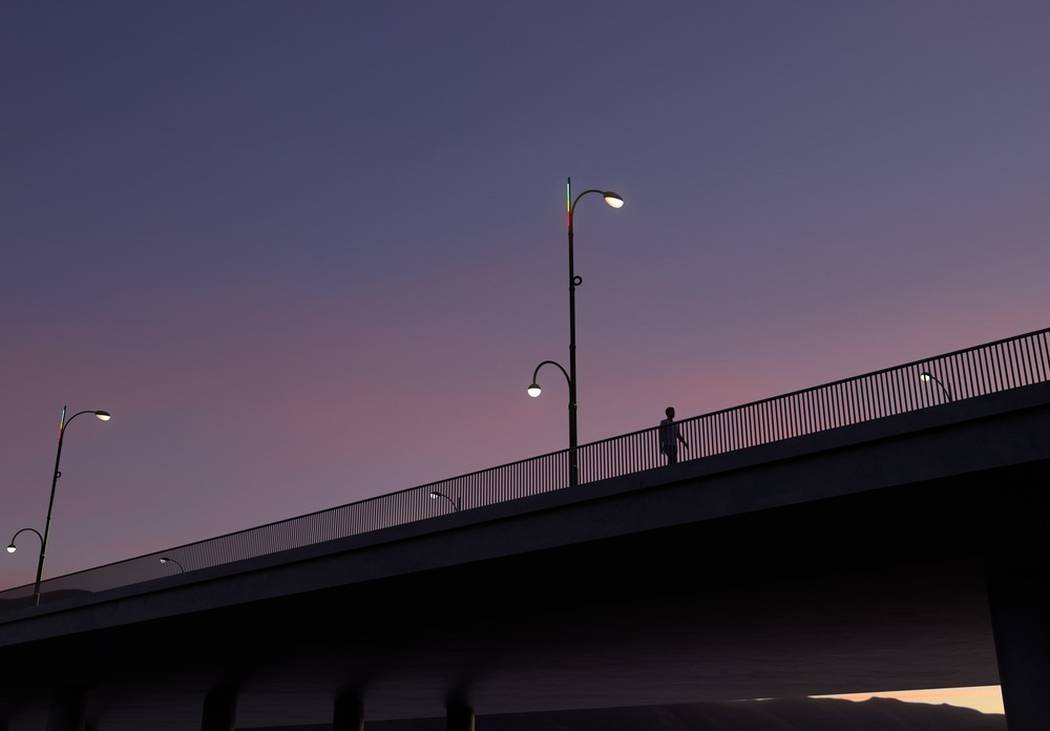 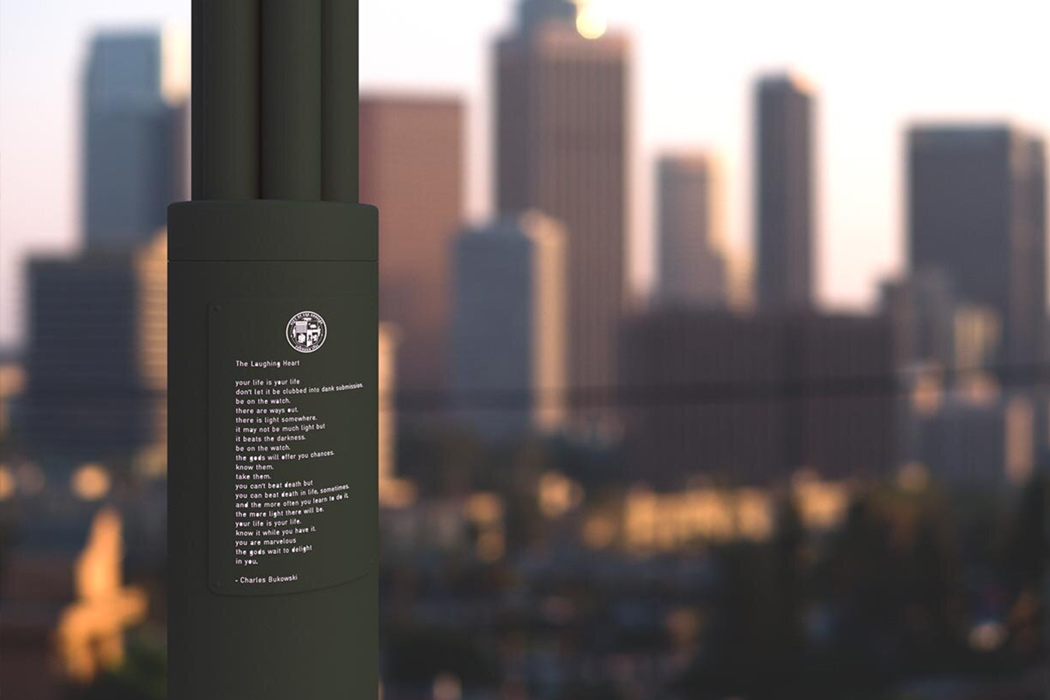 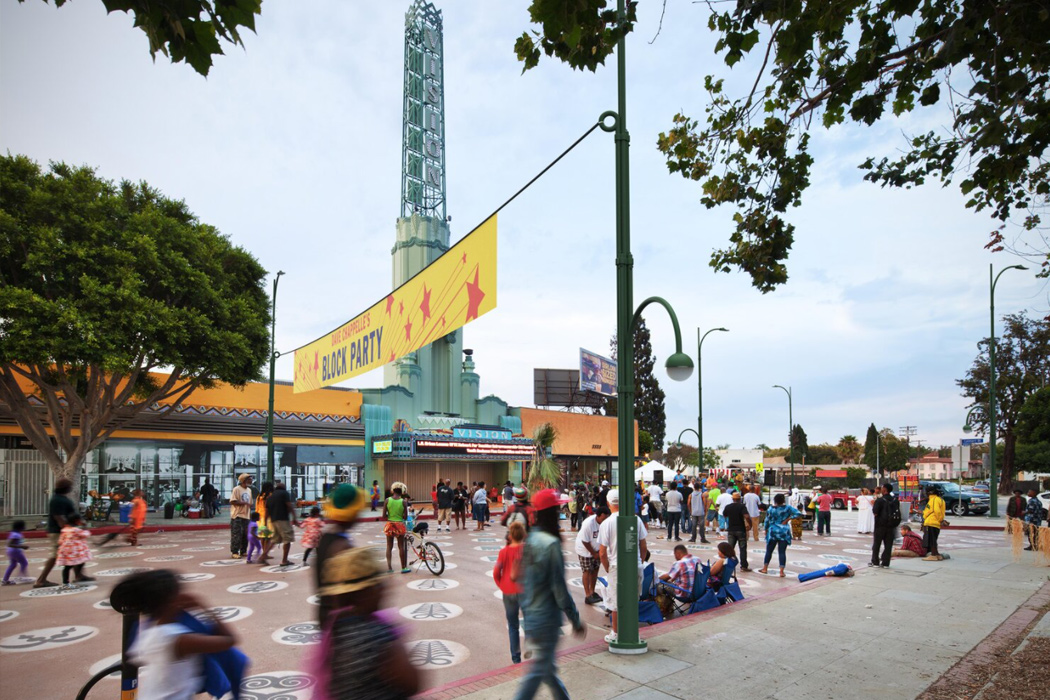 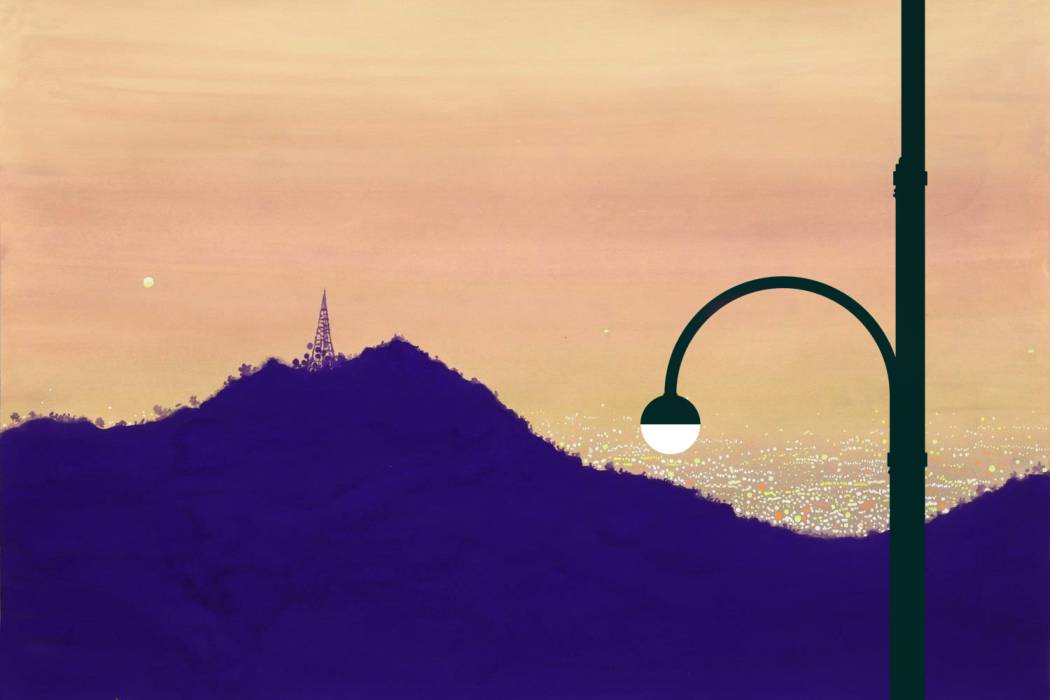 Unsurprisingly, installing high power 500 watt lamps in your in-ground pool is a real pain and not something you want to try and ‘wing’.  Circumventing…

This citrus juicer floats my boat!

The AHOI showcases an abstract combination of two identities, turning them into one form. On the one hand, it’s a pretty cute looking toy boat….