Created to mimic the effect of an ocean breeze, but indoors, the evaCHILL is a tiny air-cooler that’s small enough to be carried around the house, cools + purifies the air, and consumes less energy than a table fan.

Evaporative cooling isn’t really new. It’s literally existed for billions of years – or as long as sweat-pores have. We sweat and our body cools down as the sweat evaporates; it’s simple, effective, and requires hardly any energy. The evaCHILL builds on this nifty technique with its portable evaporative cooler. Pour water into its reservoir and the evaCHILL uses a built-in fan to help create a cool mist that can bring down temperatures by as much as 6 degrees. 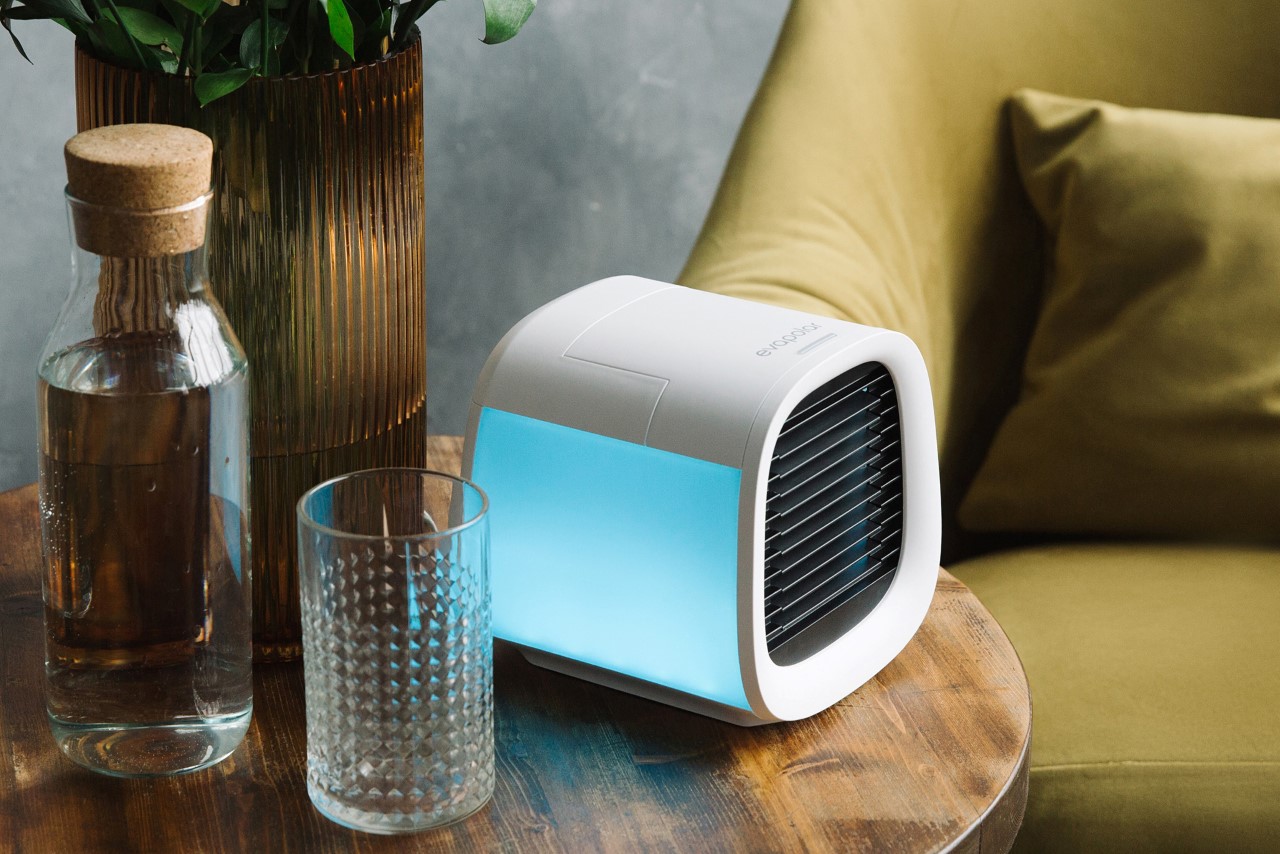 The evaCHILL compact size and footprint make it perfect for personal cooling. Unlike an AC that guzzles electricity to cool an entire room, evaCHILL cools YOU instead. Small enough to be placed on a desk or a bedside table, the air-cooler creates a fresh and chilly microclimate around you that’s a couple of degrees cooler than your surroundings. A button on top lets you control the cooler’s fan speed, while an ambient blue light on the sides helps you see the water level within the evaCHILL’s reservoir. 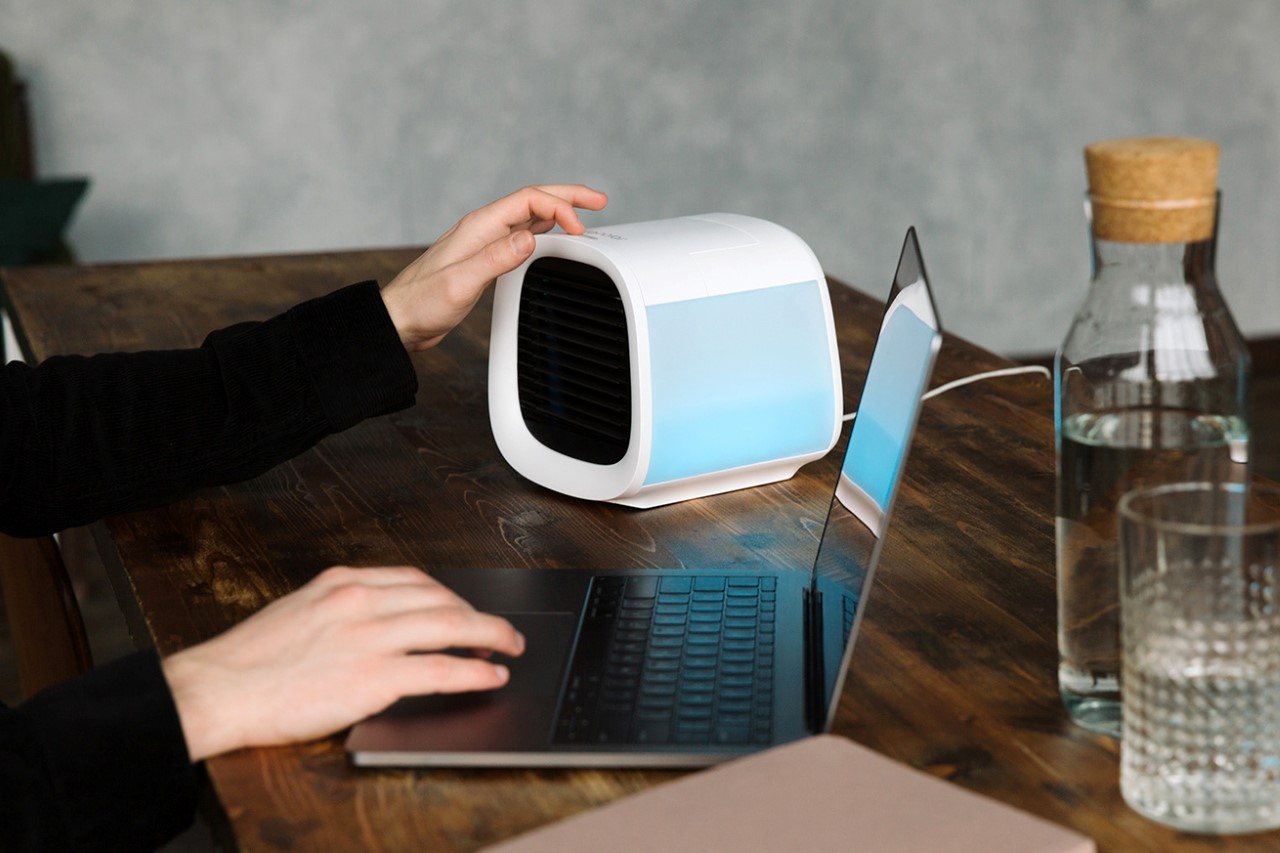 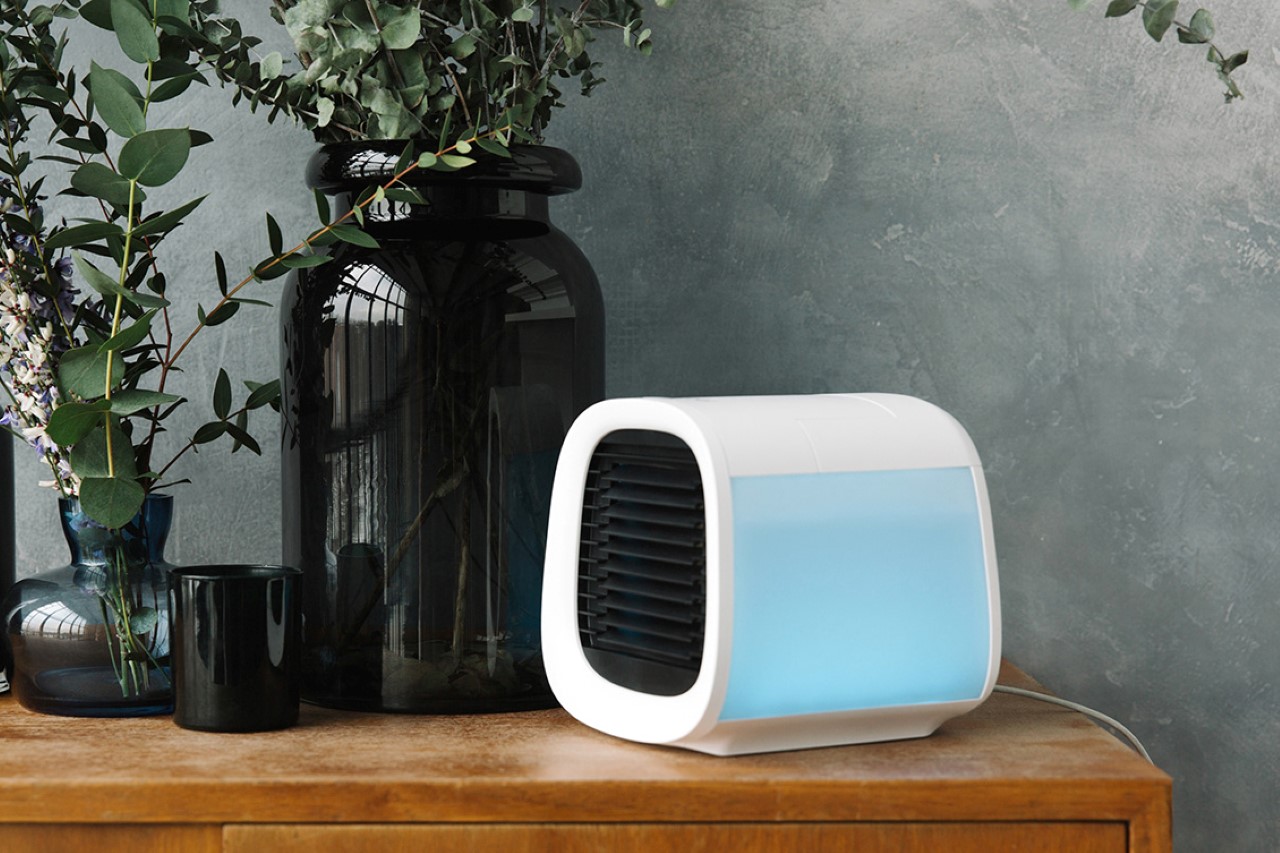 A lid on top lets you access the evaCHILL’s reservoir, pouring water in whenever it runs out. The reservoir holds enough water for a couple of hours of cooling, and a clever hack to reduce the temperature even further is to just pour water from the fridge into the evaCHILL. As the water evaporates, it’s combined with filtered air that’s pushed out the front, creating a cool breeze. The evaCHILL’s internal air filter uses a patented inorganic material that traps particles, dust, and allergens while preventing the growth and accumulation of bacteria and molds. Unlike most air purifiers/conditioners that require you to change the filters with time as they get dirty/moldy, the evaCHILL’s filters stay sterile even after months of use. 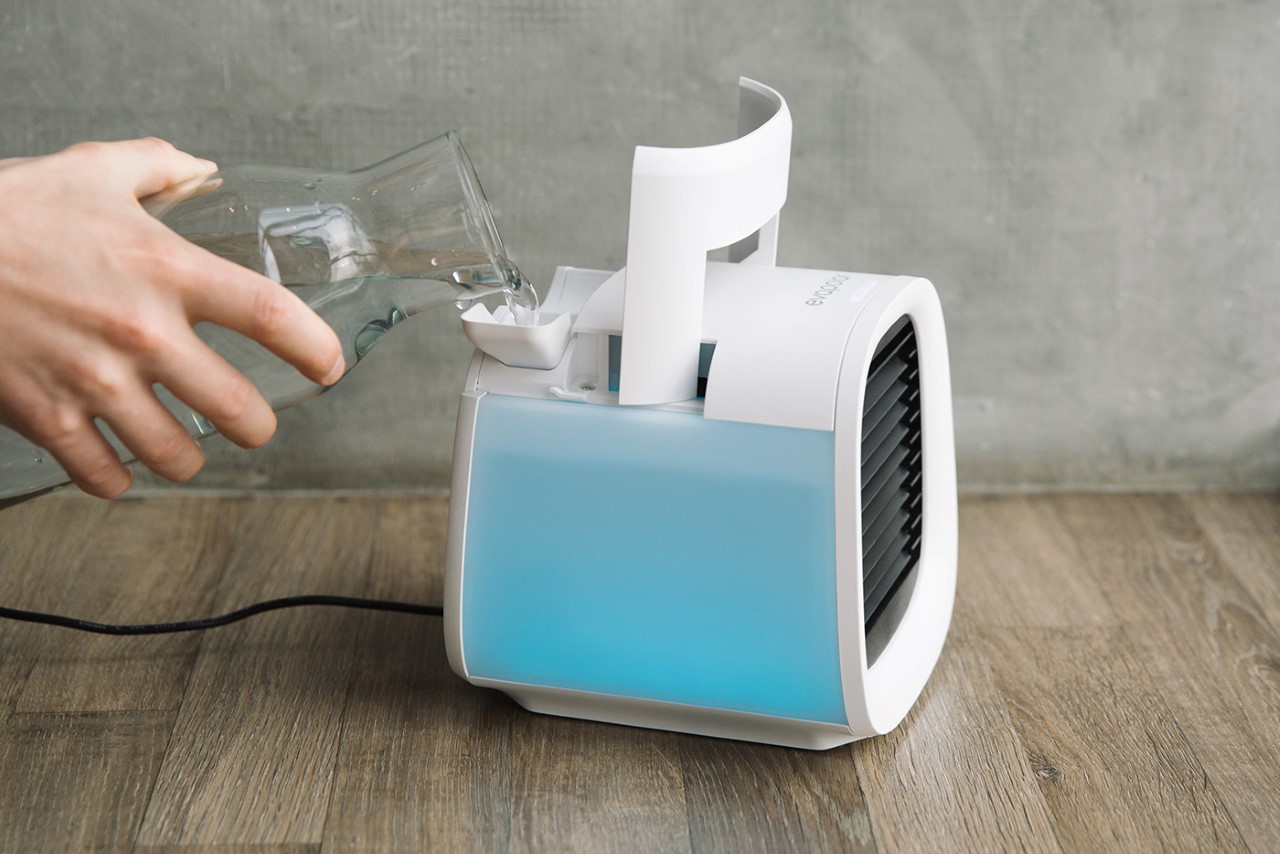 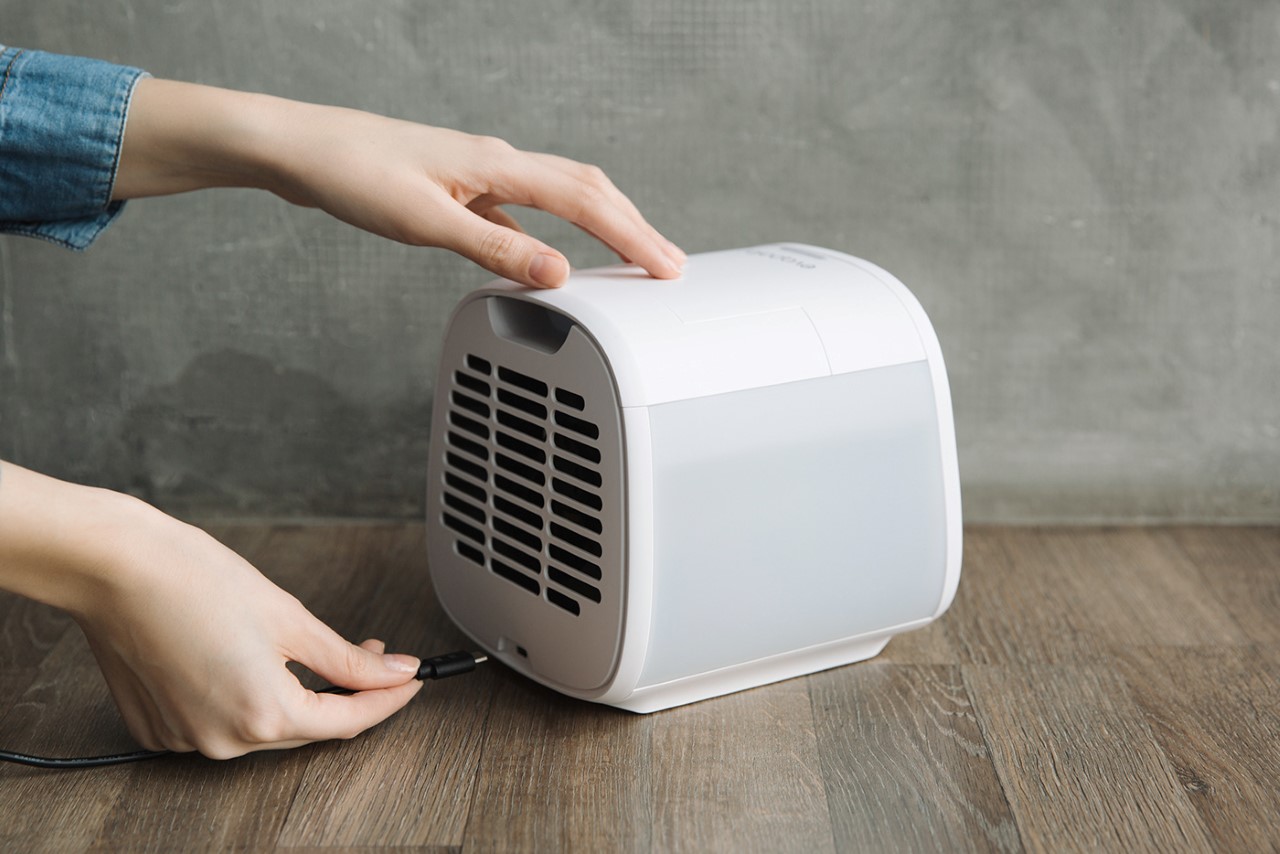 The entire device stands at less than 7-inches tall, yet it can cool an area of 45 sq. ft. Roughly the proportions of a smart speaker, the evaCHILL weighs 26-ounces and comes with a nifty handle to carry it around. It consumes just 7.5W of power too, which is a stark reduction compared to air conditioners that can easily consume 1000W, and charges via USB, allowing you to plug it into a power bank or even in your car charging-outlet for portable anywhere cooling! 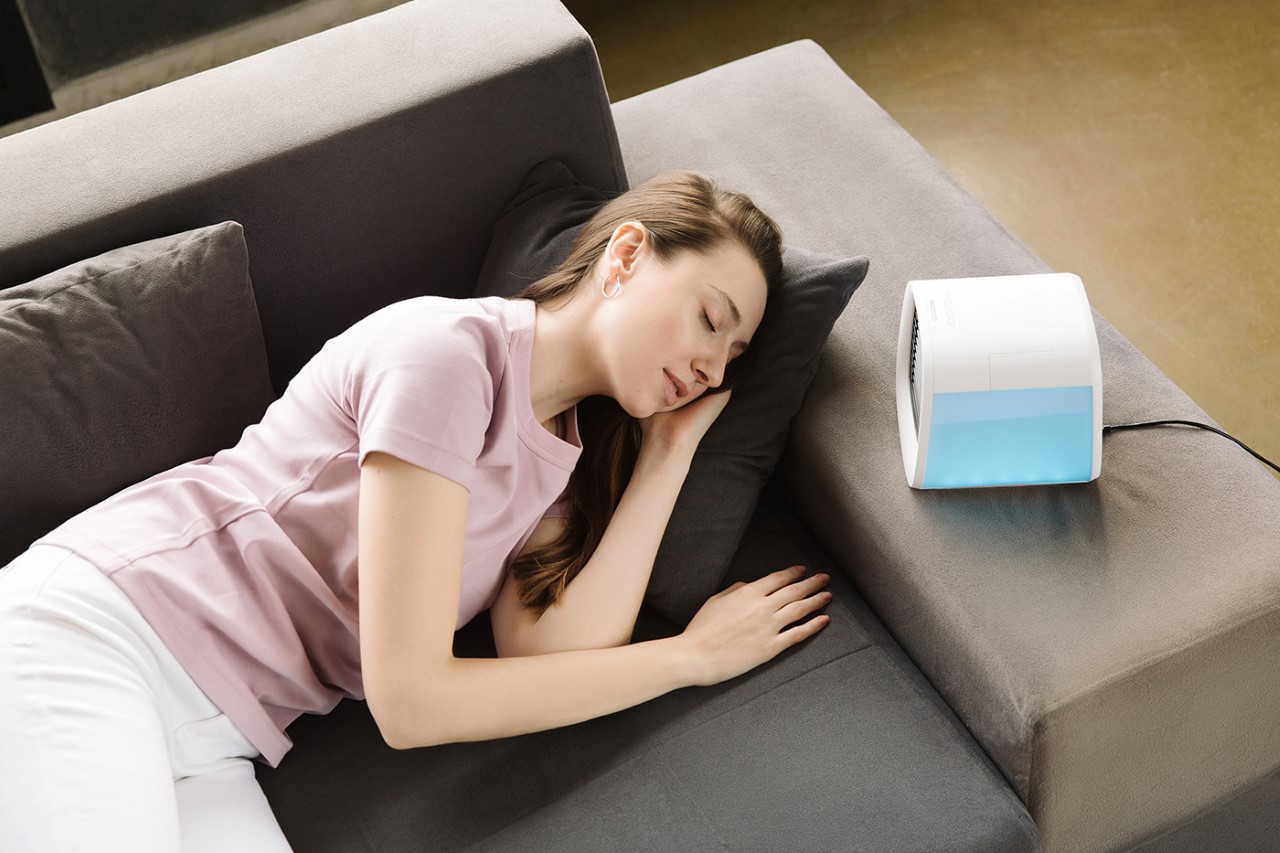 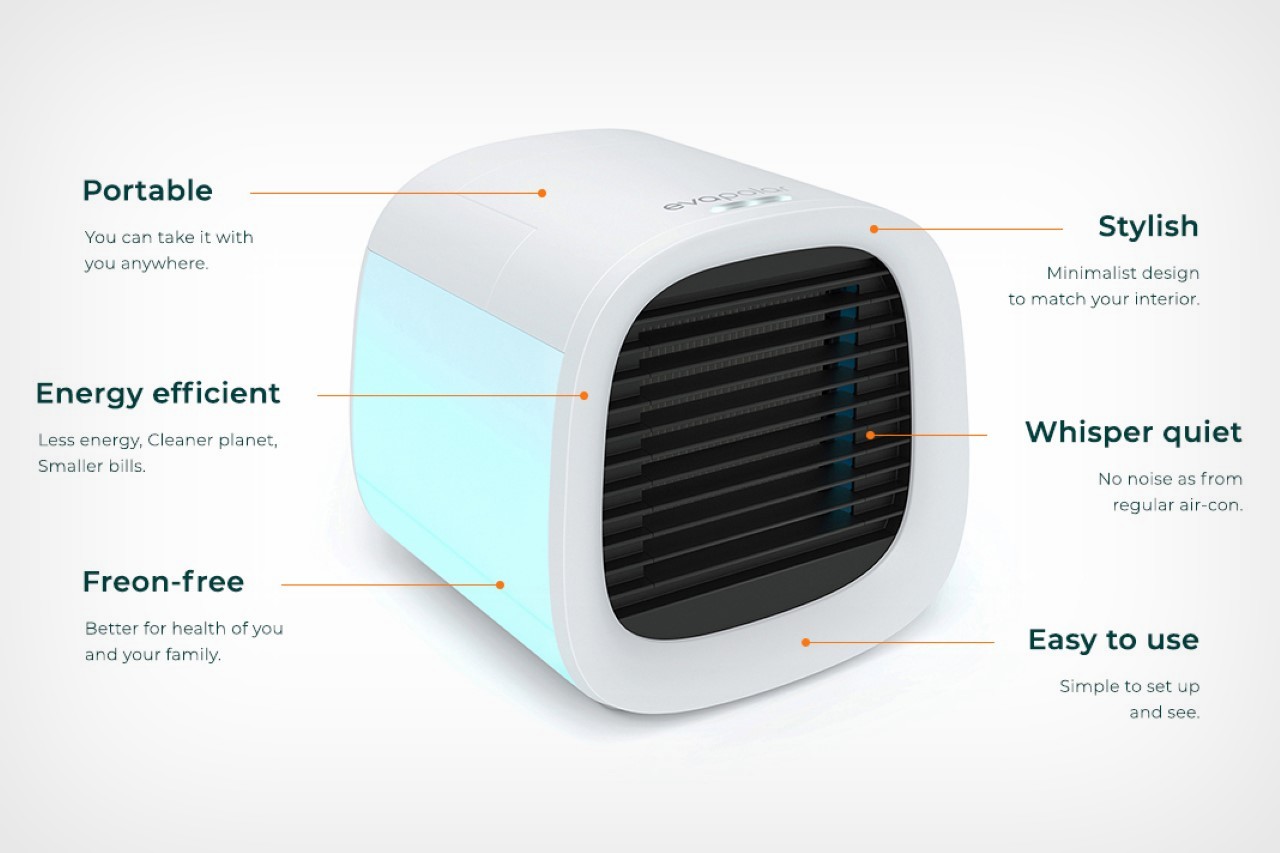 The Google Pixel 4 is here to replace Huawei with its massive 3-lens Camera setup!

It’s quite unlike Google to add fuel to the product-leak-conspiracy fire, but around this time yesterday, Google uploaded a preview image of the Pixel 4…

Nothing can keep you from your tunes quite like an annoying headphone tangle! The Self-Folding Wire solves this problem with an innovative spring-loaded system that…

Caffeine for the Soul

Here in India, we use the phrase “Ghar ka khana” for home made food. There’s a certain comfort in eating food prepared at home, and…