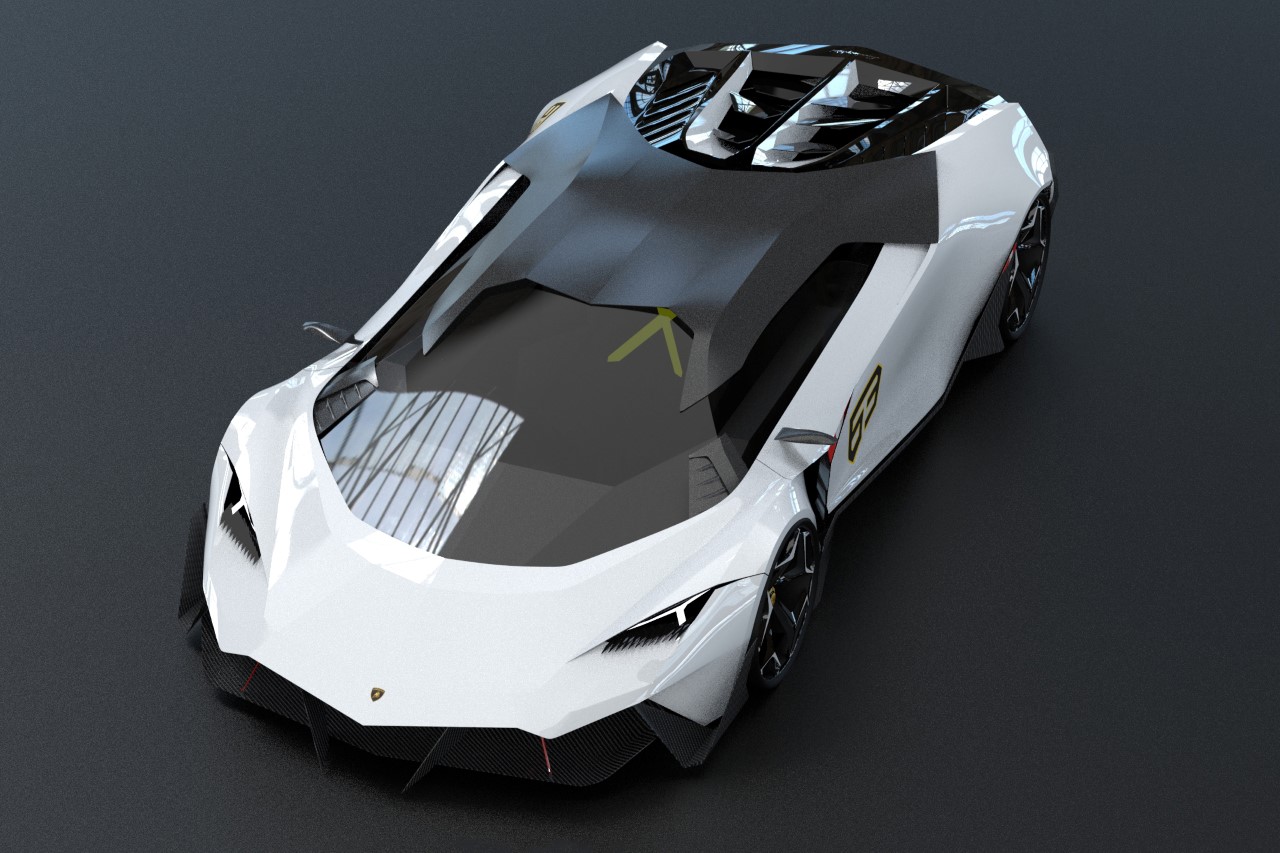 The name Massacre may seem like overkill, but it’s nothing if not passionately aggressive – a characteristic often associated with the raging-bull brand. Designed by India-based Krishnakanta Saikhom, the Massacre Concept hopes to bring Lamborghini back to its golden days under Marcello Gandini. Relying on a form that’s aggressive without being overly complicated, the Massacre is a smooth beast that borrows from the streamlined design of stealth fighter jets, while also paying a hat-tip to Gandini’s approach to automotive design. 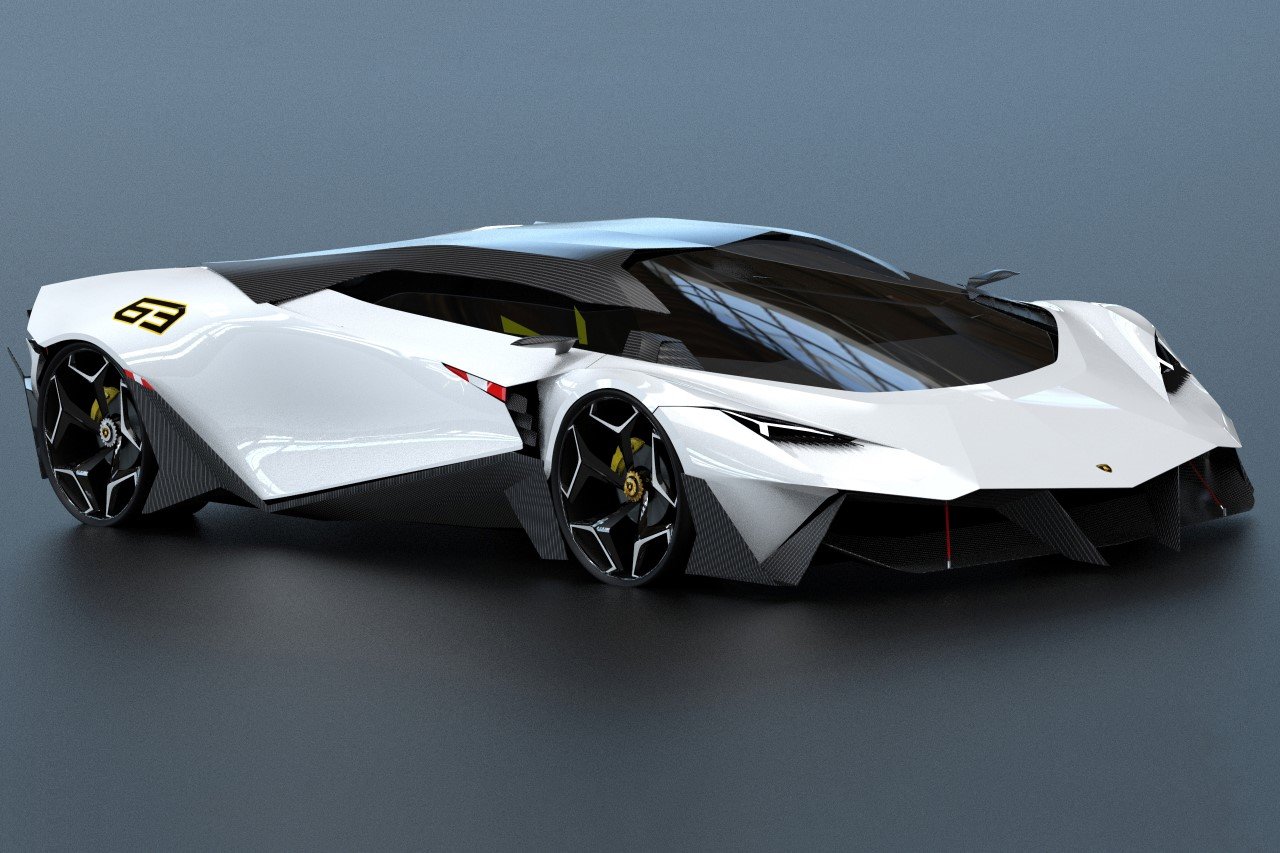 Pit the Massacre against Gandini’s Countach and Miura and it surely looks futuristic. Saikhom believes Lamborghini’s definitely evolved wonderfully as a brand, but somewhere down the line, its later cars ended up sacrificing on visual simplicity. Fractured surfaces, an abundance of air-intakes, and faceted forms sort of took away from the essence of Lamborghini’s simplicity. From a raging bull, Lamborghini transformed into some sort of cyborg animal. The Massacre Concept aims at toning it down and creating a car that’s both futuristic yet true to Lamborghini’s visual language. 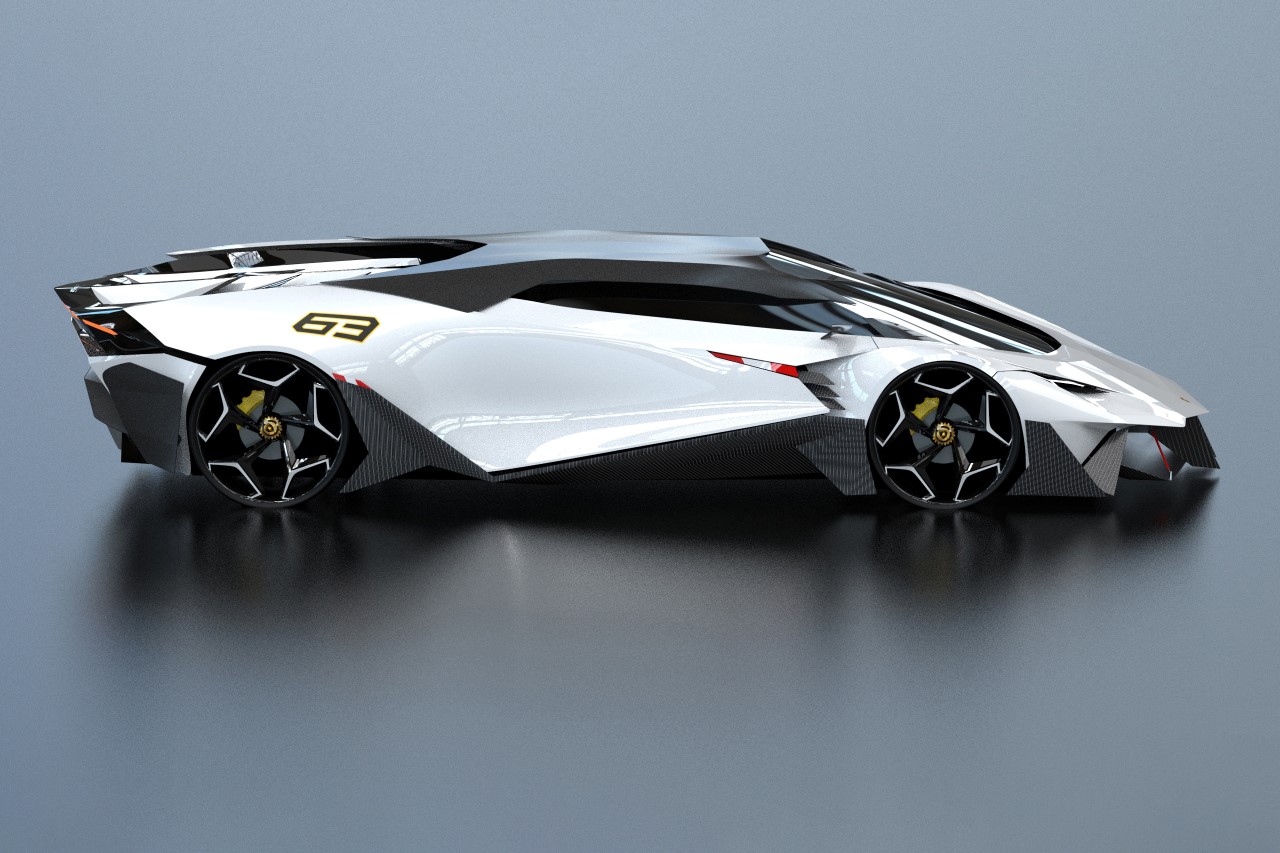 The concept automobile boasts of a design inspired by the Russian Sukhoi Su-57, the first fighter-jet to rely on stealth technology. Just like the fighter jet, the car boasts of a slightly pointed nose that helps cutting the air as the vehicle speeds forward, while carbon-fiber flaps located at the base of the car’s A-pillar help it maneuver just like a fighter-jet would. The car even comes with a cockpit-style single seat to give the driver the impression of maneuvering a jet plane… but on land. 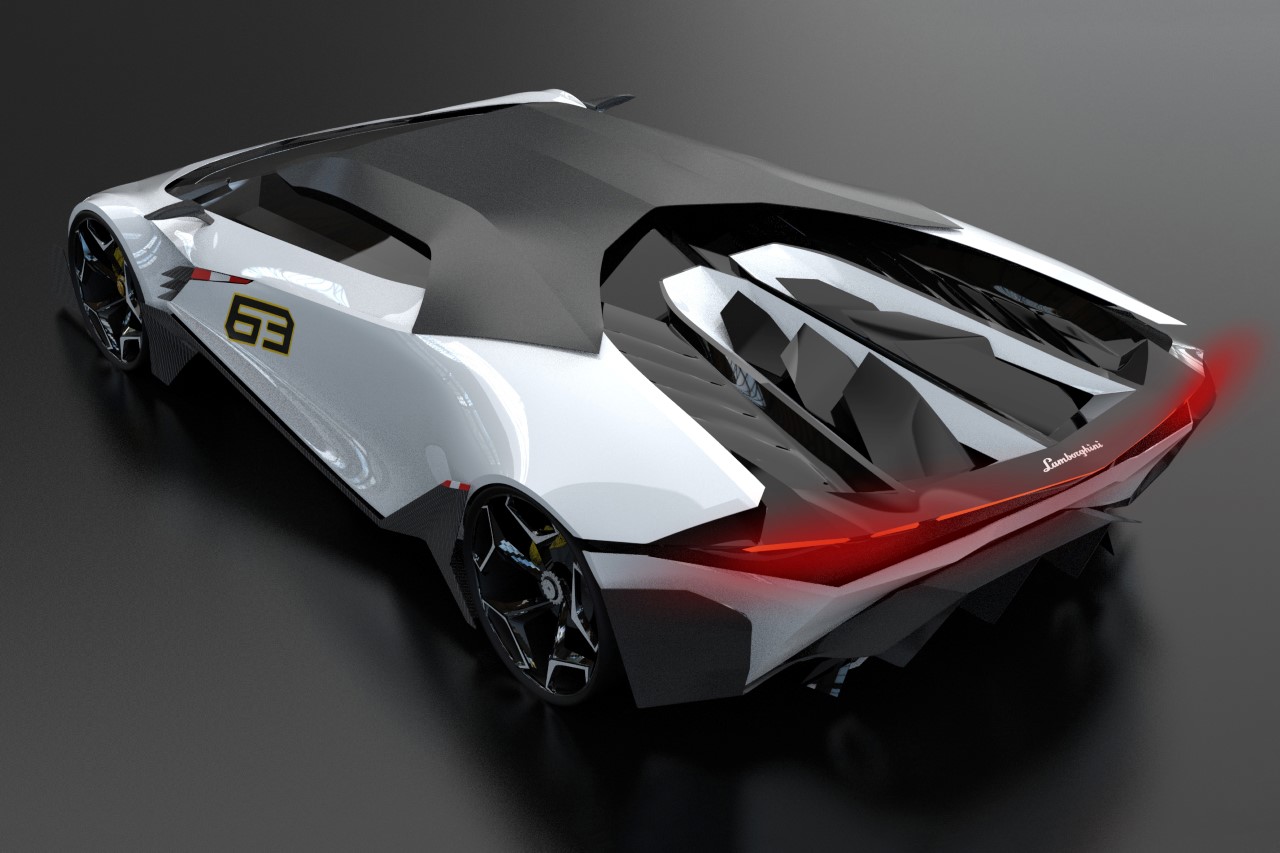 As a hat-tip to Gandini, the Massacre concept’s headlight comes with ‘eyelashes’ inspired by the headlights on the Miura. However, while the Miura’s eyelashes gave it a feminine grace, the Massacre’s eyelashes make it much more expressive. The car also sports Y-shaped headlights, yet another iconic Lamborghini detail, and comes with the signature ’63’ artwork on the side, harking back to the year the company was founded.

All in all, the Massacre looks like a combination of Lamborghini’s greatest hits. It’s got a touch of the Reventon, the simplistic wedge-silhouette of the Countach, and the headlights inspired by the Miura… but does it come in yellow? 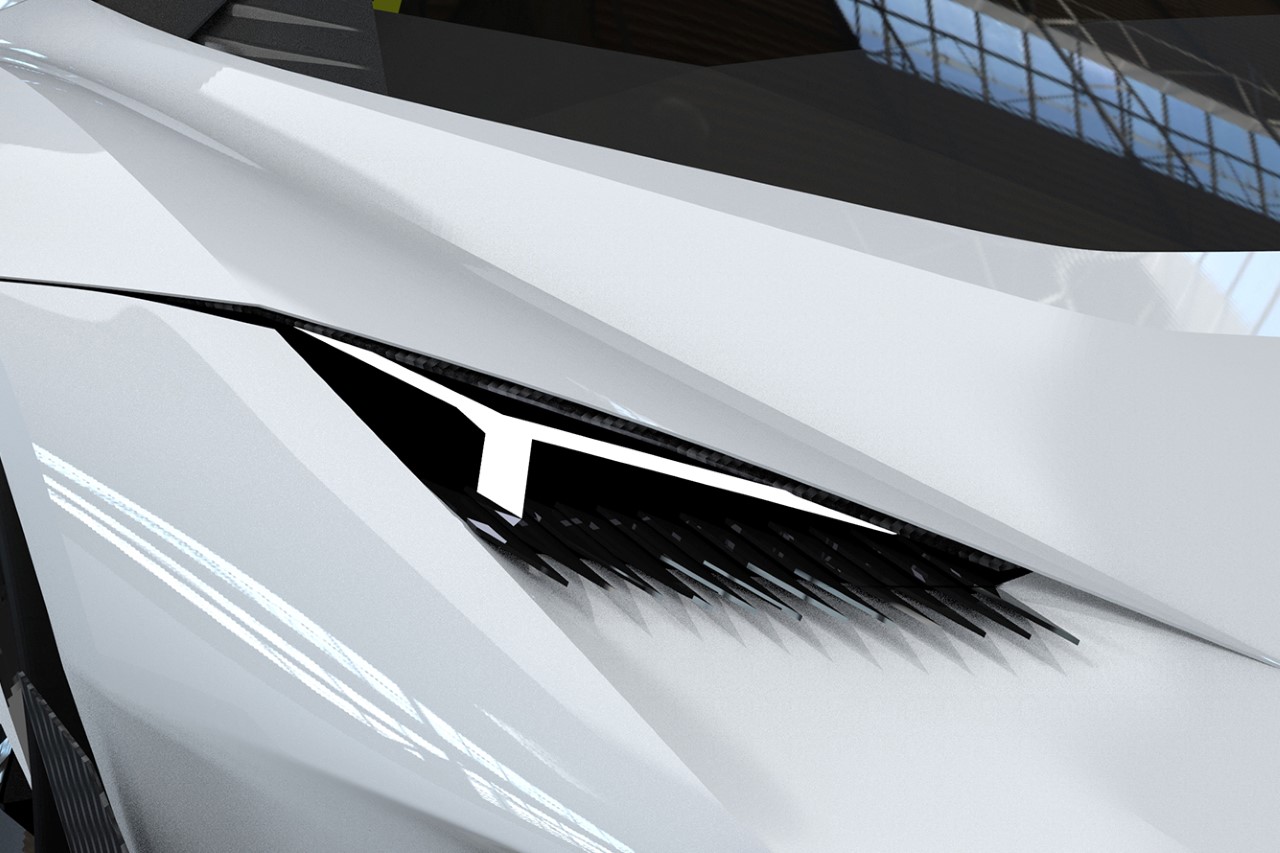 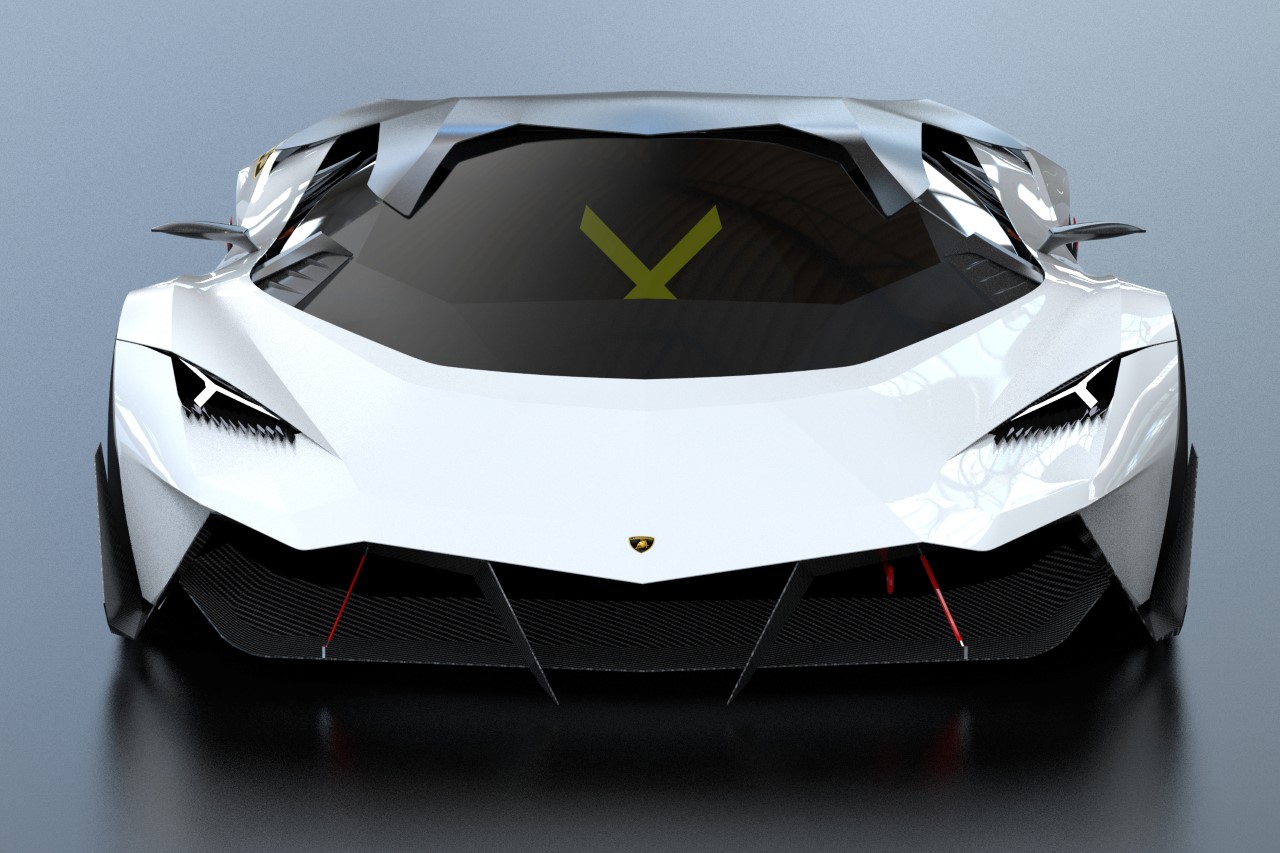 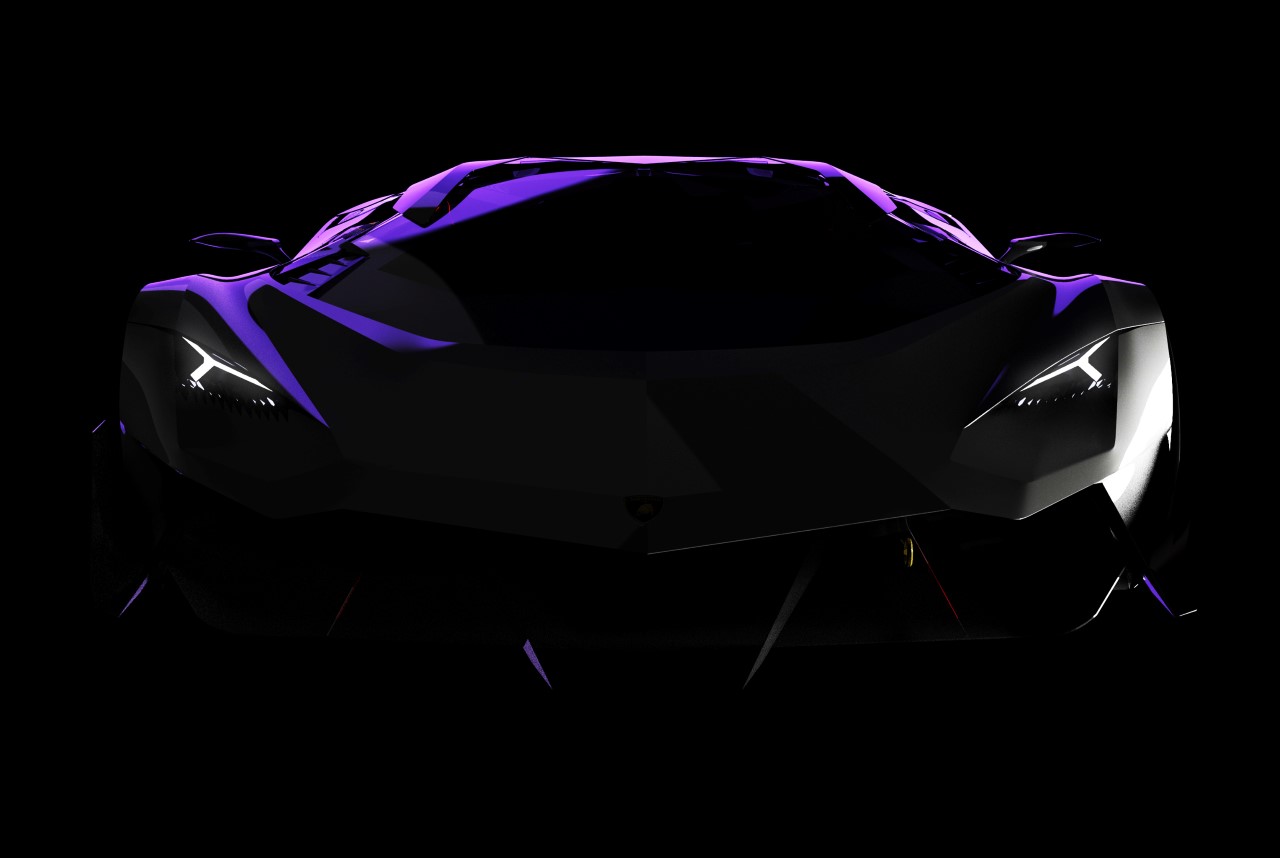 With all the traffic congestion and vehicle-related pollution up on the rise, electric powered and other hybrid green-fueled mode of transportation seems to be a…

https://www.kickstarter.com/projects/cambox-v4-pro/cambox-v4-pro-a-breakthrough-helmet-camera The Cambox V4 Pro literally sits where your metaphorical third eye would be, capturing your world through your unique point of view. Its ergonomic…